Chrysler's 5.7 Hemi V8 engine has long been one of the most popular gasoline engines and for good reason. The 5.7 Hemi has proven itself to be strong and reliable since its release back in 2003. But just like any piece of machinery, the 5.7 Hemi has its issues and pitfalls. However, the 5.7 Hemi has relatively few reported problems compared to other engines out there. Those problems and complaints are:

If you still have some questions or concerns about the reliability and longevity of the 5.7 Hemi, don't worry. In this post, we'll talk in-depth about what you can expect with this engine. Without further ado, let's talk about the Hemi.

What Exactly Is A Hemi?

Before we get into the nuts and bolts, we'll talk briefly about what makes the 5.7 Hemi so unique.

Chrysler has made engines with a hemispherical design for a long time now, but the 5.7 Hemi is the most modern and advanced adaptation of this classic concept. 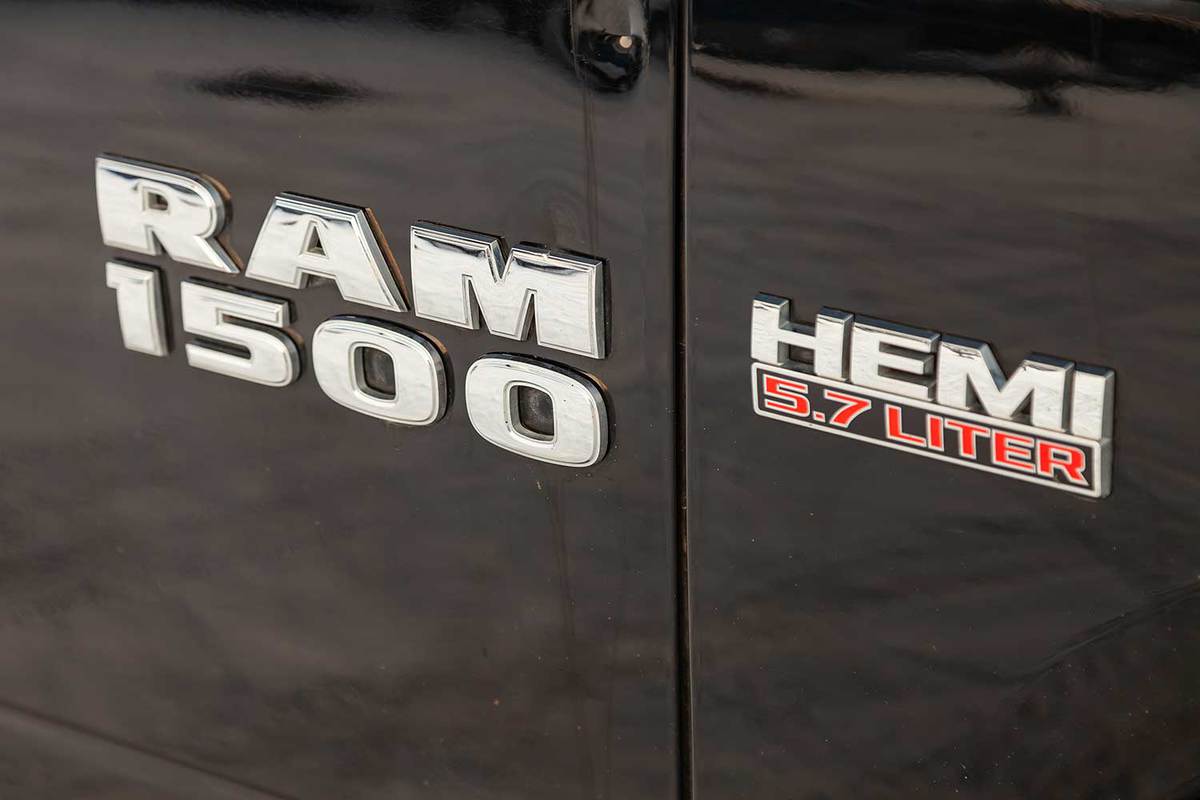 Now we'll talk about this engine's most common issues and complaints. If you scour the internet, you'll likely find reports of consumers talking about various different issues with their Hemi. It's important to point out that this guide does not aim to mention every single reported issue but rather to discuss some of the most common ones.

5.7 Hemi engines are prone to something that has been dubbed the "Hemi tick."

Some people believe that this tick is not problematic. The people in this camp claim that it is simply a characteristic of the engine's pushrod design. After all, a pushrod engine has more moving components, so a little bit of extra noise isn't exactly abnormal. This view holds that, as long as the engine isn't driven extremely hard all the time, the ticking shouldn't cause any issues per se.

But others claim that the tick is, in fact, a problem that can be traced back to several things, including faulty lifters, valves, or bad fuel.

But in the end, it's difficult (if not impossible) to find a definitive explanation for what causes the Hemi tick. There simply seems to be no consensus regarding this ticking sound.

Some people also attribute the Hemi tick to snapped exhaust manifold bolts, which brings us to the 5.7 Hemi's next common issue. 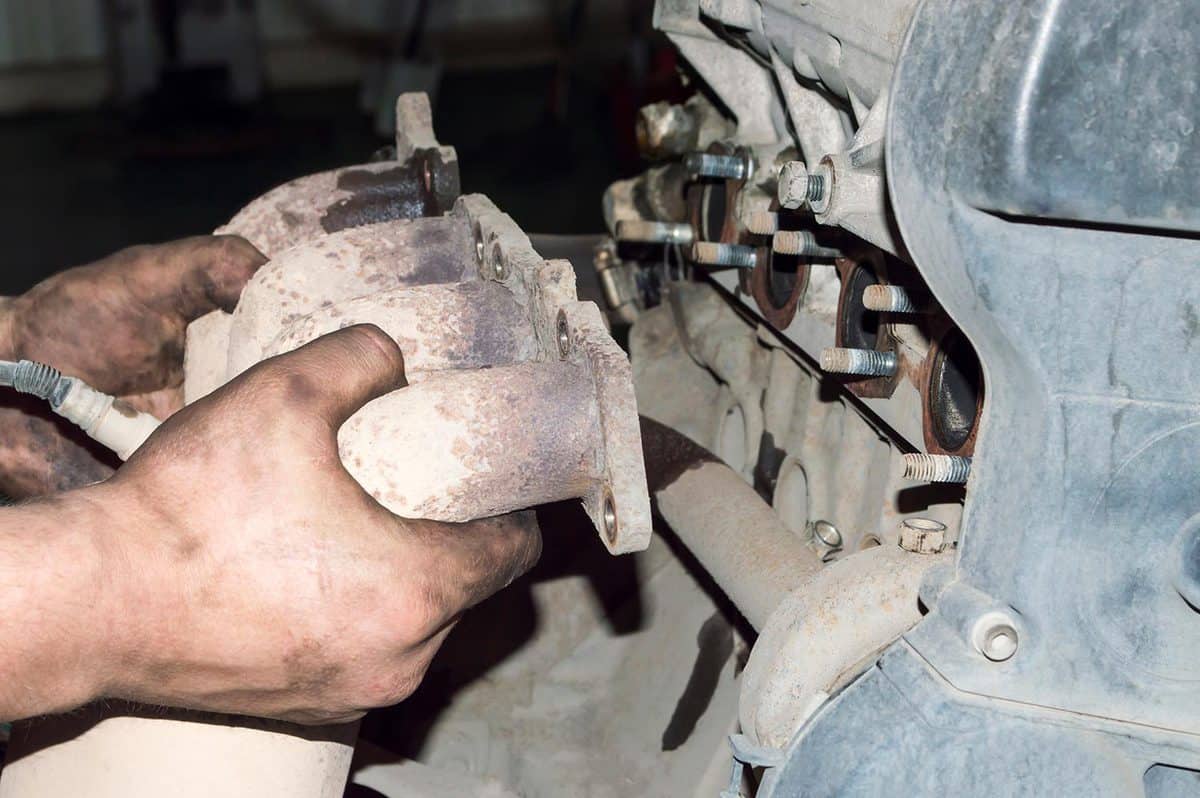 Another issue that will plague virtually every 5.7 Hemi owner eventually is the snapping of the exhaust manifold bolts, namely on the parts of the manifold that connect to the back two cylinders. One proposed explanation for this common problem is that the back two cylinders burn hotter than the others since they're toward the back of the engine bay and are thus harder to cool.

Some people think that these bolts breaking can result in the Hemi tick we talked about earlier. Again, nothing is definitively conclusive here.

The consensus is that every 5.7 Hemi owner should be prepared to pay for new exhaust manifold bolts eventually. If you're very mechanically inclined, this is something you might be able to do yourself. But the vast majority of people will have to take their vehicle to a mechanic to have these bolts replaced.

Modern Hemi engines are equipped with something called a Multi-Displacement System. The MDS shuts off four of the engine's cylinders when cruising at a steady, constant speed. The intent behind this system is to improve fuel economy — and generally speaking, it certainly does.

There aren't necessarily widespread problems with the MDS per se, but rather complaints about the system as a whole. Some Hemi owners say that their engine's MDS deactivates and reactivates seamlessly.

But for others, the MDS doesn't function smoothly at all. Some owners say that there's a loud droning sound when the engine shuts off and reactivates the cylinders. This droning sound is even more prominent when the vehicle has an aftermarket exhaust system.

There is speculation among 5.7 Hemi owners that the MDS could potentially be bad for the engine long-term. They posit that it surely can't be good for an engine to routinely turn part of itself off and then back on again. But given how relatively new this technology is, the jury is still out on whether or not this feature is harmful to the engine itself.

The MDS isn't necessarily an "issue" with the 5.7 Hemi, but it's a feature that many owners strongly dislike. The good news is that there's a simple way to disable this system on the steering wheel. 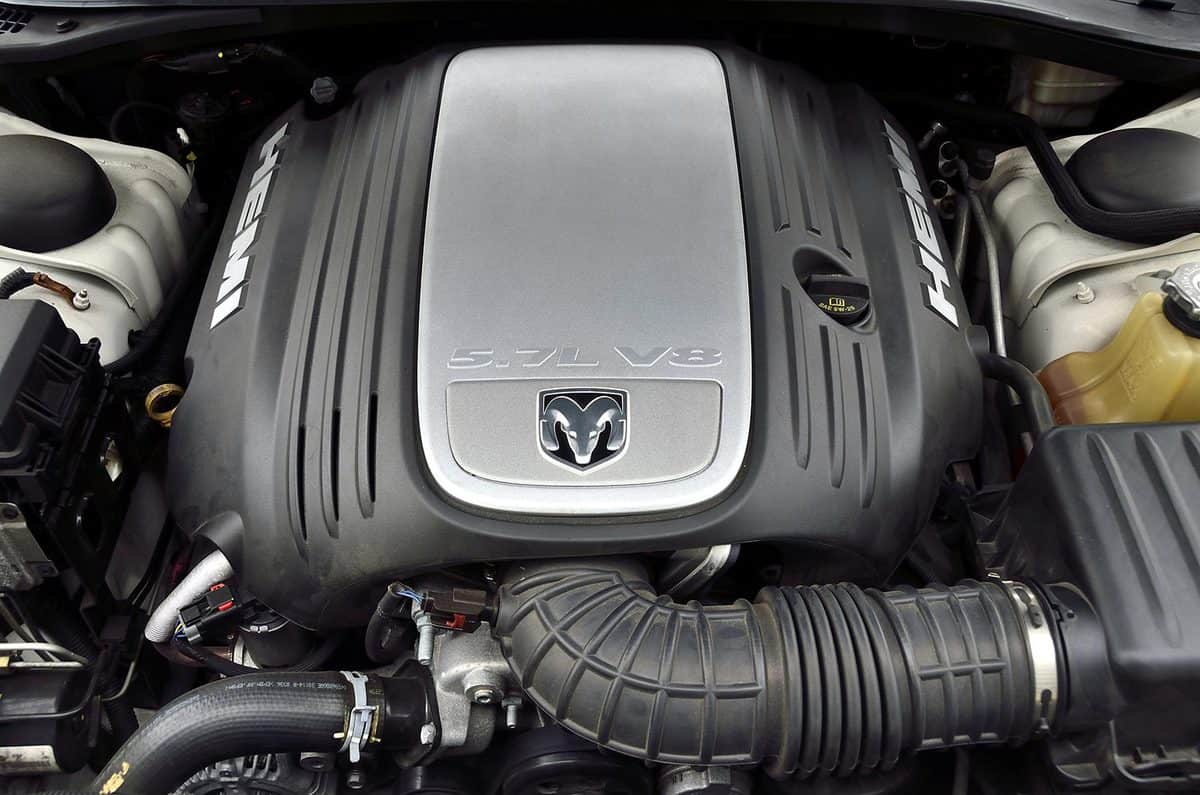 Overall, the 5.7 Hemi is an outstanding engine. It has earned a reputation as a reliable and sturdy workhorse of an engine.

If you talk to anyone that owns a vehicle with a 5.7 Hemi engine, they will likely have very few, if any, bad things to say about it. Like any engine, the 5.7 Hemi has its quirks, but it remains one of the most reliable engines available.

How Long Will A 5.7 Hemi Engine Last?

There are plenty of testimonials on vehicle forums about the 5.7 Hemi lasting well over 200,000 miles, some even lasting over 300,000 miles. It's also worth mentioning that these accounts are from older Hemi engines. Chrysler has improved upon this engine year after year, so modern Hemis are sure to last just as long if not longer.

If you change your oil regularly and perform other routine maintenance, the 5.7 Hemi can really go the distance. With the right care, you can expect a 5.7 Hemi to last a very long time. As a general rule, other parts of the vehicle will likely nickel-and-dime you long before the Hemi gives out.

There are few accounts of problems that plague high-mileage Hemis. The exhaust manifold bolt issue we talked about earlier has been known to crop up at around 100,000 miles in most cases. Aside from this issue and general wear and tear, the 5.7 Hemi should continue to run strong if maintained well.

How Much Does It Cost To Have A 5.7 Hemi Rebuilt?

It will cost anywhere from $2500 to $7000 to have a 5.7 Hemi engine rebuilt. This price range is wide because the cost will depend on a variety of factors. These factors include the specific parts of the engine that are being rebuilt and the amount of labor involved. For example, you might be able to save some money by salvaging parts of another engine.

We hope this guide has helped you better understand what makes the 5.7 Hemi engine unique along with its common problems and pitfalls. Before you go, be sure to check out these other posts -

Why Is My Car Engine Shaking? (And How To Fix It)

My 2014 Ram has a misfire that I can’t get rid of. I changed both spark plugs and coil pack. Once I changed them I got another code on my ODB reader that comes up as air/fuel imbalance in bank one. Has anyone had that problem in the past and if so how did you fix it. Thanks in advance.

Hemi engines are the most powerful V8's around, but at the same time carry the highest price tag for repairs. There are many common problems associated with Hemi engines. The main problem is that they carry a heavier price tag for repairs than an equal size non-Hemi engine would have. Part of this is due to the reputation of the Hemi engine. People wanting power know that they must pay for it, and Hemi engines cost more than other engines. There are additional problems with some kinds of repairs. Many parts on a Hemi engine are aluminum, which means they can warp or crack when exposed to too much heat through repeated use. This can lead to even more costly repairs in the future.

The Hemi engine is also known for requiring special care during oil changes. They require a higher grade of oil or metallic particles may contaminate your oil or damage your engine. These small metal particles are difficult to remove and cause major problems for this kind of engine.

Too much input and less outcome :)

i just read all of what has been posted and im haven all these issues also # 7 miss fire took it the shop had coils replaced 650$ didn't fix anything mechanic told me that a lifter is mostly stuck open that's why it is ticking also when that happens it messes up the can long story short motor is junk 5000$ to fixs 7000$ for a new one he also said he has four motors in the back of the shop that have the same issues and one in the parking lot with the same issue as i have the 2014 1500 with 110,000 on it im A firm believer that the issue came from when it shuts four cylinders is down at cruising speed the Hemi back in the day hell yeah awesome but these days their junk never again will i owen a 5.7 oh and the cost to fix or replace is outrageous going back to the ford

@Amanda, your mistake was financing a truck for 6 or more years