Smooth driving requires a good engine for you to arrive safely to the location. But sometimes, cars act up badly, and it must be risky when your truck suddenly accelerates by itself. We heard you needed it, so here's what we found out!

A failing throttle can cause the 5.9 Cummins, as well as other engines, to accelerate by itself. The APPS signals the ECM, so the throttle reacts, making the speed change if a problem arises. When that happens, you should check and adjust the acceleration position of your pedal.

Discovering the reason behind the accelerating engine on its own may not be enough. So, in this article, we'll understand deeper the symptoms and how to prevent them from worsening. Keep on reading so you will know later how to check up on your engine before driving away. 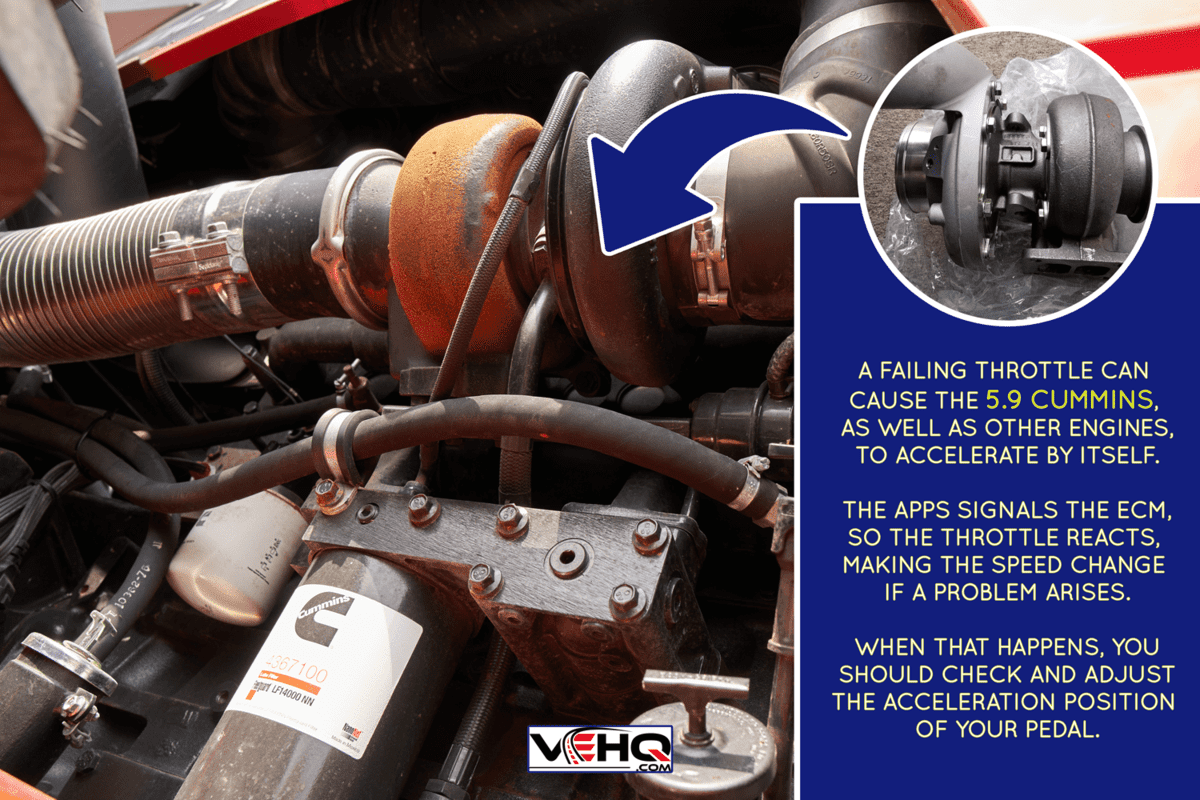 The Creation of 5.9 Cummins 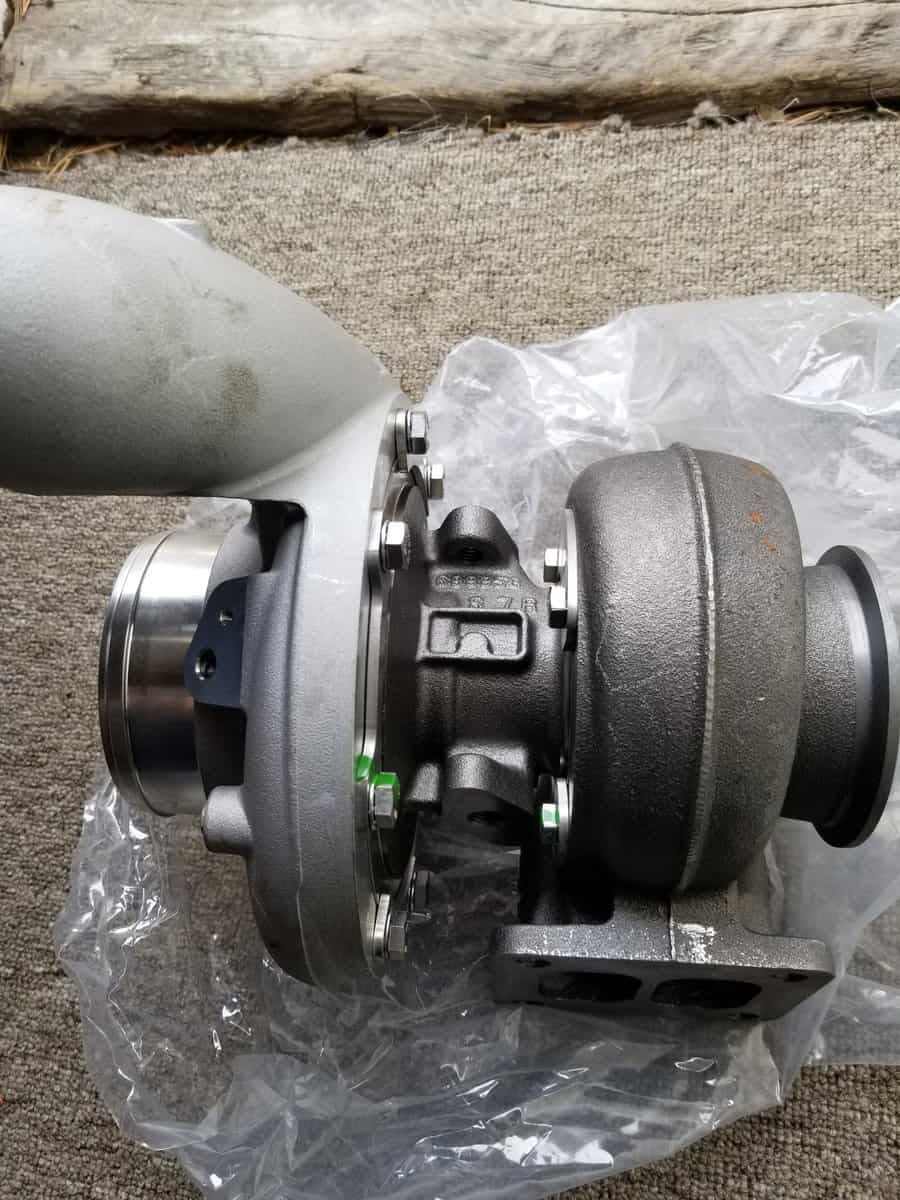 Since the version has changed to ISB 5.9, the valves and cylinder have changed as well. It then produced the six cylinders with four valves each, called 24v or 24-valve.

The engine was primarily used for trucks, and it was ramping despite its six cylinders against the eight cylinders of the competitors. It maybe lacks power, but its diesel engine was quite famous.

It was known as fuel efficient, simple design, and the parts that are budget tolerable. In fact, you can buy some parts through OEM or aftermarket.

In 2007, the 6.7L Cummins was created, but it was also the last version of the 5.9 Cummins. It was refrained from production because of the tightening emission regulations.

How Does the APPS Works?

Before jumping into the solution, you must first understand the root cause of the 5.9 Cummins engine, which is the APPS. With that, we will elaborate first on the APPS function and how it occasionally fails.

The APPS is usually located above the gas pedal, whereas it follows the pedal's movement and spreads the gas to the engine. It sends a signal to the ECM or PCM that makes the throttle response, either to open or to close, to the air and fuel of the car.

This process affects the RPM or speed of the engine.

If the said premise has been carefully followed, then you are assured of a good ride. But if the ECM fails to receive a signal from the pedal, the throttle will remain open. The worst scenario can be speeding up high or slowing down abruptly by itself.

This is typically happening with the 1998-2004 version of the 5.9 Cummins engine, and if the APPS is malfunctioning, do not take the risk anymore because your truck and your life are at stake.

Check out this throttle body on amazon

To check the engine's light, use the OBD2, and you will get to scan which sensor is malfunctioning. For example, if you receive codes like P2122, P2123, P2127, or P2128, then it is said to be an indication of problems in your APPS.

Checking the light has no huge remedy to the car but knowing that it has a problem, then you will already have an idea that the sensor has problems too.

The Engine has Rough Idle

If the engine has an issue with the idle, it will be impossible for the PCM or ECM to record the appropriate voltage. If the recorded voltage is higher than it should be, then it is likely to cause accidents on the roadway.

After pressing your foot on the gas pedal and the response is taking too long, then you will likely lose the speed than the normal basis.

Failing to receive the signal from the APPS means late operation. It is because the transmission is rooting for the throttle's input to decide what movement it should do.

In some cases, the gas pedal is completely dead when pressed, and with that, the car cannot also respond. Better bring it immediately to the auto service center to identify why the gas pedal does not work at all.

If your car is already experiencing this symptom, no doubt the problem is the position of the acceleration pedal. 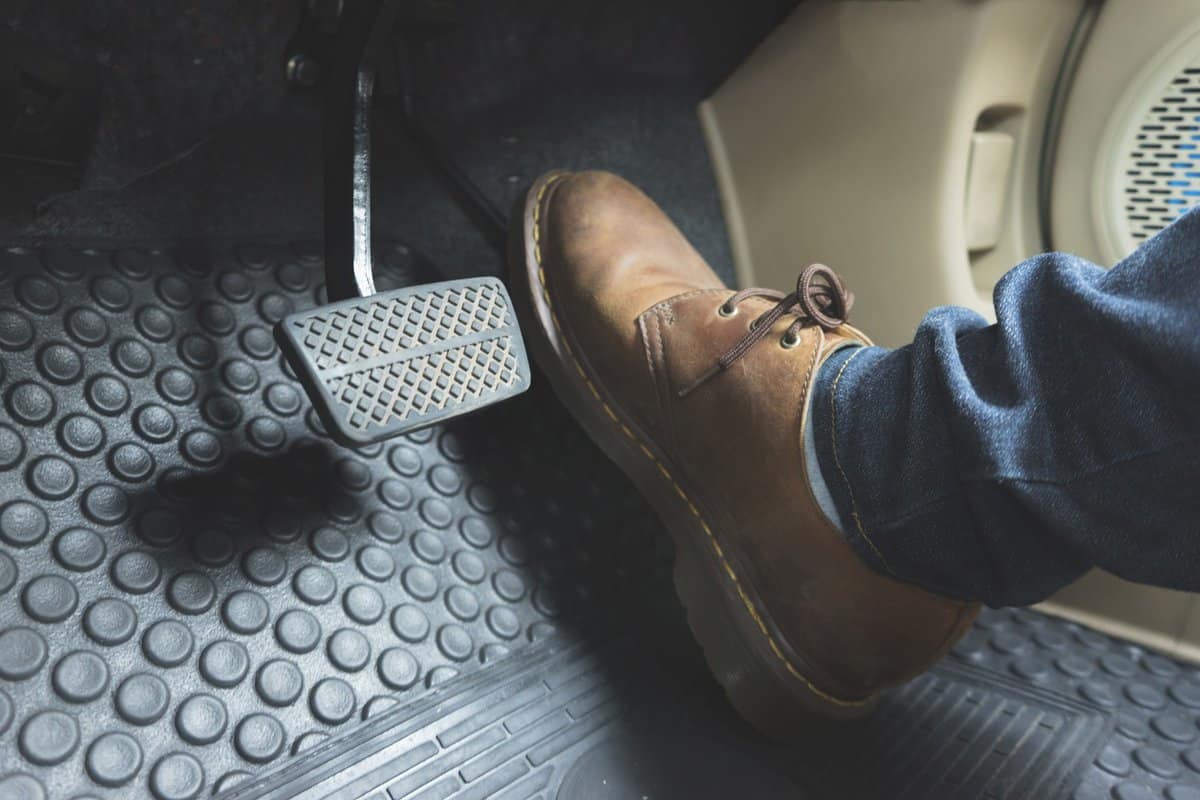 Since we already made a breakdown of the malfunctions of the APPS, the next move is to diagnose the position of the pedal. Again, doing it is highly manageable, especially when you have the right tools.

Note that you can bring the car instead to the auto service if you are reluctant to do so. Moving forward, here are the basic steps from testing to replacing the sensor below:

Survival Tips on an Accelerating Itself 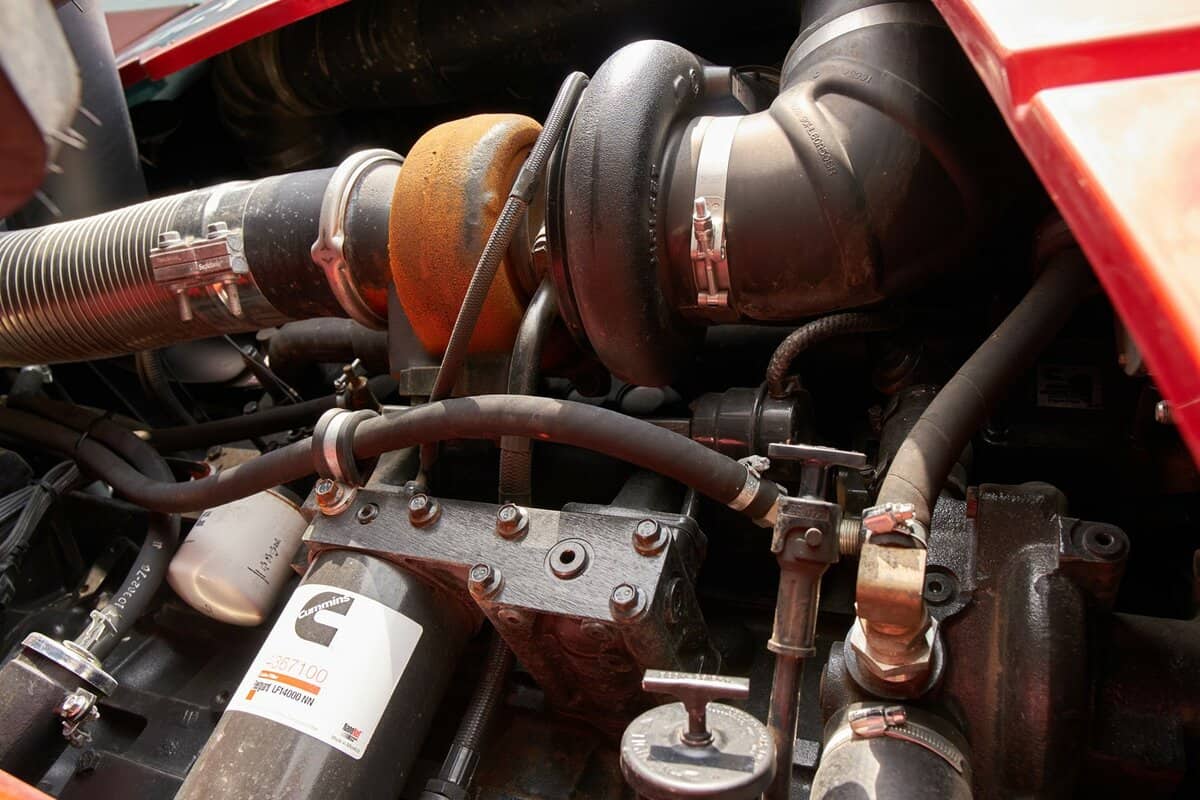 If the car suddenly changes its speed while you are driving, a lot of things might happen around. But with mindfulness, you can avoid the worst possibilities. To guide you when things like this suddenly happen, here are the things you should take note of.

Having no control over your speed while the car is on the road is indeed nerve-wracking. But you have to breathe and try to calm down and try your best to think about the next move.

Choose the Neutral option to return your car on the straight way. If this option is not applicable, turn off the engine immediately. When you turn off the engine, make sure that the key is intact in the ignition to prevent a stuck steering wheel.

There is vacuum assistance, so what you can try at that moment is to hit the brake pedal. If that did not work, choose the emergency break to slow down the car's speed.

When the car is already slowing down, find a spot or area to park. Make sure that there will be no pack of people or fragile things around. Once done, turn off the engine and safely exit. When you are already out of the car, call a towing service to help you out with it.

What happens if you overrev a diesel?

Overreving can damage the valve. Due to this instance, the valve remains either open or close for a longer time. If this happens, the valve will float, and that will result in an unwanted power loss of your engine.

What is high mileage on a 5.9 Cummins?

Surprisingly, the 1996 Dodge Ram of 5.9-liter Cummins has 3,016,789 mileage. This record proves the edge of this version to think that most of the car engines can barely reach 150,000. Even if they do, their engine is mostly damaged.

The 5.9 Cummins version might be famous, but in terms of upgraded one, the 6.7 provides better performance. In addition, the 6.7 Cummins has better emission control features that aren't included in the 5.9.

Its highlight was the big exhaust brake which is commonly used for towing machines.

If the car is self-accelerating, then it's dangerous to continue the ride anymore because a lot of underlying risks are there. But knowing the reason behind like the symptoms can prevent the worst-case scenario.

The steps on how you can fix the accelerator are pretty much handy so that you can do it anytime soon. Also, your budget can save some costs with the right tools and attention to detail. However, it's also possible to buy a new one instead since Cummins' parts are known as affordable.

If you liked this article, you might check out other related topics below!

How to Fix an RV Refrigerator

What States Allow You To Live In An RV On Your Property?