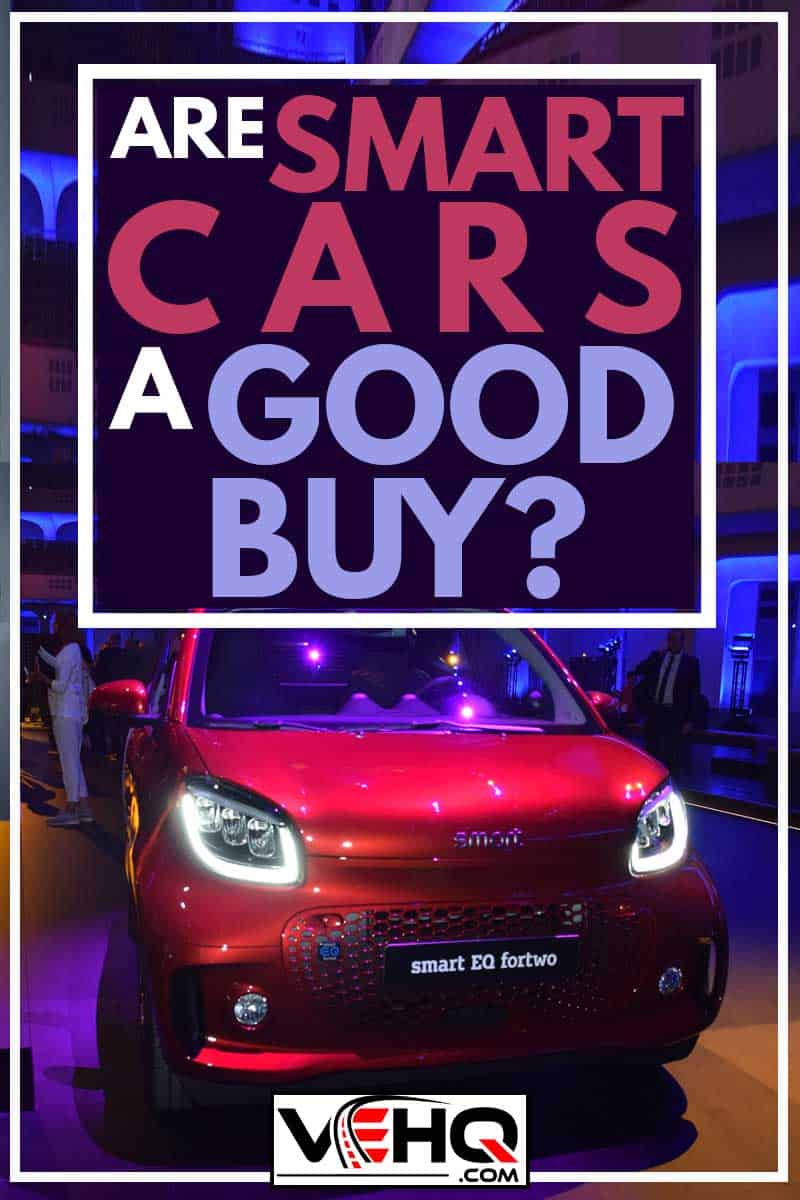 If you're interested in compact, eco-friendly, or fuel-efficient cars, the thought "Are smart cars a good buy?" has probably crossed your mind. Although they've fallen in popularity in North America during recent years, they're still a well-made car that deserves consideration for specific situations. That's why we've rounded up the most relevant information about smart cars and organized it right here in this article. We'll make it easy to determine if a smart car is the best pick for you!

Whether or not a smart car is the right choice for you depends on several factors. To make things simple, we've summed it all up in a list of pros and cons.

Although this pro and con list outlined some of the most common benefits and concerns of smart cars, we're sure you have even more questions. That's why we've rounded up even more of the most frequently asked questions and explained them right here in this article. So, let's get started!

How Much Does a Smart Car Cost?

How Much Does It Cost to Maintain a Smart Car?

According to estimate provider Repair Pal, it costs about $751 each year to have your smart car serviced. This is based on the standard recommendation to have your smart car serviced about once every 75,000 miles. It's worth noting that the most commonly reported issue for the Smart Fortwo is malfunctioning "automated manual" transmission, which usually costs around $100 to repair. Since some smart cars are entirely electric, you might find our article Do Electric Cars Need Oil Changes or Other Routine Maintenance? helpful to figure out what services you'll need. 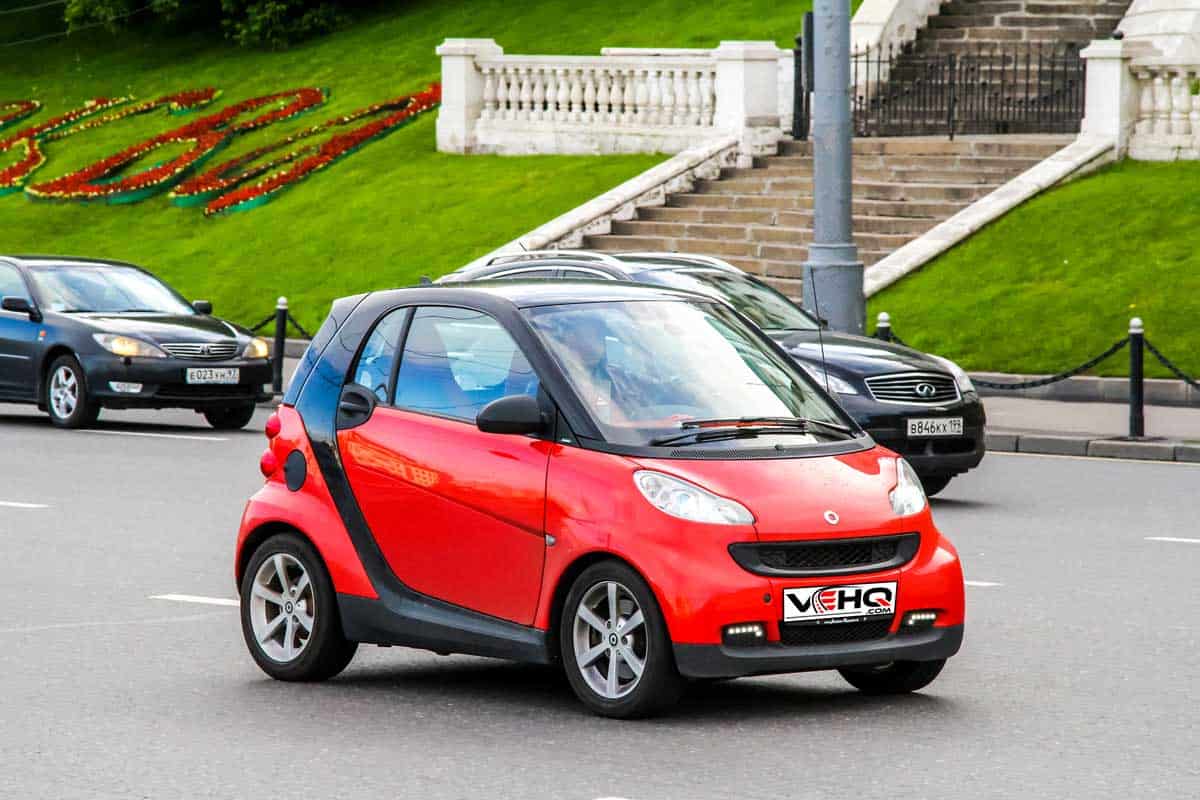 Due to their tiny size, there are lots of concerns about the safety of smart cars. However, many of these worries are unfounded. They received a five-star rating from the Insurance Institute for Highway Safety, largely thanks to the sturdy frame made from reinforced steel with additional reinforcement in the doors. Depending on the model, they also contain between four and eight airbags in the front compartment. Compared to other compact cars, smart cars are recognized as being very safe.

Although the small size of smart cars is often seen as something that makes them more dangerous, it can also contribute to their safety. Since they're so tiny, they're hard to hit when parked, and they can also stop sideways in turn lanes without infringing on other lanes of traffic. The ability to start, stop, and turn quickly can also add to their safety, especially when maneuvering through big cities.

It should be noted, though, that even though smart cars fare well in testing, larger and heavier cars tend to be safer in wrecks. This is because their weight holds them down, preventing them from flipping or becoming airborne. If your primary concern is general safety, you may want to consider a larger car, but if you simply want an economical but safe vehicle, a smart car might be right for you.

How Much Does a Smart Car Weigh?

A smart car weighs about 1,500 pounds - nearly half the weight of an average car - and is 8' long, 5' tall, and 5' wide. This small size makes them perfect for easy maneuvering around the cramped streets of crowded cities. It also makes parking - yes, even parallel parking - a breeze! Just be cautious on highways, as the diminutive weight makes them prone to flipping. 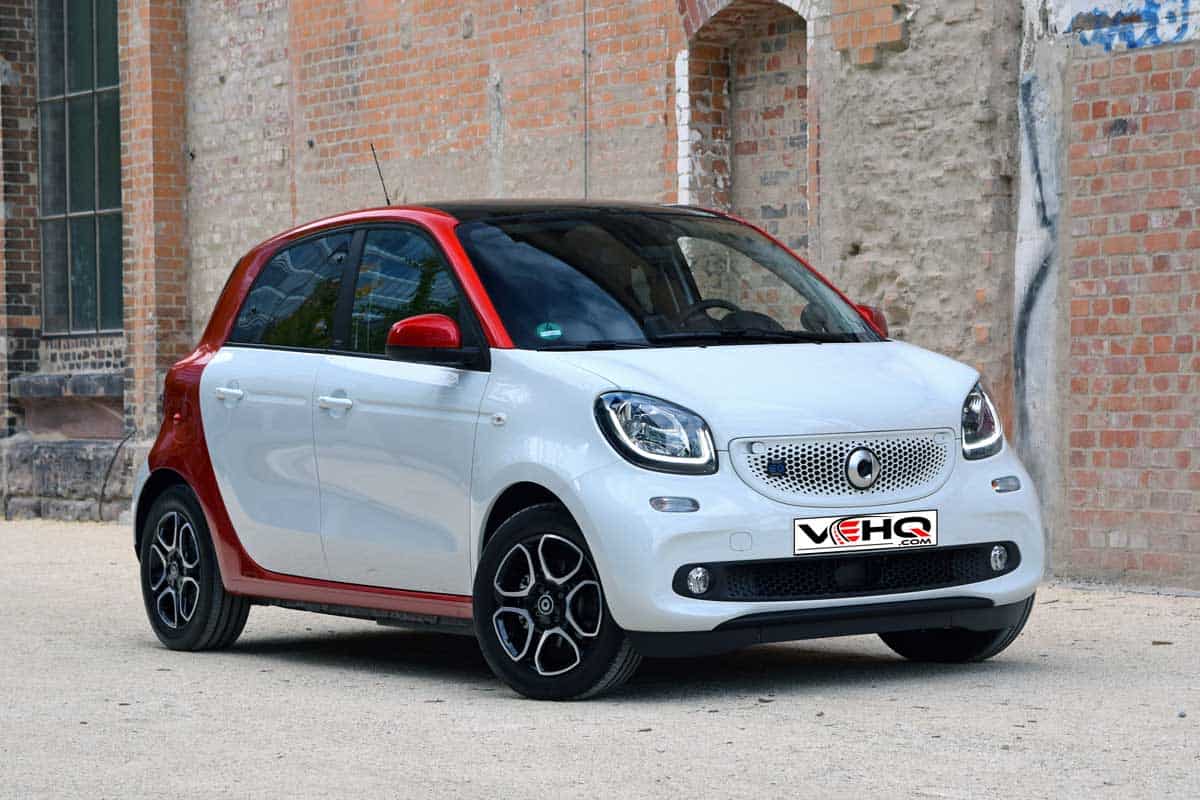 One of the most common concerns about smart cars is whether or not they're good for long trips. Although many of the older models are simply too small and lightweight to fare well on highways, newer versions have been designed that are bigger, sturdier, and ready for the challenge of long-distance driving. The latest models have even been known to perform well in snowstorms. However, even though the latest smart cars can handle most highway driving conditions without issue, it's best to use them for this purpose sparingly, since high speeds can cause damage over time.

How Many Miles Are Smart Cars Good For?

Since smart cars use a relatively new engine, there's no long-term data available yet to explain exactly how long they'll last. However, when compared with other similar engines, it's safe to say that a smart car will last at least 175,000 miles with proper upkeep. In terms of age, it's estimated that the engine will last for 20 to 30 years. With proper maintenance and upkeep, the smart car itself will last just as long.

How Much Mileage Do Smart Cars Get?

Smart cars are well-known for being fuel-efficient vehicles, and rightly so. Since the older models get about 40 miles per gallon, you'll only need to stop for gas about once every 350 miles. Although the city mileage is a bit lower at 32 mpg, it's still vastly better than the average car's mpg, which is approximately 25 mpg. This great mileage makes them an ideal city car, and also makes them one of the most eco-friendly options among cars that run on gasoline.

In 2018, Mercedes-Benz started building every new Smart Fortwo as a 100% electric car, which made the already environmentally-friendly smart car completely emissions-free. They take about 5 to 6 hours to charge fully and can then run for 120 to 150 miles.

Are Smart Cars Cheap to Run?

Due to their excellent gas mileage, smart cars are comparatively inexpensive to run. The overall cost of their annual upkeep and maintenance is also several hundred dollars less than the cost of maintaining an average car. For example, an average car needs its oil changed about once every 5,000 miles, but a smart car can go 10,000 miles before requiring an oil change! These are just a few reasons that smart cars are considered some of the least expensive cars to maintain and run.

Do Smart Cars Hold Their Value? 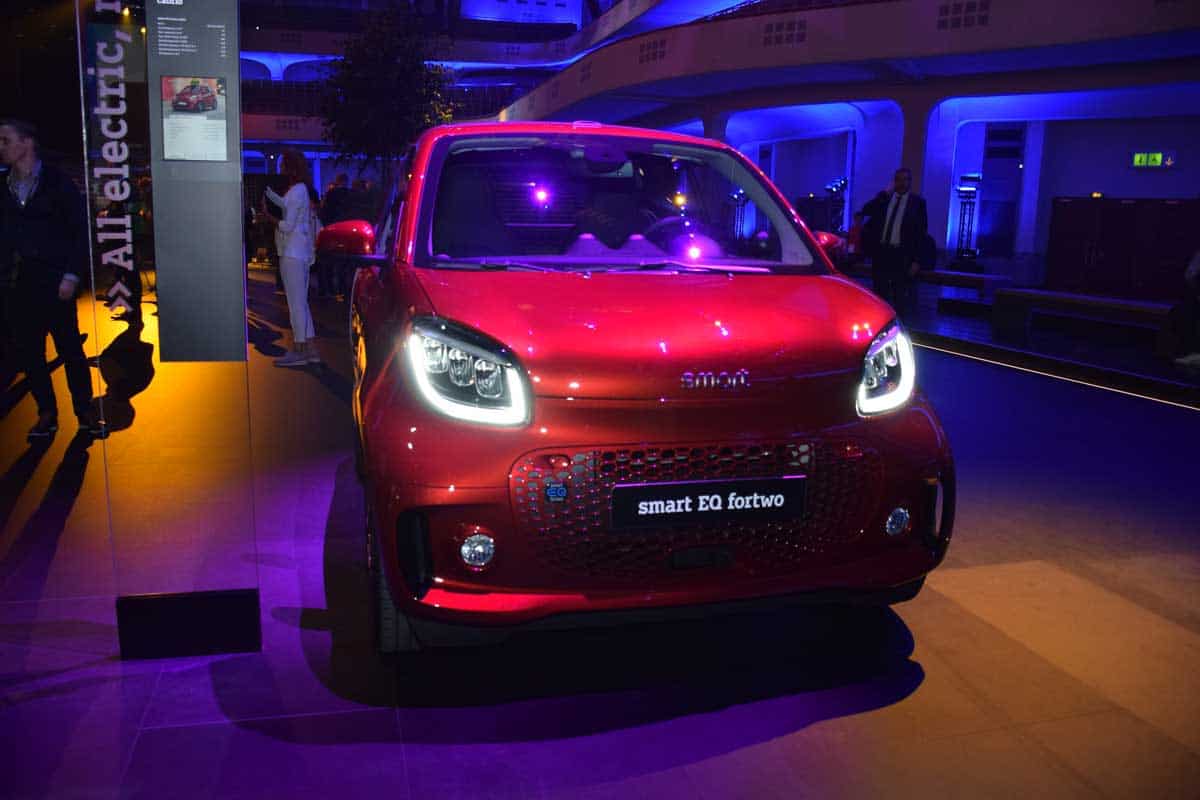 Cars usually depreciate quickly, and smart cars are no different. Unlike most other vehicles, however, their value depends a lot on your location. Since smart car sales fell drastically in North America over the past several years - to the point that they're no longer available to purchase new - they don't maintain their value very well in that location. You can expect to receive close to the original price for smart cars made in the past five years, typically between $11,000 and $28,000 depending on the model.  Older models, though, are usually sold for only about one-quarter of their original price. However, if you're in Europe where they're still popular, you may have better luck reselling your smart car for a reasonable price.

I dont know man, I just wouldnt feel safe in a smart car. Its a tin can on wheels and I do not trust it.If i had to get one it would be for my commute to work.

Thanks for stopping by, Shaban. There's definitely a tradeoff with the Smart Car. Safety is certainly compromised for superior fuel economy and overall maneuverability.