Sometimes, getting down to the bottom of a vehicle's problem can feel like an impossible task. Have you started to notice your gas tank is making noise and don't know what could be wrong? Well, we've done plenty of research and have the answer waiting here for you. Let's get into it.

Although there are many reasons a car's gas tank will make noise, a damaged fuel pump is usually to blame. Your gas tank could also make unusual sounds if there isn't enough fuel inside or the fuel you have is contaminated, so those are other factors to consider. That said, a slight humming sound coming from your gas tank is completely normal, so unless it sounds closer to whining or howling, you shouldn't need to worry.

As we begin, we will cover all things gas tanks and discuss what might be causing yours to make noise. Whether you haven't had this problem before or it's started back up in your car, we're here to offer some help. With that said, let's dive right into this topic! 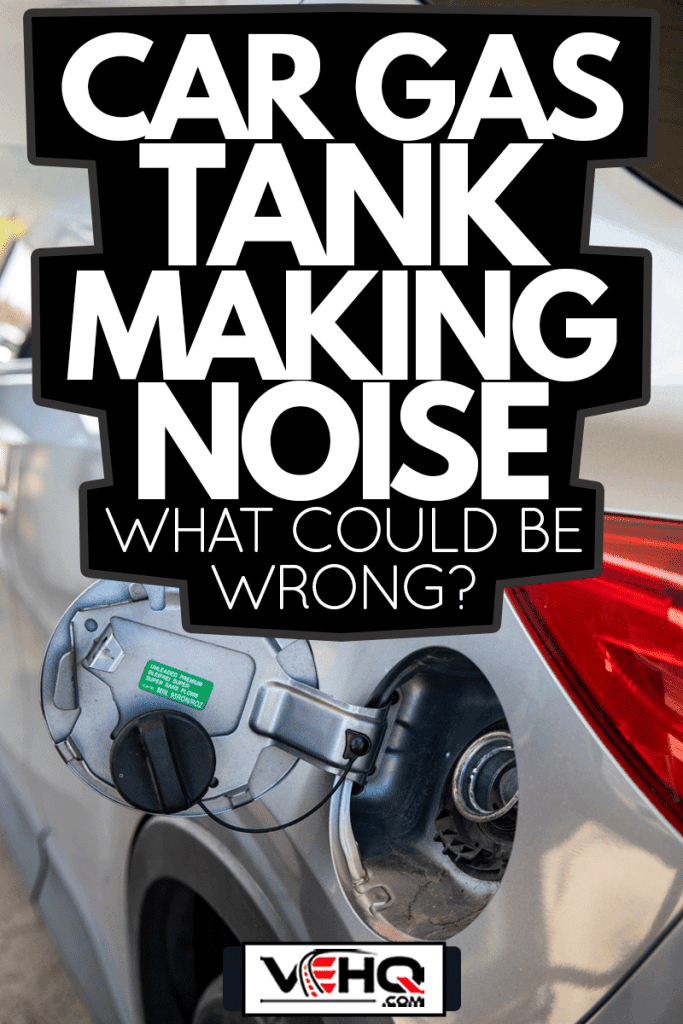 Is It Normal To Hear Your Gas Tank? 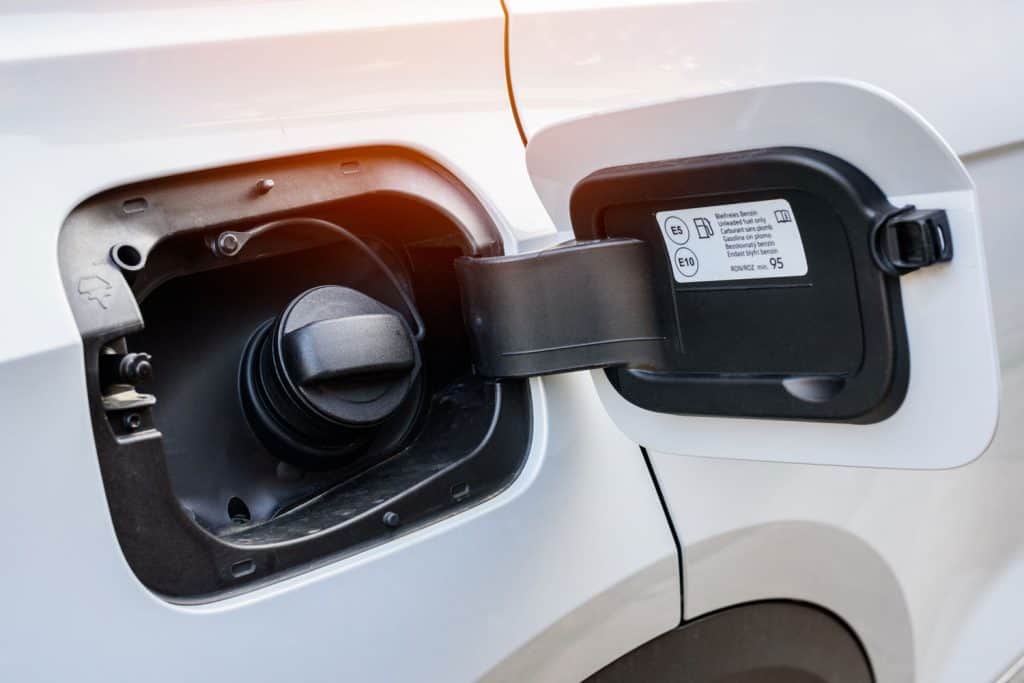 Yes, it is normal to hear a slight humming coming from your gas tank. Typically, you'll be able to hear this right after you fill your car with fuel, and it should subside as you start driving.

It's also likely that you will be able to hear a sloshing sound once you fill your gas tank, so strange noises don't always mean something's wrong. With that said, it isn't good for loud whining or rattling to be coming from your gas tank, so if that starts, there might be something wrong.

Should A Fuel Pump Whine?

No, a fuel pump should not be making a whining sound. As we covered earlier, a whining fuel pump usually means that you're low on gas or have a damaged pump/gas tank, so this isn't normal.

On top of that, if your fuel pump is loud enough for you to hear while you're inside your vehicle, this means that something more serious is going on, so we recommend reaching out to a professional to have them inspect your entire gas tank.

Should My Gas Tank Make A Hissing Sound?

In general, a hissing gas tank isn't something you need to necessarily worry about. Especially if your gas tank is close to being empty, you could start to hear hissing develop, which should stop once you fill your tank.

However, hissing could mean that your gas tank has a leak and is releasing evaporative emissions, which in that case will need to be repaired.

How Do I Know If My Car Has A Gas Leak?

One of the easier ways to tell if your vehicle has a gas leak is to take a look underneath it. If you see black puddles forming below or around your car, this means that a leak is present.

It's also a good idea to regularly check your vehicle's fuel gauge levels, and if they drop without reason, that could indicate your gas tank is leaking. Furthermore, a strong smell of fuel while you're driving could mean that your car has a gas leak, so there are a few things to look out for.

Why Does My Car Make A Gurgling Sound When I Accelerate? 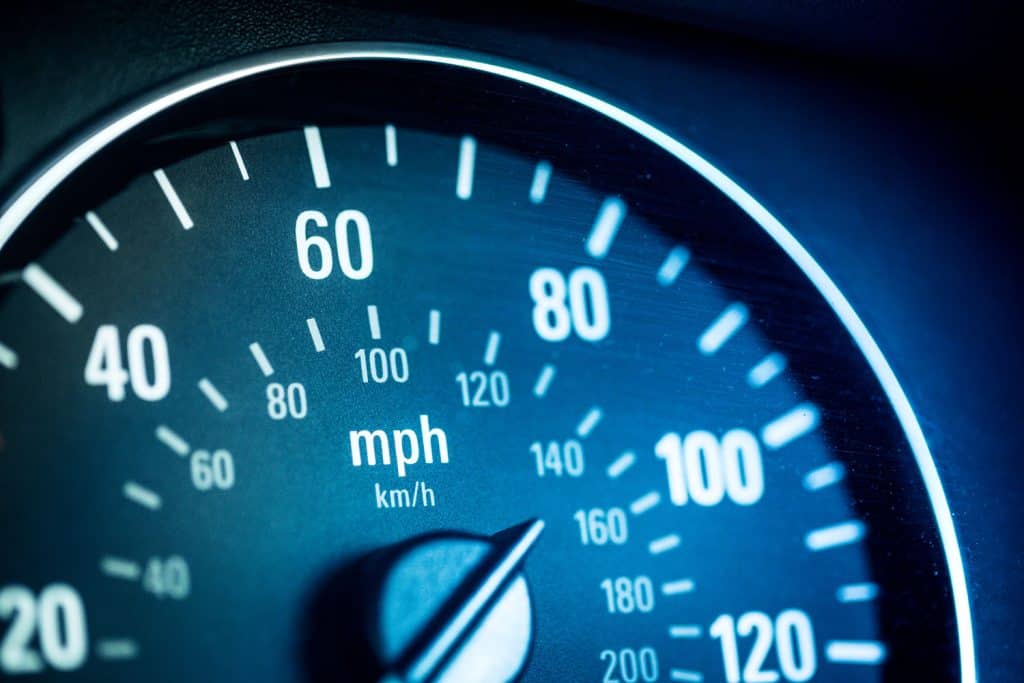 If you notice a gurgling sound each time you try to accelerate your car, this is usually due to its coolant system. You could also be hearing gurgling if your car has an expansion tank attached to its radiator, so there are a few causes for this.

That said, gurgling or loud bubbling could indicate your vehicle has air trapped inside the engine, which in turn can cause it to overheat, so if it doesn't subside, you might want to check under your car's hood.

What Happens When Air Gets In Your Gas Tank?

If your gas tank has air trapped inside, this will usually result in increased pressure and decreased fuel delivery to your engine. Typically, as you drive, the excess air will start to fill your gas tank, causing your engine to overheat or stop working entirely, so this can be serious.

As we said above, this may start as bubbling or gurgling while you're driving/accelerating, so if you notice these sounds get louder or start to notice your vehicle underperforming, there's most likely air trapped inside the gas tank.

What Does It Sound Like When Your Fuel Pump Goes Out?

If your fuel pump goes out, chances are you'll hear a loud, whining sound. As we mentioned, a damaged or defective fuel pump can lead to whining coming from the gas tank in your car, which will need to be looked at by a professional.

Again, it is normal to hear a soft humming or even a slight hiss coming from your gas tank/pump while you're driving on low fuel, so noise doesn't always mean you need to panic.

How Do I Know My Gas Tank Is Bad? 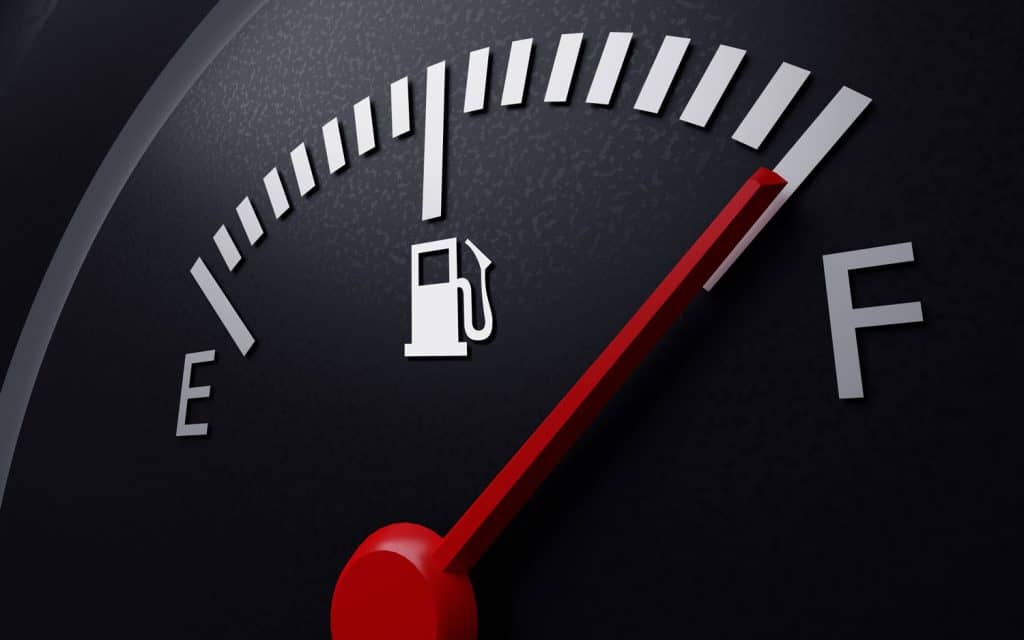 For those of you suspecting your gas tank may be bad, there are a few signs to look out for. These will typically include:

You might also notice your gas tank start to leak more fuel each time you have your vehicle parked, so we recommend keeping a close eye underneath and around the bottom of your car.

Yes, bad fuel can cause damage to the gas tank in your vehicle. Most times, gas containing Ethanol will draw in water vapor and corrode the tank and fuel system inside your car the longer it sits, which can lead to expensive repairs down the line.

Regardless of its formula, gas will start to go bad after a few months, so if you haven't driven in a while or used the gas in your tank, you might want to consider re-fueling. Again, this won't happen overnight, so if you start to notice your vehicle underperforming or developing leaks, it's probably time to switch your gas.

Is It Okay To Mix Old Gas With New Gas?

Although this can vary, you should be safe to mix old gas with new gas inside your tank. Like we said above, gas tends to go bad/become less efficient the longer it sits, so topping off your tank with fresh gas is a good way to solve this problem.

On top of that, mixing fresh fuel into older gas will circulate it better to your engine, decreasing the chances of damage or problems on the road, so this may be something to try out.

If you have gas that is more than a year old, we don't recommend using it in your car. Typically, gas that is a few months old will be okay in a vehicle, but anything past that can cause problems in your gas tank and engine.

Especially for two-year-old gasoline, putting it inside your tank might lead to engine knocking, sputtering, and clogged injectors, so try to avoid doing this.

Can A Gas Tank Be Repaired? 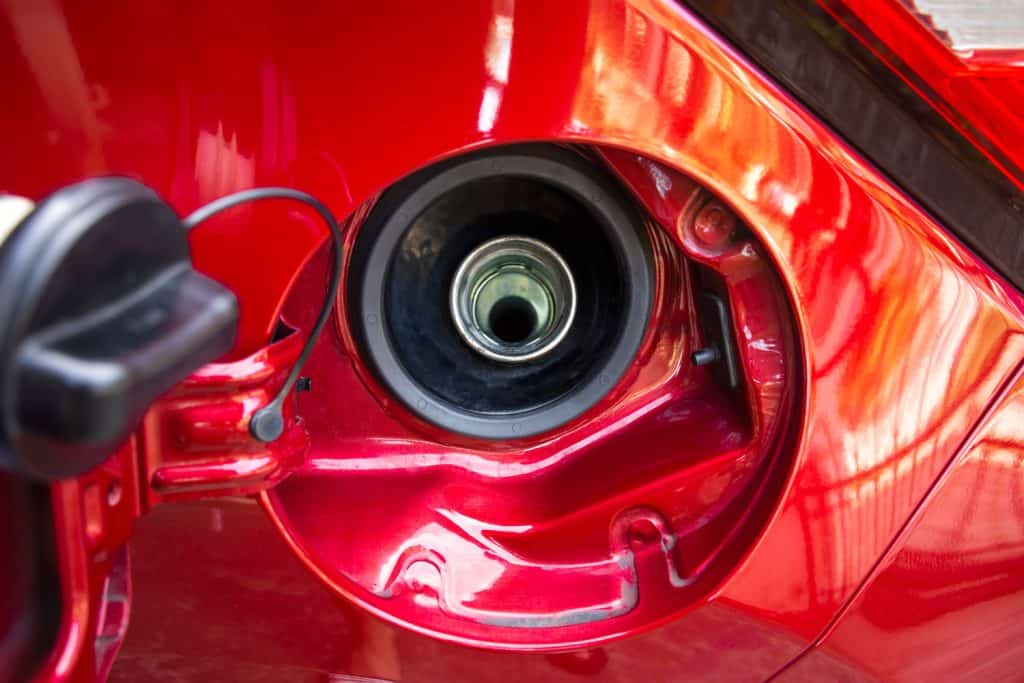 Yes! Luckily repairing a gas tank is possible and shouldn't require too much effort, as long as the damage is minor. In general, as long as you have access to your tank,  can locate the problem, and repair it using epoxy putty, you shouldn't need to spend hundreds of dollars at the shop.

Of course, if your gas tank has a significant leak or a defective part, you will need to take it to a professional, which can get pricey.

How Much Does It Cost To Repair A Gas Tank?

Depending on the severity of the damage, fixing a gas tank can be very expensive. According to Repair Pal, repairing a fuel tank can cost anywhere from $1,000 for parts alone and an additional $254-$321 for labor, so this isn't cheap.

Considering that every gas tank will be different, you could be spending much less than this estimate, although if the damage is considerable or you need a new tank put in, expect to pay at least $1,200.

Whether you've started to hear weird noises coming from your car or deal with them often, knowing what to do about it is essential. From what we found, a car's gas tank will typically make noise if it needs more fuel or has a leak, so this can be due to a few things.

That said, it is normal for a gas tank to hum or even hiss if it needs fuel, so if you hear these sounds, it's probably time for some gas. However, if you start hearing whining or bubbling while you're on the road, your gas tank could be damaged or have air trapped inside, which will require a professional to inspect it.

Regardless, make sure to regularly check around and beneath your car if you suspect it has a gas leak, and don't forget to top off the old gasoline in your tank with some new gas before you start driving.

Made it to the end? Check out these helpful related posts down below!

Metal Flap In Gas Tank Won't Open - What To Do?

Diesel Engine Won't Start In Cold - What Could Be Wrong?

What's The Size Of A Motorhome Gas Tank? (Inc. Cost To Fill It Up)