The Chevy Colorado is a heavy-duty, work, and sport utility truck. You commonly see them with tie-down racks on the roof and a heavy liner in the bed. These features strongly suggest what admirers of the line have long known- that the Colorado is great fun, but that it’s also great for getting the job done. Even J.D. Power makes this very statement right away in their review of the 2019 Colorado, stating, “People who buy pickup trucks do so for two reasons: for work or fun.”

Naturally, it makes sense whether you want the Colorado for work or play, it would be nice to get one with a sunroof. But not all models and trims come with a sunroof. Here, we’ll try to break down the difference- but there’s one problem which you will notice and we’ll explain. 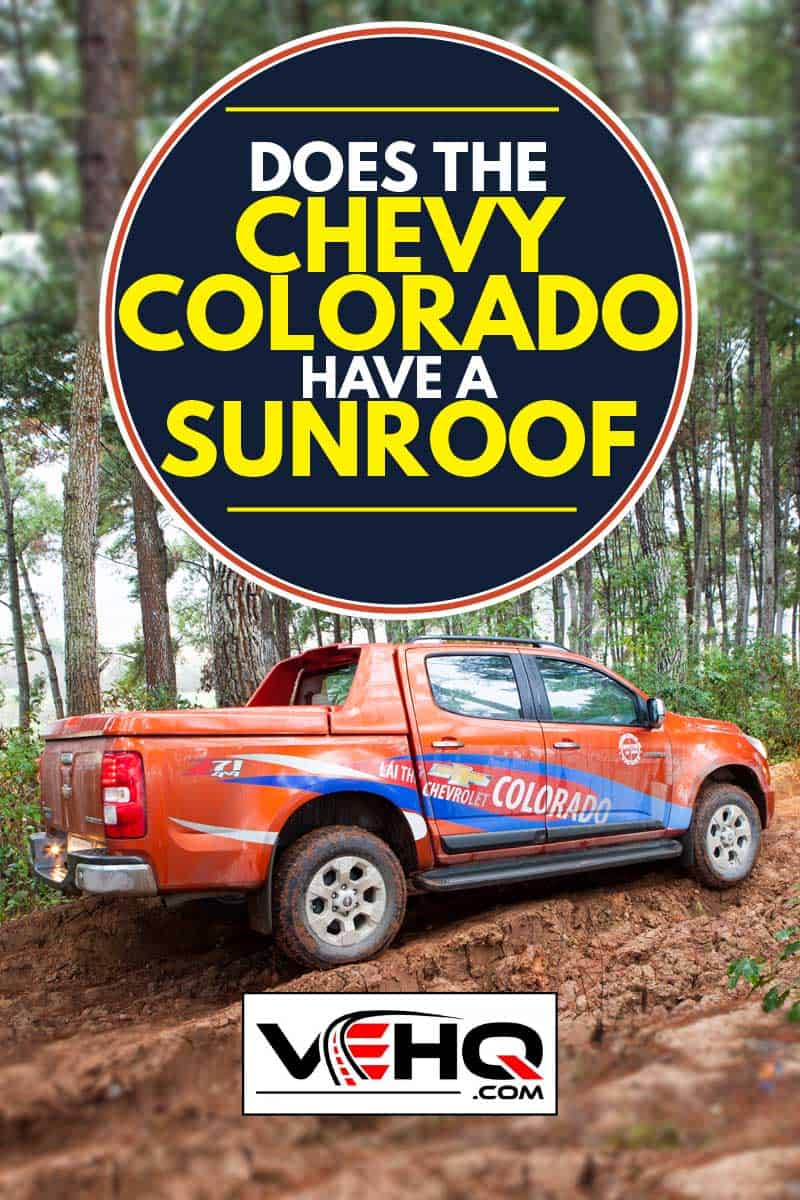 Does the Chevy Colorado Have a Sunroof?

If you’ve been shopping around for a Chevy Colorado, you might have noticed that none of the four main trim packages mention anything about a sunroof, and when you search for a Chevy Colorado with a sunroof already built into it you come up goose eggs. Well, there’s a reason for that and it took quite a bit of digging in the forums to get down to the heart of the matter. The fact is that the Colorado line of trucks has had plenty of sunroofs. They have been and are optional on just about every truck that bears the name. But Chevrolet has grown shy about advertising them because they have had more than a small amount of trouble with the sunroofs in the Colorado. It’s been such an ongoing problem that they do not market the Colorado as having a sunroof at all.

The idea is something like this, if a returning Colorado driver comes onto the sales lot looking for another Chevy Colorado, he will find exactly what he’s looking for and breathe a sigh of relief not to have to worry about the rain making its way into the cabin. However, should someone new to this line of trucks approach a Chevy salesman and ask about a sunroof in his next sport-utility truck, he’ll get a model year 2020 or 2021 with a flawless sunroof.

For those of you asking the question, “Were the sunroofs really that bad?” The answer is yes, they have been notoriously bad up until this year. But not to worry. If you’ve got your heart set on a new Colorado, the latest models have had no problems with their sunroofs, and if you’re unlucky- there is a workable fix which we will discuss.

How Bad Were They & What Did People Do About It?

The good news is that this line of trucks has been so popular that Chevrolet has been unable to conceal their Colorado sunroof problems. The Chevy truck forums are so full of questions and fixes for Colorado sunroofs that when you search “Chevy Colorado,” you’re almost certain to start getting these titles like “FIXED! Colorado Sunroof Problem,” in the first two pages.

On ColoradoFans.com, one high ranking commenter who called himself “Ti-Claude-31” wrote,

“I tried to find a solution for this with no success. I disassembled it and did my best. The seal was broken in the rear with water leaking through the headliner. There are no drain tubes. I have a Z71.”

He goes on to describe the process he went through to fix the problem. Here’s his solution:

Step 1. Remove the sunroof to expose the gasket which may be deteriorated or broken.

Step 2. Remove the gasket being careful not to damage the channel.

Step 3. Dissolve the residual adhesive with a mild solvent. Remove the solvent with alcohol.

Step 4. Affix 3M molding tape to the sunroof. Leave the backing on the other side and peel back the starting point.

Step 5. Align the sunroof into its proper position. Once in place, strip the backing off and press it against the roof.

Step 6. Finally, reassemble the sunroof. The molding tape should provide a good seal.

It sounds like a perfectly serviceable fix, and according to the responding comments on this particular thread, it works.

As you can imagine, the deficient components he described would be sure to cause leaks in nearly every truck that had them. The good news is, the 2020 and 2012 Colorado trucks no longer suffer from shallow channels and flimsy gaskets.

How to Find Chevy Colorado With a Sunroof?

There has been a great deal of confusion on the issue of whether or not the Colorado has a sunroof. This is because the oldest models did have them, while around the middle of the last decade, Chevy dropped them from the available trims. The good news is that some trims for the 2020 and 2021 Colorados do have either a standard or an optional sunroof.

With its standard, extended cab, the base trim gives you everything you need from the Colorado line with no complications. Its features include:

This trim level is designed to deliver functionality and comfort for the working man. The base features include:

This trim level incorporates several useful and fun tech features and an upgraded interior. The base features include: 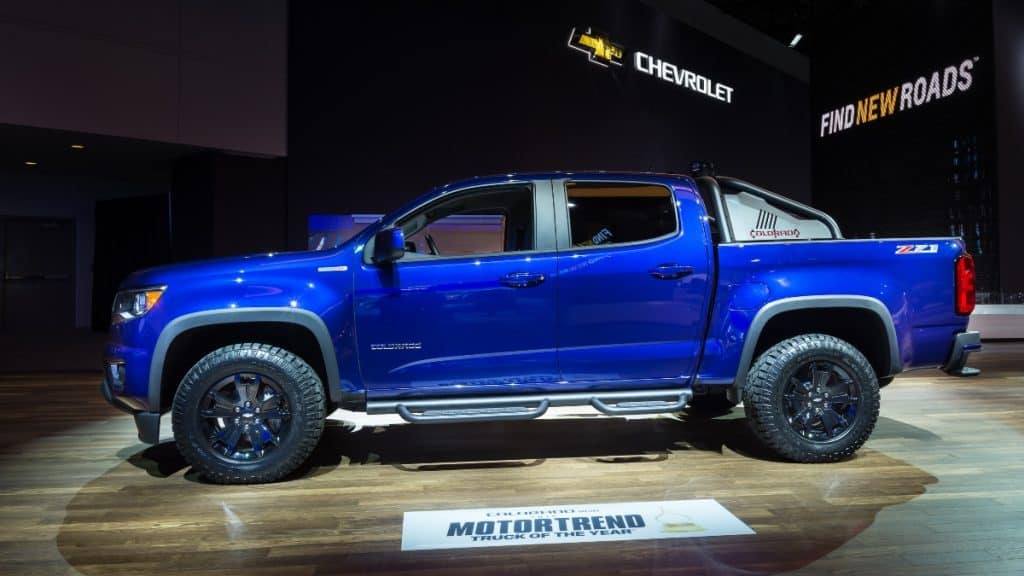 With its turbo diesel engine, enhanced suspension, and added comfort features, the Z71 earns its optional cherry red trim color by being truly deluxe. The base features include: 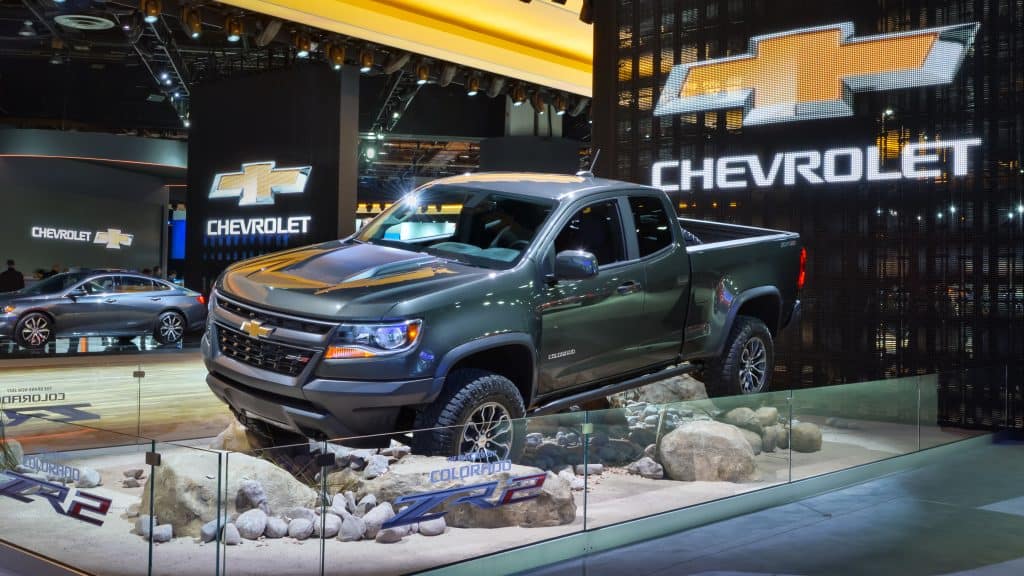 This off-road version of the Colorado comes with a host of performance-enhancing features. They include:

From there, you get a huge list of customization options, all of which have been designed for specific customer profiles. They are:

In conclusion, if you are looking for a new Chevy Colorado with a sunroof, you’ll have to ask the dealer to order one in for you- and if you’re still struggling with a leaky sunroof from an earlier model, take a page out of Ti-Claude-31’s book as described above.

Can You Plow Snow with a Toyota Tacoma?

Can You Tow a Trailer with a Toyota Tacoma? 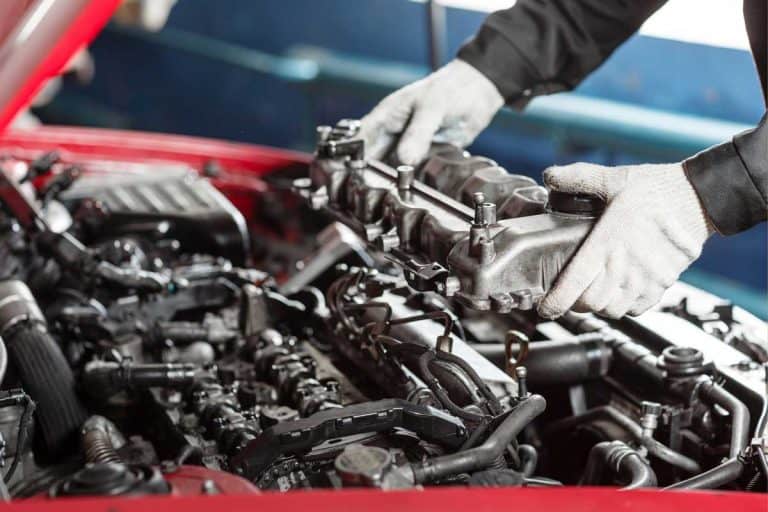 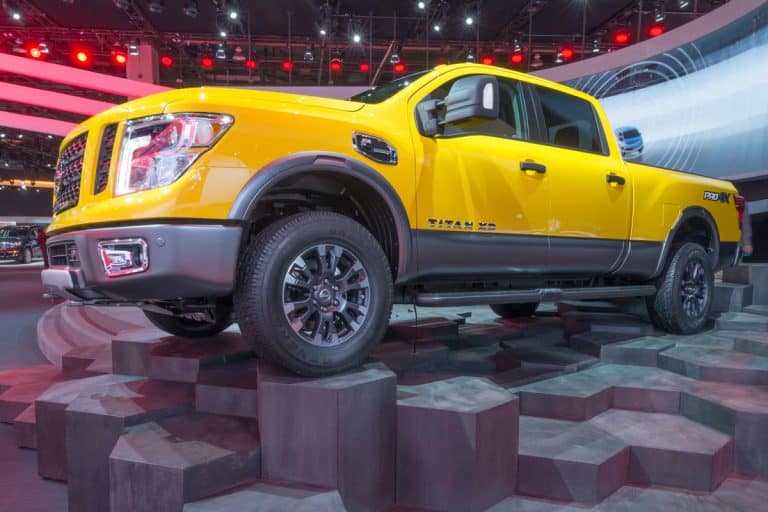 How Long Does a Nissan Titan Typically Last? 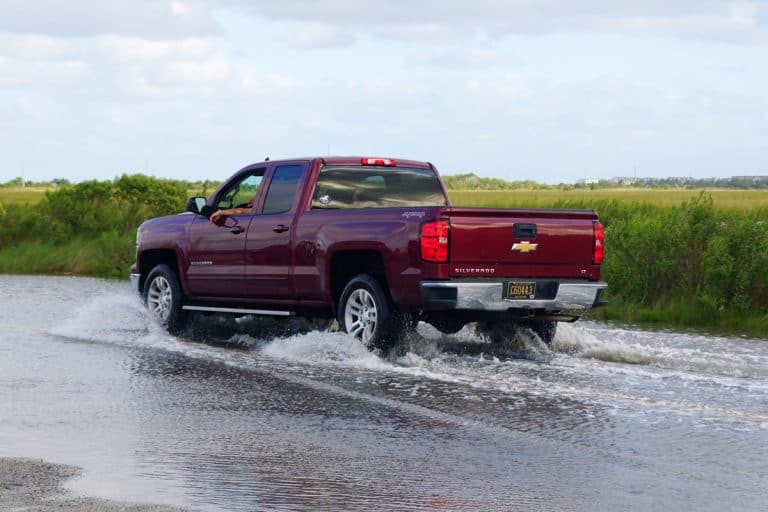 Can a Chevy Silverado Be Flat Towed? Here’s What Truck Owners Need to Know

Chevrolet Silverado Not Starting: What Could Be Wrong?

How Big Is The Bed Of Chevy Colorado?

Chevrolet Silverado Gauges Not Working – What Could Be Wrong?

How Long Will a Nissan Frontier Last?

Is The Nissan Frontier A 4WD? [By trim level]