Perhaps you’re planning to buy an Acura MDX. But you want to know what to expect with its climate control system. So now you’re wondering about that car's standard cooling and heating problems. We've done plenty of research, and here's what we found!

Some problems encountered by an Acura MDX’s climate control system are reduced overall performance, a faulty thermostat, and a refrigerant leak. Troubleshoot the SUV’s climate control functions before attempting repairs.

Then, use the correct method based on your findings to increase the likelihood of restoring the system’s standard features.

Keep reading as we discuss each potential MDX SUV climate control problem in greater detail. As you go through this post, we’ll also tackle the possible solutions for each specific issue. Let's dive in! 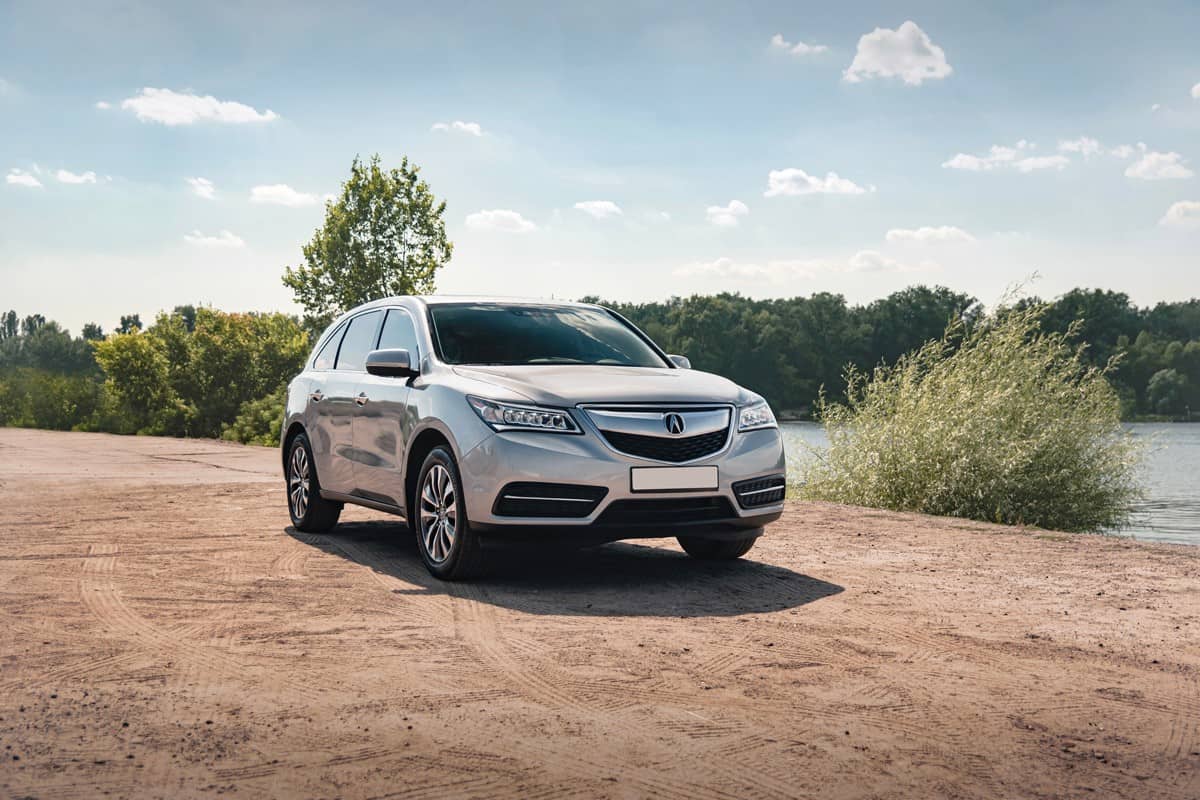 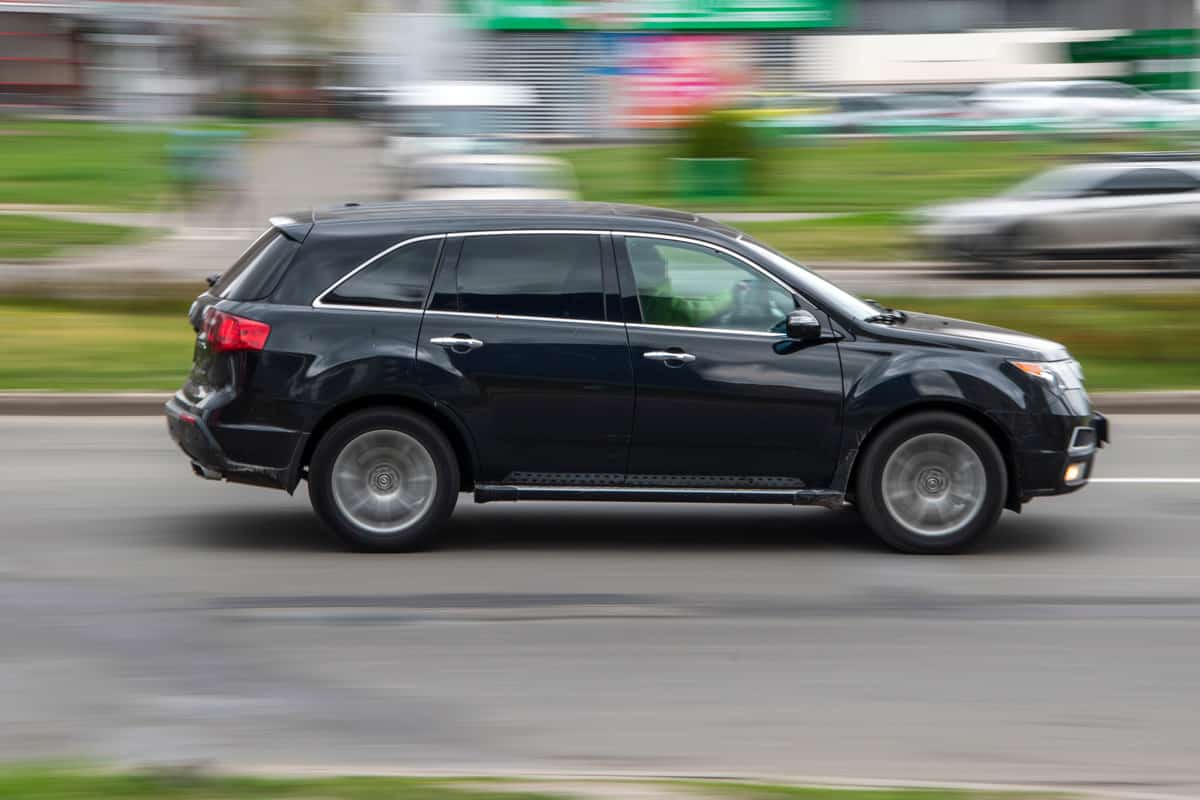 A reduction in climate control performance in an Acura MDX often originates from a dirty cabin air filter. Despite this issue being a relatively common problem for this SUV, it’s also a shared concern among most vehicles.

It’s because the cabin air filter’s job is to separate the dirt and other particles that might otherwise enter the vehicle’s interior.

Over time, the filter can accumulate significant amounts of dirt. If so, air may have trouble entering the climate control system, leading to low heating or cooling performance.

Watch this video if you need a visual guide:

Also, don’t forget to read our post on the effects of using a car AC filter. Follow that link to gain additional insights into that component’s functionality.

The thermostat’s function is typically to control the engine’s temperature. In particular, it helps in preventing the engine from overheating.

But a bad or worn thermostat may fail at preventing an engine from overheating, which may also affect the Acura MDX’s climate control system.

Some possible causes that may cause the thermostat to fail are:

Operating the Acura MDX’s climate control while its thermostat is faulty may cause the system to supply the incorrect temperature.

If so, the driver and the SUV’s passengers may feel hot and uncomfortable while staying in the cabin.

Replacing the thermostat may help solve this problem. Bear in mind that this job often requires sufficient automotive experience and knowledge.

If you wish to proceed with this job, continue by following these steps:

Warning: Pulling out the hose attached to the thermostat may leak fluid from the assembly. Control this spill by ensuring the drain pain is in the proper place.

Don’t forget to refill the MDX’s lost fluid after completing this replacement job.

Note: You might believe you can’t lack the confidence and know-how to complete this task without making mistakes. If so, request expert help from seasoned automotive professionals.

But prepare to spend about $124 for the replacement service.

Watch the following video if you need a visual representation of this replacement job:

Your Acura MDX may supply air to the SUV’s cabin with the incorrect temperature. It might be because the climate control system has a refrigerant leak.

Aside from an incorrect cabin temperature, other symptoms to watch out for are:

First, find the leak in your Acura MDX’s climate control system. Watch the video below to learn how to complete this initial step:

See this product on Amazon.

Watch this clip to see the steps mentioned above in action. It’s important to note that the person in the following video is working on another vehicle.

Nonetheless, the process should still be similar to sealing a climate control leak in an Acura MDX:

Why Is My Acura MDX AC Blowing Hot Air? 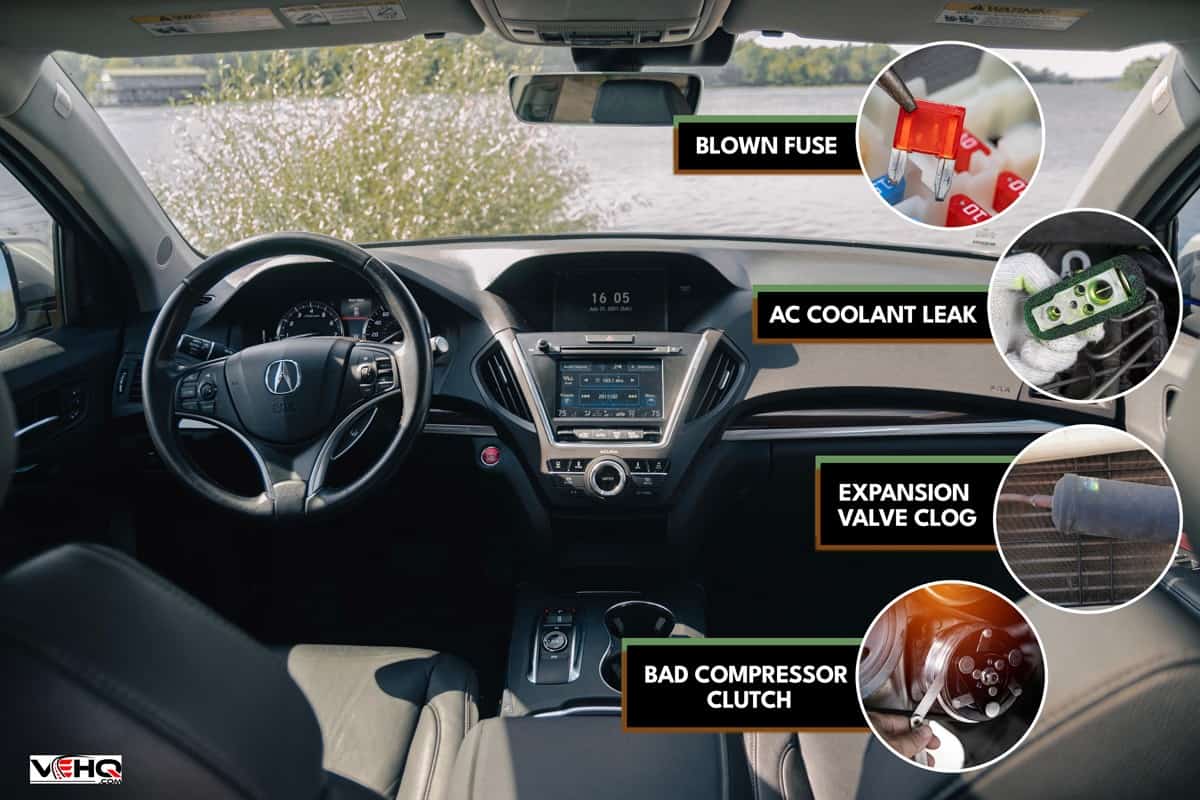 An Acura MDX’s AC unit blowing hot air typically means a problem from within the cooling or climate control system. The source of this issue may originate from:

Why Are The AC Controls Disabled On My Acura MDX Navigation Screen? 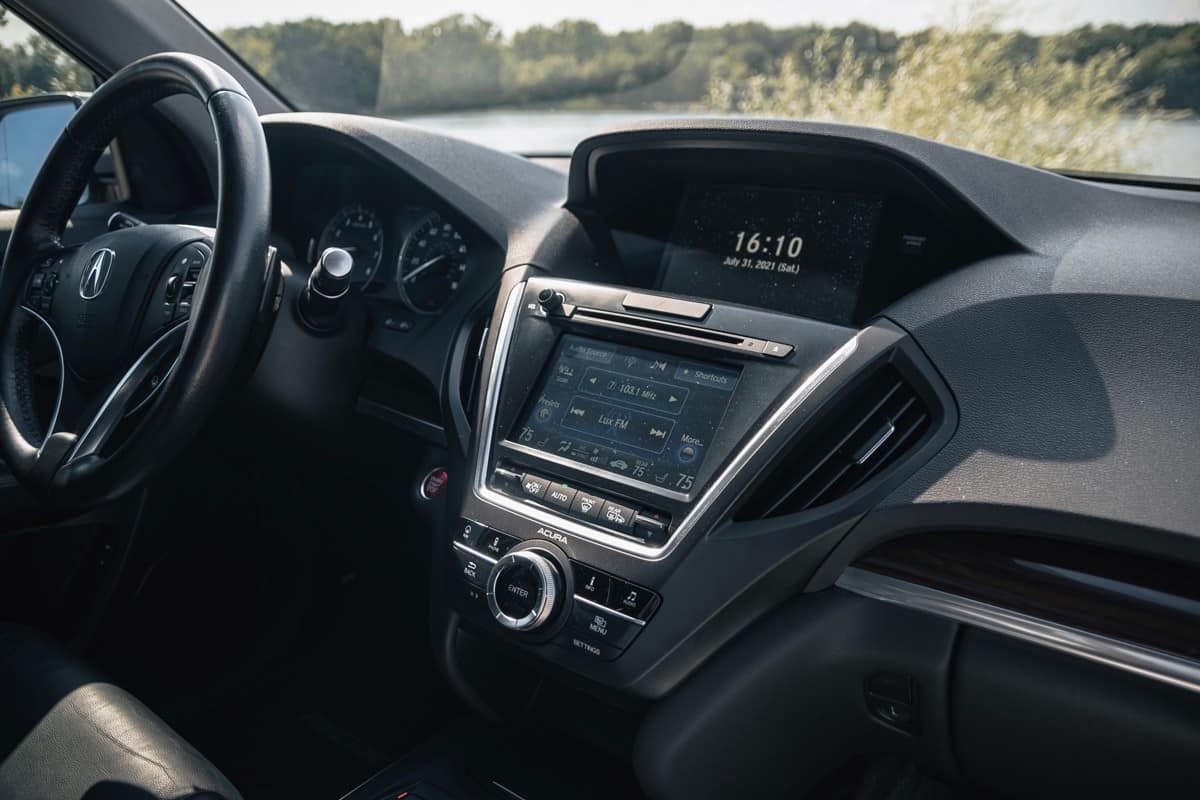 Controlling the Acura MDX’s AC from the navigation screen might yield little to no results because of problems like low battery and a software error.

Resetting the SUV's software may restore the AC's normal functions, including the navigation screen's features. An alternate solution would be to replace the car's battery and ensure secure cables are connected to its terminals. 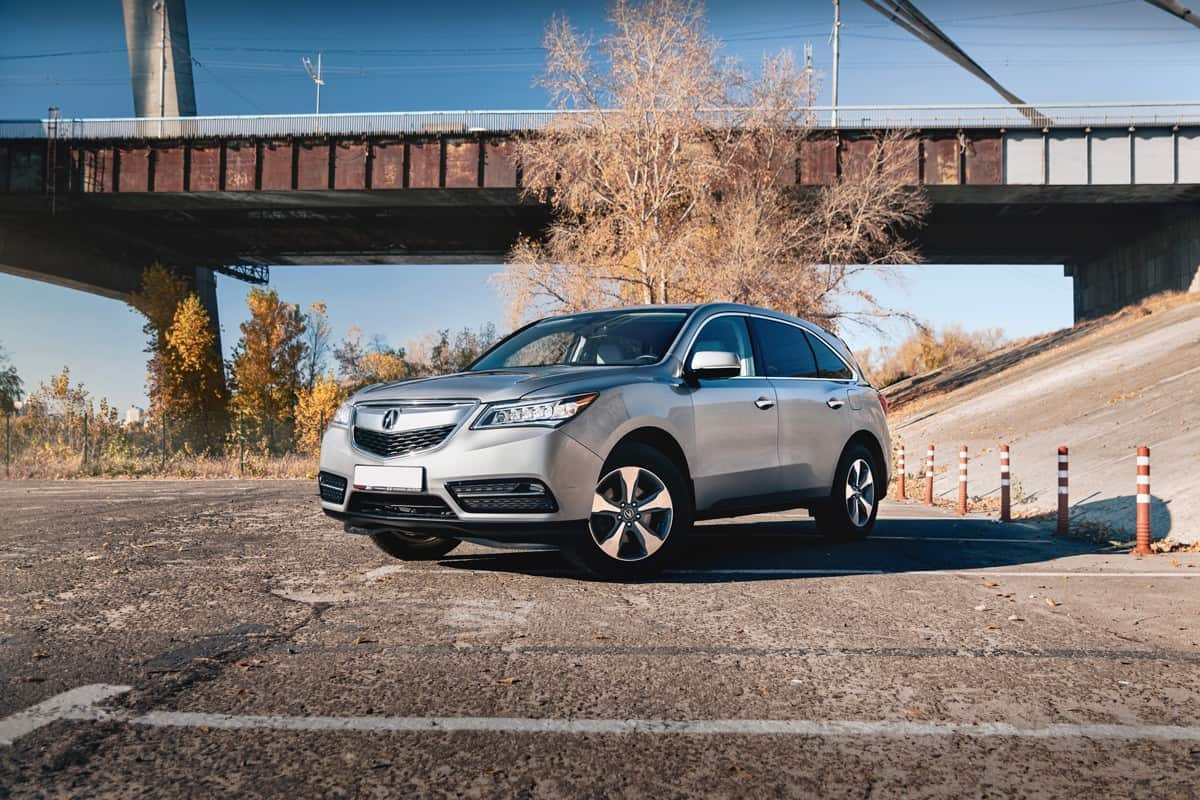 Remember to find the main reason your Acura MDX’s climate control system is acting up. Next, use the appropriate DIY technique to help restore the system’s normal functions.

Otherwise, you may request help from automotive repair specialists to help diagnose the cause of the problem and fix it.

Made it to the end? Check out these helpful related articles!

Acura ILX Trunk Keeps Opening—Why And What To Do?