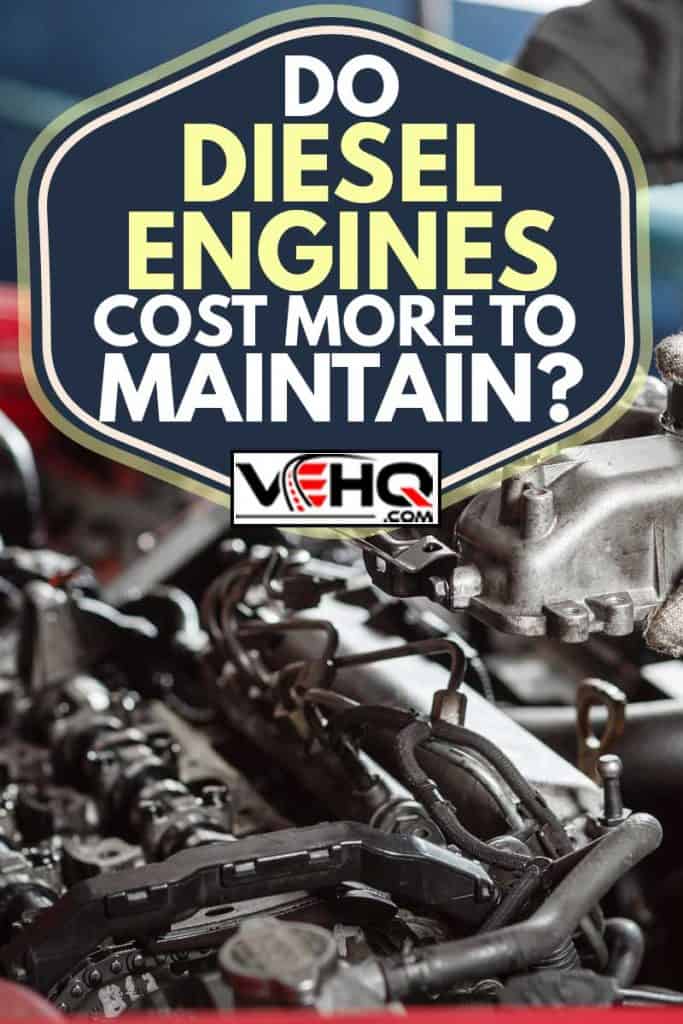 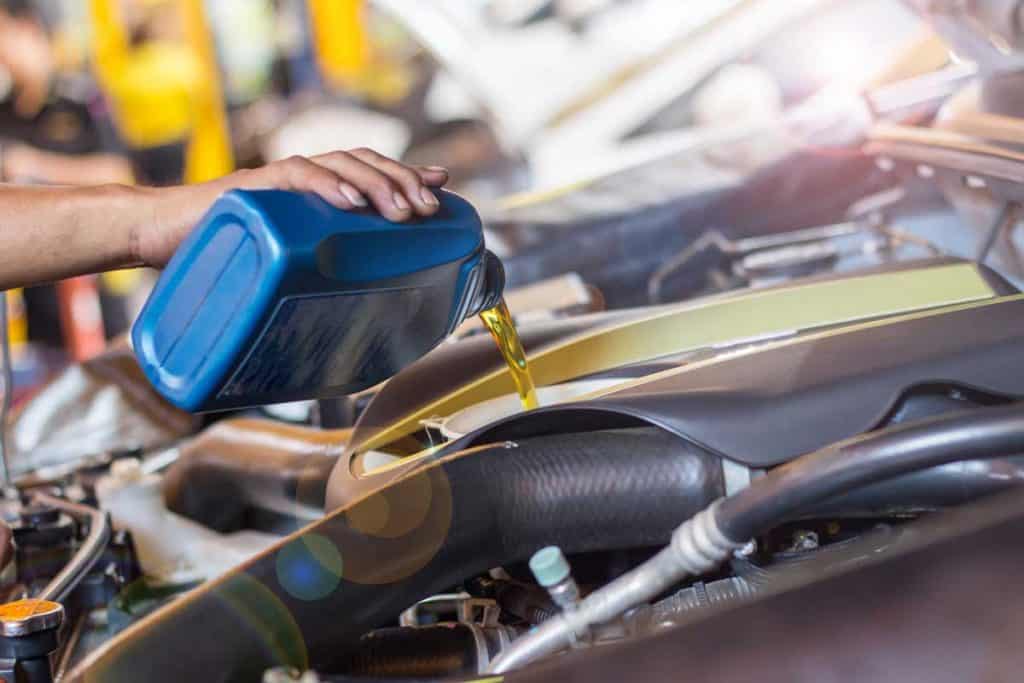 Diesel-powered vehicles have more expensive replacement parts because they aren't manufactured on a large-scale. Combined with additional costs for specialized diesel mechanics, repairing issues with a diesel vehicle will cost you more than a gasoline vehicle. For example, the cost to replace a total fuel injector averages $1,500 for parts alone in a diesel engine. Unfortunately, fuel injectors in diesel vehicles usually go bad every 50-thousand to 100-thousand miles, which can get expensive for repairs and replacement parts.

Why Do Diesel Engines Cost More? 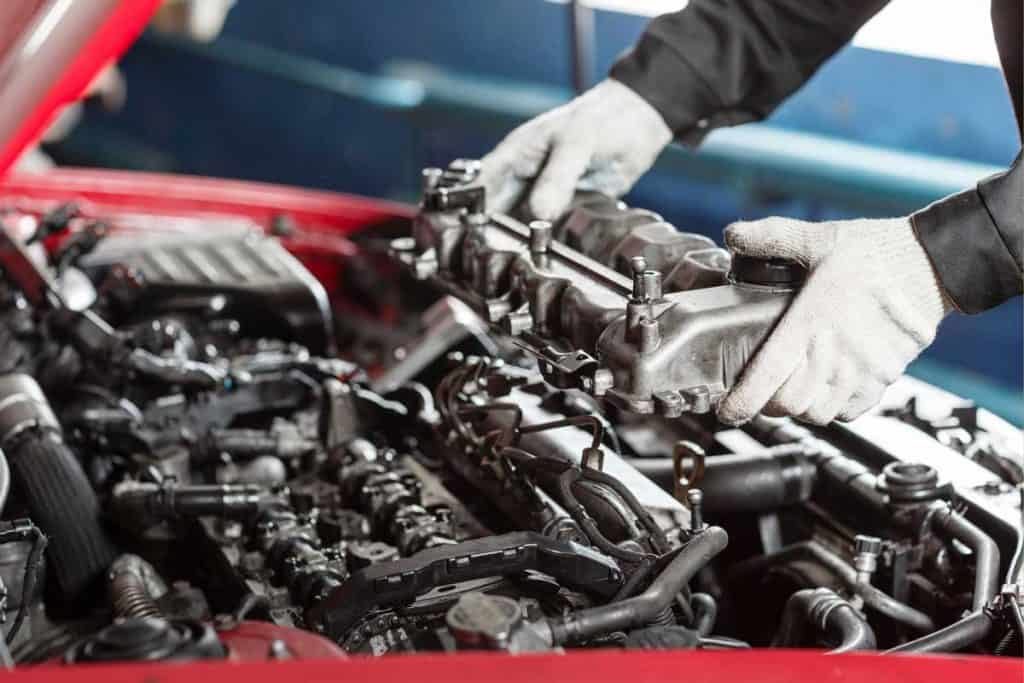 Diesel engines typically cost $3,000 to $10,000 more than their gasoline counterparts. This is because of several reasons: higher-grade parts, expected long lifetimes, and supply and demand.

Because diesel engines are stronger and have more power than gasoline engines, diesel vehicles need more robust parts to withstand the power output. These higher-grade materials cost more to manufacture and, in turn, increase the initial cost of diesel vehicles. In addition, diesel engines require additional parts such as a turbocharger to boost power levels.

Diesel engines are built to last a long time. From the parts to the engine's function to the energy conversion, diesel engines are more efficient and typically last over five times as long as gasoline engines.

Diesel engines aren't as popular as gasoline engines, and there are fewer of them made. This makes them less available and able to sell for higher prices. Combined with the less-accessible replacement parts and specialized mechanics, diesel engines are worth more money because of their limited availability.

How Long Will A Diesel Engine Last?

A typical diesel engine will last between one-million to 1.5-million miles before major mechanics start having issues. This is an average of 30-years of reliable driving in a diesel vehicle. Diesel engines last so long because of the way they're built. Their parts are more robust than gasoline parts to withstand the additional power the diesel engine produces. Also, diesel engines use spontaneous combustion to create energy, which has been proven to help engines last longer.

Comparatively, gasoline engines typically only last up to 200-thousand miles before they start having issues. 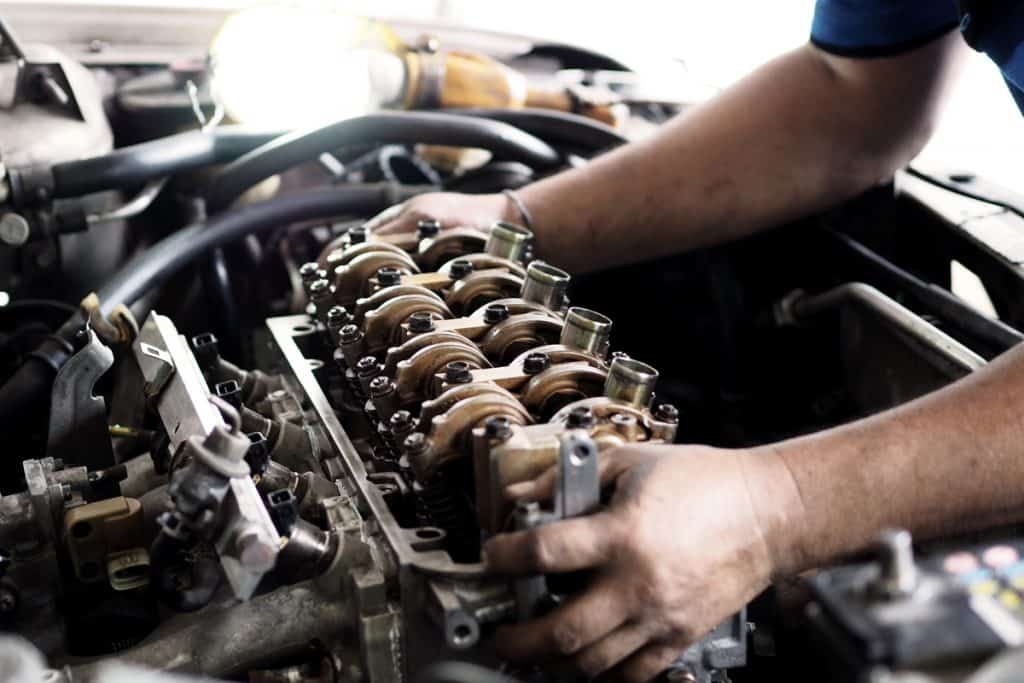 What Are The Pros And Cons Of A Diesel Engine?

Diesel engines have increasingly better torque than gasoline engines. This means they can accelerate at much quicker speeds because of the power in their engines. This is especially perfect for hauling trailers or other large loads or even merging onto a busy highway.

Check out our more detailed post on diesel engines here. 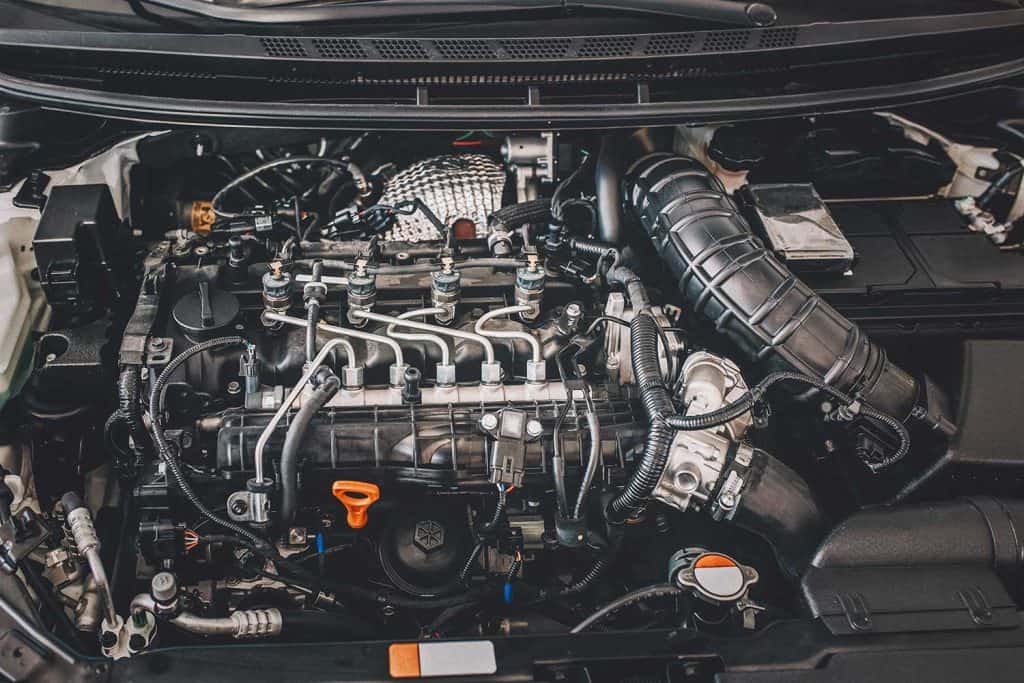 If you don't want a diesel or gasoline engine, you can opt to go electric. Electric cars are becoming more and more common, especially with famous brands like Tesla specializing in them.

One of the biggest advantages of electric cars is that they are much better for the environment than gasoline or diesel engines. They have virtually no emissions and don't use gasoline. Instead, they run off electricity, which is a much cleaner and cheaper energy source. On average, electric cars cost $ .03 per mile to drive compared to $ .15 per mile in gasoline cars. It's estimated that driving an electric vehicle saves the average driver over $1,000 annually on gasoline alone.

Electric cars have much fewer mechanical parts and therefore have lower maintenance costs. Because they don't run off gasoline and an internal combustion system, they don't require most of the typical parts in a traditional car. The main components of an electric car are the battery, the motor control system, and the electric engine.

Despite the electric car industry's growth, there aren't nearly as many places to recharge your electric car as there are gas stations. The number of recharging stations is continuing to grow, however, and if you remember to map out your destination, you shouldn't have a problem finding someplace to recharge.

Even if you find a place to recharge your electric car, the recharging process can take a while, turning a long drive into an even longer one. Depending on the model and the charging station, a recharge could take 30-minutes to several hours. On top brands and models of electric cars, they can have a range between 300 and 400-miles on a single charge. However, lower and more affordable models often have much lower ranges that will stop you more frequently to recharge your car.

While electric cars are becoming more widespread, they usually cost more than gasoline cars, an average of $20,000 more. It's a steep initial investment, but you can save money over time by cutting out fuel use.

Check out our more detailed post on electric cars here. 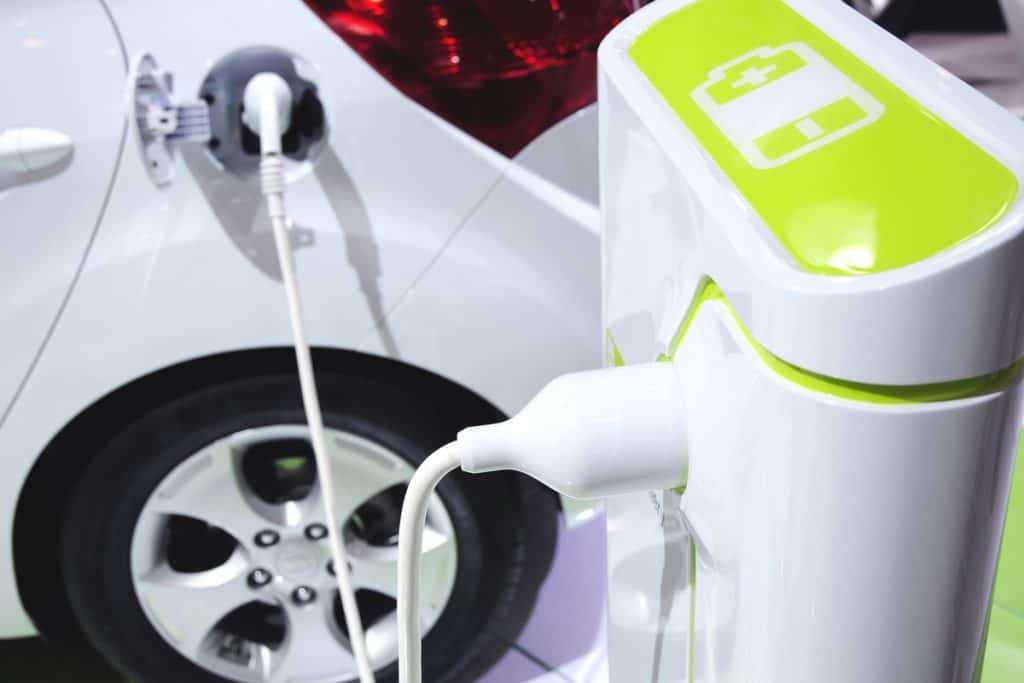 Diesel engines cost more to maintain than gasoline vehicles because replacement parts, labor, and routine maintenance are more expensive in diesel engines. However, the initial purchasing cost and maintenance costs can be outweighed by their fuel economy and long lifetime. We hope you've learned something new about diesel engines and can make an educated decision on whether or not you want to make one your next purchase.

Diesel Vs. Gas Truck - Which is Best for You?