If you're into loud cars and big engines, it can be tough to pick the right exhaust. You're tired of the old, weak, quiet muffler—you want one that roars. But how loud should you go? Will the exhaust get louder or quieter over time? We've checked with mechanics and muffler makers for the official answer.

Mufflers and exhaust systems get louder over time if they are glass pack mufflers. As they age, they will increase in volume. A quiet exhaust can be a sign of a problem, and an unusually loud muffler can also indicate trouble, such as an exhaust leak.

Continue reading, and we'll cover everything you need to think of before you pick out your new muffler. We'll explain just why mufflers do sometimes get louder and how to tell when something is wrong with your system. We'll cover some common companies' mufflers. Finally, we'll discuss what you need to consider about any legal issues with a loud exhaust system and how much a new exhaust can cost. 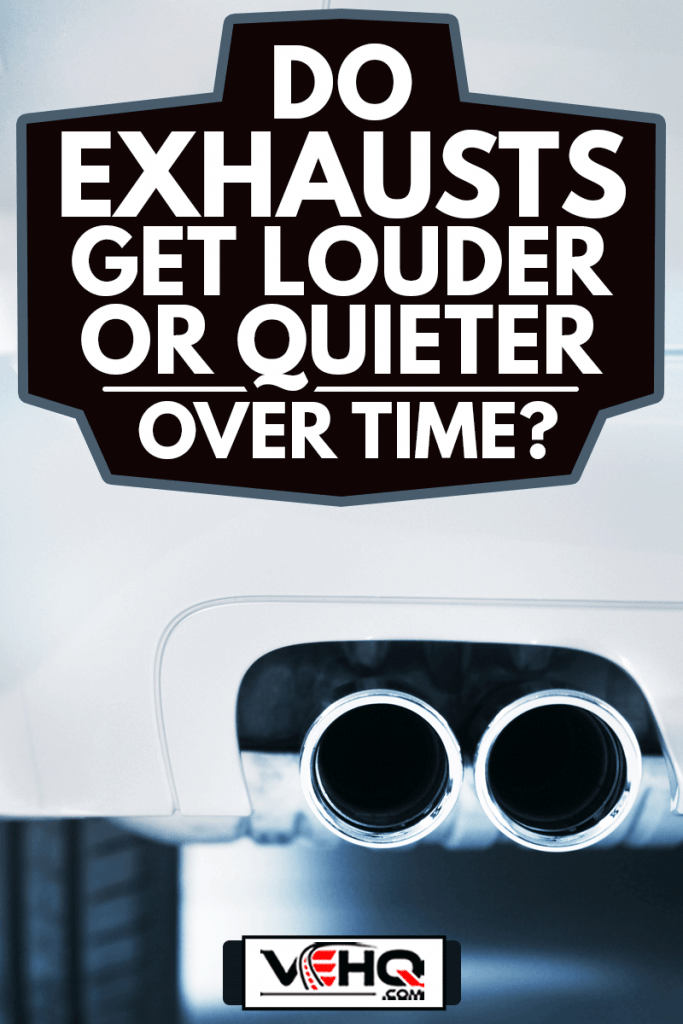 Why Exhausts Get Louder

Straight-through mufflers, also known as glass pack mufflers, experience break-in. They have a layer of fiberglass packing on the walls of the muffler to absorb sound. Over time, this fiberglass settles and wears, letting more sound through.

Why Is My Exhaust Quieter

If you found this article searching for an explanation as to why your exhaust is suddenly quieter, you're understandably confused right now. If exhausts get louder, not quieter, then just what is the matter with yours?
A quiet exhaust is a sign that something is clogged, restricting the movement of sound and airflow. For example, an air filter, bad catalytic converter, or carbon build-up in the muffler can all lead to a quiet exhaust.
If you suspect there is something wrong with your catalytic converter, check out "Clogged Catalytic Converter; How To Tell And What To Do?" for help. 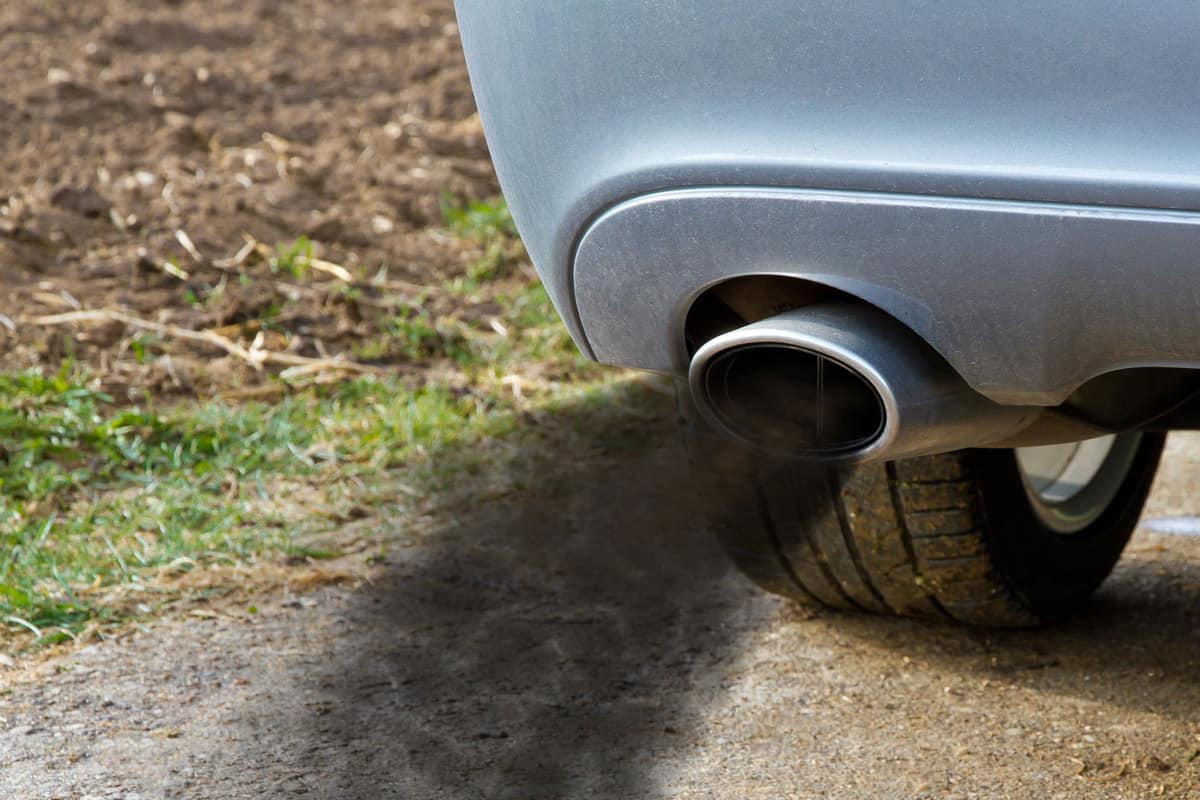 Other signs that trouble is brewing in your exhaust system include:

It's important to point out that, yes, exhausts get louder over time due to the natural wear of the fiberglass packing. This is normal and expected. But at the same time, loud noises can be a sign of trouble - and you might be scratching your head now, wondering how to tell the difference.

First, keep in mind that a normal increase in sound only applies to glass pack mufflers. So if you have a chambered muffler, any change in the noise needs checking out.

And even with glass pack mufflers, the noise should be consistent - it's louder than it was a month ago but sounds the same all day long. If your car is making loud, random noises when you accelerate, that's something to look into. Often, the noise might sound more like a hiss, pop, or rattle, and these sounds indicate something is wrong. 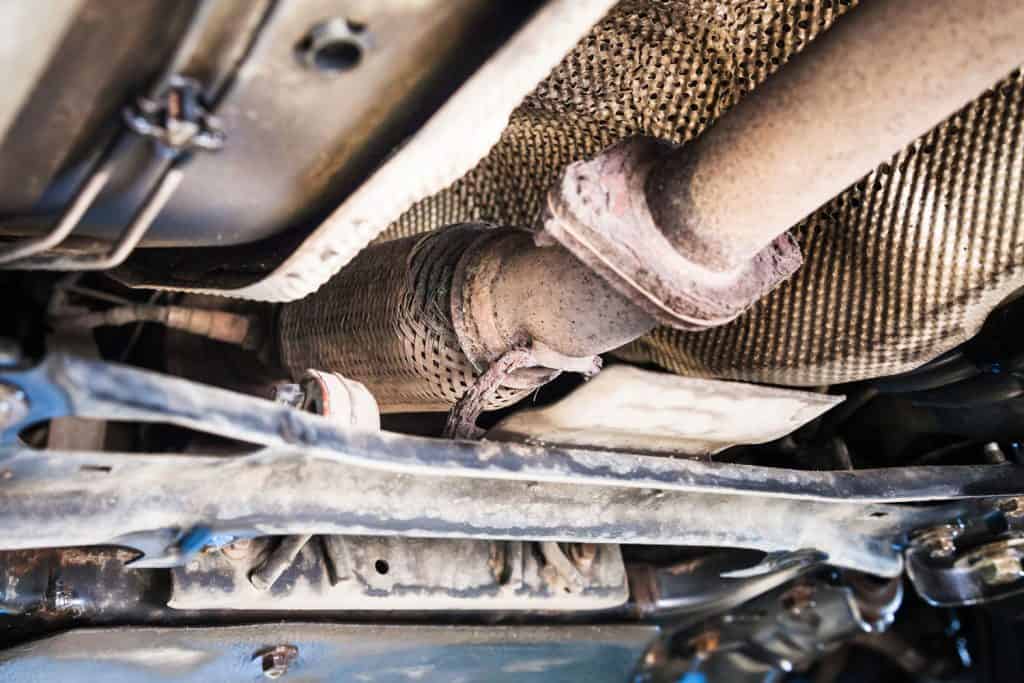 Are Milltek Exhausts Any Good?

Milltek offers two exhaust systems, so you can pick the right aftermarket product for you. The resonated system is quieter, designed to cancel out certain frequencies. The non-resonated exhaust leaves off the silencer for people who like a loud, growling exhaust.

Most people who have Milltek agree that the sound quality is perfect - as long as you make sure to pick the one that matches your preference.

Is Flowmaster Louder Than Magnaflow?

Flowmaster exhausts are, without a doubt, louder than Magnaflow. Flowmaster has a reputation known for making the loud exhausts you expect from a muscle car. Magnaflow focuses more on subtlety, so you can still drive in the city without people complaining about how loud your exhaust is.

What Is The Loudest And Deepest Flowmaster?

The absolute loudest exhaust available by Flowmaster is called The Outlaw. It's just a pipe, with nothing to absorb or silence the sound. This makes it very loud but not necessarily the best choice for street driving.

If you're building a car for drag racing, though, this will certainly give your car a loud voice. In fact, it might only be useful for a race car - depending on where you live; The Outlaw may not meet noise standards in your area. It can easily get as loud as 95 decibels. Some reviews even note that you can't carry on a conversation in a car with this muffler, as it's too loud. 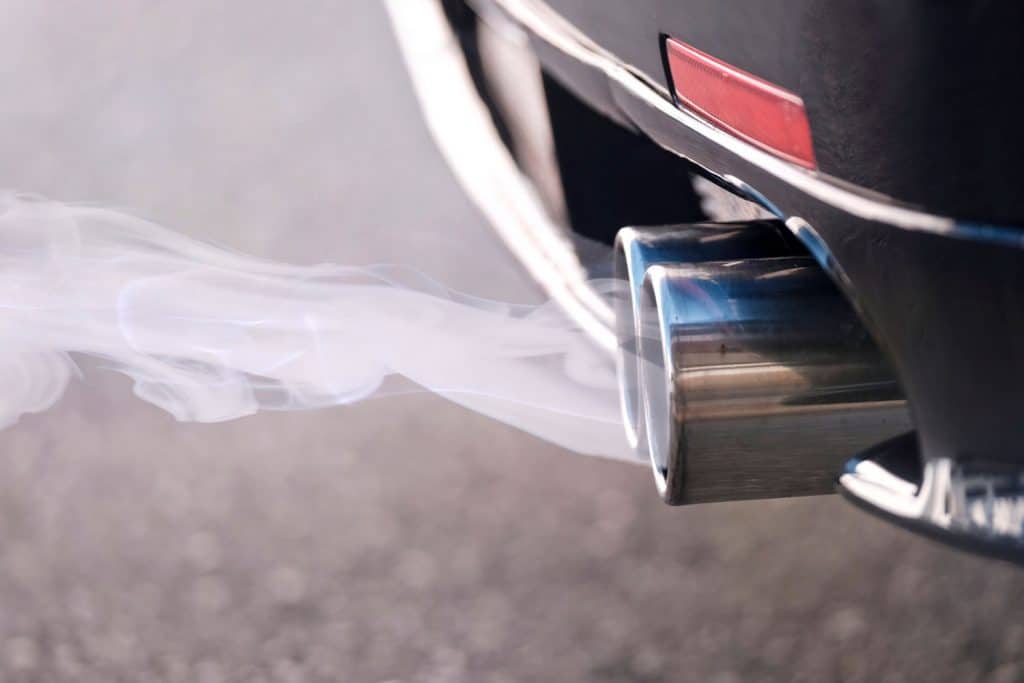 Cat-back exhausts exist in a sort of a legal gray area. It's a common aftermarket exhaust system, and these exhausts aren't technically illegal in the US. At least, not at the time of this writing.

But there's been pushback in recent years, and that current legal status could change at any time. Legislation has been considered in the past; it just hasn't been adopted yet.

Plus, many states have made laws to deal with problems caused by aftermarket exhaust systems. For example, in New York, vehicles going 35 mph can make a maximum noise of 76 decibels.

So, yes, a cat-back exhaust is technically legal, but make sure you understand the rules in your area. While the system itself is acceptable, you might need help picking a specific one that doesn't break any laws.

How Much Does A Loud Exhaust Cost?

If you want to replace your exhaust with an aftermarket system, there's a wide range of price points. Replacing the exhaust can cost anywhere from a couple of hundred dollars to as much as $2,000. If you pay someone to install it, labor costs are an extra $200 or so. The cost of parts varies, depending on the car, model, and type of exhaust you want.

The complete exhaust system is just that - a system made of four or five different parts. Depending on the results you want, you might be able to replace one or two parts. This way, you can save some money. You might be interested in checking out "How to Make a Truck Louder (And Is That Even Legal?)."

Make sure that you consult with a mechanic who understands exhaust systems before making a change. If the size is wrong, it can negatively affect the car's performance. Also, let a professional do the installation unless you know what you're doing. A poorly installed exhaust can leak, also negatively affecting the car.

However, a new, properly installed exhaust does have a lot of benefits. It can improve the vehicle's performance, give it more power, and might even improve the fuel economy (it depends on the exhaust system you select). 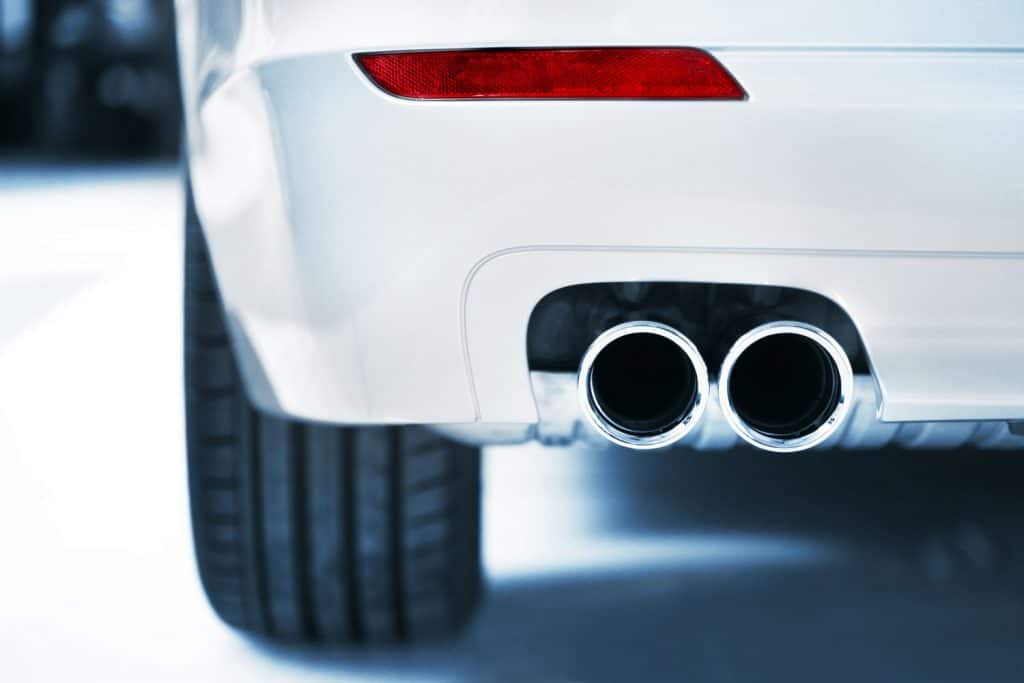 If you want a loud, fierce sound to the exhaust, make sure to pick the right kind. Be aware that glass pack mufflers will get louder over time as they settle, while chambered mufflers remain fairly consistent. Some mufflers are designed to silence the car better than others. Also, be sure that your muffler still meets any local codes or ordinances for noise.

If your muffler is suddenly quieter than it has ever been, it might be a sign that something is clogged. Clogs can dampen sound and inadvertently mask the noise of the muffler. Examples include a dirty air filter, or a bad catalytic converter, among other things.