Liquid fuel (either gasoline or diesel) is the lifeblood of a vehicle. Burning this fuel drives the engine, allowing you to get from point A to point B. Fuel injectors are an integral part of the internal combustion process, as they do just what their name suggests—inject fuel into the combustion chamber. But do these critical components ever need replacing? We did the research so you don't have to.

Some fuel injectors are rated to last one billion cycles or approximately the lifetime of the vehicle. But when you factor in the adverse conditions experienced in real-world driving coupled with a lack of proper maintenance, most fuel injectors might need to be replaced every 50,000 to 100,000 miles. 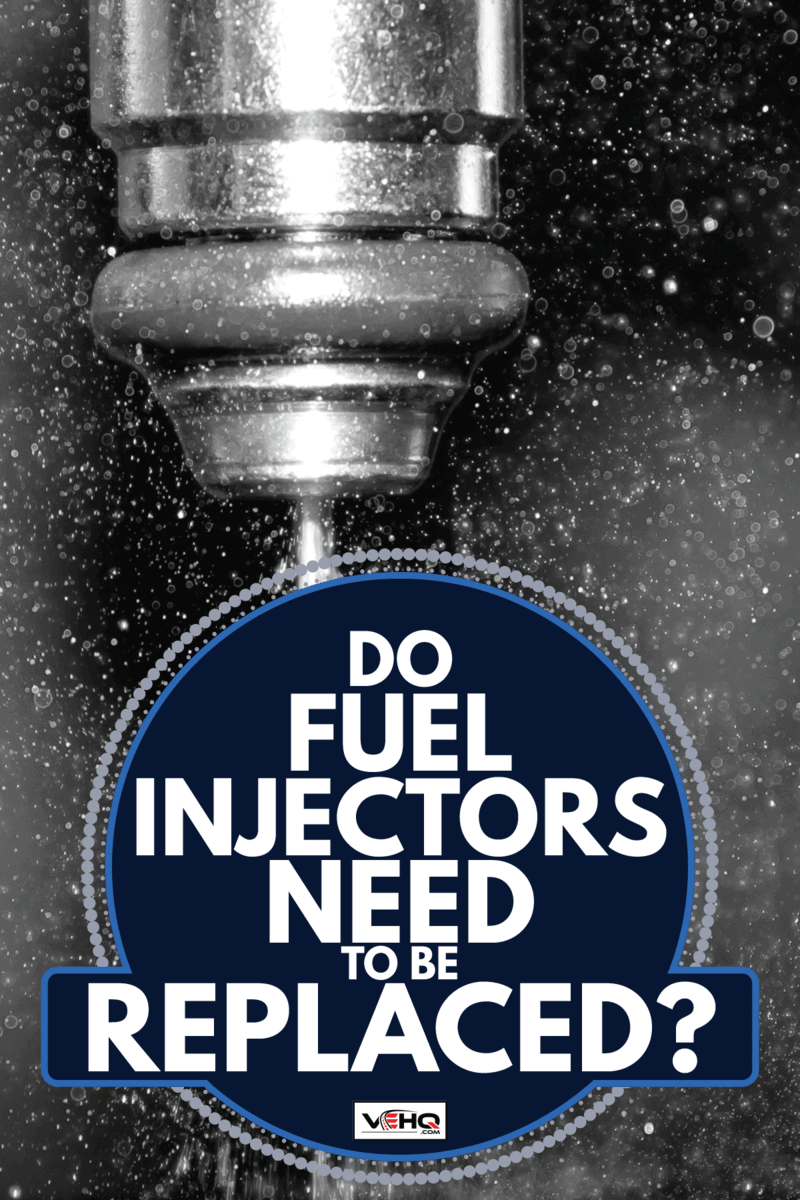 The Longevity Of Fuel Injectors

As mentioned, some fuel injectors are rated to last up to one billion cycles, which would theoretically mean that they would last for the life of the vehicle. But in the real world, the lifespan of automotive components usually falls short of their alleged longevity rating.

As with any automotive part, the primary cause of failure is simply wear and tear. But with that said, there are two major factors that cause fuel injectors to fail prematurely. These factors are:

We'll discuss these factors in greater detail to give you a better understanding of how they affect the life expectancy of fuel injectors. 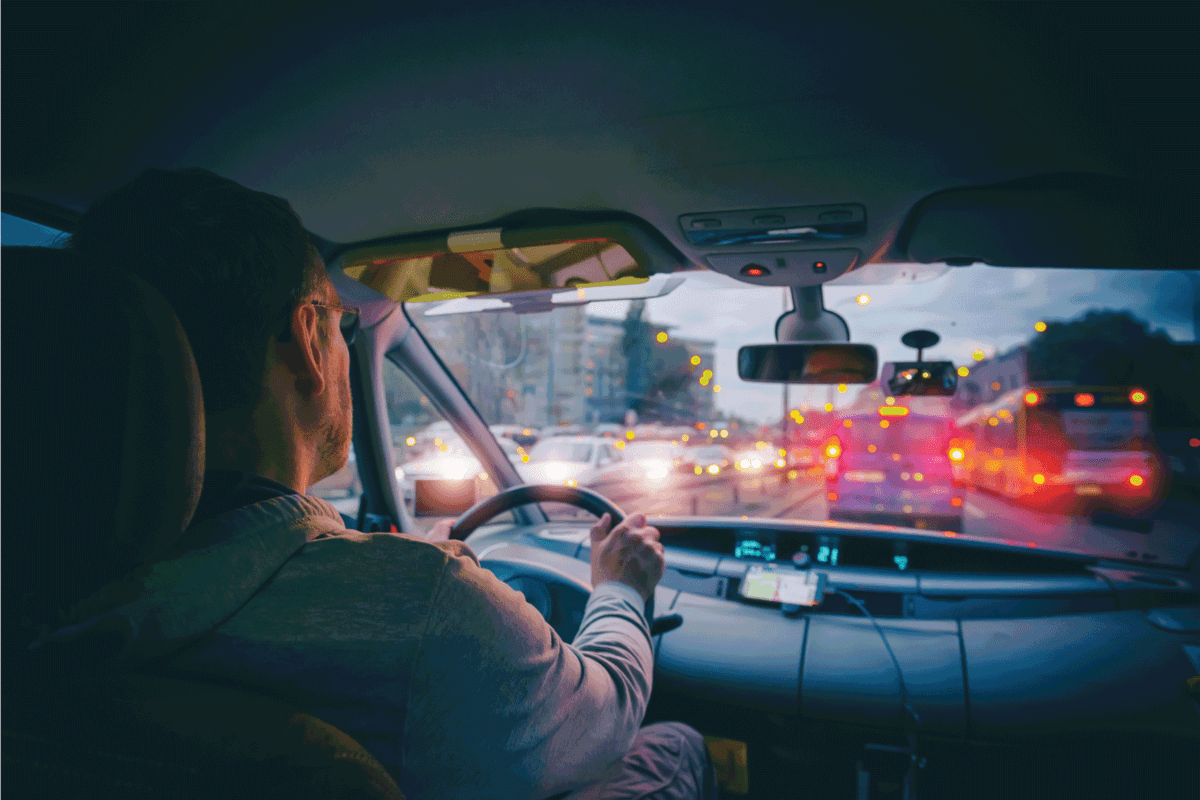 Adverse driving conditions contribute to all kinds of premature wear, and fuel injectors are no exception. Stop-and-go city driving puts more strain on the entire engine, including the fuel injectors. This kind of driving entails more engine RPM changes which adversely affects the engine's integral components.

Highway driving, on the other hand, is less strenuous on the fuel injectors. Driving on the highway generally means less variance in engine RPM which prolongs the life of the engine and its components. 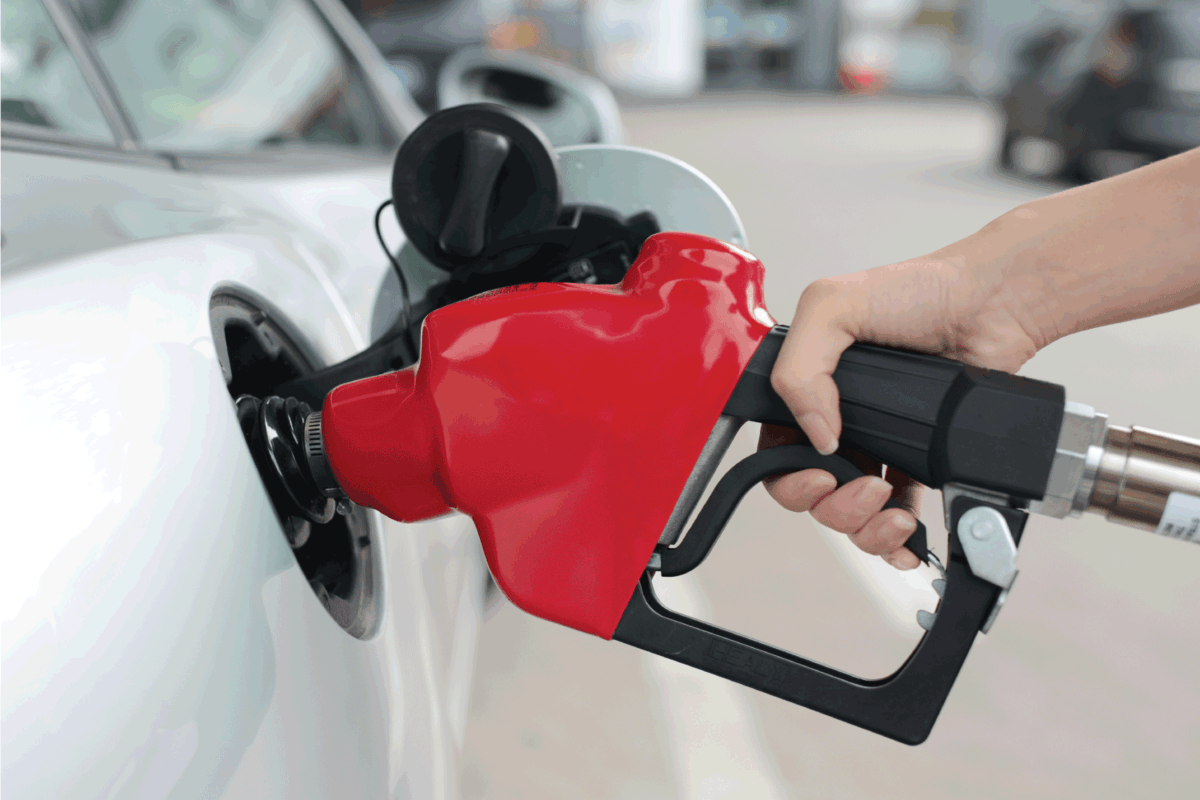 Debris contamination is a significant contributing factor in fuel injector failure. Fuel contains small contaminants that will clog up and foul the fuel injectors over time. The amount of contamination that enters the fuel system largely depends on the type and quality of fuel. And this leads us to the next point—lack of maintenance.

What are the symptoms of a bad fuel injector?

Luckily, there are several telltale indicators that expose faulty fuel injectors. These symptoms include:

These symptoms aren't all necessarily unique to faulty fuel injectors, so if you experience any of them, we recommend having a certified mechanic take a look at your vehicle for a proper diagnosis.

Can you drive with bad fuel injectors?

Are fuel injectors expensive to replace?

A fuel injector replacement can cost anywhere from $200 to over $1,000 depending on the vehicle and the labor involved. However, it's worth noting that replacing the faulty fuel injector(s) might not be necessary. A thorough cleaning of the fuel injector might solve the problem, saving you the cost of a brand new replacement part.

Should you replace all fuel injectors at once?

Whether you should replace the one faulty fuel injector or all of them at once largely depends on the severity of the issue and your particular vehicle.

For example, the labor alone will be a significant part of the expense to replace a fuel injector in a diesel truck. The amount of work involved in getting to the fuel injectors means that replacing all of them might be the most economical decision. The last thing you want is to spend an arm and a leg having a single fuel injector replaced on a diesel truck only to have another one fail shortly thereafter.

On the other hand, if a fuel injector fails on a small car with a gasoline engine, it might be most economical to only replace the faulty component.

We hope this guide has helped you better understand how long fuel injectors last and why. Remember—proper maintenance can extend the life of virtually any automotive component, fuel injectors included. And if you do suspect that your engine has a faulty fuel injector, consult a certified mechanic as soon as possible for a professional diagnosis.

Before you go, be sure to take a look at these other guides that might be of interest to you:

What Happens If You Put Diesel In Your Gasoline Car?

Should I replace all 8 of my fuel injectors or have them cleaned first?