Catalytic converters are installed in almost every gasoline vehicle in the United States. They are installed to help reduce emissions, but do they also reduce the power of your vehicle or its mileage? Well, we've researched the topic in-depth and have an answer for you.

Catalytic converters have been shown to reduce power in vehicles but only slightly. This is because they are making the vehicle's engine do extra work essentially putting a strain on the engine. However, a catalytic converter should not affect mileage or reduce power significantly unless it is working incorrectly. 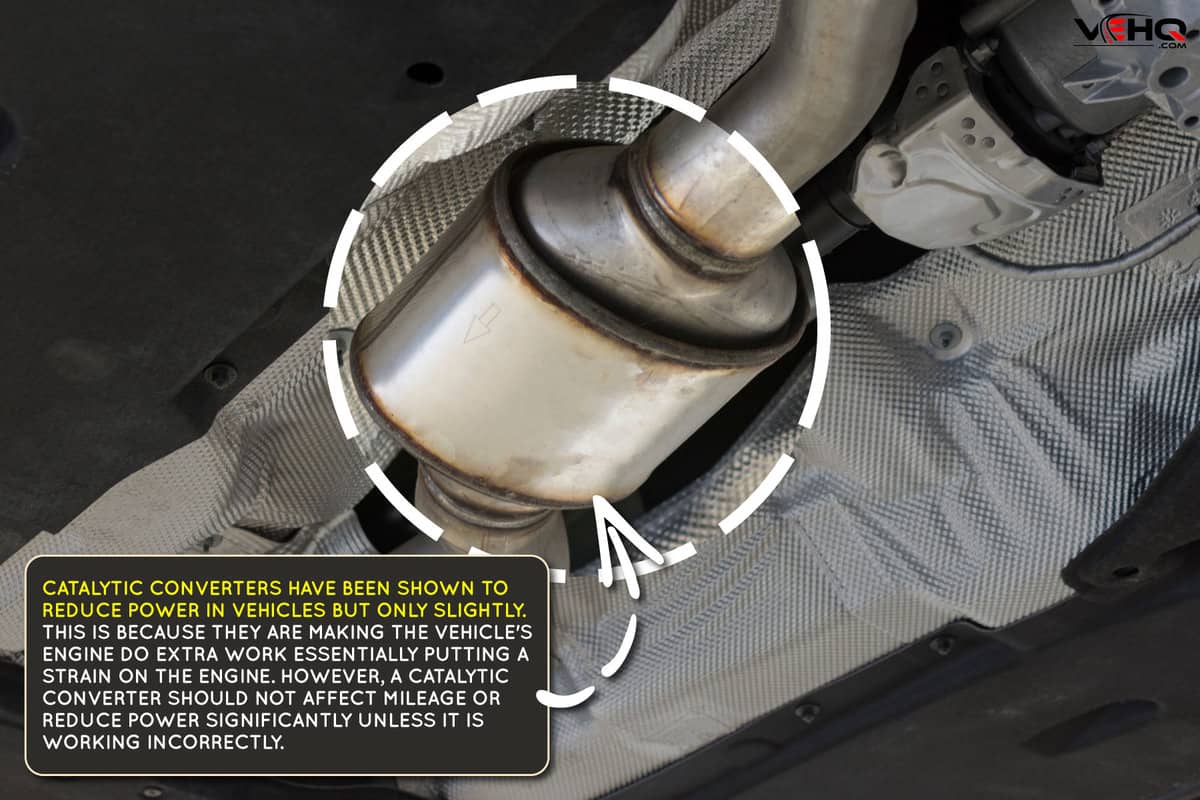 Any Reduced Power Is Negligible

However, the amount of reduced power is negligible. Cars are designed to be equipped with catalytic converters, so it is unlikely you will notice any reduction in power at all.

There are high-flow catalytic converters available that allow the gases to flow more quickly which can increase horsepower but you'll unlikely notice a difference unless you have a supercharged or highly modified car.

What are the signs of a failing catalytic converter? 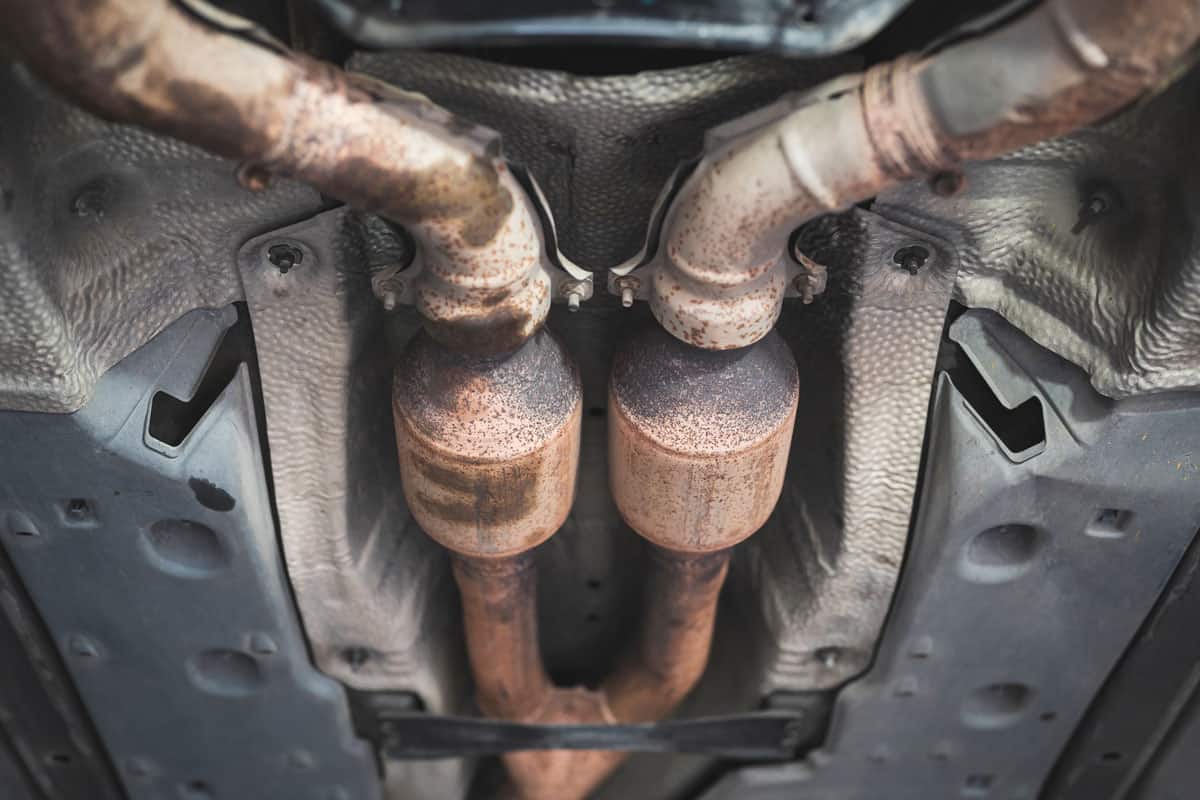 You might also notice your engine is having a hard time working. A failing or clogged catalytic converter can cause a reduction in acceleration, power, or mileage. You might even have trouble starting your car at all.

A faulty catalytic converter isn't the only reason your car might be chugging. Check out our other article on the topic here: Why is my Car Chugging?

The Smell of Rotten Eggs or Sulfur

Traces of Black Smoke From Exhaust

Replacing a catalytic converter can be expensive, so it's best to try cleaning it first. There are multiple cleaning products available.

If you suspect your catalytic converter might be dirty, check out our other blog post for detailed instructions on how to clean it here: How To Clean A Catalytic Converter 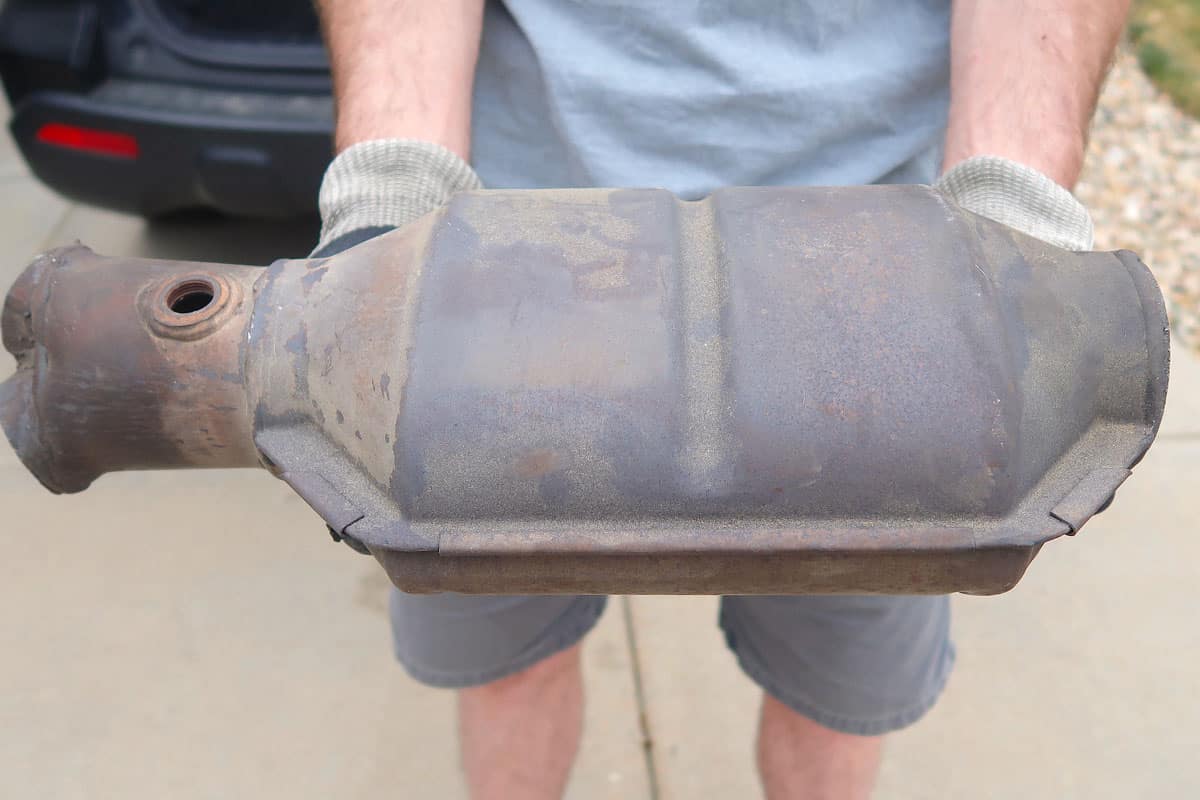 In fact, in some cases, removing the catalytic converter could cause an increase in fuel consumption.

Since most cars now have computer systems involved in their design, removing your catalytic converter can cause the computer in your engine to throw codes. It may also cause issues with the sensors which can cause your engine to burn more oil and fuel.  It may not damage your engine directly, but it can definitely cause problems.

Can I replace my catalytic converter with a straight pipe? 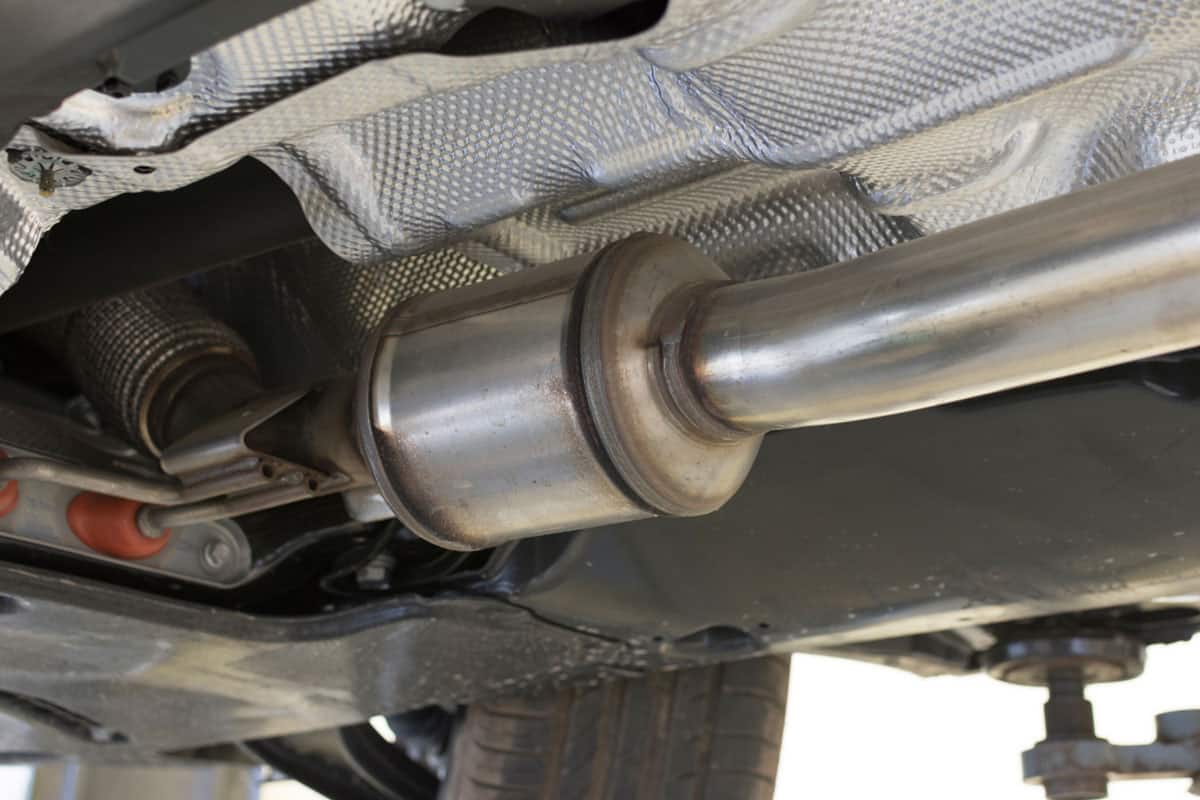 Technically you can, but as we mentioned earlier, in the United States, it is illegal to remove a catalytic converter from a vehicle. It's unlikely you'll find a repair shop that will do it for you, so you'd have to do it yourself. Moreover, if the car has a computer, it might trigger an error causing your car to adjust the amount of fuel it uses for the engine.

Removing or replacing the catalytic converter with a straight pipe will release harmful emissions into the air. The fumes are not only harmful to the environment, but to people as well. 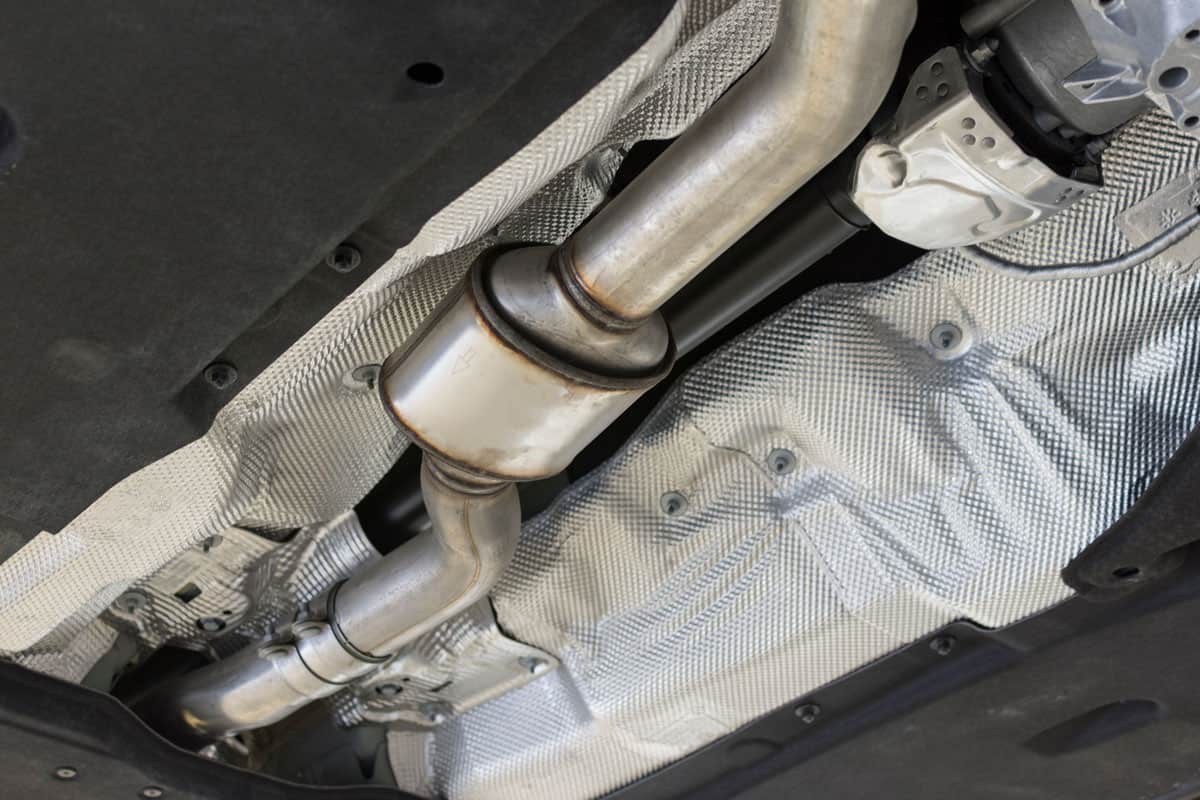 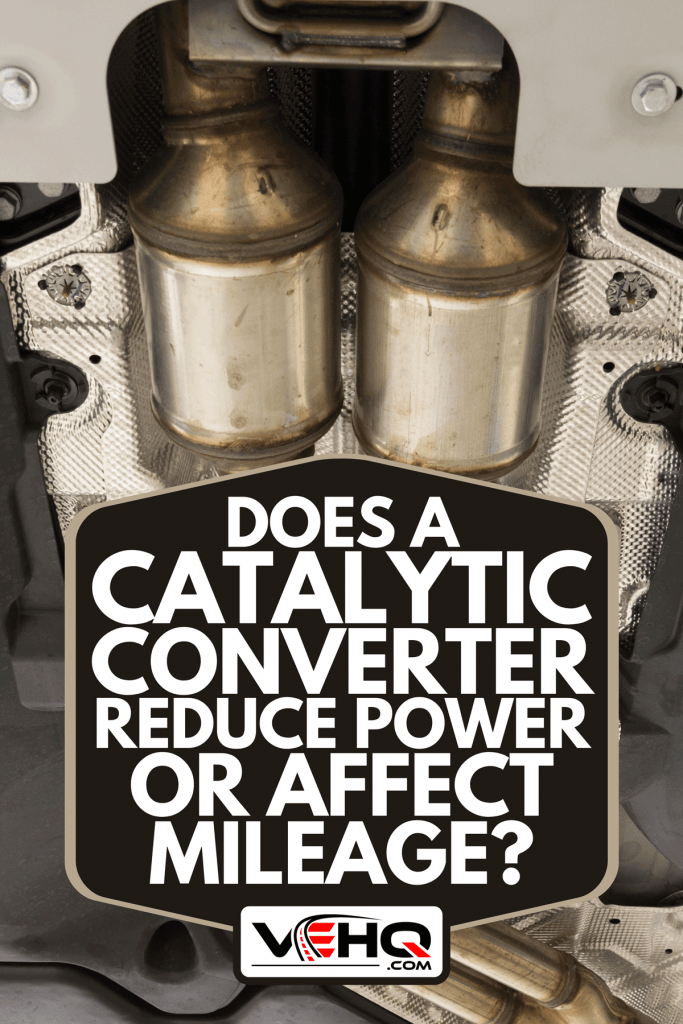