The dash cam has become an integral part of many cars' security systems for its ability to record events and provide information in case an accident happens. However, does a dash cam still record if you turn off your car's engine and call it a day? After doing the research, we're here to bring you the answer to this and more.

If we're talking about older dash cam models, then no, they do not record when the car is off. However, many newer models nowadays can still record even when the engine is off. Dash cams source their power from either an internal battery or the car battery.

In this article, you will learn how long a dash cam records and where you can view the footage it takes. Continue reading also to understand the other benefits that a dash cam offers besides recording footage outside and if it's a good idea to keep your dash cam on overnight.

Does A Dash Cam Record When The Car Is Off? 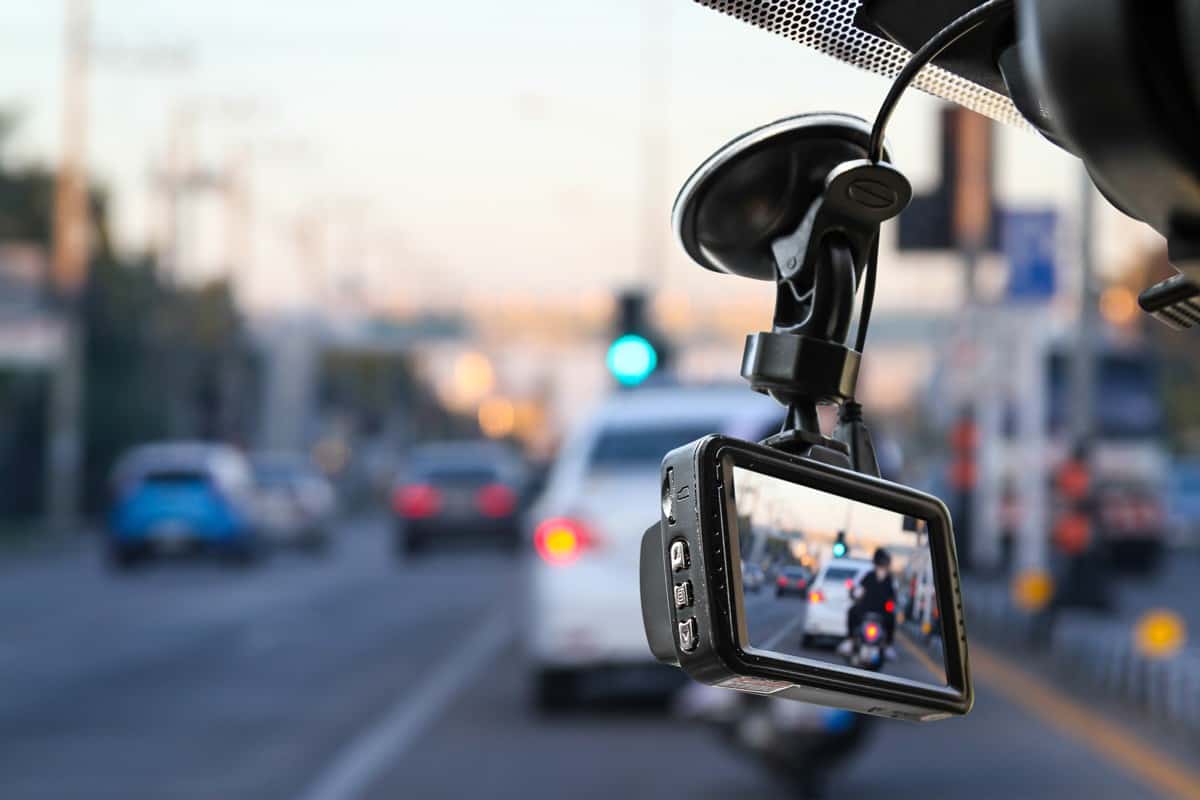 Older dash cam models cannot continue recording after turning off the car's engine because they get their power from the cigarette lighter socket and nowhere else. So if the engine is not running, these dash cams will not record at all.

With newer models, however, you can set them to parking mode and they're good to go. Some have batteries that they can rely on, but most use your car's battery to work. They connect directly to your car's battery, allowing them access to it even with the engine turned off.

The catch is that these models are usually more expensive than other regular dash cams available. On top of that, you will have to hire someone proficient in connecting the dash cam directly to your car's battery which will cost you money as well.

What Is Parking Mode?

Parking mode can go by different names depending on your dash cam and is often referred to as parking guard, parking surveillance, and sentry mode.

As the name suggests, it's a setting where the dash cam continues to record even when the car engine is off. It's a feature that's common among higher-end dash cams.

What Are The Types Of Parking Modes?

In this section, you will learn the three parking mode settings you can choose from. Some dash cams have all four while others only have two or three of them. As such, it's important to know which ones will greatly benefit you in a given scenario.

This type of parking mode detects movement for it to work. If you live in an area with not a lot of people walking around, this is a great option for you.

That's because it only starts recording as soon as it detects movement from someone or something. As a result, its energy efficiency will not strain your car's battery.

This type is similar to motion detection in many ways. The key difference is that it will only start to record when something hits your car.

However, this can sometimes be too slow. By the time your dash cam starts taking footage, the perpetrator may not be there anymore. As a result, it can be difficult to record the entirety of the event.

If you only have a small memory card or it doesn't have enough space to record, this mode is the best fit for you. What it does is take a photo every second instead of recording.

This allows you to have a quick overview of what's happening around your car, saving you on memory space. The only problem though is that you could miss important sequences. As such, some prefer having a dash cam that can change modes when it detects nearby movement or if something crashes into their car.

Certain dash cams come equipped with radar motion detection. This works by firing off high-frequency waves around the car.

It's similar to motion detection, but it's more optimized as it cuts down battery usage by a third. This mode is great to use when leaving your car outside for an extended period.

Is It Important To Own A Dash Cam? 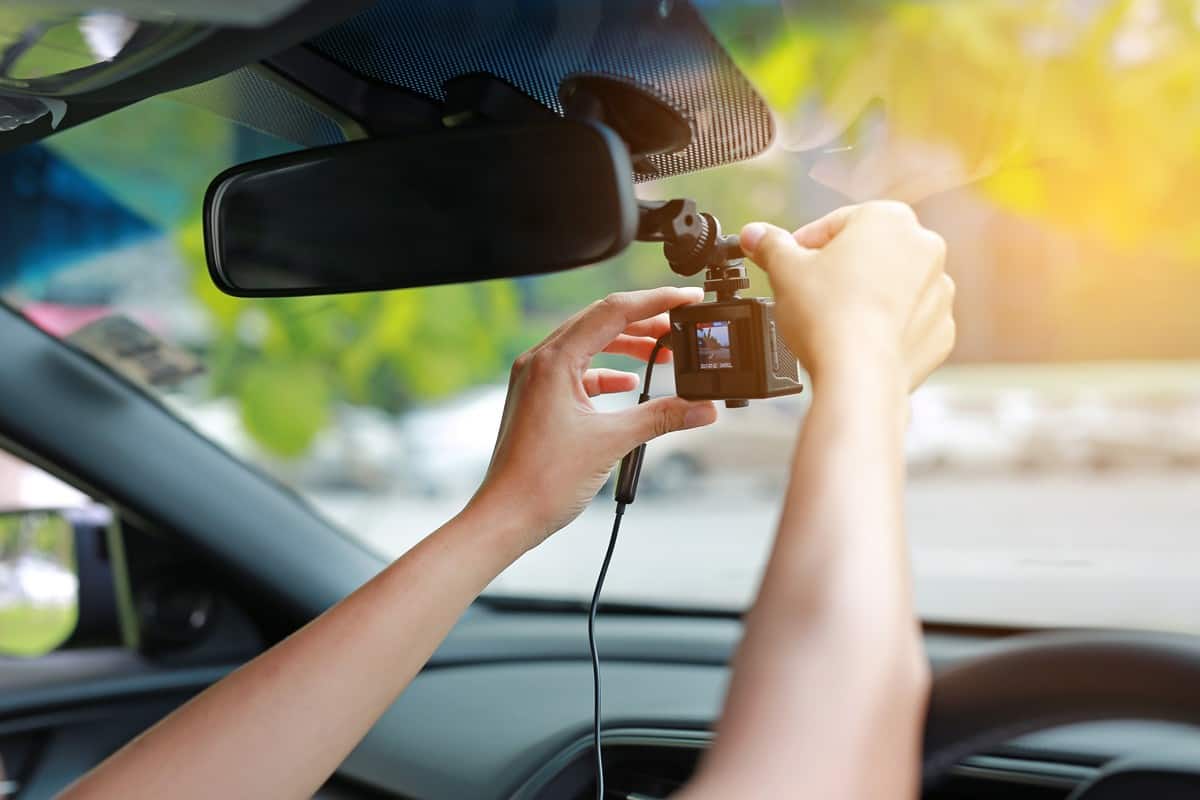 A lot of people are still on the fence when it comes to buying a dash cam. Despite the drop in price in recent years, they just don't want to face the hassle of installing one inside their car and saving the recorded footage on a separate storage device.

However, dashcams have become an integral tool to protect your car and settle future legal issues. With the footage recorded, you can easily prove your innocence if you get into an accident. This also helps to show who the perpetrator is.

For crimes like arson, vandalism, and thievery, dashcam footage can provide conclusive evidence for convicting others. Besides your car insurance, a dash cam is an invaluable tool for your vehicle.

Check this dash cam on Amazon.

How Long Does A Dash Cam Record For? 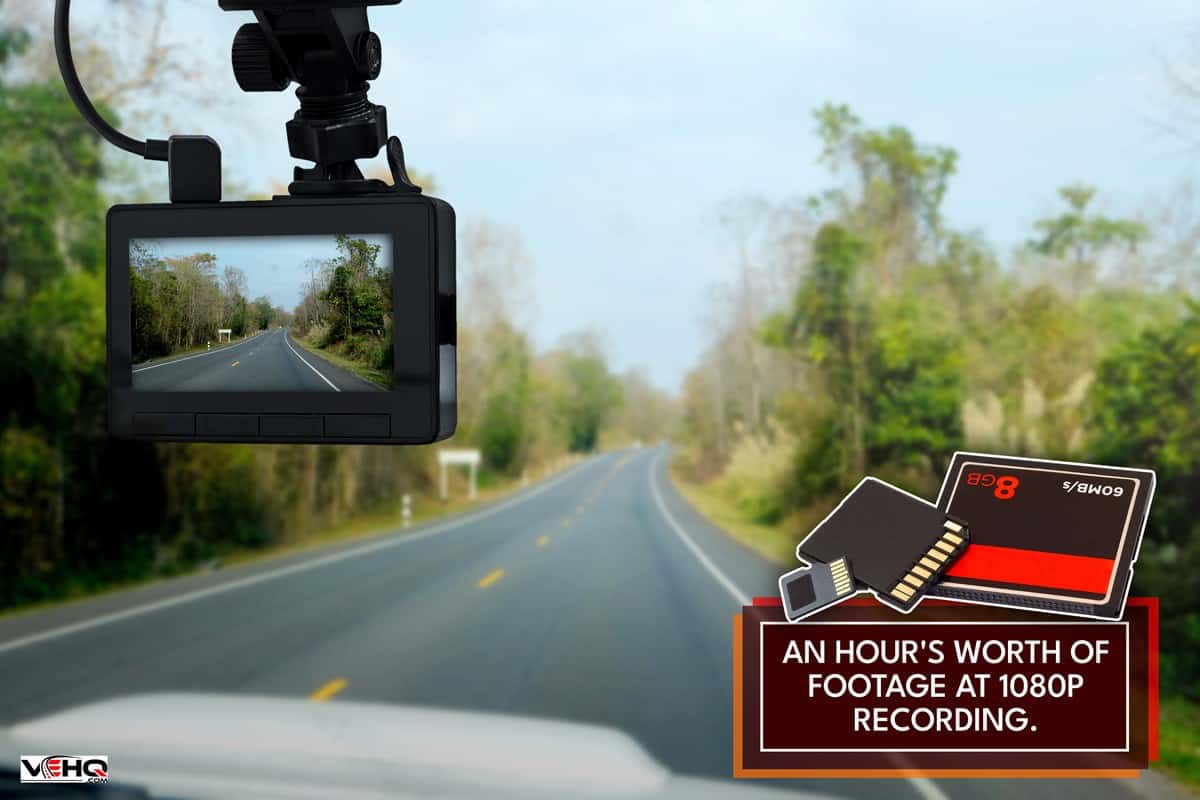 Most dash cams have a continuous looping feature. Even if your memory card is full, it will not stop recording. Instead, it will overwrite the oldest video saved.

As such, don't forget to save the old videos to another storage device to prevent deletion. Alternatively, you can lock the ones that you want to keep so that your dash cam will not overwrite them once there's not enough space.

Check this memory card on Amazon.

How To View A Dash Cam Footage?

If you want to view your dash cam footage, you only need a memory card reader. Simply insert it into your computer and laptop to view the files. From there, you can also transfer the footage to your computer. That way, you don't have to delete your old footage.

Some dashcams have a personal application. That way, all you need to do is download it to easily view the footage online. You can save the recordings on the Cloud or another online storage space.

Is It Important To Hide The Dash Cam?

Keep the wires hidden as much as possible. This way, it deters thieves from trying to break into your car and stealing the dash cam to sell off.

Even if they have no intention of selling it off, they will still try to take off the dash cam from your car. After all, it could contain evidence of them doing the act. As such, they will try to destroy as much of the evidence as possible.

By keeping the wires hidden and placing your dash cam in an inconspicuous location, you prevent thieves from targeting your car. Even if they do, likely, they will not see it. This way, you still have the incident footage to use as evidence.

Is It A Good Idea To Keep The Dash Cam On Overnight? 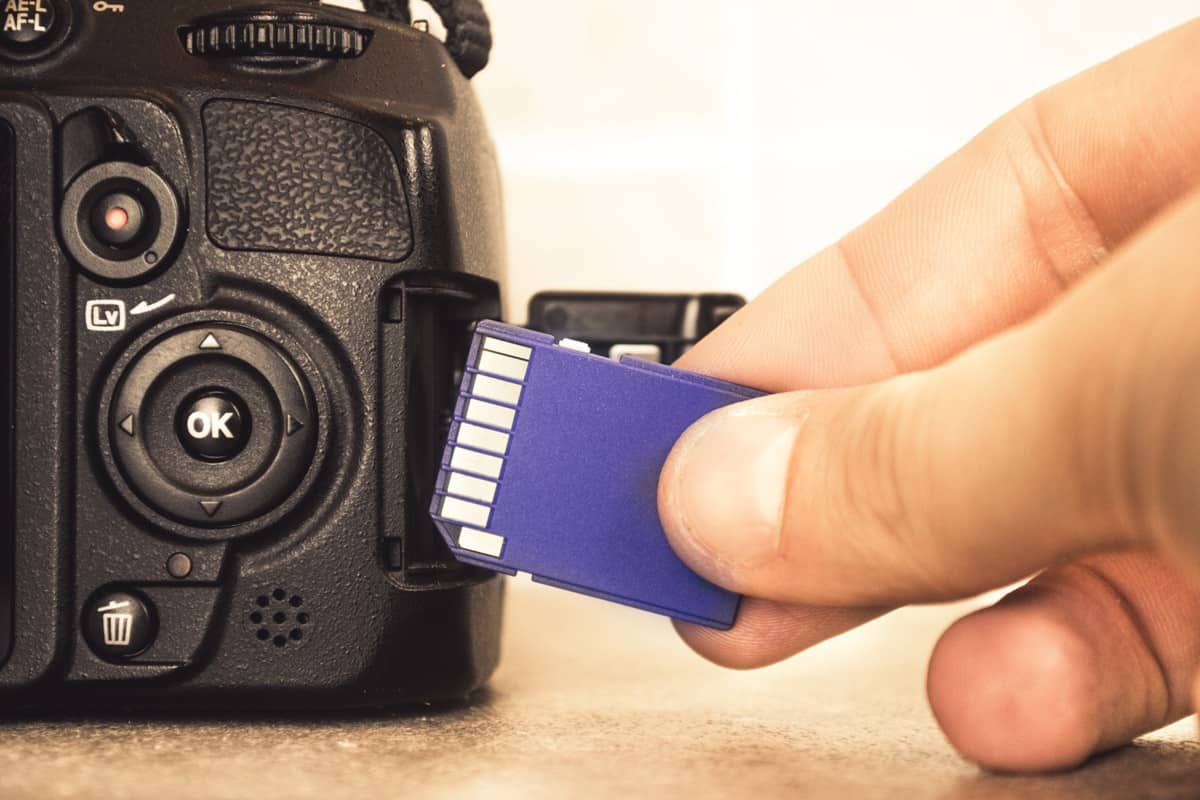 When it comes to keeping your dash cam on overnight, it's generally not a good idea. In most cases, a dash cam can easily eat up your car's battery. Even those with a power-saving mode option can eat through a good chunk of your car's battery in certain situations.

Aside from your car's battery life, leaving your dash cam on overnight can overwrite your old footage. If you don't transfer the previous files beforehand into your computer or online storage, then there's no way for you to get them back once a new recording overlaps them.

However, if you have battery life and memory space to spare, then keeping your dash cam on around the clock will offer you protection at all times. This works best in places with high traffic, even at night, and if your car is outside.

As long as you're using a recent model of a dash cam, then it can record even when the car is off. The only problem is that they're a bit more expensive and you need to configure the parking mode correctly. Furthermore, you also need to make sure that it has enough space to save the footage it records, or else, it could delete earlier footage saved in its memory.

If you liked this article, you could check out the other articles below:

Backup Camera Blurry In My Acura ILX; Why And What To Do?