The Yukon is the largest SUV nameplate in the GMC line-up.  However, aside from ample cargo space, does it have third-row passenger seating?  We've searched the Yukon's history to find out for you.

Except for its first-generation models, all GMC Yukons have third-row seating. This puts the Yukon's maximum passenger capacity at nine, with various seating configurations. For models with captain's seats -available for either first and/or second rows -maximum seating is available for eight or seven passengers.

Would you like to know more about the design and features of the GMC Yukon?  If so, then do read so we can explore this top-selling luxury SUV's interior space, passenger seating, and other amenities. 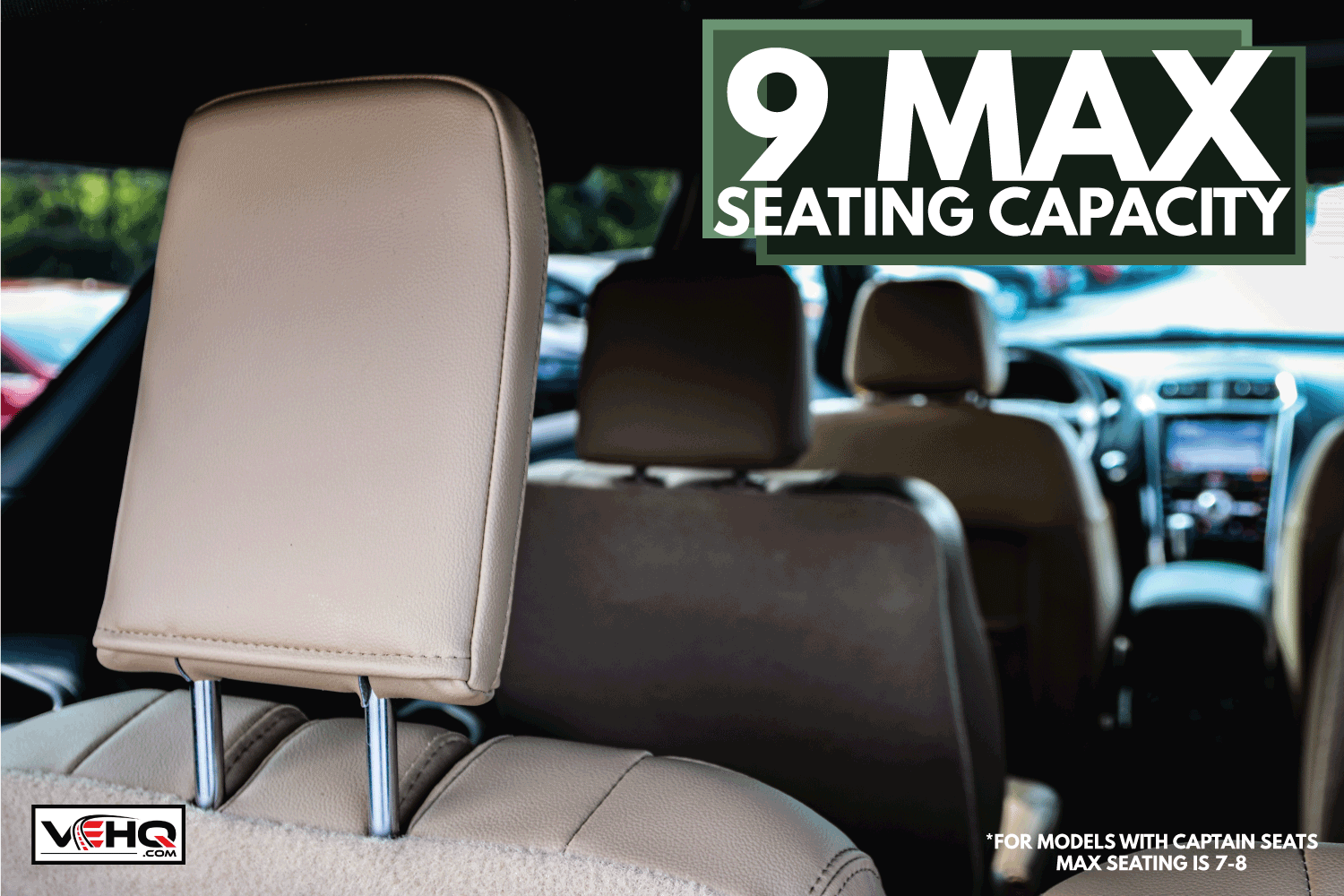 Since the Yukon's debut in 1992, GMC positioned it as a premium full-size SUV.  However, the first Yukon is not really large by today's SUV standards. But then again, we know that many of today's behemoths started out smaller than they are now.

With an overall length of 187.7 inches (4,768 mm), the first Yukon was smaller than many of today's mid-size SUVs. This early two-door SUV only had two rows of seating for five to six people.

In 1995, General Motors decided to bump up the size and number of doors for the Yukon and its Chevrolet cousin, the Tahoe.  However, the two-row seating format remained for all model years of the first generation.

The Yukon's third-row seats came as part of the second generation, which debuted in the year 2000.  With the extra seats in place, the Yukon now had the practicality of a minivan and the versatility of an SUV.

Since then, the Yukon never looked back.  All Yukon and Yukon XL trims from 2000 until today offer third-row seating.

How Many Does A GMC Yukon Seat?

Since the Yukon's inclusion of the third-row seats at the turn of the century, this SUV could seat a maximum of nine passengers.  However, more recent Yukon generations also offer more comfortable seating layouts.

The Yukon achieves the nine-seater layout with a 40-20-40 front bench seat and two more bench seats for the middle and rear rows. This gives the Yukon enough space for three passengers per row.

With captain seats on both the front and second rows, the Yukon provides a much more comfortable riding experience for seven passengers.

How Much Bigger Is Yukon XL Than Yukon?

If the full-size Yukon still isn't enough for your needs, then GMC has an answer for you - the Yukon XL.  The Yukon XL has practically all the features and specifications of the Yukon, but the XL is significantly longer.

For the succeeding sections, we will be comparing some dimensions of the 2022 models of the standard and extended-length Yukons. Do take note that both versions have the same overall heights and widths.

Overall length refers to the distance between the vehicle's frontmost point to the farthest point at its back.

The Yukon XL's additional 15-inch length made the third-row seats much more comfortable with almost two inches of extra legroom.

Additionally, the Yukon XL's "trunk" space (behind the third row) is also 16 cubic feet larger than that of the standard Yukon.  That means that with all seats up, you can fit five more medium-sized suitcases in the XL.

Wheelbase length refers to the distance between the front and rear wheel hubs.

Because of the XL's longer wheelbase, its break-over angle is 2.5 to 3 degrees less than that of the standard Yukon. Even with the same ground clearance, the standard Yukon can surmount steeper mounds and crests than the XL can.

Despite its significantly longer wheelbase and body, the Yukon XL's curb weight (without passengers or cargo) is only 100 to 150 lbs. more than that of the standard Yukon.

Because of the extra curb weight, the XL also has approximately 100 lbs less payload and towing capacity. However, this does not mean that the XL is a slouch in terms of carrying and pulling power.

Both the Yukon and Yukon XL have a maximum payload capacity of over 1,600 lbs. Moreover, when properly equipped, both can tow trailers between 7,500 and 8,000 lbs.

Understandably, the Yukon XL's larger body carries with it a larger fuel tank.  The standard Yukon has a 24-gallon (91 liters) capacity while the Yukon XL has a 28-gallon (106 liters) fuel tank.

Check out this video to help you better appreciate the comparison between the 5th generation Yukon and Yukon XL.

What Makes A Denali Different?

GMC adds the Denali trademark to the highest trim levels of their trucks and SUVs.  With this badge comes the most luxurious amenities, the best technology and powertrain options, and of course, the highest price tags.

GMC offers the Denali grade on the following vehicles:

The Yukon was the first GMC vehicle to ever wear the Denali badge in 1997. First unveiled as a concept vehicle to test the waters, the pioneer Yukon Denali had a unique hood, fender, front lights, and heated seats.

After 25 years on the market, the Denali badge is still one of the most popular marques in luxury trucks and SUVs. As a matter of fact, in 2019, over 50% of Yukon buyers chose the Denali trim.

What Kind Of Engine Is In A GMC Yukon?

The smaller v8 engine comes standard on the SLE, SLT, and AT4 trims.  This powerhouse has the following specifications:

The larger and more potent v8 engine comes as an option for the AT4 trim and is standard on the Denali trim. Its performance specs are as follows:

The third engine option comes from the venerable Duramax diesel engine family.  Unlike the previous gasoline engines, this oil burner comes only as an optional powerplant for all the Yukon's trims.

How Popular Are Yukons?

The GMC Yukon is one of America's most popular large SUVs. For the past decade, the Yukon nameplate has always been on the podium of large SUV sales.

In 2021, GMC sold over 84,000 Yukons in the U.S., and this accounted for almost 17% of the large SUV segment. The Yukon trailed behind only one other competitor - its Chevrolet cousin, the Tahoe.

Together, the Yukon, Tahoe, and Suburban accounted for 47% of the 2021 large SUV sales in the US.  This is very impressive, considering that there is no shortage of popular competitors such as the following:

Aside from sales figures, we can also take a look at some customer insights to understand the Yukon's popularity.

Based on customer reviews, Yukon buyers gave the SUV "great" scores for both driving experience and dealership experience.  Moreover, customers are very fond of the Yukon's high resale value.

Because of the SUV's design, comfort, and sturdiness, Yukon buyers can expect to retain 46.4% of their vehicle's value after five years of ownership.  This resale value is the best in the large SUV segment. 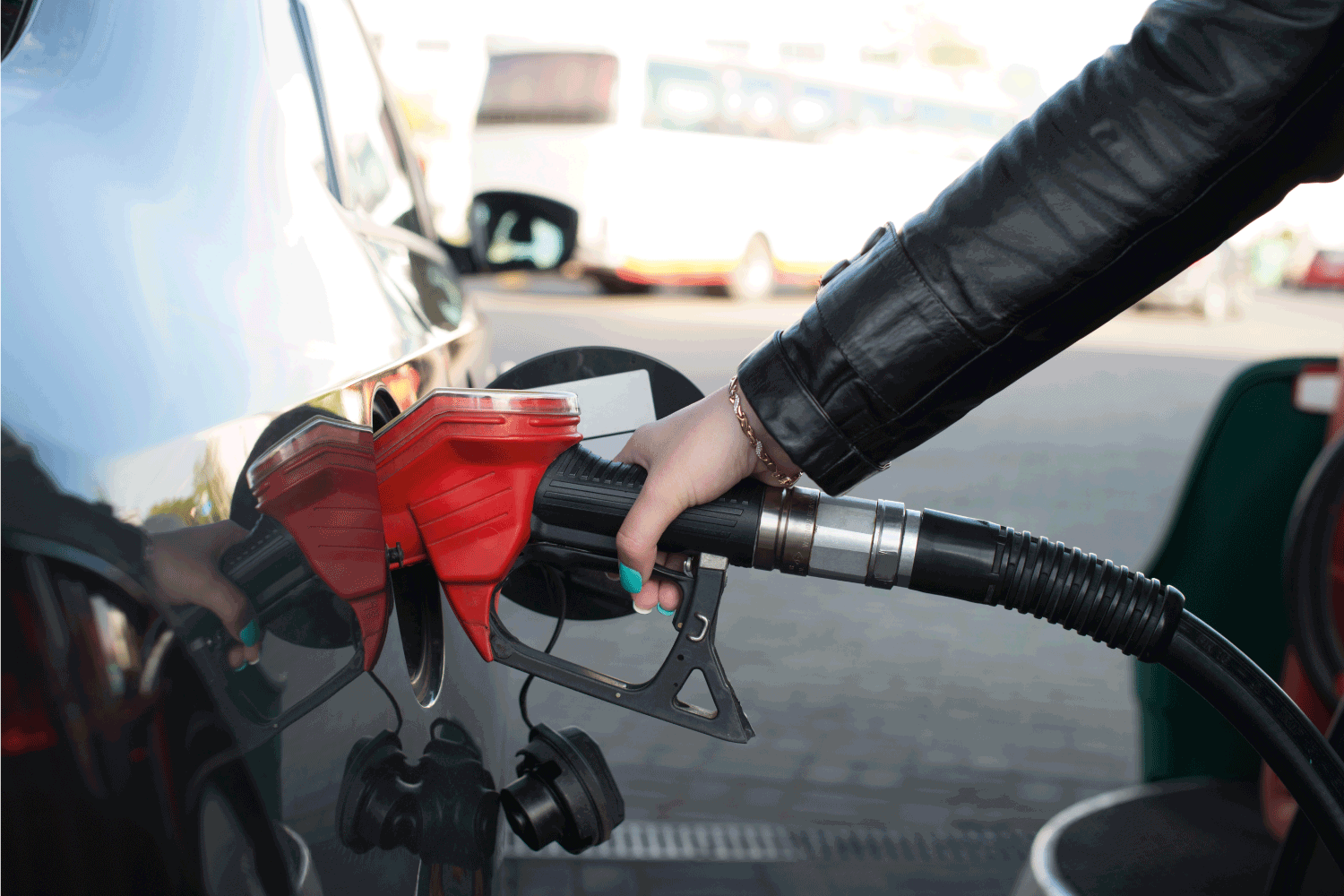 Does A GMC Yukon Have Good Gas Mileage?

Due to its body size and engine displacement, the GMC Yukon does not have the best fuel economy.  However, compared to some of its competitors with smaller engines, the Yukon's fuel efficiency is still competitive.

According to the U.S. EPA, the 2021 GMC Yukon has the following fuel economy ratings.

How Much Are Yukons Selling For?

Below are the starting MSRPs of the different trims of the 2022 GMC Yukon.

On the other hand, the starting MSRPs for the 2022 GMC Yukon XL are listed below.

These prices are accurate as of June 2022. 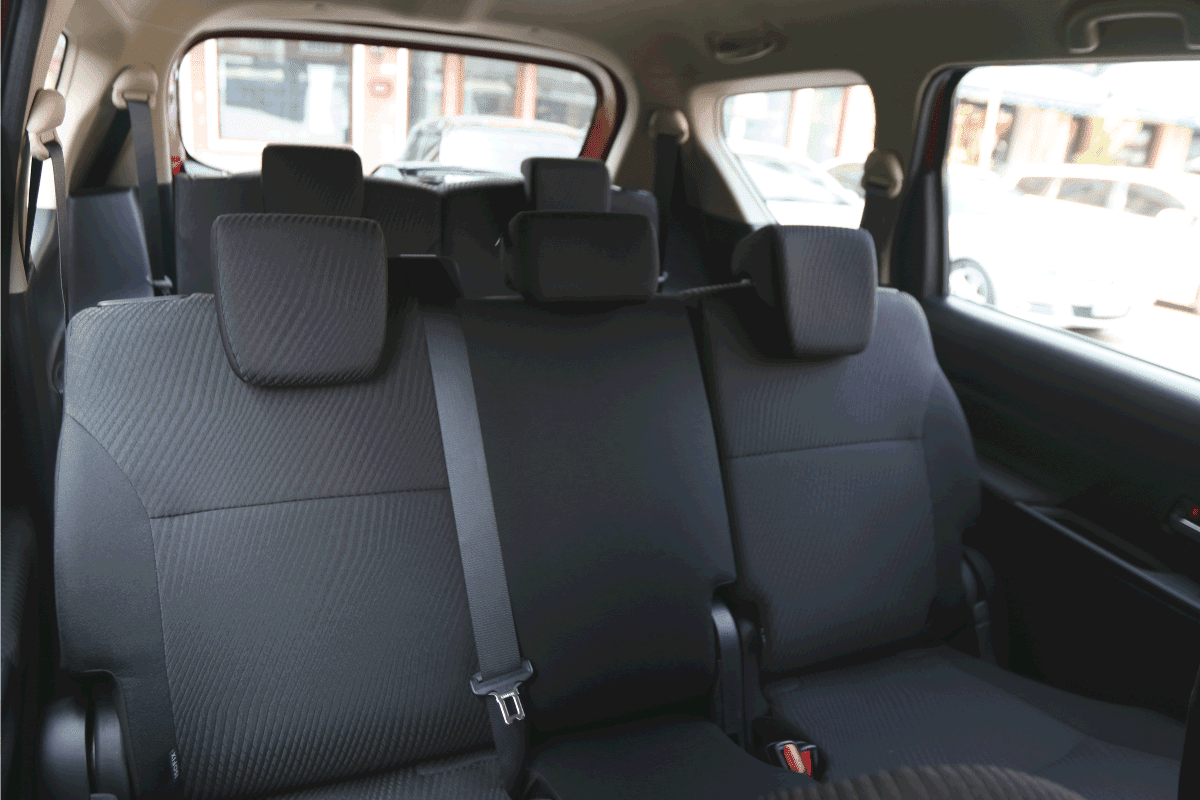 First-generation GMC Yukons had two rows of seating.  However, beginning from the 2nd generation in 2000, all succeeding Yukon models offered three rows of seats.  These later models can accommodate seven, eight, or nine passengers depending on the seat layout.

Thank you very much for reading. We hope we were able to help you understand and appreciate the GMC Yukon more.

If you want to find more interesting reads about GMC and other automotive topics, then please check out these great articles below.

Does Toyota Highlander Have 3rd Row Seating [And How Many Seats]?

Does The Honda Pilot Have A Heated Steering Wheel?