The Mini Cooper Clubman has a spare tire. It is located in the rear, under the vehicle, and is accessed through the trunk. 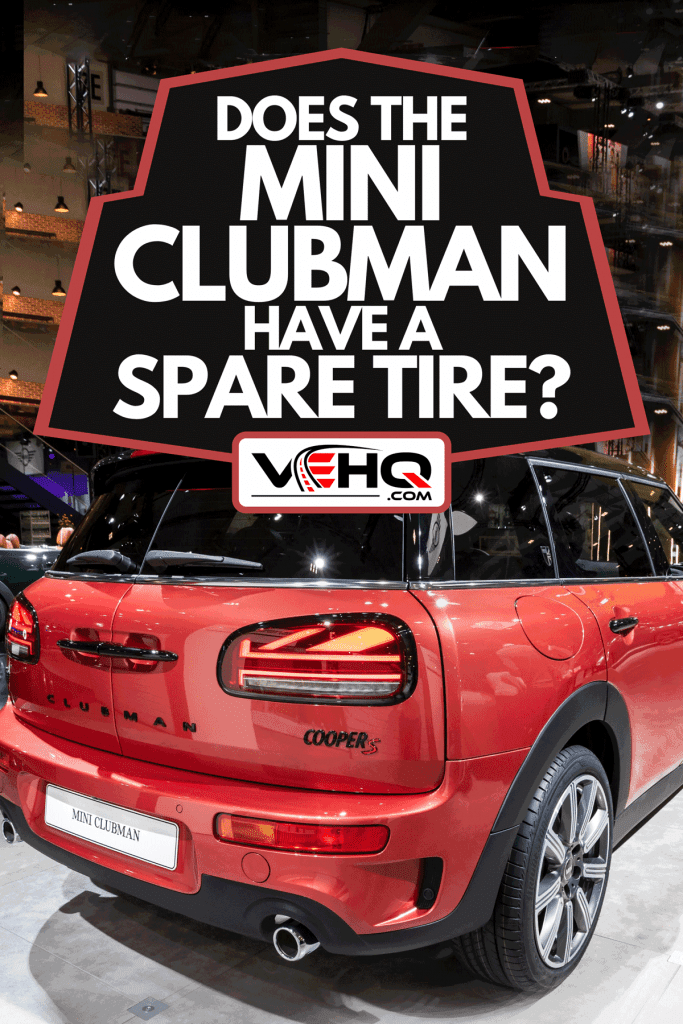 Does The Mini Clubman Have A Spare Tire?

The Mini Cooper Club does come with a spare tire. This can be an essential accessory to any vehicle as it can help get you back on the road quickly if one of your tires springs a leak.

Since space is at such a premium in a Mini Cooper Clubman, the spare tire is stored in a way to minimize space. The tire is under the car near the back. To access it, you have to go through the trunk. We will now go over the steps to access the spare tire in the event you need it.

How To Access The Spare Tire On A Mini Clubman 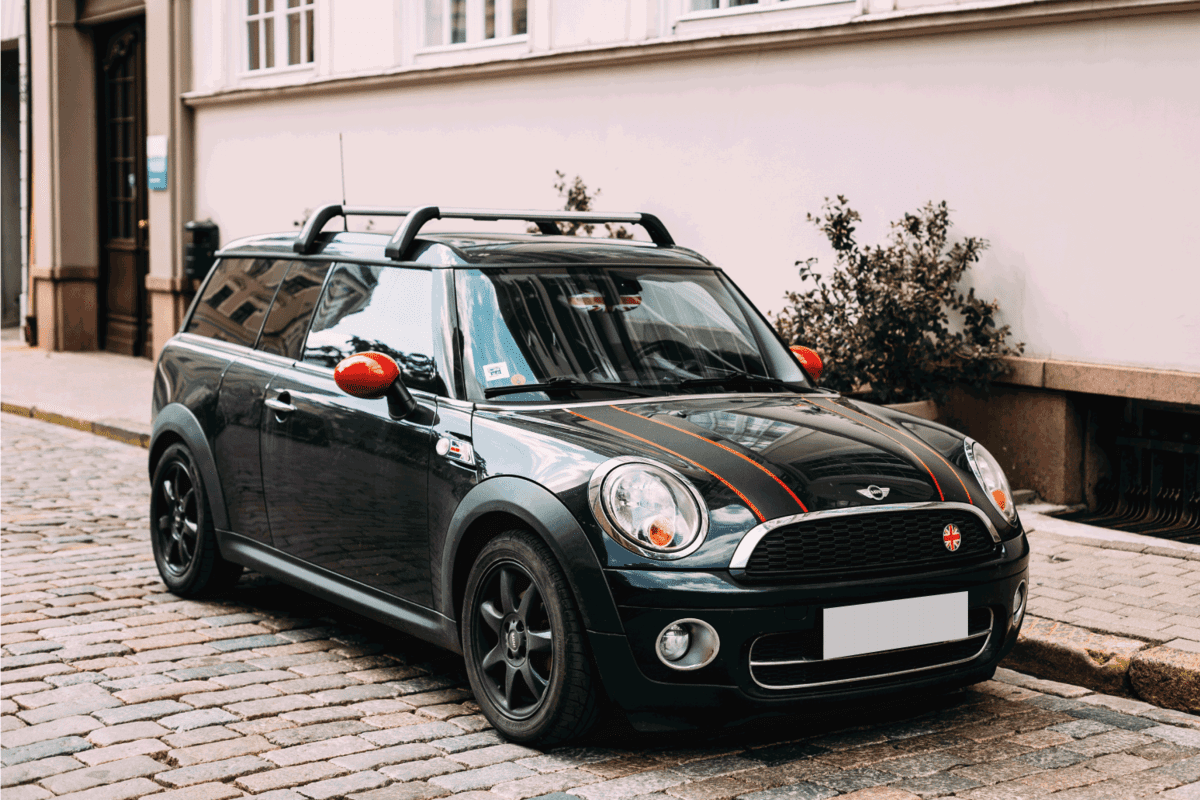 Getting to the spare tire on a Mini Clubman isn't too tricky. It does, however, require that you follow specific steps in order. Let's look at these steps in detail.

The first step to accessing the spare tire on a Mini Clubman is removing the floor panel in the trunk. The floor panel will lift out when pulled on. Try pulling on the sides of the panel with your fingers to lift it out of place. Once you get the floor panel off, set it aside so that you can get to the tool tray.

Remove The Nut On The Securing Assembly

Lift the assembly cover off of the bolt holding it in place. You will now have access to the carrier stud.

Thread The Lowering Handle Onto The Carrier Stud

Pinch The Locking Clip While Pulling Up On The Lowering Handle

Lower The Tire With The Lowering Handle

As you can see, these steps aren't complicated; there are just a few of them. If you would like to watch a video to understand better how this process works, Bavarian Autosport has a great video on how to access your spare tire in a Mini Clubman.

Where Is The Jack In A Mini Clubman? 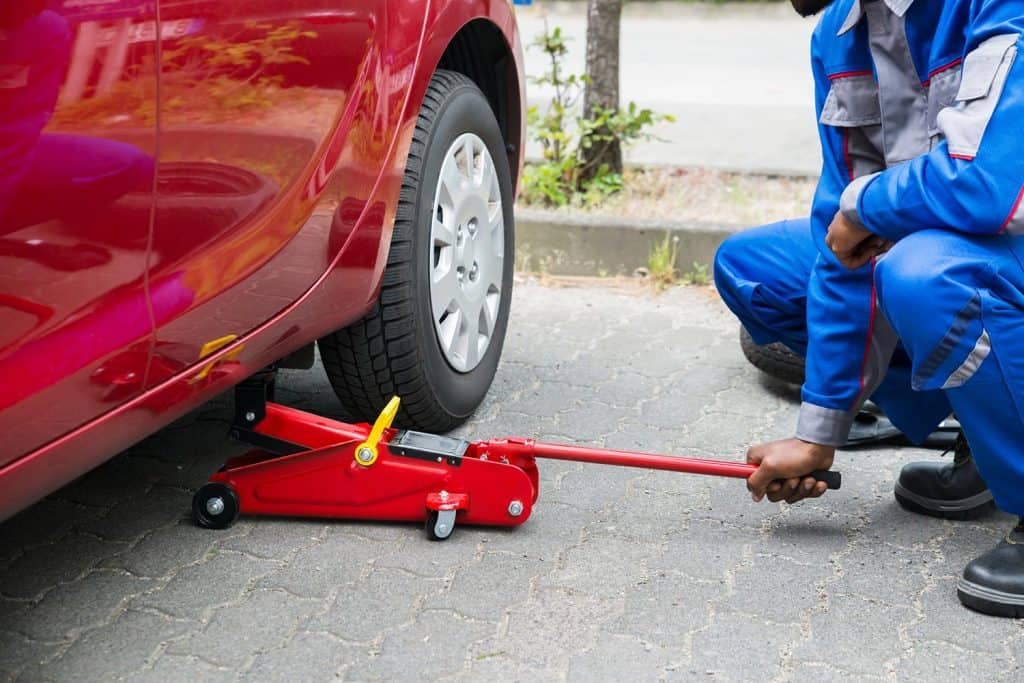 The jack in a Mini Clubman is located under the car. It can be either near the middle on the left or right side of the vehicle.

If you can't find a jack, it may not be there. Be sure that your Mini Cooper is a model that comes with a spare tire. Many Mini Coopers don't come with spare tires, and these models don't have jacks under them.

Many owners of Mini Coopers can't find their jacks and get concerned until they learn that their model doesn't come with a spare tire or a jack.

Is The Mini Clubman Reliable?

The Mini Clubman is a reasonably reliable car. It can drive for 100,000 plus miles without needing a significant repair and gets a fairly decent customer rating in reliability. The Mini Clubman has had a checkered past with reliability that may still tarnish its image today.

From 2006-2012 Mini Clubman was known for having many issues from its engine to its suspension. This has caused Mini Cooper's Clubman in those years to get abysmal scores in reliability. While it is true that the brand has put more effort into correcting these areas of issue, the reputation of Mini Clubman cars is still recovering.

That would mean that while a newer Mini Clubman is a reliable vehicle, an older Mini Clubman from 2006-2012 that hasn't been well maintained may be more prone to problems.

Is Mini Clubman A Luxury Car?

If there is one thing that Mini Cooper vehicles are known for, it's luxury cars. The Mini Clubman is one of their luxury cars. While it may not compete with other brands in engine power and suspension areas, it can compete with having some of the most excellent features available on the market.

In the Mini Clubman, you will find the latest entertainment system available for your music, as well as a high-quality surround sound system. There is also ambient lighting to make the interior look stylish and a dual-pane panoramic moon roof to let you look at the sky in style.

The Mini Clubman comes with all the features you could want to make you feel that you are driving a luxury car.

Is The Mini Clubman Smaller Than The Countryman?

The Mini Clubman is smaller than the Countryman. While both vehicles are nearly the same length and width, the Countryman is a little over four inches taller.

The Mini Clubman and Countryman are, despite their size difference, very similar vehicles. They were both designed by Mini Cooper and had similar styles throughout their designs. They even have similar handling when driving. The one slightly different area is cargo space.

With the extra ceiling height in the Countryman, there is more headspace for passengers and more cargo room for groceries. While it isn't a significant increase in space, it is noticeable—many people like the Countryman over the Mini Clubman precisely because of the slightly higher ceiling.

Is The Mini Clubman Discontinued? 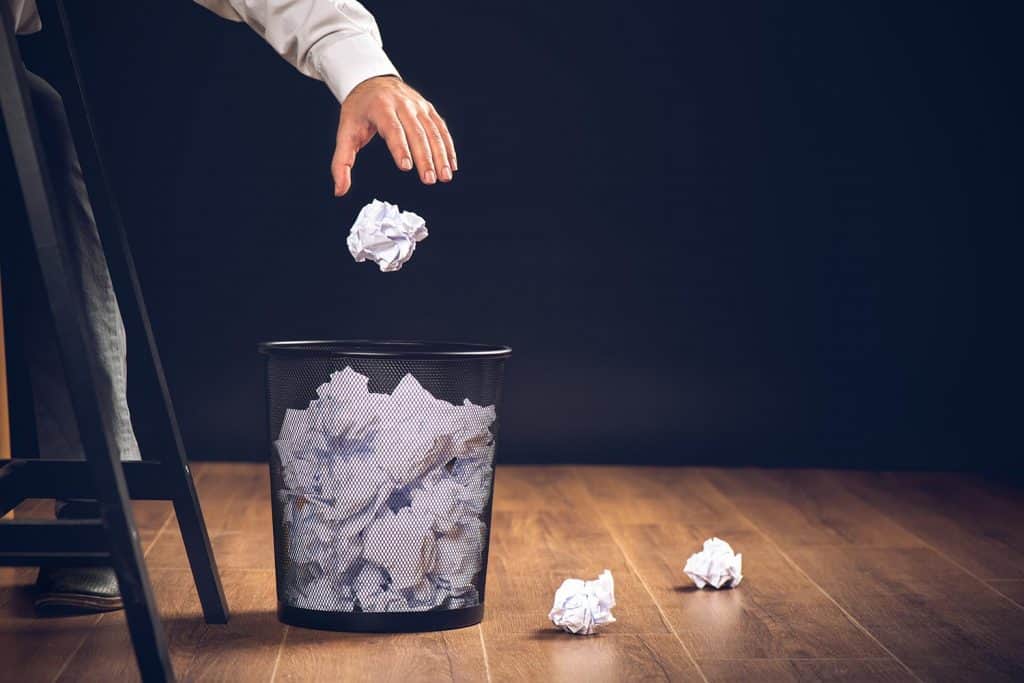 The Mini Clubman is not discontinued. This comes up often because of some reason adjustment the Mini Cooper company has made recently.

Mini Cooper has noticed that some of their models weren't selling as well as they could be in the last few years. To boost profits, the company's heads came up with a plan to improve the vehicles they are offering.

What they decided to do was cut back on the number of vehicles in their Mini lineup. They selected their least popular models to remove from their lineup. This left the vehicles that remained their highest quality vehicles.

What SUVs Have Full-Size Spare Tires?