But specifically, which trucks have a traction control system? And which are the best? And for that matter, what does traction control even do — why do vehicles have to have it? Keep reading to learn more because we'll cover everything you want to know about your truck's traction control. 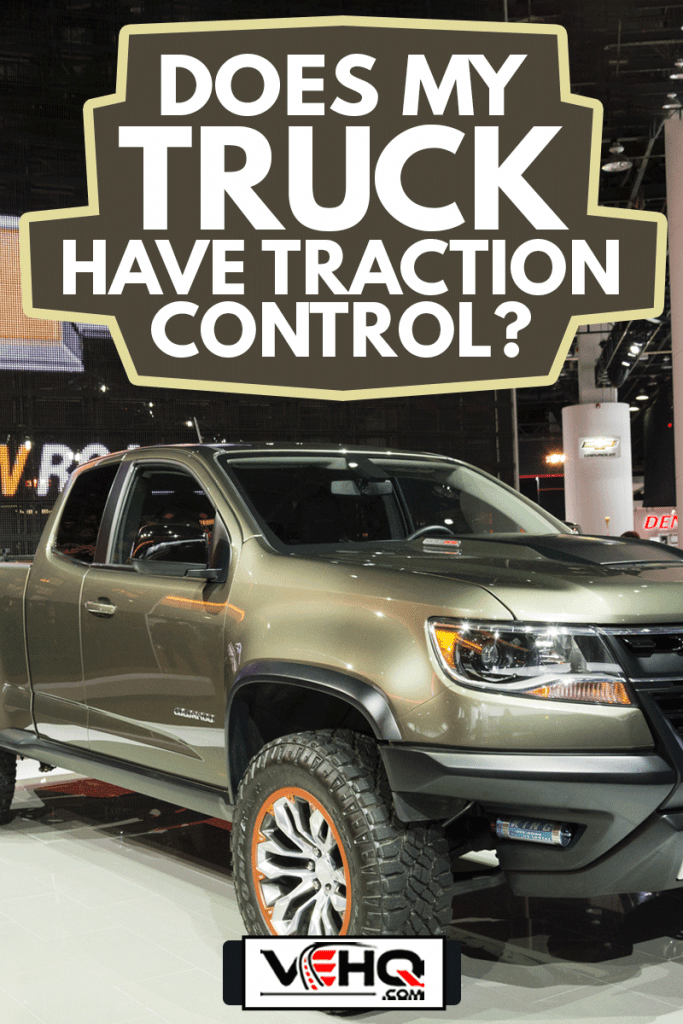 In an extreme traction control test by Pickuptrucks.com, they put the system to work to find out just how effective it was. Ranked from best to worst, the trucks offering traction control include:

Of course, it's worth noting that if you're driving in bad conditions, you'd probably have the four-wheel-drive activated to begin. Since they all performed adequately in 4 wheel drive, any of these trucks offer traction control that should meet the average driver's needs. 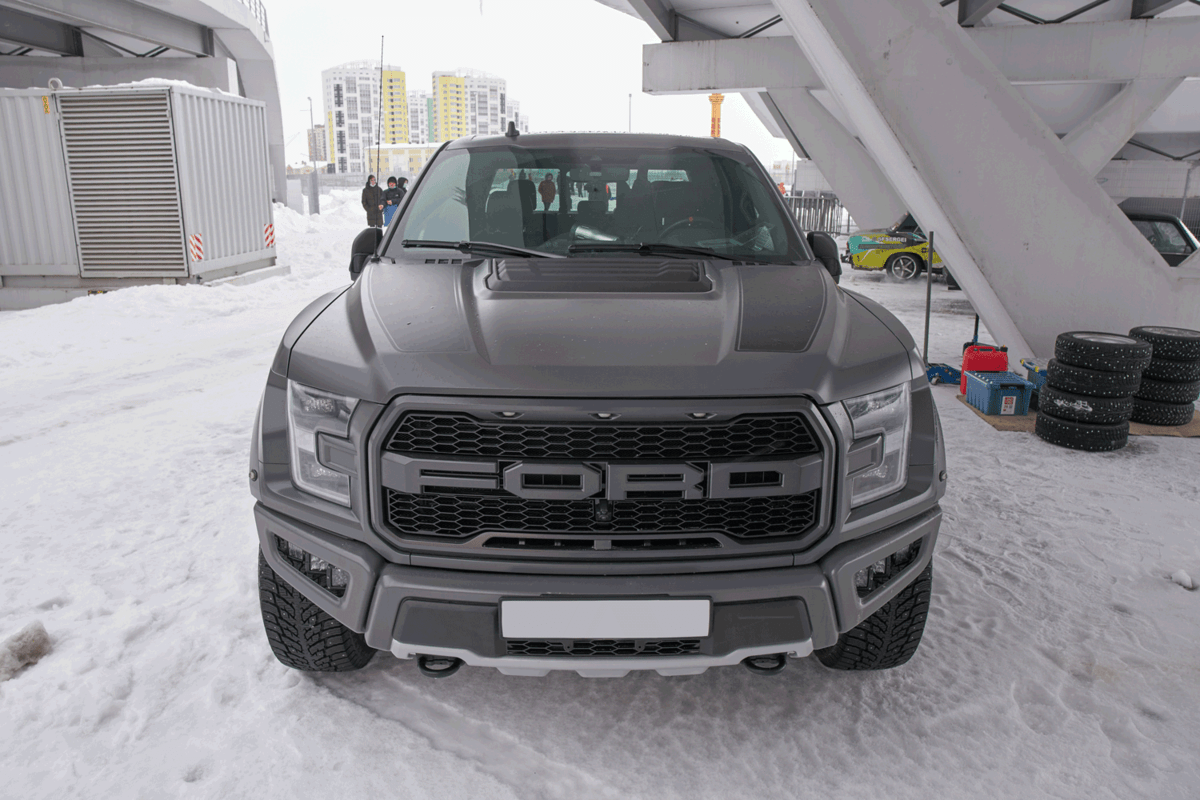 Since traction control is now a standard safety feature, other trucks offer it besides the ones tested. These include:

What Is The Purpose Of Traction Control?

Traction control is an active safety feature designed to prevent accidents. To many people's surprise, traction control doesn't provide any more traction. It simply slows down the spin of the tires, which allows them to keep a better grip on the road.

Sensors in the car can tell when a tire seems to be spinning faster than the others. This, generally, means the tire isn't making enough contact with the road. The rotation of that tire is automatically slowed, which helps keep it on the ground.

The sensors allow each tire to be adjusted as much (or as little) as necessary. If the front tires are driving fine, the traction control system leaves them alone. The system redistributes power from the engine, giving more power to the tires that still have grip. 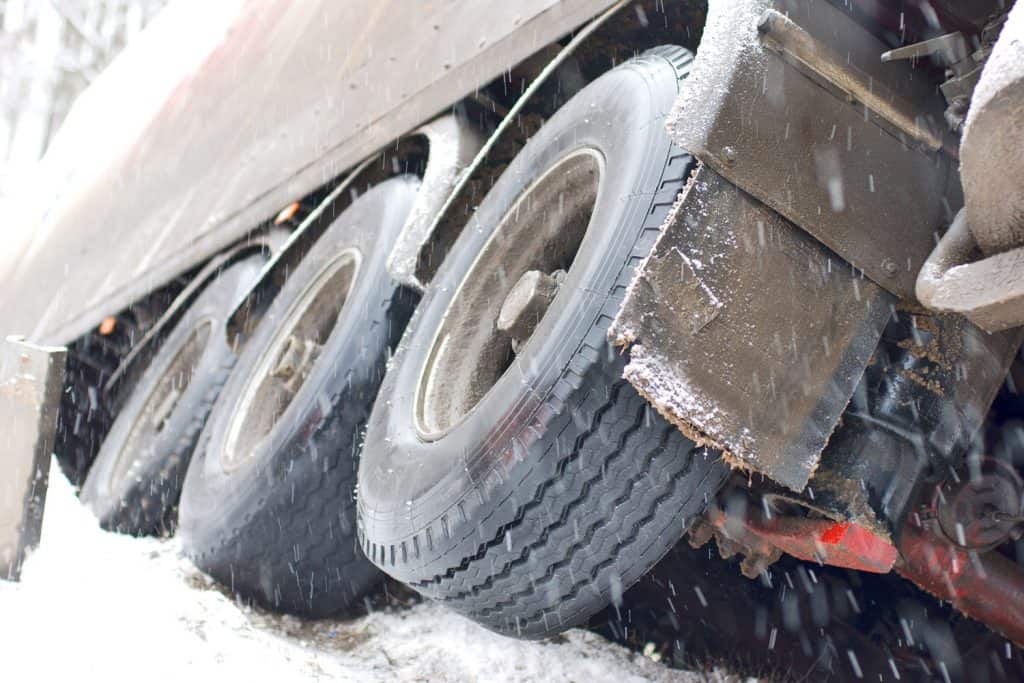 Can I Use Traction Control In The Rain?

Traction control is a safety feature that's always on unless you turn it off. But it's indispensable on rainy days. The rain can cause your tires to lose traction, especially if puddles cause hydroplaning.

But even without large puddles, rain makes the road slippery. As the road's surface gets wet, it mixes with dirt on the road. This makes it harder for your tires to grip the road. That's exactly what traction control tries to accommodate for.

Can I Use Traction Control In The Snow?

Just like rain, snow can make the road slippery. As a result, it might seem like the obvious answer is to use traction control. While this is usually the best idea, there are sometimes that you might need to turn off traction control.

Traction control is great for keeping your car on the road and moving in a straight line. If you're on a road or highway, making progress, the traction control can prevent surprise skids.

But traction control works by slowing down the rotation of the tires. It also can reduce power from the engine to the tires. This means that sometimes, it does more harm than good. 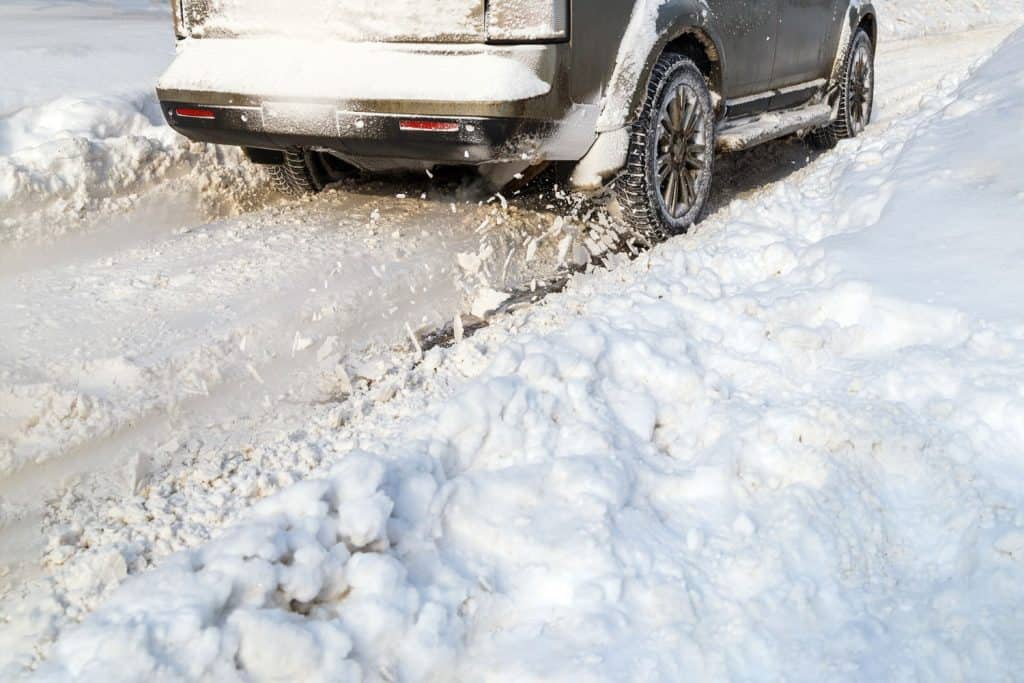 Should Traction Control Be On Or Off?

Traction control is an important safety feature. For this reason, it should always be left on. If you need to, turn it off for only a short time. For example, it might need to be off to give you enough torque to get unstuck from a snowbank.

The reason it comes back on every time goes to show how important it is for safe driving. Even on a clear day where you don't expect to need it, leave it on. Sometimes the road can surprise you, and it's better to have it and not need it than need it and not have it.

Does Traction Control Use More Gas?

People who advocate for turning off the traction control usually say that doing so saves gas as a significant reason. It's important to note that this isn't an expert opinion, and there's no evidence to back it up.

Professionals mostly agree that there's no reason traction control would use any more gas. It isn't doing anything until you start to slide. It's not actively working most of the time, so it doesn't use any extra gas. The brief moments that it does kick in shouldn't affect mileage.

People who anecdotally claim that they used less gas after turning off their traction control might be confusing causation and correlation. After all, lots of things can affect your gas mileage. For example, braking frequently, driving fast, and accelerating quickly also use up more gas. These behaviors might naturally decrease in someone driving a bit more cautiously, knowing they've turned off traction control and can longer count on it to prevent an accident.

Light-duty trucks manufactured since 2012 offer traction control, as it became mandatory that year for most vehicles. This means the majority of pickup trucks on the road include this critical active safety feature. Traction control is designed to prevent accidents by recognizing when tires have lost contact with the road. It responds by cutting power to the "lost" tires while moving power to the tires still gripping the surface. It also slows the rotation of the slipping tire, giving it time to find the road again and regain traction.

Because you can never truly expect an accident, traction control should remain on. It doesn't use any extra gas, so don't turn it off without a valid reason. Even in good weather, roads can be unexpectedly slippery, or the surface can be compromised.

If you enjoyed this article, read the following:

What Pickup Trucks Are Made In The USA?