Knowing what lies under the hood of your prospective new or used vehicle is an important factor in making the buying decision that is right for you. Aside from the type of engine, many consumers are interested in the vehicle's transmission. Should you consider a Nissan Altima, you won't need to look further for your answer. We researched this popular mid-sized car from multiple professional sources so that you'll be certain what transmission it has.

The Nissan Altima is built with a continuously variable transmission or CVT. This technology was introduced to select Nissan models in the early 2000s, with the Altima being the recipient of CVT transmissions since 2007. Every model year Altima since then has come equipped with the CVT. 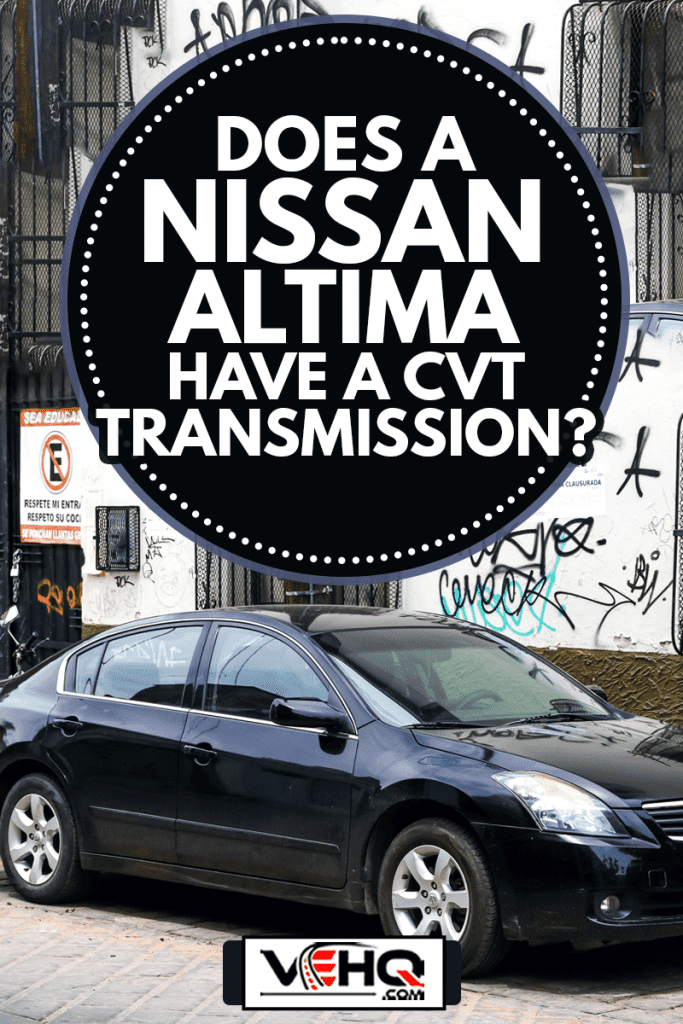 For years, drivers needed to shift the gears of their vehicles manually. Over time, other options to the manual or standard transmission have begun to replace what was once considered the standard. While the days of the shifter knob and clutch aren't totally behind us, they have certainly been eclipsed by two other transmission styles.

Let's take a look at all three of these, to get an idea of how each works.

The manual transmission was once equipped in all vehicles. With this type of transmission, the driver would have to change gears on his or her own, which can take a bit of practice.

To shift gears, the driver pays attention to the RPMs for a cue. A trained ear will also be able to tell when the engine is ready to shift up or down. When it's time to shift, the driver lets off the accelerator and presses in the clutch.

An automatic transmission has been the most common type of transmission for over 20 years. With an automatic, the driver does nothing, as the transmission senses when to switch to a higher or lower gear automatically.

At one point, vehicles with automatic transmissions were a little more expensive, as they weren't considered a standard feature. Today, the opposite is true. Manual transmissions, in most cases, are either an upgrade or are not available at all.

Finally, we have the continuously variable transmission or CVT. This is a relatively new technology, but many model vehicles have adopted this as their transmission choice going forward.

In a CVT, the transmission houses a sturdy rubber V-belt. This belt is moved by two pulleys at opposite ends of the belt from one another. The front pully works as a variator, which shifts the gears of the transmission up and down.

The variator also sucks in air, so that the transmission can be cooled, avoiding overheating and engine damage. The rear pully contains the clutch, which initiates the gears shifting when the driver reaches a certain speed or engine RPMs.

With a CVT, it's like a constant game of tug-of-war. The pulleys continuously move back and forth, shifting the gears up and down as needed. This is a very fast and quiet process and one that you are most likely to see in larger sedans or SUVs.

When did Altima switch to CVT? 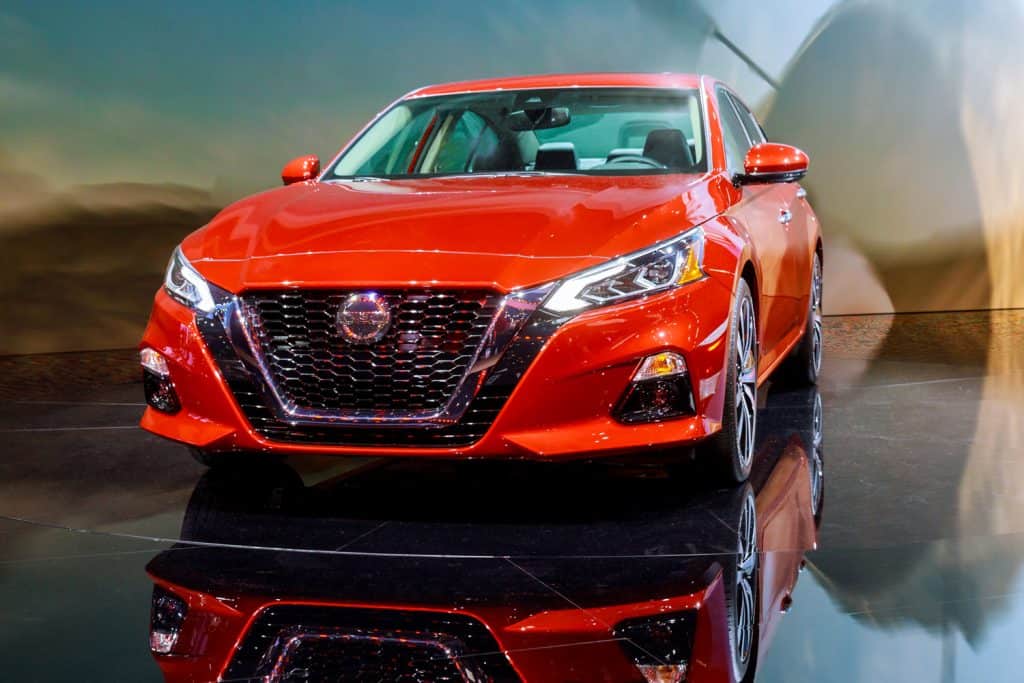 Nissan switched the transmissions in its Altima model to CVTs in 2007, when the fourth generation of this car debuted.

What years did Nissan have CVT transmission problems?

The Altima has been considered a reliable vehicle by most accounts, save for a few model years. Consumers have reported issues specifically related to the CVT transmission over several model years, most notably with the 2013 and 2016 models.

The problems consumers experienced with the CVT transmission were many and were all over the board. Here were the most common ones:

Since the 2017 models rolled out, fewer CVT transmission problems have been occurring. Nissan tweaked the design, resulting in more reliable transmission.

Ideally, a CVT transmission will last just as long as an automatic transmission. Depending on the model car you are driving, you can expect either of these transmission types to last nearly the entire lifespan of the vehicle itself.

With the Nissan make of automobile, the newer model years will have CVT transmissions last well beyond 100,000 miles. With their older models with the CVT, it's been a different story.

Plagued by faulty components and a less than stellar design, the Nissan CVTs were failing at well under the 100k+ benchmark of their successors. Replacing these transmissions is very costly, and even doing the needed repairs could run thousands of dollars. 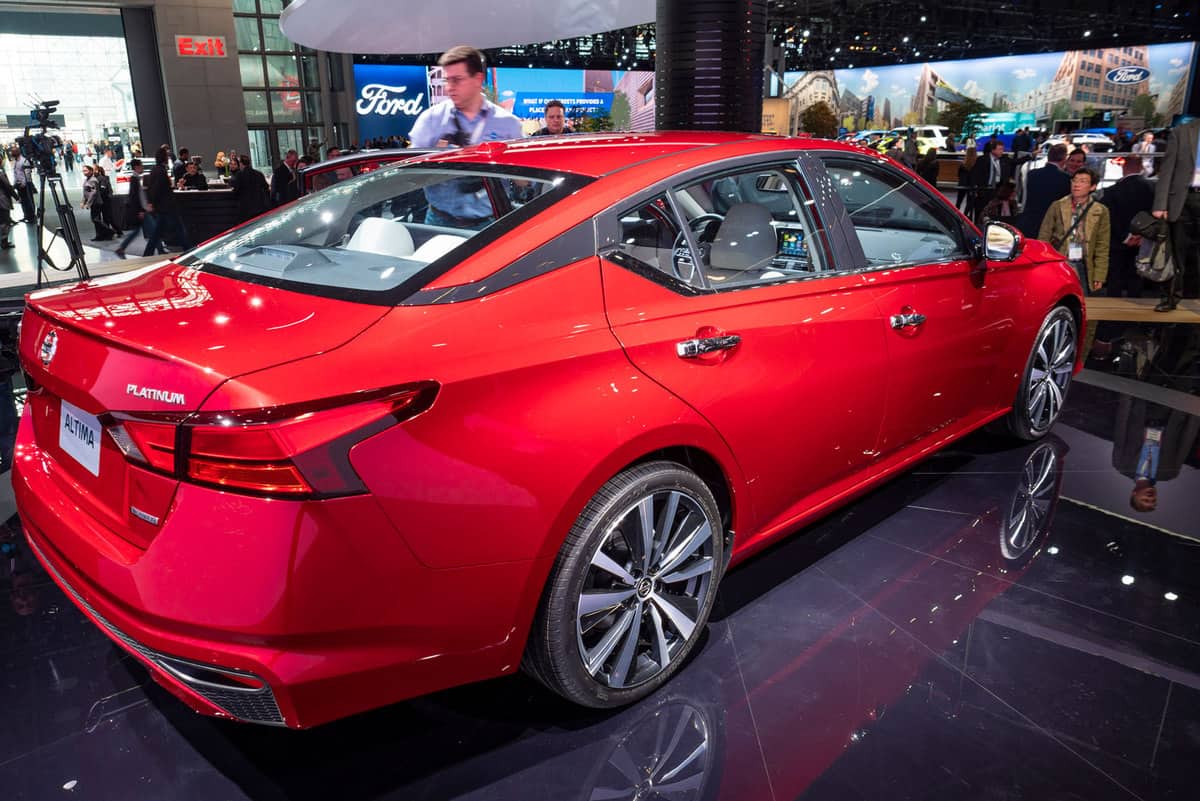 How do you tell if a Nissan has a CVT?

The easiest way to tell if your Nissan has a CVT is to look at the owner's manual. Here, you'll find the information you'll need for your vehicle, as well as the most important specs.

Another way to tell is to pay attention to the RPM gauge. In a vehicle with CVT, the RPM gauge will remain constant, unless your foot is taken off of the accelerator.

This is unlike an automatic transmission, where you will see the RPM gauge increase and decrease substantially whenever the transmission is close to needing to shift the gear up or down. 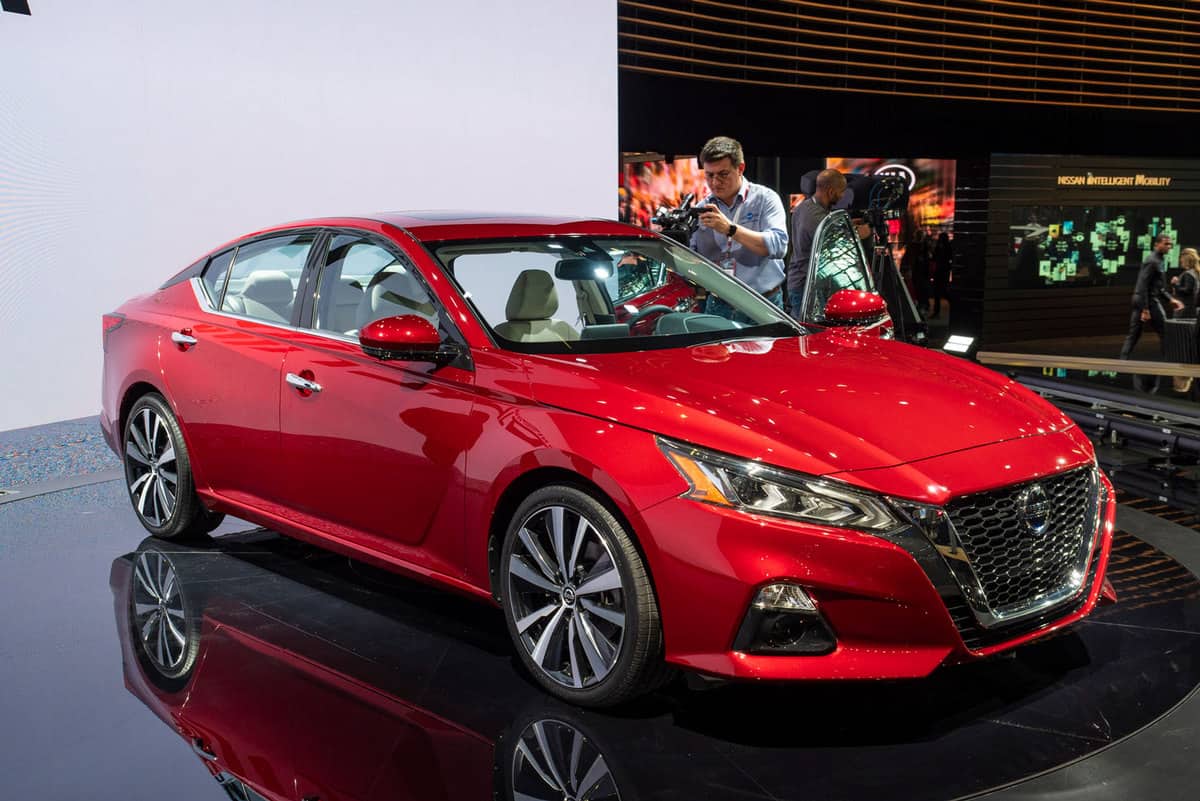 The CVT transmission is the newest of the three transmission types and is quickly growing in popularity. While the Nissan Altima has had numerous issues with past year models concerning their CVTs, steps were made to correct the faulty parts.

Later models have experienced minor issues, but nothing compared to the pre-2017 Altimas. While a reliable vehicle overall, you might want to exorcise some caution if you are considering purchasing a used Altima that is older than 2017. Drive safely!

If you found this post on the Nissan Altima to be informative, we believe you'll enjoy reading the following posts on Nissan vehicles:

Does Nissan Frontier Have CVT Transmission?

How Many Passengers does A Nissan NV Hold?