Tesla prides itself on producing high-quality electric vehicles with the latest technology available. But does their Model 3 have a collision avoidance feature? We researched this vehicle from multiple professional sources, so you'll know what it has on board.

The Tesla Model 3 is equipped with Collision Avoidance Assist. This feature is not engineered to avoid all collisions but will work to minimize the severity of a collision.

Now that we know that the Tesla Model 3 has the Collision Avoidance Assist feature, we'll look at how this works for this vehicle. You might also wonder if the Tesla is considered a safe vehicle to drive or if the Model 3 has Autopilot. For the answers to these questions and more, read ahead in this post to see what our research has discovered. 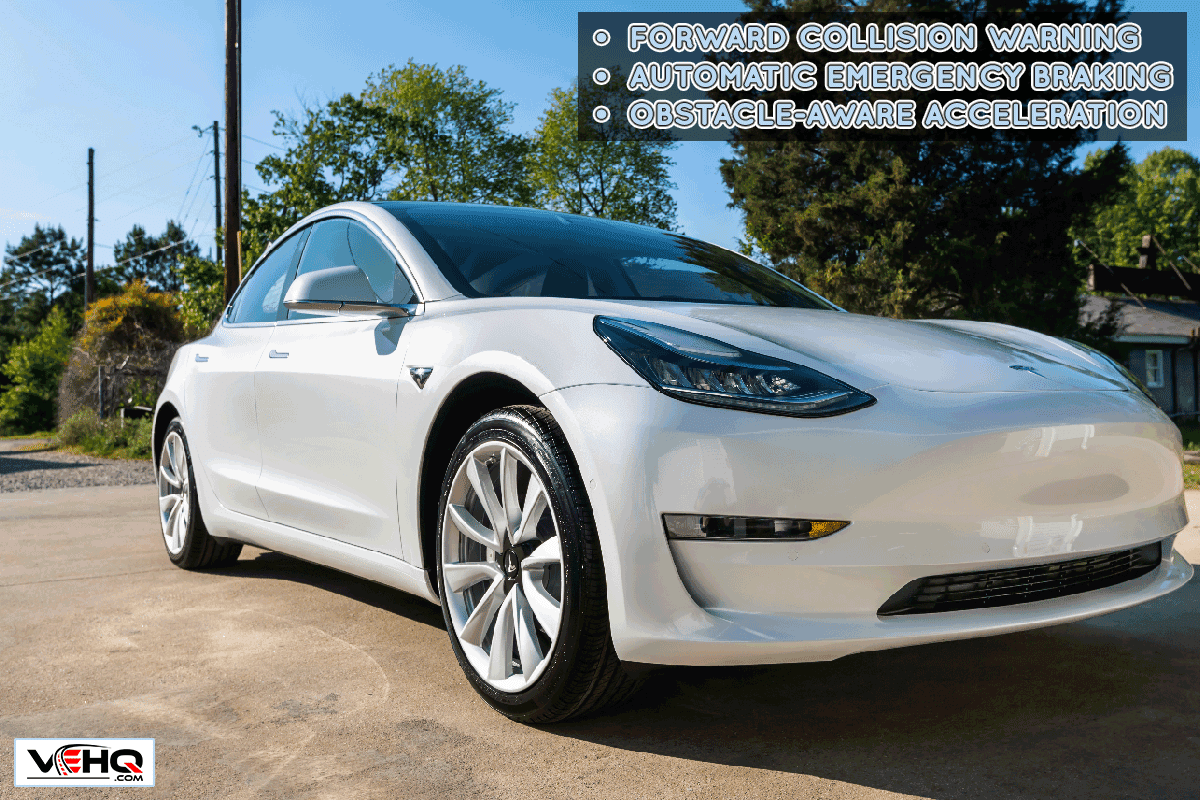 What Collision Avoidance Assist means in a Tesla

Tesla outlines the three components of its Collision Avoidance Assist in its online owner's manual. The automaker discusses that you must inspect all sensors to ensure that this safety feature is fully functional. The sensors need to be clean and free of any debris. 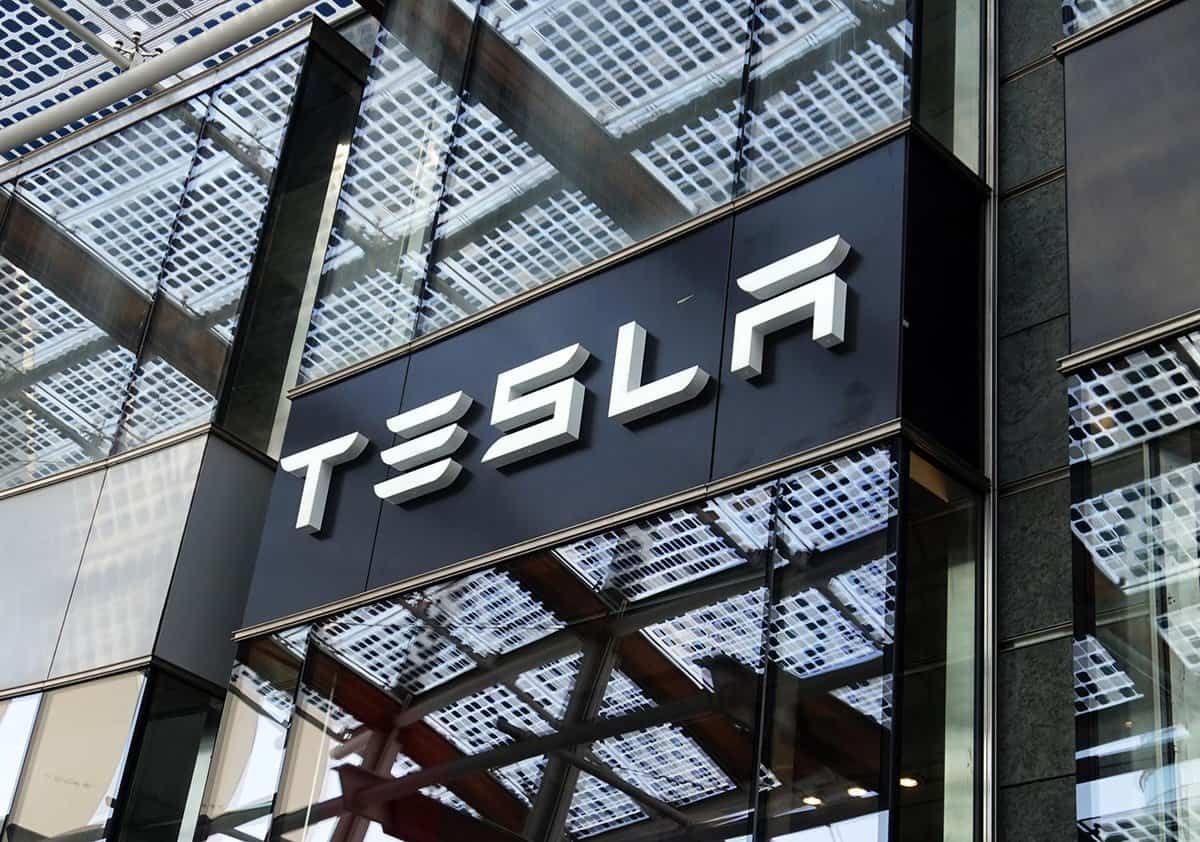 This is especially important in winter weather when sludge from snowy roadways can impede the sensors' views. Once you have made an effort to clean the sensors, you'll be able to ride in a vehicle whose safety features are maximized.

Tesla has the following components for Collision Avoidance Assist. It should be pointed out that in no way is this guaranteed to avoid an accident altogether. Instead, it's a feature that will work to reduce impact significantly.

This component of Collision Avoidance Assist will immediately alert the driver if they are approaching an object too quickly. Visual warnings will light up the instrument panel. Audible warnings will sound as well.

Some drivers with adaptive cruise control in other model vehicles may have experienced this feature. But what makes Tesla stand out is it's rapid [but safe] braking. This system is canceled if the sensors pick up that the risk of collision has been thwarted. But if it has not, then the second component comes into play.

To help avoid a collision, the Tesla will go into automatic emergency braking. This will hopefully brake your Model 3 before impact. But Tesla does warn that the point of this feature is to help avoid and minimize the impact. Though it is effective at rates of speed between three and 90 miles per hour, it is certainly not a guarantee that your Tesla will be able to have enough braking power to totally stop before impact.

This feature is automatically enabled in the Model 3. Though you can disable it, Tesla encourages drivers to keep it engaged. If it is off, it cannot help you.

This component will reduce the acceleration of the Model 3 if it senses that there is an object in its path. The AI on board will communicate with the engine, reducing the torque it generates. But doing so will minimize the amount of damage if an impact occurs.

According to Tesla's owner's manual, this feature will only come into play when:

Is the Tesla considered a safe vehicle to drive?

As you can imagine from the discoveries about the Model 3 Tesla we outlined earlier in this post; this vehicle is loaded with safety features that might be the envy of modern drivers. Modern vehicles have been equipped with airbags, crumple zones, and other mechanical features that make them safer. But there is more to making vehicles safe today than that.

AI technology has recently been put into play, assisting drivers by alerting them to dangers they may not have noticed. Tesla uses these cutting-edge components to make their vehicles among the safest on the road. The National Highway Traffic Safety Administration [NHTSA] revealed that Tesla vehicles have a solid five-star rating, the highest that it awards.

Though you might have seen Tesla make news with some vehicle crashes in the last several years, this refers to drivers who mostly rely on the Autopilot feature and treat it like the Tesla is a fully autonomous vehicle. As discussed in this post, the Tesla is not and shouldn't be driven as such. 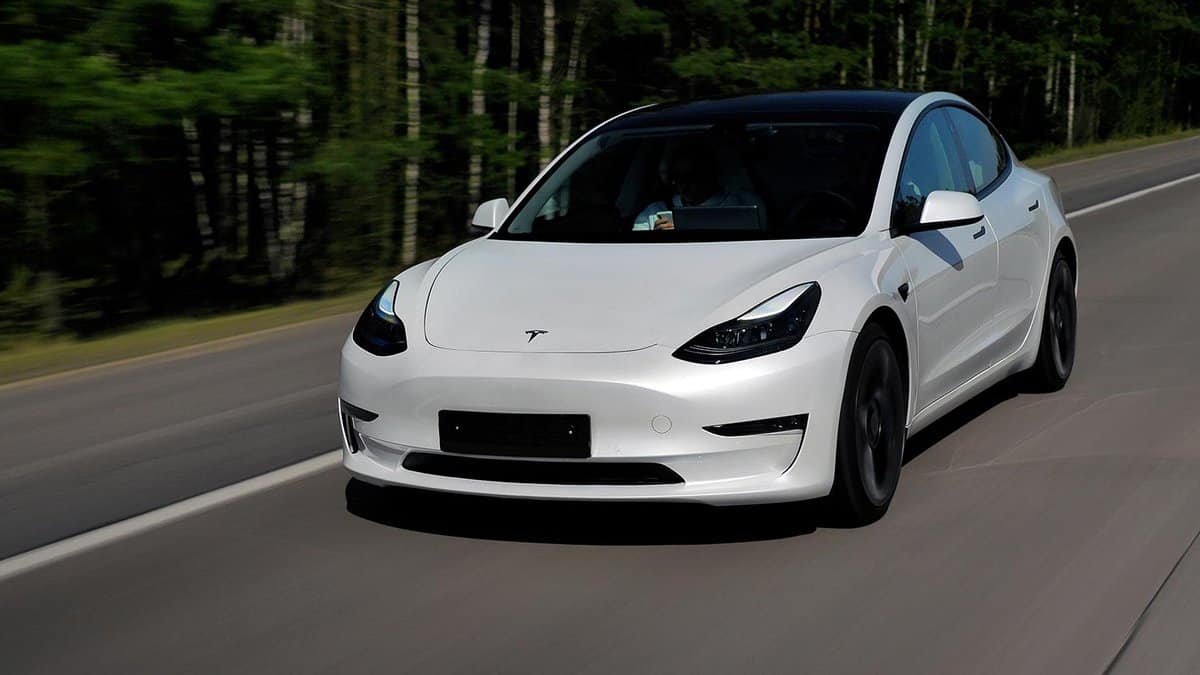 Does Tesla Model 3 have Autopilot?

Tesla is equipped with a feature called Autopilot Assist. While some might think this means the Tesla can and will drive itself, Tesla warns that this is not the case.

When this feature is engaged, it will drive the Tesla within its own lane. It will also change lanes to avoid traffic and even take exits that are part of your pre-programmed route. When it is engaged, you will be able to take your feet off the pedals and even your hands off the wheel.

Tesla warns that though its vehicle can drive itself in many situations, it cannot be fully controlled without human assistance. The company urges drivers to be alert while this technology is guiding the car. Many of the accidents involving Tesla drivers result from the driver not paying attention while this feature is activated.

Can you sleep with Autopilot?

Perhaps in the near future, a model vehicle will make it safe to take a nap while driving. With a fully autonomous vehicle, this fantasy could soon become a reality.

For now, no Tesla vehicle has this type of technology. Though their Autopilot system will help guide the Tesla through some fairly complicated traffic situations, it still requires you to be an alert driver.

With that in mind, before you engage this mode in the Tesla, be sure to thoroughly read the section that pertains to it in the owner's manual. Before trying to use it, you should be fully aware of how this feature works. 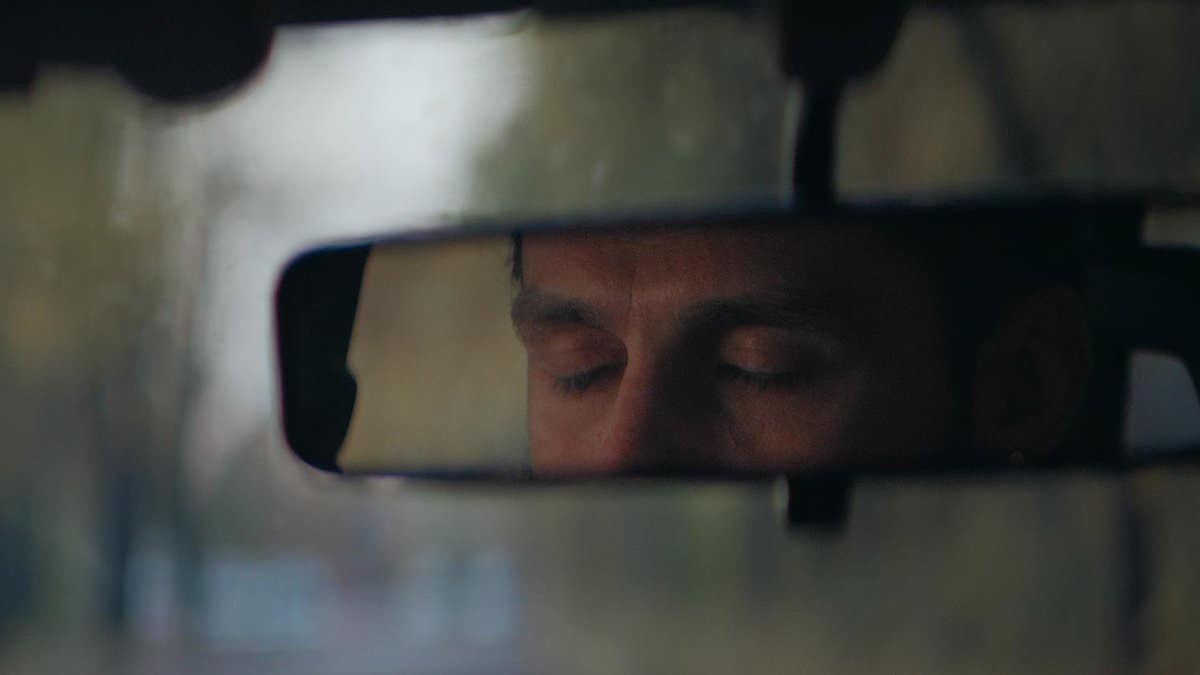 What is Tesla Camp Mode?

Camp Mode can be activated in your Tesla, making your vehicle the crown jewel of your camping experience. With this feature activated, you will be able to have consistent airflow, and the temperature will remain set at your desired level. 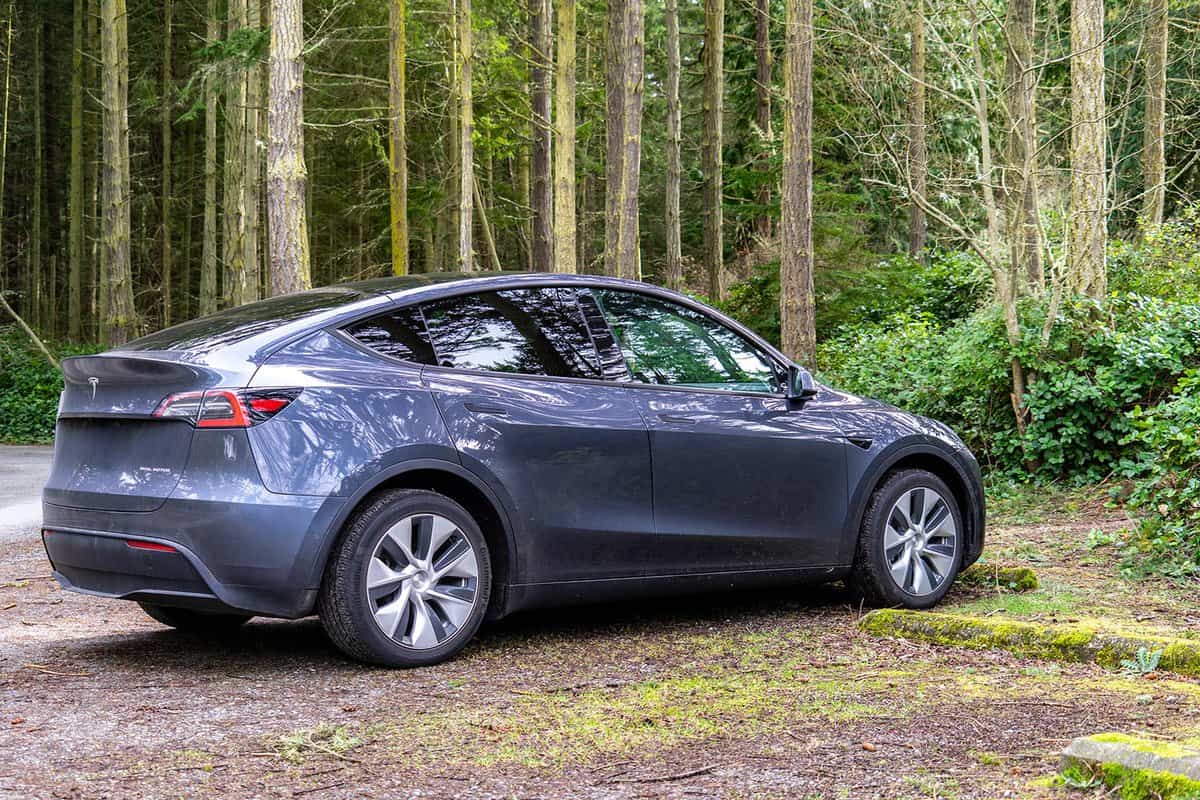 This mode also allows music to be played from the sound system. It will also display relaxing images from the infotainment screen. If you are considering Tesla's Cybertruck, know that there is a full camper mode in the works, with the ability to have a full bed fold out of the truck's rear seats.

Tesla maintains that using Camper Mode for eight hours will drain an estimated 15 percent of the battery power. It's essential to check your battery level before you plan on spending the night in your vehicle. So plan accordingly!

The Tesla Model 3 is loaded with many of the latest technological features that help to make drivers safer on the roadways. With Collision Avoidance Assist and Autopilot activated, accidents in a Tesla can be significantly minimized if not avoided altogether. Remember that these features do not make any Tesla vehicle 100% autonomous, and you will still need to remain fully alert as the operator. Drive safe!

We hope this post on the Tesla Model 3 answered all of your questions. For more helpful information, we suggest reading the following commands: