Newer cars all have a feature called traction control. Most drivers are familiar with the idea, at least. It's been around since the late 80s but became mandatory for cars in 2012. This means most drivers have traction control cars, but not everyone understands entirely how it works. One common rumor goes around regularly—turn off traction control to save gas. But is this true? 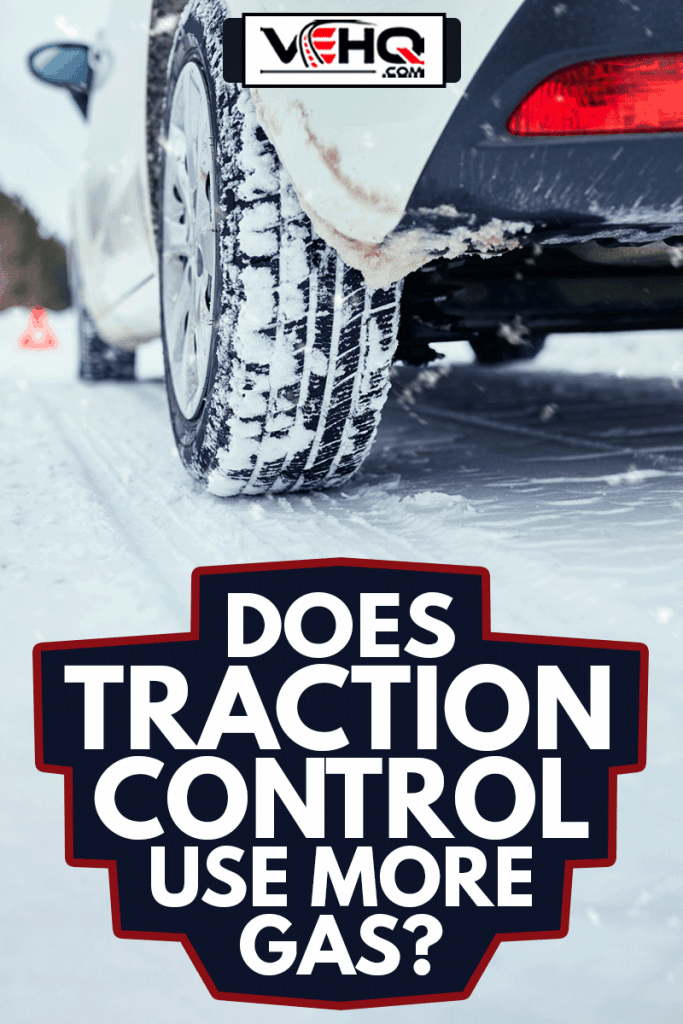 Why Does Traction Control Not Use More Gas?

Most experts, including those at Kelly Blue Book, agree that leaving traction control on does not affect gas mileage. Since traction control is a safety feature that only kicks in when needed, there's no reason why it would use more gas.

Most of the time, it's not actively doing anything. As a result, the car is running the same as it would be without traction control.

Anecdotally, some people swear that they leave their traction control off. They are certain that doing so has improved their gas mileage. But this is only an unofficial report, not confirmed by any kind of research.

Since many factors affect gas mileage, it's hard to prove that turning off traction control is the cause. Their results may be true, but for a variety of other reasons.

Rapidly accelerating, driving fast, and braking frequently also reduce gas mileage—behaviors that drivers might be less likely to do when they know traction control is off. 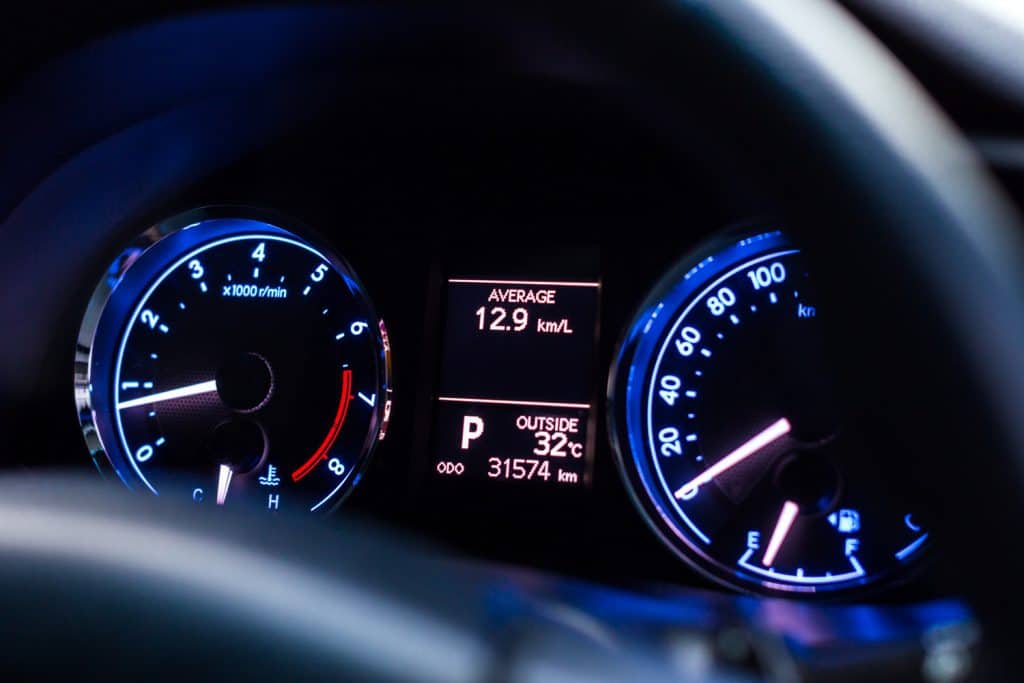 Traction control does indeed affect acceleration—but it makes you go slower, not faster. Some people incorrectly think that the extra traction means that you can floor it. They assume the traction control is capable of keeping your wheels on the ground.

This keeps the wheels from spinning out, and it's what gives you the extra traction—but it won't help you go faster.

Is It Better To Launch With Traction Control On Or Off?

If you're on slippery roads, combating ice and snow, it's helpful to launch with the traction control on.

But if the roadways are dry and you're going for maximum speed, it's more effective to rely on something called "launch control." That is, if your car offers it.

Traction control works by reducing some of the torque of the engine. This limits power, making acceleration a bit slower.

It also puts some force on the drive wheels, letting them stay under control while you (slowly) make the most of the car's grip on the road.

This is fine, especially in ice and snow where you desire that extra grip and reduced power. But if the goal is not improved traction but launching fast and furious, that's a job for launch control.

This specifically tells the car's system that you're looking for fast acceleration at launch.

Brakes are then applied to that wheel, reducing the speed and stopping it from slipping any further. This slowing down (hopefully) lets the wheel regain traction.

In most cases, this is enough to solve the problem, and for many cars, this is all that traction control systems do.

However, in some cars, the next step is reducing power from the engine to the wheels. If your vehicle is one of them, you may be able to feel when the traction control cuts the power.

It's similar to how anti-lock braking systems feel when active, with a wavering, pulsing sensation from the gas pedal.

What Happens When You Turn Off Traction Control?

When you turn off traction control, you lose the safety benefits that come with using it. Nothing in particular happens—you don't have it.

But those safety benefits are important. Even the best driver can encounter surprises on the road. Sometimes, a sudden loss of traction occurs with no warning.

Turning the system off means that you don't have it to rely on when you need it.

The traction control system reacts to changes much faster than a driver can—no matter how good they are.

For this reason, it's hard to come up with many good reasons for turning off such an important safety feature. Though there are a few—very few- situations where turning off traction control makes sense. 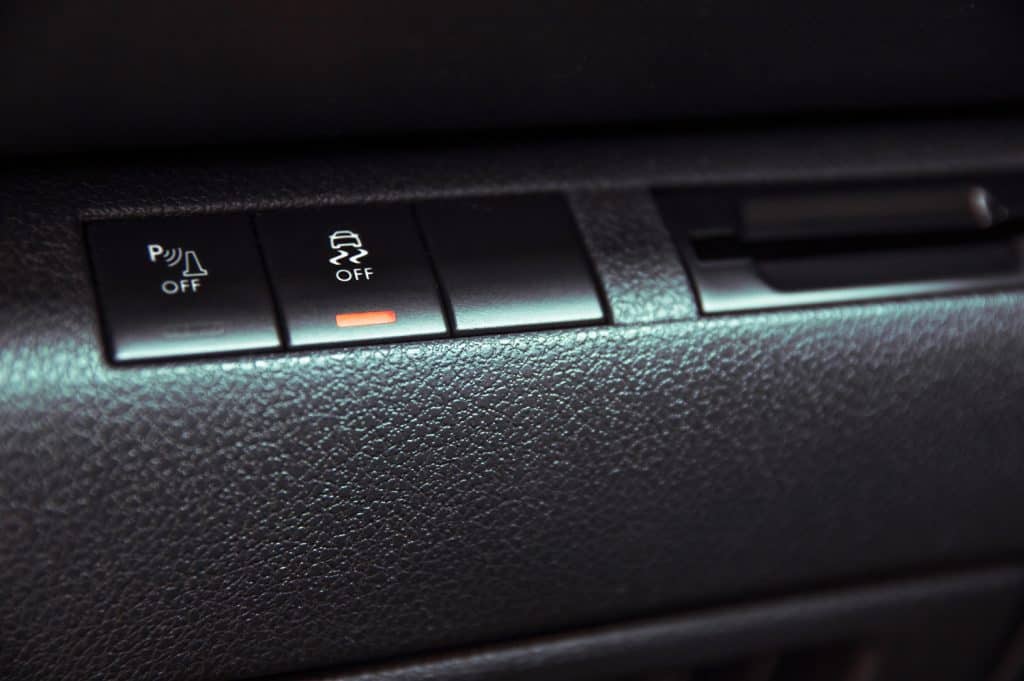 When Should I Turn Off Traction Control? 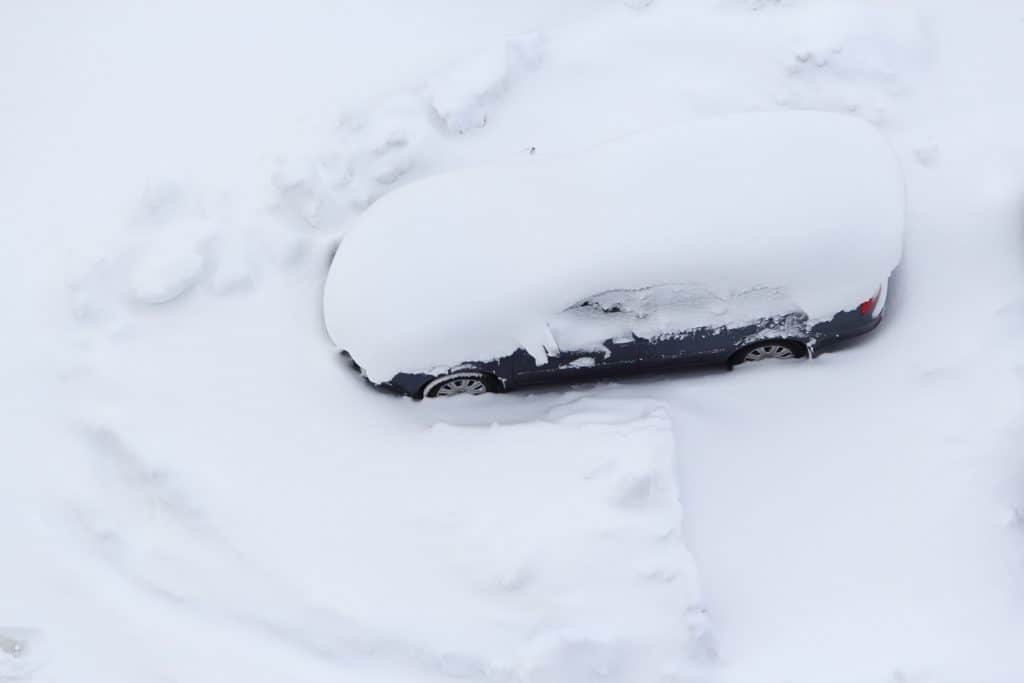 Can I Drive Without Traction Control?

You can drive without traction control, but then you're missing out on the enhanced safety it offers. In most cases, it's best to leave all of your car's safety features active unless you have a good reason not to.

You don't always know you need it until it's too late. It's better to use it and be glad you have it when needed.

If you do, for some reason, decide to turn off the traction control, remember that this is an automatic feature in most cars.

This means that every time you start your vehicle, the traction control automatically comes on. It doesn't matter if you left it off last time—you have to turn it off every time you drive. 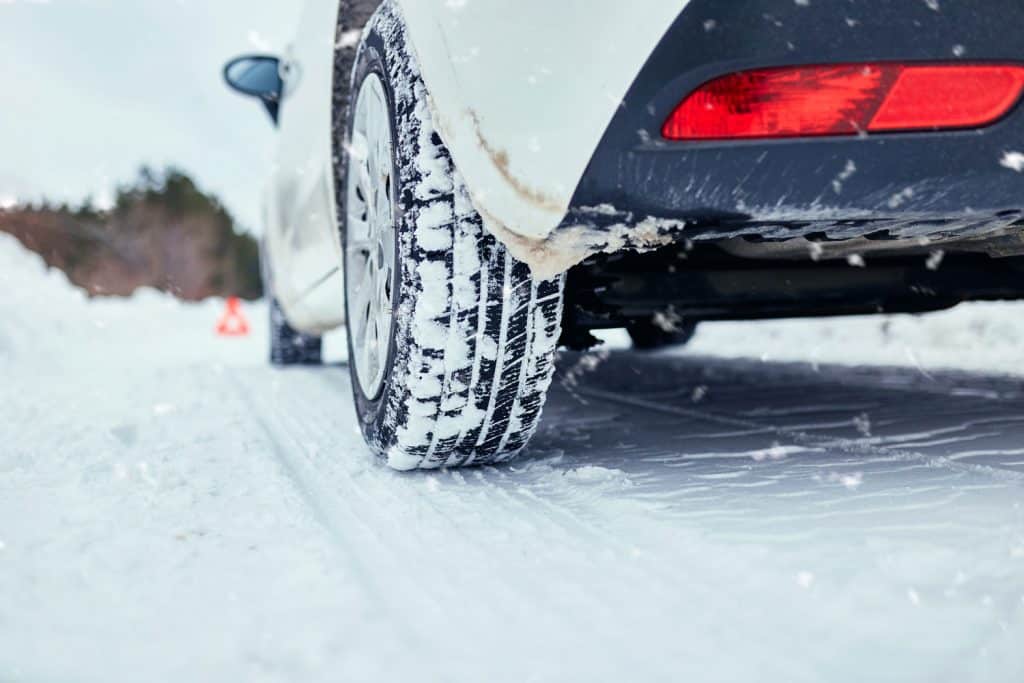 Traction control is a safety feature in most modern cars that should be left on. It doesn't use any extra gas to keep it on, as it only becomes active when traction is lost.

Since it usually does nothing, it takes no additional gas. The only time you should turn traction control off is when you need extra momentum for a short amount of time.

Traction control works by reducing the speed and power to the wheels. In most cases, this is helpful—who needs to go fast on slippery roads anyway?

But sometimes, like trying to get out of deep snow or go up a steep icy hill, you need fast turning wheels and lots of momentum. Just be sure to turn it back on later—it's a safety feature that can be useful to have, and you may not know you need it until it's too late.

Why Do Cars Need Gas?

Are Pickup Trucks Good in Snow?