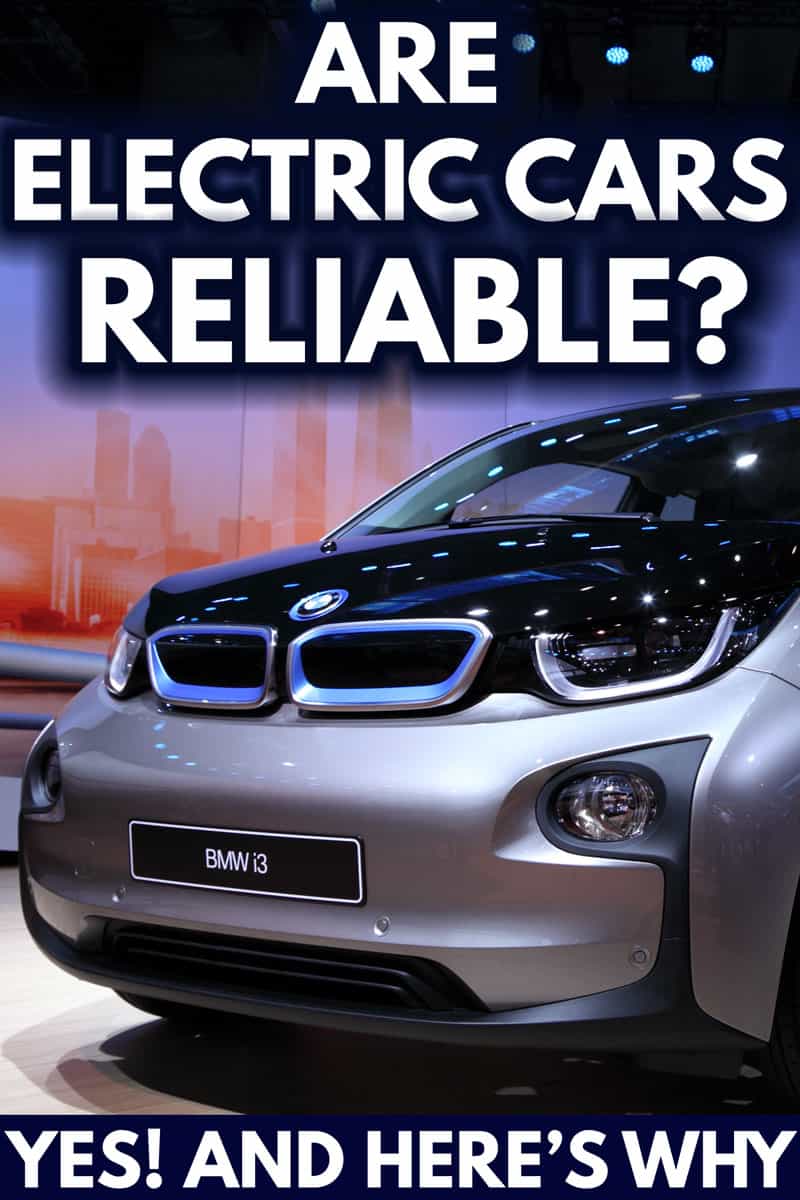 The auto market today is saturated with all types of makes and models. If you’re in the market today for a vehicle you have more options now than you ever did before, from cars and trucks to hybrids and fully electric cars. How do electric cars stack up to their more conventional counterparts? Are they reliable?

Electric vehicles are quite reliable; they provide quiet energy-efficient transportation and are very safe compared to most of their conventional counterparts. They cost less to operate and maintain and believe it or not, they last longer.

Before making any purchase, research is going to be the key. Visit the dealerships in the area and ask your friends about their experiences with electric vehicles in the area. You may find that their information can assist you in making a better decision. You will need to take into account things like weather condition temperature fluctuations that may have an impact on electrical systems.

These are known as EV’s; they don’t require any combustion of any gas or other mixture to operate. They operate solely on a battery bank that is recharged via other outside means or via a braking system. This means there is absolutely no combustion engine. The energy in the battery Bank Powers and an electric motor which drives the wheels. These types of vehicles use electricity solely as a means of energy.

These vehicles contain a battery bank that charges the car propels it in certain situations. They also include a standard combustion engine that operates a portion of the time-saving where and usage on the electrical system. These vehicles run on electricity and combustion fuel such as gasoline or ethanol. This also makes them a little more sophisticated as they contain both systems.

These terms get thrown around a lot, so when you’re on the market for a vehicle, it’s essential to understand the difference between the two. If you are making short trips in a relatively small amount of time, electric cars might be good choice for you, especially if you have an opportunity to charge it between one point in the other.

If you don’t necessarily have the opportunity to charge your vehicle frequently, then a hybrid car might be the solution for you. While they have electrical systems that can propel the vehicle, they generally tend to rely more on the engine and provide a slightly better range than they’re purely electric competition. The gasoline engine can function independently from the electric motor. This will give you considerably more range.

How Many Miles Will An Electric Car Last?

The answer to this question is a two-pronged no pun intended. If you are speaking on a per-trip charge, the average mileage of an electric vehicle is 100 miles per trip. If you’re talking about battery life, the energy banks in an electric car are designed to last approximately 100,000 miles on average. Some may last longer, and some may have a shorter life expectancy. To answer this question, you would have to research what your vehicle has.

How Do You Charge An Electric Car?

For most electric vehicles, you can pull into the garage or plug it in in the house. HBO comes with a standard 110-volt wall plug. This may not be the ideal solution for a quick charge; however, it will get the job done. There are also higher voltage chargers available; however, these will require professional electrical installation. Please provide what is known as a quick charge. Aside from doing this at home, you may notice that in some major cities and even some smaller areas, there are now charging stations for electric vehicles.

If you live in a cold climate, electric vehicles may not be the best option. A recent study done shows that frigid temperatures can impact your car battery by almost as much as 40%. This means if you are driving an electric vehicle or hybrid in the wintertime, you can expect much less performance. Some internal heaters are made for this situation, but they don’t do much to remedy the problem.

High temperatures can also affect the performance of electric vehicles. This reduction in performance will be a lot less noticeable than in colder climates. You should still be aware of this and pay attention to your car’s performance.

It is highly suggested that if you live in an area that has climate issues, you research the area and ask questions of dealerships before purchasing an electric vehicle. Some of these symptoms can be lessened by buying a hybrid, which also has a gasoline engine. Having a safety backup in these situations is always a better policy.

Will The Altitude Effect Electric Cars?

This is one area where electric vehicles have a clear advantage over all other types of vehicles. As you increase in altitude, your air density decreases. This means that there is less are combining with the fuel in the engine. Electric cars don’t have this problem. There is no combustion to worry about. Therefore you can expect to maintain your performance at whatever altitude you need to drive at, being mindful of other environmental factors that may reduce production.

The drivetrain on an electric car is not subjected to the same punishment is the drivetrain on a conventional engine. Therefore it should last much longer be a gas or diesel vehicle. Keep in mind that at some point in time the battery packs are going to have to be replaced. The forces of propulsion are much different for electric vehicles. They absorb much less wear and tear.

You’ll be surprised to find out when you open the hood of an electric vehicle that it doesn’t look anything like its gasoline-powered predecessors. You may see some actuators and sensors and servos, but you won’t see an engine. With their simple design unexpected that the engine compartment of that vehicle and all of its parts are going to last longer.

Are Electric Cars Easier To Maintain?

Electric vehicles require considerably less maintenance than their gas or diesel competitors. The primary thing that you will have to worry about, as mentioned above, is replacing the battery packs as they get older. Aside from that, you might find great difficulty in finding a mechanic that is skilled in working on electric vehicles. This is because most mechanics have been trained to work on combustion engines. The reality is that initially, they are easier to maintain as the motor only has about a half a dozen moving parts. The crux is going to be the cost of replacing the battery Banks when they fail or become old.

How Often Should You Service An Electric Car?

Most of us that have been driving for any length of time are used to having our vehicle serviced every 3000 miles or every three months. That is not the case with electric vehicles. Some manufacturers will provide an annual service consultation where they will check the vehicle out and make sure that the software is up-to-date. But other than that, you don’t have to maintain much. You may need new tires and wiper blades. The remarkable thing about electric vehicles is that their brake pads don’t even replace very often because of the regenerative braking system. That converts the energy that would typically be used to stop the vehicle into usable energy or kinetic energy.

When it comes to buying a vehicle, it boils down to what you need that vehicle to do. Though they are still new on the market, electric vehicles have proven themselves to be outstanding performers. Some of them provide even more torque than conventional engines which has a lot to do with the systems that are designed to propel them. There is a lot less energy lost when running an electric motor as opposed to a combustion engine.

You can find an electric vehicle that is capable of doing just about anything you needed to do. If you’re willing to spend a little bit more money upfront, you will get a lot more performance and a whole lot less maintenance than you would normally. This is not a fad. Electric vehicles are here to stay. Their environmental footprint is also a whole lot less, they’re quieter, and they create a lot less waste.

How To Get Road Paint Off Of A Car

How Much Weight Can a Car Carry? [Inc. Examples]