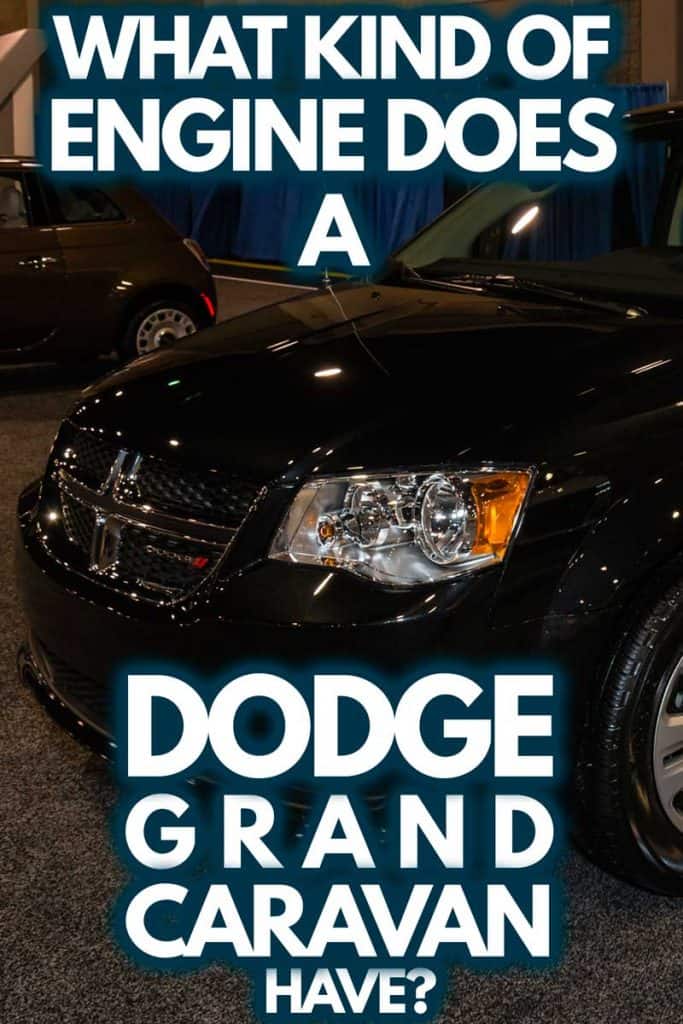 The minivan has long been one of the most popular utility vehicles. They can haul a lot of people and a lot of cargo, and they have a relatively compact profile compared to large SUVs and trucks. The Dodge Grand Caravan happens to be one of the best minivans on the market, and it will be the focus of this article.

Given the diverse set of tasks, minivans are used for, their engine specifications are critical. A vehicle's engine is the most significant factor that influences its capability. In this article, we are going to answer some common questions about the Dodge Grand Caravan's engine. We tell you everything you need to know about its capabilities and specifications.

Keep reading for some more helpful information about this impressive engine.

How Much Horsepower And Torque Does The Dodge Grand Caravan Have? 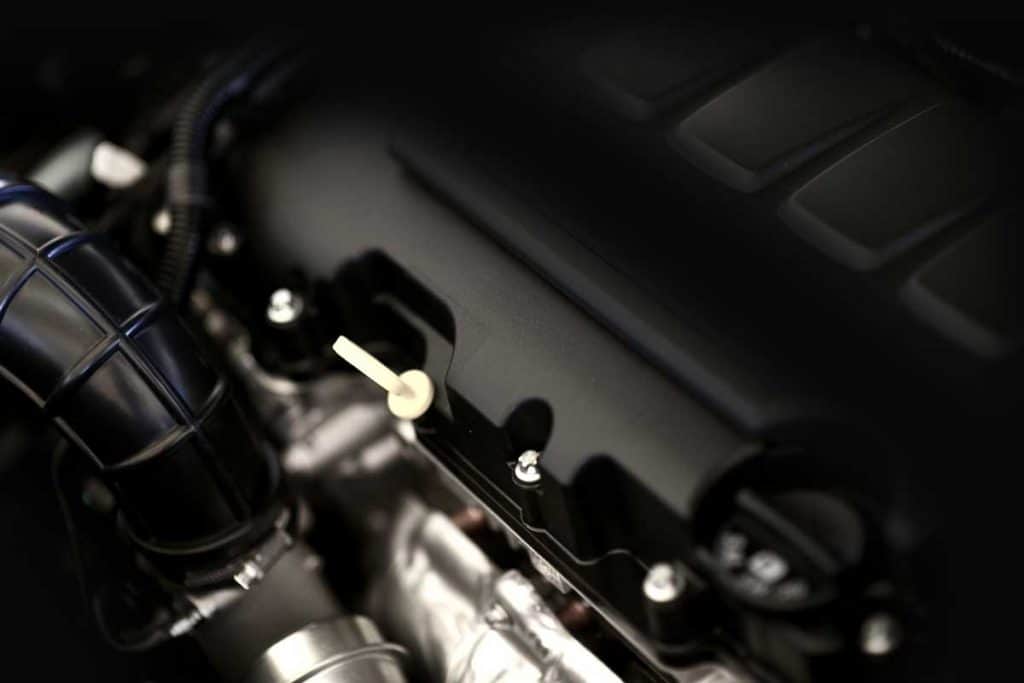 These terms are often thrown around when referring to vehicles, but what exactly do horsepower and torque refer to? In simple terms, horsepower is the term used to describe the rate at which work is done. To put it mildly, horsepower indicates how powerful an engine is. A vehicle's horsepower translates to how quickly it can accelerate. With 283 horsepower, the Dodge Grand Caravan's engine is extremely capable, and it can accelerate quite promptly by minivan standards.

">Torque, on the other hand, refers to a force applied at a distance. In other words, torque is essentially the amount of leverage an engine produces. So why is torque significant? The amount of torque an engine produces is one of the primary factors that dictate how much weight the vehicle can tow and haul. The higher the torque specification, the easier it is for a car to move heavy loads. When it comes to a minivan that is fully loaded with kids, sports gear, and other equipment, torque is significant. Luckily, the Dodge Grand Caravan has ample torque.

Click here to see more of the Dodge Grand Caravan's specifications on Edmunds.

What Kind Of Gas Goes In a Dodge Grand Caravan? 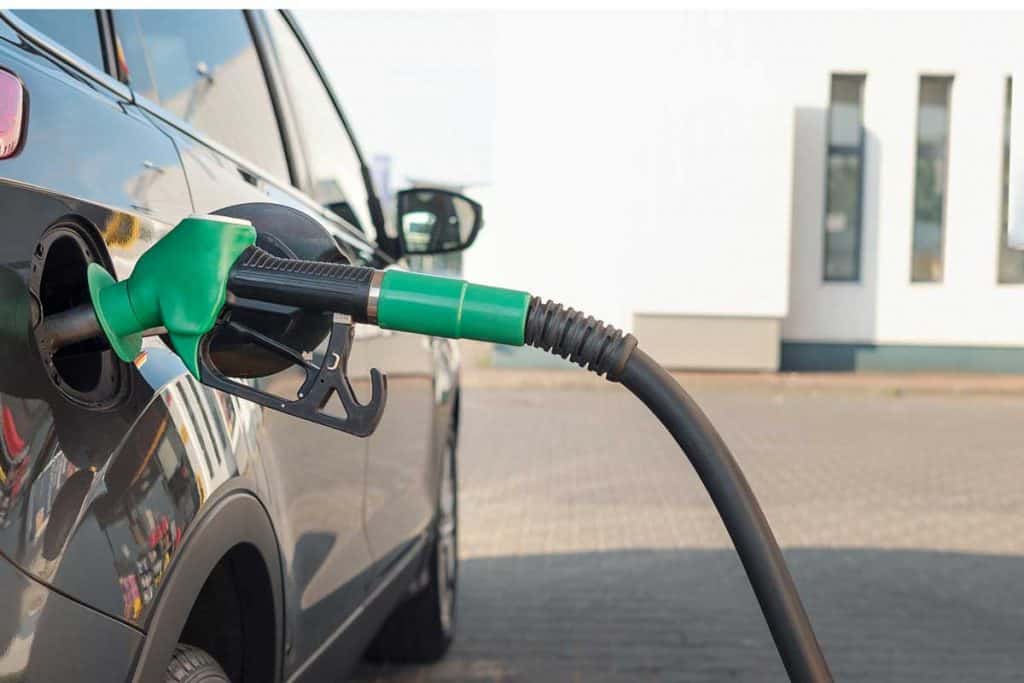 While it might seem like small differences in octane ratings are insignificant, it is critical to use the correct fuel. Engines are specifically designed to work best with the fuel of a particular octane rating. Gasoline with too low of an octane rating will ignite prematurely and potentially cause damage to the engine.

Luckily, manufacturers have taken the guesswork out of it by letting us know what kind of fuel works best in their vehicles. This information is readily available in the vehicle's owner's manual.

What Is Flex-Fuel In The Dodge Grand Caravan?

Flex-fuel vehicles are just that vehicles that are flexible in terms of what kind of fuel they can run on.

What Is The Difference Between a Dodge Caravan And a Dodge Grand Caravan, In Terms Of The Engine?

The Dodge Grand Caravan and the Dodge Caravan are often used interchangeably, but these are two separate vehicles. Both vehicles look similar, but the primary difference is the size. The Grand Caravan has a slightly longer wheelbase than its smaller counterpart.

However, Dodge has stopped producing the Caravan and has instead focused solely on the more famous Grand Caravan.

Read more: Does the Dodge Grand Caravan Have Bluetooth?