Whether you are looking to buy a new vehicle or are shopping the used car market, you will want the most for your money. Vehicle longevity is one of the most important considerations for families. Should you consider a Ford equipped with the 5.4 engine, you'll want to know how long you can expect it to last. We researched this popular engine from multiple professional sources, so you'll know what to expect out of it.

If properly maintained, the Ford 5.4 Triton engine will last between 150,000 and 300,000 miles. Getting to these mileage milestones will require you to:

Now we know that the 5.4 engine from Ford can last between 150,000 and 300,000 miles, we'll take a closer look at how to get the most out of it. You might be wondering when Ford stopped making the 5.4 Triton, or what the best year for this engine was for Ford. What years did Ford models with the 5.4 have issues? Can the 5.4 Triton be rebuilt? For the answers to these questions and more, read ahead in this post to see what our research has uncovered. 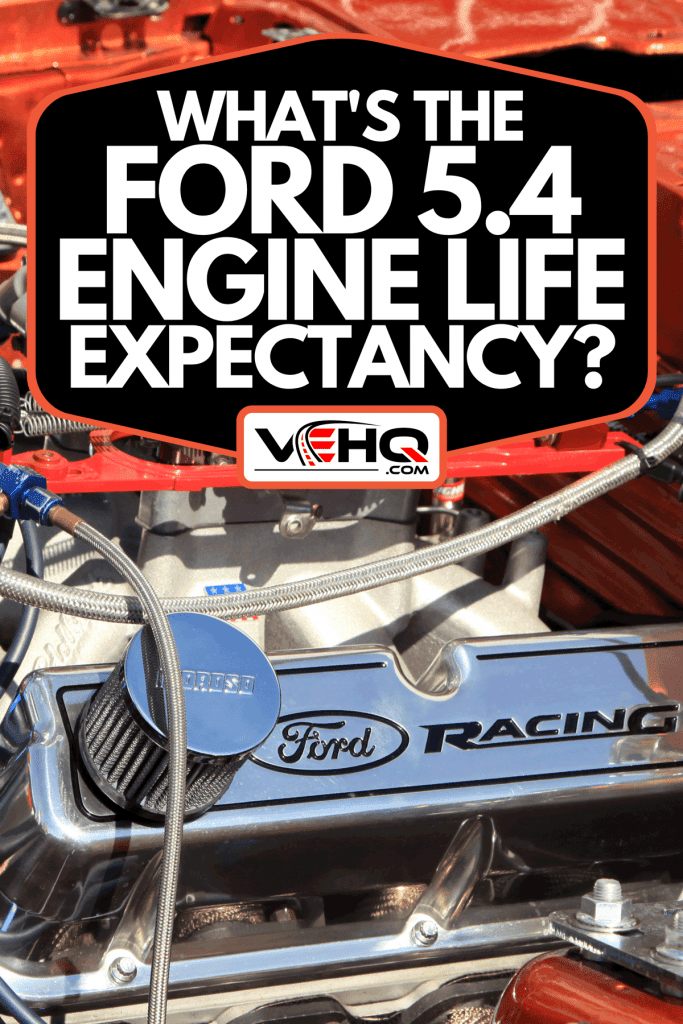 How to get the most out of your Ford 5.4 Triton engine

The parts of your vehicle won't last if you don't properly care for them. This is very true of the 5.4 Triton engine that is under the hood of your Ford. Use the following tips to help make it reach and exceed those mileage milestones.

Routine maintenance is the single most important thing you can do to make any vehicle last. As every Ford will require maintenance at different mileage intervals, it's important to consult your owner's manual. There, you'll see what maintenance should be performed and when it needs to be done.

The 5.4 Triton will need regular oil changes as any other engine would. This vital fluid keeps the many moving parts of the Triton engine well lubricated and cooled, preventing damage. The Triton will also need to have spark plug changes, timing chain inspections, and other key components to maintain that will keep it humming for years to come.

If you notice abnormal sounds from under your hood, or any other location, on your Ford, don't ignore them. You s should identify failing parts and replace them as quickly as possible. Getting this done can help prevent you from being unexpectedly stranded. It can also help to avoid long-term damage to your Triton or other parts.

The Triton is a beast of an engine, but you shouldn't subject it to abuse. Aside from maintaining this engine well, you'll want to drive the Ford that houses it smartly. Lots of stop-and-go driving, overloading the bed with too much weight, or towing beyond its towing capacity will lessen the life of your Triton. So be wise, familiarize yourself with the vehicle's limits, and treat your Triton right.

When did Ford stop making the 5.4 Triton?

Ford manufactured select model vehicles with the 5.4 Triton engine from 1997 until 2017. According to Motor Reviewer, the Ford F-150 was the first of the Ford models to have this engine under its hood.

During this time, there were three different versions of the 5.4 engine, which were used in the following Ford models: 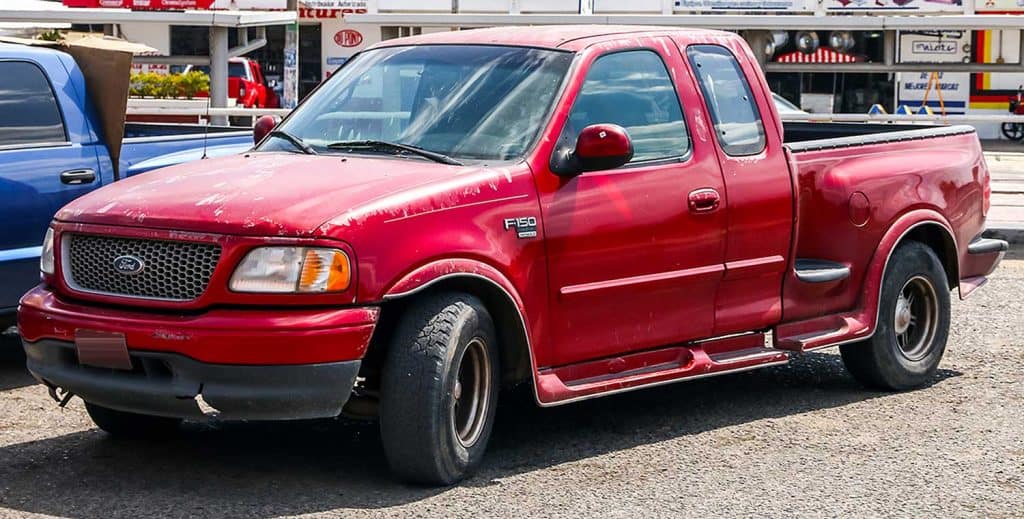 What year is the best Ford 5.4 engine?

The opinions vary widely on which is the best year for the 5.4 Triton engine. Chat forums for Ford F-150, GTO, and Navigator owners seem to all agree on the years to avoid. But getting a solid consensus on what year was best is difficult.

Taking into account the number of owners who highly praised the 2009, 2010, and 2014 models, it's safe to say that if you find one from any of those years that you've taken an important first step in identifying a solid purchase.

Keep in mind, however, that more should go into your decision than just the manufacture year. Make sure the vehicle has been well maintained and serviced. 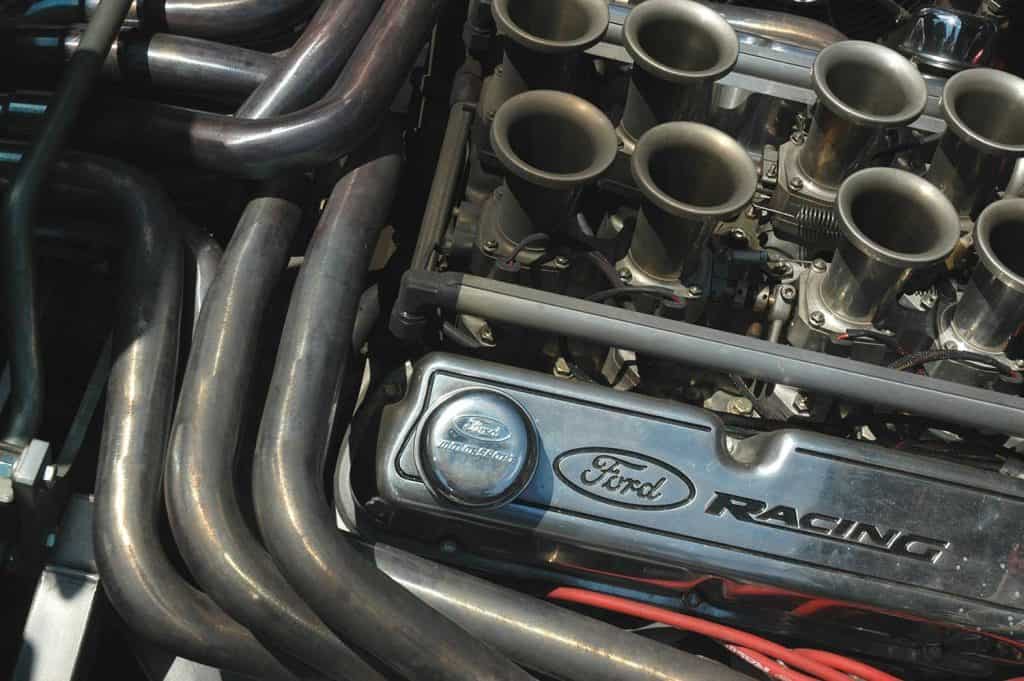 What years did the Ford 5.4 have problems?

In spite of being a pretty reliable engine, there have been some problematic years for the 5.4 Triton. WVDOT outlines the various issues of certain model years and maintains that the model years with the most serious problems were manufactured in 2004 and 2006.

WVDOT goes on to explain that while the 2004 and 2006 engines were plagued with severe issues, other years had a greater number of issues, although they were quite minor.

If you are concerned about the engine in a used vehicle you are considering, you can always check online to see if that model year had any recalls. You'll need the make, model, and VIN for the Ford. Then you can visit the National Highway Traffic Safety Administration's website (NHTSA) for a complete and thorough list of every vehicle that has been recalled.

How much does it cost to replace a 5.4 Triton engine?

Getting a used engine to replace the 5.4 Triton engine in your Ford should be a fairly simple thing to find. Ford manufactured so many of them that they are in abundance. Determining the cost will be a little tricky, however. This depends on the engine version, what vehicle it is going into, and how many miles the engine had on it.

Generally, you can get a used 5.4 Triton engine that is certified by a reputable dealer for under $4,000. But perhaps you really don't need to get yours replaced. Remanufacturing your existing engine could be a viable option.

Having your 5.4 Triton engine remanufactured will cost between $2,000 and $3,500. The exact amount will depend on what version of the engine you have, and where you are getting the work done. 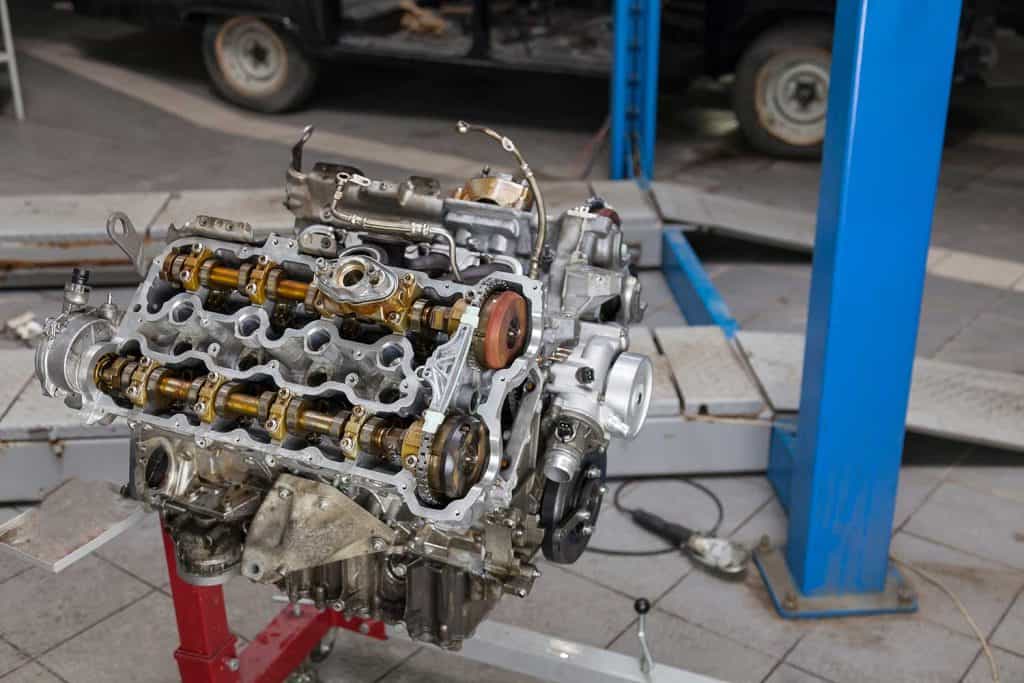 Can you rebuild a 5.4 Triton engine?

You can rebuild a 5.4 Triton engine, but it's not recommended. A rebuilt 5.4 will contain inferior parts and make the rebuilt engine subject to failure.

Rather than have the engine rebuilt, you should have the engine totally remanufactured. This will ensure that your Triton engine will have had the block, crank, connecting rods, and other components thoroughly machined.

Inquire if the engine you are getting has ever been rebuilt or remanufactured. Make certain that it has been well maintained and serviced. 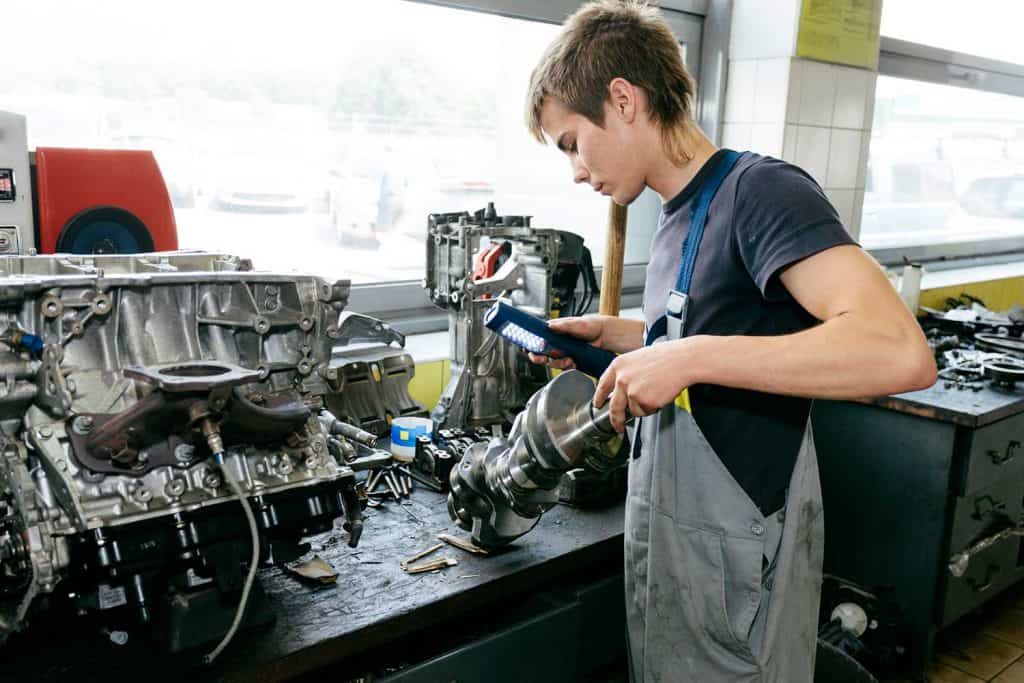 For 20 years, Ford produced model cars and trucks with the powerful 5.4 Triton engine. The longevity and durability of the Triton made the Ford models extremely popular, especially for the F-150 and the GTO. Properly maintain and service your Triton engine, and you can expect it to last at least 150,000 miles. With a little bit of luck, some model vehicles with the Triton 5.4 engine are still on the road after reaching 300,000 miles. Drive safely!

If you found this post on the Ford 5.4 engine to be helpful, we believe you'll enjoy reading the following posts on Ford vehicles that have it equipped:

Ford F150 Platinum Vs Limited: What Are The Differences?