If you are having trouble getting Ford Escape to start, it can be concerning. Not only could it mean you aren't making it to your destination, but it could also mean costly repair bills. So, what could be causing your Ford Escape not to start? While it's tough to pinpoint precisely, we have researched to give you some ideas on the possible culprits behind the issue.

If your Ford Escape doesn't start, it could be due to the following issues:

If your Escape won't start, it is essential to get the correct diagnosis to know what to fix and get back on the road. This article will go over some of the common reasons why Ford Escape won't start. In addition, we will discuss the functions of each of these parts to help you understand why it could cause your Escape not to start, so read on!

The Ford Escape is a popular crossover SUV, but like any vehicle, it will have its problems at some point. Unfortunately, when it comes to the Ford Escape not starting, many reasons can cause this.

It is hard to pinpoint exactly what could be wrong without standard diagnostic practices, but we have included some of the top reasons your Escape won't start. 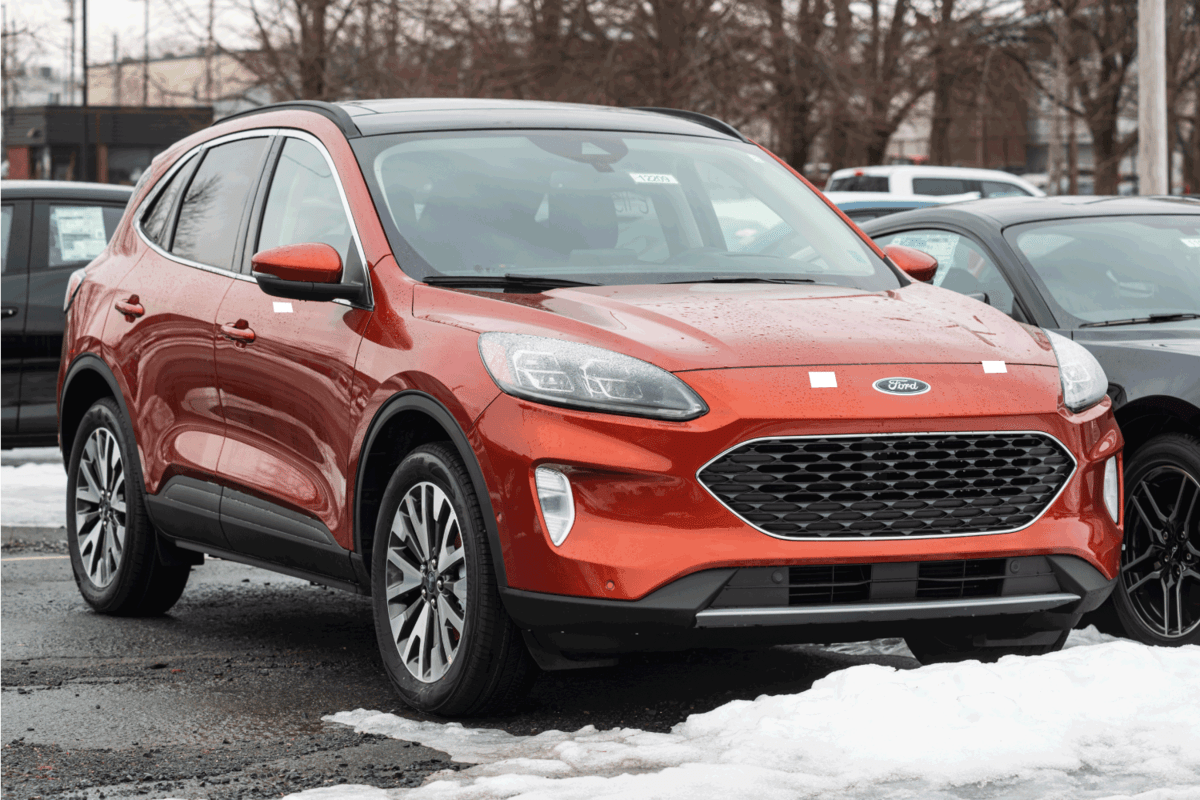 If your car doesn't start, it could be due to a bad battery. Your battery provides the power necessary for many functions, including starting up and powering electrical components such as the radio and lights.

This is why it is essential to ensure your battery has enough juice to power these things, especially when it's cold outside.

The colder the weather, the more strain on your car's battery, so it probably won't be able to start up if you need a boost during an unexpected blizzard or ice storm. 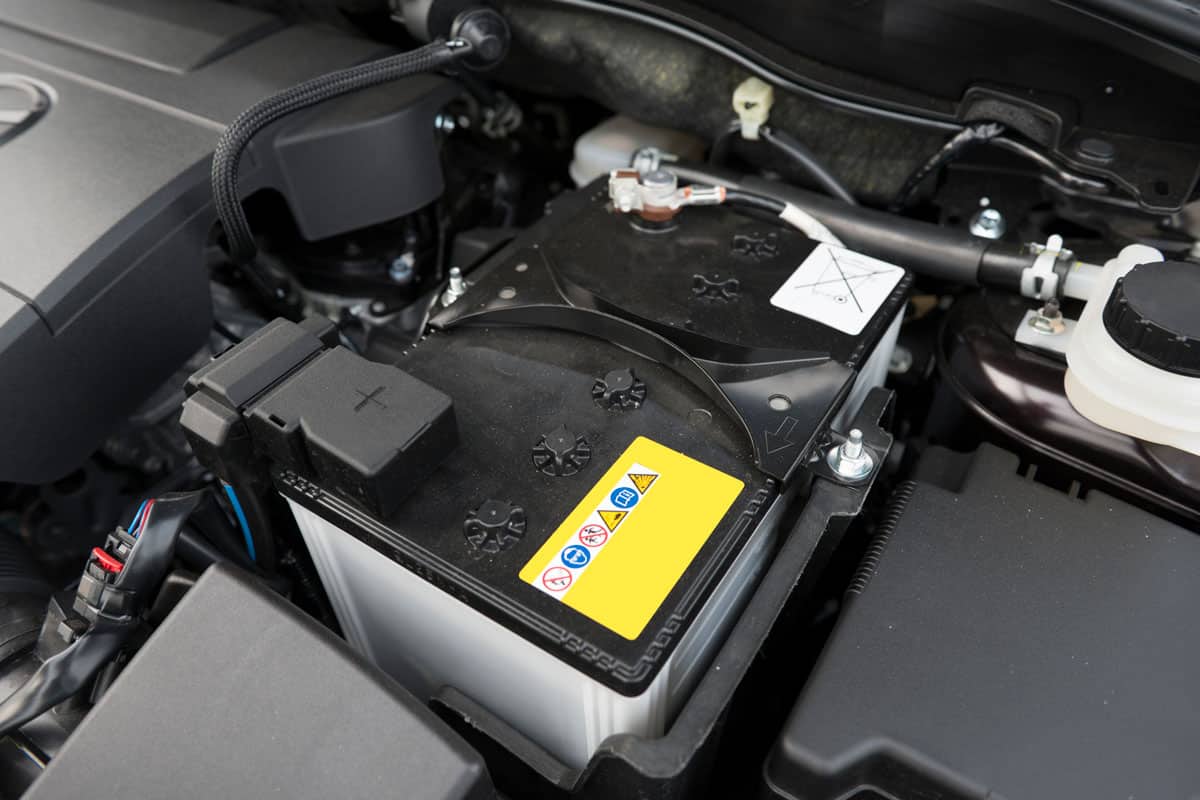 Your Ford Escape could also be dead due to a faulty alternator. If the battery is unable to maintain enough power output, it can put some strain on your engine as it attempts to start up and run, which, in some cases, may cause the engine to stall out.

This will depend on the severity of the problem, but if you have a good battery and still have problems getting your Escape to start then, it may be that your alternator is faulty. 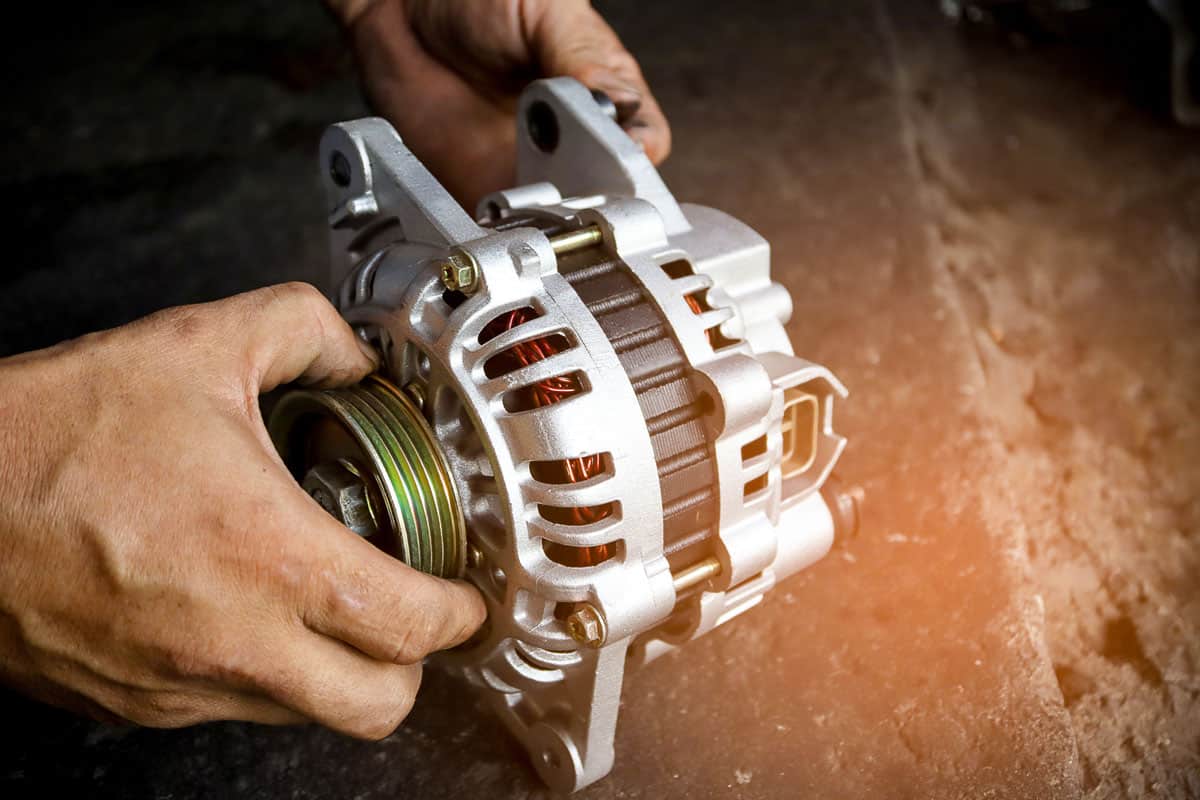 If you have issues with your Ford Escape not starting, it could also be due to a dead key fob. The key fobs make a small round battery that you can get at a local hardware store. Try replacing that first to see if that is why your car won't start.

In addition, if there isn't enough juice in the battery of your Escape being produced by your alternator or battery, it can cause problems with your key fob not receiving the signal to start. This is why it is essential to check that you have a fully charged vital fob and that the wires are correctly connected. 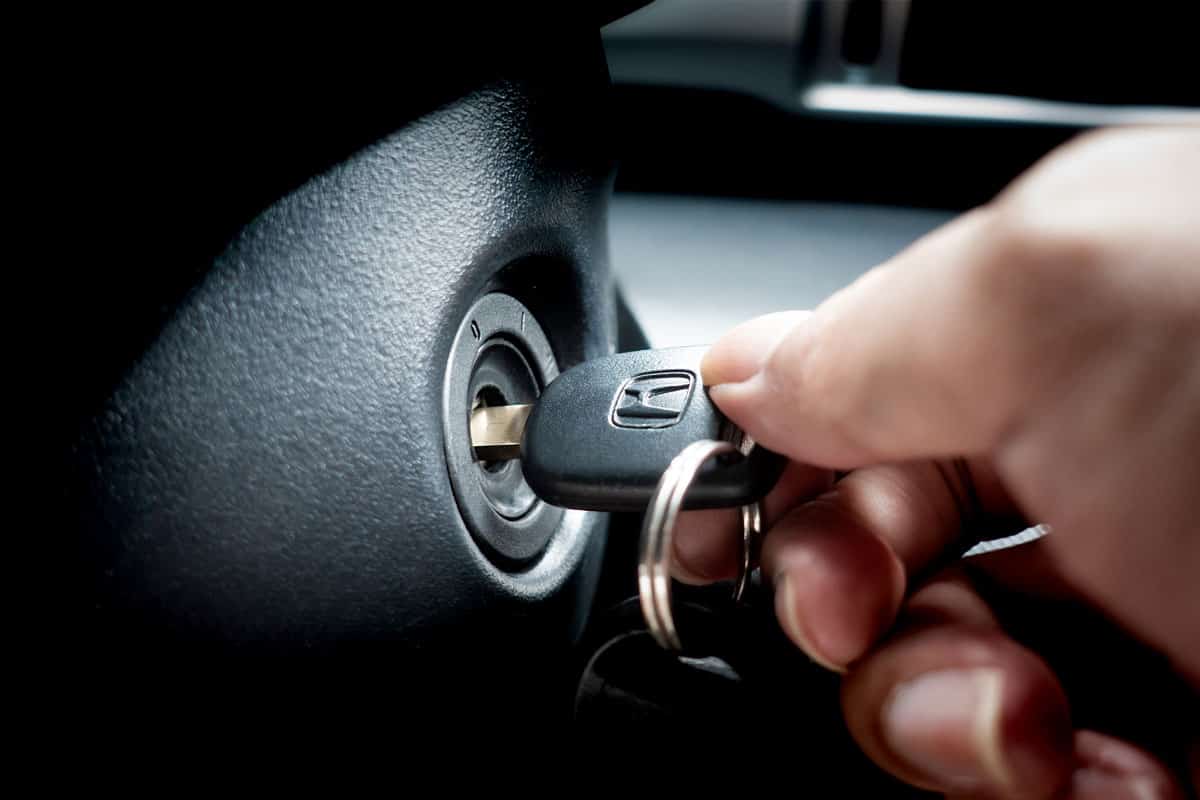 Another common reason for your Ford Escape not starting is a faulty starter. The starter starts up the engine, and if it gets damaged, you won't be able to start your car up.

It will turn over but usually only sound like it is trying to start without actually turning on. If your car makes a "click" noise when you start your car, then that is a common sign of a bad starter. 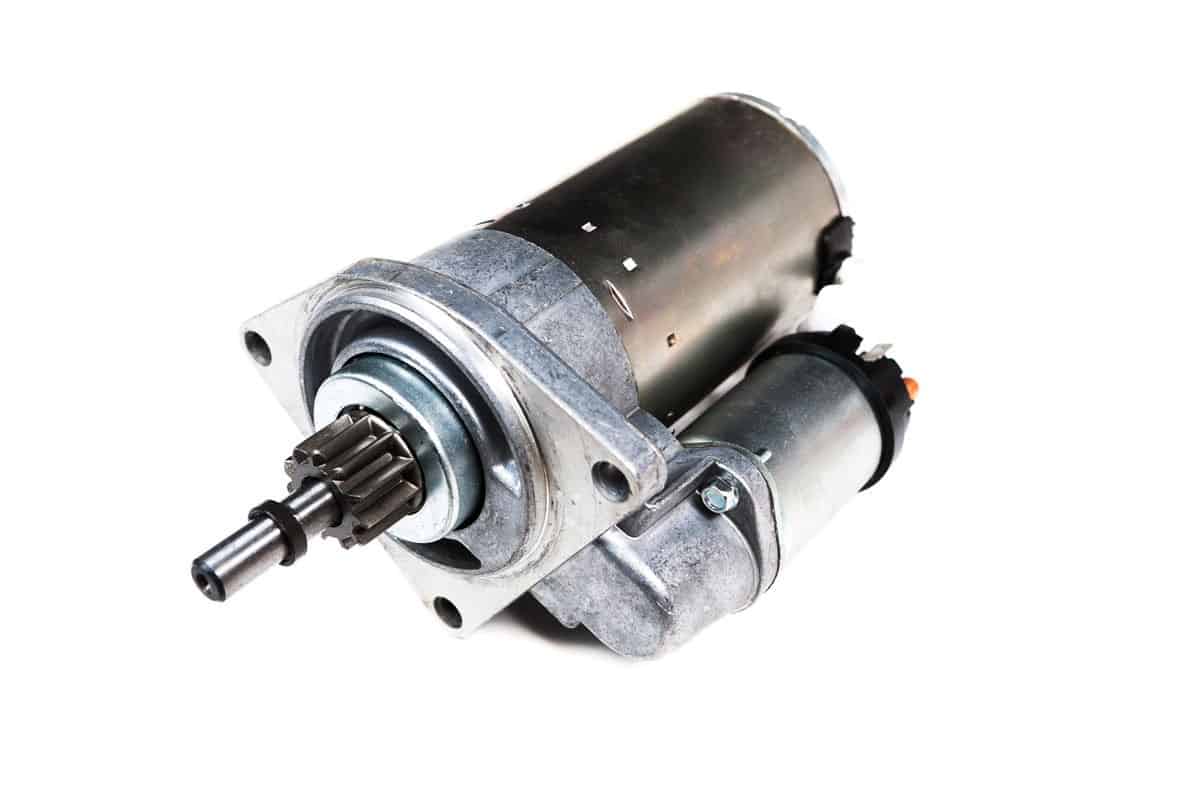 A clogged fuel filter can also prevent your Ford Escape from starting. If the filter is dirty, it may not let enough gas flow through, which can cause your engine to stall or not start at all.

The easiest way to check if you have a clogged fuel filter is to pop open the hood of your car and check for any visible dirt or gravel.

If the filter is dirty, you can try replacing it to see if that gets your Escape running again. 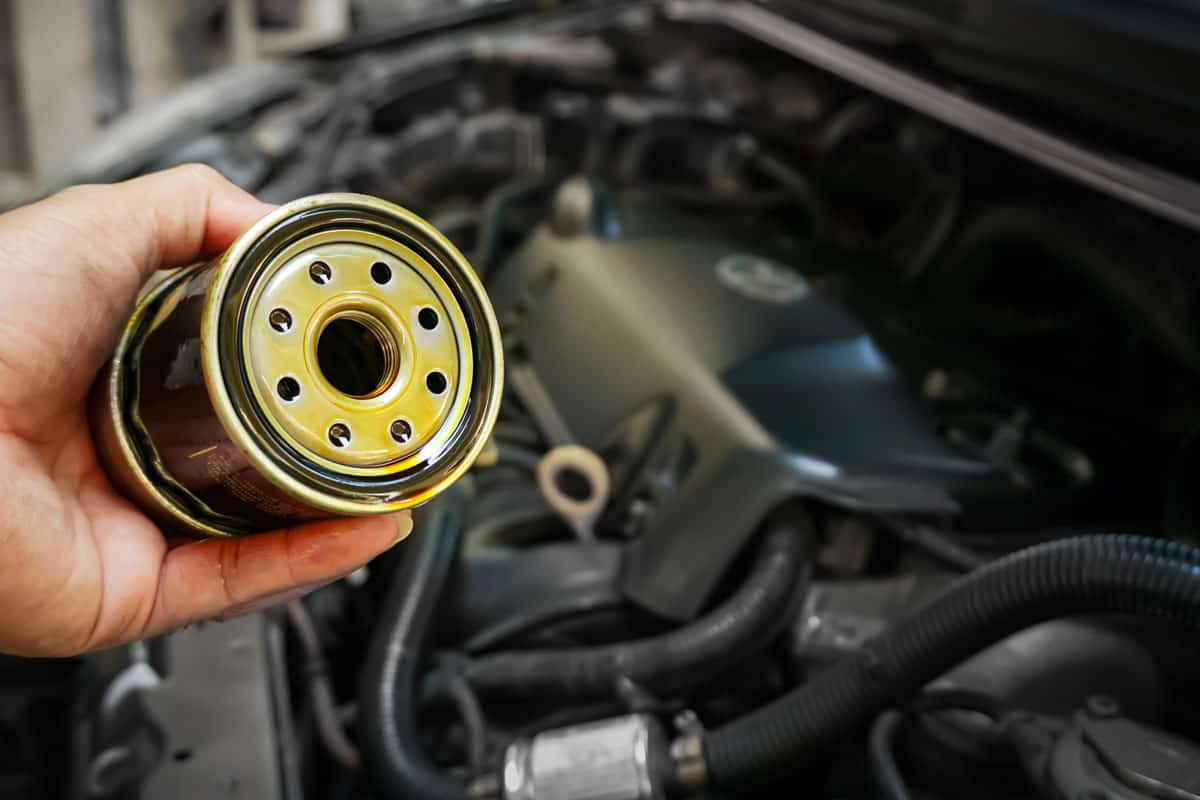 Another reason that your Ford Escape won't start is due to a bad fuel pump. If the fuel pump is faulty or isn't working, it may be unable to produce enough pressure to push gas throughout the whole system to get your car running.

If you have recently filled up with low-quality gas, this could also cause problems as dirt and debris from the gas can clog up your fuel filter and damage or stop your fuel pump from working correctly.

In this case, you want to check that the connections are secure and that there is no dirt or debris in the fuel pump or tubing before trying to start up your car again. 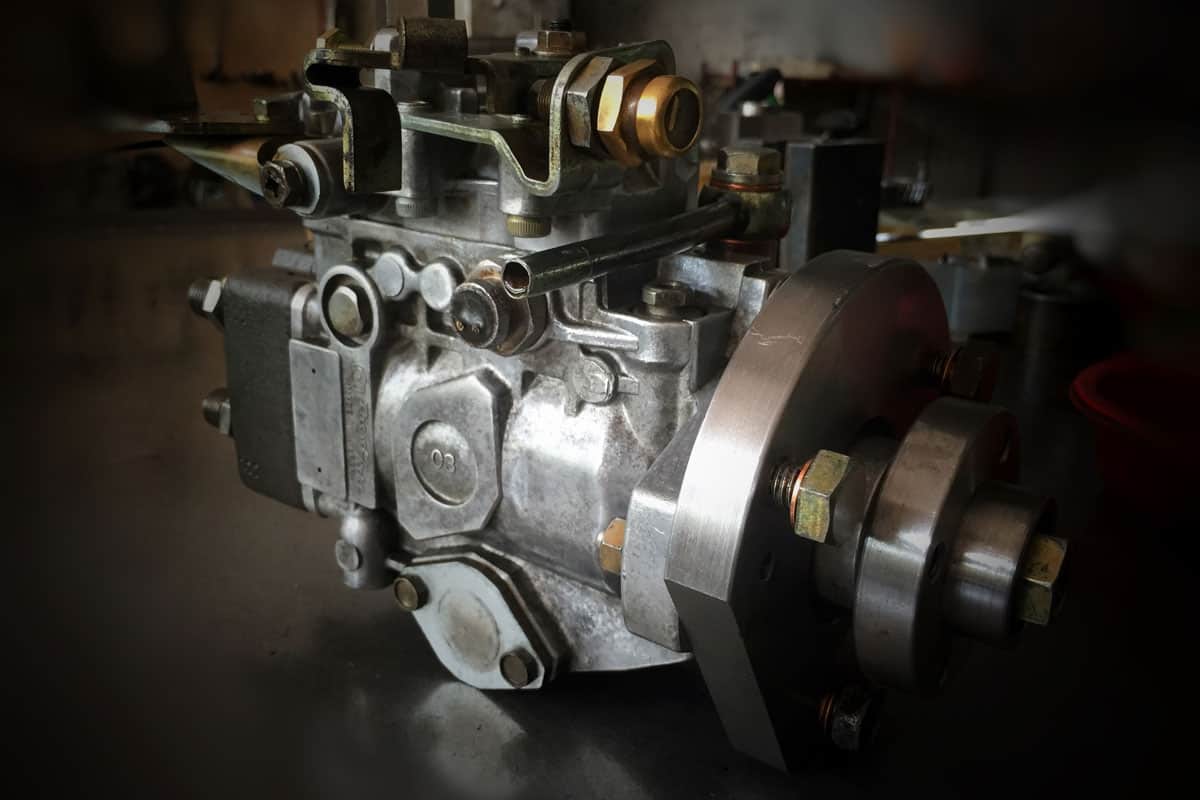 A gas leak on your Ford Escape will also prevent your car from starting. If the fuel line has a break in it, gas may leak out, which can cause some serious problems if you try to start up the engine while there is still gas mixing with air.

This may lead to an explosion or fire inside your engine compartment, so make sure that you check for any visible signs of gas leakage before trying to start the engine up again. 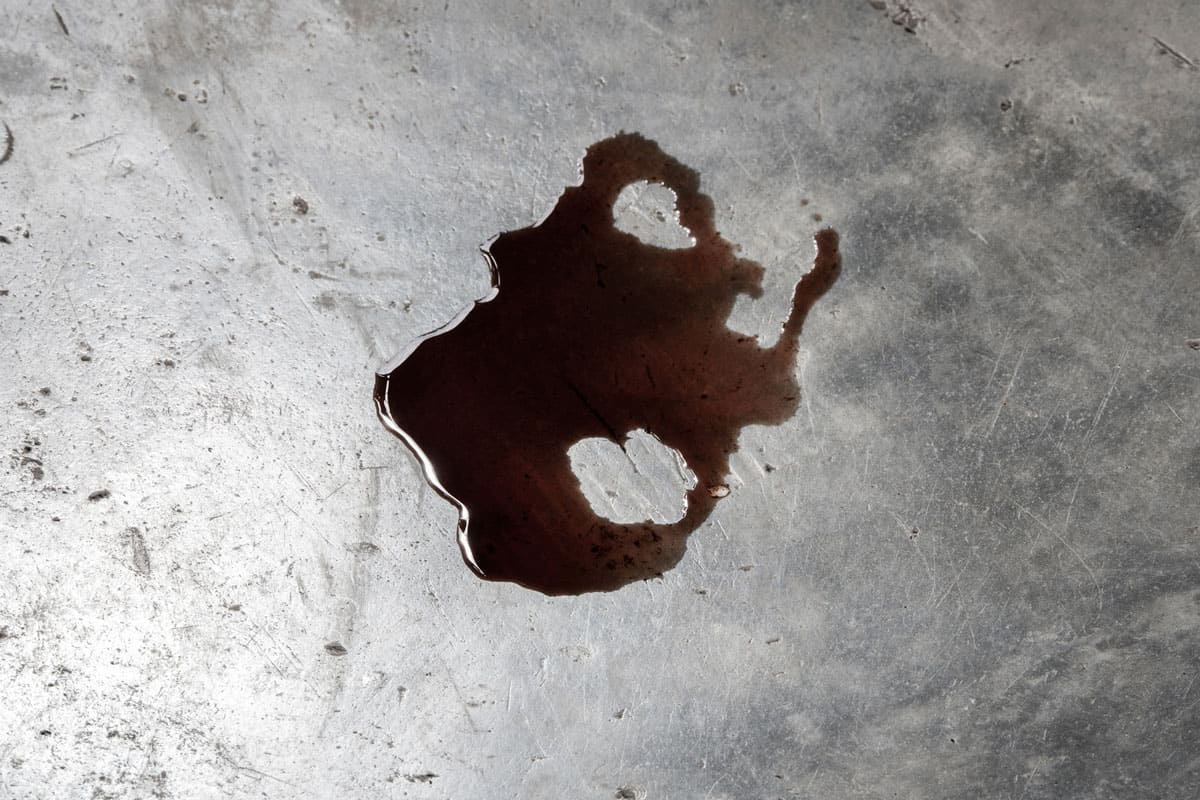 Your Ford Escape's battery cables can also become corroded if you have problems starting your car up. If the corrosion is bad enough, it may prevent a good connection from being made, which will lead to decreased electrical power or even an inability to start your vehicle at all.

In this case, you may need to remove the battery and clean the corrosion off of the cables and the terminals. This may be an excellent time to replace your battery while you're at it since you already have it out of the car. 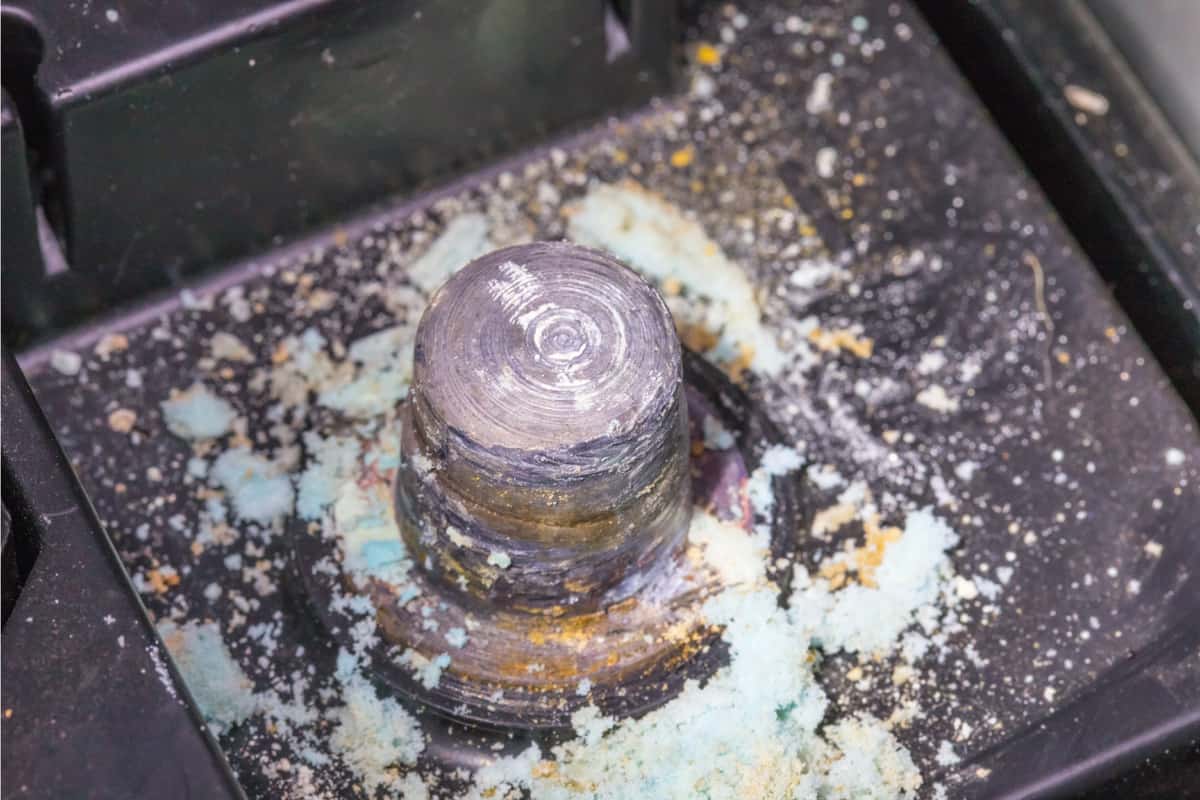 The final cause of a Ford Escape not starting could be due to bad spark plugs. Your spark plugs provide the spark required for your car's engine to start up and run smoothly. If they are old or damaged, then they may not provide that spark that your engine needs.

It is essential to check the condition of your spark plugs at regular intervals and replace them if needed to keep your car starting up properly. 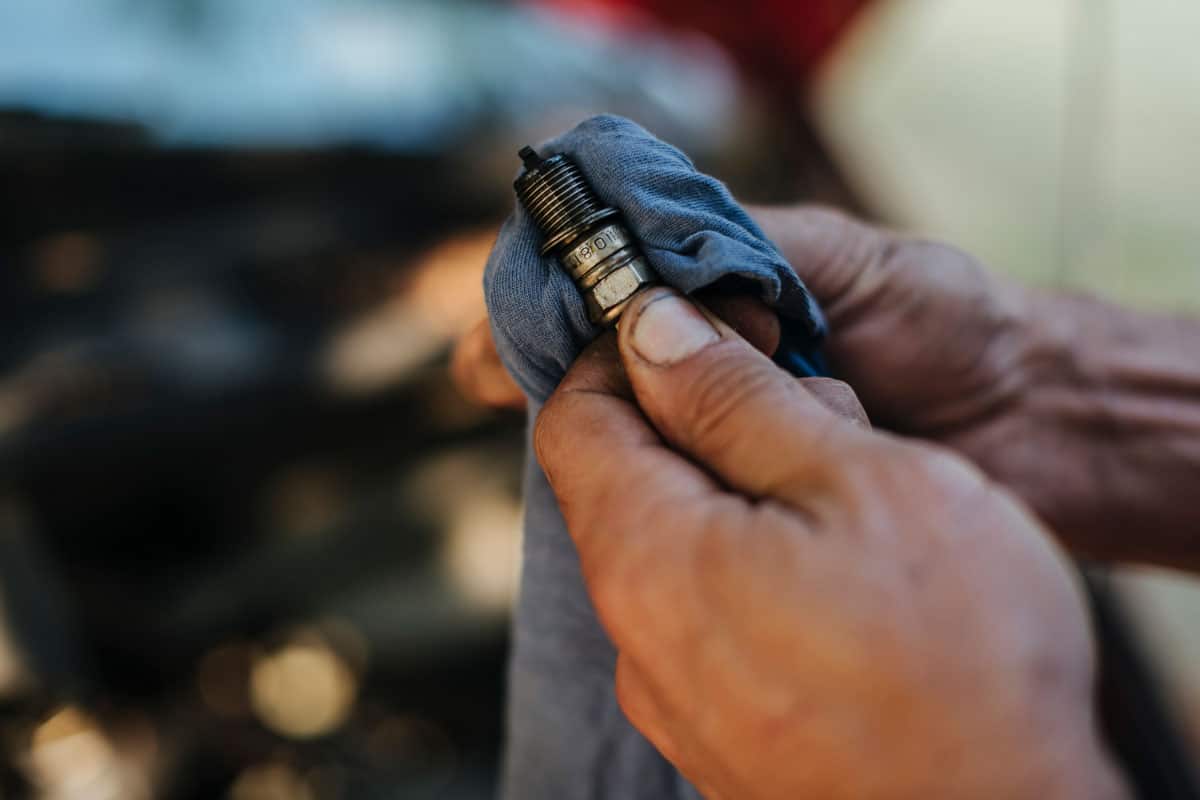 How Do I Manually Start my Ford Escape?

If the key fob goes dead in your Ford Escape, there is still a way to start your car. You will need to put the key fob up close to the push start button and put your foot on the brake.

Then press the push start button, and your car should start. The fob needs to be as close as possible to the push start to get any signal to the vehicle.

What Happens if Push-Button Start Fails?

If push-button start does not work, the vehicle needs to be towed to a service center for diagnostics.

More than likely, there is an issue with the starter components. For example, if there is a bad solenoid or starter relay, there isn't much you can do to get the car started.

What are the Most Common Problems with Ford Escapes?

Ford Escape has been around for several years, so there are numerous reports of problems from consumers. Some of the most common issues include transmission issues, ignition problems, and general engine issues.

Keep in mind; It really will depend on what year of Ford Escape you have. For example, the 2017 Ford Escape has been getting a lot of backlash for issues with its breaks and engine. So if you are in the market for a newer but used Escape, maybe steer clear of the 2017 models.

However, it is essential to take a look at a CarFax when shopping for any used car. This will give you a good look into the vehicle's history. You'll be able to see previous owners and if it has been in an accident or had other damage. In addition, it will tell you how many owners there were and if maintenance has been done on a regular schedule.

Have There Been any Recalls on Ford Escape? 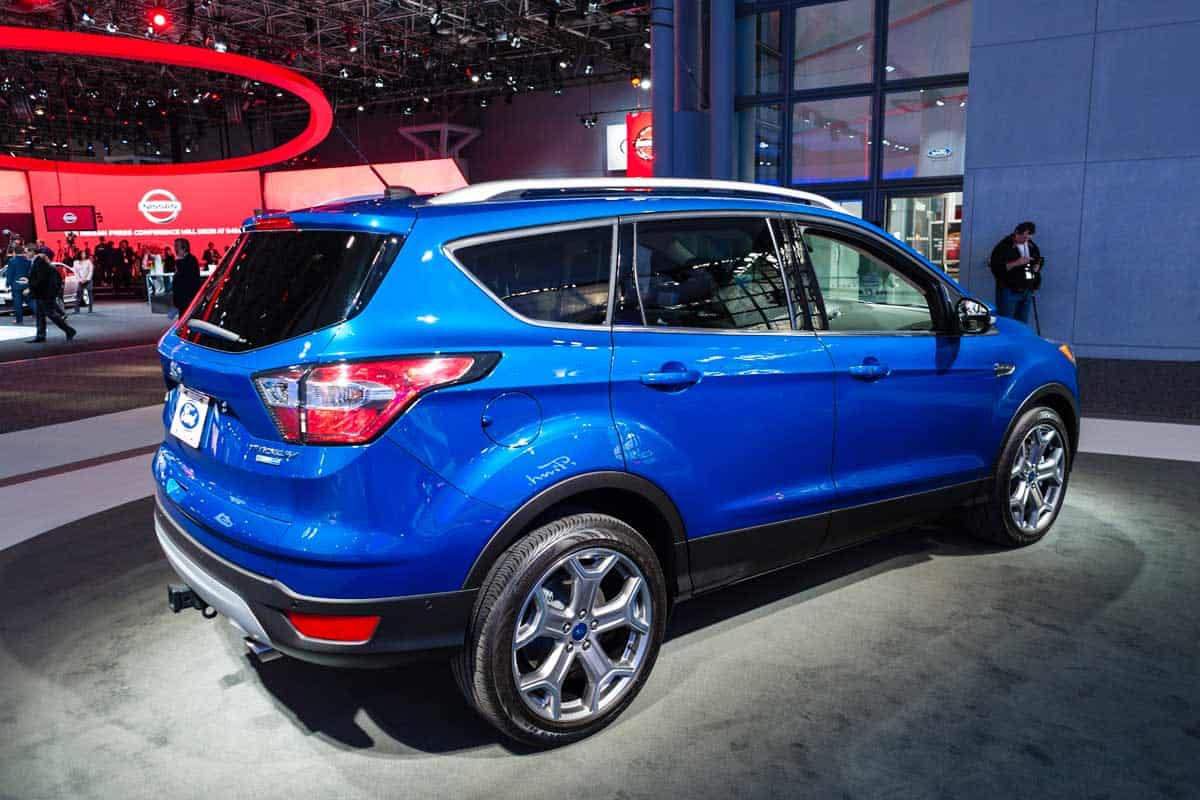 The immediate recall for the 2021 Ford Escape has been related to issues with the fuel pump. The fuel pump control/drive module does not operate as intended.

Also, there could be a leak within the fuel pump which can make the Ford Escape stall. If you are having these issues, then contact the Ford dealership to have them fix the problem!

Overall, the Ford Escape is a good vehicle, but things do happen from time to time. For example, if your car isn't starting, then start with the simple things in your control. That includes checking to see if the battery is dead or if the fob battery needs replacing. If those aren't the issue, then you may need to see a certified mechanic for help!

If more information on the Ford Escape, check out our articles:

Where Is The Ford Escape Made?

Can A Ford Escape Pull A Camper?

Can You Flat Tow A Ford Escape?