The range of miles per gallon is a broad one when comparing vehicles, even those in the same class. If you're considering purchasing a Ford Expedition, you'll probably want an idea of how much fuel these full-sized SUVs consume on the road. Additionally, knowing how much power you have under the hood will help in your decision-making. We researched this popular SUV from various professional sources so that you'll have the information you need before you visit the dealership.

The Ford Expedition has a fuel economy between 16 and 17 miles per gallon city and 21 and 23 miles per gallon highway. The mileage will vary by trim level and other factors dependent on how it's driven. This model SUV has a 3.6L V-6 engine, with horsepower that ranges from 375 to 400 and torque of 470-480 Nm.

Now that we know the fuel economy and the Ford Expedition engine specs, we'll look more closely at what impacts a vehicle's overall gas mileage. You might also be wondering if the Ford Expedition is available in a V8 or if this model is known for having transmission problems. To get the answers to these questions and more, read ahead in this post to see what we've discovered. 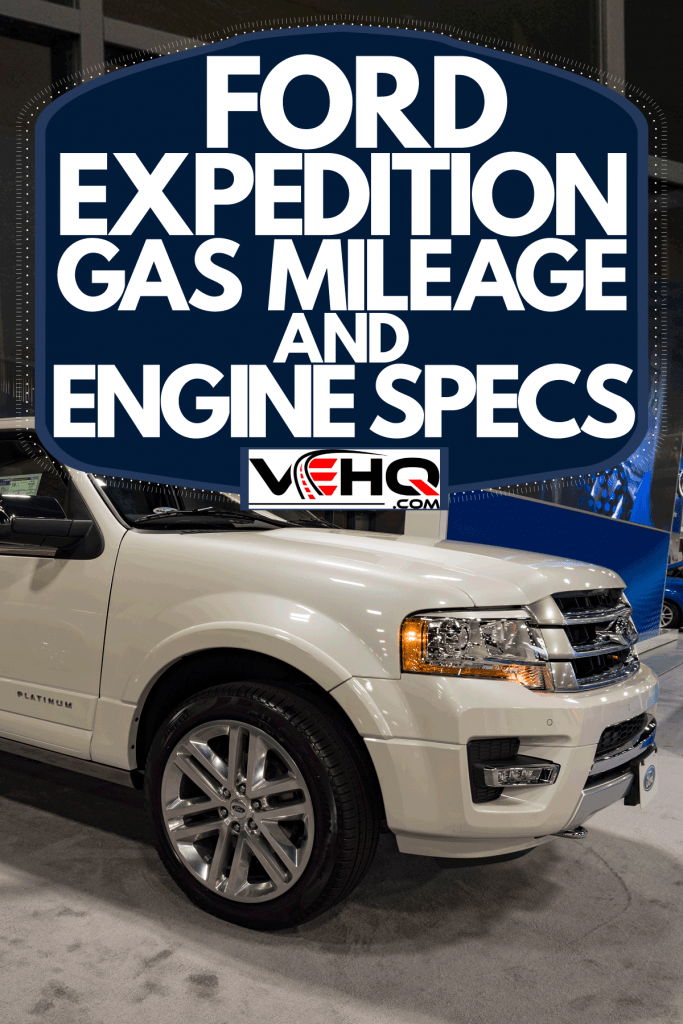 What factors contribute to fuel economy?

When it comes to fuel economy, the factory specs for any vehicle are an approximation. Other variables play a significant role in how many miles you can expect per gallon of fuel. Let's look at the most significant ones.

Do you brake heavily and punch the accelerator to resume speed? If so, you are driving in such a way that diminishes your vehicle's fuel economy. Lots of stop-and-go driving will eat more gas, and you'll magnify this if you're always cutting the fuel by braking, then suddenly adding it back by rapidly accelerating.

If you have what they call a lead foot, you're also decreasing your fuel economy. While engines do perform better at a constant rate of speed, there is a bell curve on how fuel economy is related to speed. Driving very fast will use as much fuel as driving very slow. Ideally, if you maintain the legal speed limit, you'll be in that sweet spot of the bell curve and be able to maximize your vehicle's fuel economy.

The terrain is another factor. Your engine will perform best on a smooth highway, as opposed to a rugged mountain trail. While some classes of vehicles are engineered to drive those rough roads, they will get substantially fewer miles per gallon.

How you treat your vehicle

Getting the factory recommended routine maintenance performed timely is also important to maintaining a good fuel economy. The seemingly little things like oil changes and new filters go a long way in giving you adequate gas mileage. Not doing routine maintenance will make your engine work harder. The harder it works, the more fuel it will require.

Another factor worth mentioning is your tires. Having worn tires, or ones that aren't inflated properly, will diminish the number of miles you can expect to get per gallon. Additionally, if your vehicle is out of alignment, expect it to have a negative impact on your fuel economy.

Are Ford Expeditions good on gas?

With an overall average of 19 miles per gallon, the Ford Expedition is at the top of its class for fuel economy. While the Range Rover might get more per gallon at 24 miles on average, that model accomplishes this with a diesel engine.

When compared to other full-sized SUVs, the difference in fuel economy between them and the Ford Expedition is noticeable. The Lincoln Navigator, Chevy Suburban, and GMC Yukon are all very close to the Expedition at 18 miles per gallon. However, the Lexus LX 570 falls way short, at only 14 miles per gallon.

While you will get better fuel economy in a full-sized car or minivan, the Ford Expedition is a great competitor in this regard. 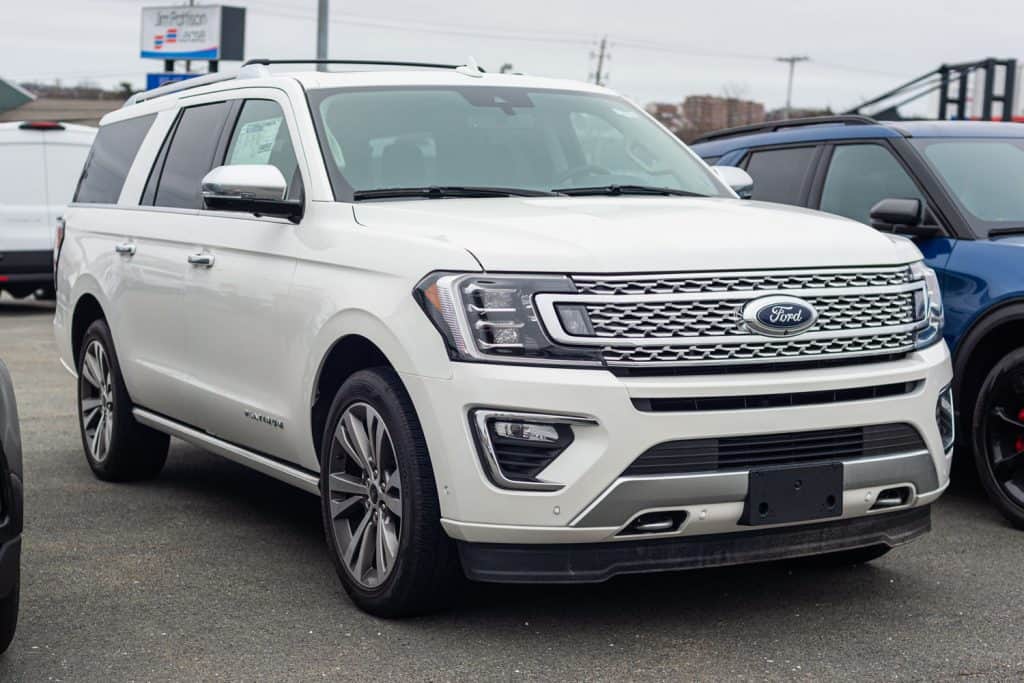 What kind of gas does Ford Expedition take?

The Ford Expedition is fueled with gasoline. As it is equipped with Ford's patented EcoBoost engine technology, it's suggested to read the owner's manual to get their fuel-grade recommendations. Generally, any Ford with EcoBoost should be using a minimum of 87 octane gasoline. It's also advisable to avoid any fuel that is more than ten percent ethanol. While some engines will do well with this additive, ethanol will reduce the Expedition's fuel economy by up to 20%.

On average, the Ford Expedition will last anywhere from 150,000 to 300,000 miles. Many Expedition owners report that major issues begin to occur shortly after they reach 150,000. Investing in the parts and labor will push the Expedition's lifetime miles beyond this, however.

No matter how well an engine is manufactured, how you treat it is very important. Getting your vehicle inspected annually is critical to getting the most mileage out of your Expedition. Routine maintenance goes a long way, too. Regularly getting your oil changed, getting new filters, and other seemingly mundane things will add years of life to any vehicle.

Your owner's manual will have an exact maintenance schedule of what needs to be done and when. Follow this carefully, and enlist the help of a trusted mechanic to get it done timely and professionally. 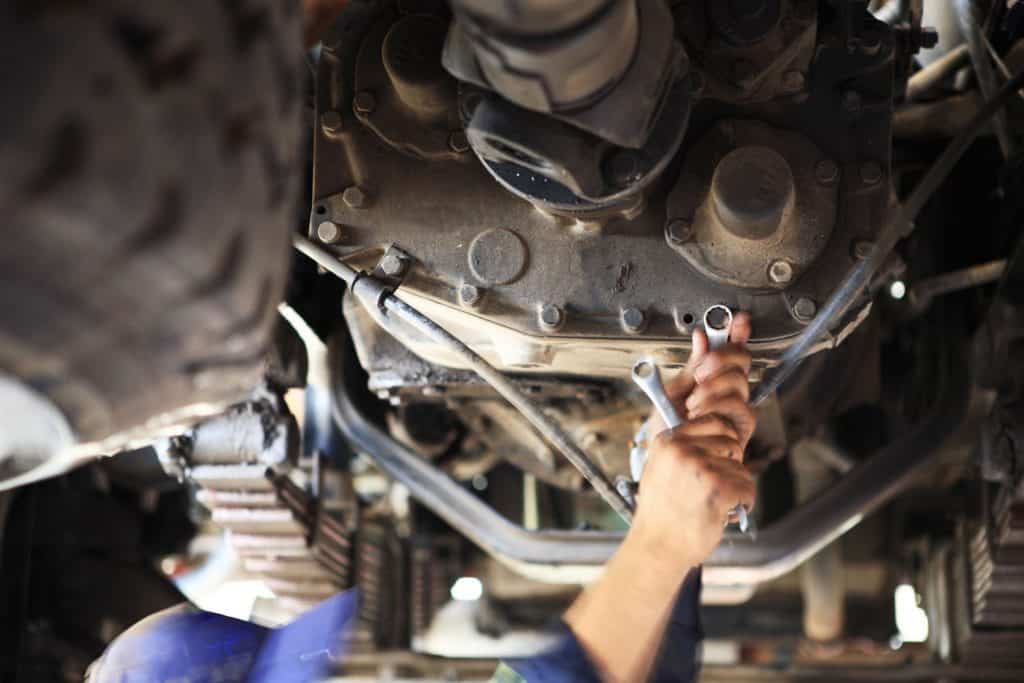 Do Ford Expeditions have transmission problems?

The ten-speed transmission that Ford equips many of its larger vehicles with has been known for some issues. The 2019 models with this transmission type underwent a recall, as many consumers reported difficulty accelerating. This recall impacted not only the Ford Expedition but also Ford's F-150 and Ranger pick-up trucks.

While there have been a few years worth of issues regarding the Expedition's transmission, this model SUV generally has a pretty solid system under its hood. While recalls will happen with most automakers, they are rare to happen with the same type of issue. 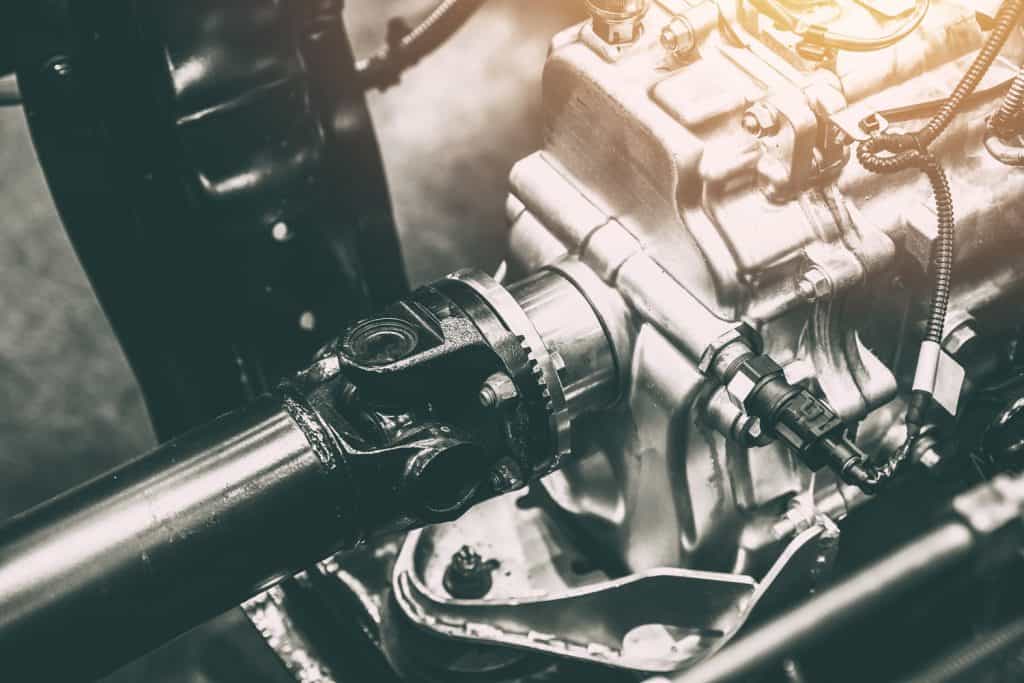 Does the Ford Expedition come in a V8?

For 2021 models, the Ford Expedition comes equipped with a 3.6 Liter v6 engine. In past years, a V8 engine was an option. So if you really want an SUV with a V8, exploring your options on the used vehicle market is your only option when it comes to the Expedition.

Ford does include the V8 engine with trucks in their Super Duty lineup and select trim levels of the F-150 and the SVT Raptor.

A popular and durable vehicle, the Ford Expedition has been a popular choice amongst consumers who want a full-sized SUV. Spacious and roomy, this SUV gets great fuel economy for its class. If you're in the market for a reliable SUV that could last up to 300K miles, the Ford Expedition is worthy of your consideration.

If you found this post on the Ford Expedition to be helpful, we believe you'll find the following automotive posts to be informative:

What Truck Models Come In Double Cab? [Full-Size And Midsize 2021]

What's The Best SUV for Towing A Travel Trailer? [Including Six Recommendations]