Did you suddenly notice that the lights on your Ford Expedition are flashing while you’re driving? Now, you want to know why it is happening and what you can do about it. You’ve come to the right place, for we have researched this question, and we have the answer for you.

A failing alternator is the most common reason for flashing interior lights. A less common cause could be a failing voltage regulator.

Learn more about the alternator and the voltage regulator inside your Ford Expedition in the succeeding sections, including what you can do to fix the problem.

What is an alternator?

Most people believe a car battery provides necessary electrical energy to the lights, wipers, AC, or radio. Unfortunately, this is only true if you turn on these devices while the engine is off.

Once the engine starts running, the alternator is responsible for supplying power to the car's electrical components. The only purpose of the car battery is to provide the power necessary to start your Ford Expedition engine. After that, it takes a back seat and receives an electrical charge from the alternator while you drive your car. 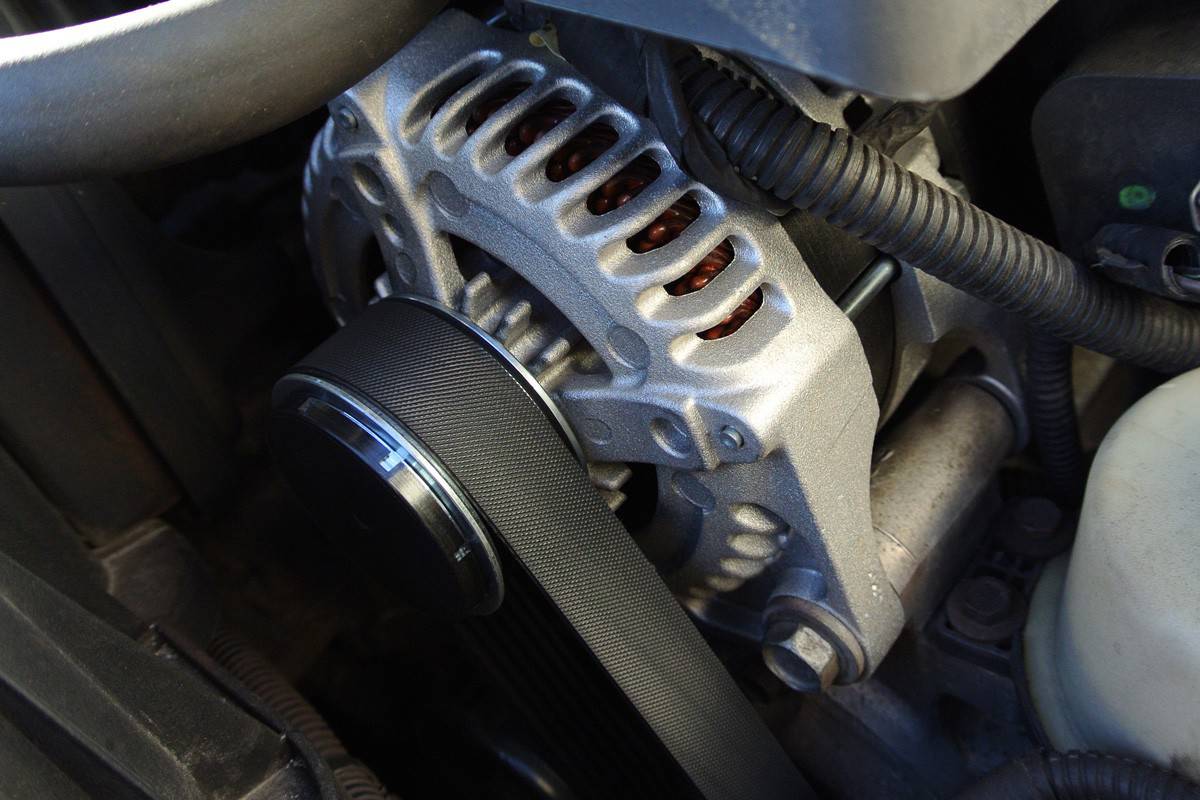 The alternator is a type of electrical generator. However, it doesn’t need gasoline or diesel to produce the rotational energy to create electricity. Instead, the alternator has a pulley that is connected to the engine using a rubber belt.

Signs Of A Failing Alternator

In some Ford Expedition models, the ECU (electronic control unit) monitors the alternator's output. The battery warning light will turn on if the electrical output becomes erratic or falls below the minimum that the vehicle needs. In some older models, the light will show the letters “ALT” instead. “ALT” stands for an alternator.

The ECU checks the voltage in the electrical current each time you add or remove a new electrical load.

For example, you’re driving at night and have the headlights and the AC on, and there is no warning light on the instrument cluster. When it starts to rain, you turn on the wipers, and then see a warning light flashing. Turning off the wipers also turns off the warning light.

Alternators normally produce 13 to 14.5 volts—similar to a car battery. It will maintain this voltage regardless of the electrical load that is placed on it while you’re driving your car. However, this voltage will drop when the alternator starts to fail.

Another common symptom of a failing alternator is dim or flickering lights. You will notice that your lights will be bright at one point, then go dim, then go bright once more. This means that the alternator can no longer produce the right amount of electrical energy to keep the lights of your Expedition at a consistent level. 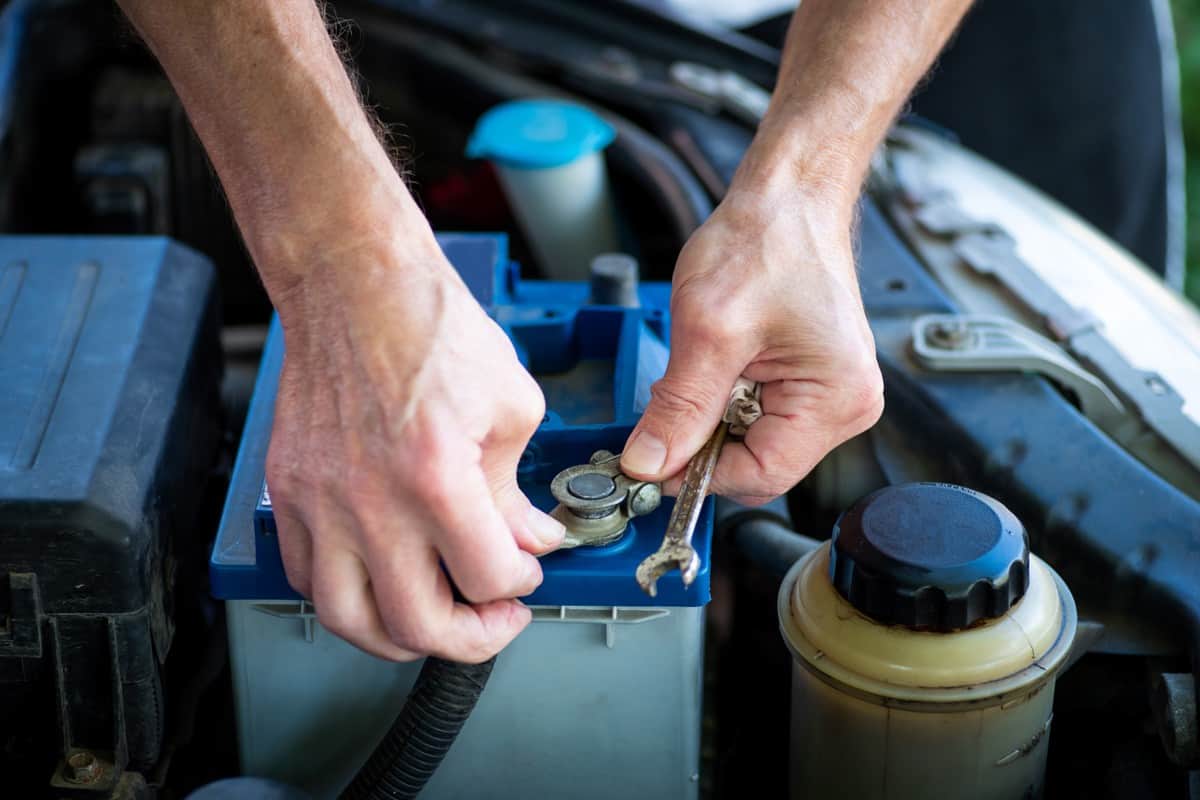 If you have a new battery and you find it discharged one morning, that means that your car wasn’t able to charge it while the engine was running. And charging the battery is one of the alternator's duties.

When the alternator fails, the car battery will have to fill the drop in the electrical supply. This could mean that the energy lost by the battery will become more than the energy it gets from charging.

If you jump-start your Expedition (because you have a dead battery) and it doesn’t stay running, then the alternator is the culprit.

A failing alternator can also fail to cool itself. Because of this, it will start to overheat. The smell of burning electronics comes from an overheating alternator.

How to replace the alternator? 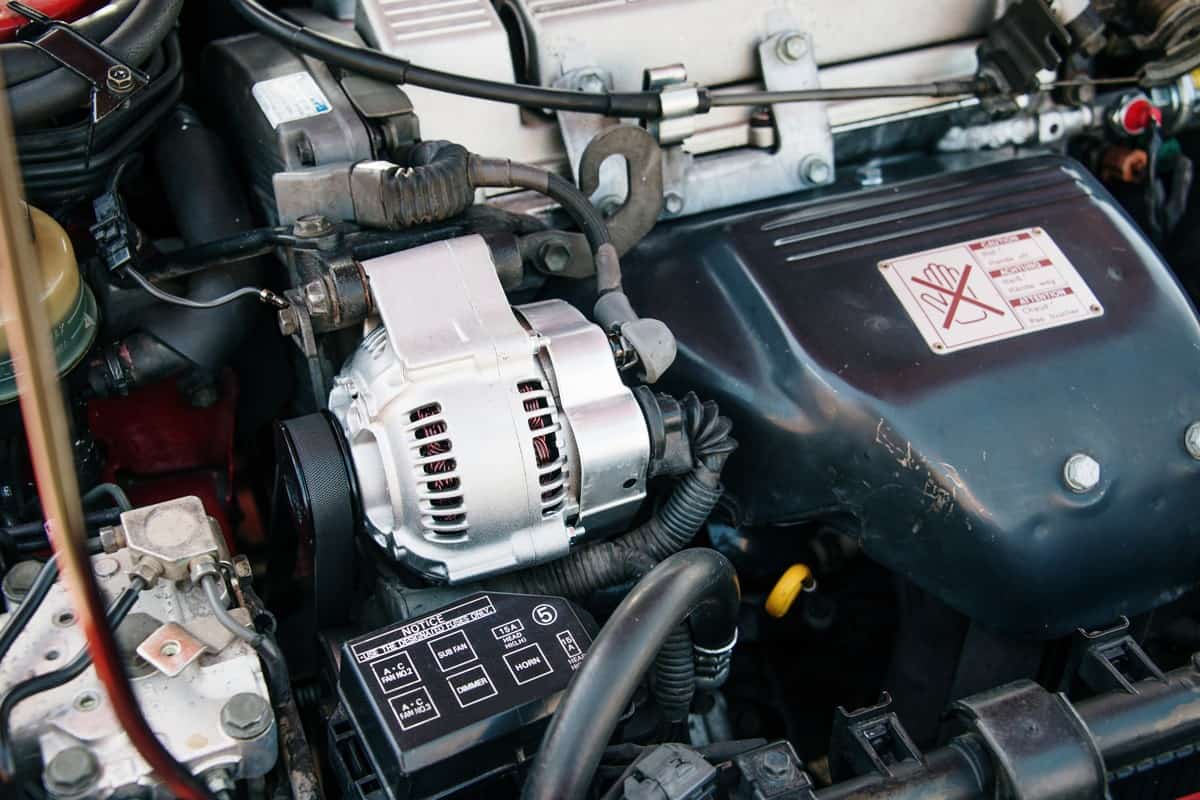 A new alternator can cost a few hundred dollars, and the labor will add to that cost. If you prefer to replace your alternator and save money, follow the simple steps below to do it:

Ford F-Series Truck and Expedition alternator is available on Amazon through this link.

What is a voltage regulator? 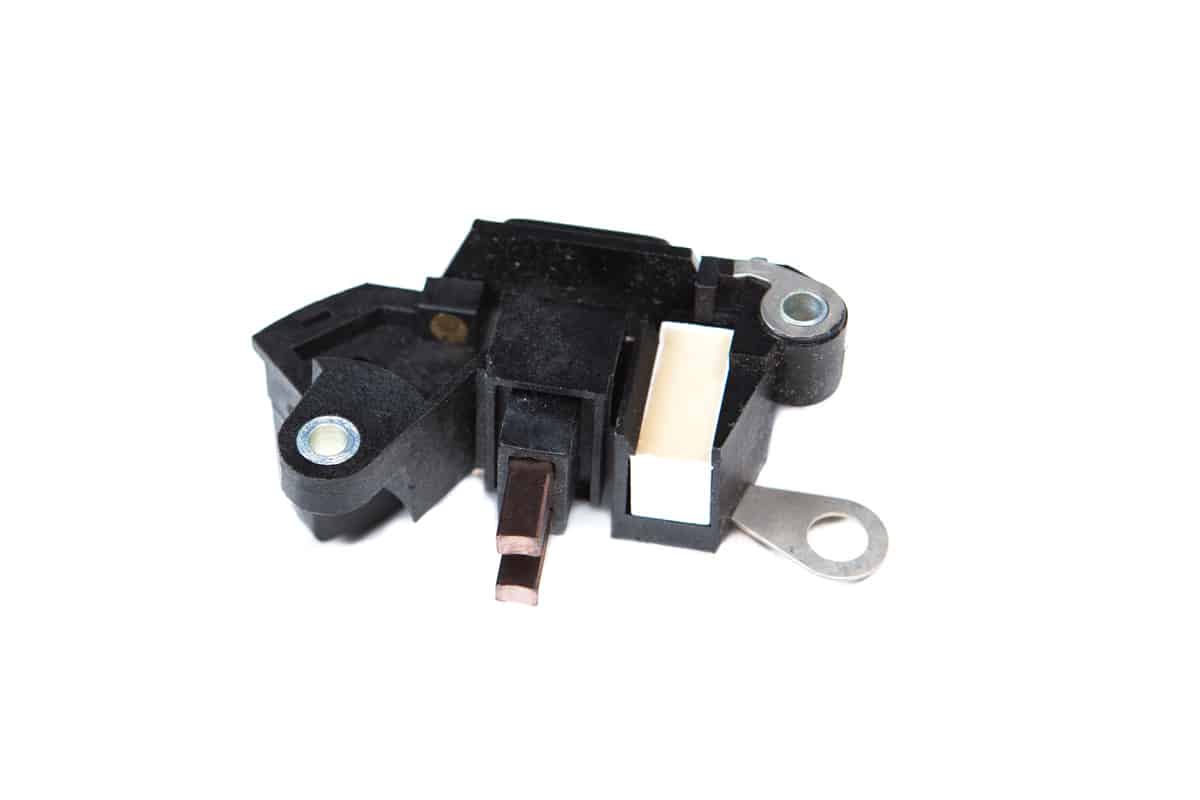 So, how do you know if you have a bad voltage regulator?

Symptoms Of A Bad Voltage Regulator

Your car battery will stop charging once your voltage regulator starts to fail. Charging the car battery needs a consistent supply of electrical energy. Without it, the charging process will fail.

A failing voltage regulator can cause your engine to sputter or stall intermittently. It can also cause your Expedition to have difficulty accelerating.

Similar to a failing alternator, a bad voltage regulator can trigger the battery light to turn on. This is an indicator of inconsistent electrical energy.

Alternators are known to last around 7 to 10 years. This service life can extend to the voltage regulator.

Voltage Regulator for Ford 3G Alternator is available on Amazon through this link. 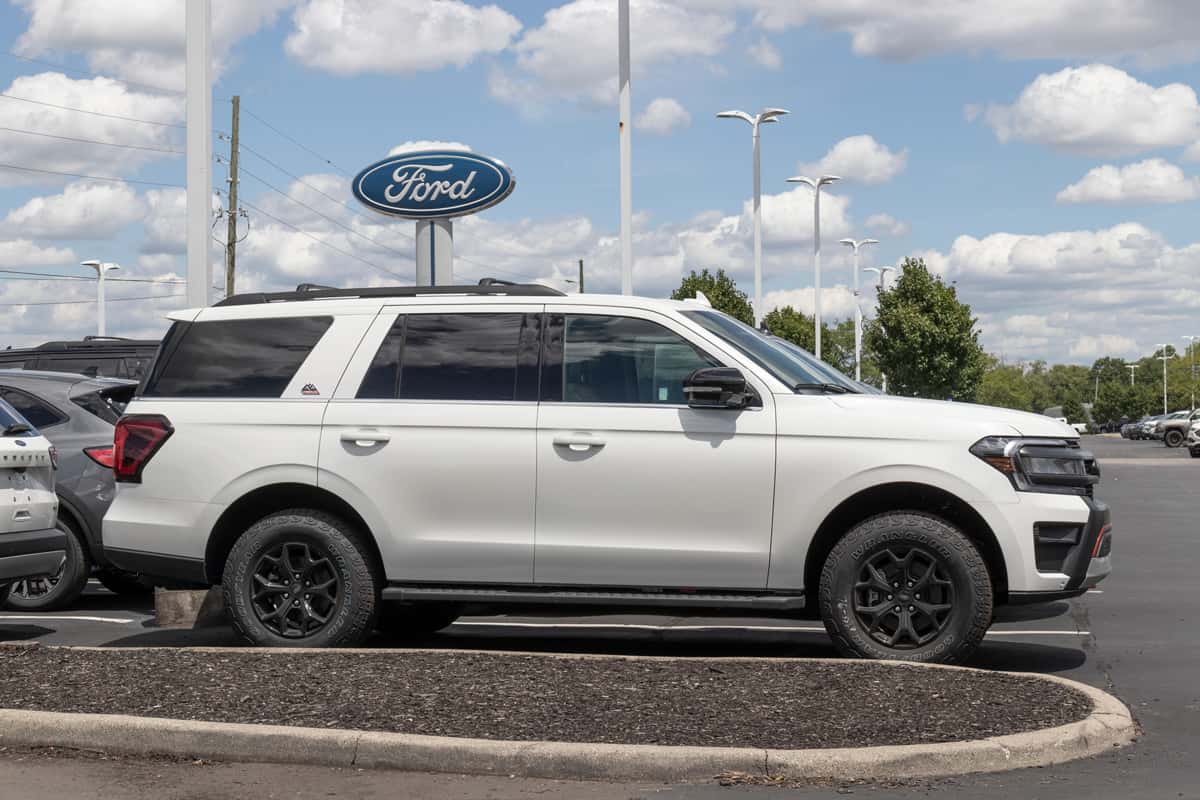 There are two possible causes when the lights in your Expedition start to flash. Fortunately, these two causes are connected. You can replace one to take care of both problems.

How Heavy Is A Ford Expedition? [And How Much Weight Can It Hold?]

What Are The Ford Expedition Cargo Space Specs? [Breakdown By Trim Level]