Are you having a problem closing the sunroof on your Ford Expedition that is stuck open, and you want to know what you can do to fix it? You’ve come to the right place, for we have researched this question, and we have the answer for you.

You can manually close the automatic sunroof on your Expedition by removing the center console. You can then look for the hole under the motor where you can insert a screwdriver. Turn the screwdriver to close the sunroof.

Don’t stop at knowing how to manually close your sunroof. Learn how to fix it in the succeeding sections. We also have other sunroof-related information below that you might find interesting. 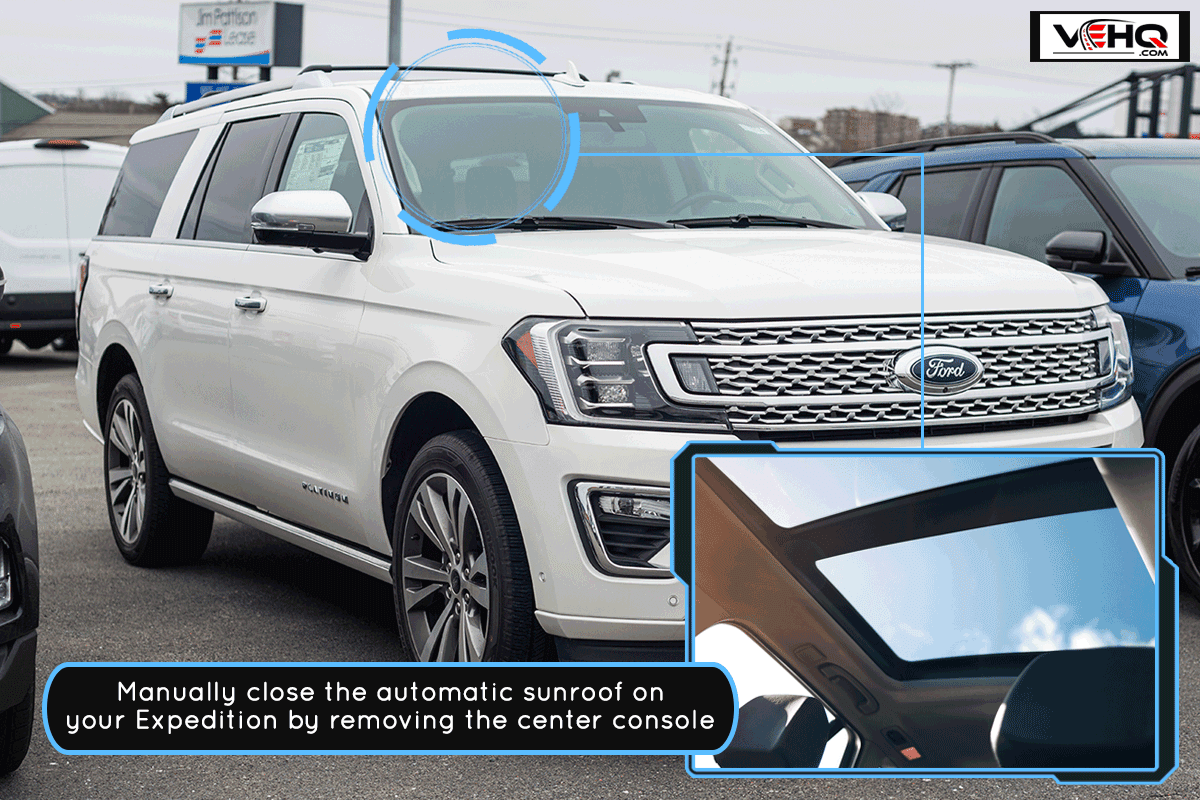 How to fix a stuck sunroof on your Ford Expedition?

The steps above are for closing the sunroof until you have time to fix it permanently.

If you have a sunroof that is stuck open, then chances are, the motor is no longer working properly. But don’t go out and buy a new motor just yet. You might still be able to fix it without replacing the motor. 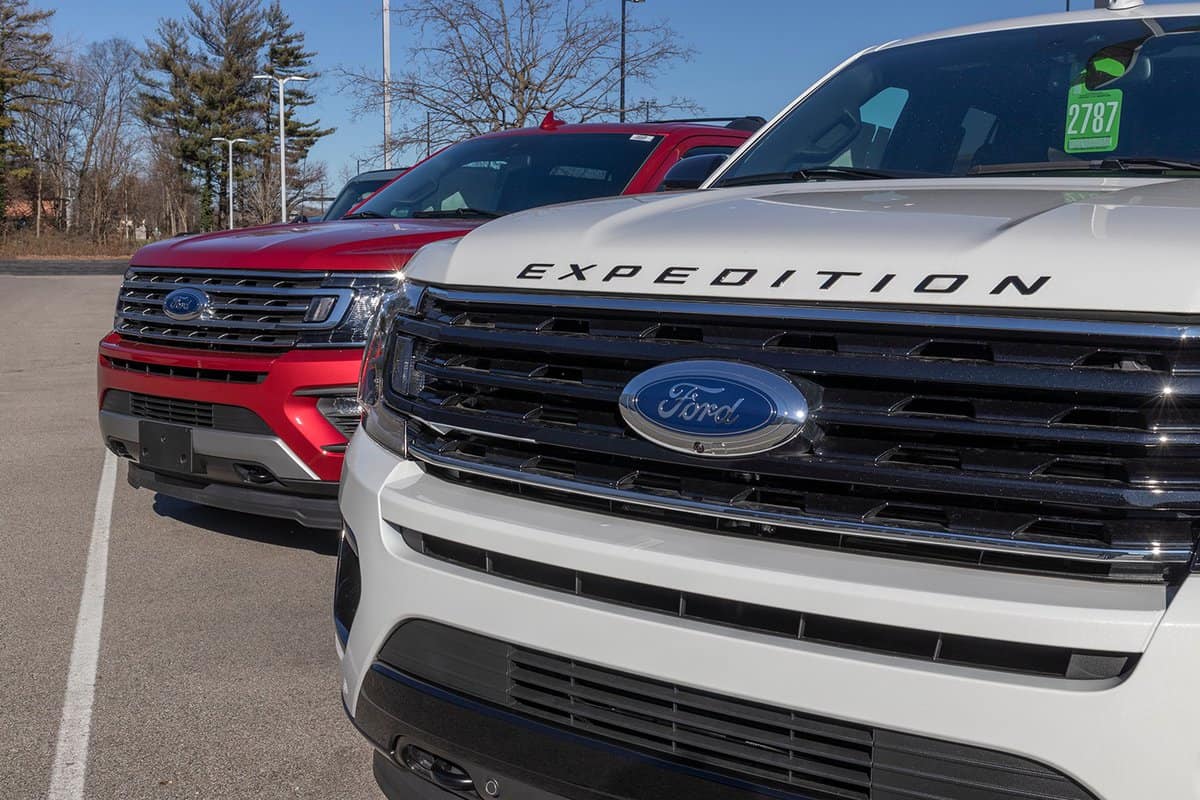 The first thing you need to do is to check the fuse block of your Expedition.

Follow the simple steps below to check the automotive fuse for your sunroof.

How to replace the sunroof motor?

Now, on to the steps for replacing the motor:

This razor blade scraper is available on Amazon through this link.

How do you clean a sunroof track? 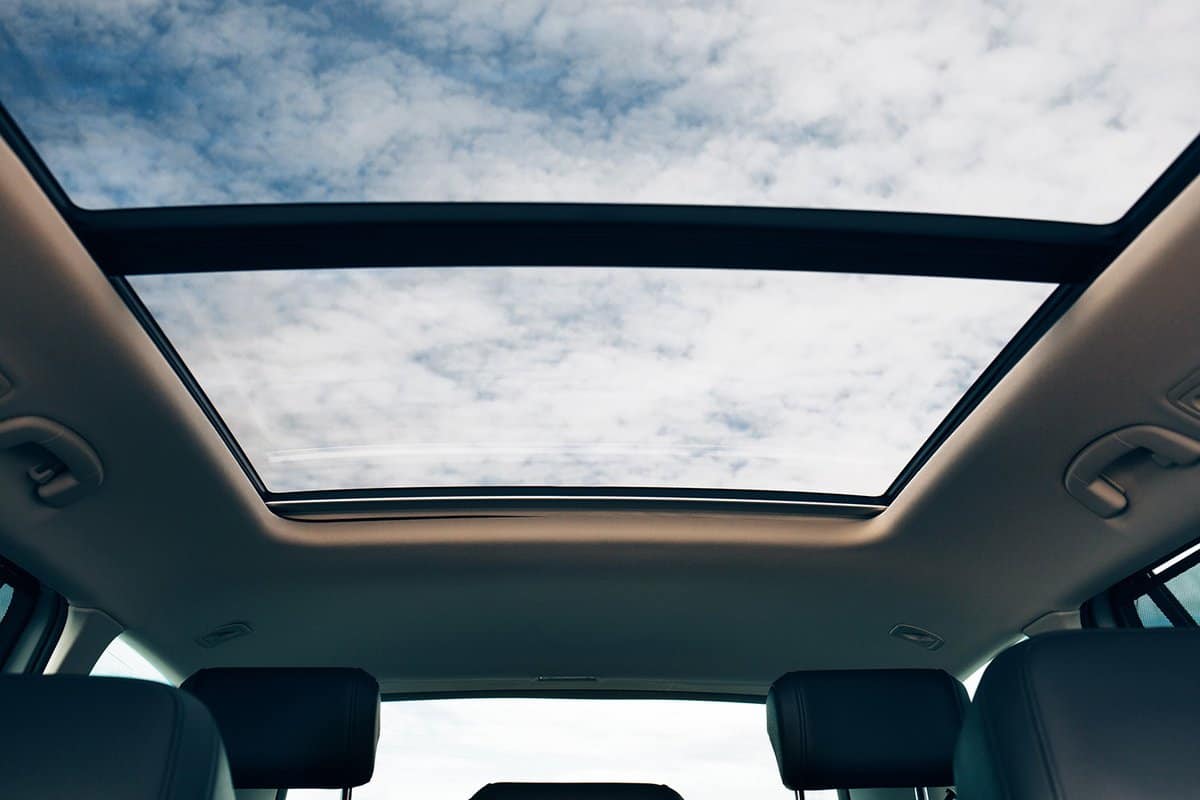 The sunroof track is a smooth rubber material where the sunroof glides. It keeps the sunroof waterproof even after opening and closing the sunroof many times.

The sunroof track can easily get dirty over time because it is open to the environment.

This degreaser is available on Amazon through this link.

This degreaser is available on Amazon through this link.

Common Issues Of Sunroofs And Moonroofs 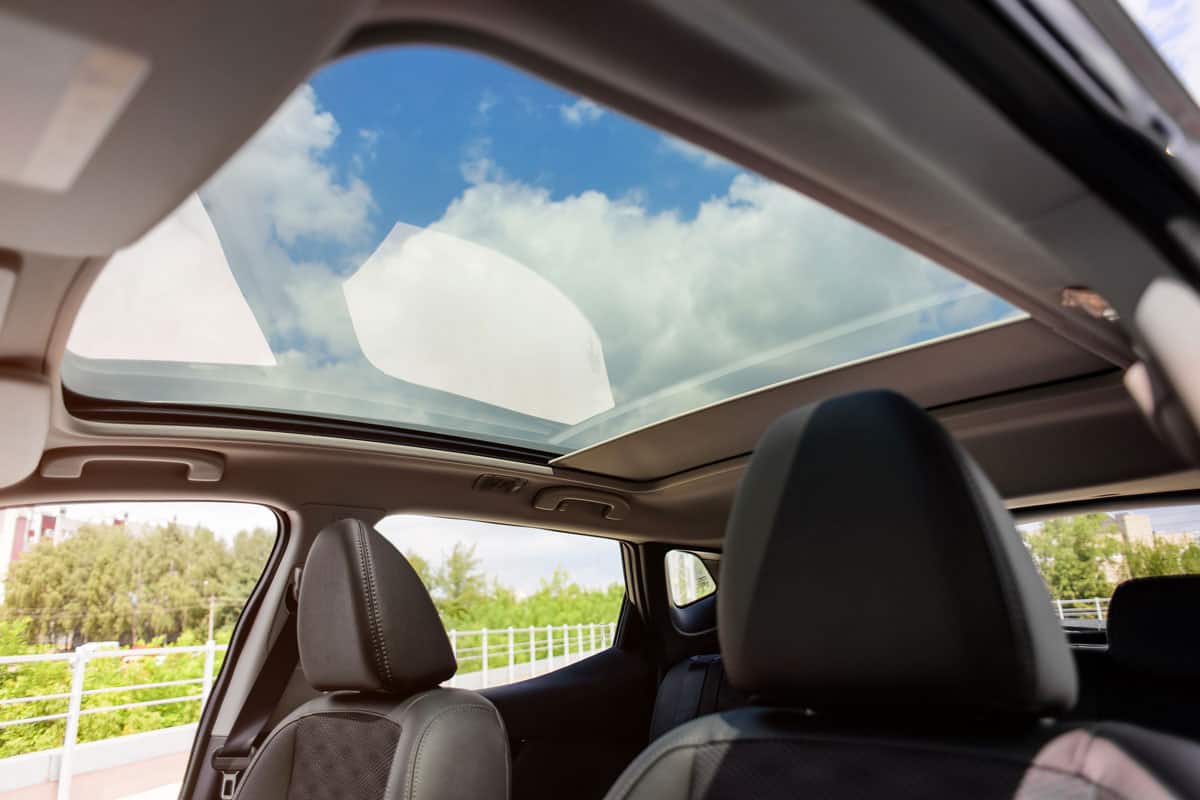 A leak is the most common problem with sunroofs. Exposure to the sun can make the rubber seals crack and weaken.

Replacing the rubber seals will fix the issue. Apply rubber protectant to lengthen the service life of the new rubber seals.

This protectant is available on Amazon through this link.

One of the greatest weaknesses of the glass in your sunroof is that it is breakable. Glass can be made tougher, but it is still a delicate material. A sunroof crack needs to be replaced immediately before the glass breaks and lets the elements into your Expedition.

All the steps above are for fixing an electrical issue in the sunroof. And this problem is not uncommon.

The sunroof motors are always inside the center console. This exposes it to the heat of the sun. Even though you’re operating it for the first time one hot afternoon, the motor could be close to overheating already because of the heat.

Dirt and debris on the sunroof track can cause the sunroof to have difficulty opening and closing or can completely prevent it from opening or closing.

While this is not really a common issue, this can still happen. The sunroof will not exactly explode like a C4. Instead, it will immediately shatter for no apparent reason.

This can happen if there are imperfections in the glass. Small air bubbles in the glass will expand when exposed to the sun's heat. The expansion of the air bubbles may not immediately shatter the glass, but it can create tiny cracks that will weaken the glass.

Once the glass is weak enough, even the force of a strong rainfall or the wind when driving at high speeds on the highway can be enough to shatter it. 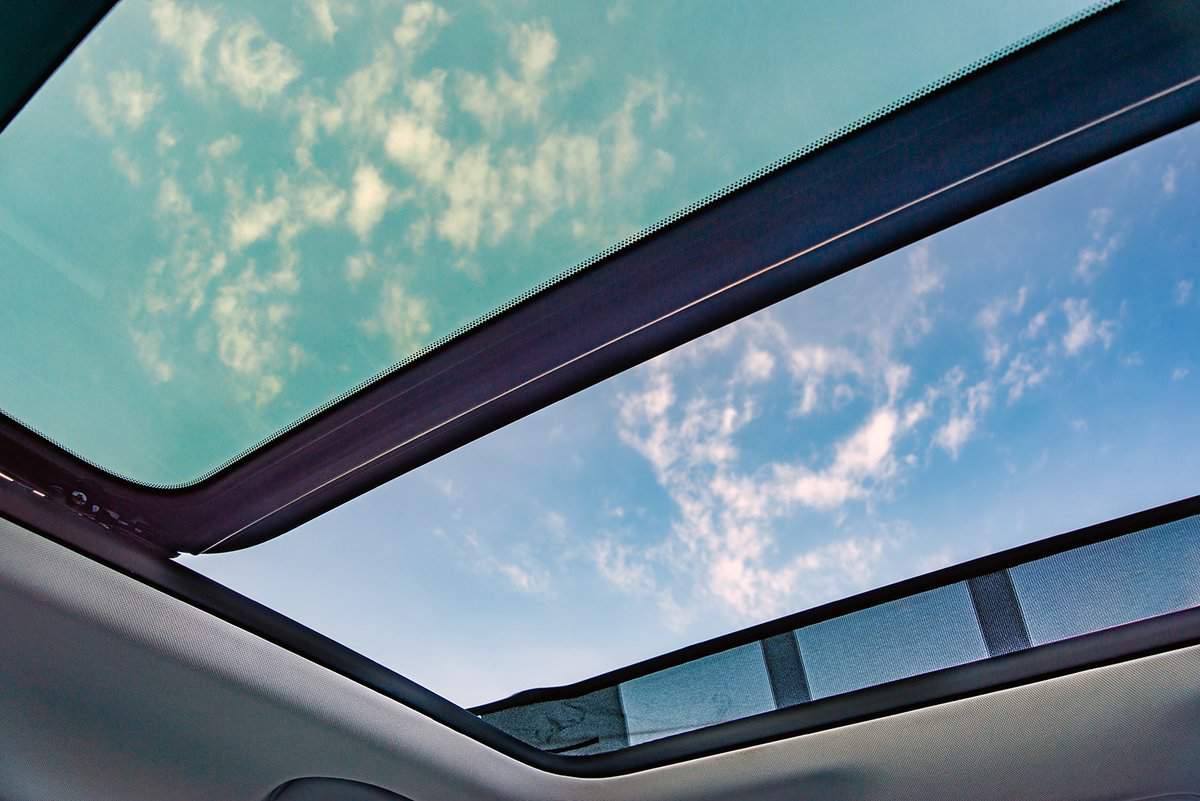 Mechanical and electrical issues can get the sunroof stuck and uncooperative until you fix the underlying issue.

We have other articles that you might find interesting. Check them out in the links below:

How Many Seats Does the Ford Explorer Have?