The Ford F150 is a reliable vehicle that serves a variety of use for its users. The start-stop system is a useful feature; however, certain issues do arise and hamper its effectiveness. If you own a Ford F150 and your start-stop is not working, here's what to do according to experts.

First, make sure the system is turned on. The light on the switch, which has an A with a ring around it, should be on to show that the system is functioning. The switch is located on the dashboard. You can also do the following:

If you will like to learn about your Ford F150 Auto start-stop system, and how to maximize its usage to the fullest, keep reading this article as this would be further explained.

What is Auto Start-Stop [on Ford]

The Ford Auto start-stop system, senses when a car is at a halt. Once you come to a complete stop and release the clutch and accelerator, the engine will shut off.

When you put your foot back on the accelerator, it starts over. Your headlights, radio, CD player, and air conditioning will continue to function because it simply shuts off the engine rather than entirely disconnecting the electricity. 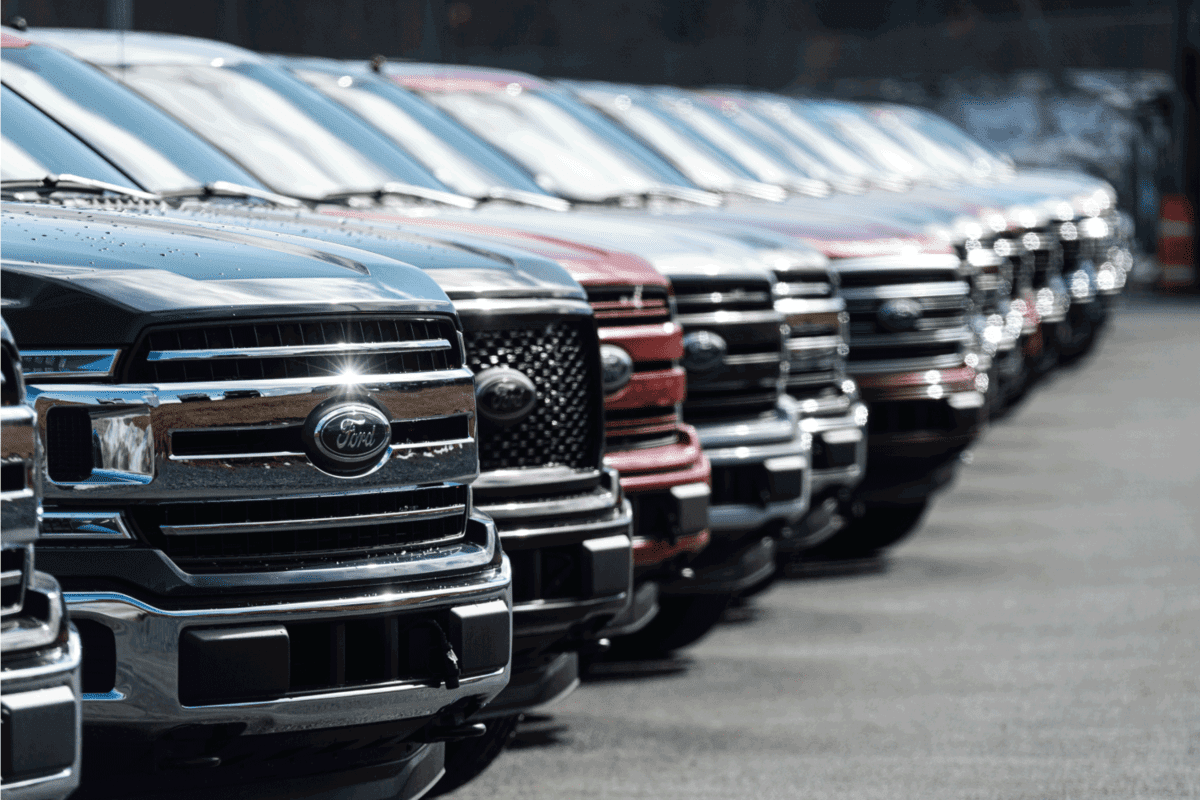 Making sure the auto start-stop function is turned on is the first thing to do if your Ford F-150 is having trouble starting. The light on the switch, which has an A and a ring around it, should be on to show that the system is functioning. The switch is located on the dashboard.

When you encounter such a problem, you can also do the following: Battery, AC, and heater inspections, put on your seatbelt, change the battery, and change the fuse.

You must first determine whether the system is activated or not if your Ford F150 auto start-stop feature is broken. On the dashboard, there is a button with an A-ring. The system will be enabled if the light on this button is on.

There is a computer issue if the LED is on and the start-stop system is still unavailable. It could be necessary to manually restart the F150 auto start/stop. On the other hand, if the light is off, there might be a battery issue. The following are plausible reasons for your auto start-stop not working and what to do.

For a start-stop system to function, a lot of electrical currents are required. The battery management system will turn off the function if your battery doesn't have enough charge or is diverting power to other electronics.

The auto start-stop feature may also be disabled if you replaced your battery and used the wrong battery for your automobile.

If it is too hot or cold outside, this may also be the cause. In hot or cold weather, when you need more current for a fan to cool your hot engine or a higher starting current for a cold engine to get its efficiency, the start-stop feature would not work.

The fuse that delivers power to the system might be burned. If this is the cause, locate the fuse box and use a screwdriver to access it. Remove the necessary fuse and replace it if it has burned.

There are additional causes for auto start-stop malfunctions. It won't operate if the reverse gear is selected or a parking assistant is enabled.

Your truck's doors or hood may not be closed all the way if you are not wearing a seatbelt. While going up a steep hill, the automobile will automatically turn off the start-stop function.

This component can be reset in the majority of Ford vehicles by turning on the ignition, hitting the danger button three times, and the fog light switch five times.

How Do I Test a Stop-Start Battery?

The state of battery health is determined among other things, by the charge acceptance, remaining capacity, and cold start capability. Batteries with new technologies have advanced over the years in a similar way to how car technology has.

It is crucial to employ contemporary test apparatus that has been modified for the current battery technologies in order to get accurate results of tests, particularly those pertaining to health.

Can You Permanently Turn Off Auto Start/stop on F150?

The Ford F150's autostart/stop feature can be disabled by doing the following.

Check out this Thickpo jumper cable on Amazon 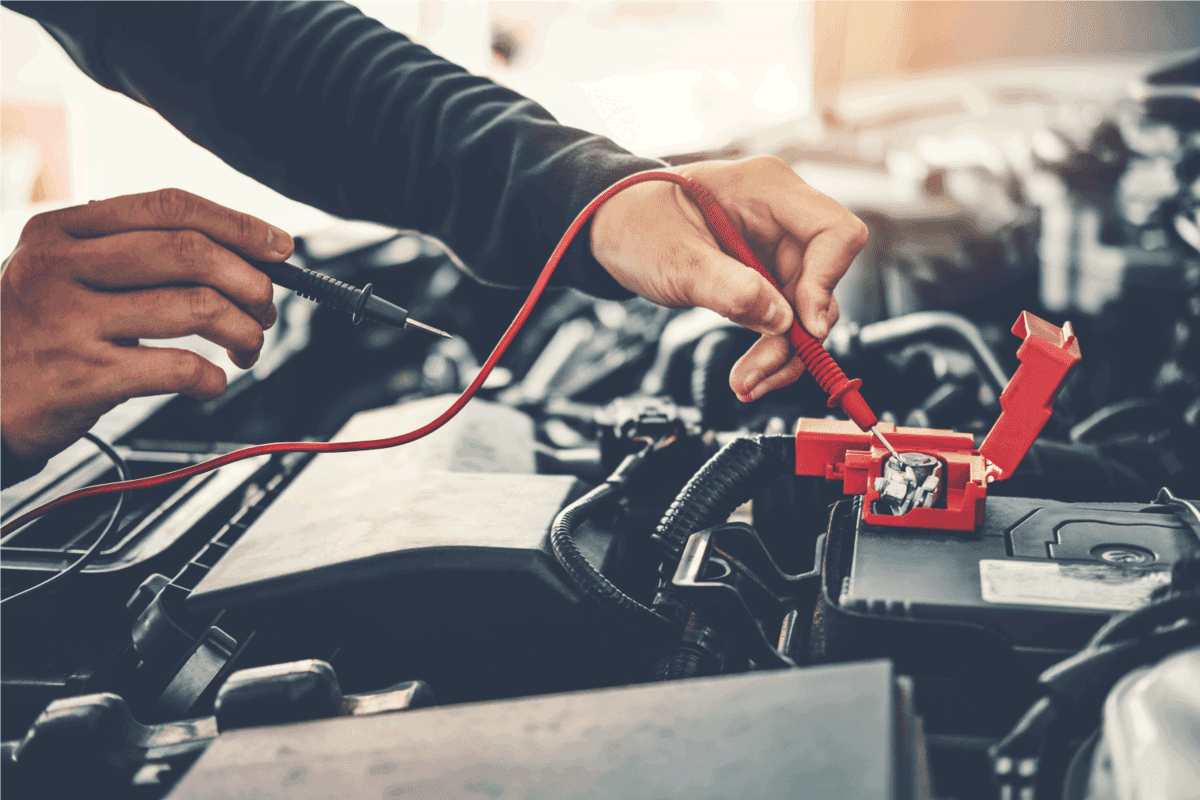 How Long Does a Stop-Start Battery Last?

Batteries eventually lose their capacity until they can no longer start an engine. The amount of use a vehicle receives throughout this wear time, which could last three to five years, is one element that affects how quickly the battery ages.

Batteries in cars that are mostly used for short trips might not fully recharge, and batteries in automobiles that are left parked for a long time will naturally deplete. 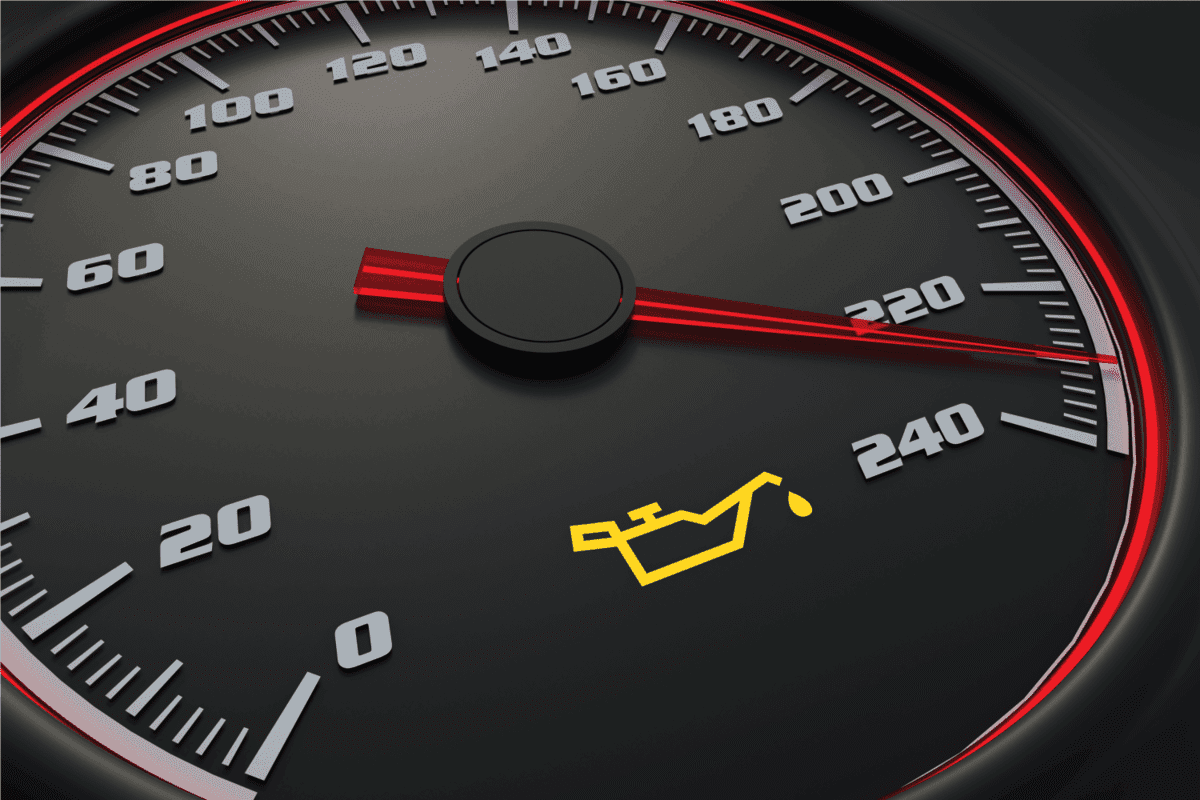 Does Stop-Start Actually Save Fuel?

Most current cars have a stop-start system that turns off the engine when the vehicle is stopped, lowering fuel use and pollution. Gas is saved with auto start/stop.

When you are stuck in heavy traffic or waiting for a traffic light to turn green, the auto start-stop feature will shut the engine off. This mechanism thereby prevents fuel from being burned while your automobile is stopped and idle. This fuel is substantial.

The fuel burned while idling at a halt adds up quickly, despite the fact that most individuals believe the fuel saved by employing a start-stop technology is trivial.

According to research by the Society of Automotive Engineers, adopting a start-stop can increase a car's fuel efficiency by over 8% in congested areas. Although it might not seem like much, over time it adds up to a significant amount of gas squandered. 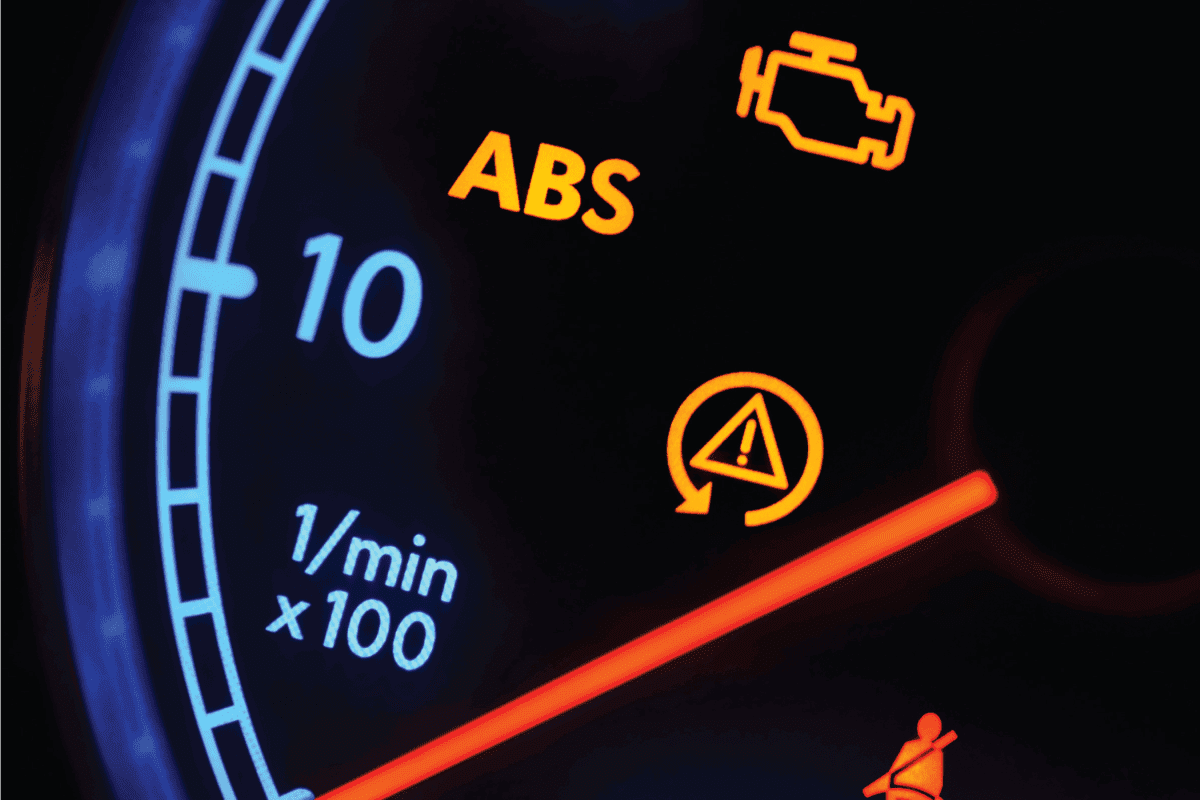 What Does The Start-Stop Warning Light Mean? 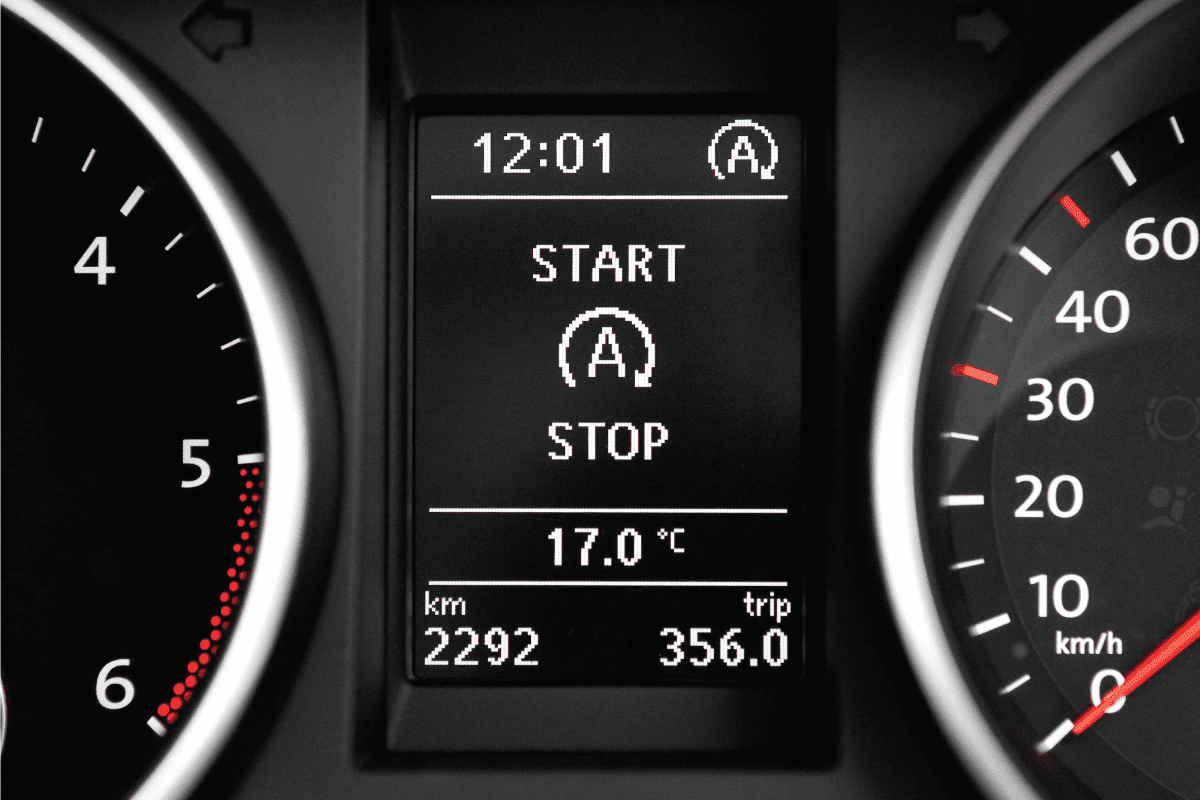 If your Ford F150 auto start-stop is not working, make sure your battery is working and your fuse sends power to the appropriate systems. To test a stop-start battery, follow the procedures listed above.

For more on Ford F150, read these engaging articles:

Ford Expedition Stuck in Park- What Could Be Wrong?

Ford Expedition in Fail-Safe Mode - What to Do?