Repair and maintenance are car owners' vocabulary. In this case, Ford F150 is hesitating and missing. Prompt care and fix are advisable so that it won't hurt your car and won't cost you more to have it fixed in an auto-repair shop. What are the reasons? What's the solution? Learn from car repair experts.

Ford F150 hesitates while driving because of a lean or too-rich fuel/air mixture. This can be due to:

The common causes of Ford F150 missing or misfires are the same as mentioned above. Usually, for signs of malfunctioning, terrible leaks, or faulty wirings, if it's impossible to fix, then replace it.

First, diagnose the outer symptoms in targeting the issue, then check for some trouble codes. Read the oxygen/fuel intake if they're in the right numbers.

You've learned some possible reasons why the Ford F150 stumbles or is scarce of power when driving. But, it can be one issue or more in your case. So, keep reading to learn about the step-by-step fixes and recommendations. 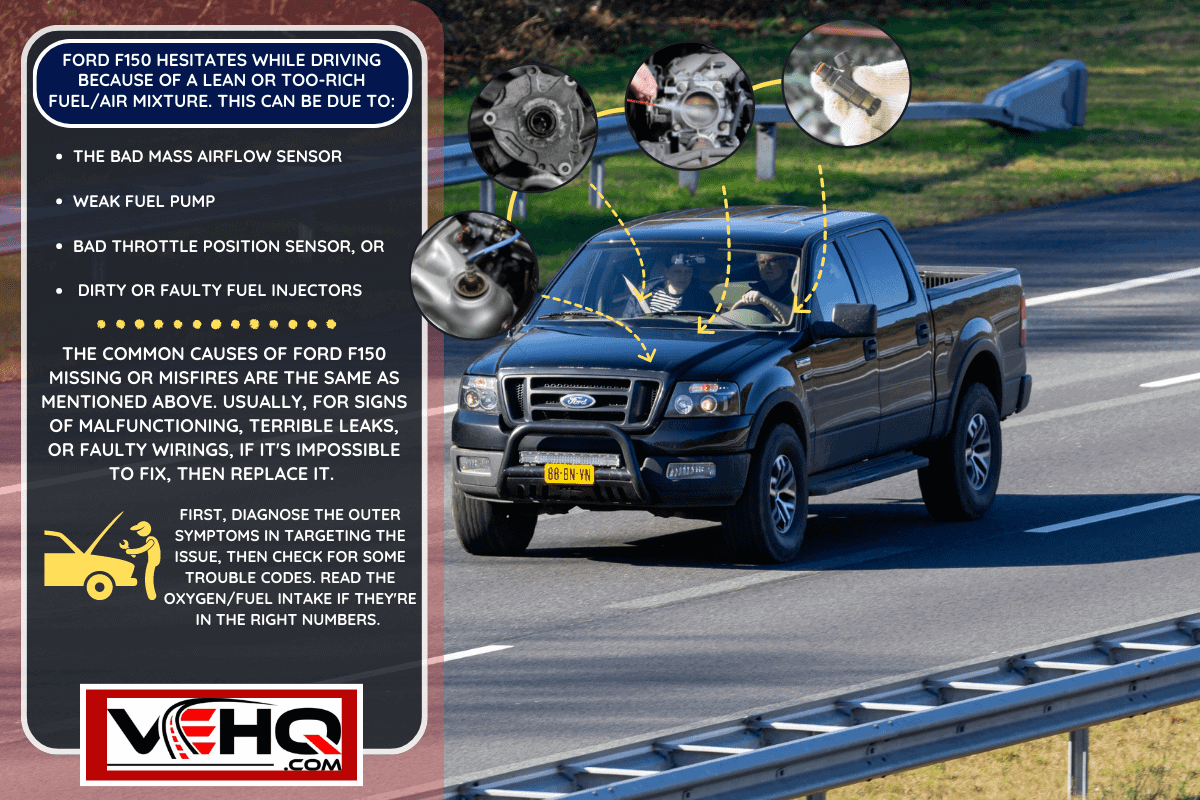 Ford F150 Hesitation And Missing While Driving [How To Fix]

Hesitation and missing make the car move at a slow speed. It can be a great trouble and dangerous, especially when you're on the highway. The car moves with sudden accelerations, which can cause traffic accidents. 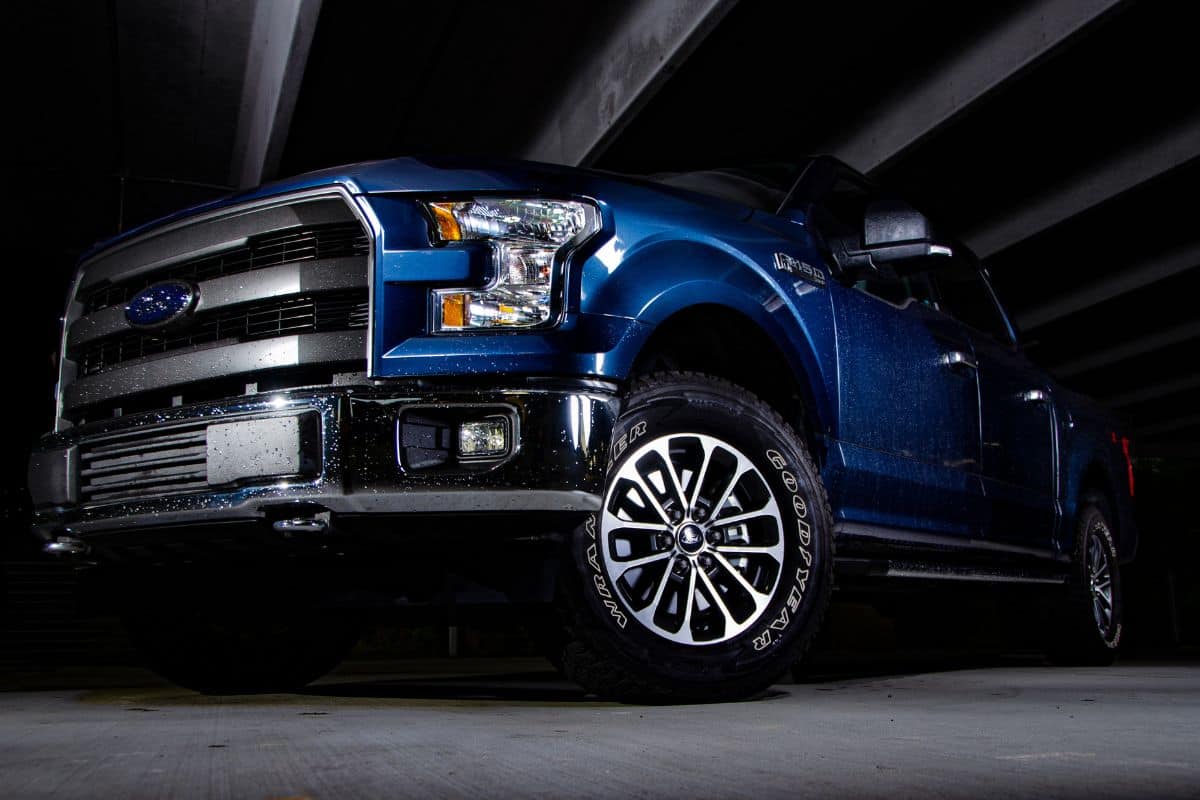 A car's hesitation occurs when it accelerates and the engine is misfiring, tripping, and shorting power. The most common cause is an improper air/fuel mixture. It can be worn or too rich. Or, there's a weak system ignition and misfires when the engine approaches less load.

The sensor estimates air going into the engine and sends this data to the car's computer. It is to know the exact amount of fuel to be put in by the fuel injectors. An error code that says, "Check Engine light' often appears when you have a bad mass airflow sensor.

Check the sensor for exterior damage and if the wirings are tightly connected and the harness is stable. If there are visible faults, better replace the sensor.

It is recommendable to change a faulty mass airflow. This is a friendly guide if it's your first time replacing a mass airflow sensor. Follow the steps below:

Check out this mass airflow sensor on Amazon. 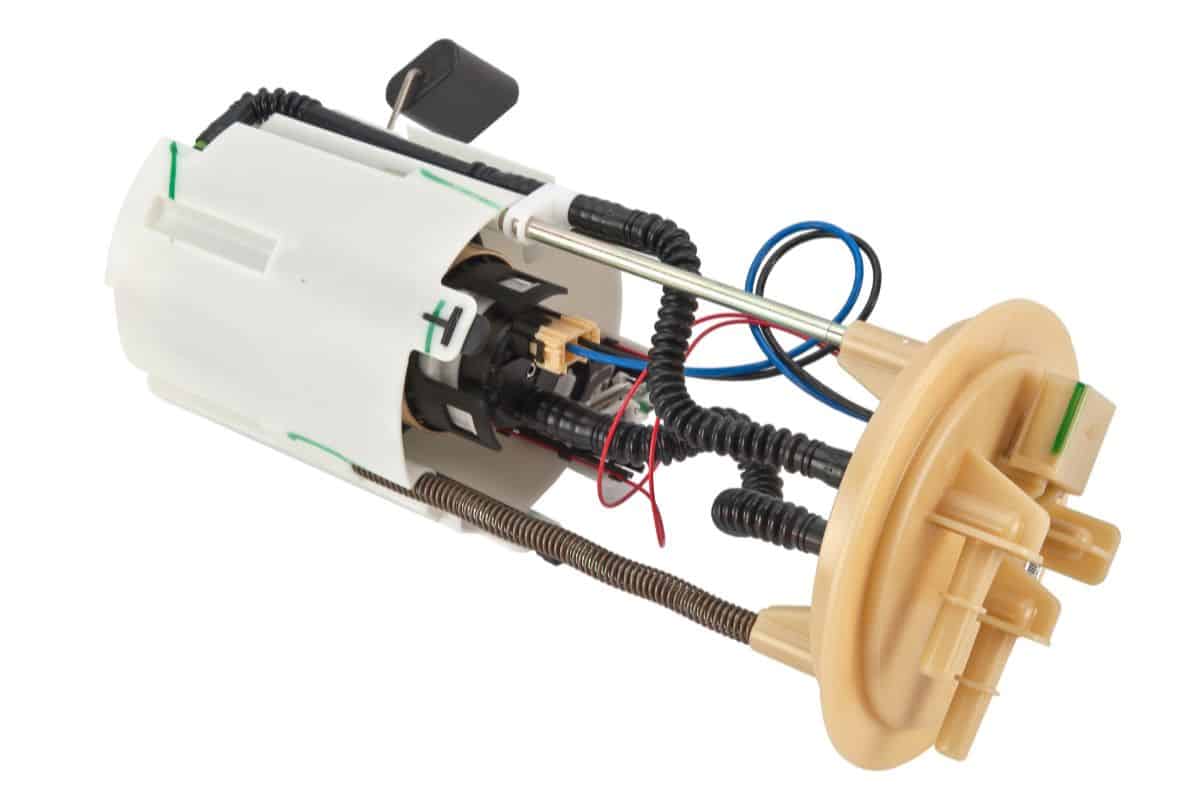 Pull out the fuel tank to thoroughly check what's the matter with it. If the pump is at fault, it needs replacement. A faulty pump creates a loud, droning sound from the gas tank. It can also indicate low or contaminated fuel. If you want to check if you have a healthy fuel pump, notice if there's a minimal hum.

Warning: the fuel pump is flammable and a hazardous substance. Make sure to be alert throughout the replacement and wear safety gear. Work in a place without other sources of flammable substances and possible combustion. Carefully follow the steps below:

Check out this fuel pump assembly on Amazon.

This sensor detects how much pressure is put on the accelerator pedal. It then sends this data to the car's computer. The computer can modify the timing of ignition and set the fuel meter. Check the sensor and the wiring to see any malfunctions. While replacing the sensor, tidy up the throttle body. 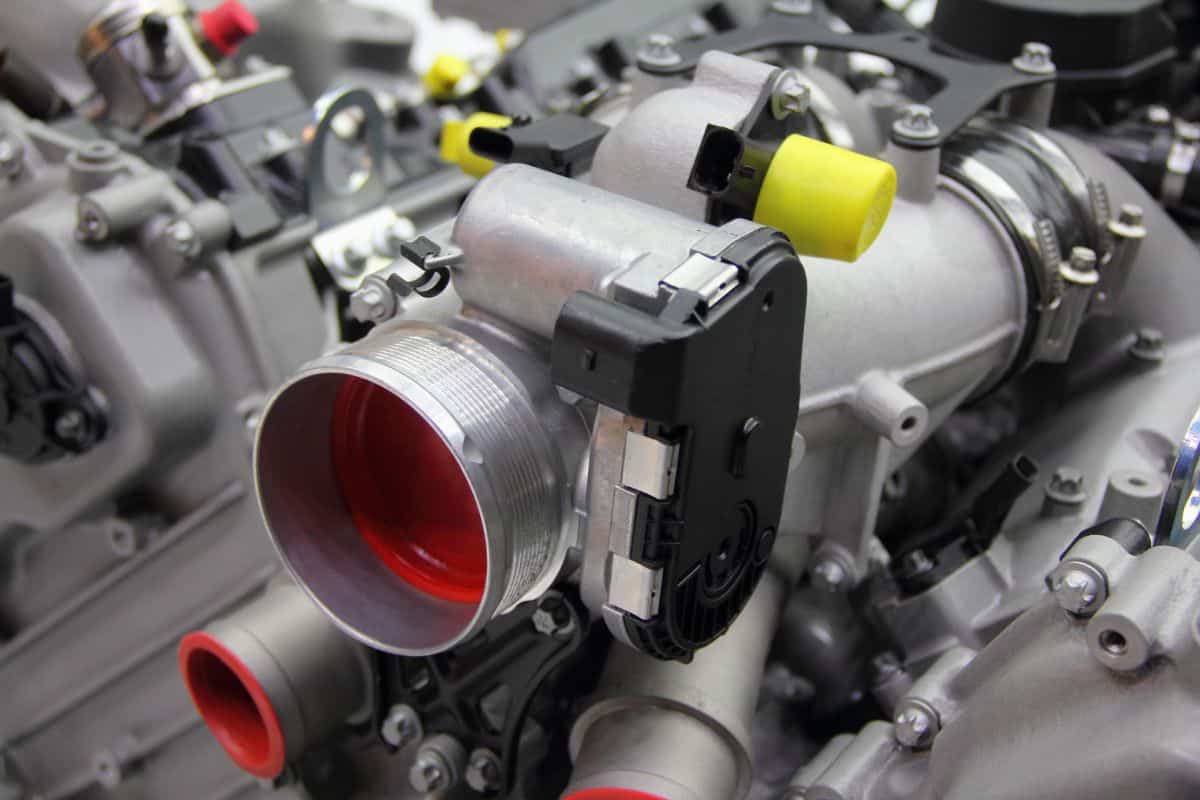 Prepare your work gloves and glasses. You will also need a screwdriver set and a voltmeter. Here's a friendly guide to changing a malfunctioning throttle position sensor:

Check out this throttle position sensor on Amazon. 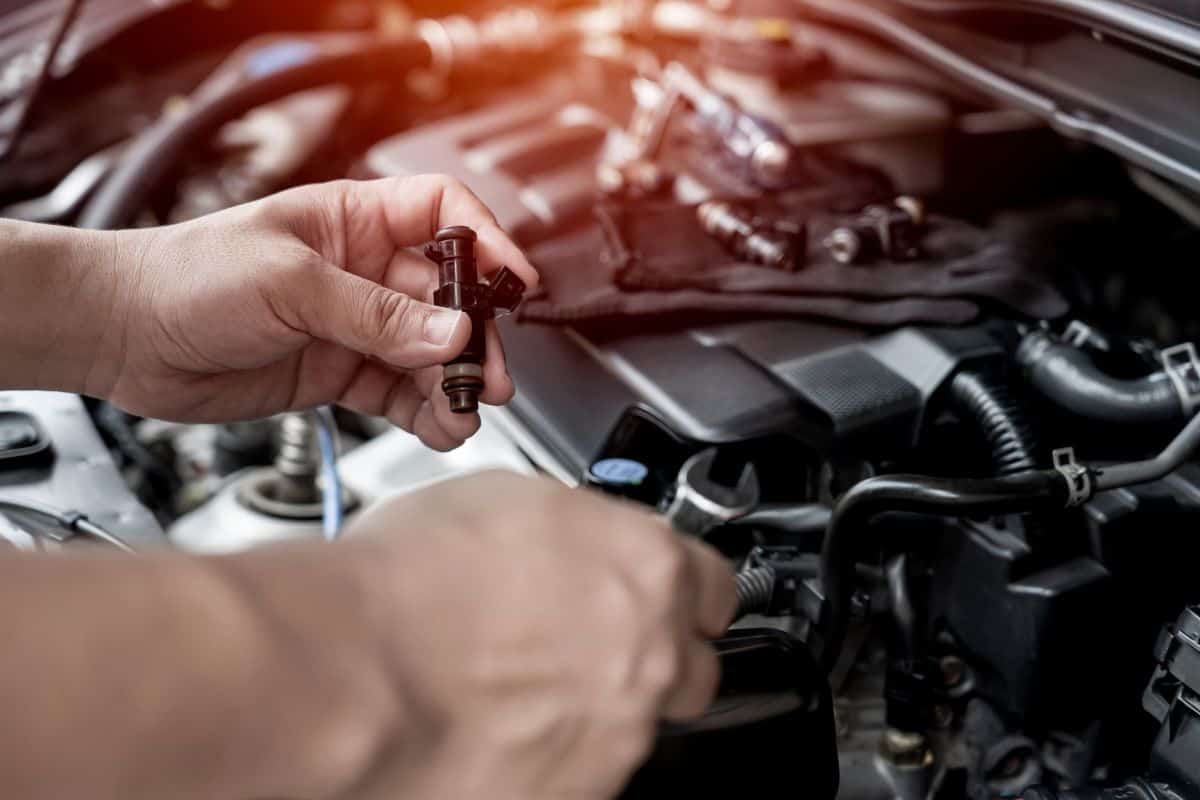 Replacing the injectors requires more effort and skills. It may take you two or more hours to finish the task. Always check your car service manual for specifications. Gather the new fuel injectors, fuel injector seals, ratchet and socket set, flathead screwdriver, pliers, and towels. Get ready to replace them.

Check out these fuel injectors on Amazon. 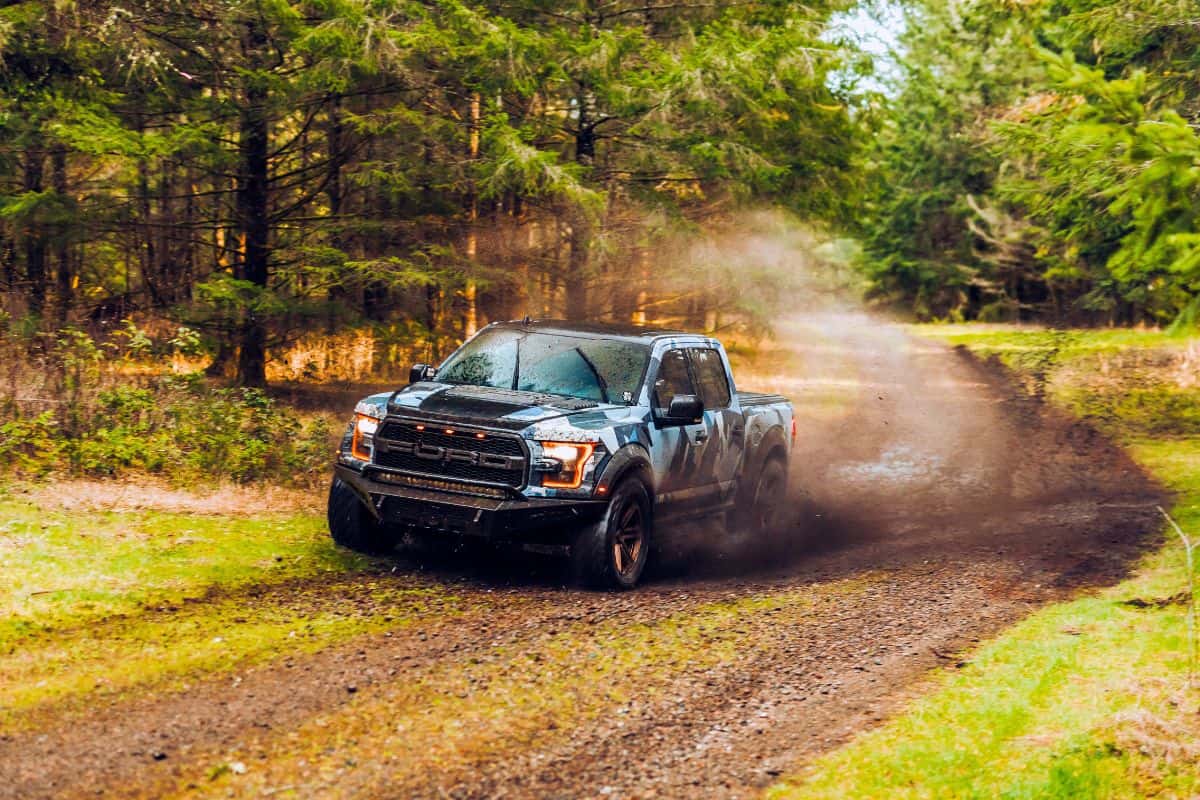 The usual reasons your Ford F150 runs roughly are leaks in the vacuum, faulty spark plugs, or ignition coil. Also, it can cause when any of the air, fuel, and spark that creates ignition have a problem. The most common issue is the ignition system. Check it out or bring your car to a car repair shop.

The Ford F150's hesitant and missing issues are because of common reasons like the faulty mass airflow sensor, weak fuel pump, bad throttle position sensor, or dirty or faulty fuel injectors. There can be more underlying reasons. Make sure to regularly maintain and have your car checked by a car expert whenever necessary.