Ford Flex has been one of the most successful lines of vehicles. The line started in 2009 when Ford discontinued several other models and took parts from all of them to create a new vehicle that would be more competitive in the market. Though the line has been hugely successful, it has not been without its issues. We've done the research to pull together the most common problems with the Ford Flex.

A lot of the quirks that you will find with the Flex seem to revolve around the electrical system. Here is a list of the most common problems with the Ford Flex:

No line of vehicles is without its issues. Anytime you have to rely on mechanical or electrical systems, there are bound to be problems. Components fail designs get improved upon all the time. Keep reading to find out more about these common problems.

This post has been updated to reflect current market information. 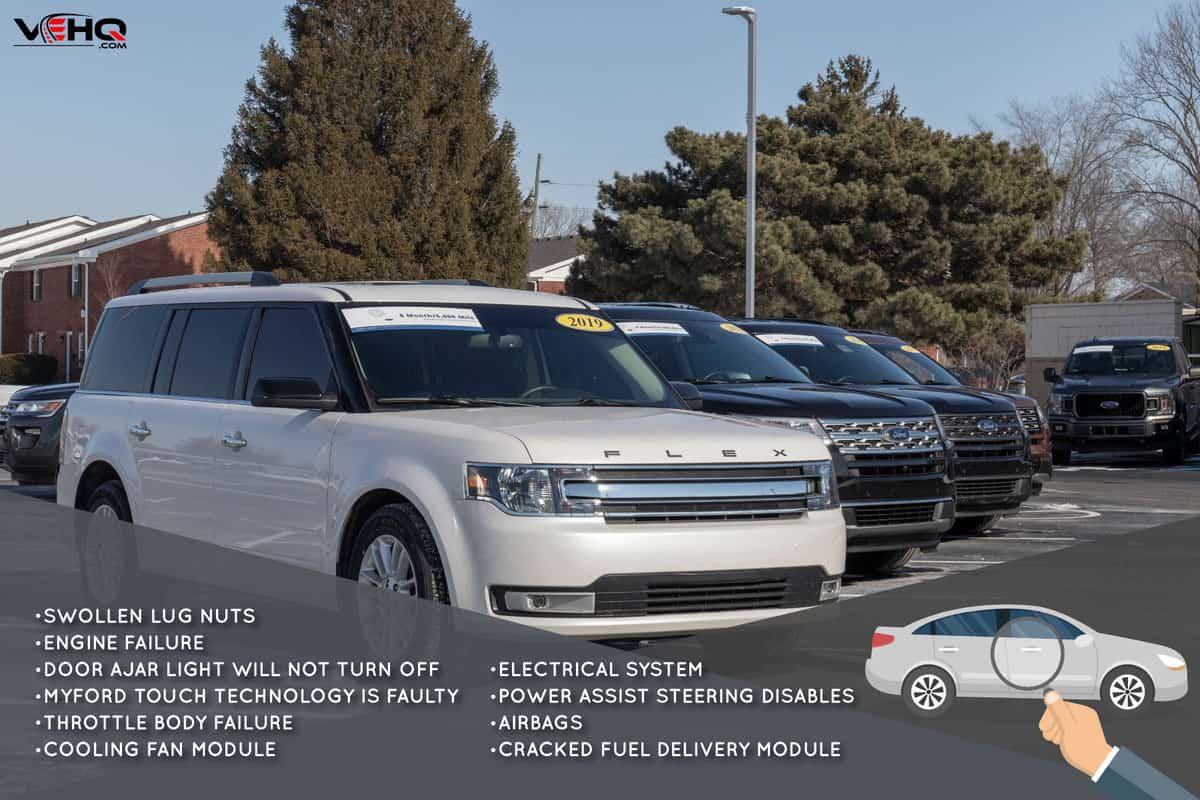 Some of these problems have been worse than others. Worth noting: the following information is not broken down in terms of importance or danger. Of course, there are other issues, but in this case, they were not frequent enough to include in this list. Follow along with us as we explore ford Flex problems.

The early years of the Ford Flex, namely 2009 to 2012, had some issues that are typical in new designs. Ford addressed some of these issues via recall. Others have been reported by owners and not acknowledged directly by Ford. The 2013 to current model years have had some problems but relatively few compared to their competition.

Swollen lugnuts sound a bit funny, but it was bad enough that a lawsuit was filed against Ford. The complaint was that the lug nuts would swell and lock. This condition made it difficult, if not impossible, to remove them.

It may not have been such a big issue for the folks at tire shops or mechanics that had tools to remove them. But you can imagine the frustration that exists for the person that had to try and change tires on a busy interstate.

The lawsuit against Ford was dismissed. As it turns out, the actual lug nuts were not the issue. Ford came up with a new design, and they kept each lug nut with a metal cap for decorative purposes. The caps themselves would swell up, limiting access to the actual lug nuts. It was deemed not to be a genuine safety issue. Everything has been adjusted now. 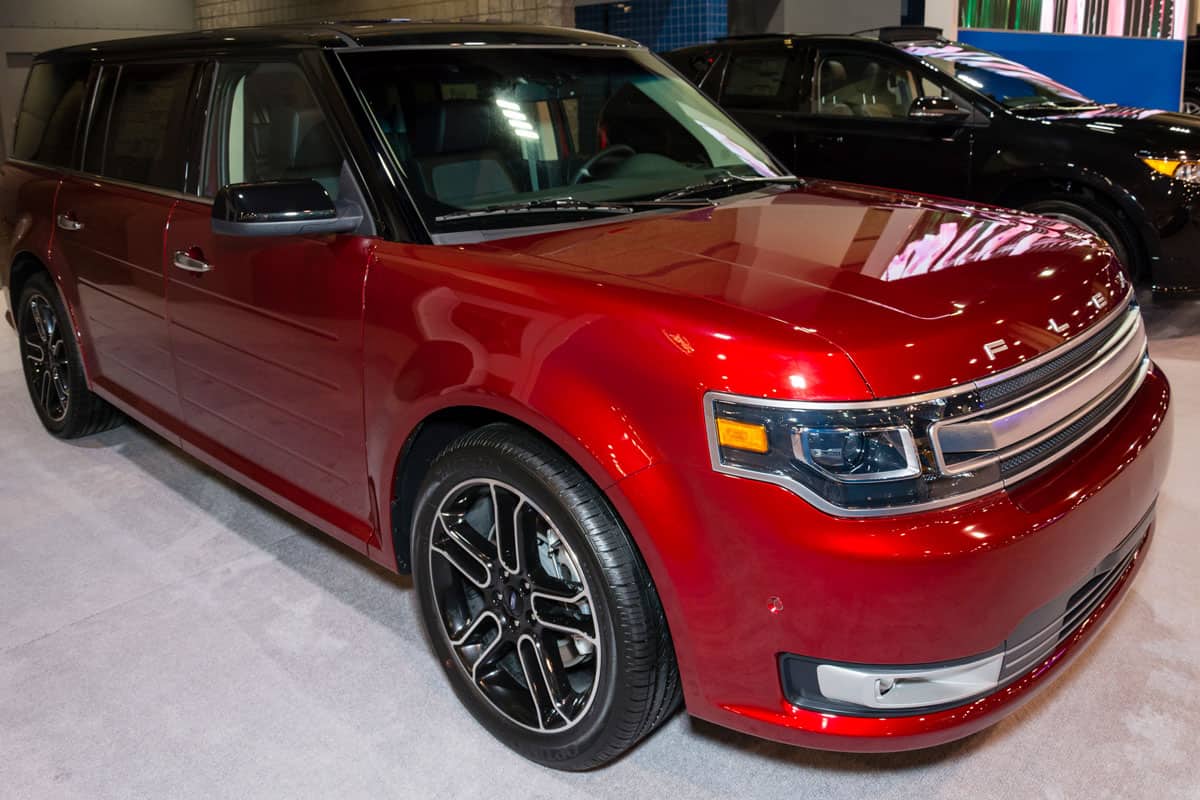 This problem has actually been a reasonably prevalent issue with the 2010 model, the V6 EcoBoost. There were several issues with the design of this particular vehicle.

Ford did place a recall on this. The issue stemmed from battery cables that were not secured. This problem caused an electrical arc and disabled all of the electronics on the vehicle. In some cases, owners reported pressing the brake pedal while in traffic and completely losing power in the unit. Luckily there were no deaths or injuries, just frazzled nerves.

Door Ajar Light Will Not Turn Off

This problem is more annoying than it is a safety concern. On several models of the Flex, the sensor on the door fails, and the vehicle continually thinks one of the doors is open. When owners would step on the brake and come to a stop, the vehicle's electronic warning system would advise the driver to place the vehicle in park and shut the door.

For a while, the accepted solution was to clean the sensor. The actual solution turned out to be replacing the entire door and sensor assembly, as the original sensor was faulty. 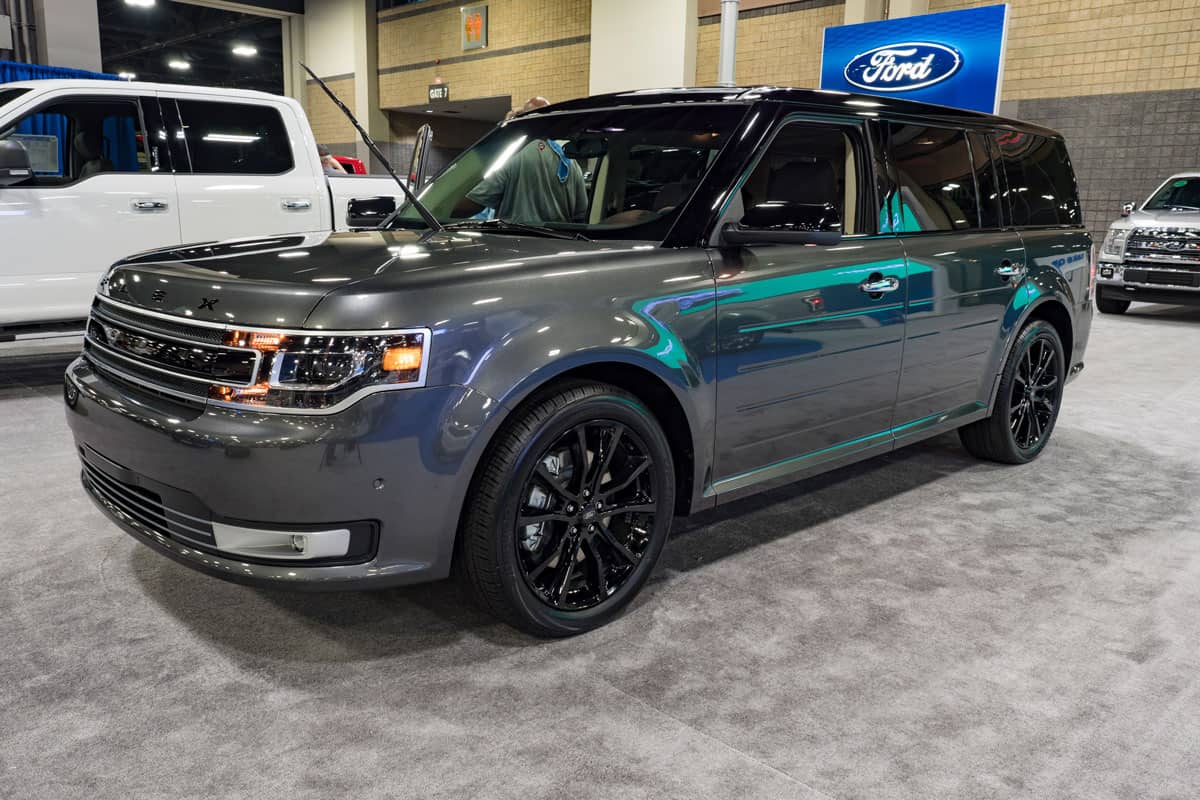 Electronic issues have been a big hit to the Ford Flex line and the automaker in general. There are several claims that the automated system that controls entertainment and various functions of the vehicle is slow or unresponsive. This defect has caused fuel mileage problems, navigational issues, and general complaints about the reliability of the unit.

A large portion of these consumers complained that there are no real knobs or manual radio controls, and all of the commands are reliant on touch screen technology. As of now, the solution to the issue is that Ford will provide software upgrades, making the reliability of the system better. 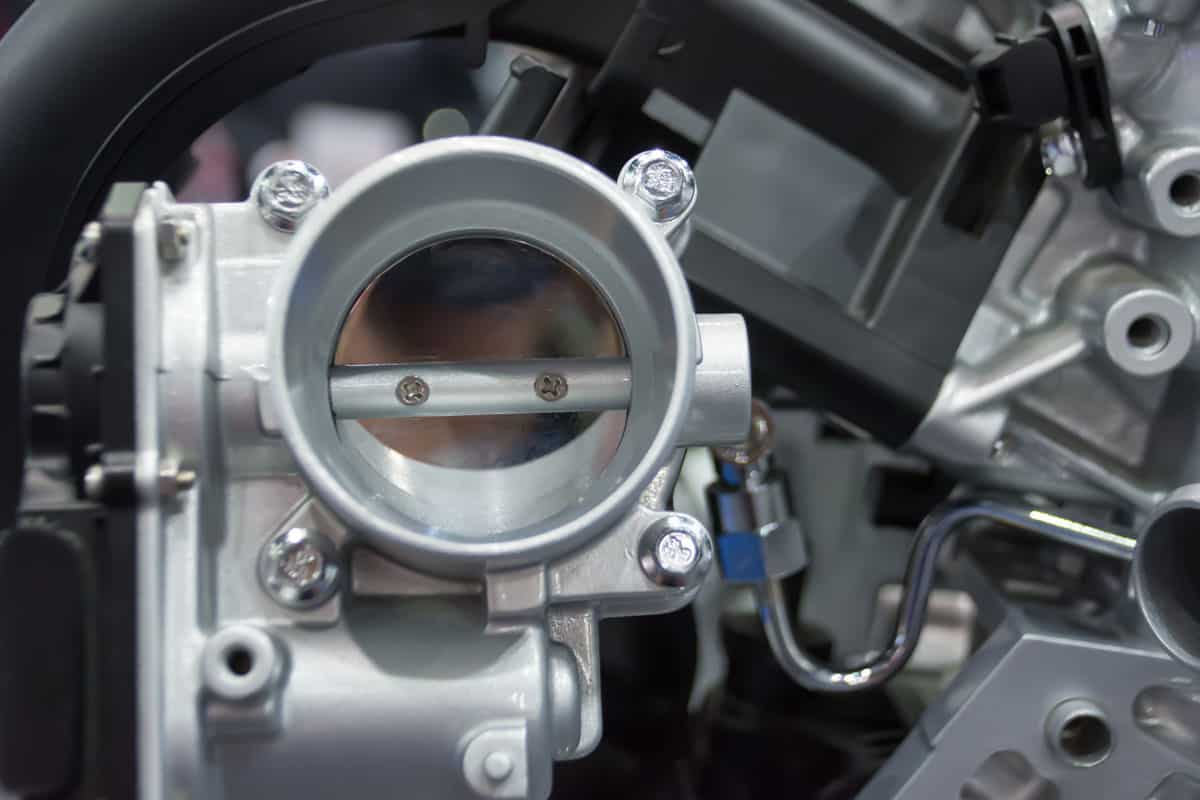 There have been reported issues of the throttle body failing in the Ford Flex. This has not been a frequently reported issue; however, it has happened, and it has spanned over several years.

The mechanics in the throttle body bind up and cause the engine to shut down. This issue can happen while you're driving, and it will affect your ability to accelerate. The consensus is that some of these components fail, and there is no particular rhyme or reason to them.

There have been reported cases where this issue will cause a total engine shut-off. You should be aware of this when purchasing a Flex because it spans throughout its entire existence. In the event of a full engine shut off, you will lose complete power. That includes steering and acceleration.

There have been instances reported of vehicles overheating while in traffic. When the vehicle accelerates to average speeds, the temperature usually returns to normal. This problem appears to be intermittent and can come and go at any time.

The usual solution to this is to have the module replaced. This fix was determined through a lot of trial and error by mechanics. Ford did not provide a suitable solution to this problem as it was just a variable and there was no specific pattern. 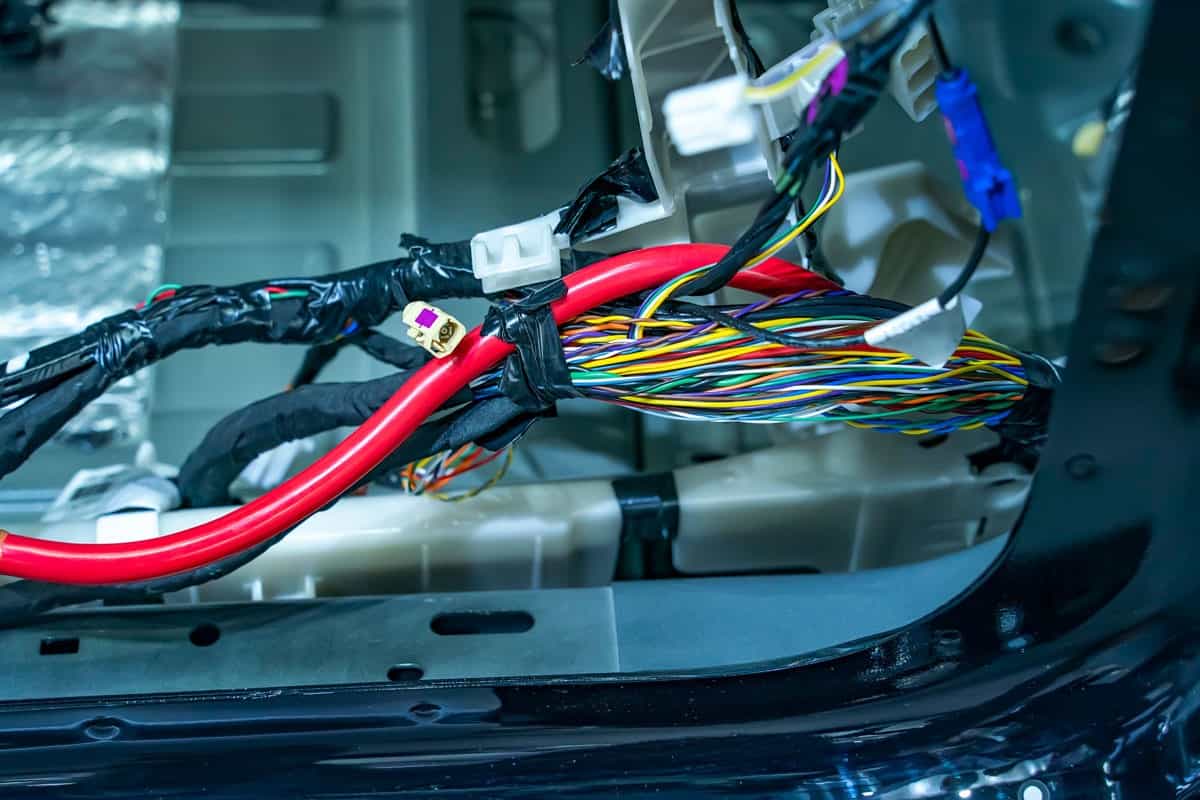 Just about everything in the Flex is controlled electronically. There has been a reported issue with just about every sensor in the vehicle. Keep in mind these reports are widespread.

When you sell so many models of a vehicle over the years, it's bound to look bad just by sheer numbers alone. There has been no single cause pinpointed. Most owners have new sensors installed. There has never been an official recall by Ford for this.

This could have fallen under electrical system issues, but the severity of it warrants its mention. In some models of the Flex, namely the 2013 model, instances have been reported where the power assist steering will disable. When this happens, steering becomes difficult, if not impossible. The power steering is controlled electronically in most Fords.

There have been reports of this coinciding with total engine shutdown and loss of control while driving the vehicle at speed. Most reports of this happening occur at slower speeds. The vehicles have been able to pull over to the side of the road. However, in a couple of instances, people were stuck in the middle of interstate traffic and blocked lanes.

The cause of this has never explicitly been discovered; however, it is comedy most mechanics and shops start targeting the relay system. Ford has provided no specific solution to this. 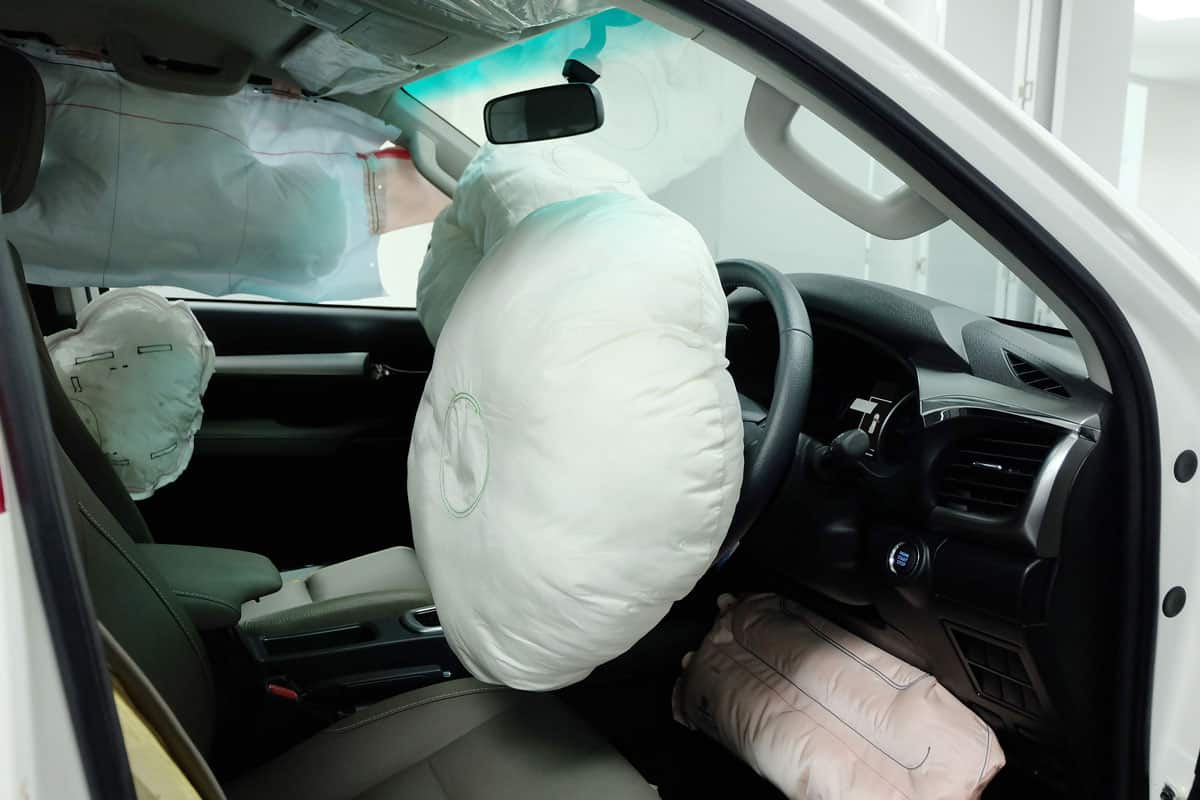 There have been some instances in the 2009-2011 Flex where the airbags did not inflate correctly after deploying. Ford did issue an active recall and will work with dealerships to replace them as needed. The cause of the problem was never publicly disclosed, but it has been fixed.

The vehicles that were affected were built with the Takata airbag. If you suspect that there may be an issue, take your vehicle to an authorized Ford repair facility to have this looked at. 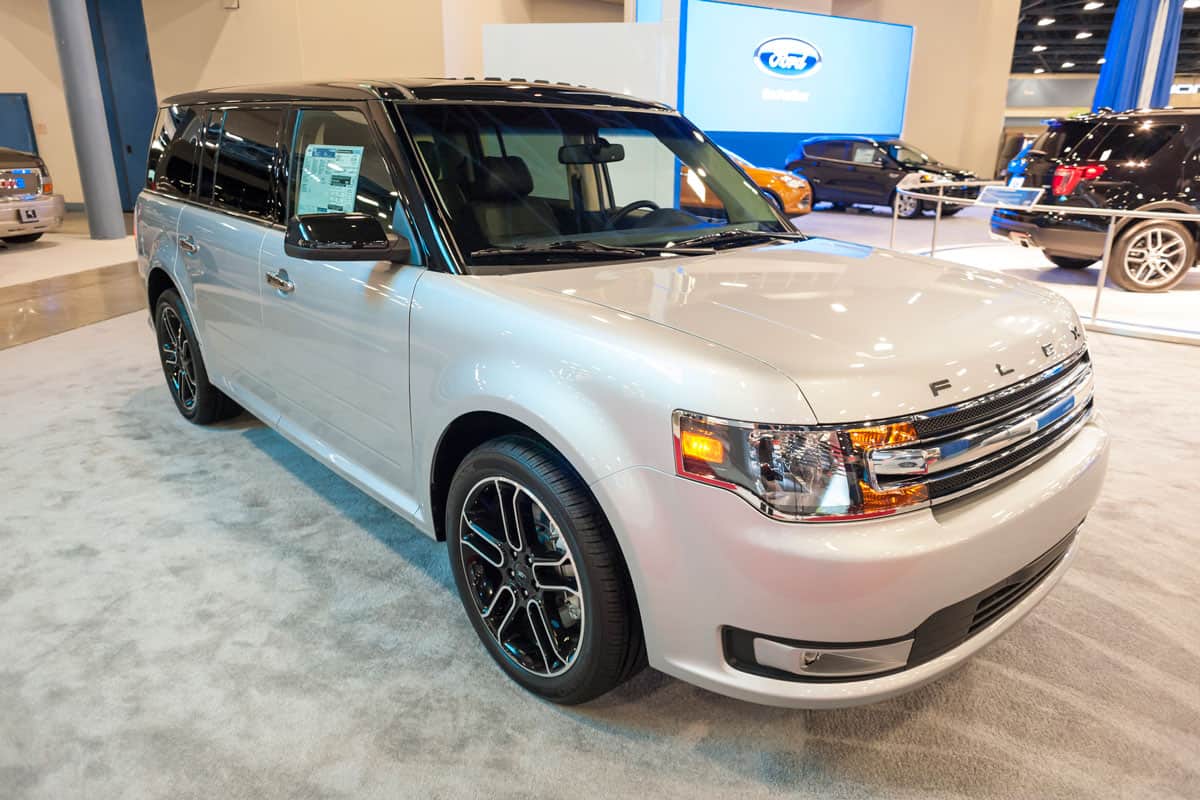 Issues were reported about the fuel delivery module developing a crack. This would allow fuel to leak. This recall affected the 2013 Flex police interceptor model in particular. It presented an immediate fire hazard, as the fuel would leak into an area containing active electrical circuitry.

Ford has worked with its dealers to fix the issues. If you have purchased a model such as this, you should take it in and have it inspected. 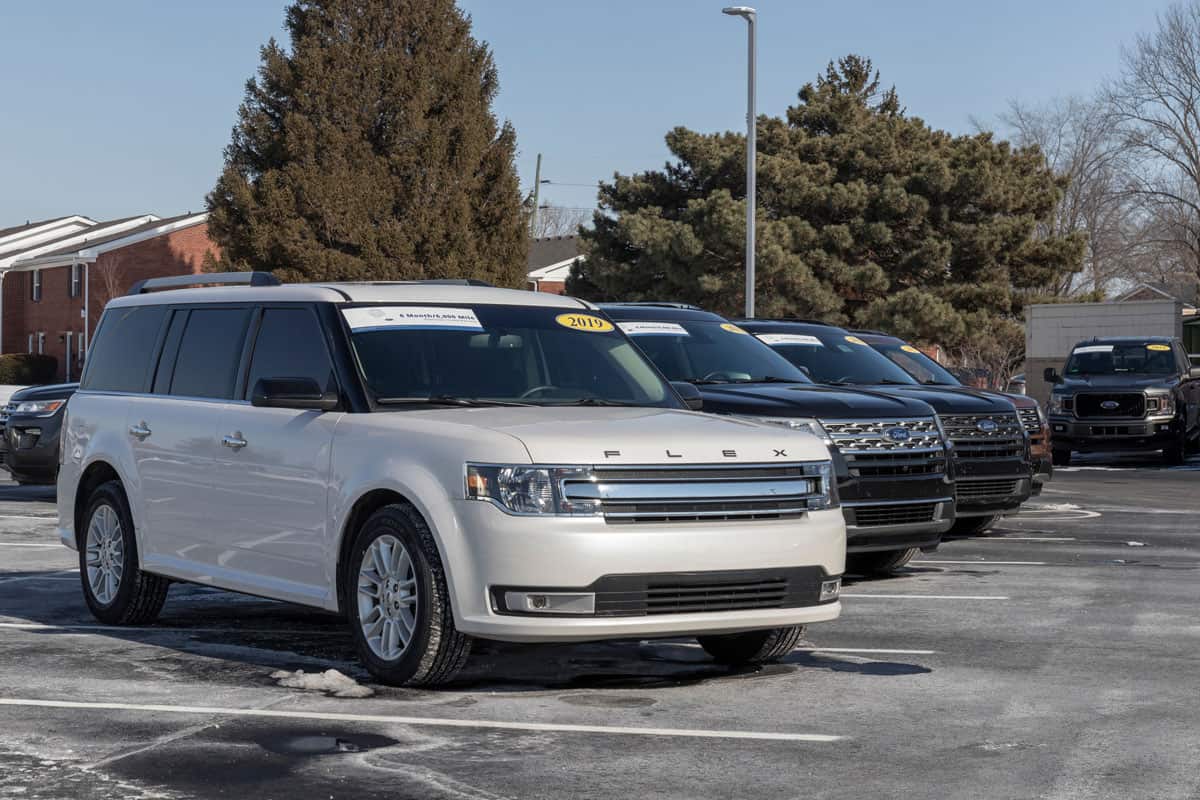 As the design has progressed over the years, several improvements have been made. Plans change, materials change, the market is always about change. The Flex has remained relatively unchanged over the years. There are some new trim packages, some different motor configurations, and electronics are ever-evolving. However, the base design has hardly changed.

This is a great vehicle to own and drive. If you are looking for a car that is going to provide you room and towing capacity, this is a good contender. You should always be armed with the most up-to-date information when you're considering a vehicle. Safety is still the first priority, no matter how good the deal may be.

Before you go, check out these posts that may be of interest to you:

21 Types Of Ford Cars [And That’s Without Trucks!] 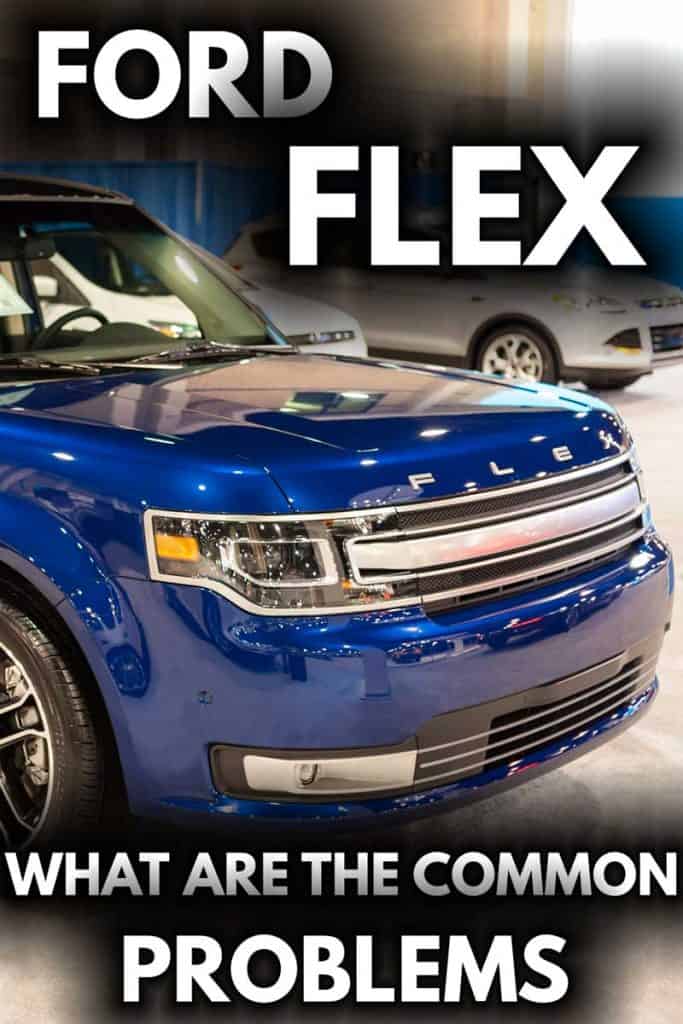 Has anyone had an accelorator problema? It accelorates and really is a problem at times. Slamming hard and quickly on the brake is necessary. Called Ford and they didn't have an answer.

Is anybody having lower back pains with their Ford Flex besides me??

Thanks for the heads up on trouble shooting my problems 2009 Ford flex & tips my personal opinion is the mechanic that will work on it certified for the big should know the status , milage, and situation on my unit with an accurate quote to make repairs baised on twhat happed as well

We have a 2011/ford flex and have been very happy with it. We live in the Jopli, Mo area and have made trips to California, Louisiana, several times, and many trips. We average about 26 on our trips and about 20 to 22 in town depending on whether we leave it running in cold weather or got weather while one of us run into a store or something. My husband and I are both tall and have long legs and we are very pleased with the leg room and the adjustable seats etc. This is the most comfortable car we have owned. We've owned Lincolns, mercury marquis, mercury murder as well as other vehicles. We wanted to trade our 2011 in on a 2020 since Ford won't be making the Flex anymore but now I'm hesitant. We have had exceptionally good luck with our Flex.

I have had an electrical issue that caused my transmission to slam and break a bunch of parts. I have now replaced the transmission and PCM plus a bunch of diagnostic time in the tune of $6500+ in repairs and it is still doing the same issue.