Honda Civic is a good choice when it comes to compact cars. But you may be wondering which is the best between Civic EX and LX. Fortunately, we have consulted experts in this field, and here is what they have to say.

The choice between Civic EX and LX should be made based on what the user wants. However, Honda Civic EX has more power and features since it is more expensive. Honda Civic LX is a better option if you are going for affordability and dependability.

Both serve their purpose with distinct features. Keep reading to get detailed information about Honda Civic EX and LX, along with their differences. 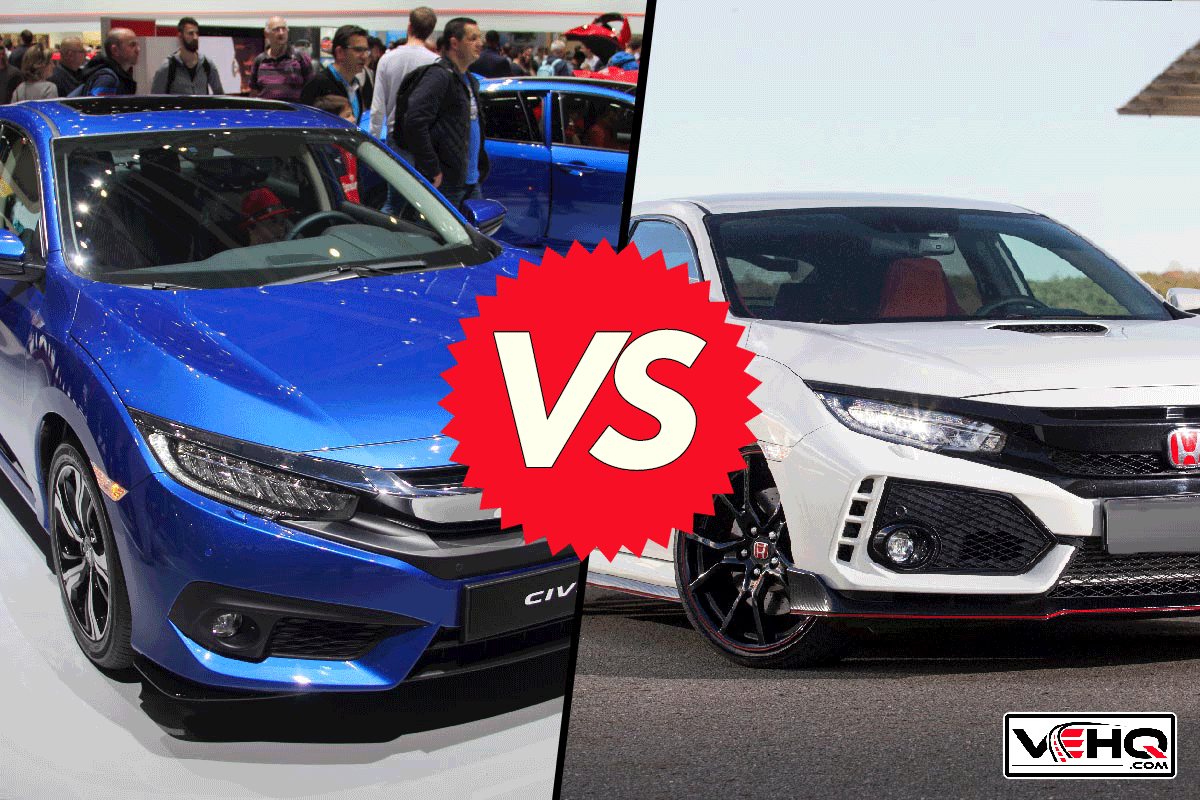 Honda Civic EX Vs. LX: Which To Choose?

The Honda Civic is a vehicle that most users consider a great choice. The LX and EX trim levels of the Honda Civic have been very popular due to their attractive exteriors and interiors, powerful engines, and good fuel economy. These characteristics have contributed to the models' popularity.

If you want to go for EX, you should be ready to spend a lot of money because it has an upgraded engine and more features.

The Cost Of Civic EX And LX

When choosing between the LX and EX, you should consider their prices. You should bear in mind that the cost of both of these Honda models will be high because they are both excellent choices, but one is more expensive than the other.

However, either EX or LX may be better for your budget or have the features you desire. The Honda Civic LX has a starting MSRP price of  $20,550 while that of the Honda Civic EX begins at $23,700.

EX is more expensive than LX. The prices for these two different Honda Civic models are reasonable. However, the manufacturer's suggested retail price [MSRP] for the LX and EX trim levels of the Honda Civic differs.

The Honda Civic LX and the Honda Civic EX are both equipped with a 4-cylinder, 2.0-liter engine. However, the LX only produces 158 horsepower while the EX is capable of producing 174 horsepower. On the other hand, when looking at the EPA's estimates for fuel efficiency, you may see the LX getting 25 and 36 mpg and an EX getting 32 and 42 mpg.

The Civic LX provides its user with comfort, convenience, and technology features, but the Civic EX has even more features, such as Bluetooth connectivity, navigation, and a heated steering wheel to keep you engaged and connected while you drive. 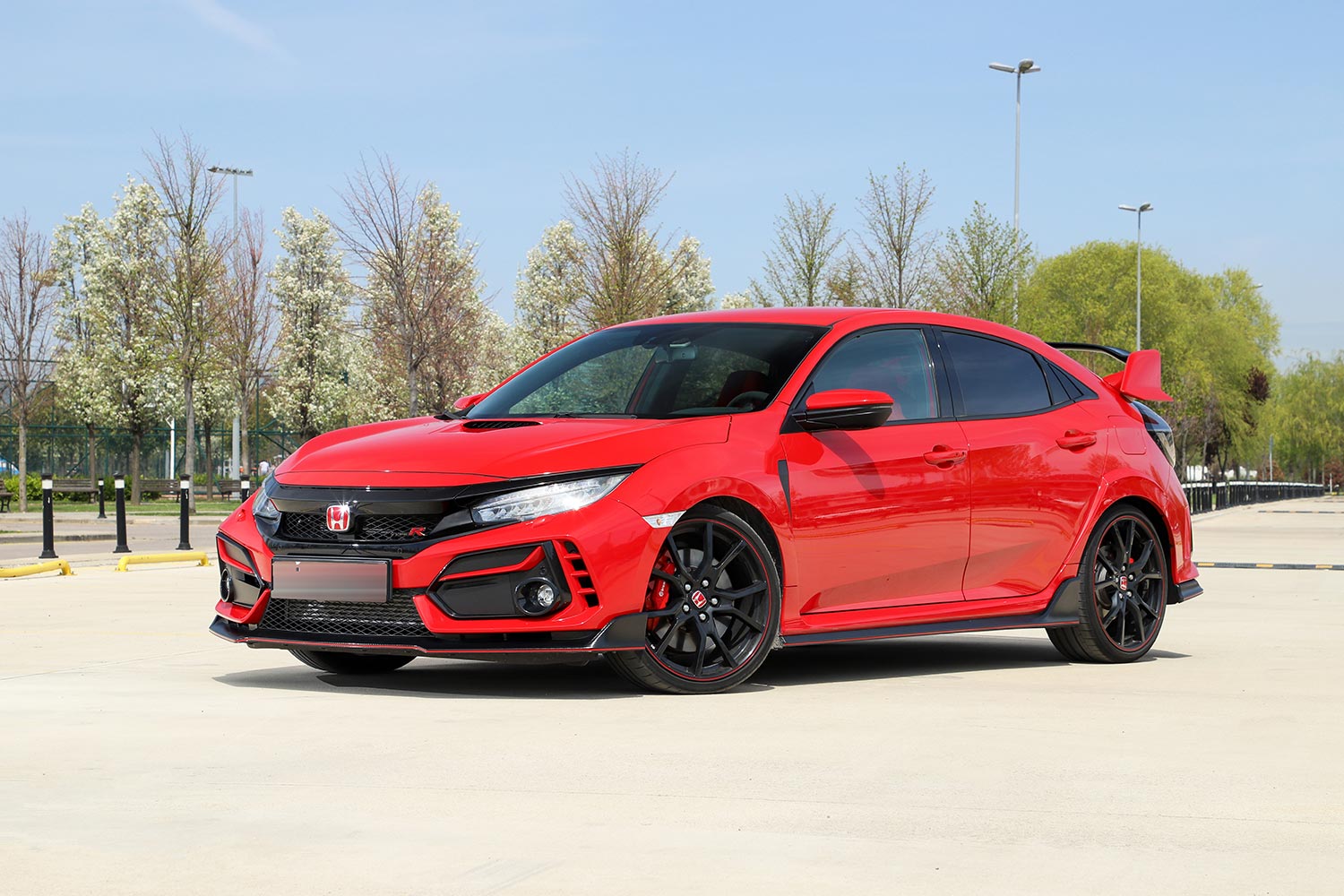 The LX and EX trims have nearly identical body dimensions. Also, they both have the same manual or automatic transmission with five speeds.

Despite the fact that each of the trims comes with powerful engines and other extra features, the Honda EX model comes with more features than the other models.

Does Honda Civic EX And LX Have Alloy Wheels? 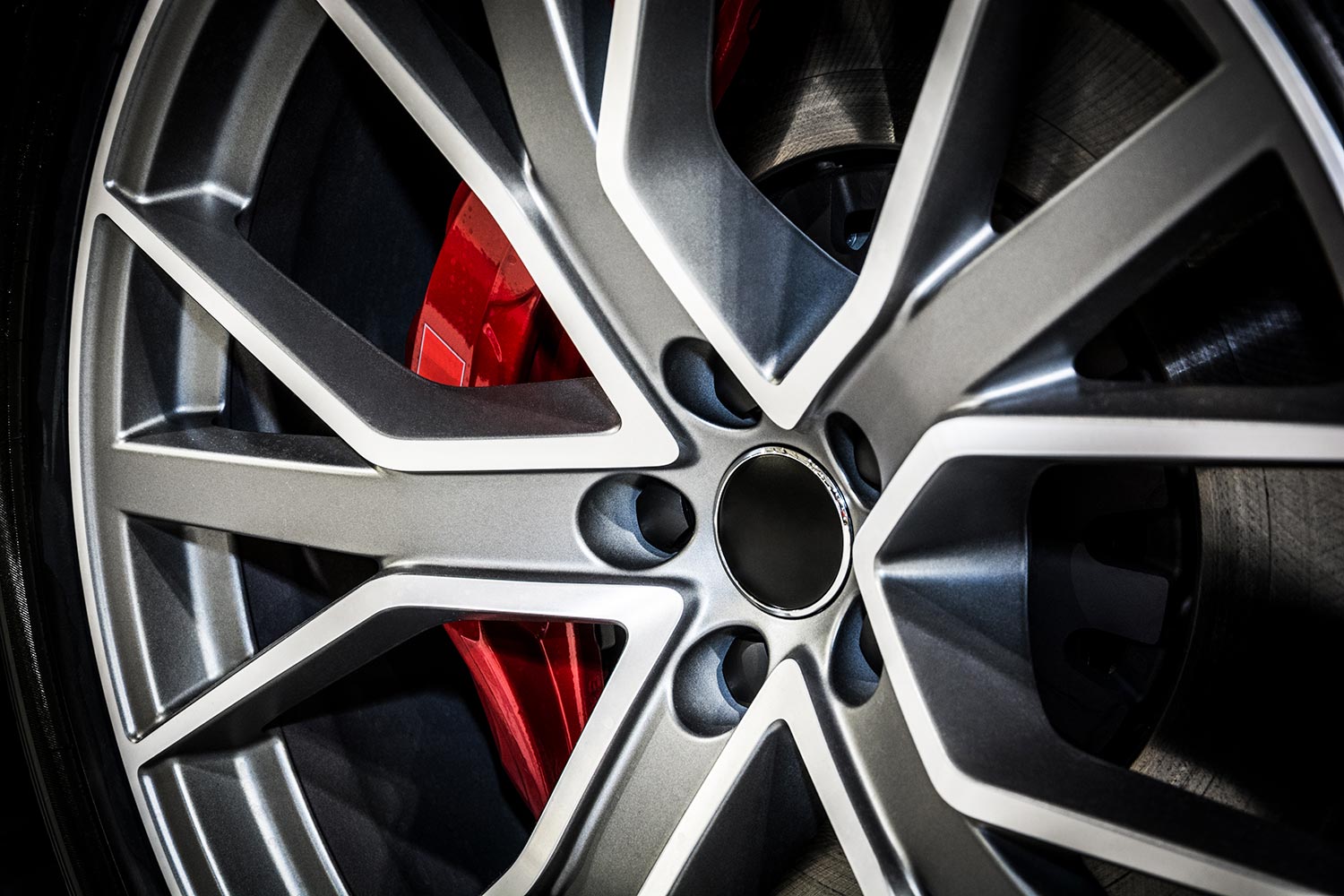 Steel wheels measuring 16 inches in diameter and wheel covers are standard features in the Honda Civic LX. The vehicle's tires measure 215/55 R16 and are for all-season. The rims and tires available for the Honda Civic have a beautiful and high-quality design while complementing the dynamic capabilities of each trim level.

Civic EX Sedan comes with alloy wheels and 215/55 R16 tires. Handsome alloys of 17 inches come standard on models like Civic EX-T/EX-L Sedan. They are covered with 215/50 R17 tires for all-season.

The Si Sedan trim has an alloy design of 18 inches and comes standard with tires of 235/40 R18. Tires for just summer are also available.

How Long Have Honda Civic EX And LX Been Around?

The Civic EX and LX have been around since 1972. Honda has been producing this series of automobiles known collectively as the Honda Civic as early as 1972. Before the year 2000, Honda's Civic was classified as a subcompact vehicle. However, it has since been moved up to the compact car category.

What Is The Difference Between LX And EX?

The only significant distinction between the two trim LX and EX is that the Honda Civic EX features a more robust and bigger engine than the LX. 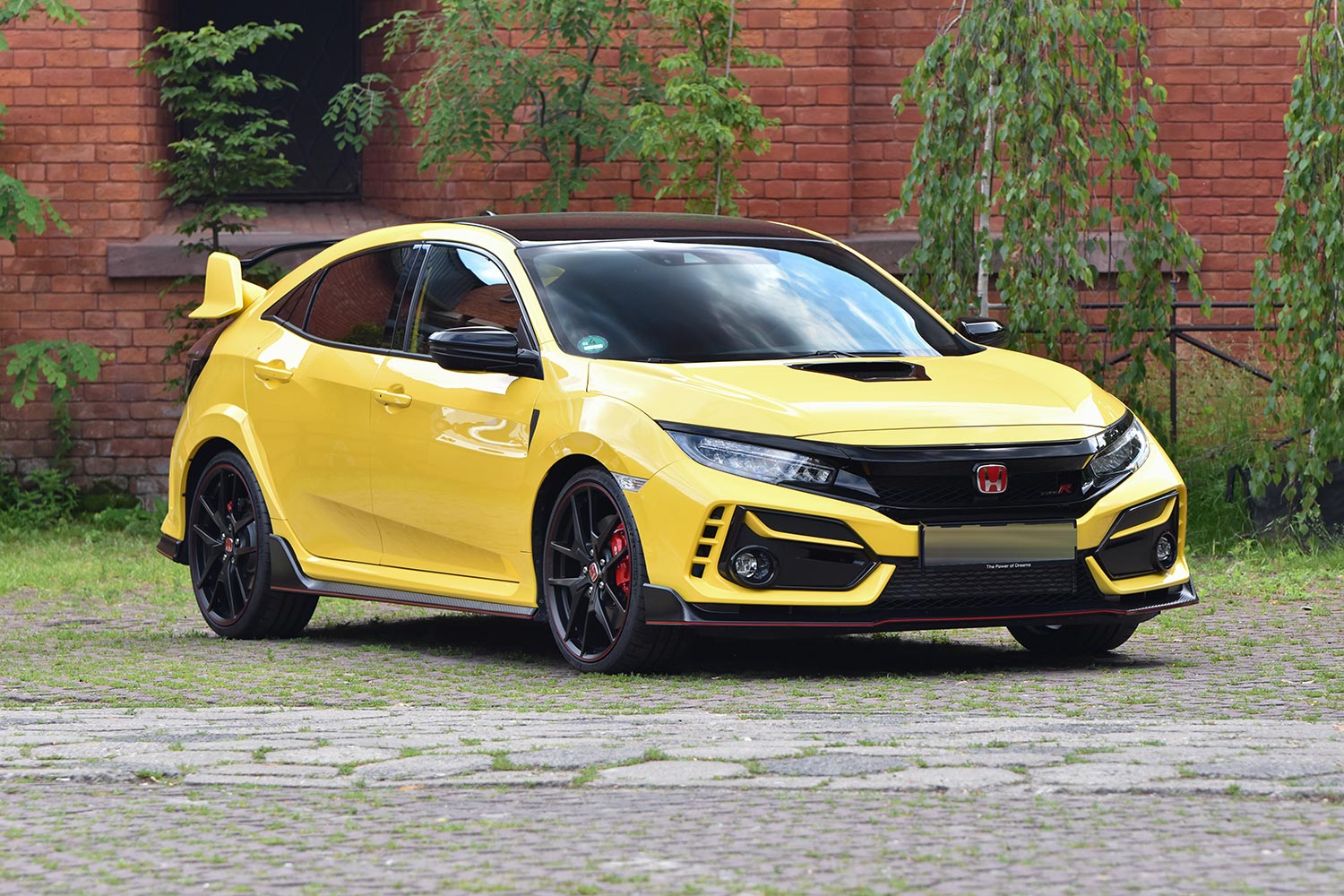 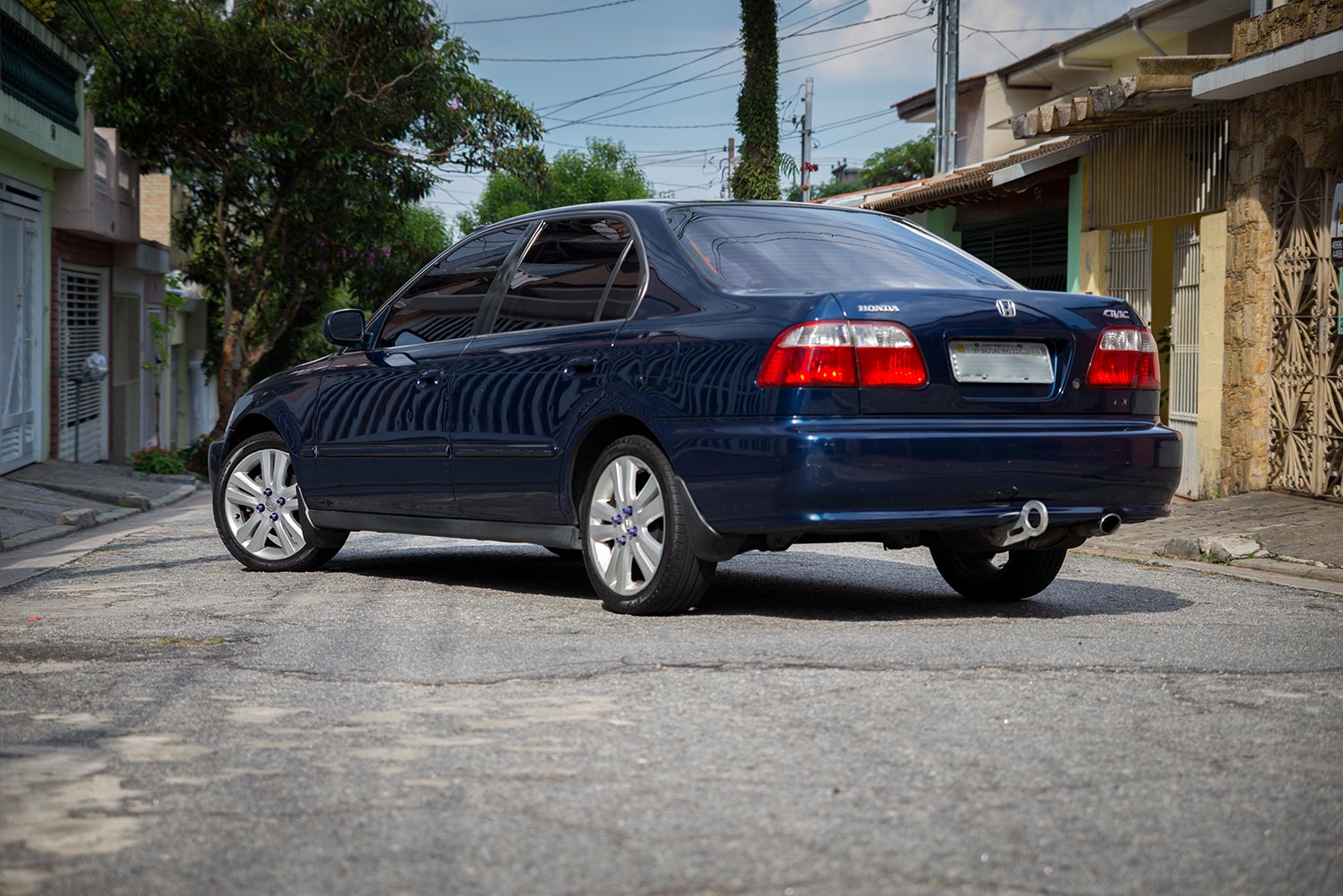 The Honda Civic EX and LX are among the reliable automobiles. The Honda Civic will enter its 11th generation with the 2022 model year, and with it, the automaker will improve on everything that has made this model one of the most popular compact vehicles available.

Both Civic EX and LX have good handling and offer a smooth ride with low fuel consumption. The addition of a turbocharger to the power plant gives the vehicle some serious street cred.

The Honda Civic's interior is jam-packed with cutting-edge technology, all of which is housed in a slick and contemporary design. The trunk has an incredible amount of space for a vehicle in its class, and the second row of seats offers a lot of headroom and legroom.

The Honda Civic has earned a reliability rating of 4.5 out of 5.0, placing it third among compact cars out of a total of 36. The typical cost of annual maintenance is $368, the vehicle should be serviced often so it does not develop a serious problem.

The Honda Civic was selected as one of the best Compact Cars because it has an impressive quality and value when compared to most vehicles. 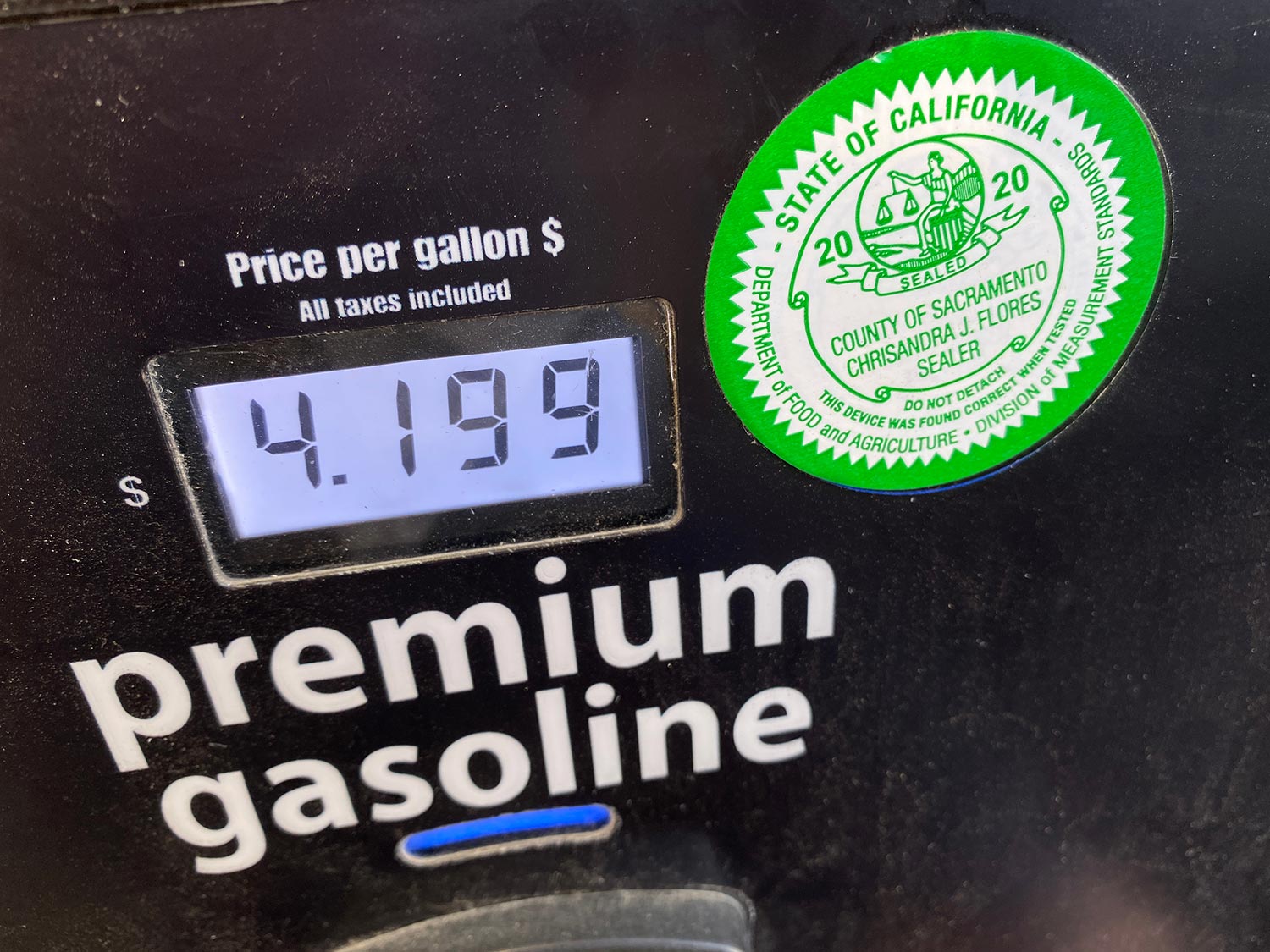 The Honda Civic LX and EX may be the right choice for you if you are looking for a compact car with excellent features. The LX model offers an engine with low fuel consumption and high security thanks to the standard Honda sensing technology. But the EX model offers a more powerful engine and other upgraded features.

How Much Does A Honda Civic Cost?

How Do I Know What Engine Is In My Honda Civic?

My Honda Civic Key Is Stuck In The Ignition - What To Do?