The Honda Civic is a much-loved sedan with plenty of positive attributes. Its style and performance changes over the years have been well-received, for the most part. But there are known problems that have plagued some drivers. 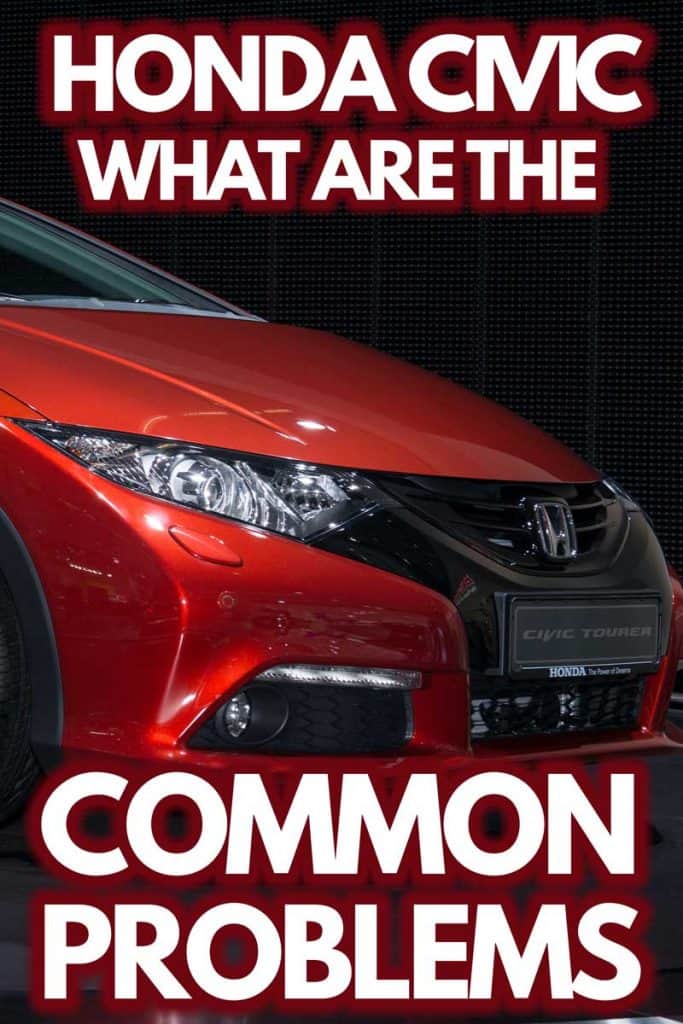 Issues with the newer generations of Honda Civic vary based on the generation and year. Here are the common problems within each generation:

An average of over 300,000 consumers purchase a Civic each year. Among them, how many are happy with the performance and value of the Civic? We’ve scoured the web for information on Honda Civic problems. From manufacturer recalls to driver forums and consumer-reported performance issues, we’ve discovered exactly what problems are most common for each model year. Read on for more information 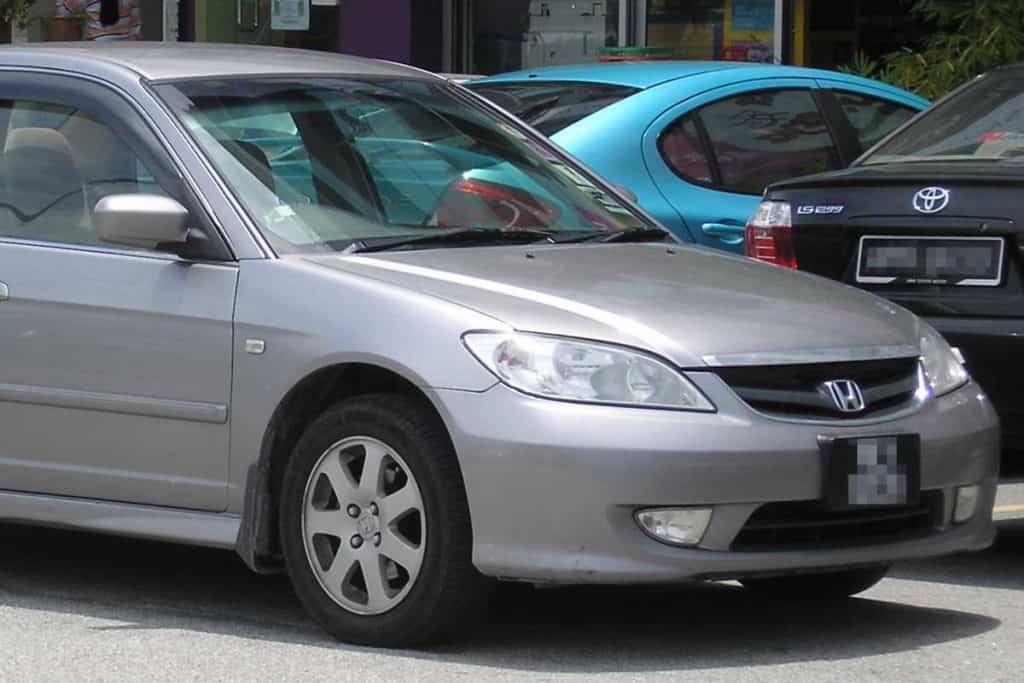 Cost: None to the consumer; under manufacturer warranty

Solution: Ranges from adding WD-40 to replacing the master cylinder 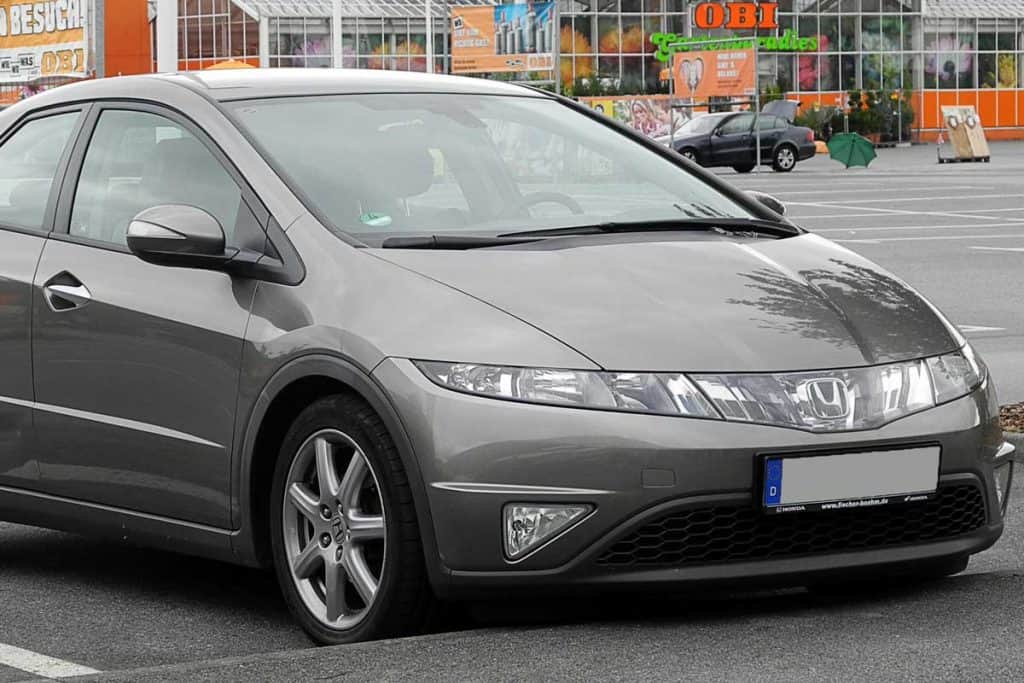 Cost: No cost to the consumer; under manufacturer warranty

Cost: Prorated by Honda, varies based on tire costs

Solution: Repair the engine in a professional shop 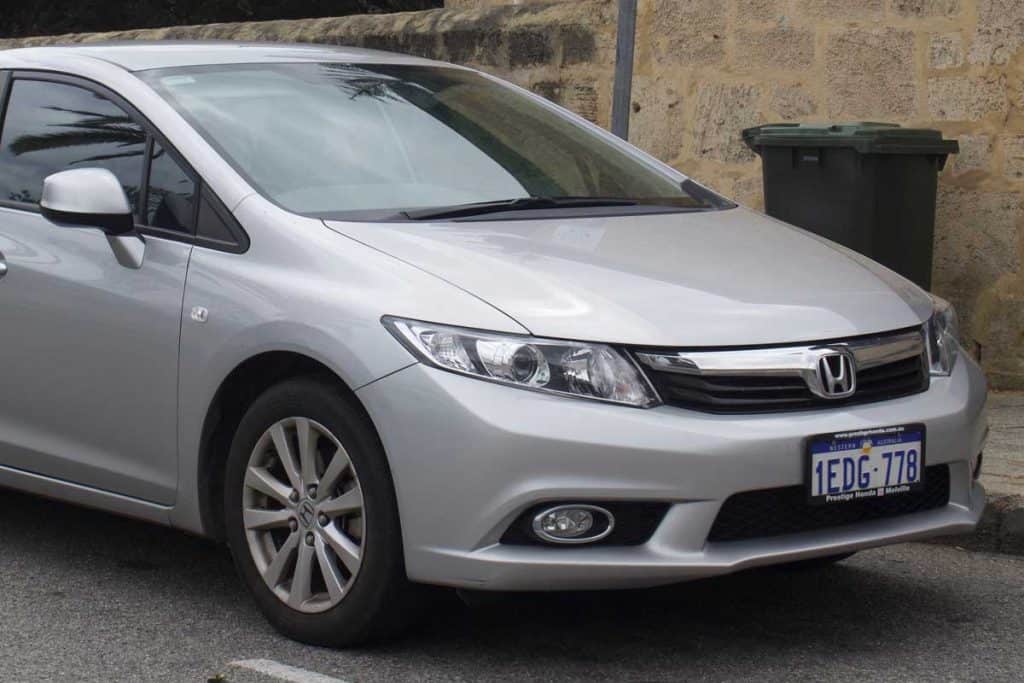 Cost: None to the consumer; under manufacturer warranty

Solution: None, yet, as the NHTSA is investigating 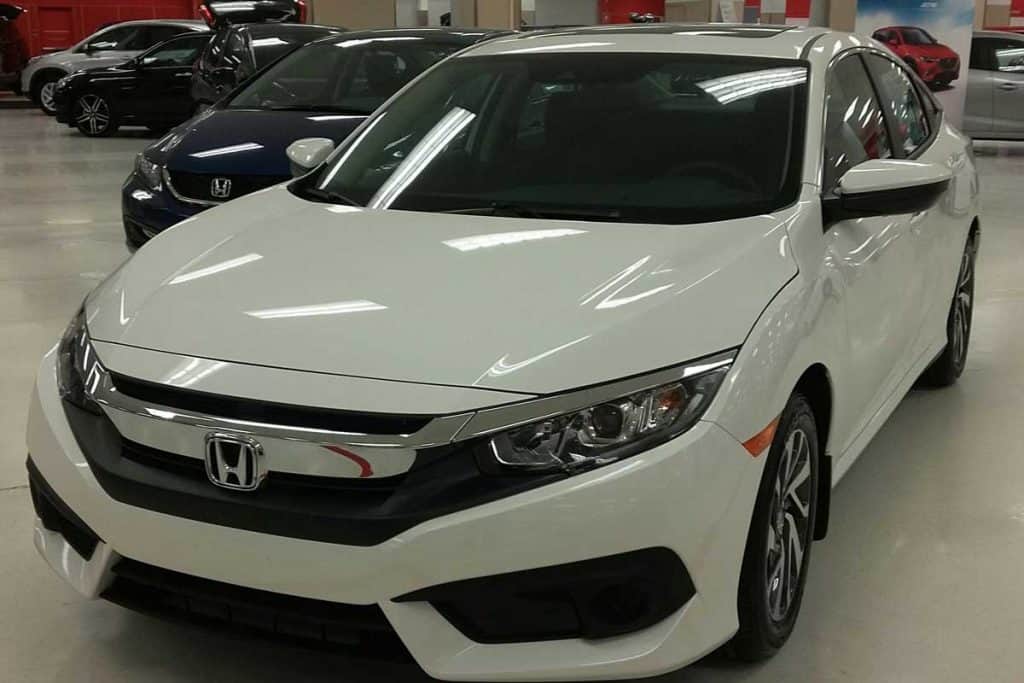 Cost: None to consumers with Honda service campaign plus extended powertrain warranty

Honda Civic Not Starting – What to Do?

On any vehicle that won’t start, the first step is to check your battery. Using a battery tester to determine whether you have a full charge can quickly prove whether it’s the battery or another component.

Another common issue - across all vehicle makes and models - is alternator failure. Especially in an older vehicle, your alternator may be the source of power drainage problems. Symptoms of a bad alternator include dim or flickering lights, engine stalling, and a perpetually dead battery—even if you just charged it. Bad diodes in the alternator can cause battery drain, and the unit can’t recharge without the alternator working correctly.

If the battery and alternator are good, your Civic may have another electrical issue at play. Another explanation could be a failed starter. If the engine clicks when you turn the key (or press its start button), that’s an indicator of starter problems. Of course, you can still have a dead starter without any clicking noise. Other familiar sounds include grinding or other strange noises—and those can indicate that failure is imminent.

Honda Civic Not Unlocking – What to Do?

If you’re attempting to unlock your Civic via keyless entry, a dead key fob battery might be to blame. Replacing the battery could be a simple solution to the problem. If it’s not the battery, or you don’t have remote entry functionality, mechanical issues might be the culprit.

A locked door that isn’t all the way closed can cause unlocking issues. If possible, push on the door to close it fully before attempting to enter with the key.

Another potential fix could be an actuator replacement. The door lock actuator is a mechanical piece that relies on an electric motor to fit gears into place and open the lock. In short, if there’s a problem with the mechanics of the actuator, the door won’t open. A replacement actuator might solve this problem.

With a working actuator, the last possible fix for doors that won’t unlock is an electrical checkup. An actuator that doesn’t have power to it can’t open the door, so checking the electrical system is a crucial diagnostic step.

Honda Civic Not Blowing Cold Air – What to Do?

Refilling the AC refrigerant—or recharging the air conditioning system—is one way to restore cold air in your Civic. Often, AC systems blow hot when they don’t have enough coolant gas. Recharging the system can be as simple as a quick visit to your mechanic. However, costs range from $500 to $1,000 for a refrigerant fill-up.

Other times, you may be losing refrigerant through a crack or other leak in the AC system. Adding a bit of dye to see where it comes out can prove whether there’s a leak. You can also take your Civic into the shop for diagnostics, and a professional can run a dye test plus repair any issues they find.

Finally, your compressor could be the source of un-cool AC. Strange noises—like squealing belts—are a standard indicator of compressor failure. Unfortunately, a new compressor can cost you more than $2,000 to fix.

Is the Honda Civic Reliable?

Whether the Honda Civic is a reliable vehicle that depends on the model year you buy. According to J.D. Power, the 2019 Civic’s reliability rating is 2.5 out of five. Previous models of the Civic have earned higher marks—and opinions vary among experts in the field.

With more than 300,000 Civics continuing to sell each year, there are plenty of satisfied Honda customers out there—such as the ones who gave the 2019 Civic an almost five-star rating. And overall, owners tend to chalk up the squeakiness and road noise issues of their Hondas as personality traits rather than significant problems.

And while there have been safety and mechanical issues with many iterations of the Civic, plenty of problems have simple fixes. In most cases, Honda has extended warranty coverage or issued recalls that involve fee-free repairs.

Is the Honda Civic Cheap to Maintain?

Overall, Hondas have proven affordable to maintain. Multiple sources suggest that the availability of parts means you won’t pay too much for replacement components. Regular yearly maintenance averages a couple of hundred dollars and covers oil changes, tire rotations, and tune-ups.

However, if you happen to fall victim to one of the major performance problems with Civics—like a cracked engine block—your repair bill will be much higher. Consumers report not being able to get Honda to cover engine block work under warranty, making this a pricey fix.

How Long Will a Honda Civic Last?

Though we started our research with the seventh generation Civic, the car has been around since 1972. Although seventh-generation Honda Civics are now two decades old, there are still many on the road. Longevity is a highlight with well-maintained Civics that avoid the common problems that would otherwise take them off the road.

Drivers can expect their Hondas to last for around 200,000 miles. With regular service, most vehicles can reach the 200k mark easily. However, most Honda owners only keep their cars for about ten years. While that’s a long time to own a car, it also means there are many used Hondas on the market that haven’t exceeded their useful life yet.

Is the Honda Civic a Good Car?

Though opinions are subjective, most drivers agree that the Civic is a good car. You can choose from sedan, coupe, and hatchback styles in two- or four-door configurations, and reliability is a highlight. Plus, as unwilling as Honda has been to address some performance issues (like animal damage to soy wiring), they also offer comprehensive warranty coverage for brand-new and certified used Hondas.

Overall, the Civic is a good car with a few caveats—like many others on the market. Whether you purchase a new Honda off the lot or a used one with a clear history, you’ve likely made a good investment.