Do you plan to bypass the EGR valve to gain extra engine power, and do you want to know how to do it properly? You’ve come to the right place, for we have researched this question, and we have the answer for you.

There are four ways to bypass the EGR valve.

What does an EGR valve do? 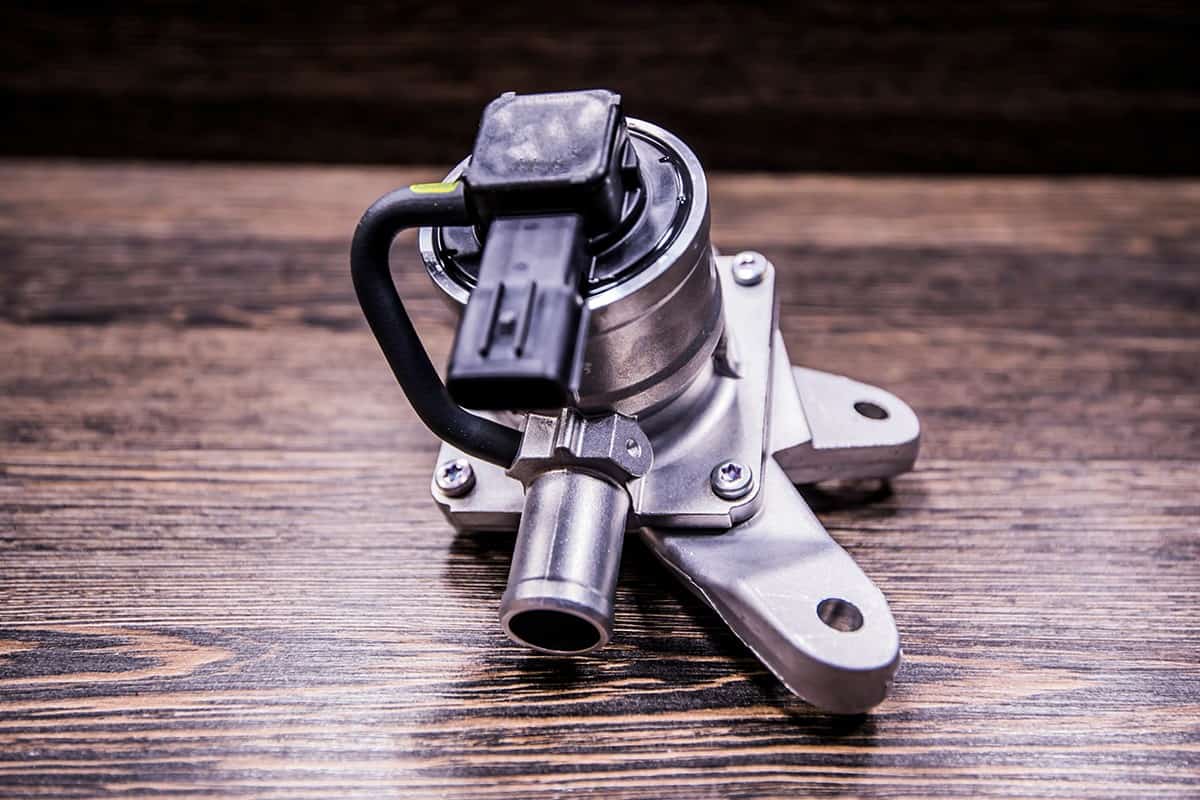 Thus, the air that gets into the engine is mostly nitrogen and a little bit of oxygen. Now, nitrogen is naturally inert (chemically inactive). However, when that nitrogen is heated inside the engine, it binds with the other gases inside the combustion chamber.

The temperature inside the combustion chamber can reach up to 3,500 degrees, more than enough temperature that nitrogen needs to combine with other gases inside the engine.

This combination creates NOx. NOx is an air pollutant that can create acid rain.

This is one of the reasons why there is an EGR valve in modern cars.

Older models of EGR valves use a vacuum to operate the valve. The ECU (Engine Control Unit) controls the EGR valves in newer cars.

This means that there is less fuel that burns inside the engine, and less fuel means fewer exhaust gases.

The introduction of exhaust gases into the engine drops the temperature of the engine during combustion.

The EGR valve starts to work as soon as you start your car.

When you start your car, your engine immediately enters the idle state. During this state, the EGR valve will open by up to 90% to let exhaust gas into the engine. This allows the engine to consume less fuel. 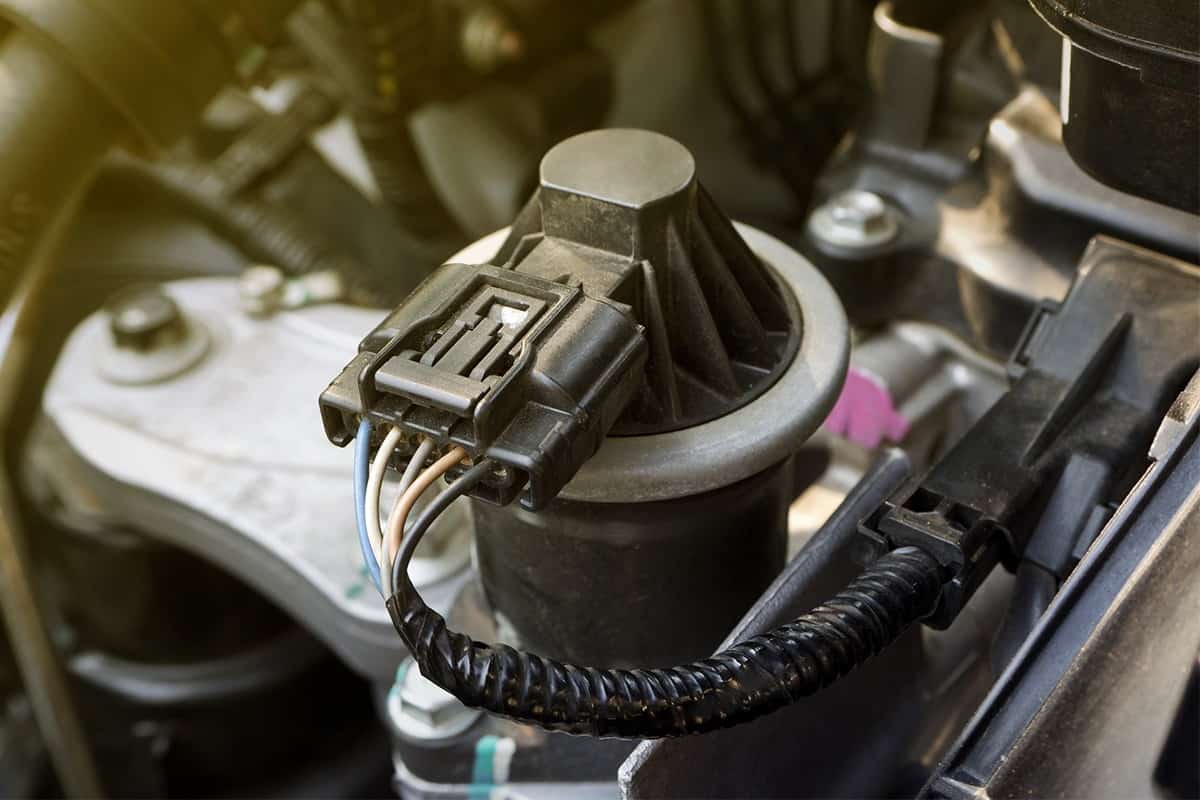 As your car accelerates and reaches higher RPMs, the EGR valve starts to close. This is to allow more air to get into the combustion chamber to support the higher RPMs.

The ECU determines the size of the EGR valve’s opening depending on the current RPM of your vehicle.

People that want to bypass the EGR valve have two common reasons.

First, they want to bypass the EGR valve because it is notorious for failing at the worst possible moment. And an EGR replacement is not a cheap part.

When the EGR valve fails, the engine will enter Limp Mode.

Limp Mode, or Limp Home Mode, is an operating mode that the ECU activates when it detects a critical problem with the engine or the transmission. In this mode, your vehicle will only be able to use a very low RPM.

The second reason why people want to bypass the EGR valve is to get more power from the engine.

Bypassing the EGR valve will increase air intake because there will be no exhaust gases inside the engine. Thus, more air means better fuel combustion.

However, since the EGR valve improves engine cooling, removing the EGR valve can lead to higher engine temperatures. Thus, it is a good idea to check the engine’s cooling system before doing an EGR valve bypass to make sure that the engine will not overheat after you complete the EGR bypass.

Bypassing Through The ECU 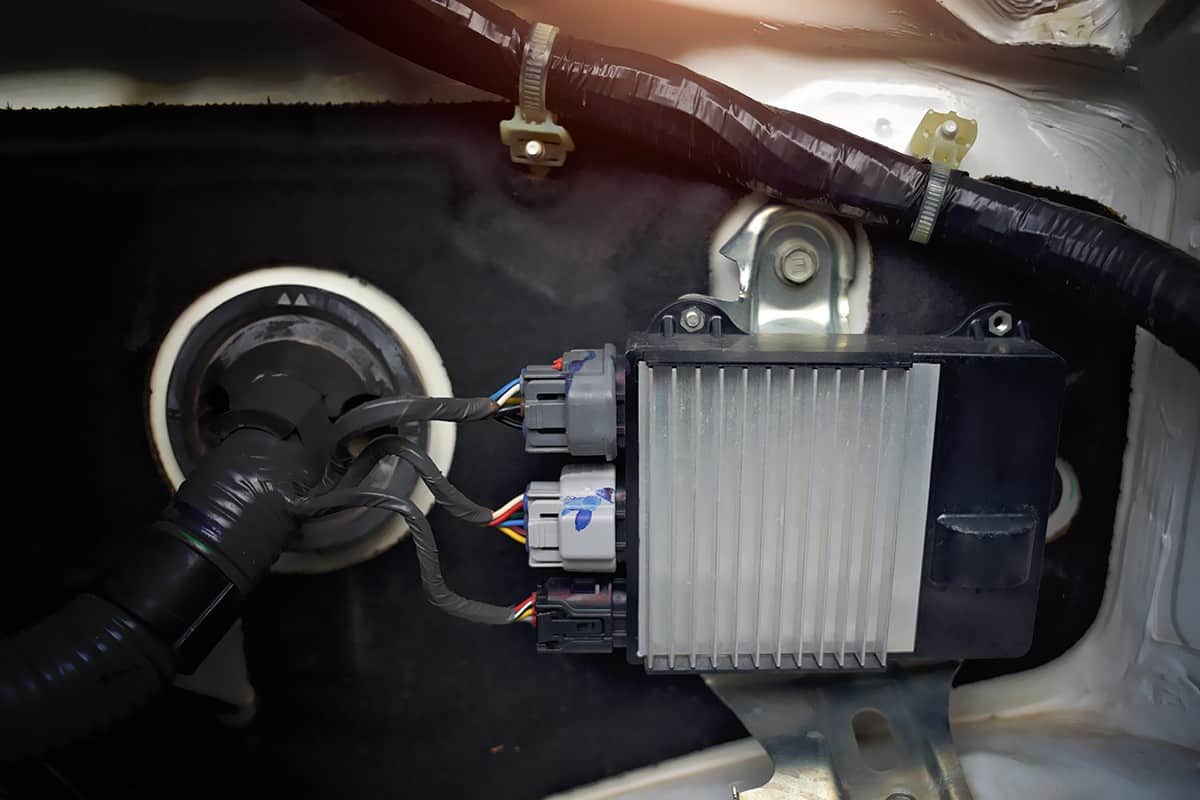 However, this is an expensive solution. This is a custom reprogramming of your car’s ECU that only shops that specialize in ECU modifications can pull off. And these specialty shops don’t charge cheap.

Moreover, there are ECUs that these shops cannot reprogram.

Although this is the cleanest EGR bypass, this is also the most complex and the most expensive. 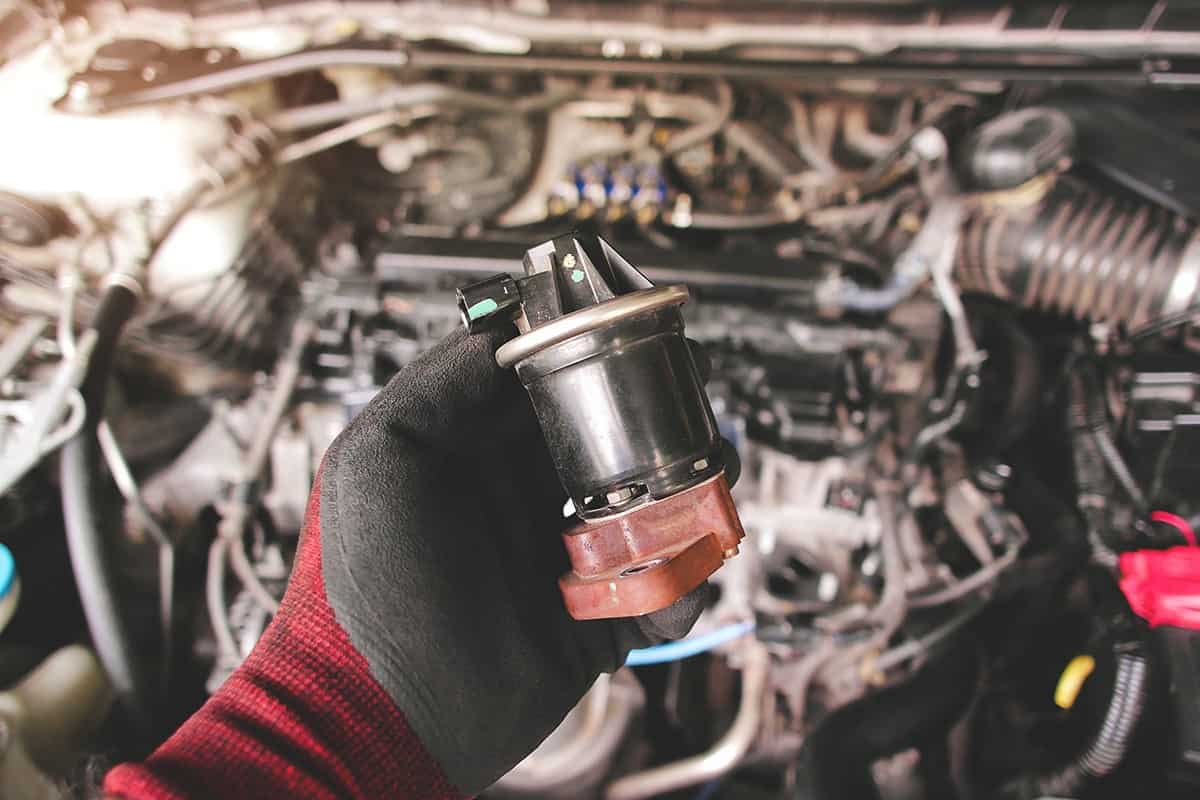 This is an EGR bypass that is easy to do with a pair of tin snippers. The idea behind this bypass is to completely block the EGR from receiving exhaust gas and sending anything down the engine.

Keep in mind that this method will still generate a Check Engine Light. The reason behind this is that this bypass does not go through the ECU.

Here are the steps for completing this method.

J-B Weld 31314 High-Temperature Silicone Sealant is available on Amazon through this link.

This bypass focuses on the wire harness and makes the ECU think that the EGR valve is still there. You can combine this bypass method with the second bypass method above to minimize the activation of the Check Engine light.

EDGELEC 2.2-ohm, 0.5-watt Resistor is available on Amazon through this link.

An EGR valve bypass kit is available to replace the EGR valve. The kit replaces the EGR valve with a channel that connects it with the air supply of the engine.

Thus, the EGR valve bypass kit will make your EGR valve take in regular air instead of exhaust gases.

The EGR valve bypass kit has everything you need to bypass the EGR valve on your specific model of vehicle. Thus, when you buy a bypass kit, make sure you’re getting the one made for your car model.

How to clean the EGR valve? 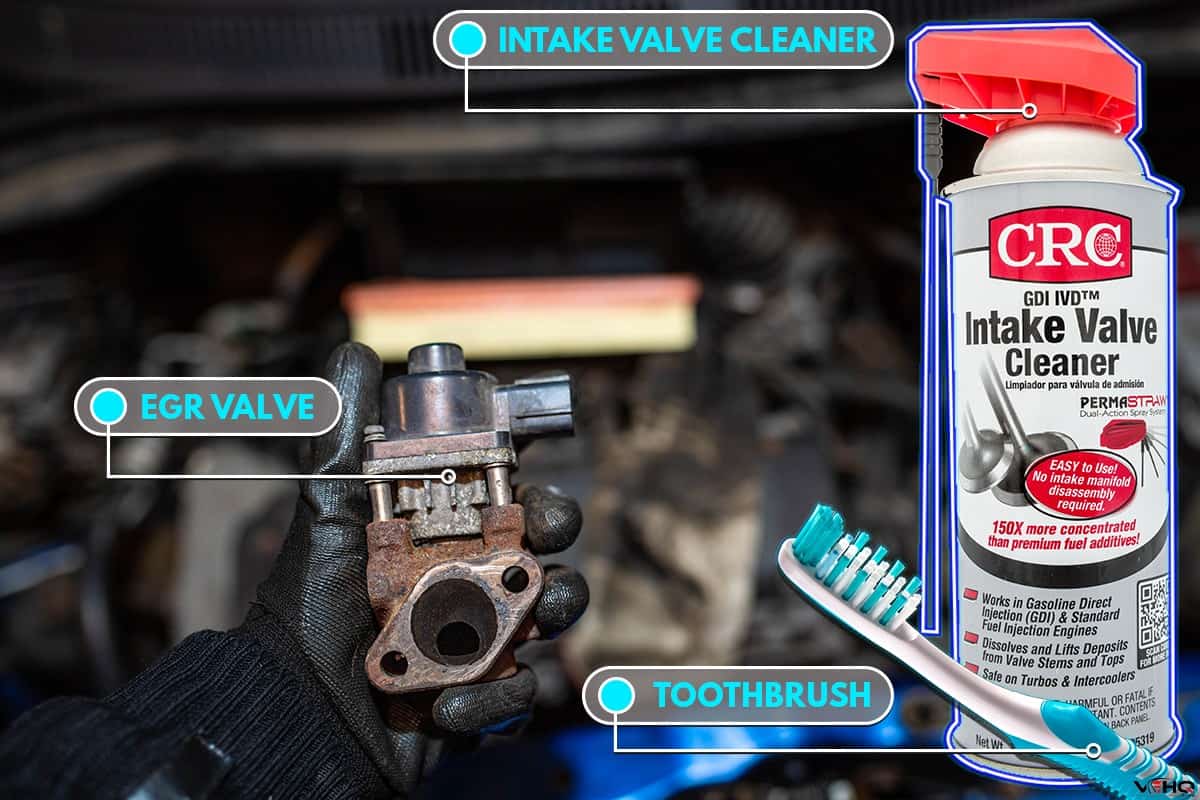 If you clean your EGR valve regularly, you could save yourself the hassle of unexpected problems with it. Moreover, it can help increase the service life of your EGR valve.

To start, remove the EGR valve from the engine bay. Newer valves have electronic components. Thus, it is best to clean it with a valve or brake cleaner.

Scrub the valve with an old toothbrush as you spray it with the cleaner. Repeat until you get rid of the carbon deposits.

There are several ways of bypassing an EGT valve. Pick one that is most convenient for you to do.

How Do You Reset The Computer On A Ford F250?

What Is a Low-Emission Vehicle?