When you're shopping for a new vehicle for your family, getting the most for your money is often one of the most important considerations. You'll want your purchase to last as long as possible. Should you consider getting a Buick Enclave, we've put together a post that will make your decision easier to make. We researched this popular SUV from numerous professional sources so you can know for sure what to expect.

Now that we know how long a Buick Enclave should last, we'll look at how to care for your vehicle, so it can reach this milestone. You might also be wondering what the worst year for the Buick Enclave is or if this popular SUV has had any transmission problems. Are Enclaves getting good fuel economy? Does the Enclave hold its value? For the answers to these questions and more, read ahead to see what our research has uncovered. 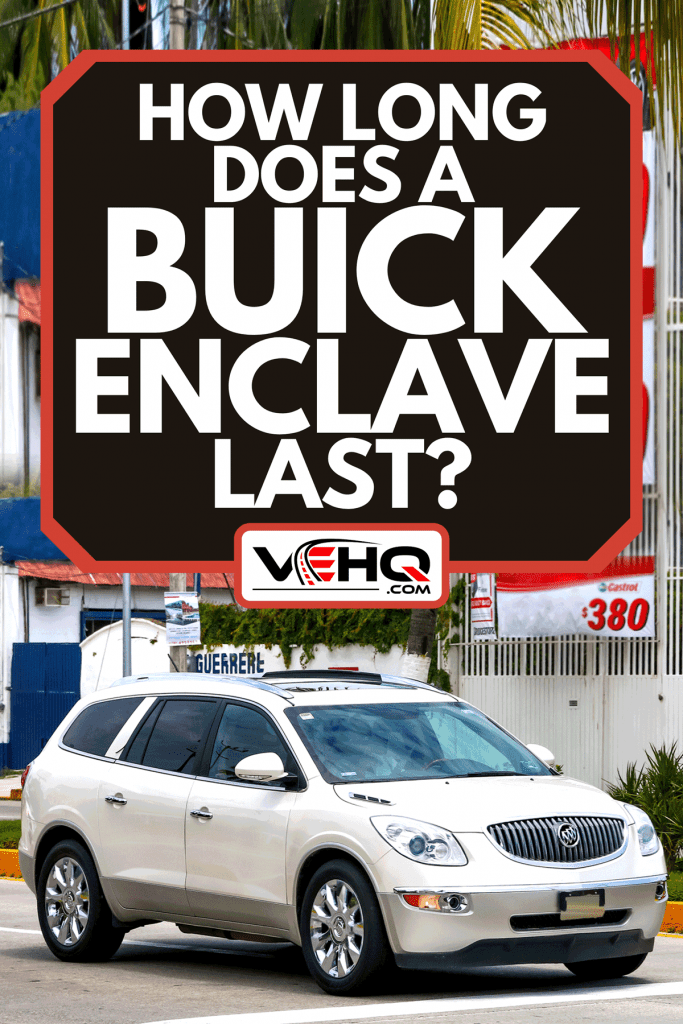 Just because a vehicle is known to reach certain mileage milestones doesn't mean that this will happen all on its own. No matter what you are driving, you'll need to take certain steps with your vehicle to maximize the engine's useful life and other components. Let's look at some basics in making your Buick Enclave last on the road.

The biggest factor in keeping your vehicle on the road is how well you stick to a maintenance routine. Buick has factory-recommended maintenance intervals for all of its vehicles, including the Enclave. Ensuring that this schedule is kept will keep your parts from wearing out prematurely and save you lots of money in deferred maintenance costs.

While this isn't all-inclusive, factory recommended maintenance will include:

Your Enclave's owner's manual will have the complete list of what maintenance items should be performed and at what intervals. Commit yourself to follow these recommendations, and you'll keep your Enclave on the road long enough to surpass those mileage milestones.

Chances are, your Enclave won't have problems that occur while maintenance is being performed. Routine maintenance is meant to keep your vehicle running as long as possible. But issues are eventually going to happen, and you'll want to notice them right away.

Don't ignore any noises that you shouldn't be hearing. Any abnormal sounds (thumps, squeaks, creaks, and the like) should prompt you to get your Enclave in for service as soon as possible.

Oftentimes, a mechanical issue will have some warning signs by way of sound or smell, allowing you to head off the problem before it gets worse. So pay attention to what you see, hear, and smell. It might save you a future tow truck call.

Making sure your Enclave gets washed regularly is another way to make it last. This is especially important if you live in an area where there is snow and/or ice. The rock salt on the roads will, over time, corrode your vehicle. So getting it washed thoroughly will help prevent this from building up.

A clean interior is also important. Keeping the inside of your Enclave clean makes your filters work less. You should also avoid smoking inside your vehicle, as the smoke will severely damage your electrical systems over time.

Don't just get parts and fluids based on how inexpensive they are. While some inexpensive products will be fine, many do lack quality.

Pay attention to the consumer reviews, and ask a trusted local mechanic for any advice on what to use for your Enclave. Sometimes you might pay a little more, but that can go a long way in avoiding a premature replacement.

What's the worst year for the Buick Enclave?

According to Motor Biscuit, the 2008 model of the Buick Enclave was by far the most problematic. This model year had consumers complaining about a wide variety of issues, many of which were costly to remedy.

The 2008 Buick Enclave was notorious for transmission issues. Consumers complained that they were unable to shift into higher gears, as the transmission appeared to be stuck. A broken wave plate was usually the culprit.

This would cost the consumer over $3,000 out of pocket. The complaints became so common that Buick extended the transmission warranty to 125,000 miles, although this did nothing for owners that experienced the problems after this mileage milestone.

Almost as costly as the transmission in the Enclave, the power steering pump led to consumer woes in 2008. Power steering pump failures had owners coughing up almost $3,000 for the replacement. Some unfortunate owners had to replace this important pump more than once.

Finally, the 2008 Enclave experienced some fairly significant engine problems. Blown head gaskets, holes in the engine block, and other issues plagued the engines of this model year.

Do Buick Enclaves have transmission problems?

As reported earlier in this post, the Buick Enclave has had more than its share of transmission problems. The 2008 model year was the worst for these, but other model years had consumers forking over money for premature replacements and repairs.

At an average cost of over $3,500, owners would ultimately have to replace the transmission of their Enclave. The transmission failures were noticeable near 90,000 miles, far under the average lifespan of the remainder of the vehicle.

In more recent model years, the transmission issues seemed to have been solved. Redesigns on the transmission itself on later models have helped tremendously, making this popular SUV more reliable than ever before. 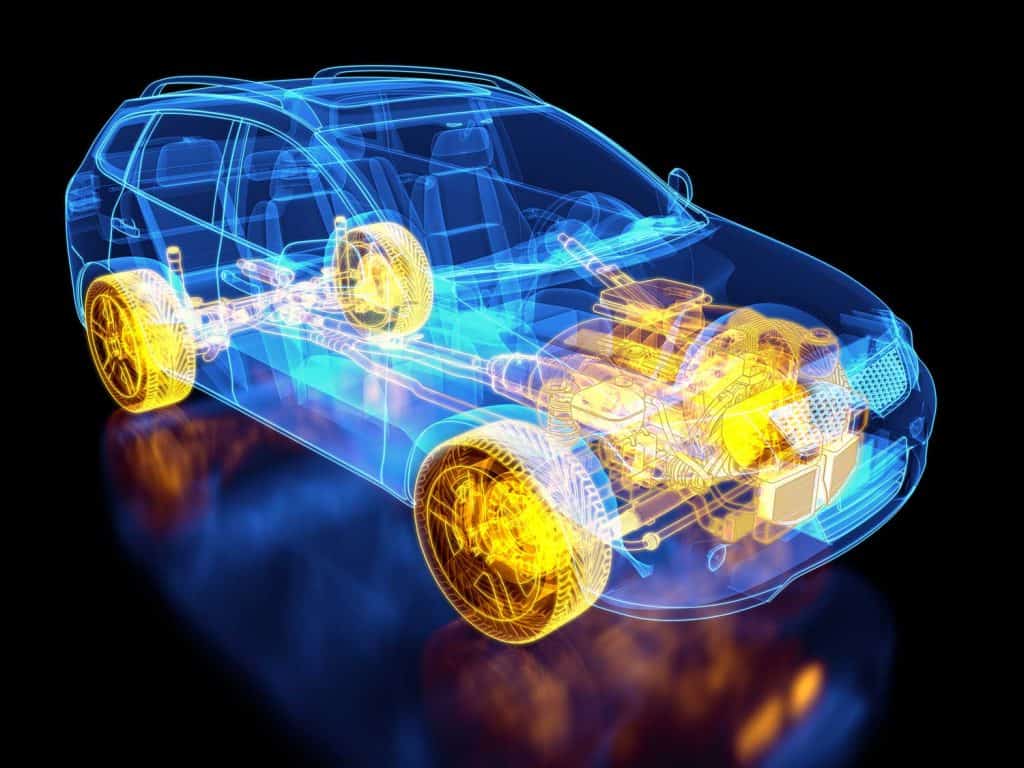 Are Buick Enclaves expensive to maintain?

The Enclave will cost about $8,660 over a 10-year period to maintain. This is better than others in its class by $300, making it just slightly below the average.

There is, however, a better than 25% chance that the Enclave will need a major repair in the first 10 years, which makes it worse than others in its class in this category. 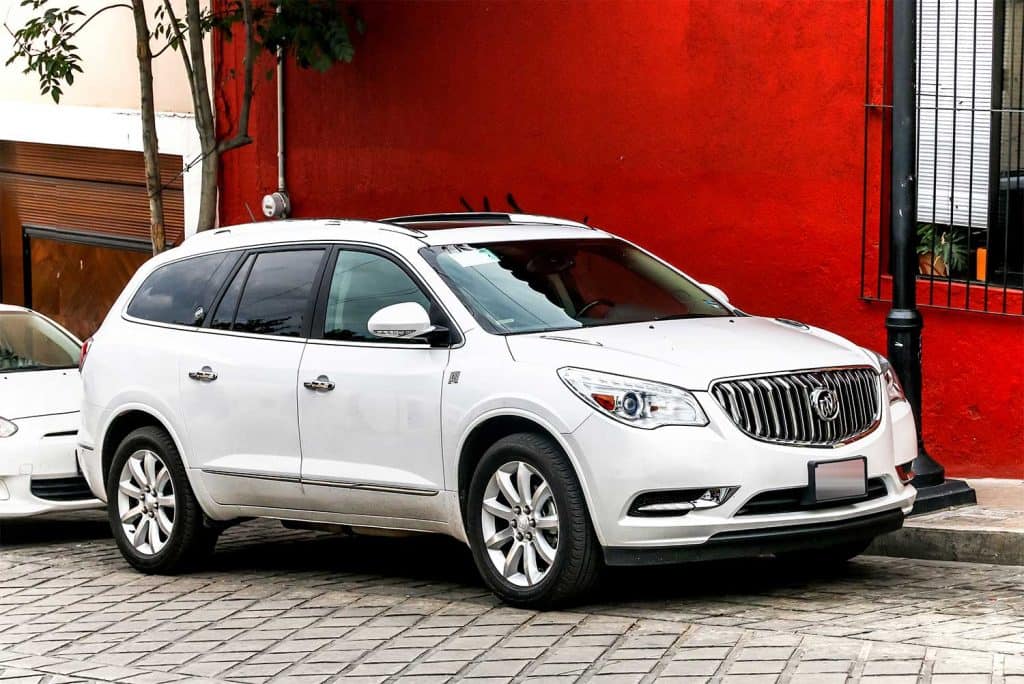 Are Buick Enclaves good on gas?

The Enclave gets nearly identical fuel economy as the Chevy Traverse. But when compared to the Honda Pilot, the Enclave comes up a little short. This popular SUV from Honda gets a bit better on the highway, at 28 miles per gallon. 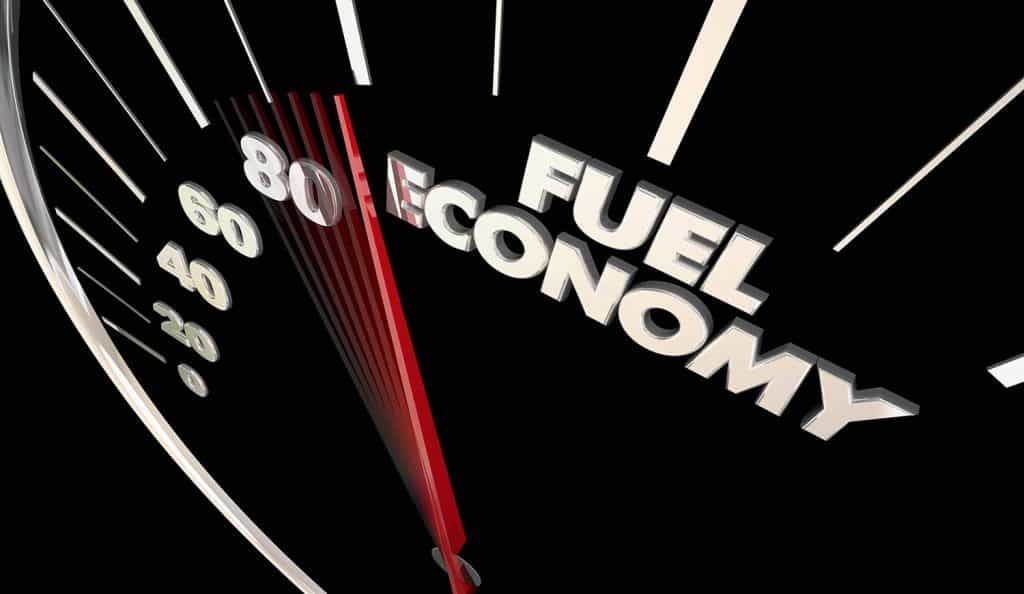 Does Buick Enclave hold its value?

According to Kelley Blue Book, the Enclave retains its value over a five-year period at an average rate. In five years, the Enclave will be approximately worth half of the MSRP, putting it in the middle of its class of SUVs.

The Buick Enclave has remained a popular choice of SUV for American families. Its reliability, coupled with a luxury feel, has made it one of the best sellers in its class. While the Enclave has had some substantial issues in some of its older model years, it has proven itself to be a dependable SUV that will keep your family safely on the road for more than 200,000 miles.

Making sure that you follow the manufacturer's recommendations for maintenance will help ensure that your Enclave will meet and possibly exceed this important milestone. Drive safely!

If you found this post on the Buick Enclave to be useful, we believe that you'll enjoy reading the following posts on this popular make of vehicle:

What’s the Best Oil for Buick Encore? [And How Often to Change It]