With the rising interest in efficient power sources for cars, there is the question of how much a car battery can be maximized. A decent car should be able to run AC, but how long would the battery be able to sustain it? We've researched this to find out!

Car batteries have the potential to power more than just AC as an alternative and more eco-conscious power source. To learn more about these topics and how a car battery affects AC and vice versa, keep on reading. 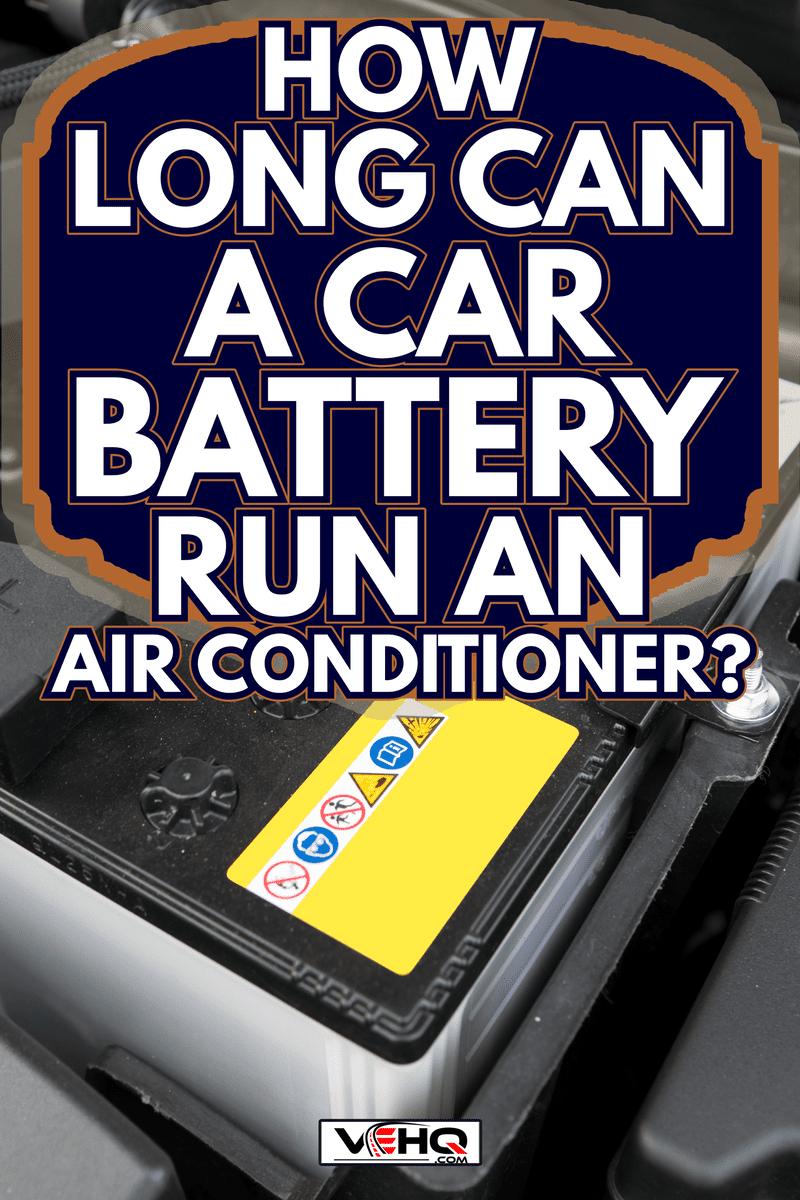 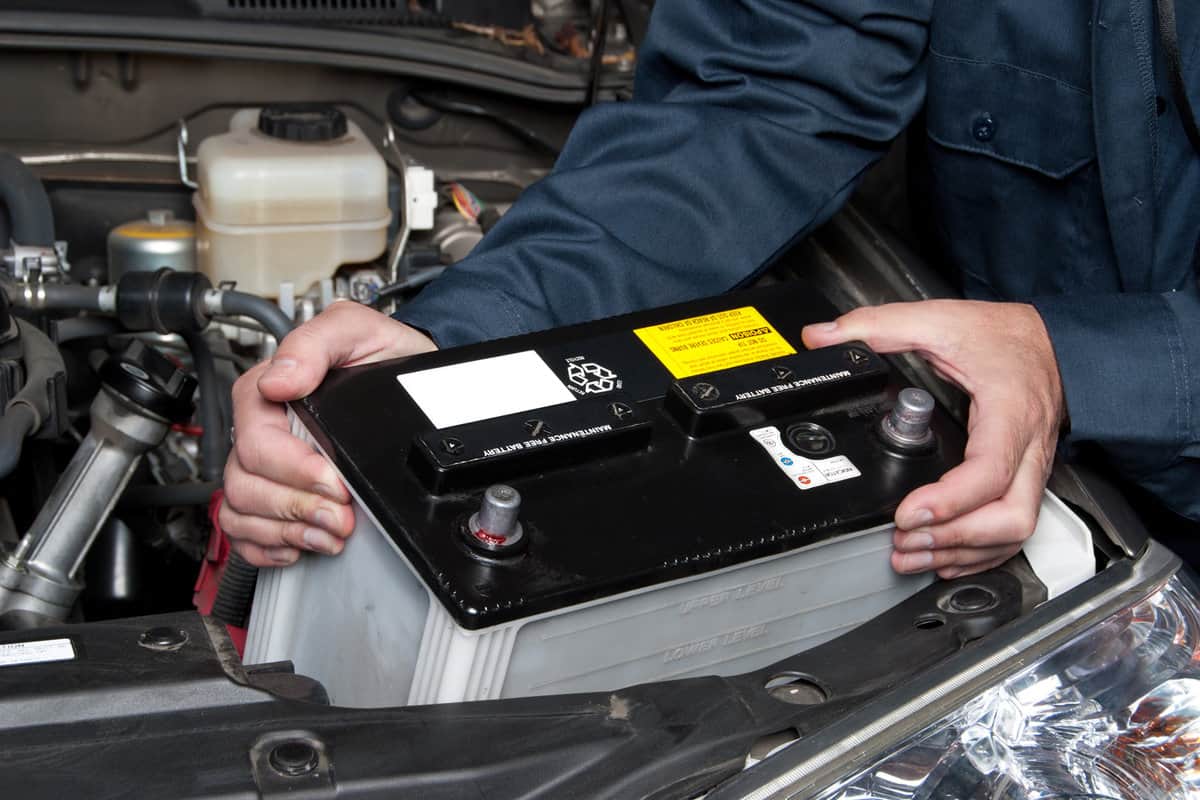 Not all cars use the battery as their main power source for air conditioning. The AC wouldn’t even be able to keep going for very long unless the engine is running. For most standard cars, keeping the engine on will continuously keep the AC running for as long as there is remaining fuel.

The type of car also factors into how long it can rely on the battery for power. For example, electric cars don’t rely on fuel and need more batteries than regular cars to function. There are also concerns about how the health of the car relates to battery consumption and AC usage.

Does running AC in a car drain the battery?

If your engine is running, the short answer would be no. As mentioned, standard car air conditioning typically runs on the engine, not just the battery. While the engine powers the battery, the AC can keep going for as long as there is a source of electricity.

The only time the AC might drain car batteries is when the engine is completely shut off. Without the engine running to power the compressor, the AC would not work at all.

Is it bad to run AC while parked? 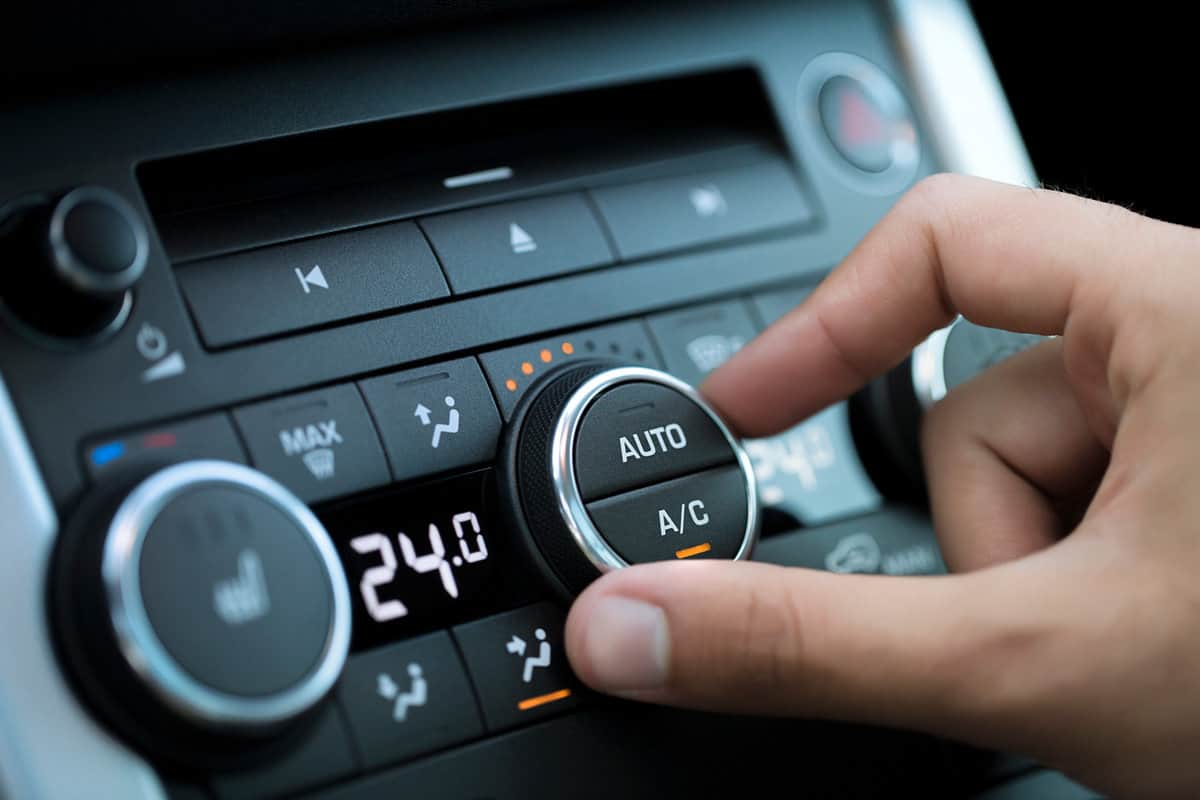 A few minutes or so of running the AC while parked shouldn’t cause much harm. However, it isn’t recommended to do so. If the engine is turned off, the AC cooling would not be very effective nor would it last very long since most ACs aren’t built to run solely on car batteries.

It’s also helpful to note that some parking spaces charge a fine for running the AC while idle. If the car engine is running with the AC on, your car would also be emitting exhaust fumes. Because of this, leaving the AC on while parked for too long could have potentially negative effects on the environment, your health, and the car’s overall health.

Some truck drivers can sleep in their vehicles while the AC is on for up to eight hours. This could pose health risks such as carbon monoxide poisoning in addition to the constant release of exhaust fumes.

Leaving the AC on while parked in this setup has its share of concerns. It could result in battery or engine damage or your car overheating. Even more concerning, it could result in carbon-monoxide poisoning if you are lounging inside the car with the AC running in this configuration. It's not recommended!

How many batteries does it take to run an air conditioner in a car?

The answer to this varies depending on the type of car. Standard cars can rely on just one battery since this would be enough to convert electricity from the car’s fuel source. Electric cars are a different story as they usually have two batteries powering them rather than a fuel engine, while larger vehicles like RVs need four 12-volt batteries to run AC for an hour.

If you plan to amp up your AC usage by modifying the car battery, make sure you keep your car’s model and specifications in mind. Be informed about the kind of batteries you can use to power your car with.

Here is a guide on the most common car battery types for a more in-depth idea of the number of batteries you might need as well as what type.

Can a bad battery cause AC problems? 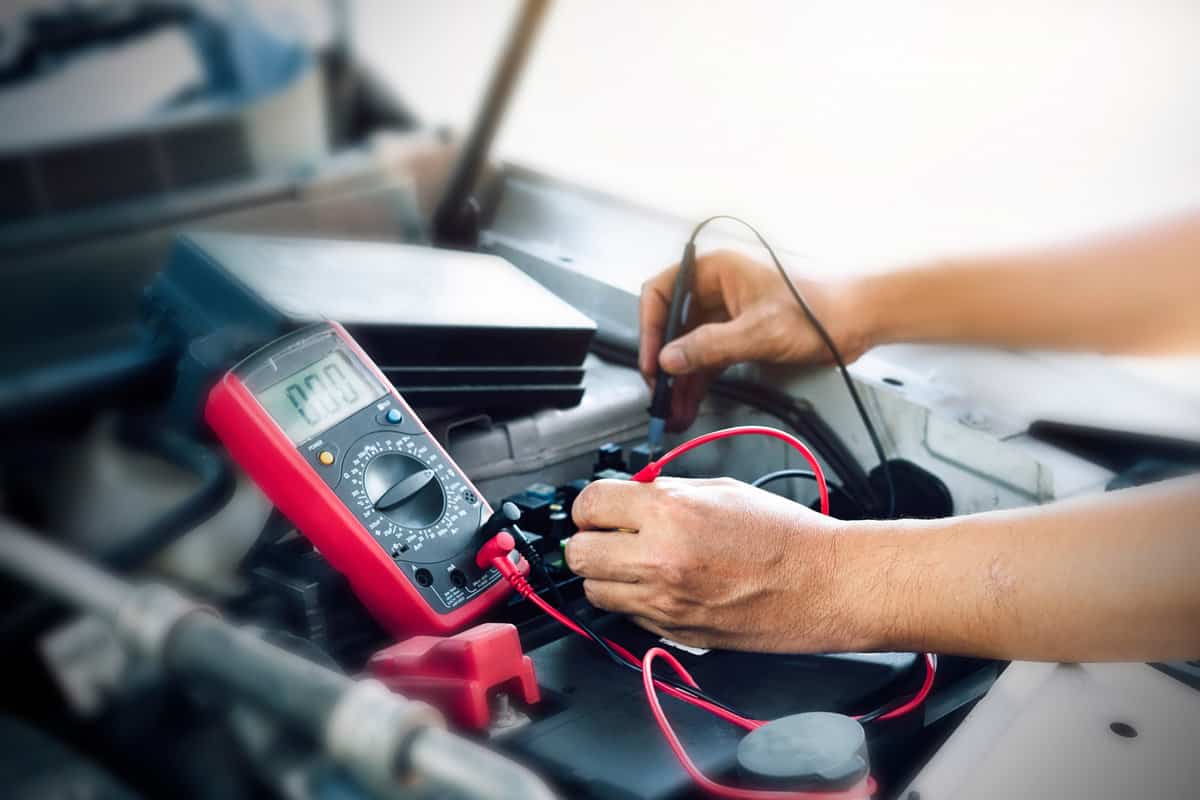 A bad battery is either incompatible with your car or doesn’t have a high enough voltage to power it. The AC may not run if the battery voltage is too weak since it won’t be converting enough to power the compressor.

Car engines charge the batteries through an alternator, which is why battery drainage shouldn’t be a problem with the engine on. A bad battery results in weak or no AC since its primary purpose is to start the car engine. Whatever voltage the battery has would be going straight to supporting the engine if it isn’t high enough.

Conversely, having a battery with a voltage that is too high could also damage car health as a whole.

Can car batteries be used for home electricity?

Standard car batteries are unlikely to be able to power a whole house. However, with the rise in popularity of electric vehicles (or EVs), car batteries are developing to be powerful enough to sustain daily electrical needs. Bidirectional charging is a feature that enables EV power to be converted to home electricity.

The growing interest in using cars and vehicles in general as a power source is backed by movements for more environmentally friendly alternatives to the typical home power supply. At some point, we could be enjoying cleaner power through car batteries.

Despite this possibility, EVs aren’t necessarily the most accessible type of car, considering the price point. Cars like the Ford F-150 Lightning, which claims to be able to keep house power running for up to three days, start at $39,974 to $90,874. The average EV costs almost $60,000.

While such powerful cars are still a hefty investment, there are certainly alternatives, albeit less powerful ones. The good news is that standard 12-volt car batteries can still be used for home electricity in a pinch, like for charging phones. This can be done as long as an appropriate power inverter is connected to the car battery.

If you plan on using your car battery to generate electricity, it’s best to read up on how to do it. 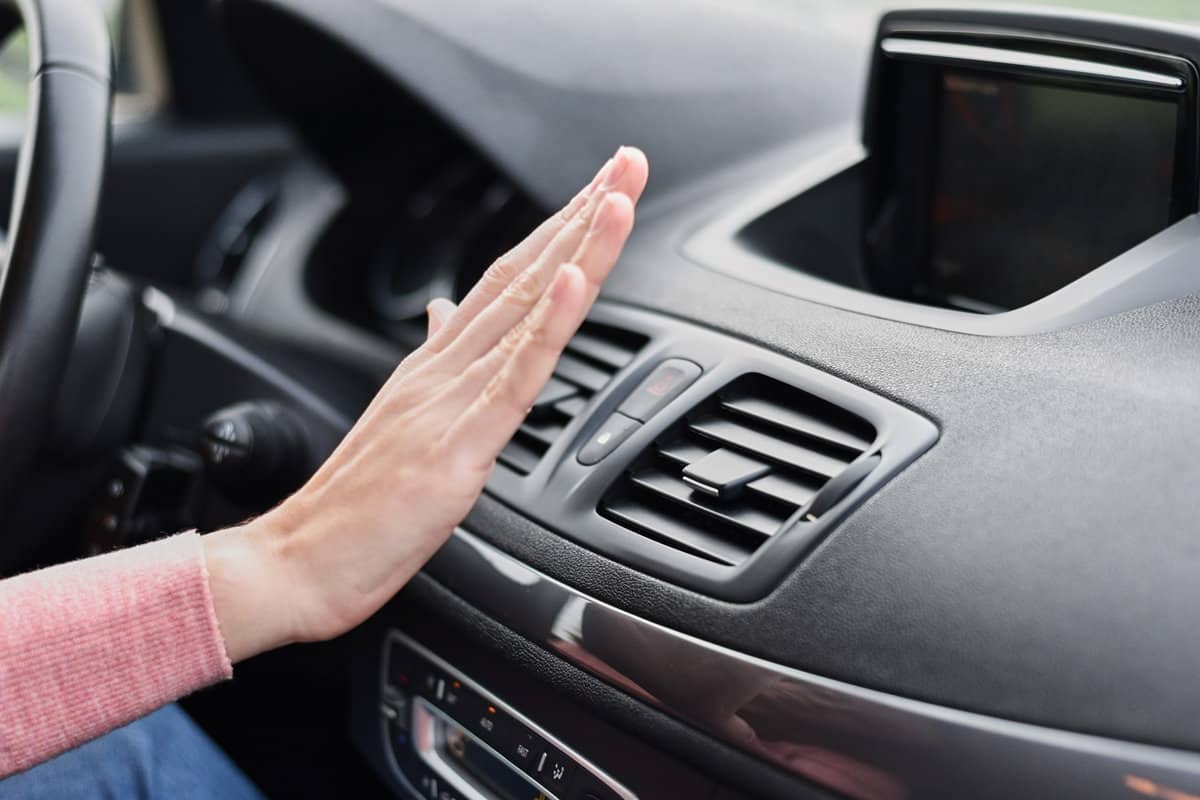 From simply powering car AC to providing electricity for a whole house, the technology for car batteries has been seeing significant developments through the years. Overall, powering AC is a basic function that most car batteries can sustain for hours at a time on a running engine.