With how many computers are in modern cars, it might be difficult to pinpoint what's wrong when the performance starts lacking. For example, what about the car's ECU (electric control unit)? How long should it be lasting? We've already done the research for you to find out.

Your car's ECU's (electric control unit) main job is to monitor the gas injection to deliver the correct balance of fuel to the air intake. This unit is a major factor in the control of your vehicle's ignition timing. As for the lifespan, modules should last the lifetime of the car but can see problems after 100,000 miles without proper maintenance.

This is the main control unit, but more and more are being added to cars to control other parts of your car. We've taken a look into how the ECU works, what signs to look for in a bad ECU, and more. Keep reading to find out! 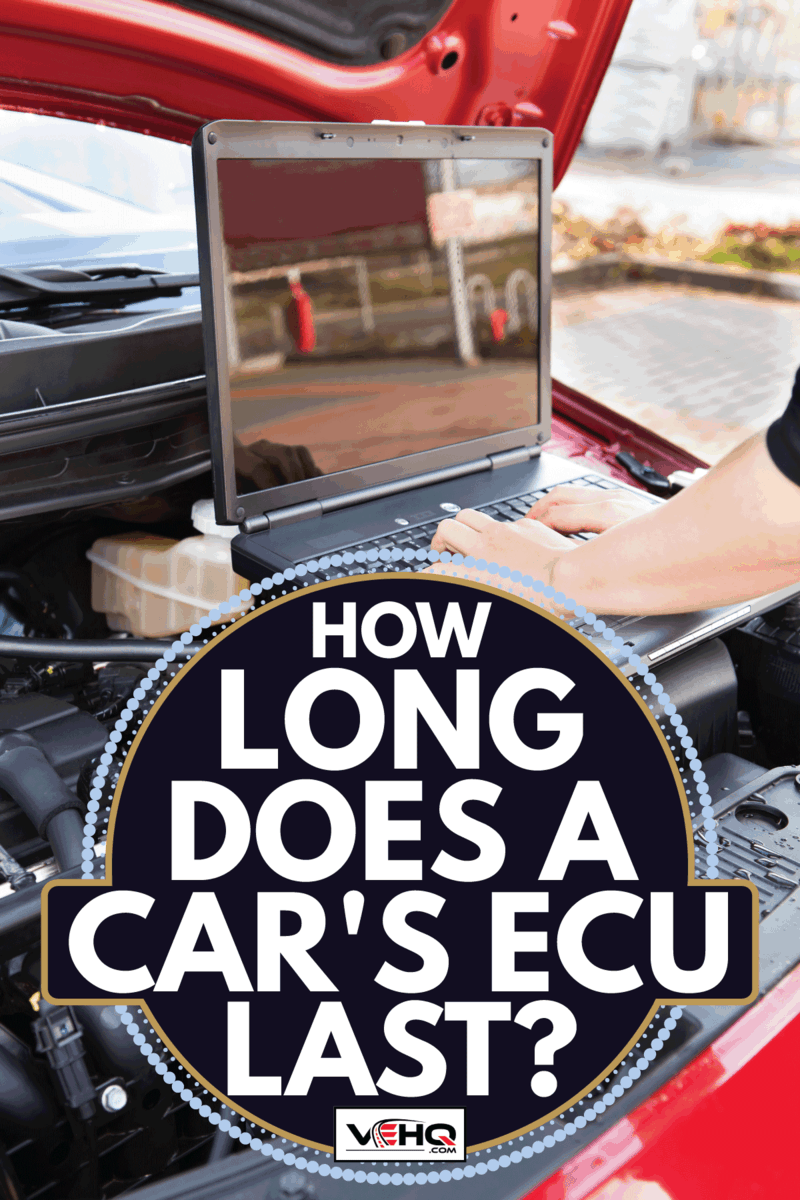 How does an ECU work in a car?

Interchangeable with the name, engine control module (ECM), the unit is a small component that could be located in two spots of the vehicles. The first spot is on the passenger's side, behind the dash. The second is on the driver's side underneath the hood.

The function of an ECU is to be a mover. The electric current given off goes into actuators, which then take on the responsibility of moving parts of the system. There is a chip in the ECU that has programmed software to work specifically for your car. 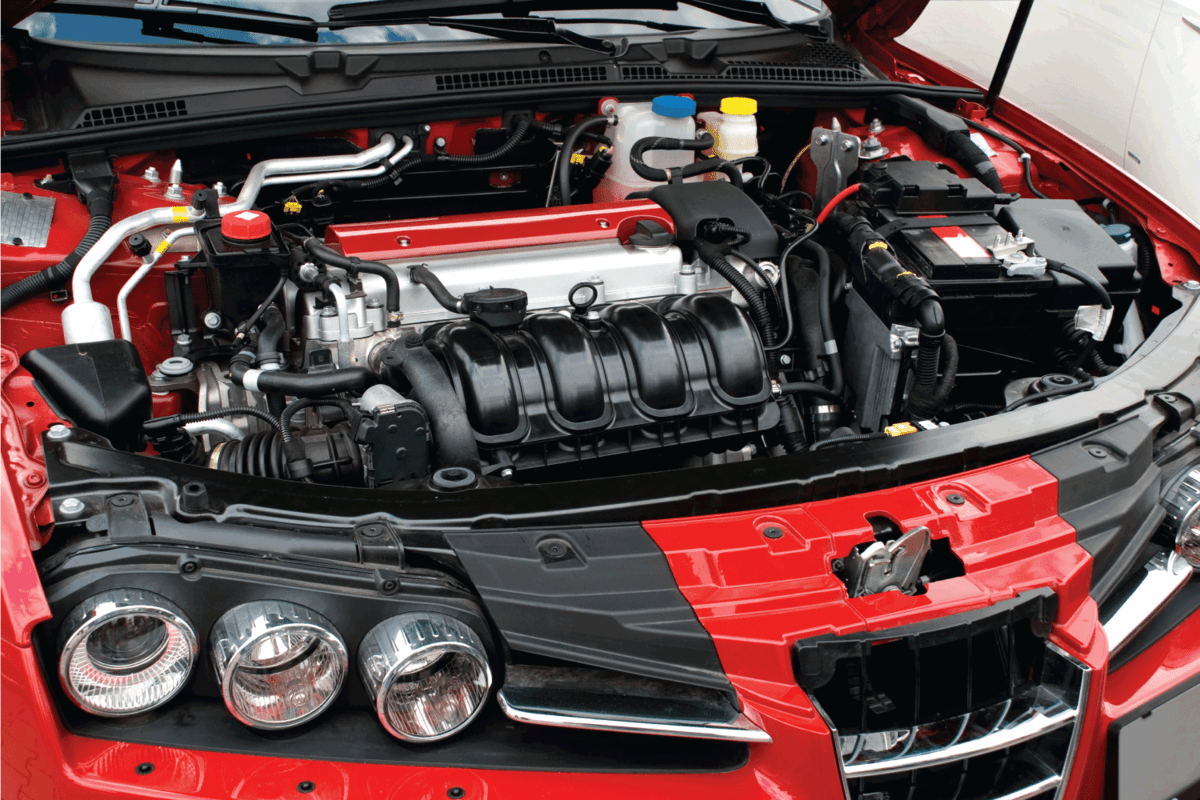 The chip communicates with the other electrical elements to function properly. It can even form a memory. Take, for example, newer vehicles that have driver seats with programmable sitting positions. This is something that would be stored in one of the ECUs.

What are the signs of a bad ECU?

A handful of specific signs can point to a bad ECU. One of the biggest things you'll notice is the decline in the performance of the vehicle. That can include fuel milage and shifting problems. Other signs include:

Any of these problems should be addressed as soon as possible. Consider how you've been driving. Have you been in constant idle for long periods of time? Gotten into a situation where water damage could have happened? Or even if you needed a jump start and it was connected on reverse polarities.

Can you drive with a faulty ECU?

It isn't recommended to drive with a faulty ECU, but it is possible to keep driving the vehicle. The longer you run with the deteriorating ECU, the more issues you're going to run into when it's time to bring it to the shop. Based on the signs above, if your engine stalls or turns off while driving or at a stoplight, you could be put into a dangerous situation.

Fear not! There are plenty of ways to prevent a faulty ECU from happening. Your regular maintenance of the vehicle will allow you to keep the ECU running properly for years to come. This includes:

Keeping track of the work put into your car allows you to surpass the 100,000 miles life expectancy and move it closer to the lifespan of the vehicle. It will also work in your favor when it's time to trade it in or resell it on your own.

How much does it cost to replace an ECU?

The cost has 3 factors: testing, reprogramming, complete replacement. Since the ECU controls so many functions of the vehicle, it is not easily diagnosed. You'll need the shop to run tests for multiple systems in the vehicle. The test its self can run anywhere between $150-$300. Labor may or may not be included in that price.

Once they find the issue and determine it can be saved, they'll repair and reprogram it. So on top of the testing fee, the reprogramming fee ranges from $300-$750. Newer vehicles with very specific parts are one of the reasons it could get pricy. 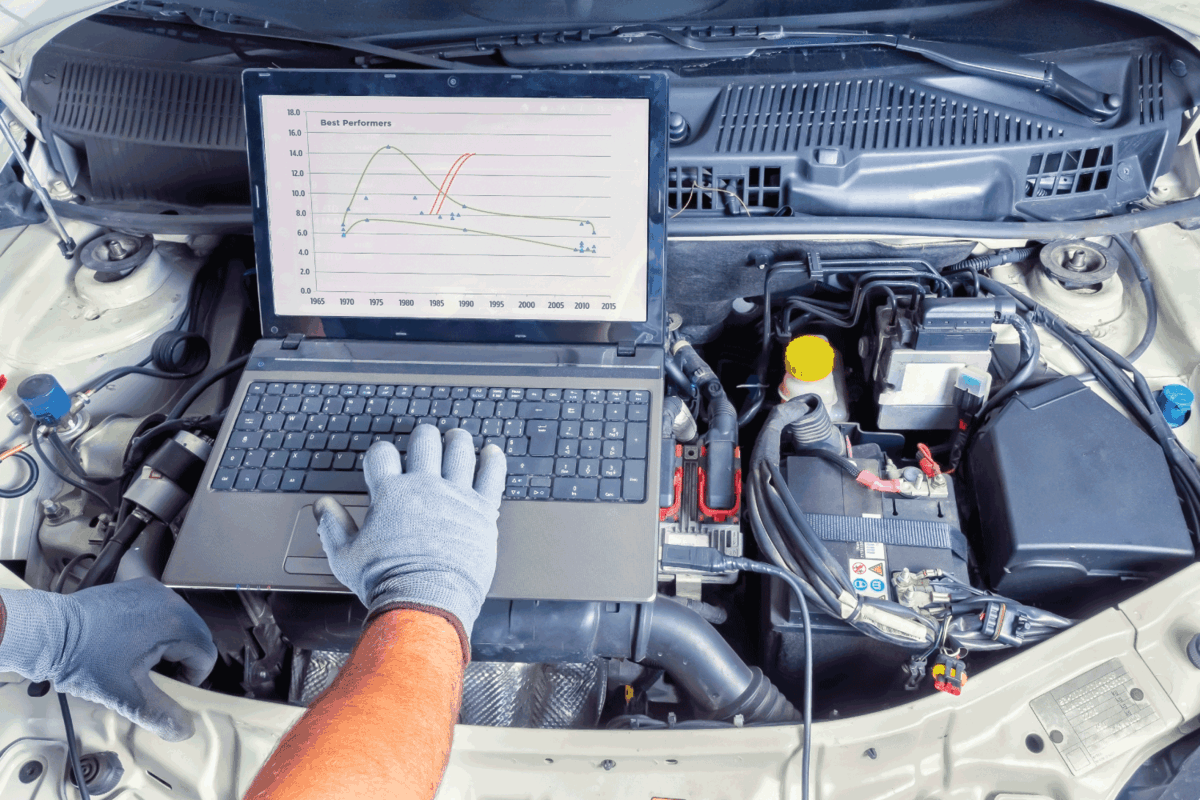 Finally, when they go through the tests and determine that it can't be saved, you'll need a full replacement. This is a bit cheaper than reprogramming it, but still in the same range. Expect to pay anywhere between $500-$600. Of course, you'll need to add on the diagnostic and labor.

A lot of shops do work in the diagnostic into the final price, but it could vary by shop. In the case that you have an ECU that controls the engine and transmission, which is known as the powertrain control module, you may have a warranty over it. Check with your warranty company or if you bought it from a dealership to see if it will be covered.

How many ECUs can a car have?

It is a growing trend for newer vehicles to have a lot of ECUs. Companies are relying on computers to make the car function rather than having so many tangle bits. As mentioned, a powertrain module can control several electrical components in the car and will keep the number below 10. Although you shouldn't be surprised if your 2020 vehicle has 30-50 units.

Full electrical vehicles or hybrid vehicles rely heavily on the modules. You could have up to 80 units to make your car function. Modules really depend on the make and model of the vehicle, however, these are the most common:

It is typical to have ECUs that power systems such as your windows, seats, automatic trunks, automatic braking, parallel parking, and blind-spot warnings. It is very convenient to have these features looking out for your safety while driving; just keep in mind that there is a price to it when it's time to fix them.

Do old cars have ECUs?

ECUs started hitting the production lines in the early 80s, and some in the very late 70s. Bosch began introducing computer units in a small number of their vehicles, as computers were still pricey. General Motors, on the other hand, started adding ECUs to many of their vehicles in the 80s.

There are pros and cons to cars with ECUs. Older vehicles without them could be harder to find parts for since they aren't car companies' main selling focus. You'll be finding yourself at junkyards, which in itself can be fun and rewarding. Newer cars will mean taking them to a dealership instead of working on them yourself. While you may have to wait and pay more, you know trained technicians are working on your vehicle.

An ECU is meant to last the lifespan of the vehicle, or at least 100,000 with proper maintenance. The electric control unit works with the currents in the engine to balance fuel and air intake for maximum performance of the engine. It is pricey and time-consuming to have the ECU worked on, so keep up on brakes, fluids, and how you're driving to stay on the road longer!

Want to learn more? Check out the following articles:

Why Is My Car Chugging?

How To Add Antifreeze To Your Vehicle [6 Crucial Steps]