Cummins engines are one of the most popular engines added to diesel pick-up trucks. If you're considering buying a new or used truck with a Cummins engine, it's important to ask how long the engine is expected to last. We've gone through forums and the Cummins website to find out for you.

The Cummins brand is extremely reliable and prides itself on long-lasting engines. The 5.9-liter engine can expect to churn out 300,000 to 400,000 miles. The 6.7-liter engine ranges in the middle of that at 350,000 with no modifications and proper services.

Diesel engines are made to be powerful and give high output. You'll be able to tow more, get great fuel economy, and sound of mind reliability. We'll discuss the differences between the 5.9L and 6.7L models, as well as what makes Cummins engines a top choice.

One of the original models designed with a 12 valve system, 5.9L engines are simple and made to last. The fixed geometry turbo gives its owner an easier diesel vehicle to deal with. You'll be able to receive an average of 29 MPG highway and 24 MPG in town.

Due to its simplistic design, aftermarket parts are available to lower the cost of maintenance. The fuel economy is the most noted plus to the 5.9L engine. While it does have speed and a high pulling capability, the 6.7L will give a better overall performance. 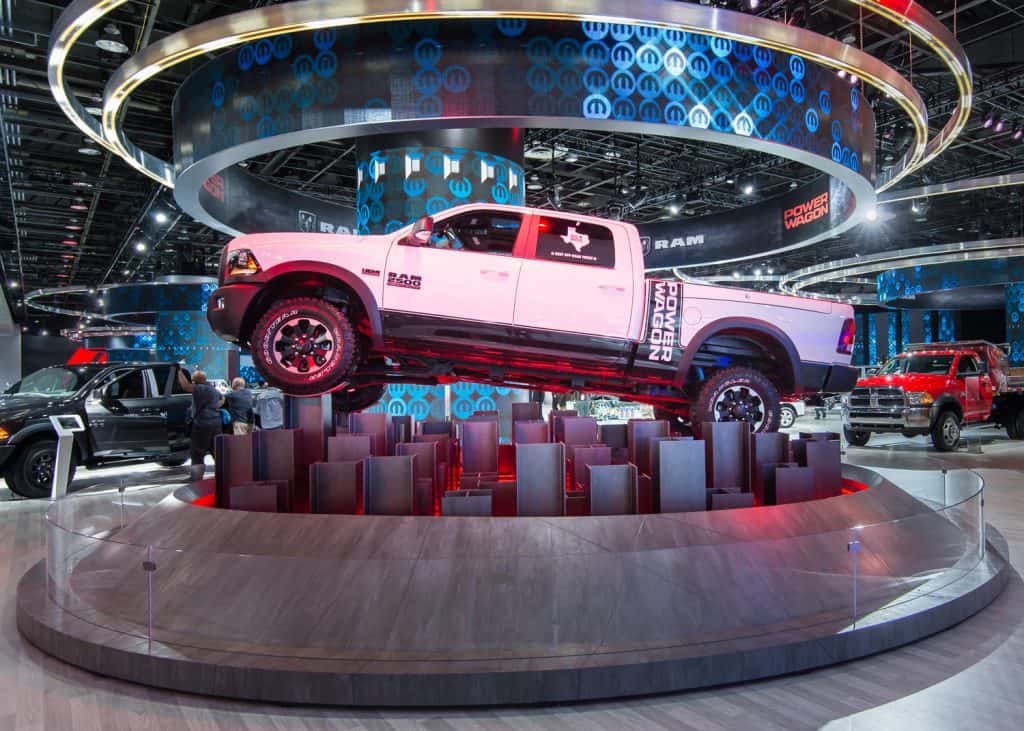 The fixed geometry turbo offers three key parts. The first being the 58 mm compressor wheel to assist with air pressure and reduced overall friction. The second is the internal wastegasket used to protect the engine and turbocharger. Finally, there's the 58 mm turbine wheel that works with the compressor wheel to increase air intake for the internal combustion engine system.

5.9L engines are known for their 12 valve feature that hit the production line in 1989. The block and head made of cast iron have multiple components that give the 5.9L its classic reliability. These components include the inline six design, steel crankshaft, and their connecting rods, plus instinctively controlled direct injection.

Produced with a variable geometry turbo, the 6.7L engine is all about performance. With performance comes soft spots, including the head gaskets and a clogged DPF. When running your Cummins engine hard, take the time to give it a once-over after the job is done.

The 2021 model ranks in with 420hp and 1075lb-ft of torque. It's an engine for medium-duty trucks, school buses, and transit buses. Since it is such a powerful engine, you'll also find more emission control with the 6.7L to stay within the required EPA guidelines.

According to the Cummins webpage, 75% of all RAM 2500 and 3500 HD pickup owners choose the offered upgrade to a Cummins turbo diesel. Owners of heavy-duty trucks will benefit from increased towing ability. Due to the low-end torque, the towing power is greater, but it will add more pressure to your head gaskets.

Why Are Cummins Engines So Good?

Designed with construction and strenuous work in mind, Cummins engines are made to last. The turbochargers of the diesel engines compress the air from the intake for increased internal combustion. The gases released spin the turbine and send fresh air into the valves. By having the camshaft connected to the crankshaft, your engine will have finer control over the fuel injection.

The 12-valve system provides a stronger fuel economy while producing additional torque figures. Owners will be able to reach redline at just 3000 RPM. 6.7L engines are able to support 530rwhp and with a turbo upgrade, 550rwhp. The support comes from the OEM, lift pump, CP3, and injectors. Cummins engines are also able to handle 2.8 to 95 liters of displacement.

A truck that weighs up to 8,500 pounds with a payload ability of 4,000 pounds is ranked as a light-duty truck. These types of trucks can be used for personal use and often utility purposes. For light-duty trucks, owners will more often than not go with the Cummins 5.0L V8 Turbo Diesel engine.

This Cummins engine is compact and light. The graphite iron block can manage smaller applications and complete slightly less demanding construction jobs. It's a good choice for drivers that want diesel and don't put as much priority into the towing capacities.

What Is Considered High Mileage For A Cummins Diesel Engine?

When comparing gasoline to diesel engines, diesel will easily outlast gasoline. If you're looking at used gasoline cars and find one with 200k miles on it, it's not worth it. The head gaskets and transmission will have to be in top condition to even consider it.

On the other hand, if you find a diesel truck with 200k miles on it, that's only half its lifetime. Diesel engines can last you anywhere between 300k-400k miles. Based on Cummins forums and their website, hitting 100k is "just getting started." They even offer an extension to Cummins customers that hit the 100k mark to show their appreciation. 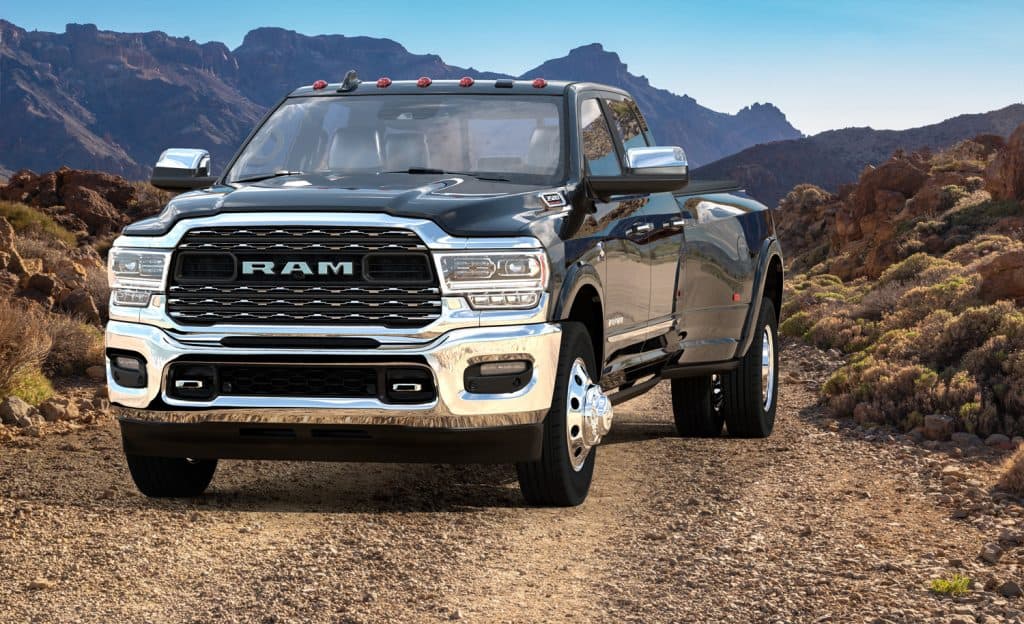 Cummins have extended their services to heavy construction vehicles and even the armed forces, both the US and the United Kingdom. With that in mind, they don't have room to play around with reliability and how much maintenance their engines need. A notable feature with diesel is that since oil lubricates parts of the engine while in use, less friction means less servicing.

Cummins engines have been produced for almost 100 years. They are very well known in the diesel community as a first-rate choice for performance and power. They have a huge selection of pickup truck engines to fit any sort of their customer's situation.

Nowadays, you'll find Cummins engines are used in long-haul trucks, buses, light-duty vehicles, mining equipment, and agricultural machinery. Not only that, these engines are able to power motorhomes and be used in trucks that need to pull RVs.

The 5.9L fixed turbo is long-lasting because it is limited to less than 45psi and doesn't need to experience constant high boost fluxes. On the downside, you may experience lower RPM with turbo lag. The 6.7L with its variable turbo is more advanced, making it more powerful and allowing it to respond quicker at lower speeds.

What Is The Best Year Of Dodge Cummins To Buy?

The first gen is the 5.9L 12 valve Dodges made from 1991-1993. These trucks are good for daily usage, farm work, and oil patches. While price varies on the condition of the truck, if you can find one that's been traded into a dealership, expect to pay a rough estimate of $900-$1100 for an average condition truck. 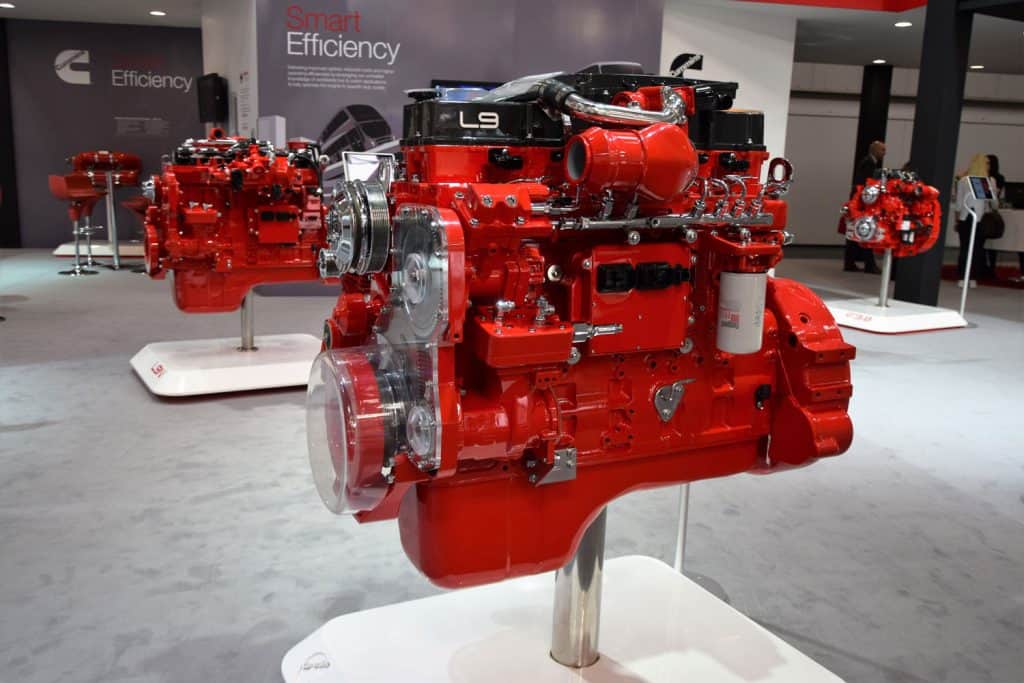 You'll be able to rest assured knowing your Cummins engine will last you at least 300k miles and possibly all the way up to 400k miles. Since diesel engines don't require as frequent of services, you'll be saving money in between visits, but it's always a good idea to check the head gaskets after running the engine hard. Cummins is a household name and has an engine for any truck and workload you need.

Before you go, be sure to check out these other posts that may be of interest to you:

5 Types Of Dodge Trucks You Should Know [Ram Pickups]