All of these Suburbans fit into a standard 20-foot garage.

In this article, we will learn how long a Chevy Suburban is. We will also learn the answers to other interesting related questions such as can the Chevy Suburban fit in a garage, and how much longer is a 2020 Suburban than a Tahoe? Keep reading to learn more. 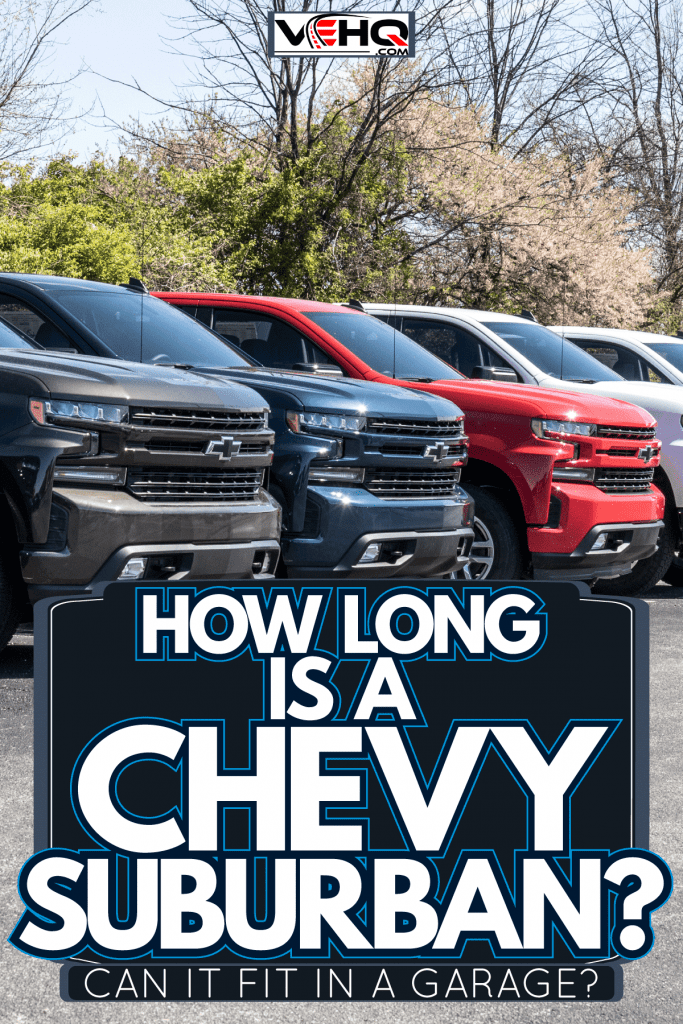 How Long Is A Chevy Suburban?

Between 1990 and 1991, the Chevy Suburban was 219.1 inches long. Many of their older models are a few inches shorter than their newer models.

In 1992, Chevy made the Suburban 219.5 inches long, nearly half an inch longer than previous years.

This model of Chevy Suburban has a V8 that gives 230 horsepower.

In 1995, Chevy tried a design that takes the length of the Chevy Suburban back to 219.5 inches. This design length remains unchanged until 2000.

The 2000 model of the Chevy Suburban was one-fifth of an inch shorter than the previous year but was still a popular design, and Chevy used this design length until 2007. 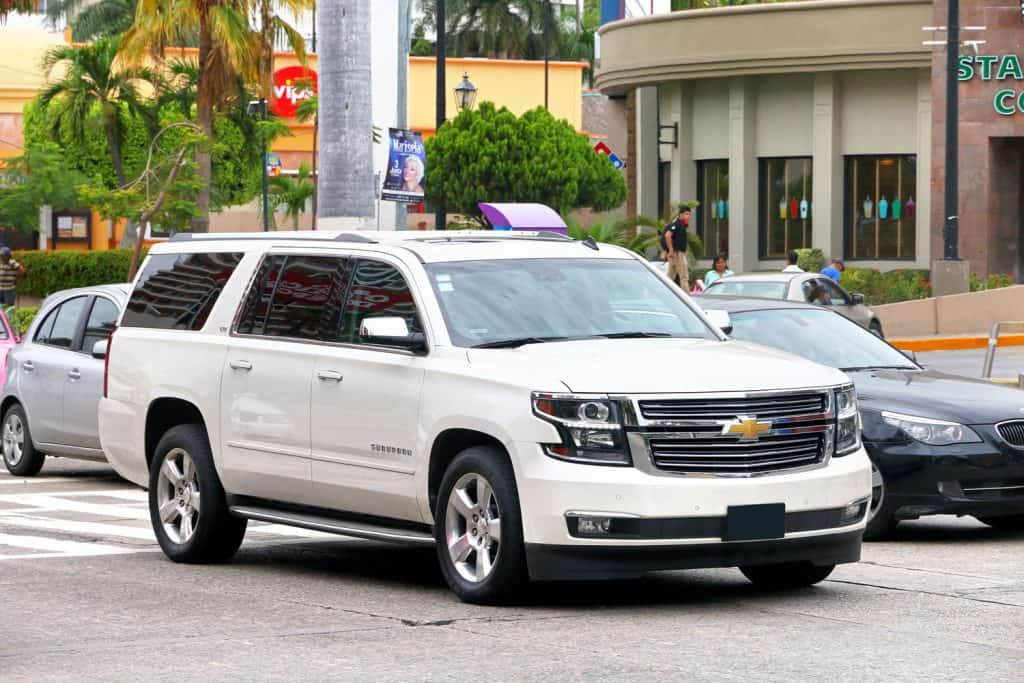 2014 was slightly different from other years since Chevy released a Suburban with 320 horsepower, which was a significant step down from the previous Suburban.

Chevy, in 2015, adjusted the Suburban design such that the new length of the vehicle was 224 inches. Up until this point, this was the longest Suburban.

This model of Suburban has a V8 that gets 355 horsepower. 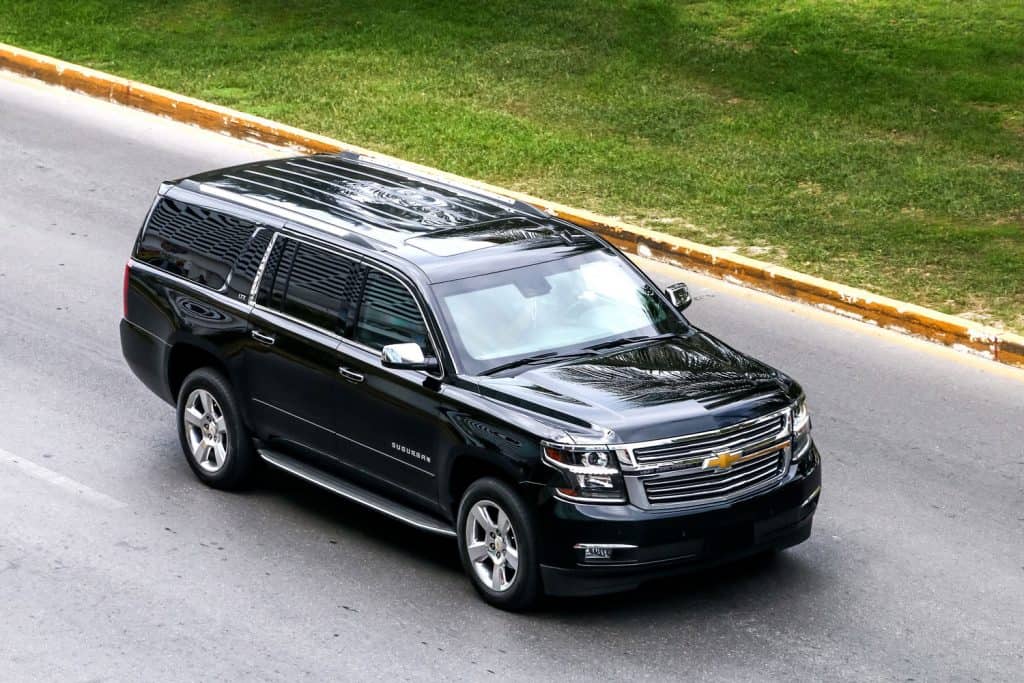 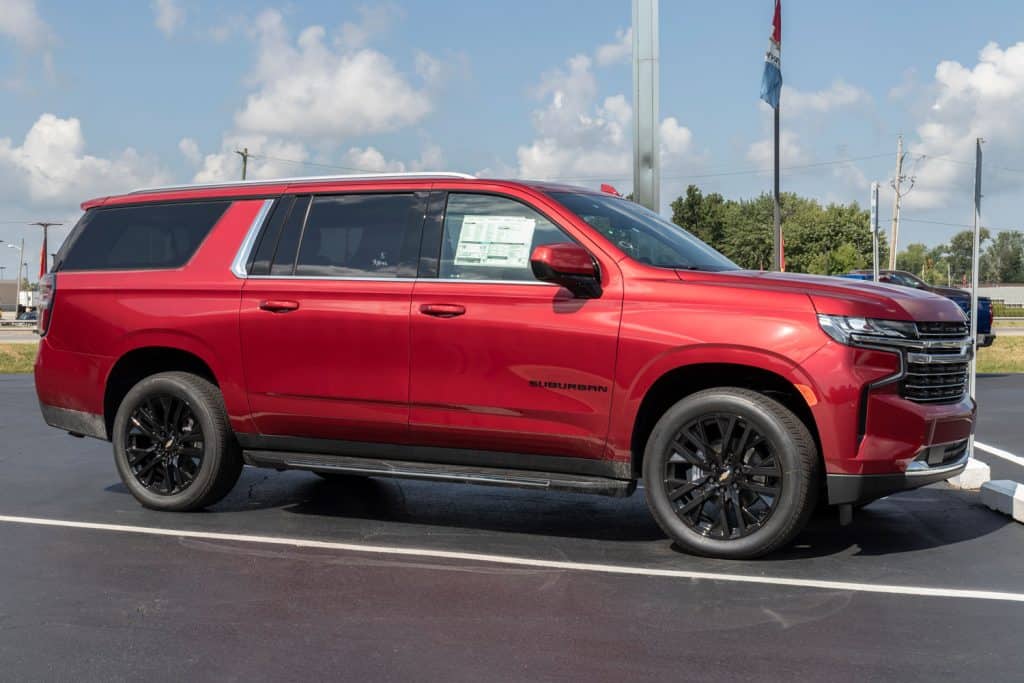 In 2021, Chevy released their longest Suburban yet with a length of 225.7 inches. With so many large Suburbans, you may be wondering if a Chevy Suburban can fit in a garage.

The 2021 and 2022 Chevy Suburban have V8 engines that deliver 277 horsepower. Also, they both have the option to upgrade to a larger engine with 420 horsepower.

Can The Chevy Suburban Fit In A Garage?

As we discussed previously, Chevy Suburbans come in various lengths depending on the year. You can expect your Chevy Suburban to be between 218.9 and 225.7 inches long.

Most garages are between 20 and 24 feet deep, 240 and 288 inches. With a standard-sized garage, you should be able to fit any year of Chevy Suburban and still have some wiggle room.

Not all garages are 20 feet deep, and there are shorter garages that are only 18 feet deep which is 216 inches.

If you have a short garage, you won't be able to store any year of Chevy Suburban. Be sure to measure your garage to ensure it is at least 20 feet in length if you wish to keep a Suburban in it.

The 2020 Chevy Suburban is 224.4 inches long, one of the longest Suburbans Chevy has made.

This vehicle takes advantage of its long length to include three rows of seating for nine people. With the 2020 Chevy Suburban, everyone in the family can come along for the ride.

Another advantage to a large vehicle is safety. When vehicles get into accidents, the larger vehicle with higher inertia will maintain its momentum, and the other vehicle will drastically alter its speed.

This means that smaller vehicles will bounce off of larger vehicles, and being in a larger vehicle in a vehicle accident makes you far less likely to obtain an injury.

How much longer is a 2020 Suburban than a Tahoe? 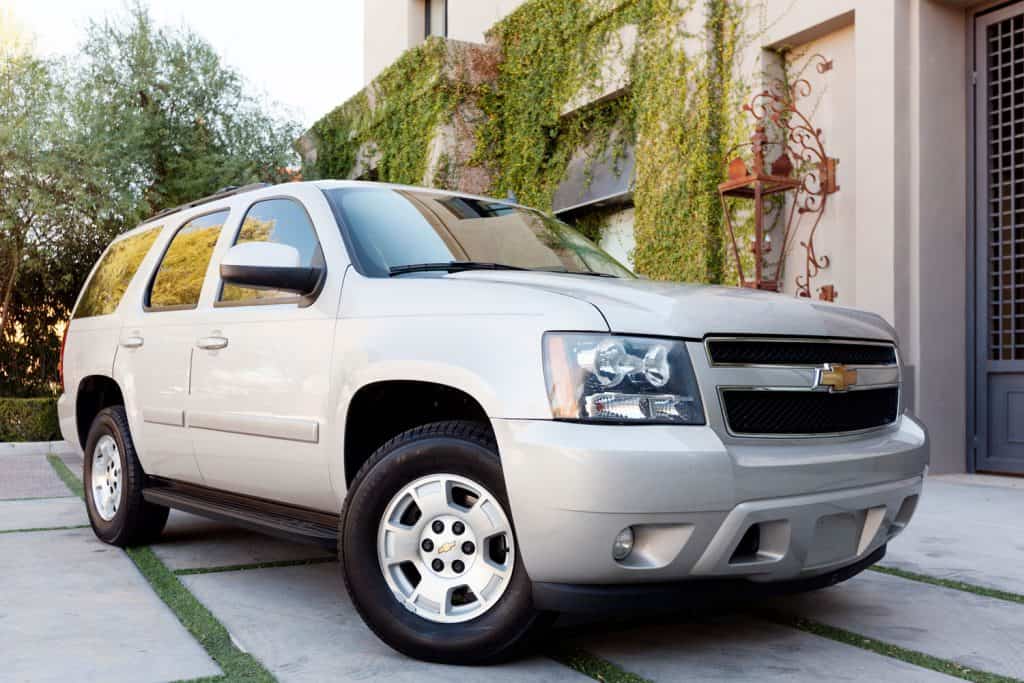 Now that we know how long the 2020 Chevy Suburban is let's learn if it's longer than a Tahoe.

Tahoes are different lengths depending on which year they were made. Depending on the year, Tahoes are between 170.3 and 210.7 inches long.

This means that all Tahoes will fit in a garage, and it also means that if you are looking for a large vehicle, the Suburban has the Tahoe beat.

Because of their size, Suburbans will also be safer on the road than Tahoes. It would be safer to be in a Suburban than a Tahoe in a collision.

What are the dimensions of a 2021 Chevy Suburban?

The dimensions of the 2021 Chevy Suburban are measured in inches of length, width, and height. The dimensions are a length of 221 inches, a width of 81 inches, and a height of 76 inches.

One downside to vehicles with such large dimensions is increased fuel consumption. It is usual for some Chevy Suburbans to get less than 13 miles per gallon in the city.

It would be best to buy a Chevy Suburban over a Tahoe since driving a bigger vehicle is safer, it still has good gas mileage and fits in a garage. 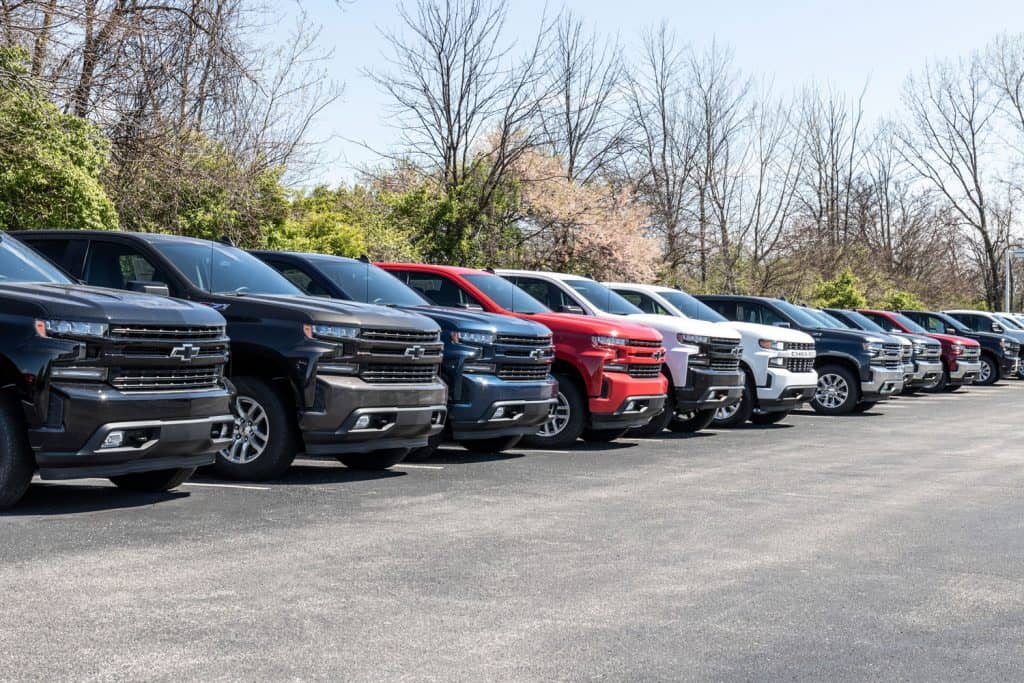 Remember, a Chevy Suburban will be safer in a collision than a Tahoe because of its larger size.

We hope you enjoyed this article. If you want to learn more, check out some of these other posts.

What Are The Trim Levels For A Chevy Suburban?

How Big Is The Gas Tank On A Chevy Suburban?