Chrysler Pacificas are one of the ultimate family cars. It has anything you would desire in a family vehicle. Though, one question could come to mind. How many batteries does a Chrysler Pacifica have? If that's what you're wondering, we've got the answer!

Now that you know how many batteries a Chrysler Pacifica holds, there's still more you might want to know. For instance, why does the Pacifica have two batteries? Where can you find the second battery? If these are some questions you want answers to, keep reading ahead. 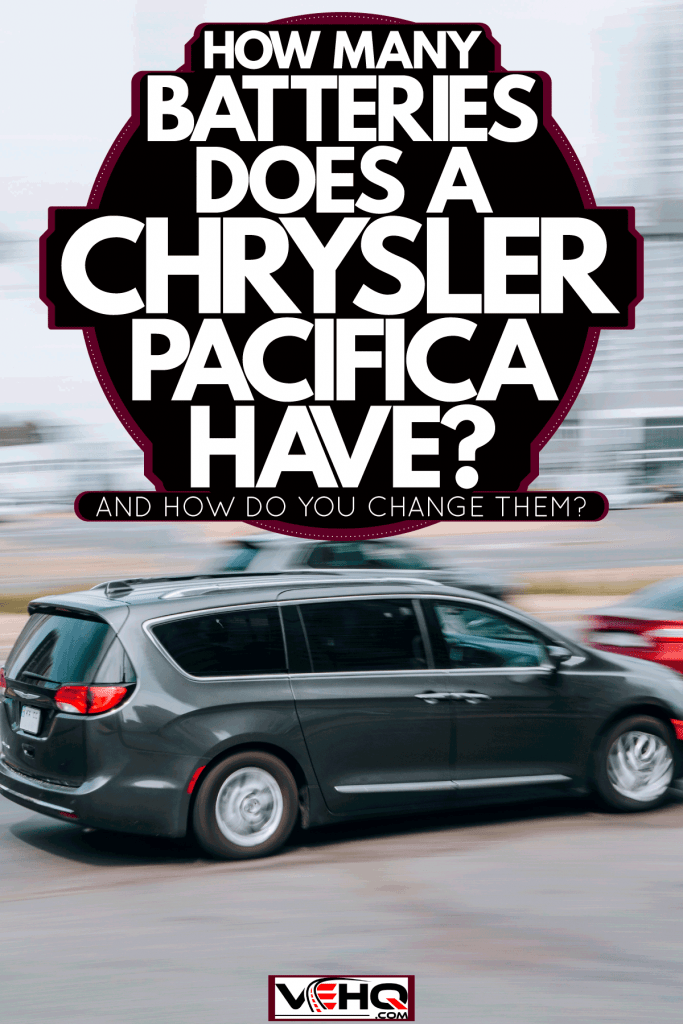 Why Does the Chrysler Pacifica Have Two Batteries?

Let's first address the elephant in the room! Why does a Chrysler Pacifica have two batteries? If this car isn't your first car, you'll already know that standard cars only hold one battery.

The main battery's job is to provide enough electricity to start the engine. In vehicles with one battery, all the other functions such as the signal lights or radio get their energy from the alternator. 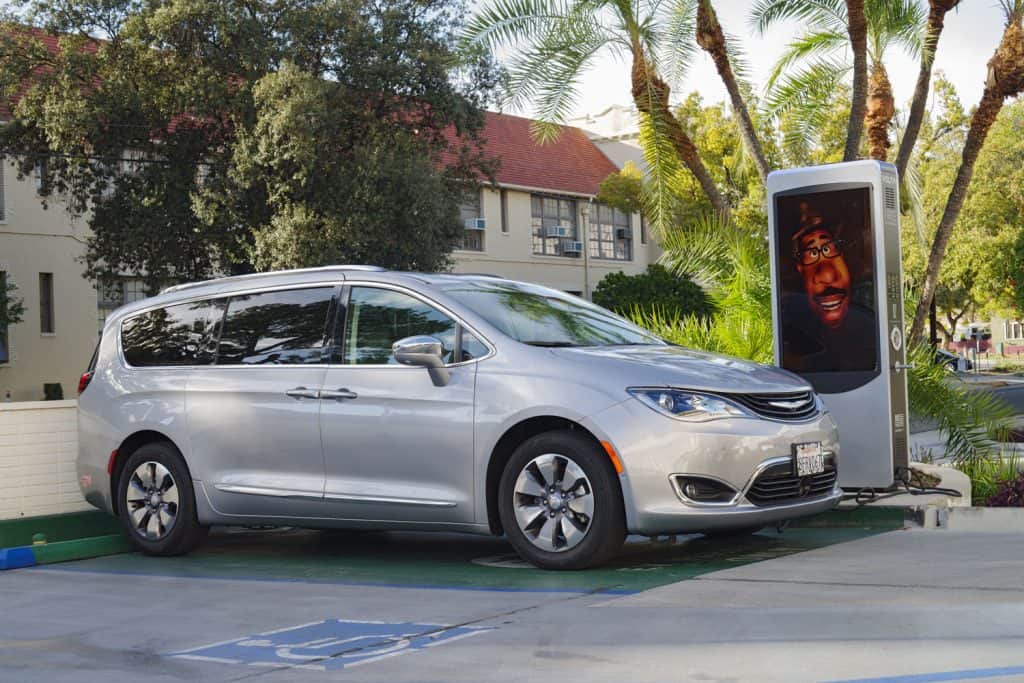 Though, that is not the case with some vehicles. In cars like the Chrysler Pacifica, they hold a second battery to wire accessories. In this case, the alternator provides power to both the main battery and the auxiliary battery.

So, the main battery continues to serve its purpose of delivering voltage during cranking. Meanwhile, the auxiliary will run some or most of the cars accessories.

What Does the Auxiliary Battery Do on Pacifica?

Now that you know the standard function of an auxiliary battery on cars in general, you might want to get more specific. Does it behave differently in a Chrysler Pacifica? As far as we can see—no—it doesn't function differently than in other cars.

For example, some forum users warn that a failed auxiliary battery can drain the main one. As they claim, if the battery is still connected after failure, it will bring down the main battery.

In the end, you will also have to replace the main one. For this reason, if you don't plan on replacing the auxiliary immediately, you will need to disconnect it.

Another source claims the auxiliary battery functions as a backup battery. It can be assumed that they might have meant it kicks in after the main one fails. Though, as far as our search for information goes, others don't indicate this to be the case.

This part is a bit tricky to distinguish from fact or miscommunication. So, if you want a definite answer, it's best to contact the manufacturer or a professional.

What Type of Battery Is in a Chrysler Pacifica?

Another question that seems to plague the car community is the type of battery a car requires. For a Chrysler Pacifica, the same problem seems to trouble many.

There's a lot of information out there to grasp. But, there's no concrete answer as to what you should be looking for in a replacement battery.

So, it begs the question, what type of battery is in a Chrysler Pacifica? Knowing what to look for is crucial if you want to replace the battery yourself. Again, the information on this topic is severely lacking. It's almost impossible to narrow down your choices.

But, from what we can gather, it depends on your situation. From one user's experience, they had found that a 12-volt H7 battery fits and works in a Chrysler Pacifica. If you're wondering about the auxiliary type, another user commented that it is an H6/Group 48 size battery.

If you want to see the results for yourselves, here's a YouTube video with one user detailing his success:

How Long Does a Chrysler Pacifica Battery Last?

The lifespan of a Chrysler Pacifica battery depends on a variety of factors. In general, the batteries will consistently last between 3-5 years before you need a replacement. If you want to make sure it lasts as long as it can, there are few things you can do:

If you need a replacement, the cost to replace one can range anywhere from $164-$197. It costs more if you decide to go to a repair shop to have them replace it for you.

Otherwise, you will only have to account for the price of the battery if you're doing the replacement yourself. In this case, it costs around $164.

Where Is the Auxiliary Battery on Pacifica?

If you're not familiar with cars that contain two batteries, you won't know where to locate the auxiliary one. As some suggest, it's easy to spot. Here's how you can find it:

Though, this answer is still somewhat tricky. Other commenters suggest that the auxiliary battery is also present under the hood. It should be next to the main battery. You can identify it with its own positive and negative posts.

So, if you can't find it under the passenger footwell, it could also be under the hood—to the left of the main battery.

How To Replace the Battery on Chrysler Pacifica?

We've already shown you a YouTube video demonstrating what type of battery a Chrysler Pacifica uses. The video also shows readers how to replace the battery.

However, sometimes one video isn't enough to help you gain the confidence you need to begin replacing it yourself. So, without further ado, here's another one demonstrating the steps to replace it:

Of course, if we want to maximize our chances of success, we'll have to write the steps down to make sure we can follow along correctly. To replace the battery on a Chrysler Pacifica, you will need to:

While you might have already known that batteries serve a crucial purpose in cars, you might not have known some operate with two!

As time goes on, technology gets more complicated. So, we must learn what purpose these new parts serve in a car. We hope you found the information above helpful!

Before you go, do you have other Chrysler Pacifica concerns? Are you wondering if they have a third row? You can find out more by checking out our post here.

Additionally, are you wondering if a Chrysler Pacifica is an all-wheel-drive vehicle? You can learn more by checking out our post here. Until next time!