Even though the Honda Accord has a reputation for longevity, some model years are better than others. So, if you’re looking for the best deal for a used Honda Accord, the rest of the article below might just have the information to help with your search. 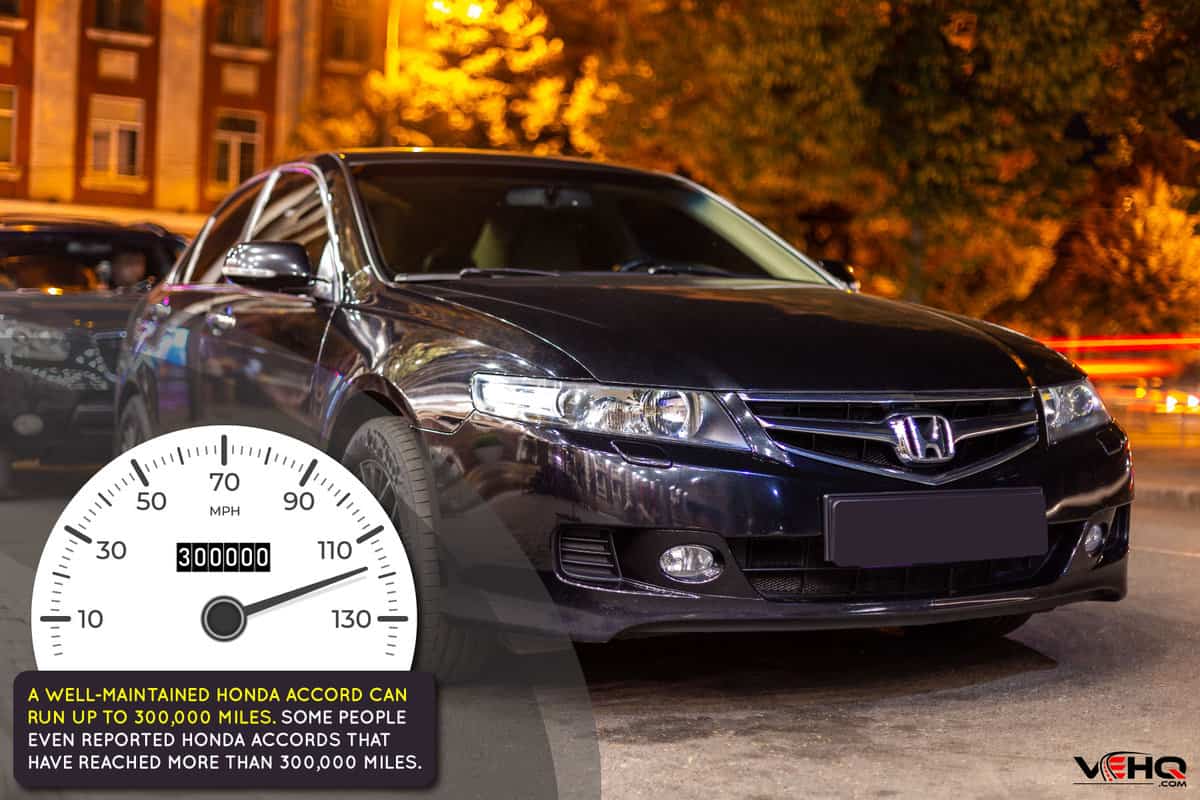 What is considered high mileage for a Honda Accord?

There are two ways to look at this question, and thus, it has two possible answers. A car driven significantly more than average is considered a high-mileage car by some.

US drivers travel roughly 14,000 miles annually. If a Honda Accord’s odometer records a number that is much higher (after multiplying it with the age of the Accord), then it is a high mileage Honda. Similarly, an Accord that has been driven significantly less than this average number of miles annually is considered as a low mileage Accord.

However, thanks to technological advances in manufacturing, assembly, and quality monitoring, modern vehicles can reach 200,000 miles without any serious issues if was maintained properly.

Since an Accord can be expected to run up to 300,000 miles or more, we can also expect roughly 22 years of service. Thus, anything close to 22 years or 300,000 miles can be considered a high mileage Accord. 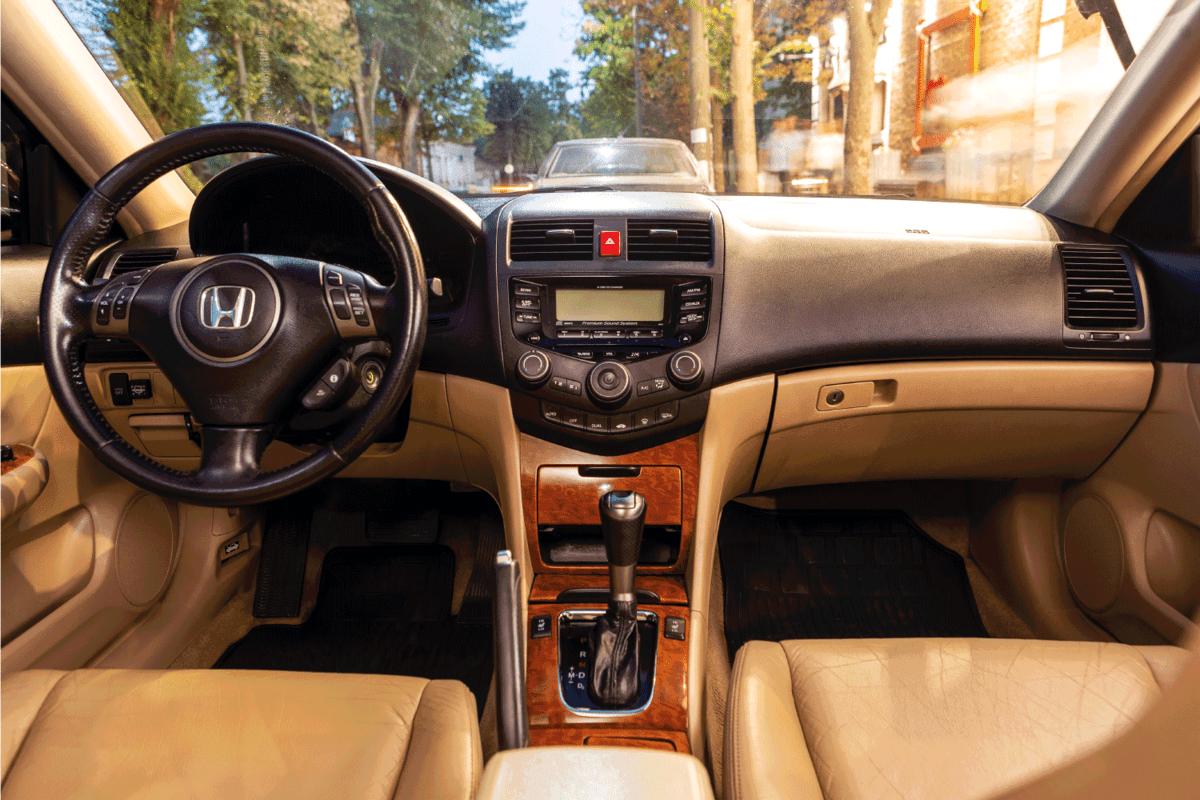 Is it bad to buy a Honda with high mileage?

Some drivers prefer high mileage cars because it is a testament to better workmanship, standards, and technology. These cars still drive like new despite being used for some time. It is also easier to find spare parts for vehicles that have been in the market for some time. The same idea holds true for a Honda car like the Accord.

What used car buyers should look out for are newer Honda models that have high mileage. High mileage in a new Honda model would mean that it has seen some very heavy—or possibly rough—use in a short time. This could equate to more than the usual wear and tear that you’d expect from a Honda of that age.

A car’s lifespan is also dependent on how well it has been maintained and how it was used—not just the mileage. A service log is created whenever a Honda is brought in for maintenance. This includes the date, current mileage, and the service performed.

Some owners prefer to perform the maintenance themselves. These owners would normally update the logs themselves, keeping receipts and archived records. Verifying owner and maintenance history will tell you if a Honda received regular maintenance or not. If a Honda has missing log entries or was sold many times, there could be a hidden issue.

Certified pre-owned Hondas are an excellent option for prospective buyers. These are Hondas that have been maintained regularly by a Honda dealer themselves. 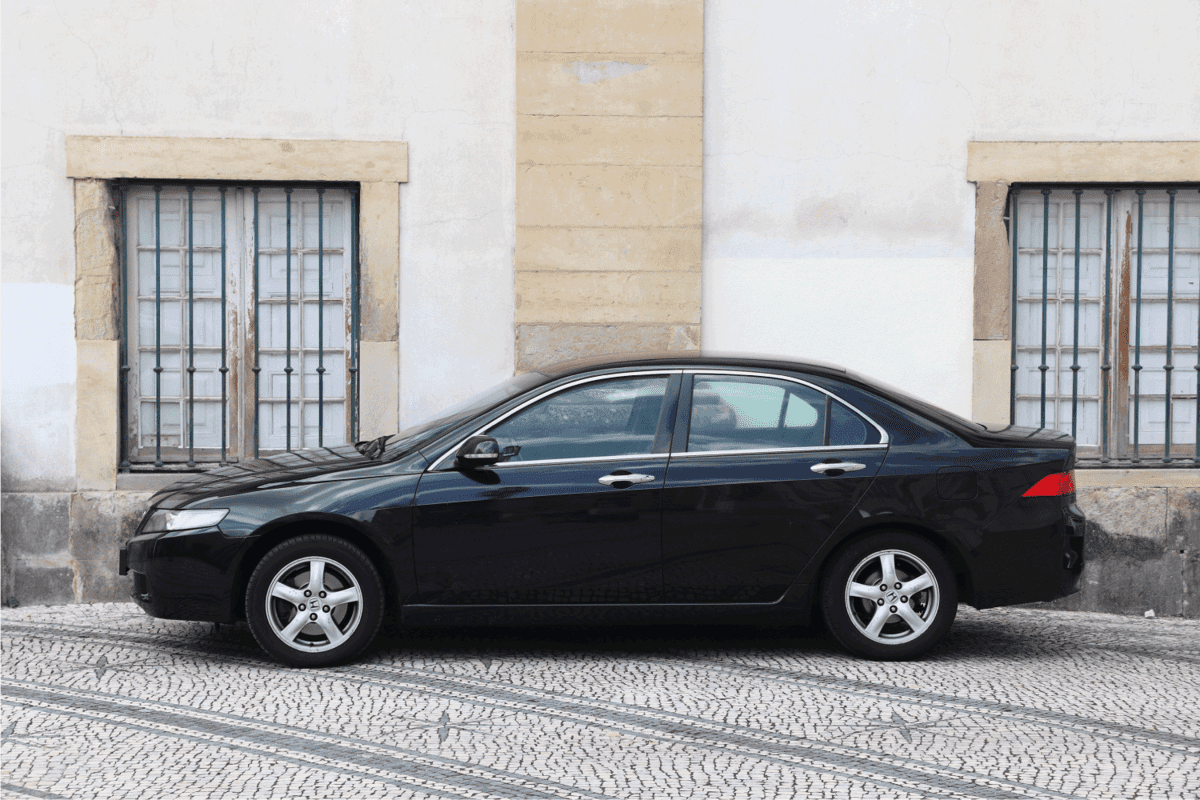 How many miles does a Honda engine last?

Honda engines regularly exceed 300,000 miles. Sources have verified that the rest of a Honda car can fall apart—rust will eat the subframe and other parts—but the Honda engine will just keep going.

An anecdote from a former service advisor from Honda tells how they would regularly see Honda cars that have reached 300,000 miles with the engine still going strong. Their service center regularly encounters Hondas with rusted parts instead.

Unfortunately, they can no longer repair rust-related damage because Honda doesn’t have an official solution to this problem. Thus, it is a good idea for Honda owners to take care of the other parts of their Honda because the engine can last a long time.

Rust is a common problem—even more so if you live in a location near or within the salt belt in the US. The roads are regularly salted in this area. This can accelerate the rusting of car parts that are not adequately protected. 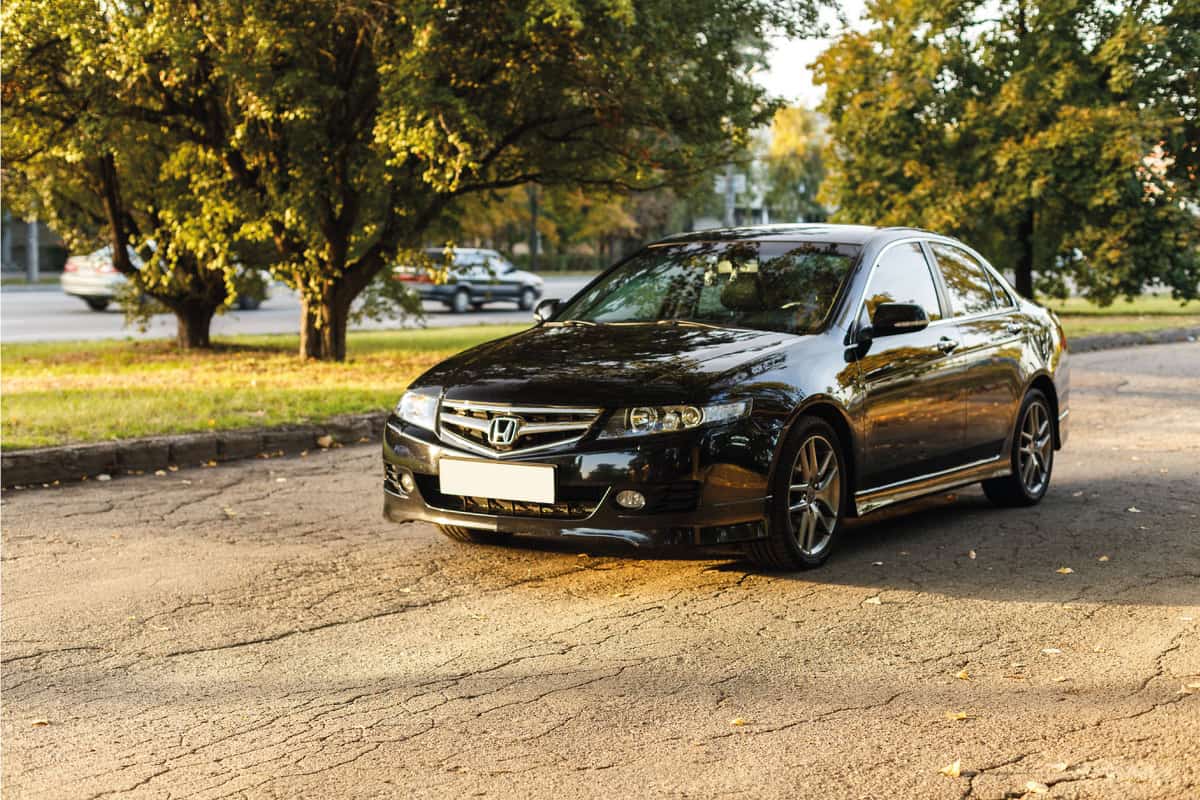 What year Honda Accord is the most reliable?

Buying a used Honda Accord can be slightly tricky. There are a couple of Accord model years that have received a higher than the usual number of complaints. Some model years are known for serious defects. Additionally, some models stand out from the rest when it comes to reliability.

On the other hand, data from Car Complaints show that model years 2006 and 2015 are dependable models with fewer than 200 complaints compared to the average of 536 complaints between 2000 to 2020.

Model years 2017, 2019, and 2020 also have fewer than 200 complaints, but these models might still be too new to start showing extensive problems.

If you factor in the advanced safety features introduced in the 2013 model year and onwards, model years 2013 and 2015 are the most reliable.

On the other hand, the model years 2001 to 2003 and 2008 should be avoided. The model year 2008 has the greatest number of overall complaints, including premature brake wear.

2003 was rated by Car Complaints as the worst model year because of the numerous complaints on its transmission that can be expensive to fix. 2001 and 2002 also have numerous transmission problems but not as bad as the 2003 model year.

How do you make your Accord last longer? 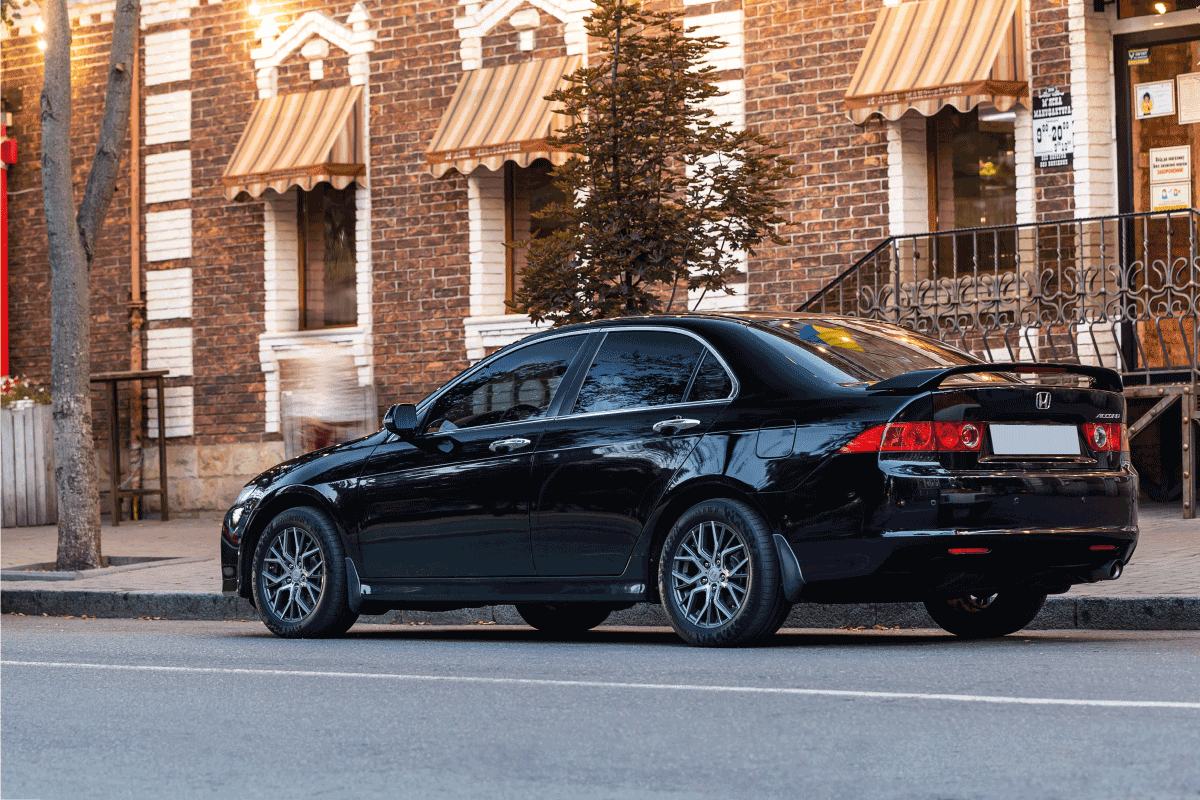 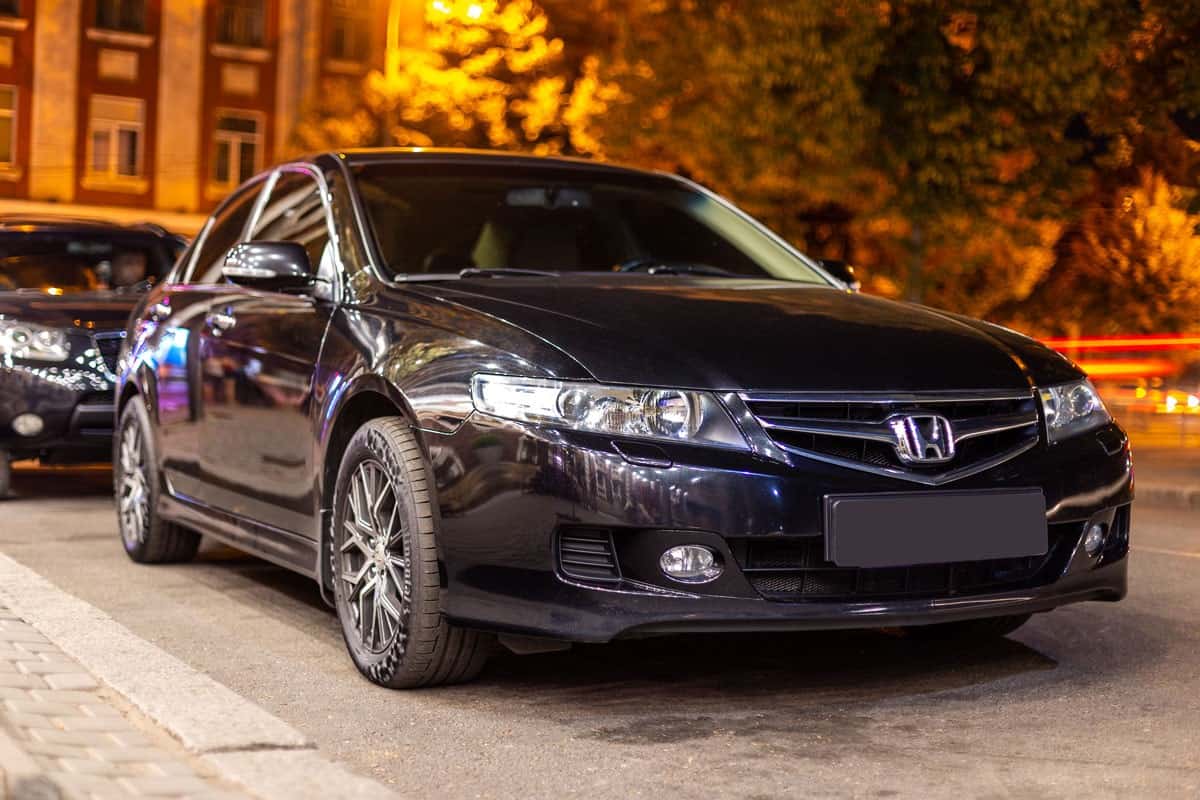 The Honda Accord, with its ability to reach 300,000 miles with proper maintenance, is a good choice for a used car. Just make sure to avoid the small number of model years that can potentially give you a headache.

Looking for other information about the Accord? Check out our related articles:

Is The Honda Accord AWD?

What Are the Honda Accord Models and Trim Levels? 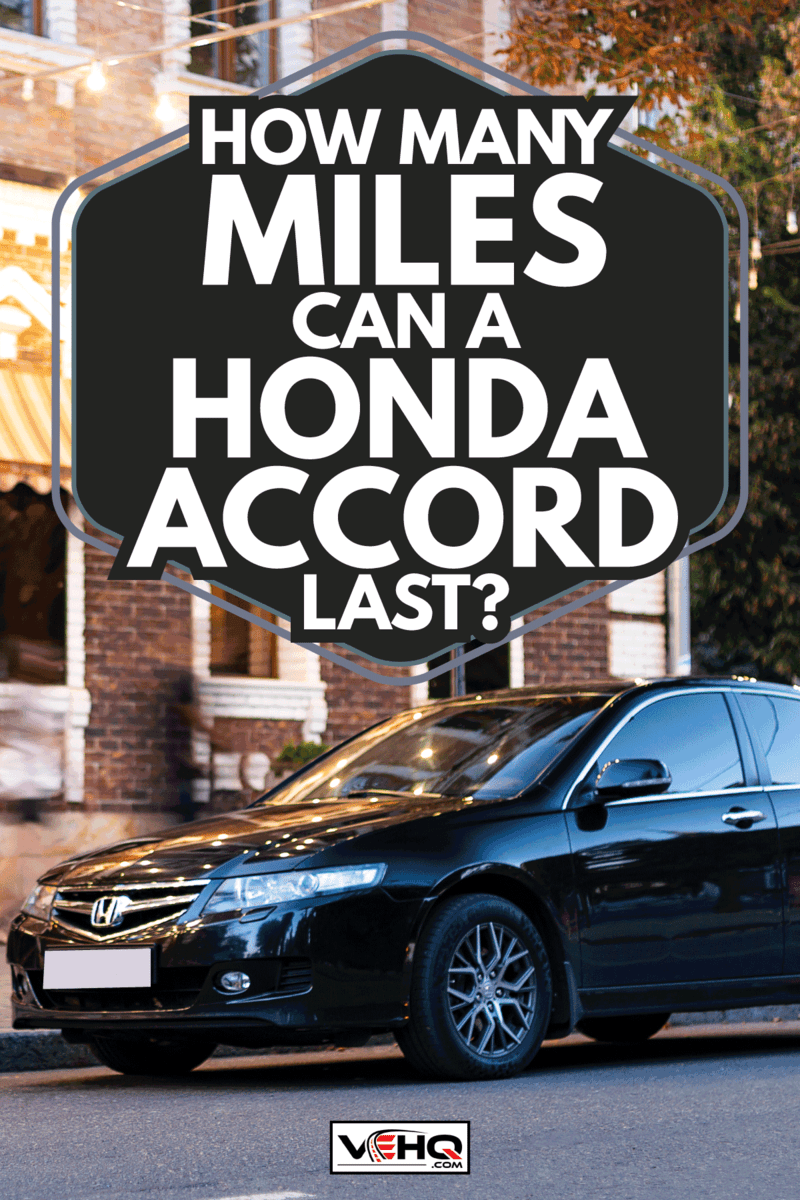