A properly-aligned tailgate striker ensures that your vehicle's tailgate closes properly and securely. However, through time, tailgate strikers can get misaligned due to wear and tear or vibrations from everyday driving. So how do you adjust a tailgate striker? Here's what our research has uncovered.

To adjust a tailgate striker, you need to mark its current position first. Afterward, you can loosen the striker bolts or fasteners just enough to let the striker move in the desired direction of adjustment. Before a final tightening, always check if you can already close the tailgate properly.

Would you like to know more about tailgate strikers and tailgates themselves? Do read on, because we've also included some real-life tips from truck enthusiasts on how they adjust their striker bolts, latches, and handles. 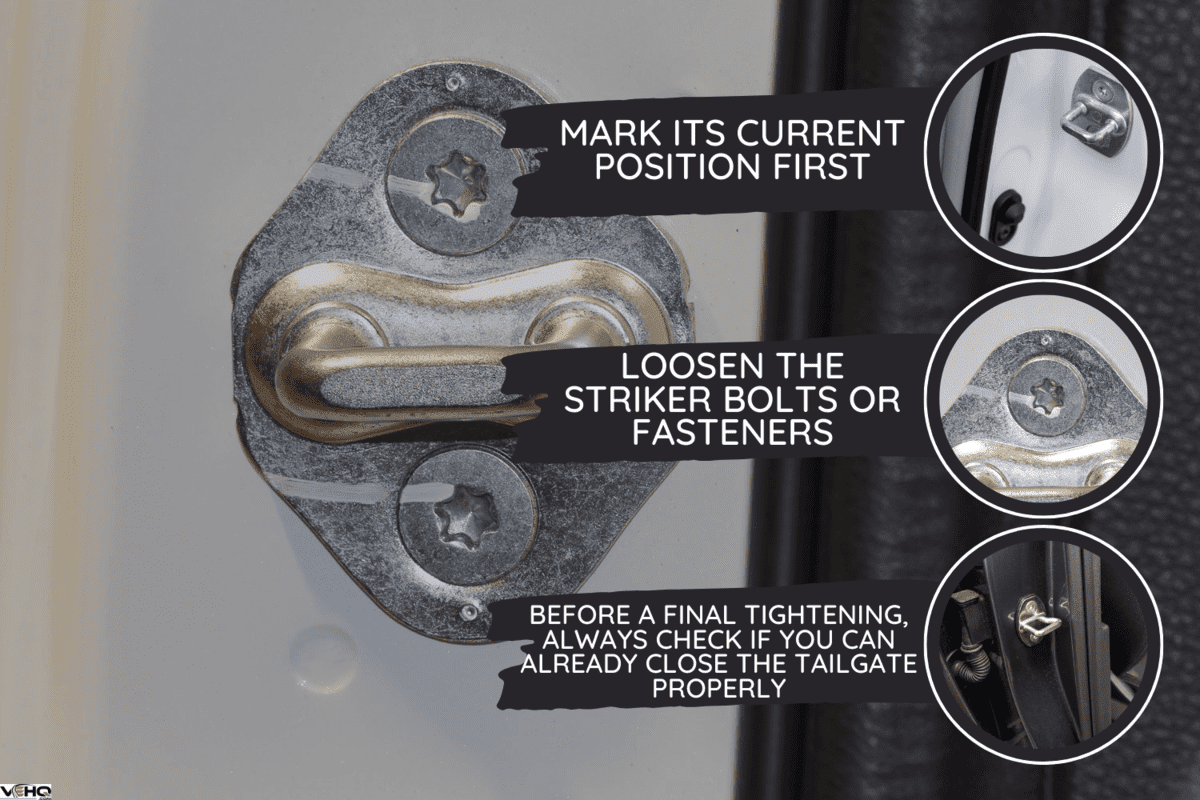 Tailgate strikers are small, often unnoticed parts of a vehicle. However, they are very important as they give your tailgate the anchors it needs to remain properly and securely closed. A secured door or tailgate keeps your precious cargo inside the vehicle and stops it from spilling out on the highway.

As proof of atailgate striker's importance, the Stellantis group just issued a worldwide recall for approximately 1.4 million Ram trucks due to improperly-aligned tailgate strikers. The recall covers the Ram 1500, 2500, and 3500 truck models produced from 2019 to 2022.

Based on the recall information, Ram truck dealers and distributors will inspect the tailgate strikers and adjust them if necessary. Customers will be notified starting January 27, 2023.

Before their recall service starts, Stellantis advises its owners to secure their truck beds' cargo using other means like belts, chains, or other fasteners.

Tailgate striker adjustment, however, is not a difficult process. With the right set of tools, you can adjust these strikers yourself in the comfort of your own garage.  So how do you adjust a tailgate striker?

How To Adjust Striker Bolts 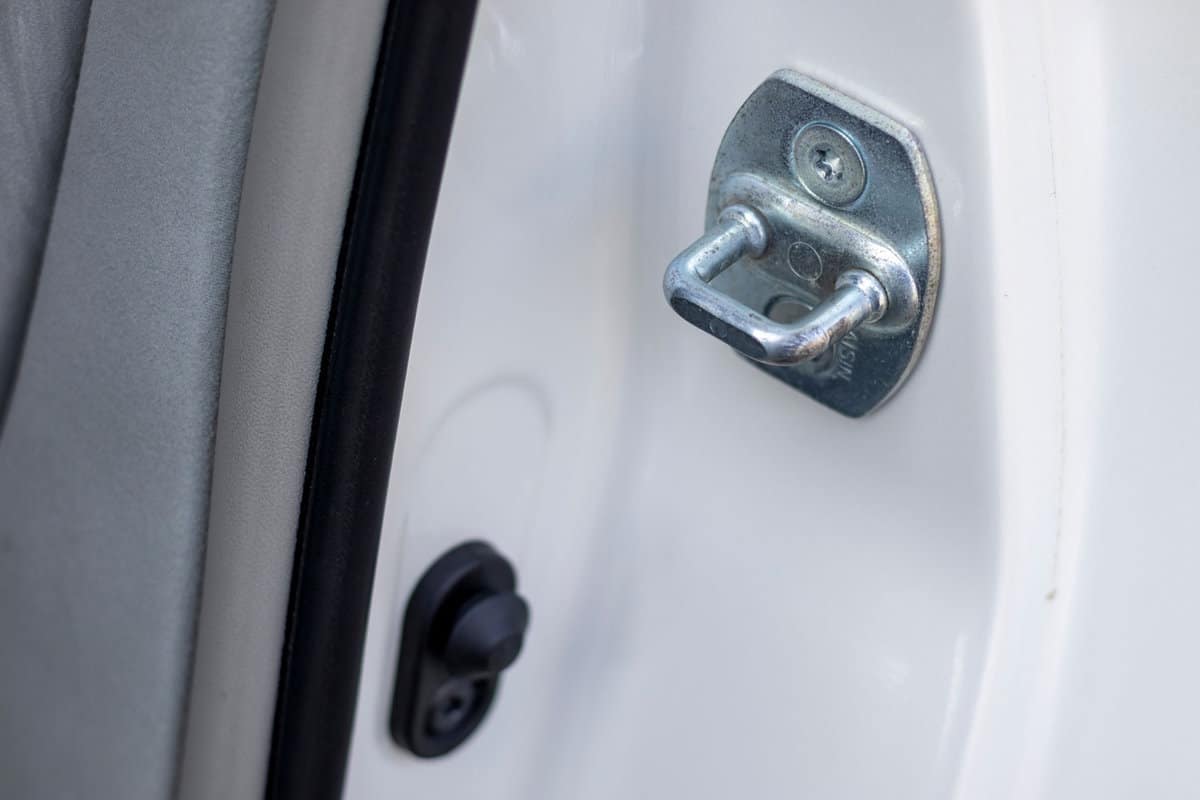 Most pickup trucks use striker bolts for their tailgates. Here are the steps to adjust them.

How To Adjust Striker Plates

Here are the steps to adjust door striker plates.

How Do You Replace A Striker?

Tailgate striker bolts endure a lot of abuse due to the impact they absorb when the tailgate closes. Moreover, they also bear the weight of any cargo that shifts to the truck bed's rear section during transport. Finally, they also keep the tailgate in place through any driving condition. 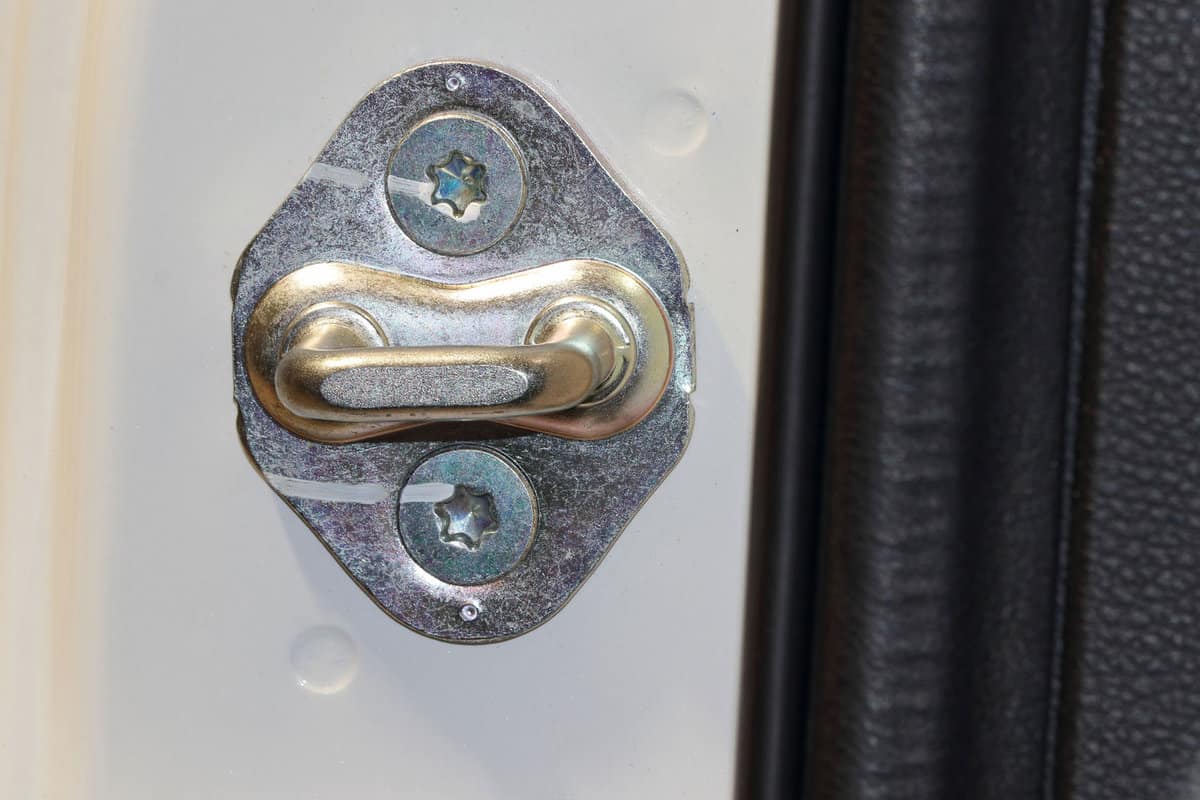 Over the years, tailgate striker bolts can get damaged to a point where adjustments will not suffice anymore. At this point, you may want to replace the striker bolt bushing, or the entire striker bolt itself.

The striker bolt bushing is a tubular, hard plastic material that fits around the striker bolt. This bushing ensures that the tailgate's latch hooks properly and snugly into the striker bolt. Moreover, the bushing prevents metal-to-metal contact between the latch and the bolt, thus preventing noisy rattles during travel.

Check out these striker bushings on Amazon.

Because of the bushing's plastic material, it will naturally wear down much faster than the metal parts of the striker bolt. Fortunately, you can replace these bushings on your own. Here's a video to show you how.

How Do You Install A Tailgate Striker Bolt?

If your tailgate striker bolt's damage isn't limited to the bushing, then it's best to replace the whole striker bolt altogether.

Here are the steps on how to replace a tailgate striker bolt.

Here's a video on how to replace a truck's tailgate striker bolt.

How Do You Fix A Tailgate That Won't Latch?

Aside from a problematic striker bolt, there may be other reasons why your tailgate isn't closing properly. These include the latches, the tailgate handle, and other parts connecting the handle to the latch. 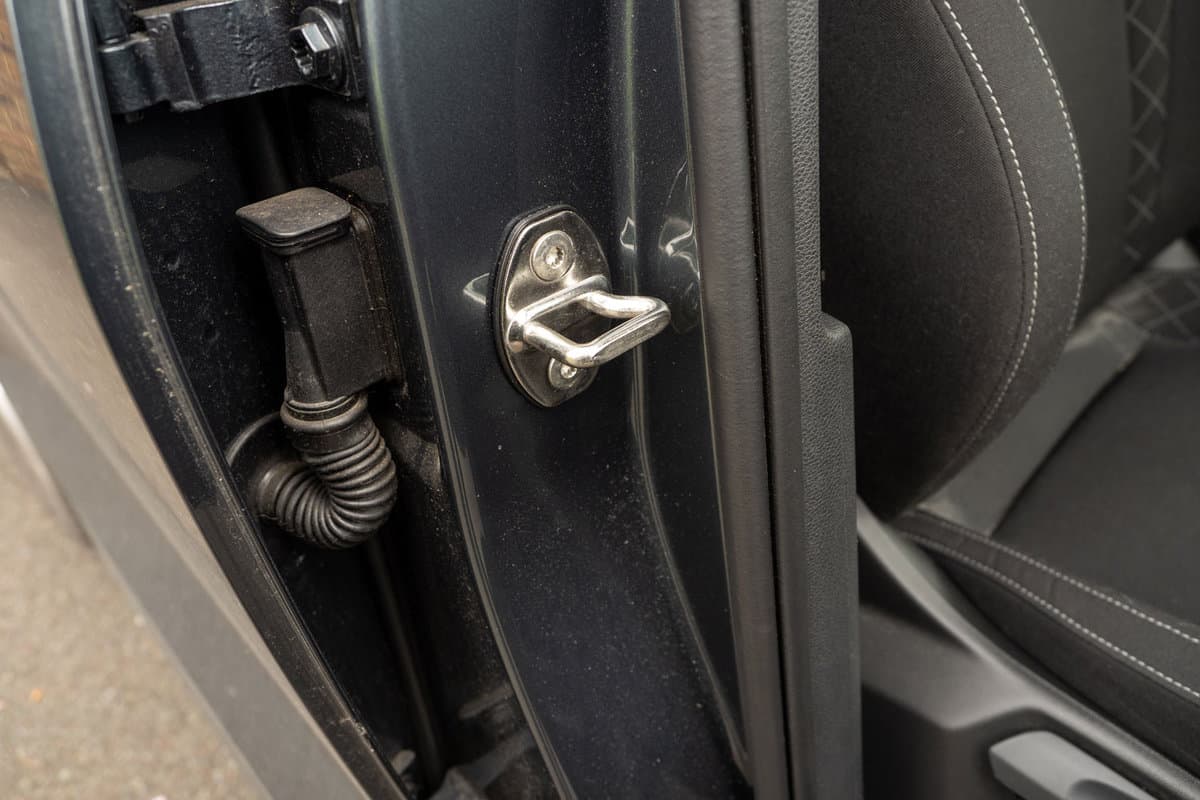 The tailgate latch assembly is the mechanism responsible for hooking and locking onto the tailgate striker bolt or bar. If both the latch and the striker lock together, then the tailgate should be securely closed.

Check out this best-selling WD-40 lubricant with a flexible hose on Amazon. 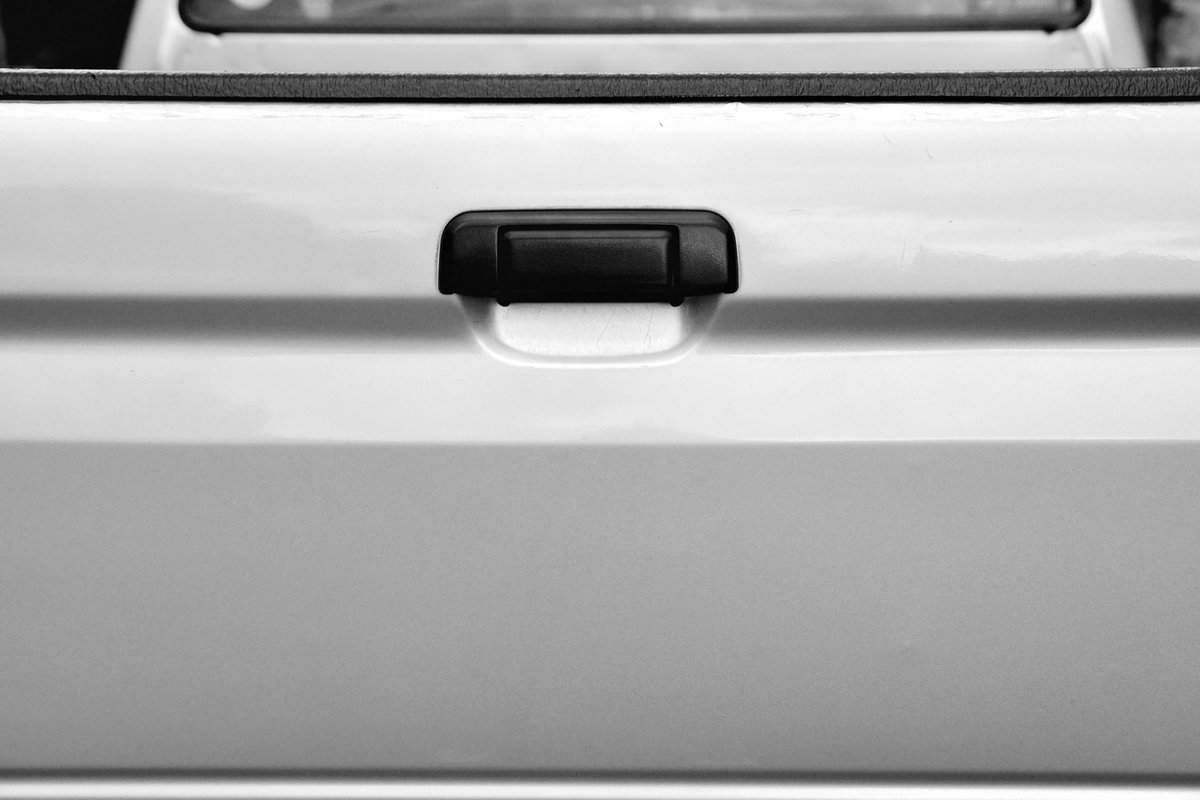 You can diagnose your tailgate's problem a bit more specifically by testing your tailgate handle. Here's how to do it.

Take note that regular lubrication of the handle and latch mechanisms can prolong their lives significantly. Check out this video on how to diagnose and fix some common tailgate latching problems.

Adjusting a tailgate striker is a relatively easy project that you can do in your garage with the proper tools. With the tailgate open, simply loosen the striker bolt or plate enough to be adjusted as needed.

Once adjusted, tighten the bolts lightly to test how the tailgate will close. Once you've achieved the right position, tighten the striker to the proper torque settings.

Thank you very much for reading. We hope we were able to help you figure out the best way to adjust your vehicle's striker so you can close your tailgate properly.

For more interesting reads about trucks, cargo spaces, and other automotive topics, you may also check out these great articles below.

How Wide Is A Nissan Navara?

Dodge Ram Door Ajar Light Stays On – Why And What To Do?