It can be worrisome if your Ford Fusion car battery dies and is locked out. However, there are a few steps you can get around this situation. So don't panic, and keep reading this article to access your battery!

If need to open the hood on your Ford Fusion but you're locked out due to a dead battery, follow these steps:

Vehicles like the Ford Fusion with key fobs can confuse first-time users. However, you don't need to worry if your battery dies or your key fob battery dies because, in this article, we will walk you through accessing your car. In addition, we will answer other frequently asked questions about the Ford Fusion, so read on! 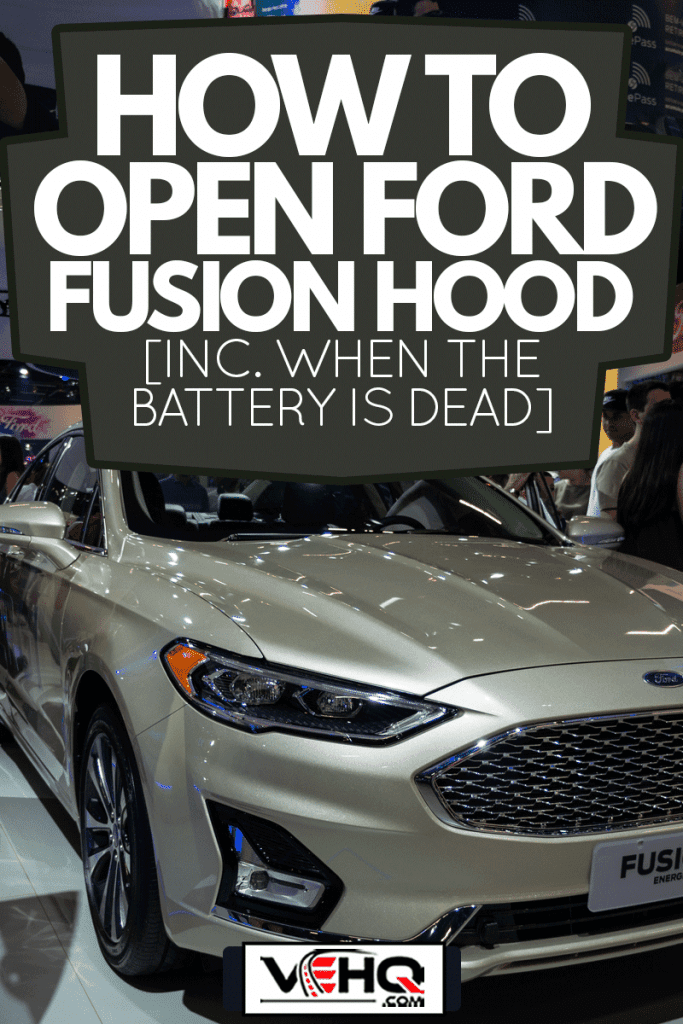 How to Open Ford Fusion Hood With Dead Battery

A key fob is a small, remote-control device to unlock and start your car. It is typically an electronic device programmed to lock, unlock, or start your car.

It allows the user to keep their keys tucked away safely in their pocket rather than carrying them with them when they exit their vehicle. However, this convenience can cause issues if the fob battery dies and you cannot access your car from it.

In addition, the car key used to open your Ford Fusion can also cause problems if the car battery dies and you can't use the key fob remote to open the Ford Fusion.

If your battery dies and you can't unlock your Ford Fusion, there is still a way to get in. In the key fob itself is a hidden key. Locate the slide on the key fob and release it to take the key out.

Next, locate the key slot underneath the driver's door handle and put the key into it. By doing this, you will unlock the car door, where you can then access the hood latch.

The hood latch will be located on the car's floor left of the steering wheel. Pull the hood release, and you will hear the hood pop open. However, the hood won't be completely open, so you will need to exit the Ford Fusion to prop it open.

Once you have exited the vehicle, you will need to locate the hood latch on the driver's side underneath the hood. Pull the hood latch to prop open the hood. Now you can access the battery that will be under a plastic cover.

How to jumpstart a Ford Fusion

Now you will need to jumpstart the battery with the help of another vehicle or with a jumpstart box. To do this, follow these steps:

If your Ford Fusion key fob battery is dead, there is still a way to start the vehicle. To do this, you will need to follow these steps:

Once you have the car started, you will be able to go to a Ford dealer or a local automotive store like AutoZone or O'Reilly's to get a new key fob battery.

How To Open the Ford Fusion Hood From the Outside

If you run into a situation where your hood won't release from the inside of the vehicle, then follow these steps:

This can be a frustrating process that will take some finesse. However, to help you out, watch the Youtube video provided below for a visual.

If the hood latch lever located inside the vehicle is delicate, but the one under the hood is broken, you will need to take a different approach.

Ford Fusion won't start - What could be wrong? 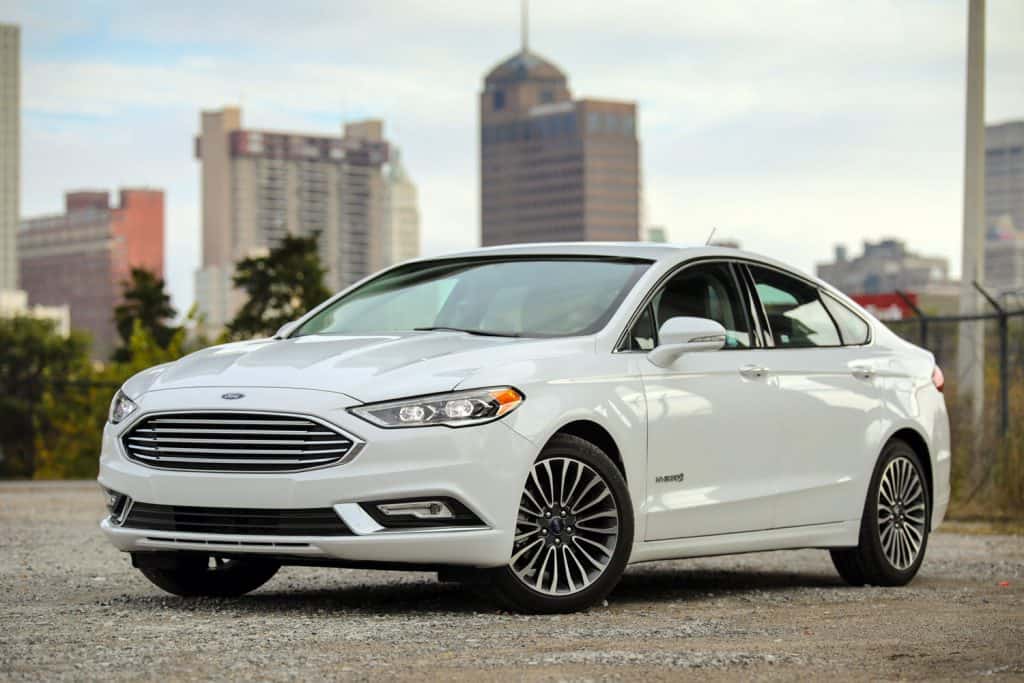 If your Ford Fusion doesn't start then, it could be a warning sign of a bigger problem. Before you run to your local automotive store, there are a few standard things to check for:

One of the most common reasons your Ford Fusion won't start is a dead car battery. If this is the case, try jumpstarting the vehicle as mentioned earlier.

If that doesn't work, you can always take out the battery and have it tested at a local automotive store. They will tell you if the battery is bad and will need to be replaced. 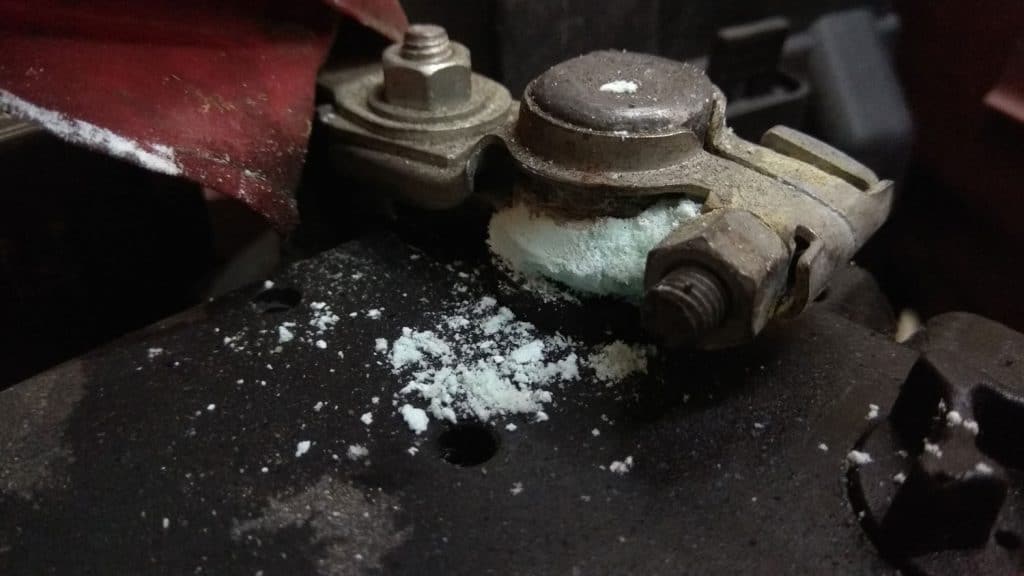 It is always important to check if your battery terminals are corroded.

This can be dangerous as it could lead to corrosion of the car's electrical system. To fix this, you will need some wire brushes and baking soda.

However, if, after tightening up all of the bolts, they still seem loose, then you may have one bad bolt that has corroded inside of the battery cable. Then, you can take the cables to a local automotive store and get new battery cables.

However, if you are going to go through this process, you might take the whole battery with you to have it tested. The technician will diagnose the problem and recommend a course of action.

If your Ford Fusion doesn't start then, it could be because the key fob batteries are dead. There is a tiny slot on the back of each key fob to insert a pin and pry off the back cover. Once you have done this, replace the battery and test to see if your car will start.

If your Ford Fusion doesn't start then, it could be caused by a bad alternator. To check to see if your alternator is bad, you can charge the battery. Once the battery is charged, start the car and see if the battery dies again.

If it does, this is a sign that the alternator is bad and not keeping the battery charged. Usually, when the alternator is failing, electrical components will start going out, such as the radio, heat, air conditioning, and lights.

Lastly, it could be a bad start if you have ruled out battery troubles. Bad starters will make a clicking or grinding noise when you start the vehicle. This is a sign that the motor, solenoid, or starter relay is bad and will need to be replaced. 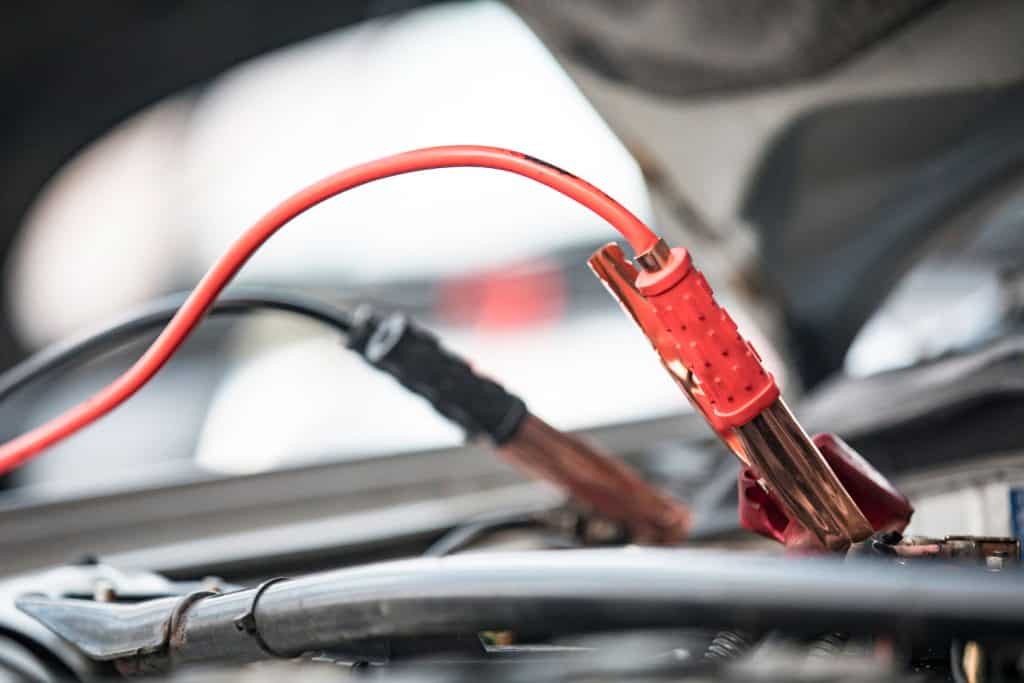 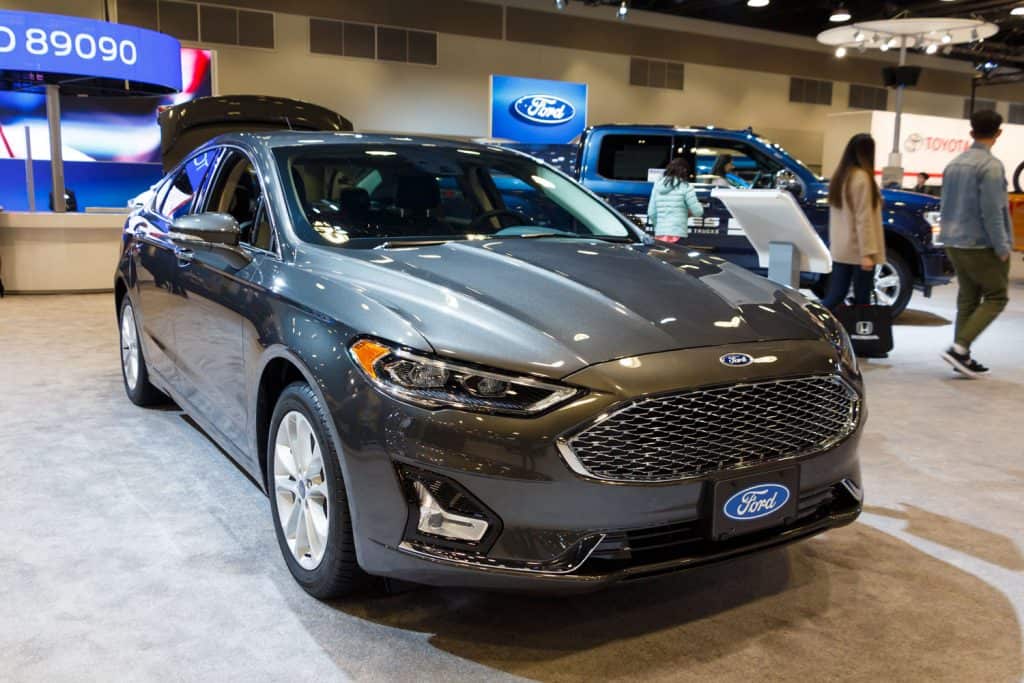 It's frustrating when you can't open the hood of your Ford Fusion. However, it is handy that Ford put the extra key in the key fob when trouble pops up. If you are still having issues, contact a Ford mechanic for help.

For more articles like this one, check these out:

Why Is My Ford Fusion Jerking And Shaking?

How To Remote Start A Ford Fusion

How Long Is A Ford Fusion?