If you are the new owner of a Jeep Cherokee, then it is important to know how to open the hood. Every vehicle hood access is different, and if you don't have an owner's manual handy, then you are in the right place. Let's take a look at how to access the Cherokee's hood below.

In order to open the Jeep Cherokee's hood, follow these steps: 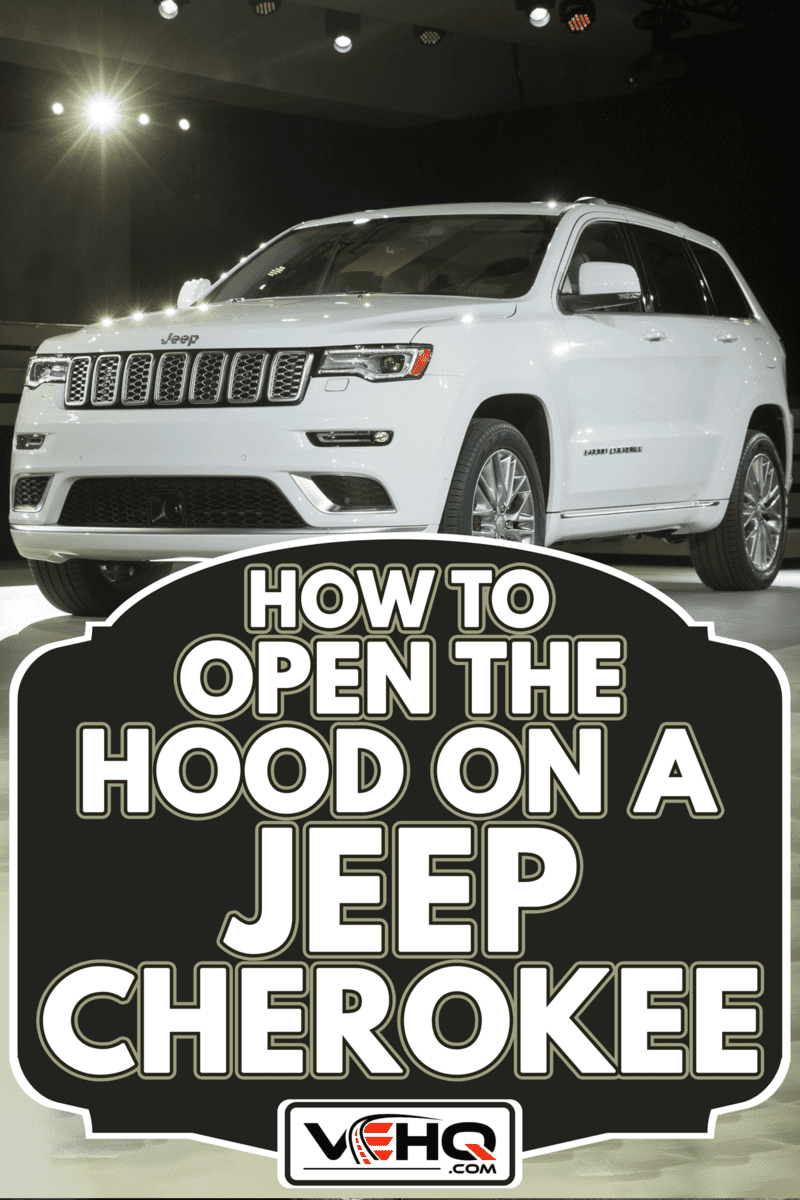 How To Open The Hood On A Jeep Cherokee

Every vehicle has a hood release, but they do vary depending on the year, make, and model. Some are located on the floor of the vehicle while others are attached to the bottom of the dash.

When you pull the hood release, you will hear the hood pop open. However, the hood isn't completely open at this point. You will need to exit the vehicle and go to the front of the vehicle.

On the driver's side of the hood, you will need to reach your hand underneath to access the second hood release. Once located, pull the release under the hood to access the engine compartment.

You've now successfully opened the hood of your Jeep Cherokee! For a visual on how to do this, check out the video below:

Why Would I Need To Open The Hood On My Jeep Cherokee?

There are a few reasons why you may need to open the hood of your Jeep Cherokee. Let's take a look at them below: 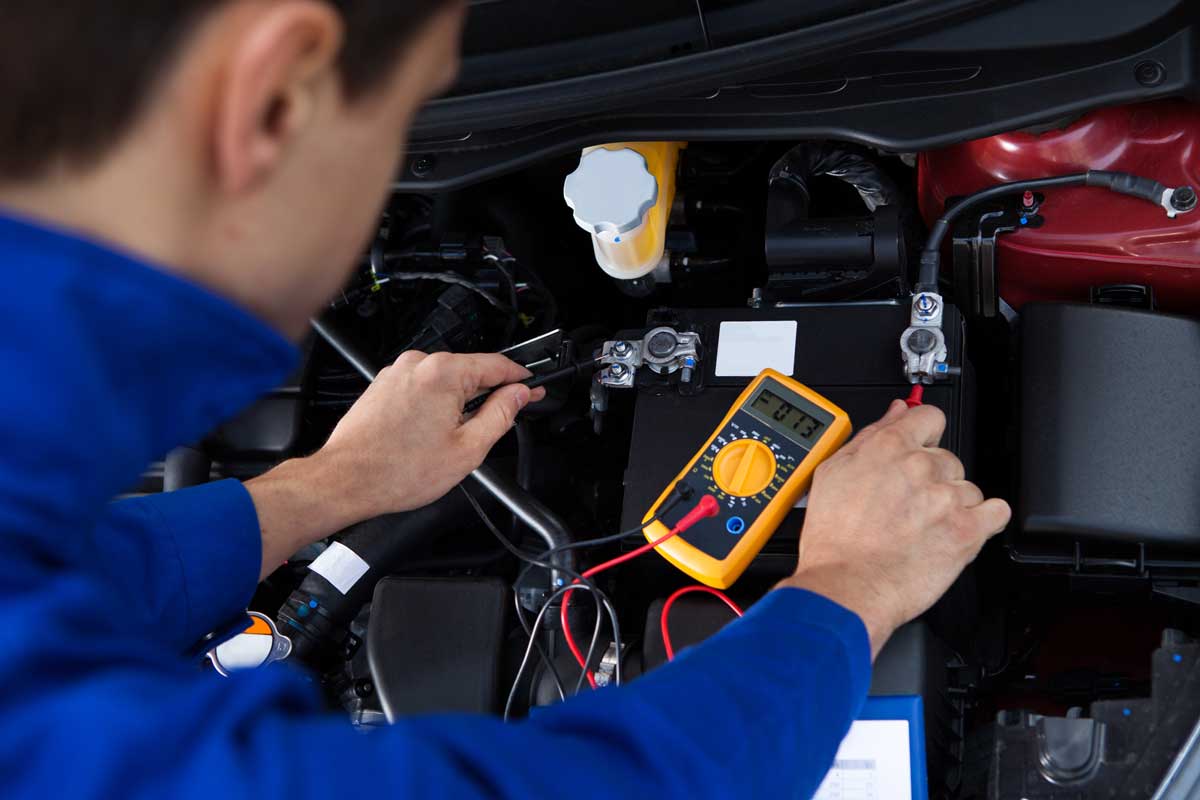 The battery is one of the most important components of a vehicle. If you are having problems with starting your Jeep Cherokee, then you may want to check the battery. The best way to do this is by opening the hood and visually inspecting the battery.

When checking the battery, be sure that the cables are tight and that the terminals aren't corroded. If they are corroded, then you can clean them using a wire brush. If the battery is more than three years old and isn't holding a charge, then you may need to replace it. 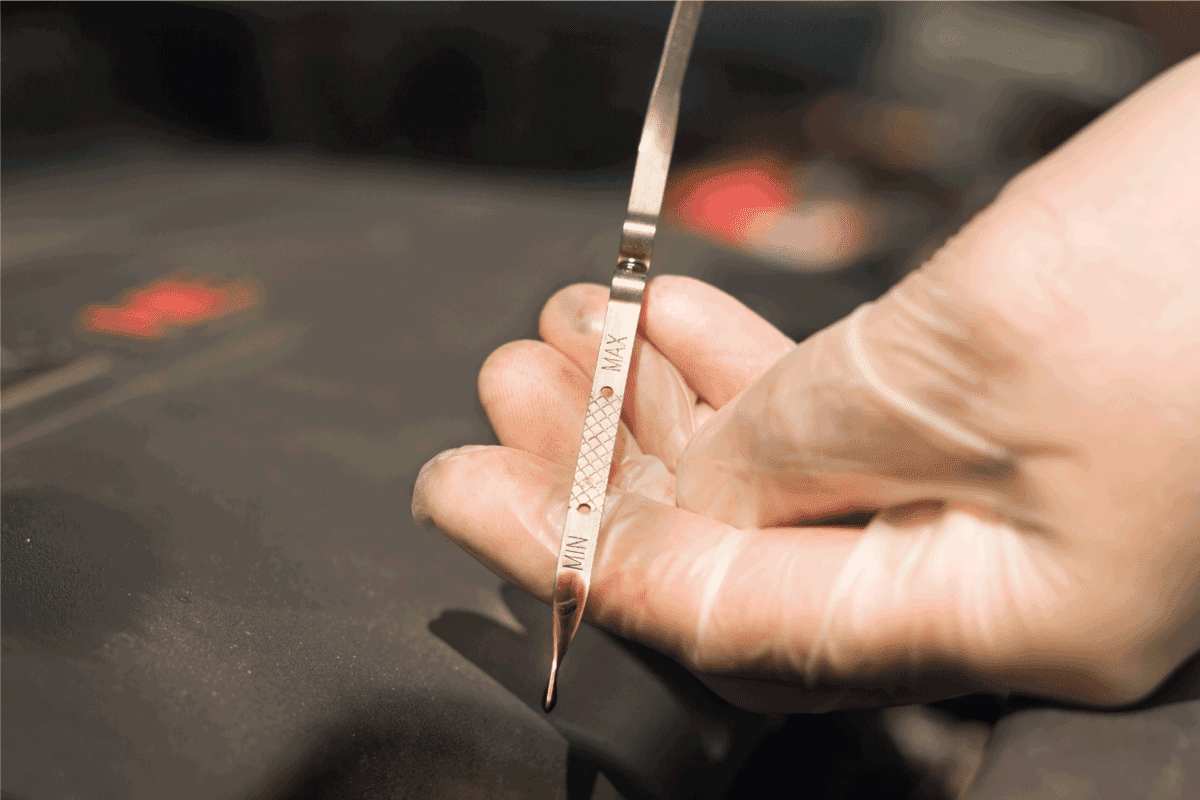 Once wiped, reinsert the dipstick into the tube and pull it out again. This time, you will be looking to see where the oil level is on the dipstick. If it's at or below the "MIN" or "LOW" line, then you will need to add oil.

If you are not sure how to add oil, then you can take your Jeep Cherokee to a mechanic or refer to your owner's manual. 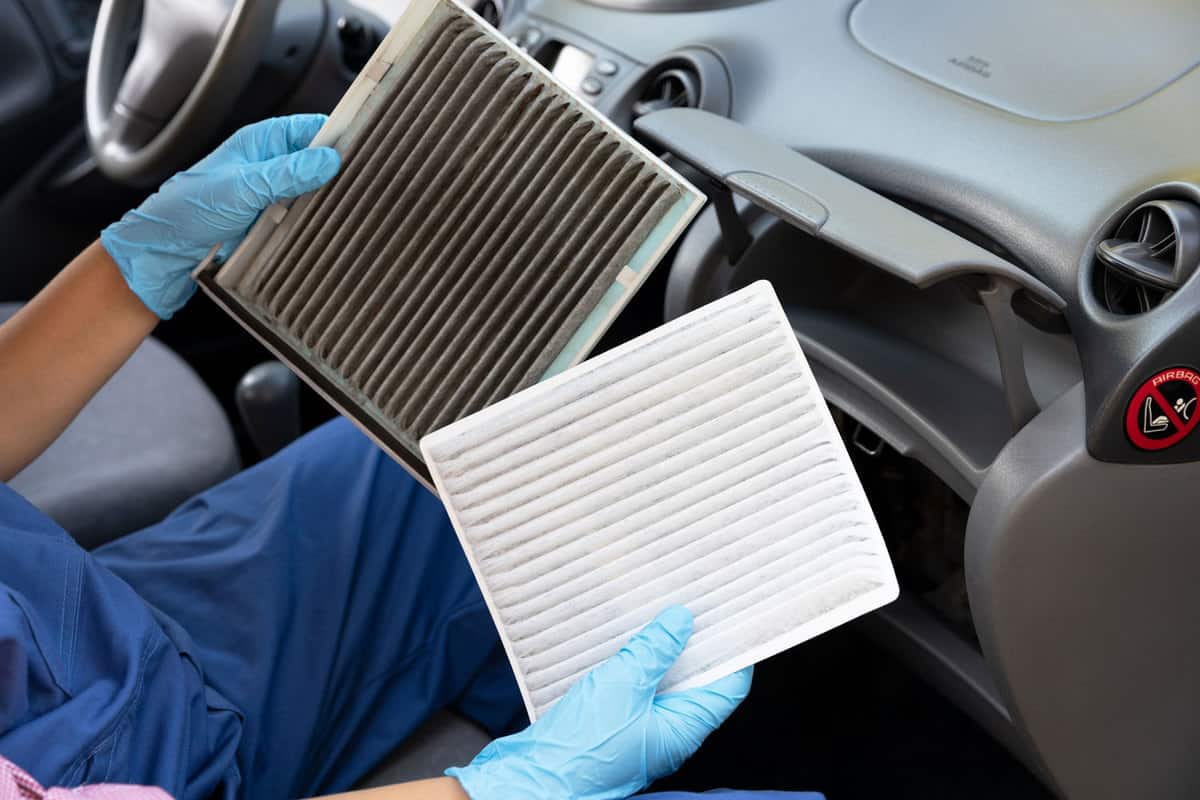 The air filter is located in the engine compartment on the driver's side of the vehicle. The air filter helps to keep debris and contaminants out of the engine. A clogged or dirty air filter can cause issues with the engine such as decreased power and fuel efficiency.

The coolant system helps to keep the engine at the proper operating temperature. If the coolant level is low, then it can cause the engine to overheat. The coolant reservoir is located on the driver's side of the engine compartment.

To check the coolant level, turn the vehicle off, and once the engine is cool, simply remove the cap from the reservoir and look inside.

To check the fan belt, open the hood and locate the belt. Once found, you can inspect it for any signs of wear or damage. If the belt is damaged, then you will need to replace it with a new one.

Fuses are located in the fuse box, which is usually on the driver's side of the engine compartment. The fuse box will have a cover that needs to be removed in order to access the fuses.

If any of the fuses are blown, then it can cause issues with the electrical system. To check if a fuse is blown, simply remove the fuse and check to see if the metal strip inside is broken. If it is, then the fuse is blown and will need to be replaced.

Why Won't My Hood Open?

If your hood won't open, then it is more than likely due to a bad hood release lever or a broken cable. In this situation, you can try to fix the lever or cable yourself. However, if you still can't get the hood to open, then you will need to take your Jeep Cherokee to a mechanic.

More than likely, it will be an easy fix for a mechanic, and they will be able to get your hood open in no time.

Why Is There A Second Hood Release?

What Is The Cost To Replace A Hood Latch? 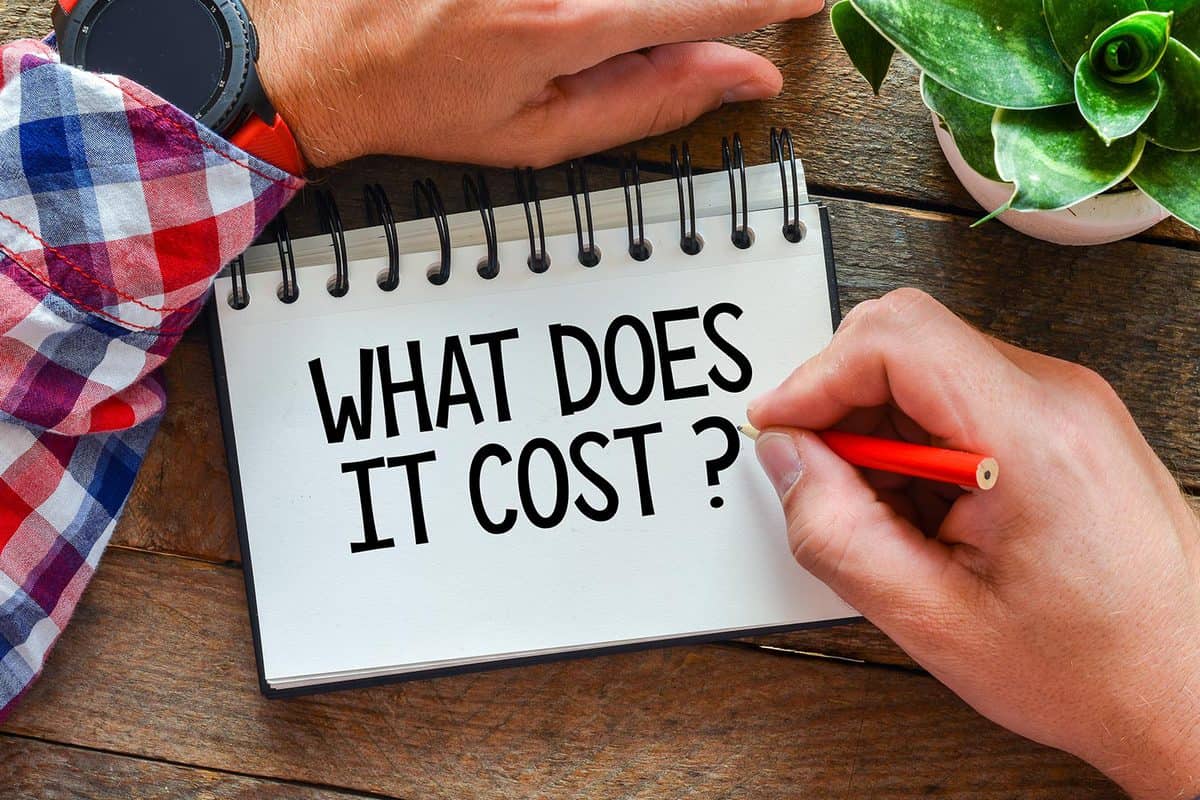 The cost for a hood latch can vary depending on the make and model of your Jeep Cherokee. However, it is usually a relatively inexpensive part and can be replaced for around $10-$20 if you plan on doing the repair yourself.

If you plan to have a mechanic do the repair, then on average, expect to pay $223. This cost may include other parts including the cable. If the latch itself is the only problem, then you can expect to pay closer to $100 for the repair which includes parts and labor.

Can You Change The Hood On A Jeep Cherokee?

Yes, you can change the hood on a Jeep Cherokee. The process is relatively simple and can be done with just a few tools. However, if you are not comfortable doing the repair yourself, then it is best to take your Jeep Cherokee to a mechanic.

Consumers can look at aftermarket Jeep hoods at various online retailers or at a local Jeep dealership. Be sure to research the different hoods and find one that is the best fit for your needs.

If you do plan on doing the hood swap yourself, then have someone help you remove and install the new hood. This will make the process go much smoother and quicker.

In addition, you will want to make sure that the hood release is installed onto the new hood. If you do not install it correctly, then the hood will not open.

Overall, opening the hood on the Jeep Cherokee or other vehicles is relatively simple. If you are having issues opening it, then refer to your owner's manual to locate the second hood release. If you find yourself in a situation where you can't open the hood, then you will need to take it to a mechanic.

Thanks for reading! Before you go, be sure to check out these other guides:

Jeep Cherokee Won’t Start —What Could Be Wrong?

Can You Flat Tow A Jeep Cherokee [By trim levels]

How Much Can A Jeep Grand Cherokee Overland Tow?