You may want to open the hood on your Honda Odyssey, but you are wondering how to do it seamlessly. Fortunately, we have researched for you, and here is what we found.

The following are step-by-step procedures for opening the hood on Honda Odyssey:

Opening the hood on a car is an easy-to-do task; all you have to do is follow the steps carefully. Keep reading to get detailed information on how to open the hood on Honda Odyssey. 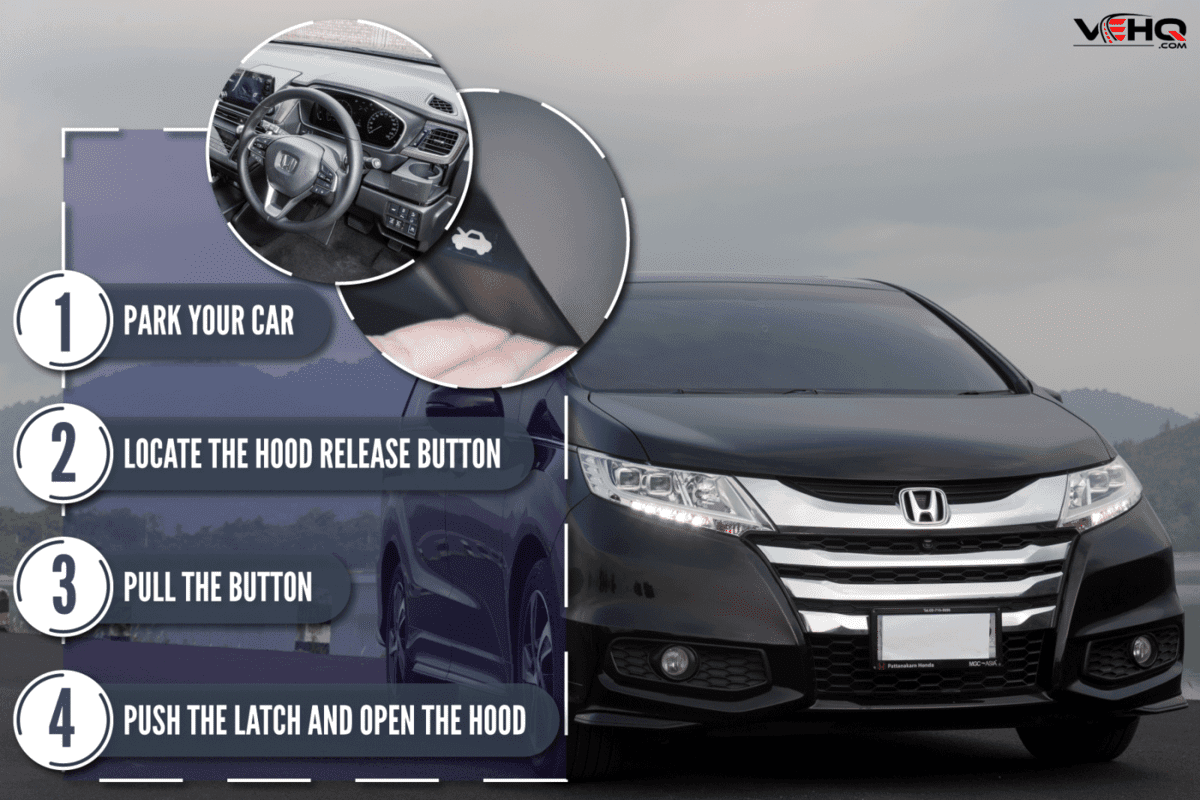 How To Open Hood On Honda Odyssey [Quickly & Easily]

Follow these easy steps to open the hood on your Honda Odyssey: 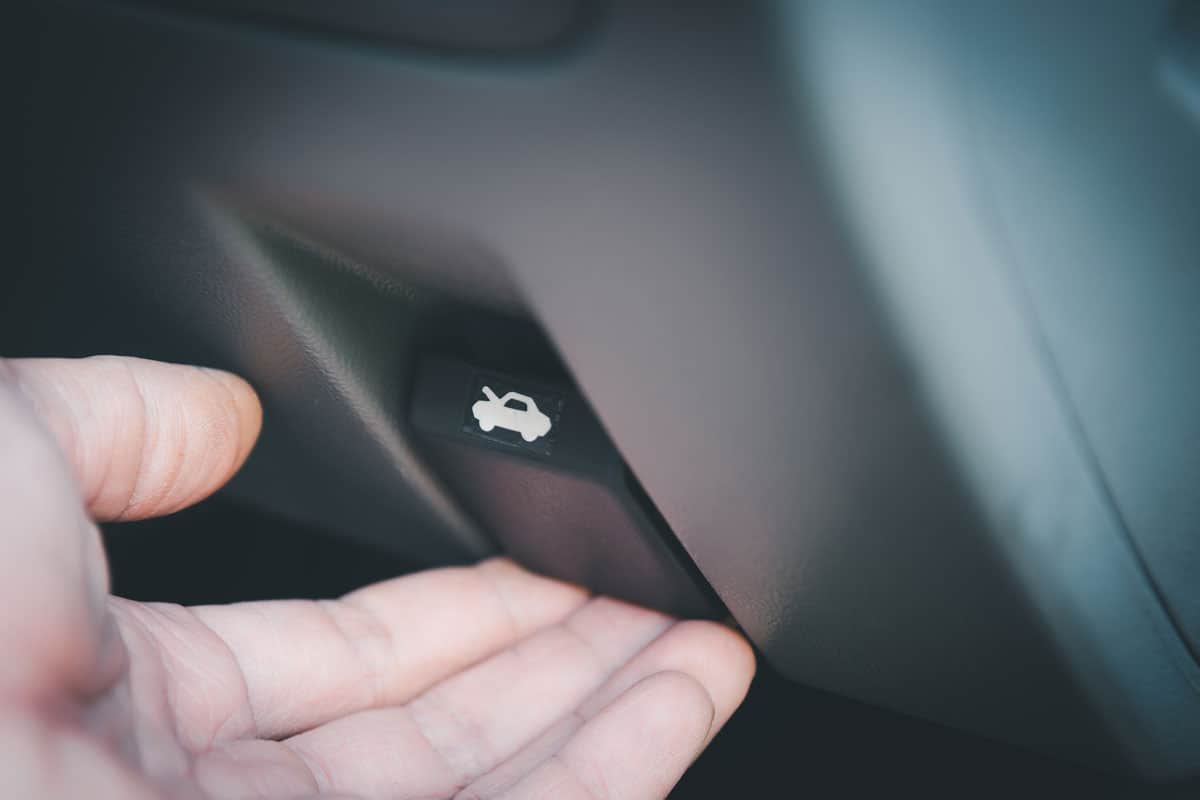 The button used to lift the hood of a car is called the hood release button, and it is often found on the driver's side of the vehicle's interior.

It is located within the interior wall, directly behind the gas tank button. In some models, the hood release button could be located on the vehicle's floorboard or directly below the dashboard.

A picture of an opened hood is frequently used as a symbol on the hood release button so people can easily identify it.

When you find the hood release button, pull it up until you hear the hood click or pop. You should hear a bang as the hood pops, but it won't spring up to its full position. Only a tiny portion of the hood will open.

Step 4: Push The Latch And Open The Hood 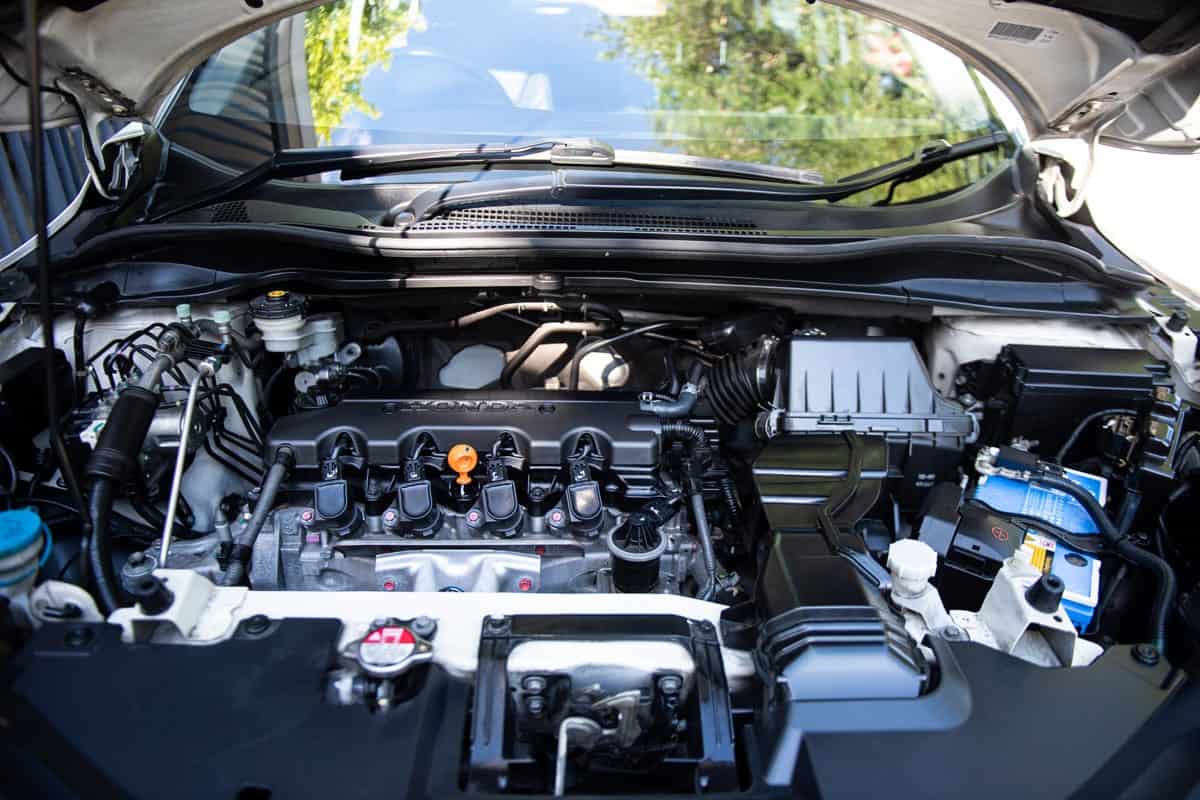 After pulling the button, get out of your Honda and move around to the front of the bumper. You will notice that the hood is slightly raised but not open.

Before opening your automobile's hood, you must ensure that the hood is not too hot. The hood of most automobiles has a latch that must be pushed to one side for it to be opened entirely.

Put your fingertips under the central point on the front of the hood and check for the latch with your fingers. It should be possible to push it to the side and pull the hood up afterward.

Support arms support the hood of newer models of the Honda Odyssey. If you have an earlier model, the hood may need to be supported by a prop rod, which will be located on one side of the engine compartment.

When Do I Need To Open The Hood On Honda Odyssey?

When The Engine Overheats

There are several potential causes of overheating. Most of the time, this occurs because there is something wrong with the cooling system. As a result, heat from the engine compartment is unable to escape.

The problem might have been caused by a leaking cooling system, broken water pump, clogged coolant hose, or faulty radiator fan. When this happens, the temperature inside the car can grow relatively high. Opening the hood will allow fresh air to enter the engine and help cool down the vehicle, and you might even be able to visually identify the issue.

Maintaining your car saves you from having to deal with unwelcome mechanical issues. If you ignore vehicle maintenance, your car has a higher risk of developing severe problems with the engine and other components.

Many things can be seen under the hood of a Honda Odyssey can be extremely helpful for monitoring your vehicle's performance. If you are familiar with the appropriate locations, opening the hood makes it possible to inspect the oil levels, windshield washer fluid, and brake fluid.

During Car Troubleshooting Or Diagnosis

Diagnosis, or the process of identifying the root cause of a particular issue, is at the heart of troubleshooting. Auto repair can be challenging or even impossible without a thorough diagnostic inspection.

For diagnostic purposes, it is sometimes necessary to access sensors or other equipment located in or near the hood of a car. So, you may be required to open the hood of your vehicle.

There are a wide variety of problems that could prevent your Honda Odyssey's hood from opening. Most of the time, this happens due to a lack of maintenance.

Your hood can get stuck if you do not maintain the hood latch. Additionally, it may be difficult for the cable, the hinges, and the springs to function properly if they are not adequately lubricated.

When the hood release mechanism works, the driver only needs to pull the handle or push a button to open the hood. This triggers a cable to move the primary latch, which enables the hood to pop up a few inches when it is released.

When this occurs, the secondary safety latch becomes active. If a person is driving and accidentally presses the release button, the hood may not be able to open because of this latch.

Other potential issues that may prevent your Honda Odyssey hood from opening include the following:

How Much Is It To Fix A Hood Latch On Honda Odyssey?

The price will vary based on various factors, including your location, the price of the parts, the car's specific model year, and any applicable taxes.

However, the price range for replacing the hood latch on a Honda Odyssey is between $185 and $276 on average. The labor charges should be between $43 and $95, while the price of the parts should be $90.

This range does not take into account your exact model year or your specific location, and it does not include any applicable taxes or fees. Furthermore, it is possible that other repairs (apart from the latch replacement), some of which may incur additional costs, will also be required.

Can You Replace The Hood Release Cable? 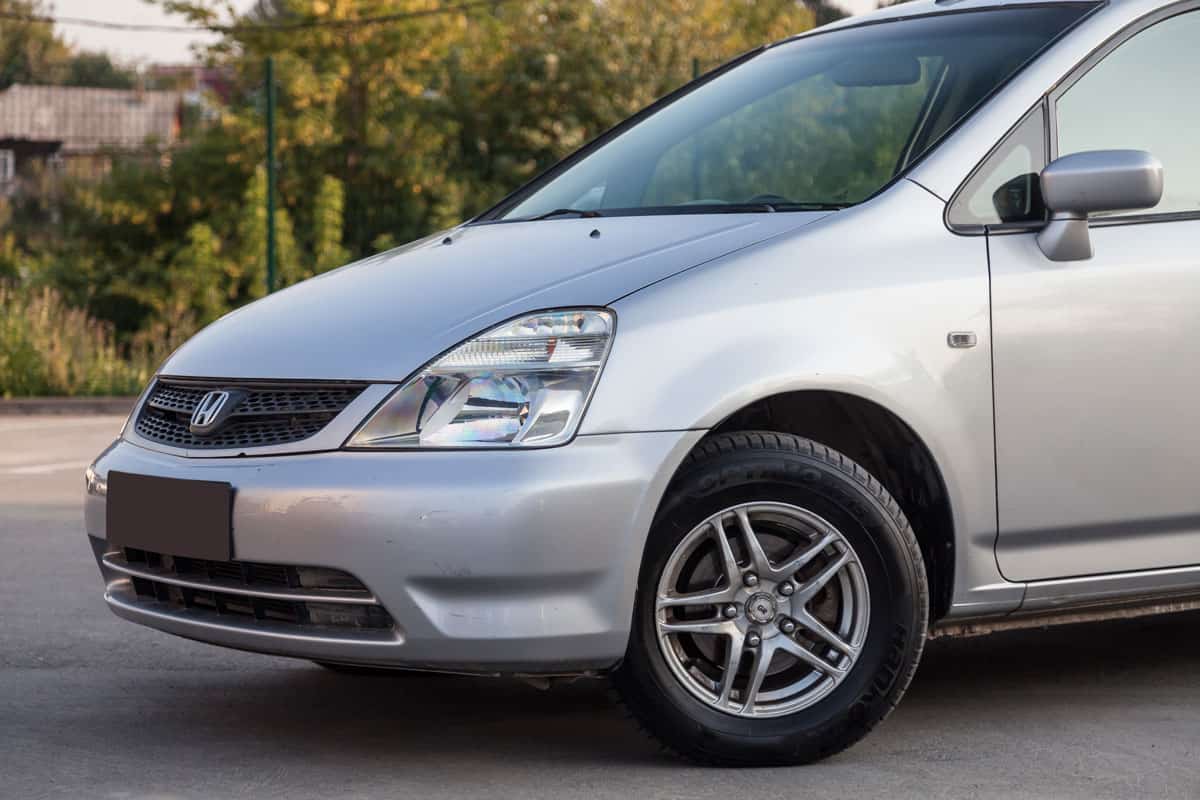 Where Is The Secondary Hood Release On Honda Odyssey? 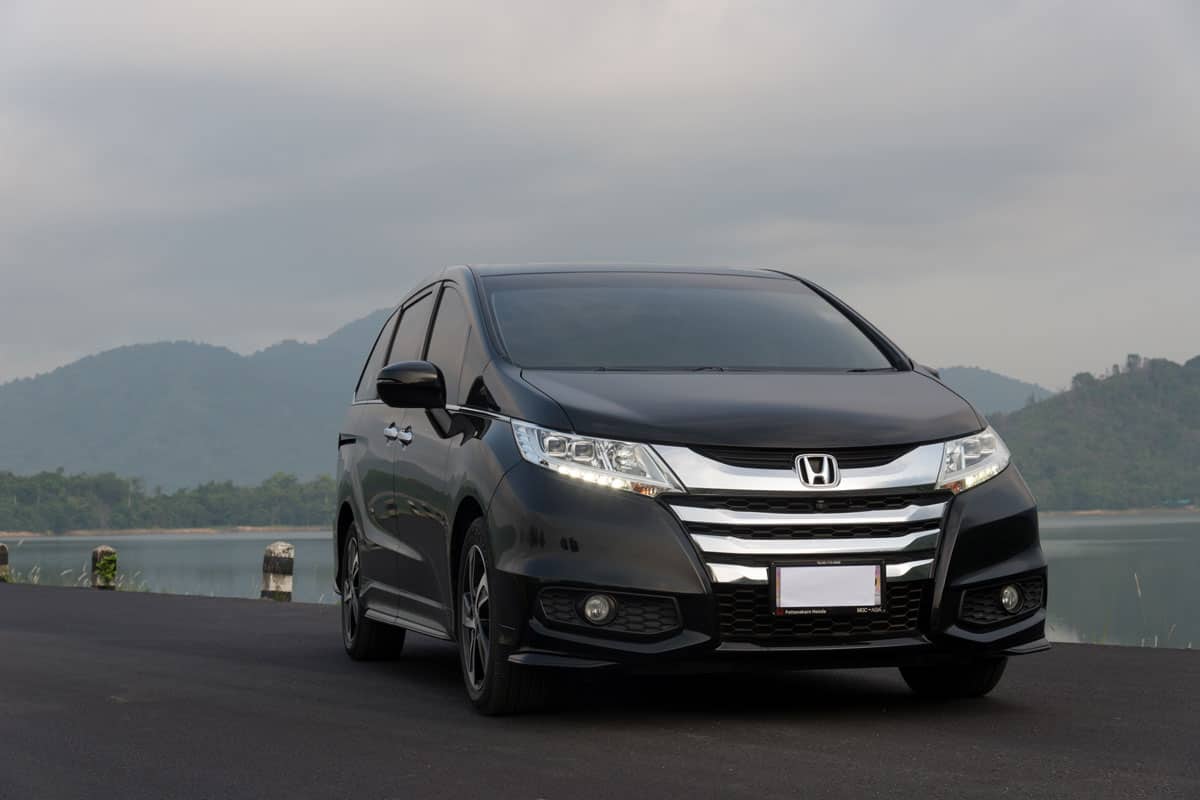 If you want to open the hood on your Honda Odyssey either for maintenance or diagnosis, you should park your car, locate the hood release button, pull the button, push the latch, and open the hood.

If you find it difficult to open your hood, there could be a problem that should be addressed somewhere. So, you must deal with the issue before opening it.

How To Open The Hood On A Jeep Cherokee