Known for its dynamic, classic, and sporty look, the Chevy Malibu offers the best of both worlds in terms of style and impeccable driving experience. However, if opening the gas tank on the Chevy Malibu is unfamiliar you, then we have researched all the answers to provide you with the proper guidelines.

The newest model of Chevrolet Malibu features a capless fuel system. To open this, all you have to do is push the gas tank, and the door automatically pops open. Since it has a capless system, you can simply insert the gas nozzle and easily fuel up.

Opening Malibu's gas tank is a piece of cake! All you need is the right instructions to follow and find the right buttons to secure your gas tank. For a detailed discussion on Chevy Malibu's gas tank, you can read further to learn more. 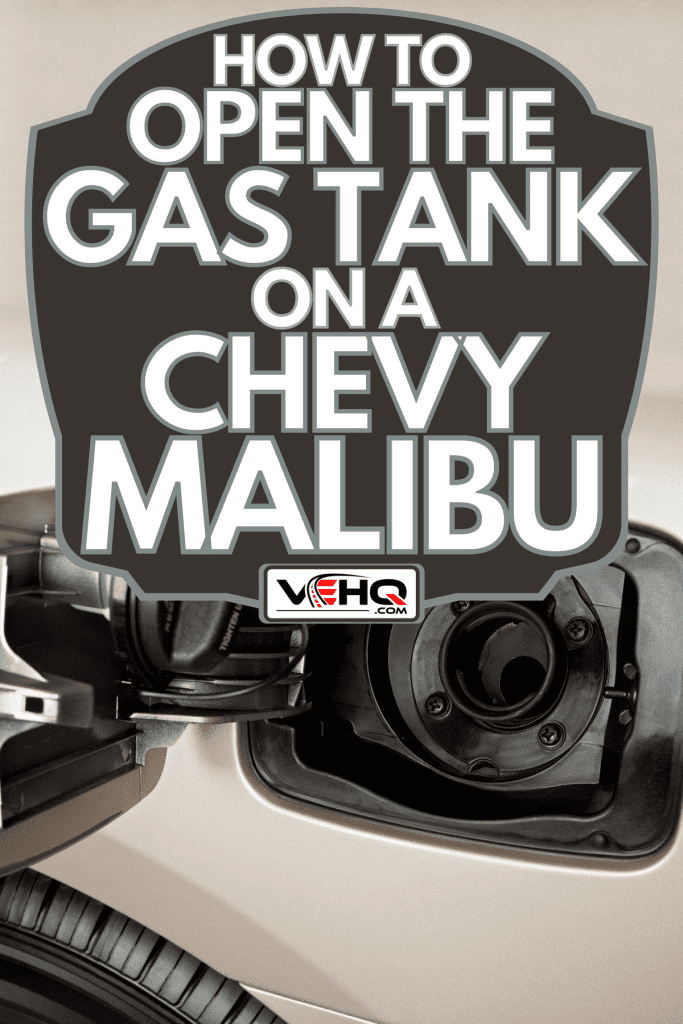 Chevy Malibu models ranging from 2017 to 2021 have fully embraced the capless gas tank system. A capless gas tank has a spring-loaded closure that seals your Malibu's tank once you remove the fuel pump nozzle.

It has an O-ring type seal that helps to prevent fuel vapors from escaping the door. A capless gas tank system makes fueling more convenient since there's no gas cap to deal with in case it is misplaced or broken.

For your convenience, here is a YouTube video by Your Home Garage explaining how a capless gas tank works along with its pros and cons.

To open the capless gas tank on the Chevrolet Malibu, you need to follow these steps:

In the meantime,  Modern Autos on YouTube can show you how it's simply done. Check it out!

The 2016 Chevy Malibu 1.5T is the last model that retained the traditional gas cap. To open this, you'll need to do the following:

For your convenience, you can take a look at this YouTube video by DIY Pinto opening the gas tank of a 2016 Chevy Malibu.

For a similar discussion on fuel tank doors, you may also want to read "Car Gas Tank Making Noise – What Could Be Wrong?" 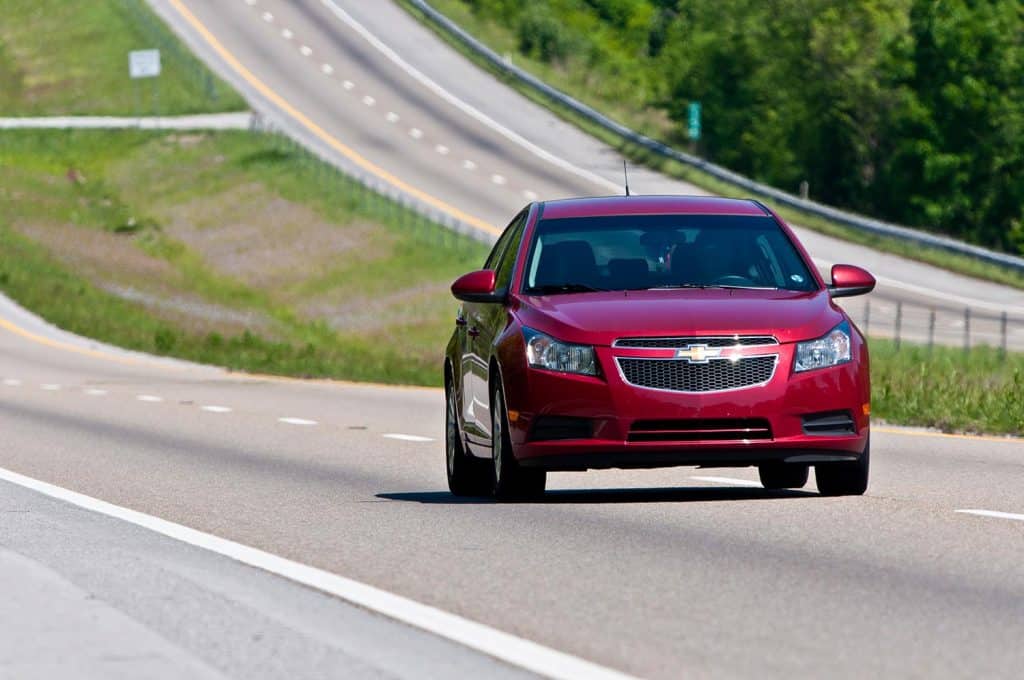 The Chevy Malibu has a 15.8-gallon gas tank with all engine variants. It has a combined 32 mpg with an estimated EPA mileage of 29 and 36 mpg in the city or highway. With the 2.0L turbo engine, it can also achieve an impressive EPA-estimated 22 city and 32 highway MPG.

Additionally, Malibu has a CVT transmission which is known to be one of the reasons why the vehicle is fuel-efficient. Not only that, there is a lot of efficient equipment that Malibu provides to further enhance fuel efficiency.

Firstly, it has a variable valve timing that alters the valve timing every time you shift gears. It also features a direct injection that delivers fuel directly to the engine to precipitate the process.

Furthermore, it features a start/stop technology that automatically turns the engine off when you've stopped your Malibu. Plus, it has a driver efficiency gauge that keeps track of your fuel usage and regeneration.

If you want to know more about the Chevrolet Malibu along with its other interesting features and highlights, you can watch this full review by Cars Highlight on YouTube.

What Kind Of Gas Does The Chevy Malibu Take? 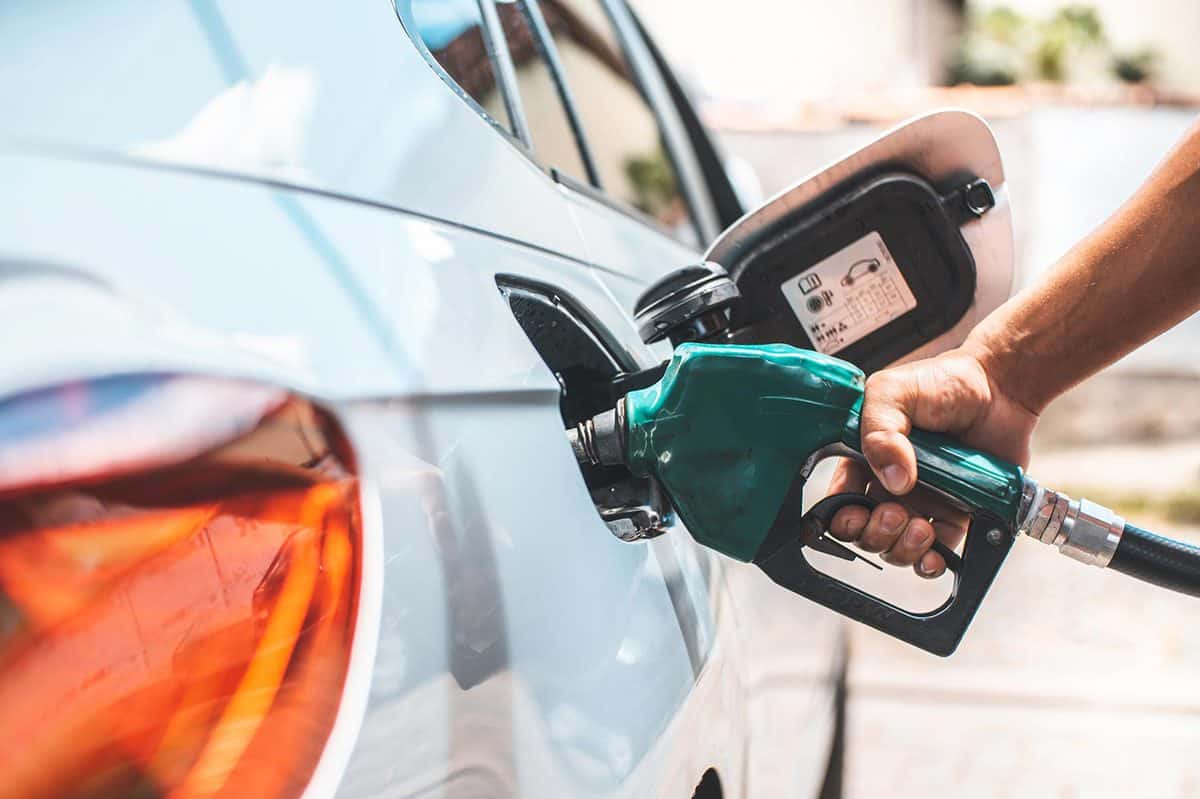 The Chevy Malibu model of the year 2018 uses regular unleaded gasoline with an octane level of 87 or sometimes higher than that. However, it is advisable for Malibu that you opt for the highest octane rating as much as possible and continually maintain this.

It is important to take note of the reminder to never use E85 diesel in your Chevy Malibu as doing so can cause damage to the fuel system ot engine.

The Chevrolet Malibu with 2.0-L turbo may require premium gas because it helps in improving the mileage of the vehicle. However, most owners' manuals recommend that regular unleaded gasoline is the standard fuel for Chevy Malibu. 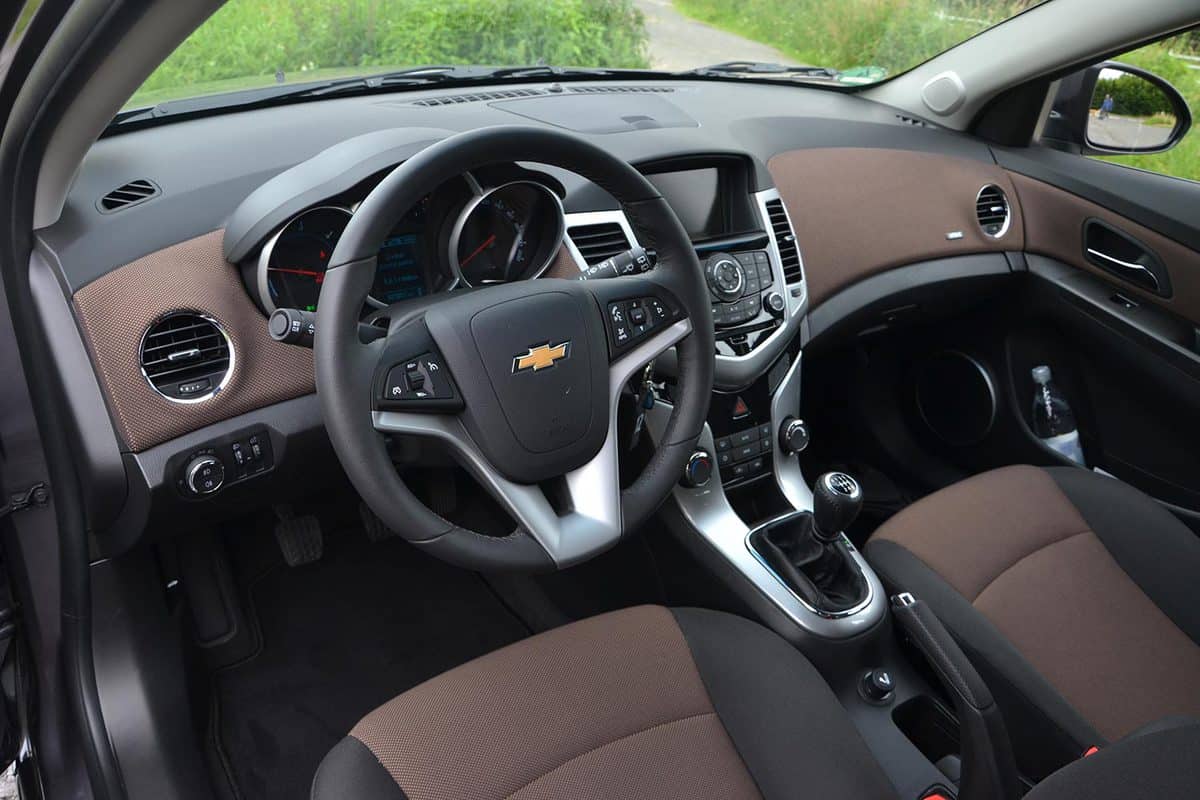 Apparently, there is no fuel door release button in the Chevy Malibu. But there's no big fuss about this because you can simply push on the fuel door until it pops open.

Also, it gives you the reassurance that your fuel door is closed or opened correctly because it's kind of hard to see it from the driver's seat.

Luckily, the capless gas tank system equipped on the Chevy Malibu has an anti-siphoning feature that has various mechanisms in the neck filler that makes it hard to stuff in a garden hose and drain the tank.

For the standard cap system, an alternative to keep your gas safe is to purchase a locking gas cap to guarantee you the safekeeping you need for your fuel.

Rovike's locking gas cap is compatible with the Chevy Malibu. Although made of plastic, it is a great tool to replace it with Malibu's standard cap that has no lock. It is durable and complements a lot of other types of vehicle models.

What Does It Mean When Gas Tank Isn't Opening? 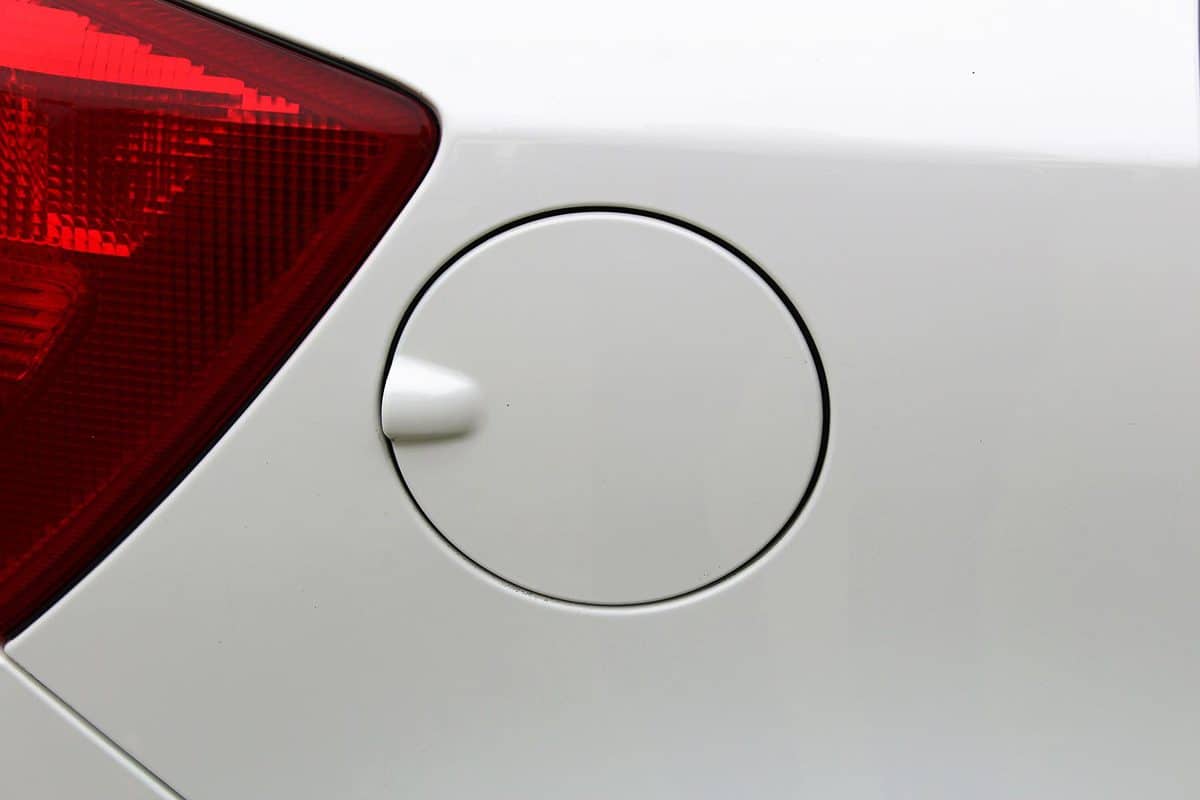 If you're having trouble with opening your Malibu gas tank despite doing the following instructions accurately, then it may be possible that there are problems within the car.

Gas is one of the most essential materials to make your car run, and so when a gas tank door isn't opening, this calls for great concern because it can greatly affect the functionality of your vehicle.

Here are a few reasons as to why your gas tank door isn't opening:

This can be caused by loose or rigid pins and bushings. Like all doors in your vehicle, it relies on a hinge to help it open and close which is why it's hard to open the gas tank door once its hinge goes bad.

In cases where your car's exterior has encountered a great impact, it is possible that it will also damage the fuel door. A small gash where the hinge is located can squash this part and keep it stiff when opening. The best way to handle this is to immediately repair the damaged part and have the fuel door checked.

If one of these problems persists, it is highly recommended to consult a mechanic as they have the skills and knowledge to thoroughly examine the fuel tank door and find the accurate diagnosis of causing the inconvenience.

You may also want to read "Metal Flap In Gas Tank Won’t Open – What To Do?" for additional insights on the gas tank's other components.

Now that you know how to open the gas tank on the Chevrolet Malibu, you can now fuel with ease knowing you have the understanding of how to properly do this. What's more, you have an awareness of Malibu's capability when it comes to fuel and performance.

For a similar discussion on the article above, you can also read through the following articles on our site:

How To Open The Gas Tank On Chevy Suburban

Driving Without a Gas Cap – How bad is it?