As a car owner, you may have noticed your car crank after sitting for a while, and to avoid excess cranking, you have to prime the carburetor. You may want to do this but are not sure how it is done. Fortunately, we have consulted experts in this field, and here's what they have to say.

Over time, a carburetor may lose prime due to fuel evaporation, preventing your car from powering up. Keep reading to get more detailed information on how to prime a carburetor. 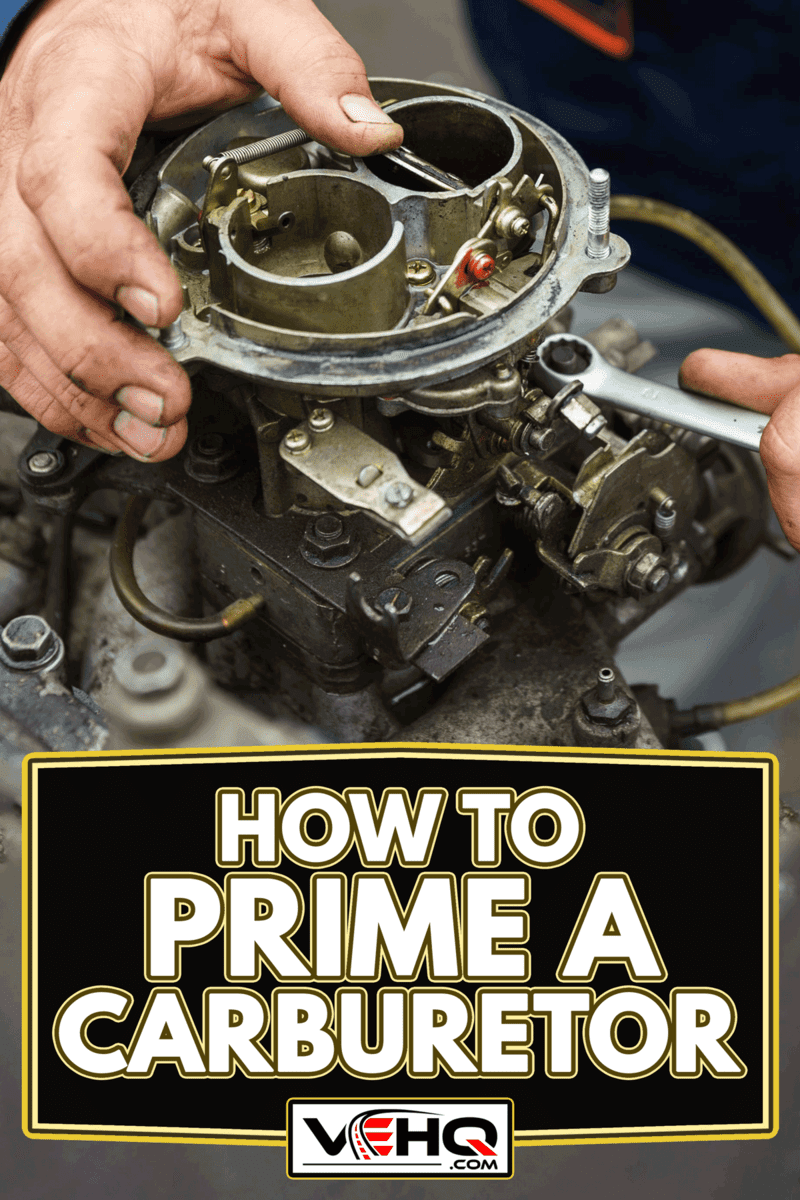 In some ways, cars are more chemical than mechanical. They are based on a chemical reaction known as combustion, in which gasoline is burned in the presence of oxygen to generate carbon dioxide and water vapor as byproducts. A carburetor makes internal combustion easier.

The carburetor of a car performs different crucial roles. If you own a car, you should be able to detect when there is a problem with your carburetor.

Fuel and air must work together for an automotive engine to function well. The carburetor is responsible for regulating the ratio of air to fuel that is mixed to produce an adequate quantity of a combustible combination. When a carburetor is in prime, air usually enters its upper part. A filter helps in removing particles from the air.

When you start your engine, the choke is needed so the top of your pipe becomes almost completely blocked. As a result, the fuel concentration of the mixture in your cylinders becomes higher. A little tank in the middle of the tube sucks in air to speed things up and reduce pressure.

However, a carburetor can lose its prime. Many factors could be responsible for this, but low gasoline is the most likely cause. This is common when cars sit for too long. Here are step-by-step procedures for priming a carburetor and getting your car back on the road as soon as possible:

You have to locate the carburetor before you can prime. The carburetor is located above the engine's cylinders, to which an air pipe and a fuel pipe are attached.

After locating the carburetor, the next thing to do is to identify the fuel bowl vent. The fuel bowl vent is attached to the upper part of the carburetor beneath the air filter, which regulates the amount of fuel in the storage chamber and prevents fuel spillage during a vehicle rollover.

Step 3: Fill An Eyedropper With Fuel

Using an eyedropper to put gasoline in the carburetor is more convenient. It makes it easier to measure the quantity of fuel going into the carburetor.

With the aid of the eyedropper, pour gasoline into the vent tubes and then into the fuel bowl vent. The number of times to repeat this process depends on the type of carburetor your car has and the size of the eyedropper used. 70ml of fuel is enough to prime most carburetors. When the engine starts, the carburetor pump will begin to pump the fuel. 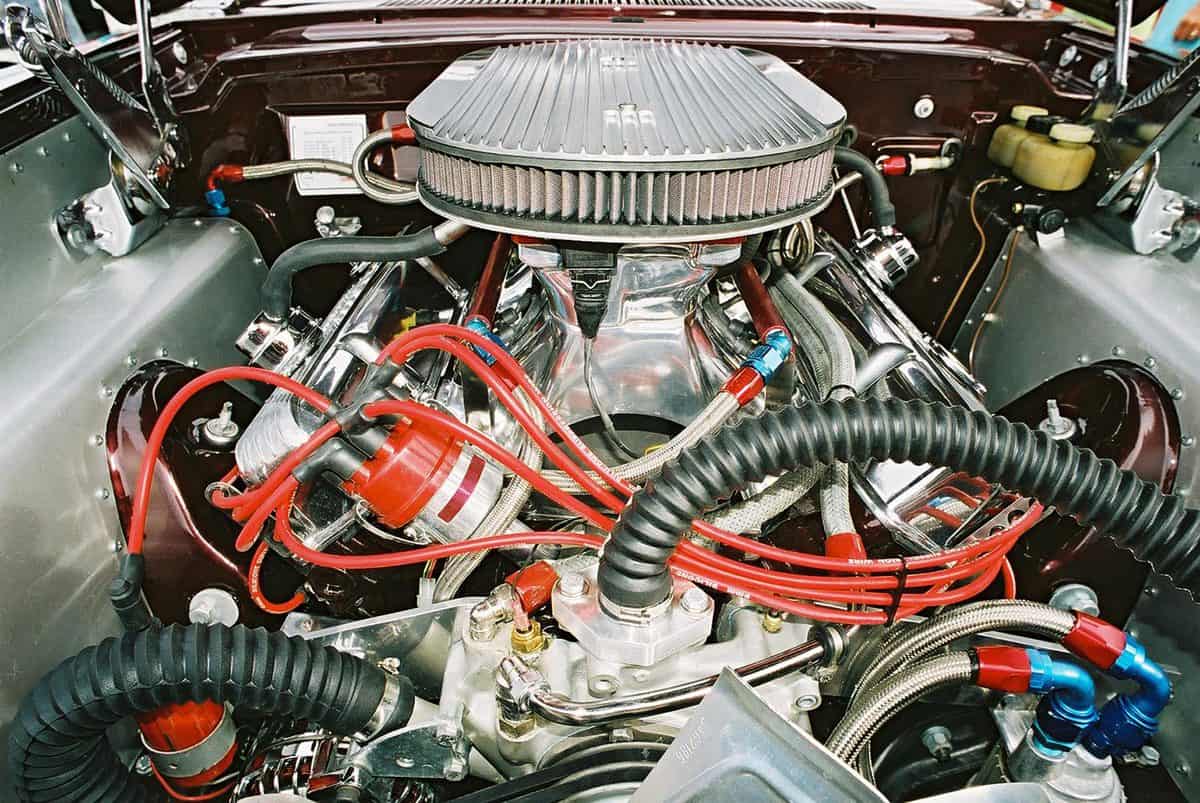 Should You Prime A Carburetor?

Priming a carburetor isn't really needed. You should prime a carburetor when your engine is cranking and you want to reduce the problem. Priming makes the fuel pump move fuel to the carburetor faster.

Why Am I Not Getting Fuel To My Carburetor? 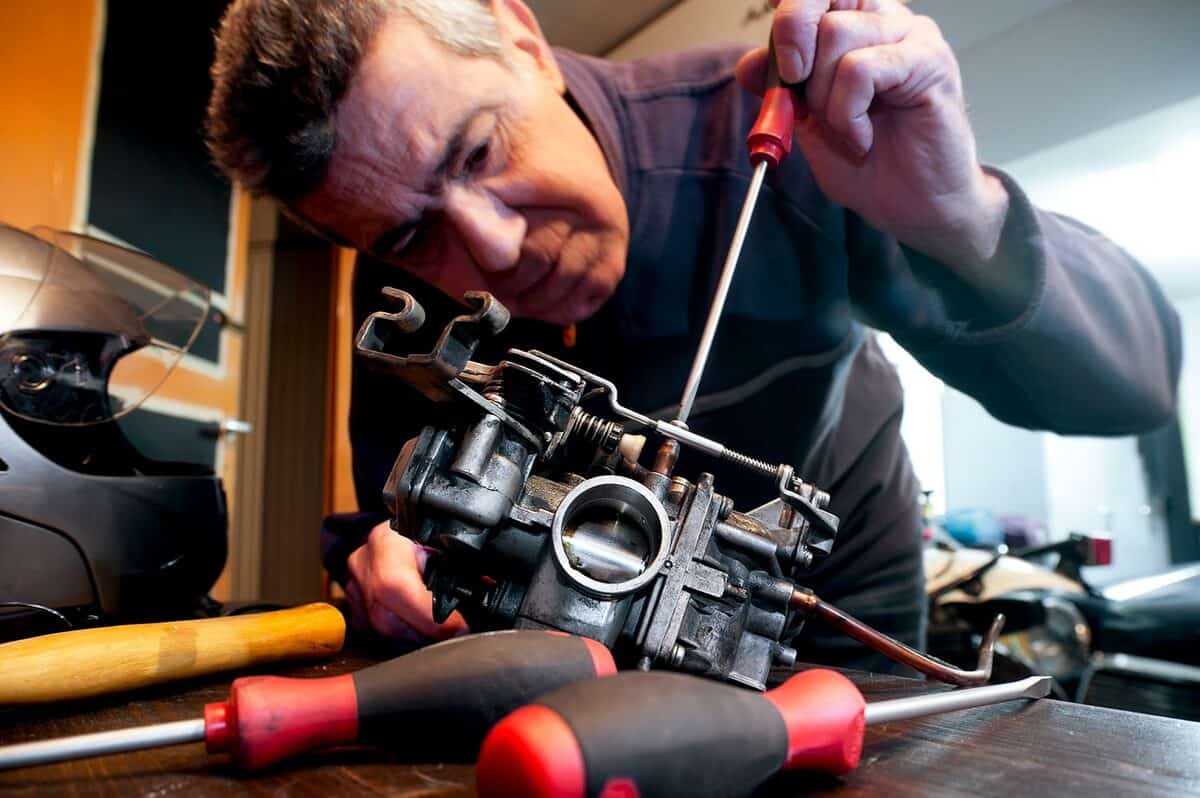 An opening in the fuel line may prompt the fuel pump to take in air from the tank, leaving the fuel. You may not notice any leak because when a fuel line leak on the tank side, it is usually above the gas level. This makes leakage unnoticeable.

What Does Priming A Carburetor Do?

Though priming a carburetor is unnecessary and not required. You may need to prime your carburetor when the need arises. When you prime a carburetor, you are basically filling the gasoline bowl(s) with fuel.

How Much Gas Is Needed To Prime A Carburetor?

Do You Have To Prime Fuel Filter? 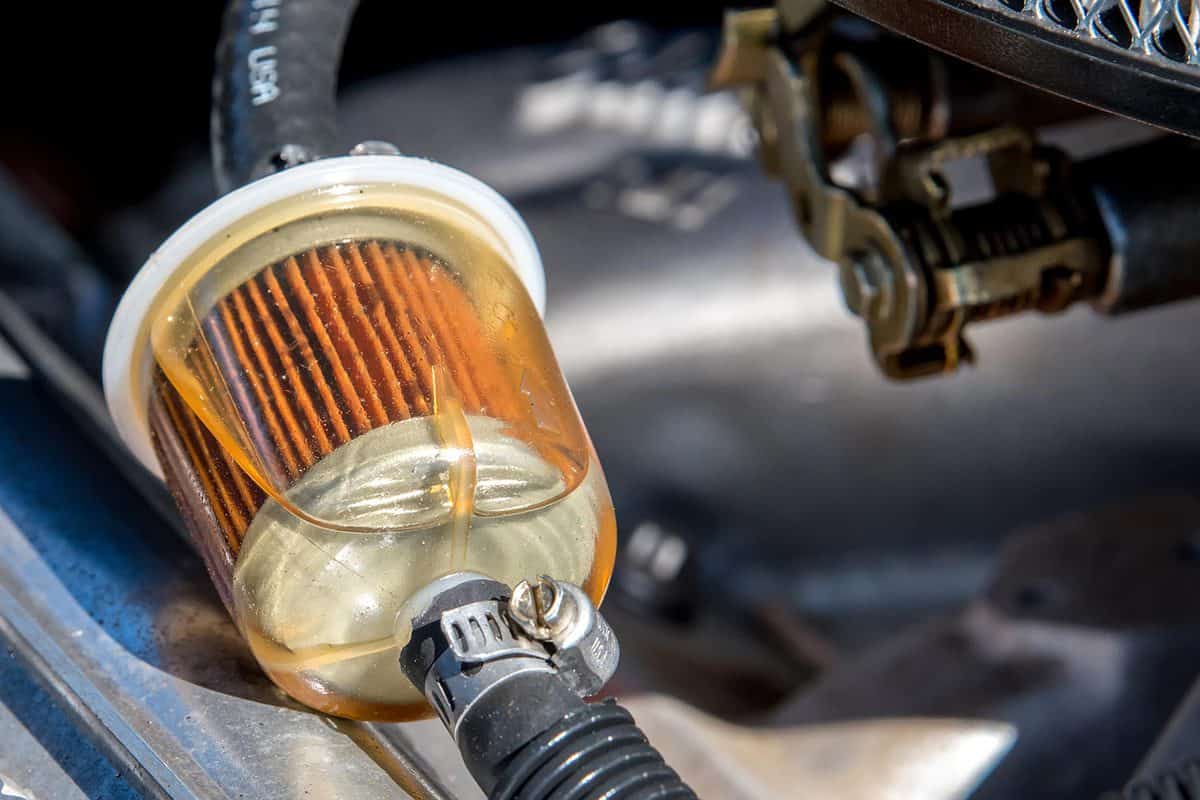 You may have to prime a fuel filter because when you replace your fuel filter, air bubbles are usually introduced into the fuel. In this case, it will be necessary to eliminate these air bubbles.

The major component in the fuel system is the fuel filter. It helps in keeping fuel impurities like particles of trash and debris out of the fuel injectors. Most fuel filter has fibers that help to trap contaminants. During circulation, the fibers prevent the contaminants from traveling with the cleansed fuel to the injectors and the engine. 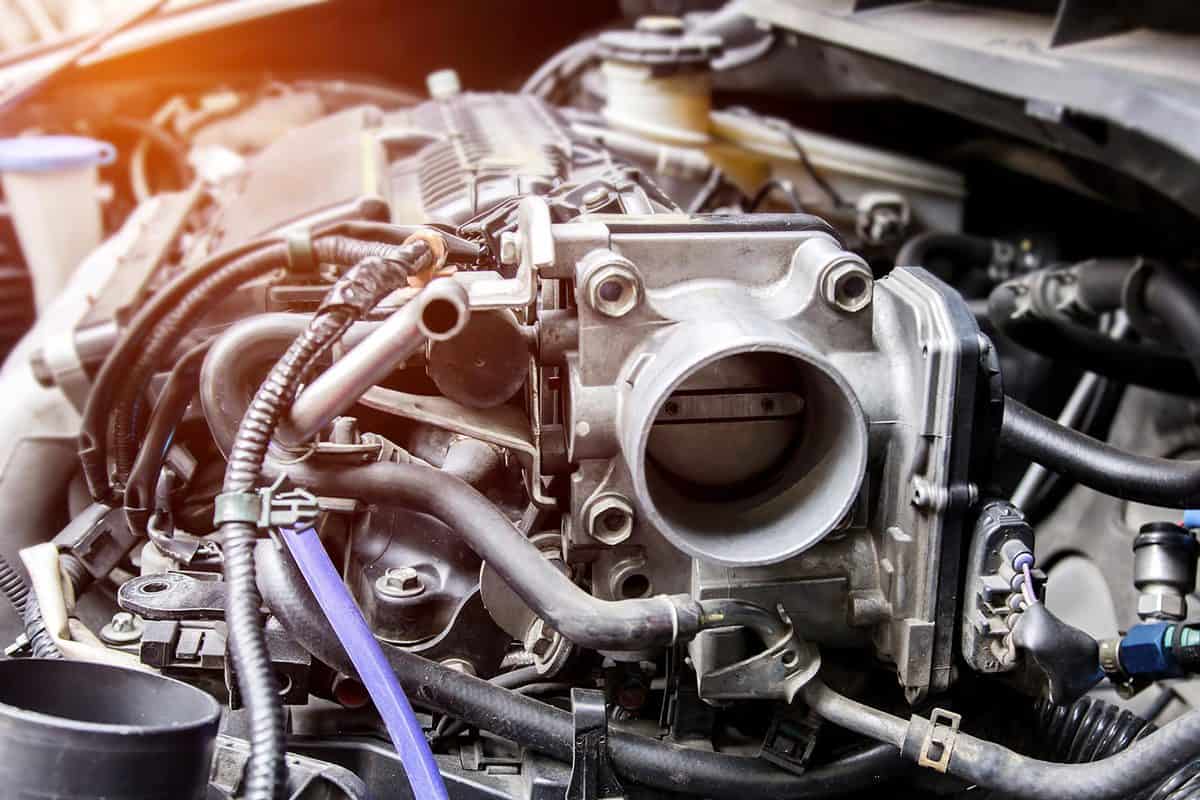 What Is A Primer Bulb?

Do You Need Primer Bulb?

Priming the carburetor with the appropriate quantity of fuel is essential, and this is accomplished using a primer bulb. The primer bulb draws fuel through the fuel line. If the priming bulb is not producing the appropriate amount of suction, you may need to repair or replace it.

When a primer bulb is bad, the engine begins to lack fuel and dies. When you leave the engine turned off for some minutes, you need to reprime the primer bulb.

How Does Primer Bulb Work?

When you press the priming bulb, a vacuum that draws gas from the fuel tank, through the fuel lines, and into the carburetor is created. By just pressing the primer a couple of times, you should get a sufficient amount of fuel to mix with the air in the carburetor.

However, It's important to keep a close eye on the priming bulb to check for any signs of corrosion or wear and tear. There isn't much that needs to be done regarding maintenance other than replacing it if it gets damaged or stops functioning as it should.

If you leave your car to sit for too long, you may discover that there is no gas flowing to the cylinders for the engine to start. Hence, the need to prime your carburetor. Gas flowing directly into the carburetor is all that is needed to keep your vehicle running again.

How May Fuel Injectors Does A Car Have?

How To Get Water Out Of A Diesel Fuel Tank