A Chevy Malibu is a great car to start with when you want a gentle ride, an impressive engine option, a spacious cabin, and a user-friendly infotainment system. A Malibu does offer a list of incredible features any driver would want! But if you're wondering how to put the car in neutral, you're on the right page. We researched all the answers to bring them to you!

To put the Chevy Malibu in neutral, all you need to do is push your brake pedal fully and shift your gear knob into neutral. Then you're all set and good to go!

Depending on the situation, you might sometimes need to put your car in neutral. Thankfully, it's not that difficult to put the Malibu in neutral. Keep reading to learn more about this feature. 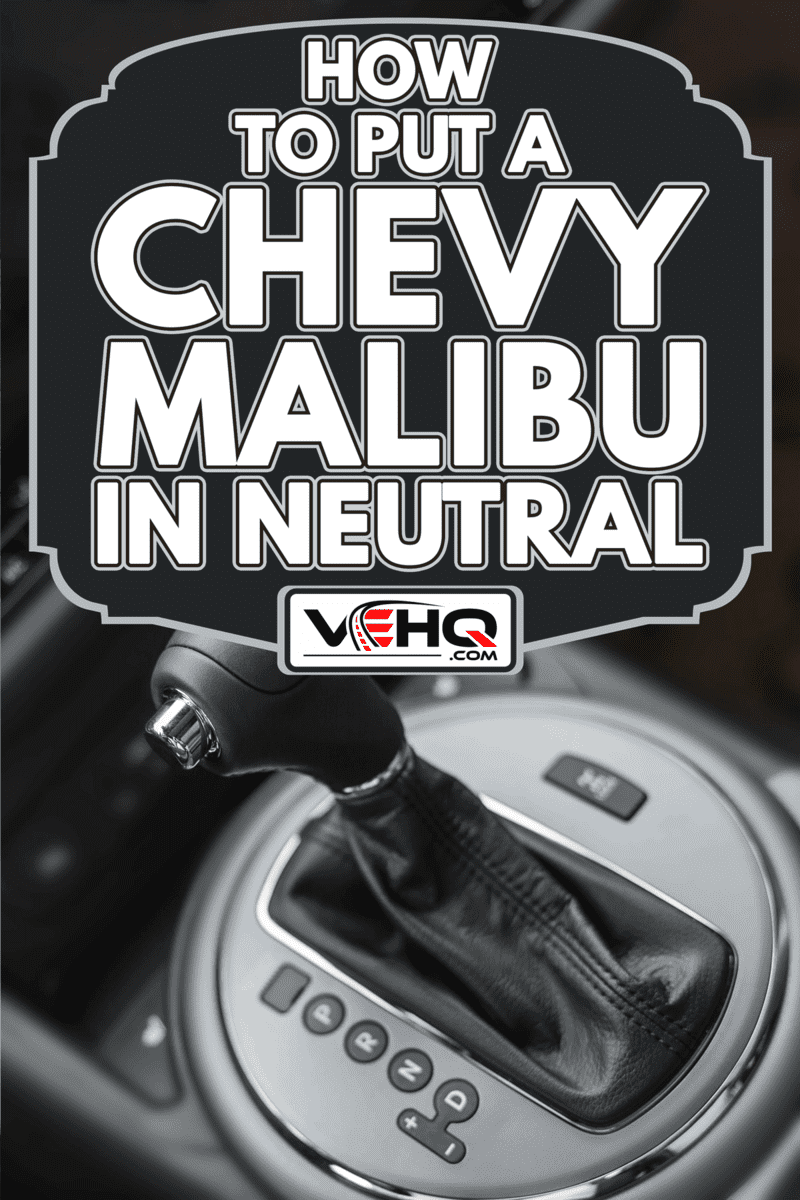 The Purpose Of Neutral Gear

In an automatic transmission system, like the one a Chevy Malibu has, the neutral gear disengages the engine from the wheels. You'll still have control over its direction with the steering wheel. 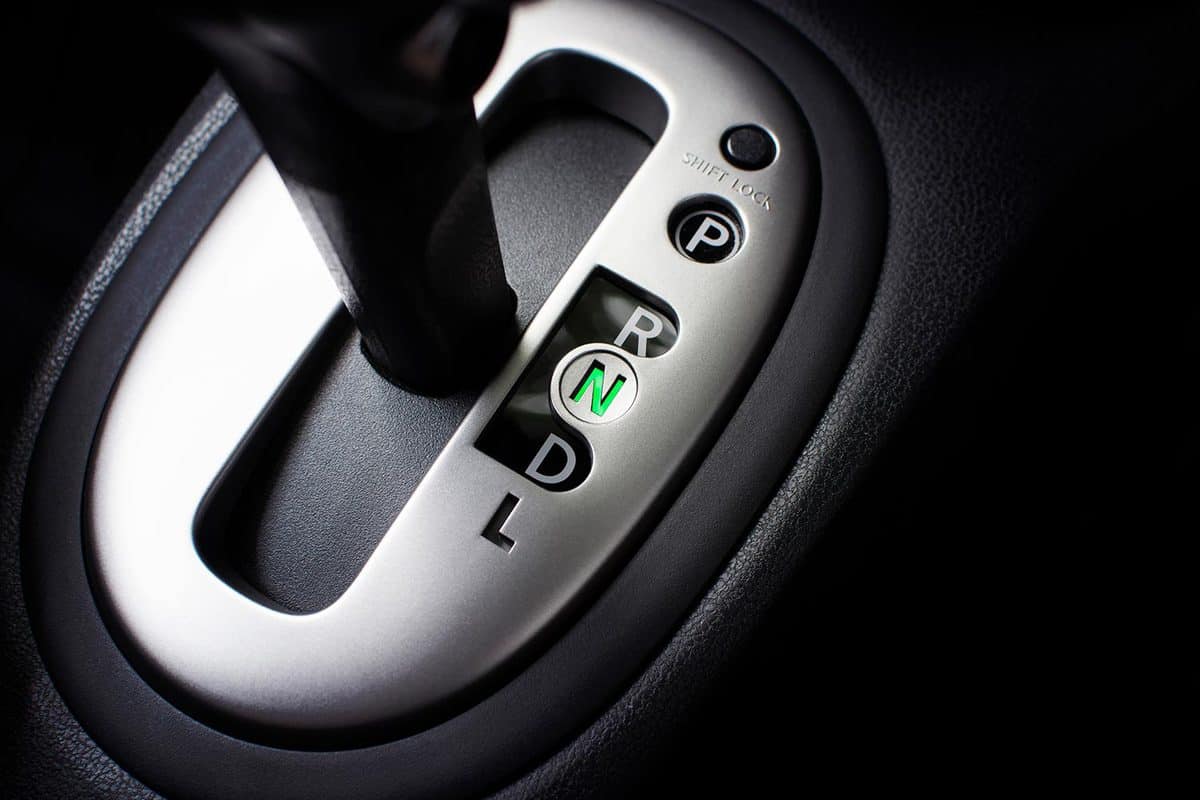 If you have to move your Malibu by any means other than the engine, it needs to be put in neutral.

Additionally, neutral gears help automatic transmission gears to smoothly run from the drive position to the reverse position. In cases where your car brakes aren't working properly, shifting into neutral gear helps it slow down.

Some situations where shifting to neutral gear is applicable are as follows:

Putting A Chevy Malibu In Neutral 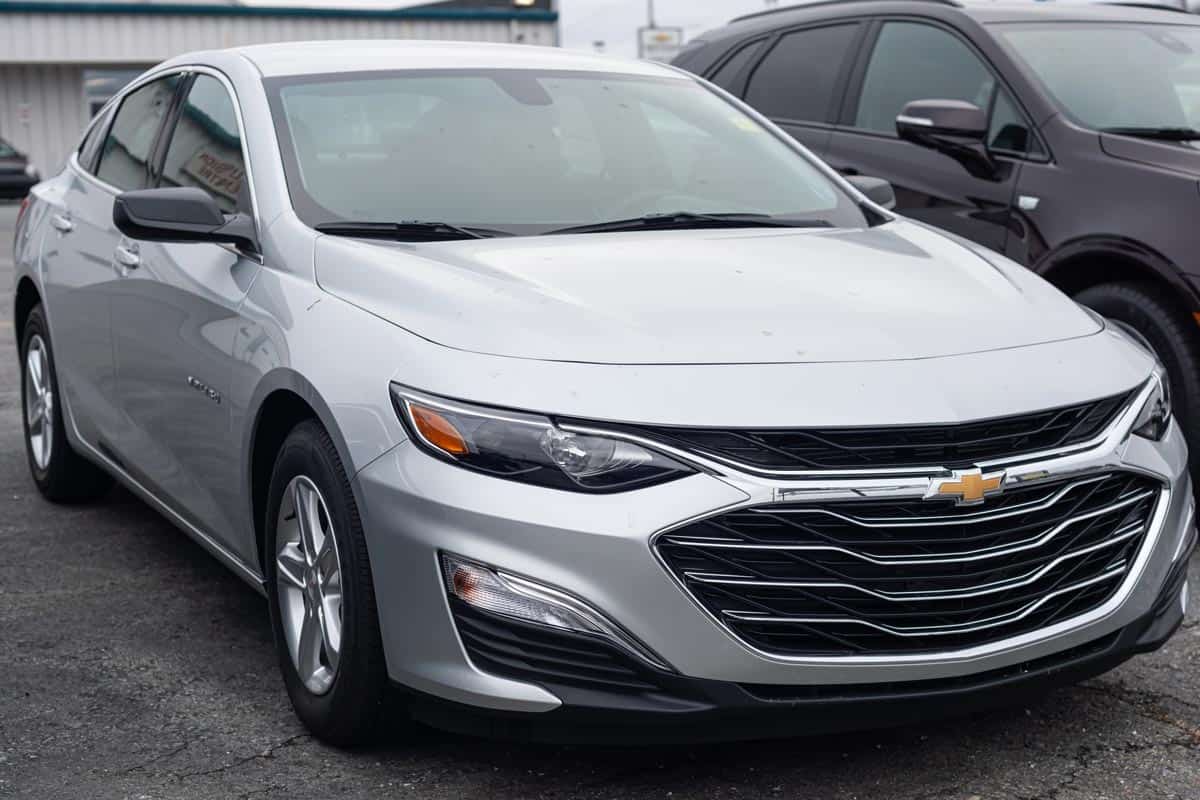 Here are two ways to put your Malibu in neutral:

In the event that you lost your car key, you can do the following steps to put your Chevy Malibu in neutral:

When Battery Is Dead

To put your Chevy Malibu in neutral in the event of a dead battery or without starting the engine, you can follow these guidelines:

Take a look at this video by TowMan127 as he demonstrates how to put a Chevy Malibu into neutral:

For more details on how Malibu's car system works, you may also want to read: Chevy Malibu Saying Shift To Park—What’s Wrong?

Are There Disadvantages In Using Neutral Gear?

The only major disadvantage that comes with using neutral gear is you will have less control over the car.

So, for you to be prepared for sudden emergencies, you can start by applying neutral gear as practice. It can be life-saving in some cases.

How Does The Chevy Malibu Shift Lock Release Work? 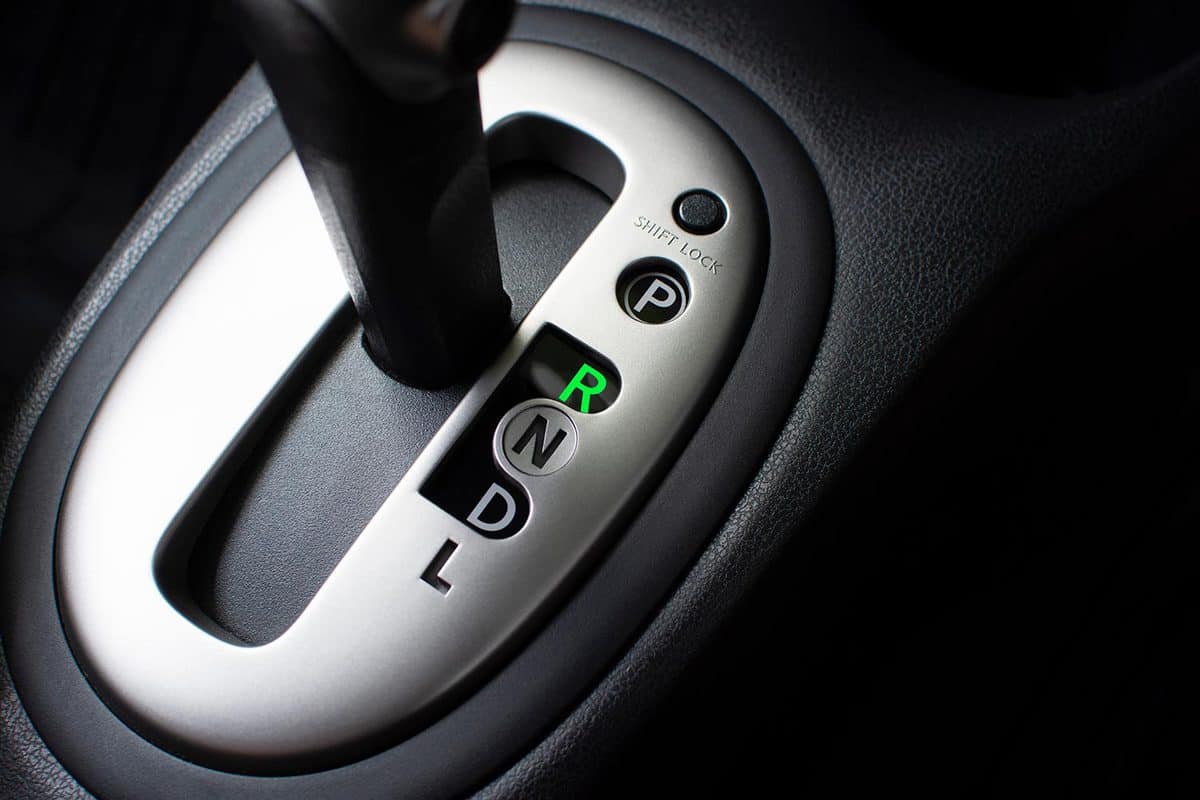 Cars manufactured from 2010 to the present day have a safety feature called a shift lock release.

There are two types of transmissions that we all know: manual and automatic.

The shift lock release button is usually found either on top or on the side of the gear selector lever in the Chevy Malibu, depending on the year model. This feature allows you to lock the gears of your choice.

For more tips on shift lock release, check out Motoring TV's video below:

What Happens When The Neutral Safety Switch Goes Bad?

Automatic transmissions are designed with a neutral safety switch. This is a safety component that prevents the engine from starting specifically when shifting gears aside from park and neutral.

For instance, when you shift into drive and start the engine, the neutral safety switch operates and prevents the engine from starting immediately so that the car won't roll forward.

In automatic transmissions, the neutral safety switch is usually found inside the case of the transmission or in a linkage that enables changing gears.

In manual transmissions, the neutral safety switch is integrated into the vehicle's clutch to prevent the engine from starting.

Every time your vehicle is in neutral or park, the neutral safety switch allows the ignition to send an electrical current to the ignition system and starter motor.

No Crank When In Park And In Neutral

If you set your gear to park and the engine doesn't crank despite the key ignition turned on, this is a common symptom of a bad neutral safety switch. The same symptom could also mean that you have a bad car battery or starter.

At times, the engine may not crank when in park but it will be on neutral. When this happens, this is another symptom to look out for.

It's either the switch is loosened in the transmission or there are electrical malfunctions that prevent the switch from receiving power. If this happens, it's best to have it immediately checked by a mechanic.

Cranks In Any Gear

This is one of the most evident symptoms. If the engine is running, it should crank again too. This calls for immediate attention as this could lead to dangerous car accidents, especially if the cranking happens when you're driving.

Click here to see this neutral safety switch on Amazon.

The labor costs of having your safety switch replaced by a mechanic can cost you around $45 to $100. It's possible to do this all on your own too! Ratchet Wrenches' video shows a tutorial on how to do so.

Can You Put The Malibu On Neutral While Driving? 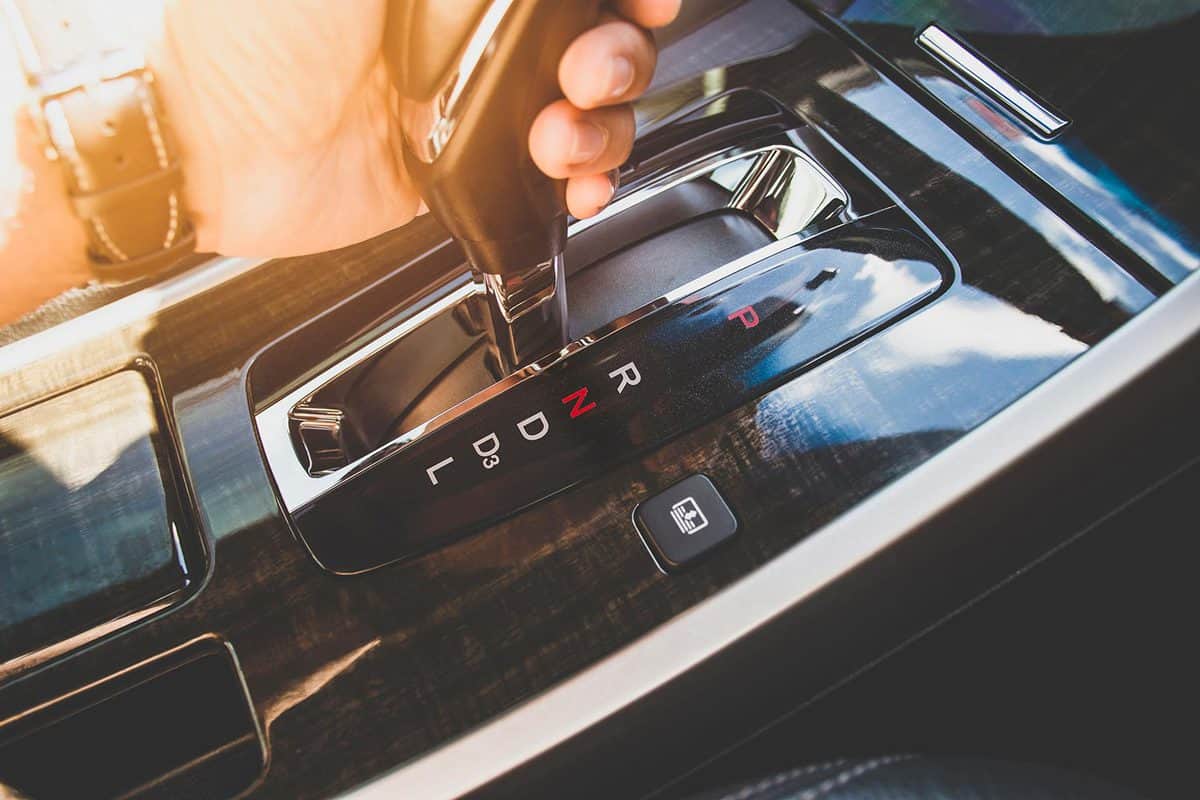 Driving in neutral can be dangerous. Thus, you should not shift to neutral gear when you are driving on hills, or on a highway at a great speed.

Doing so excessively slows down the car and decreases a lot of wheel functions, which likely results in terrible accidents. This also reduces your capacity to control the car, which is incredibly risky for your part.

For more safety tips, you might want to look at this video by the Bright Side:

Now that you know how to put the Chevy Malibu in neutral, you can drive with ease. Don't forget to bring along with you the safety tips when switching to neutral. Have a good ride!

If you liked this article, you can also read the following:

Can You Flat Tow A Chevy Malibu? [And How To]

Does Chevy Malibu Have CVT Transmission?