Are you getting a message on your BMW dashboard to recharge the battery, meaning that you need to replace it? Do you want to know how to replace the car battery without losing data? You’ve come to the right place, for we have researched this question, and we have the answer for you.

Let’s talk more about the details of replacing the battery in your BMW in the sections below.

How do I know if my BMW battery needs to be replaced?

The car battery of your BMW—like all other car batteries—will not last forever.

Your car needs the electrical energy provided by the car battery to provide power to the starter motor. The starter motor, on the other hand, is responsible for cranking the engine's flywheel. The flywheel rotation initializes the movement of the engine's cylinders.

This brings us to the first and most common sign that you need to replace the battery—your car is having a hard time starting. The alternator charges the car battery whenever you drive your car. However, the capacity of the battery naturally drops as it ages. 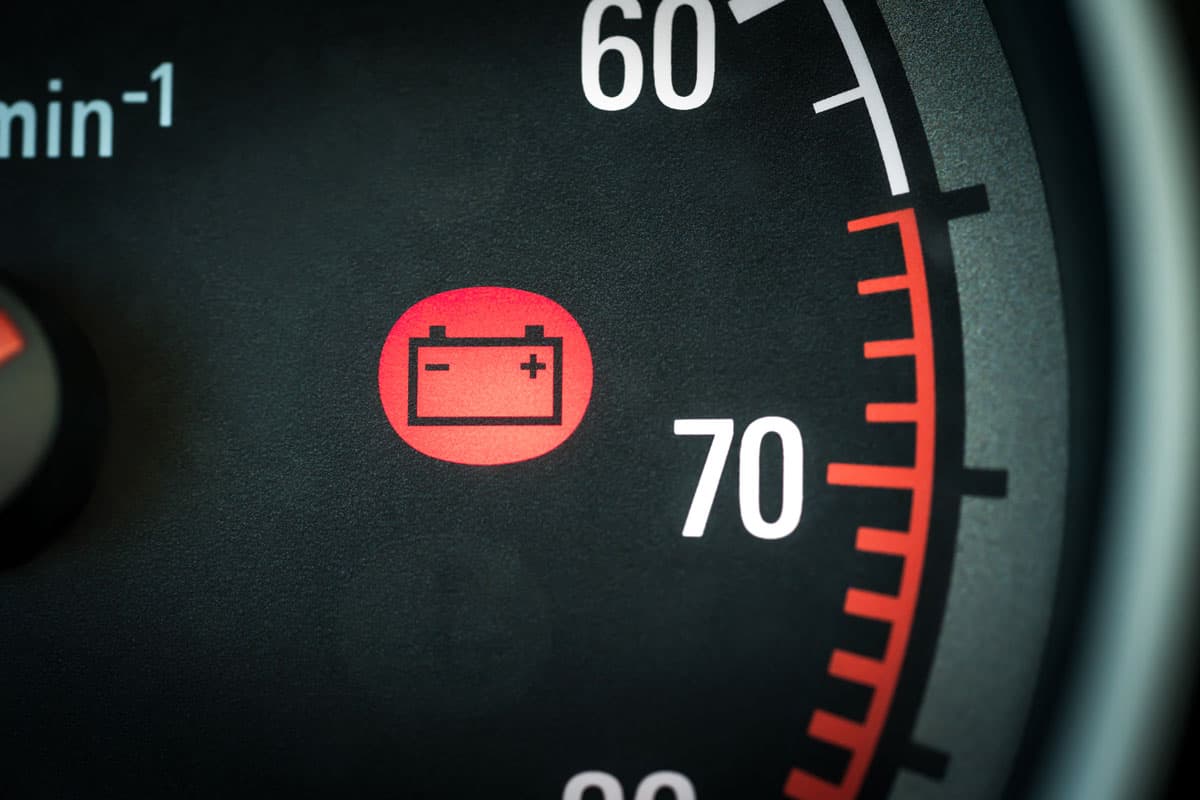 A modern BMW has a lot of sensors that feed information to the computer or the ECU (Engine Control Unit). The ECU will then interpret the different data that it receives.

A drop in the electrical energy that the ECU receives can trigger the "Check Engine" light on your dashboard. If there is a specific module that is more sensitive to the drop in electrical supply, then you could see the warning light for that module on the dashboard.

Most modern BMW models will display a message on the dashboard to let you know about the battery issue. You will receive a message to charge your car battery even though you drive your car daily.

The alternator is responsible for charging the battery while you drive. This is to recover the charge that the battery lost to start the engine.

Cold days can throw a wrench into the performance of a car battery. However, the car battery is not the only component with sluggish performance during winter. Even the internal combustion engine’s performance will suffer.

During the winter months, the engine oil will become thicker, making it harder to lubricate the engine parts. The thick oil will also make it harder for the parts to move freely.

Condensation in the engine parts will freeze at cold temperatures, and the combustion process will become more sluggish than normal. This situation with the engine means that the starter motor will need extra juice from the battery to start the engine. Fortunately, the first few strokes of the engine cylinders are enough to produce enough heat to warm up the engine.

Thus, the increase in resistance leads to a less effective battery.

However, battery manufacturers compensate for the drop in temperature when they design their batteries. Therefore, the drop in the battery performance during winter should not be so bad that the battery cannot start your BMW anymore.

If your battery cannot start your BMW in winter, then it is a good sign that it is time to replace the battery.

How to replace the battery of your BMW without programming? 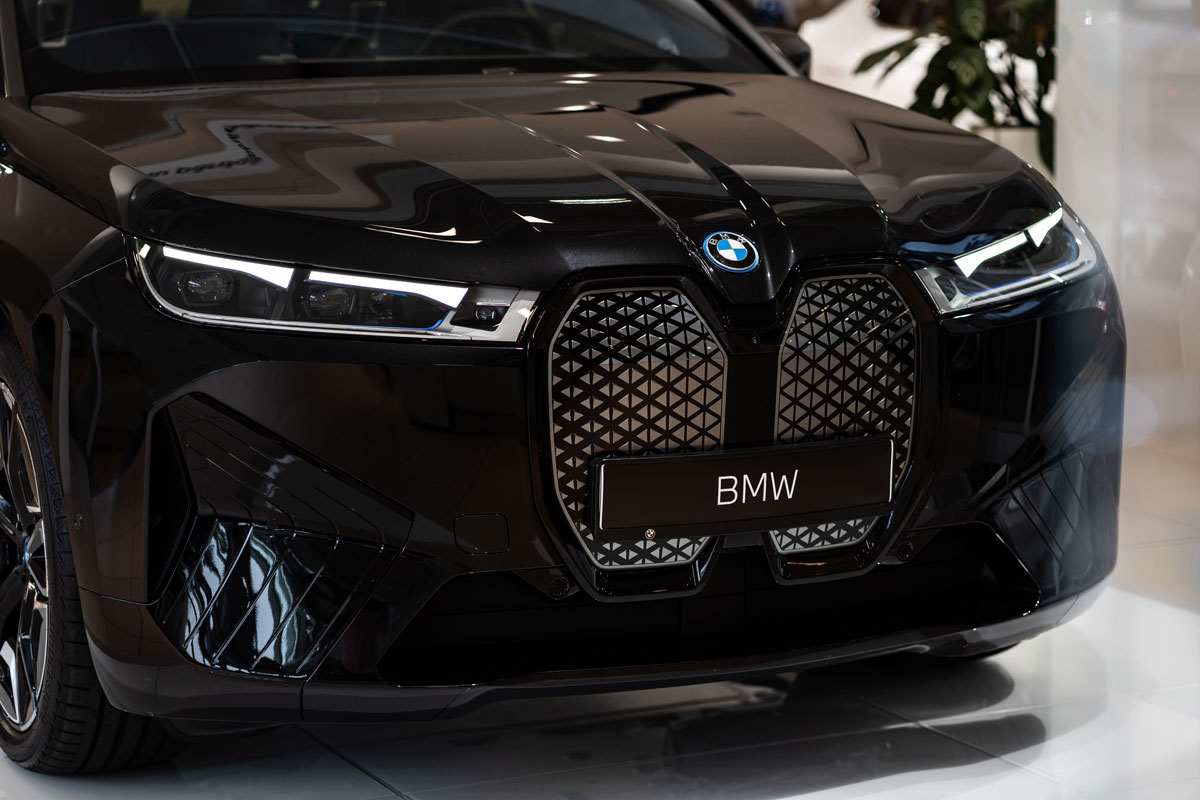 Replacing the car battery of a modern BMW vehicle will lose data that the ECU uses to perform some of its functions behind the scenes. However, programming your BMW after replacing the battery requires a trip to a dealer unless you have the equipment for reprogramming.

Here are the complete steps to replace the battery on your BMW to avoid reprogramming it:

NOCO Boost Plus GB40 lithium jump starter is available on Amazon through this link.

Taking Out The Old Battery 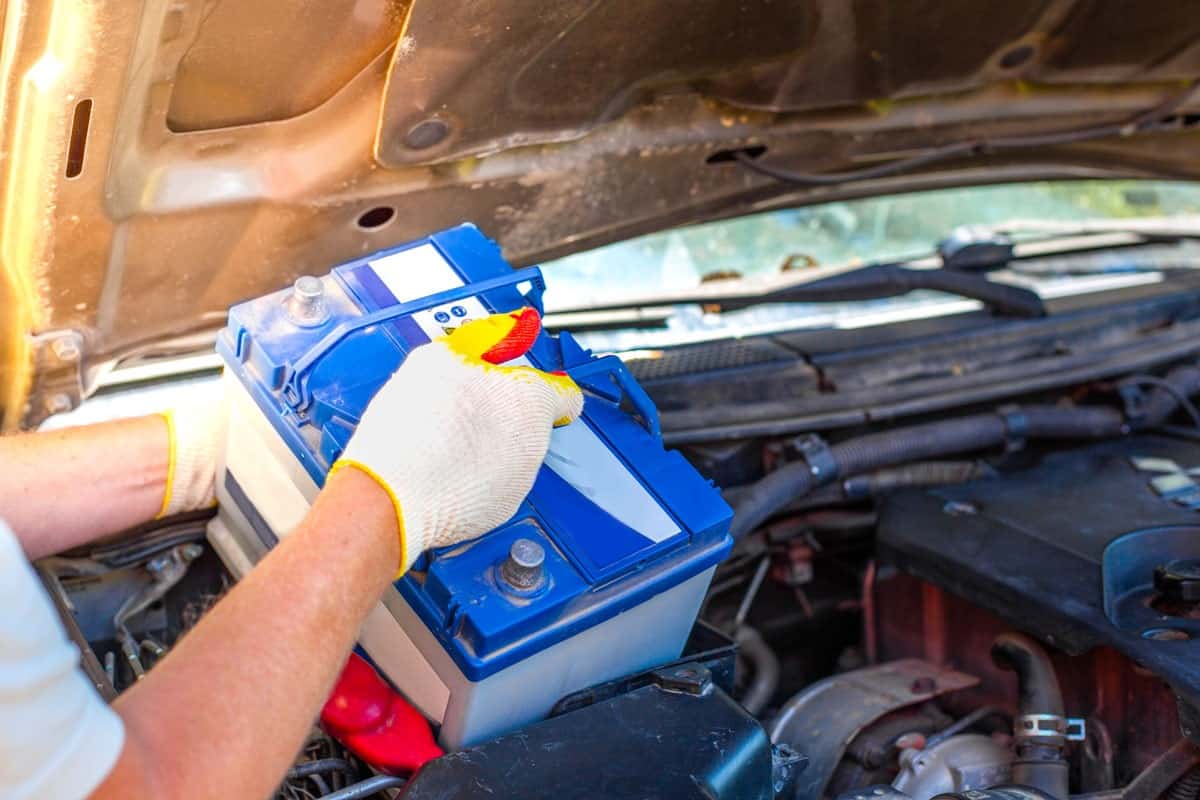 This trim removal tool set is available on Amazon through this link.

Battery terminal covers are available on Amazon through this link.

Reverse the installation to connect the new BMW battery. There are two things that you need to take note of when you’re putting everything back. 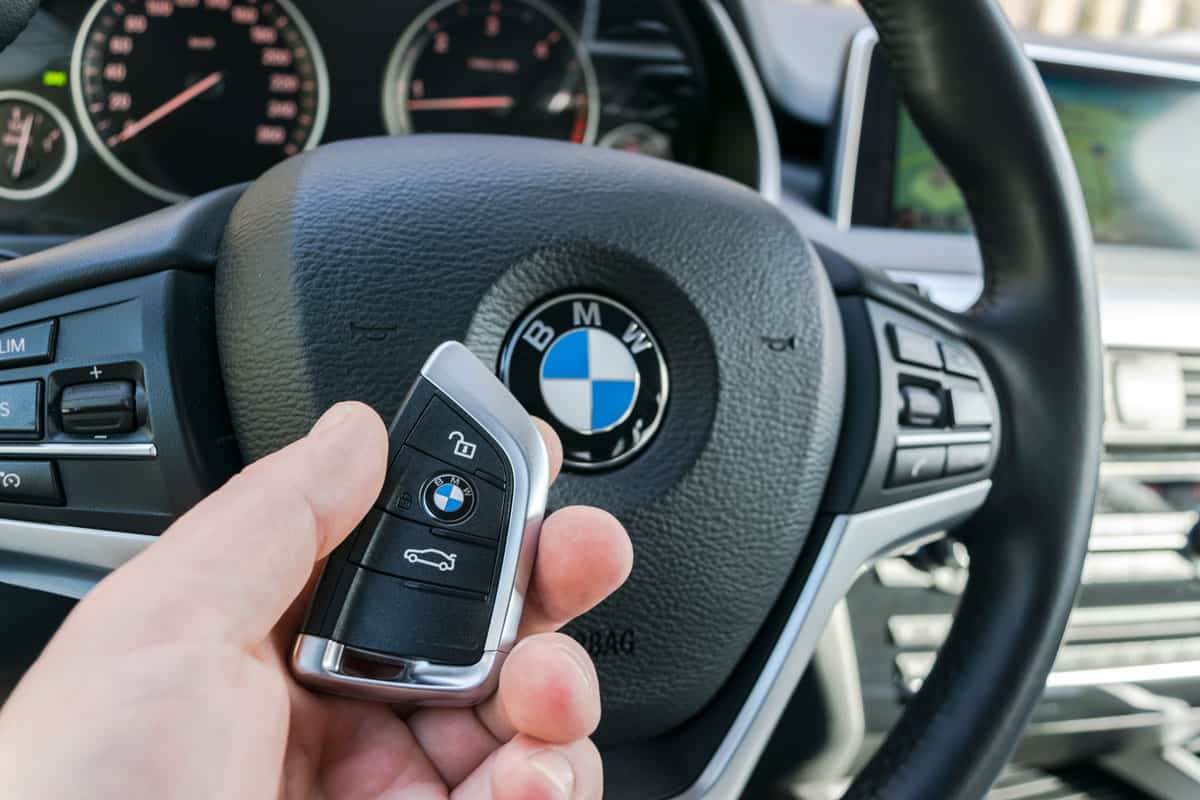 In some BMW models, the negative battery line has sensors that tell the ECU about the battery's status.

If you’re replacing a totally dead battery, the ECU’s last memory of the battery is that it is already dead. When you put in the new battery, it will remember the state of the last battery, preventing your BMW from starting.

To start your BMW, you need to bypass the sensor or bring your BMW to a dealer to register the new battery.

To bypass the sensors, look for the wire with a blue connector. You will find this wire on the same wire mesh as the wire for the negative terminal. Disconnect the blue connector and start your car. 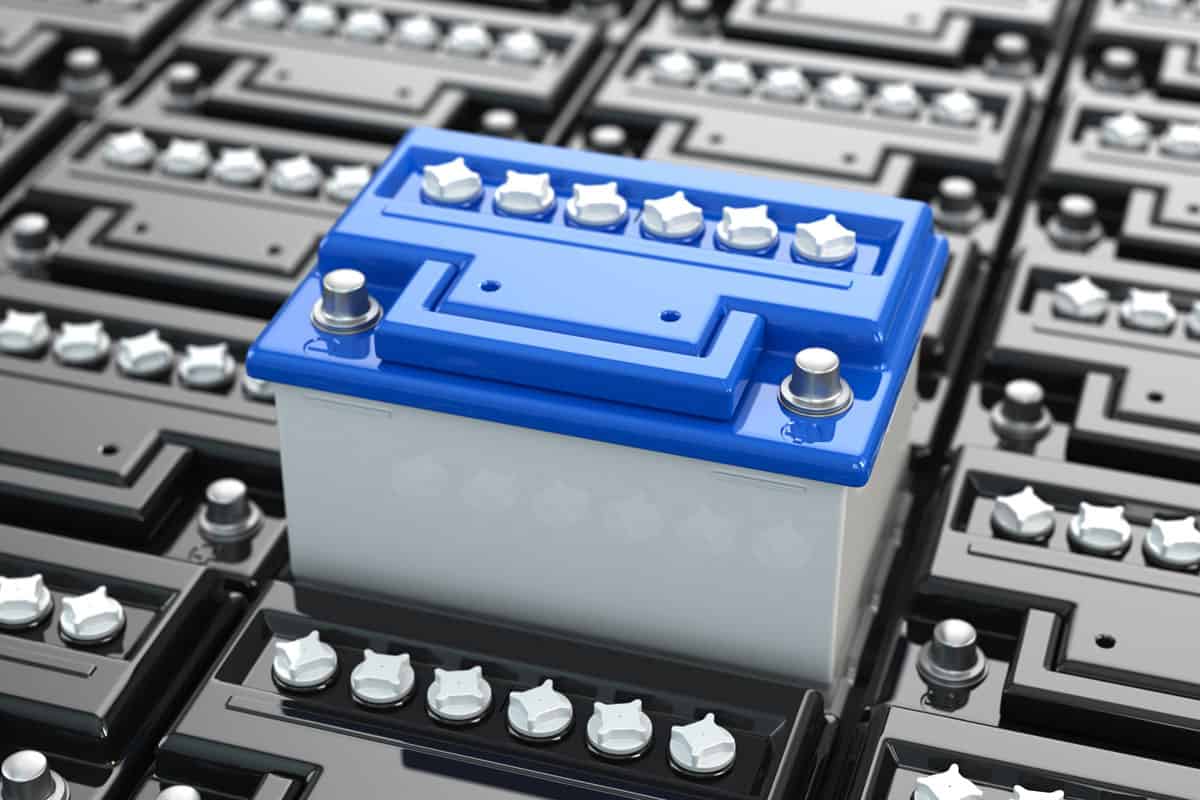 Provide a temporary power supply that will keep the data of the ECU alive while you replace an old battery. This will allow you to replace the battery without losing data.

If you found this article interesting, why not check the articles below too:

What Is The Best Oil For A BMW?

How To Watch Netflix In BMW?