The Nissan Kicks is one of the smallest subcompact crossovers from this Japanese carmaker. This relatively budget-friendly automobile has plenty of likable features, such as its compact design. But the possibility of running into issues with this car still exists. For instance, how can you start a Nissan Kicks if it has a dead key fob? We researched the answer for you and here’s what we found.

1. Extend the emergency mechanical key from the key fob. 2. Press the clutch or brake pedal and hold down the START/STOP button until the engine ignites.

Replacing the battery on a dead Nissan key fob may help restore some convenience in starting the car. Continue reading as we talk about the steps to replace the battery on the automobile's key fob. We'll also discuss the steps to start the vehicle using the mechanical key in greater detail. 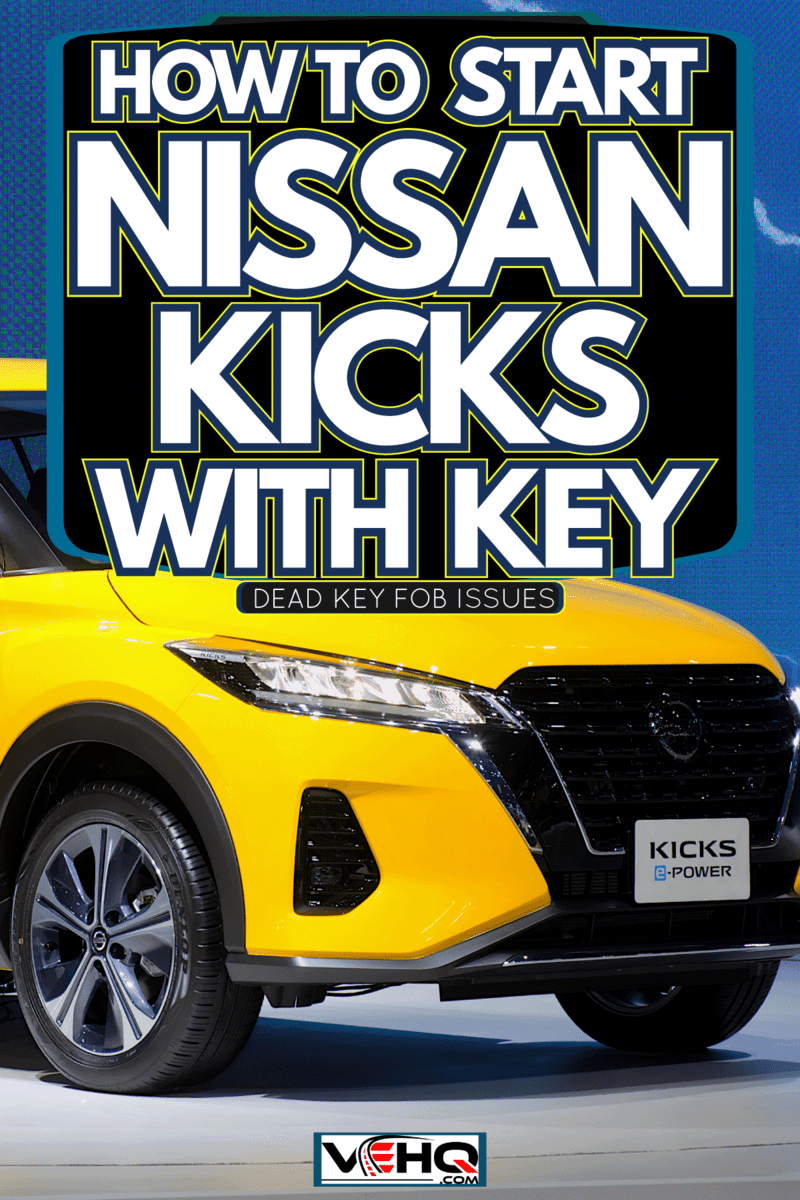 How To Start Nissan Kicks With Dead Key Fob?

The steps to start a Nissan Kicks if the key fob isn’t functioning well or at all are roughly the same as other automobiles from this vehicle manufacturer. This procedure takes advantage of the concealed emergency key in the key fob.

With the dead key fob in hand, follow these steps to start the car:

If done correctly, the Kicks’ engine should ignite and you can proceed to drive the car.

However, if the vehicle does not start after doing the steps above, an underlying issue might be preventing it from turning on its engine. You can find some of the possible issues that Nissan Kicks owners can encounter is in a later section in this post.

You can also read our post on how to start a Nissan Rogue with a manual key if you want to learn about this process for that car.

How Do I Change The Battery In My Nissan Kicks Key Fob?

Before proceeding to change the battery in your Nissan Kicks’ key fob, make sure that it is an appropriate time to replace it. Check if the LED on the key fob blinks or lights up during use. If not, then the battery might be too weak for it to communicate with the car.

Additionally, make sure that you’re going to replace the old battery with the exact model. Don’t put a different battery in the housing. Otherwise, the key fob may not function as intended or at all.

Check the car owner’s manual to identify the battery needed for this job. Take note that different Kicks models throughout the years typically use dissimilar batteries for their key fobs. For instance, the 2019 model uses a 3V CR2032 battery, whereas some may use a 3V CR2025 option.

Check out this set of CR2032 batteries on Amazon.

With the right battery in hand, take note of the following guide to replace the battery on the Kicks’ key fob:

You can also watch the video below for a visual representation of the steps mentioned above:

Do Nissan Kicks Have A Lot Of Problems? 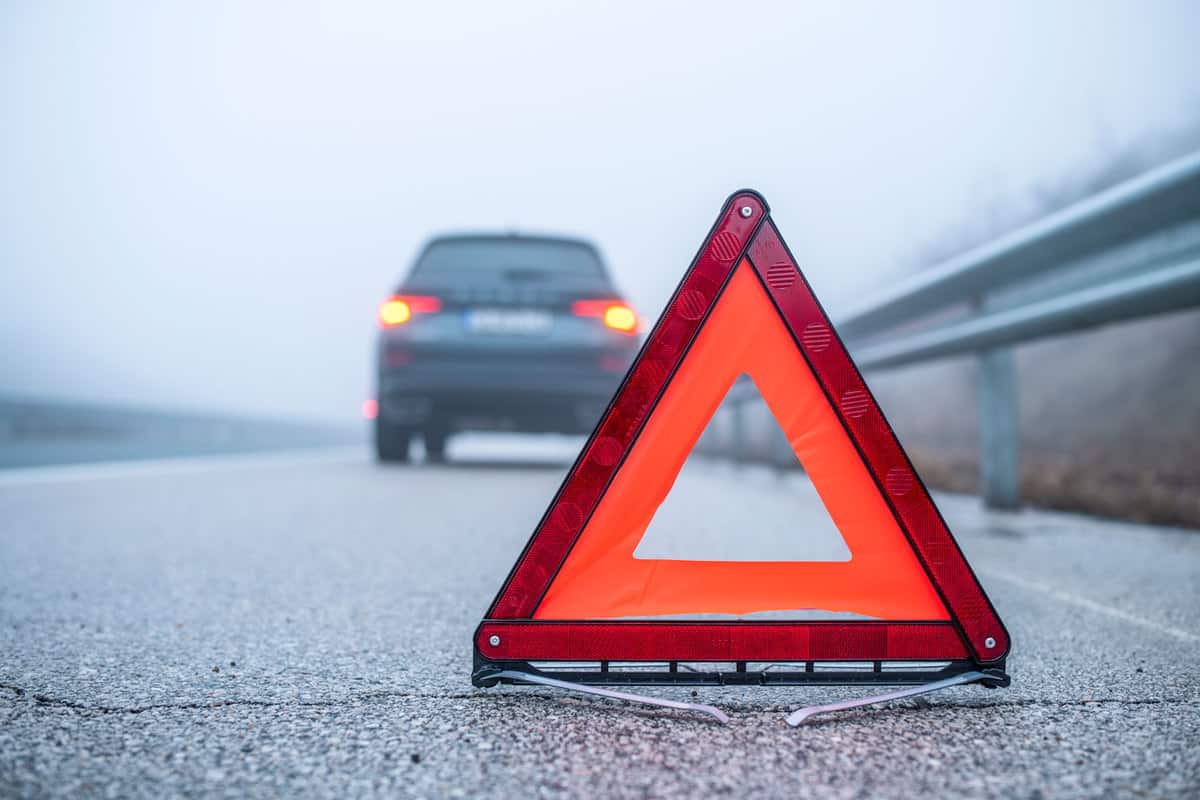 The Nissan Kicks can be susceptible to some issues, which may or may not stem from a faulty key fob. Some of these possible concerns are:

Some users complain that the car often has hard shifts and the gear shift stick sticks frequently. Nissan is already aware of the issue and released a bulletin regarding its answer. According to the automobile company, users can have their Kicks’ control valve or CVT replaced to fix this issue.

The National Highway Traffic Safety Administration (NHTSA) has criticized the Nissan Kicks, particularly the 2019 model, for its engine. The car’s engine may stall when entering traffic from an intersection.

According to the agency, it seems that the 2019 Kicks has problems taking fuel when pressing the gas pedal. Moreover, the company released the Service Bulletin #NTB17-082b, which entails the possibility of the engine's O-ring seal on its vent control valve malfunctioning, causing the motor to lose electrical connection. Serious cases may also lead to the engine leaking.

Certain Nissan Kicks models are hybrid vehicles, which means that they can use either electricity or fuel to run. However, this particular automobile’s electrical system may present users with different faults, such as a failure on its automatic brake system. 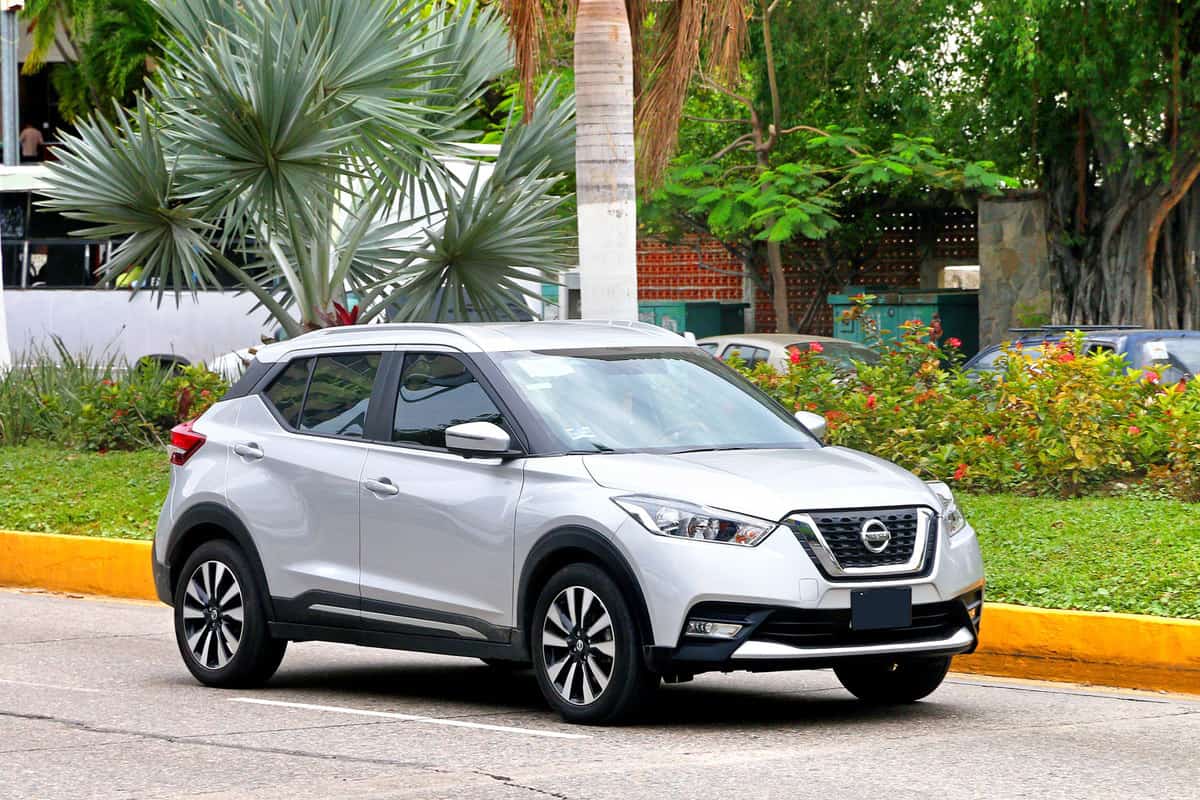 Despite some hiccups, the Nissan Kicks, particularly the car’s 2021 version, scored the highest-possible safety ratings from the Insurance Institute for Highway Safety (IIHS). The agency tested the vehicle in all crash-worthiness ratings, which included:

Moreover, the NHTSA gave the 2021 Nissan Kicks a 4-out-of-5 star rating. The agency’s score highlighted the car’s overall side crash rating and overall side barrier rating with full marks.

Additionally, Nissan seemed to learn from its mistakes with the 2019 Kicks, especially since the company issued a recall for that specific version.

What Is Special About The Nissan Kicks?

Take note that each Nissan Kicks model has distinct features that help separate the car from the rest of the automobile industry, particularly within the subcompact crossover SUV niche.

For instance, here’s a list of some of the unique offerings from the car’s 2020 Kicks model:

This safety system is Nissan's way of ensuring Kicks' drivers and passengers remain safe during on-road travels. It comes with different features, which are:

The Safety Shield 360 system works by using a combination of radar, sonar, and different cameras to give the car extra ‘eyes’ while on the road. Other Nissan cars that also have this safety suite are the 2022 Versa, 2022 Sentra, and 2022 Altima.

At this point, you might also find it interesting to learn about the Nissan Altima and if it’s good in the snow. If so, check out our post on that topic to gain insight into that automobile.

Bose is an established audio equipment manufacturing company that started as a radio repair shop. Today, it offers different gears that enhance the sound experience of audio enthusiasts using various technologies, including the acoustic system in the 2020 Nissan Kicks.

For this car, Bose designed the sound system to use an eight-speaker framework to help prevent blind spots when listening to different music. Two UltraNearField speakers sit next to the driver’s head area. As for the other six speakers, these are in strategic placements at the car’s four doors.

Nissan Kicks drivers can also activate the PersonalSpace feature, which shifts the sound from wide to narrow with a turn of a dial. In turn, users can either enjoy their favorite music by themselves during solo road trips or with other passengers when riding with a group.

The base model of the 2020 Nissan Kicks already comes with a 7-inch infotainment touchscreen display. This system is also compatible with Apple CarPlay and Android Auto. Plus, the SV trim level has the NissanConnect system, which allows users to control the screen using both touch and voice commands. 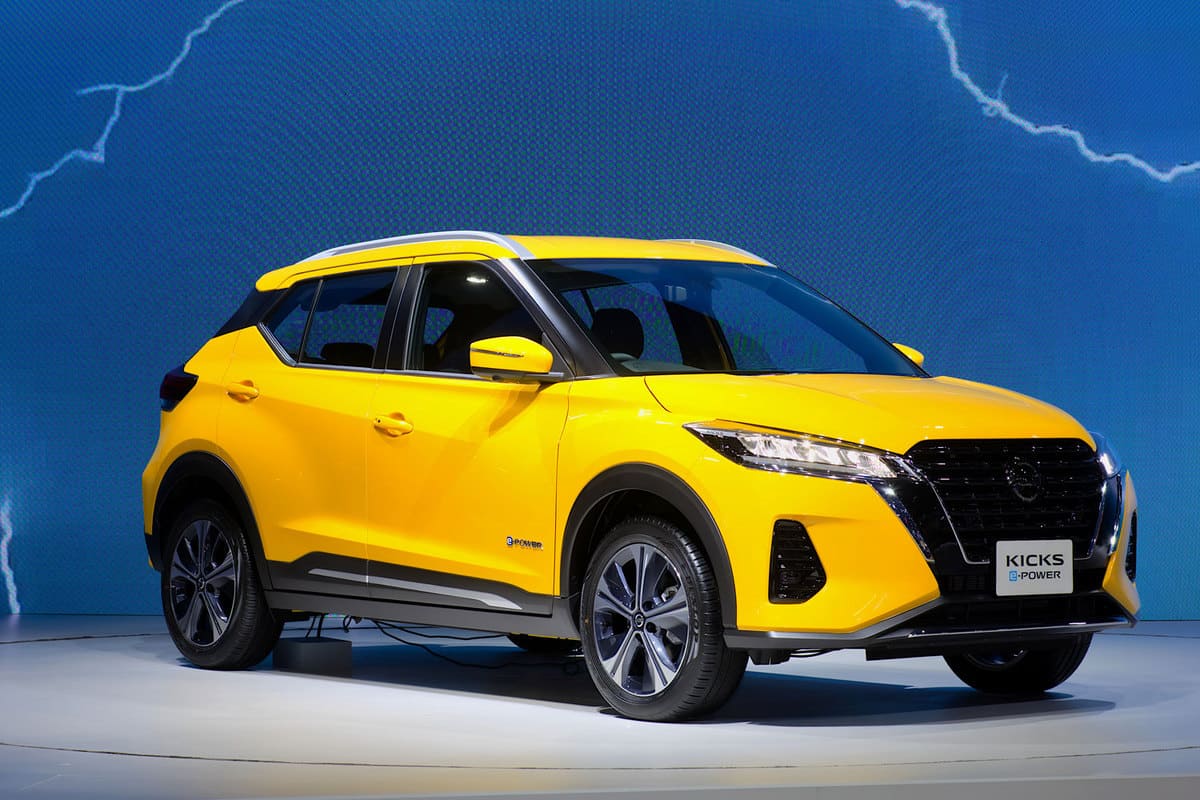 Nissan Kicks owners need only to use the mechanical key included in their automobiles’ key fobs to start the vehicle. Then, press both the brake or clutch and the START/STOP button to ignite the engine. Take note that it might still be ideal to replace the dead battery in the key fob to enjoy the car’s remote features.