The Tesla Model 3 has two different options for consumers to consider. The Performance and the Long Range don't have too many differences, but there is enough separating the two that make it important to know what each one offers. If you are wondering if there is a way to easily tell if a Tesla Model 3 is a Performance, we can help you. We researched this vehicle in detail so that you'll know for sure which one you have.

Now that we know how to tell if a Model 3 is a Performance, we'll take a look at the primary differences between it and the Long Range model. You might also be wondering if you can upgrade the Model 3 to a Performance or how much it costs to replace the battery in a Model 3. For the answers to these questions and more, read ahead in this post to see what our research has uncovered. 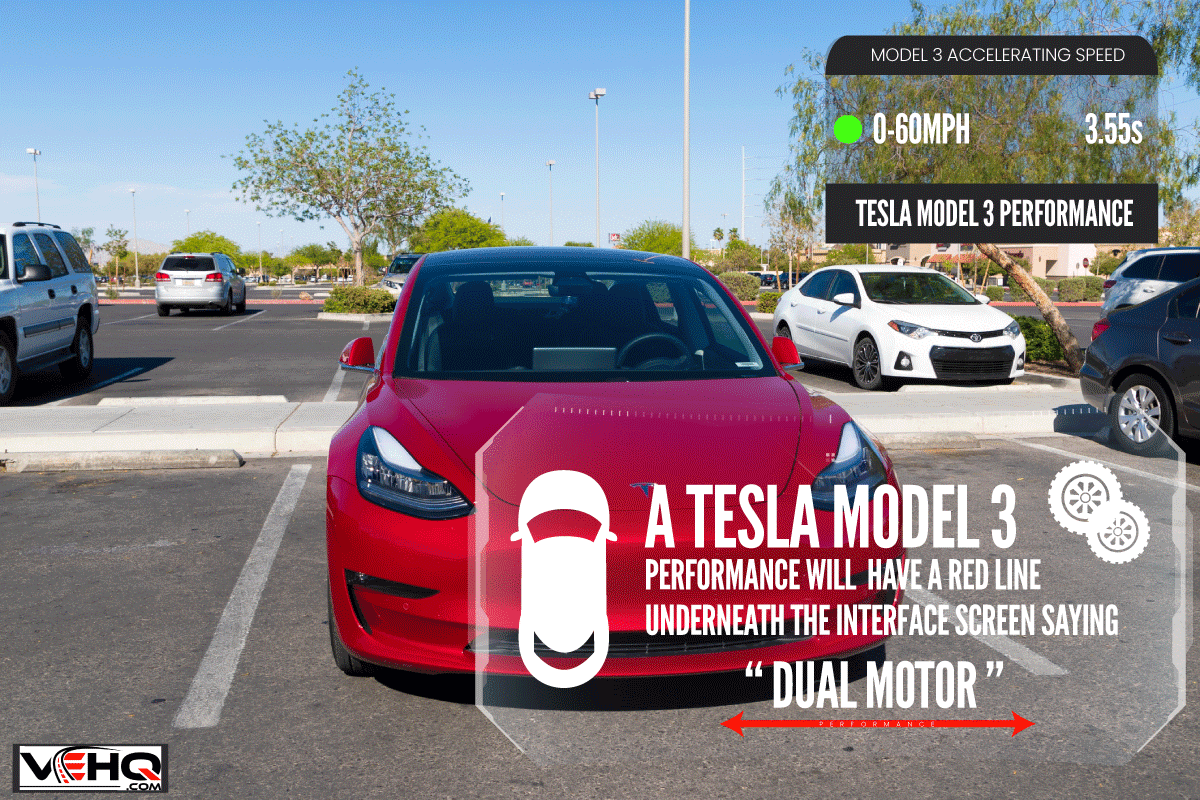 What Is The Difference Between A Long Range And A Performance?

The Tesla Model 3's two options have few differences. But our research into these two types shows that even though the differences are few, they do result in a huge difference in the vehicles.

Below, we'll take a look at these differences so that you can determine which one is the right fit for you.

The Mileage Range Is Substantially Different Between Each Vehicle

For those who want to travel further on a single charge, the Tesla Model 3 Long Range is the one for you. This vehicle is capable of a range of 358 miles when beginning your journey on a full charge.

The Performance version of the Model 3 still travels a great number of miles but falls far short of its counterpart. The Performance can go 315 miles when starting fully charged.

There Is Also A Cost Difference

Track Mode can be enabled when driving around tight corners. This uses the regenerative braking system, traditional brakes, and the motor to greatly improve cornering ability. When Track Mode is enabled, the Tesla is also able to be cooled faster. This feature is only available on the Performance Model 3.

One Type Of Model 3 Accelerates Much Faster

The Performance Model 3 will go from 0 to 60 much faster than the Long Range. The Performace has an accelerating ability that will take the vehicle to 60 miles an hour in only 3.5 seconds.

The Long Range doesn't get up to speed nearly as fast. It will reach 60 in 5.1 seconds.

Can I Upgrade My Model 3 To A Performance?

While some features of a Tesla Model 3 can be upgraded through software updates, you will not be able to change your Long Range to a Performance.

There are software hacks that can boost the overall horsepower and acceleration. While not endorsed by Tesla, the software designed by Ingenext will increase the horsepower by 50. This, the company claims, is enough to get the Tesla Long Range to hit the acceleration rate of the Performance.

The software hack will also add "Drift Mode" to the vehicle. Keep in mind that if you are considering this upgrade, it could invalidate any warranty you currently have on your Model 3. 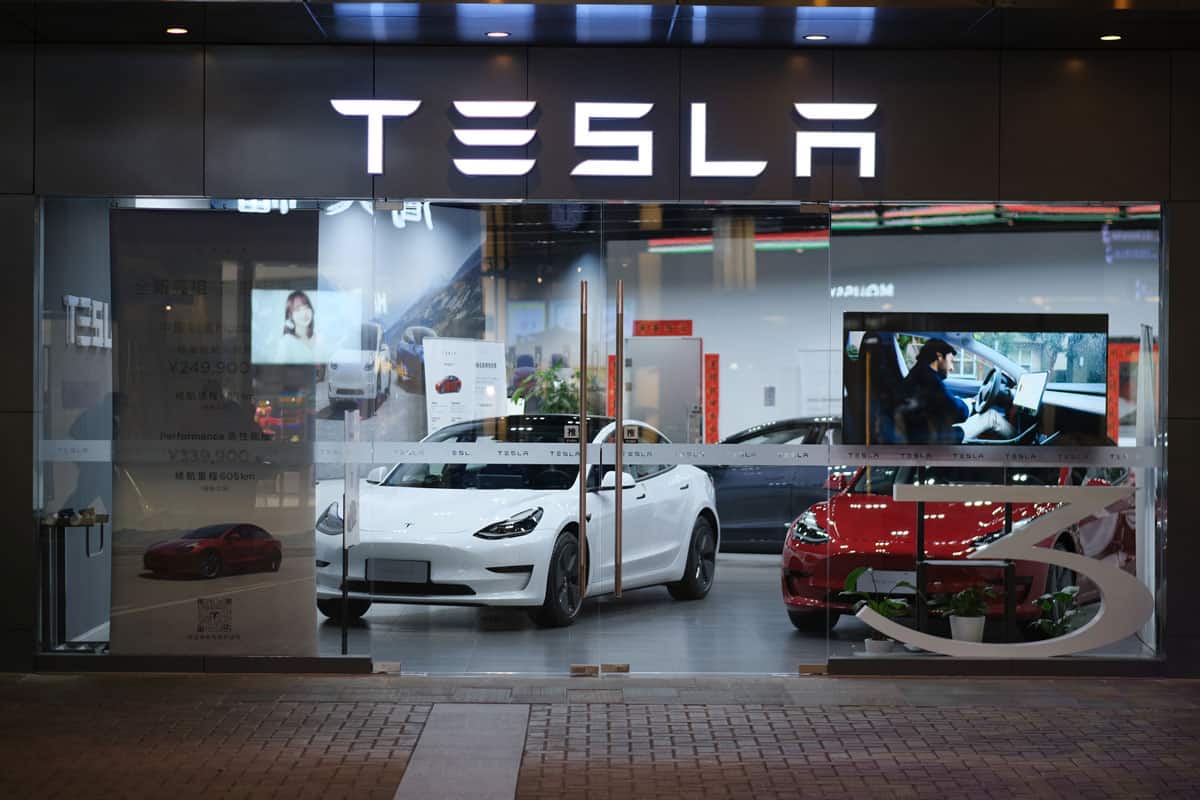 How Much Does It Cost To Replace A Battery In A Tesla Model 3?

The average cost of a replacement battery for a Model 3 is $5,000. This is far less than some Tesla vehicles, which can cost over $12,000. It's also on par with the cost of replacing the engine in a traditional vehicle. 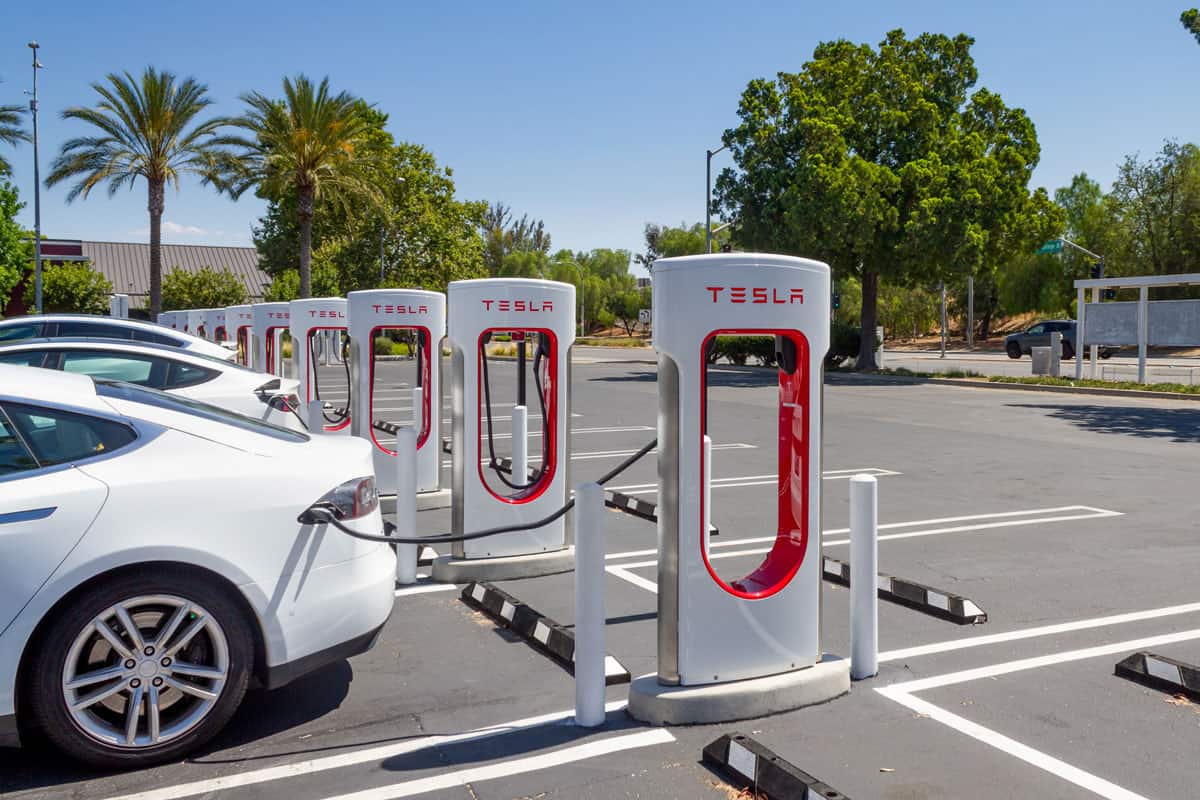 How Long Will A Tesla Battery Last?

Thankfully, you won't need to replace this battery often. Tesla maintains that its batteries will last between 300,000 and 500,000 miles before they begin to fail. This will depend on the Tesla model and how you drive it.

If you drive your Tesla an average of 15,000 miles per year, this means that you can expect the battery to last between 20 and 33 years before you would need to replace it. This exceeds the average lifespan of a typical gasoline-powered vehicle substantially.

For most of their models, Tesla will warranty the battery on their vehicles for eight years or a minimum of 100,000 miles, whichever comes first. On select models, that mileage extends to up to 150,000. 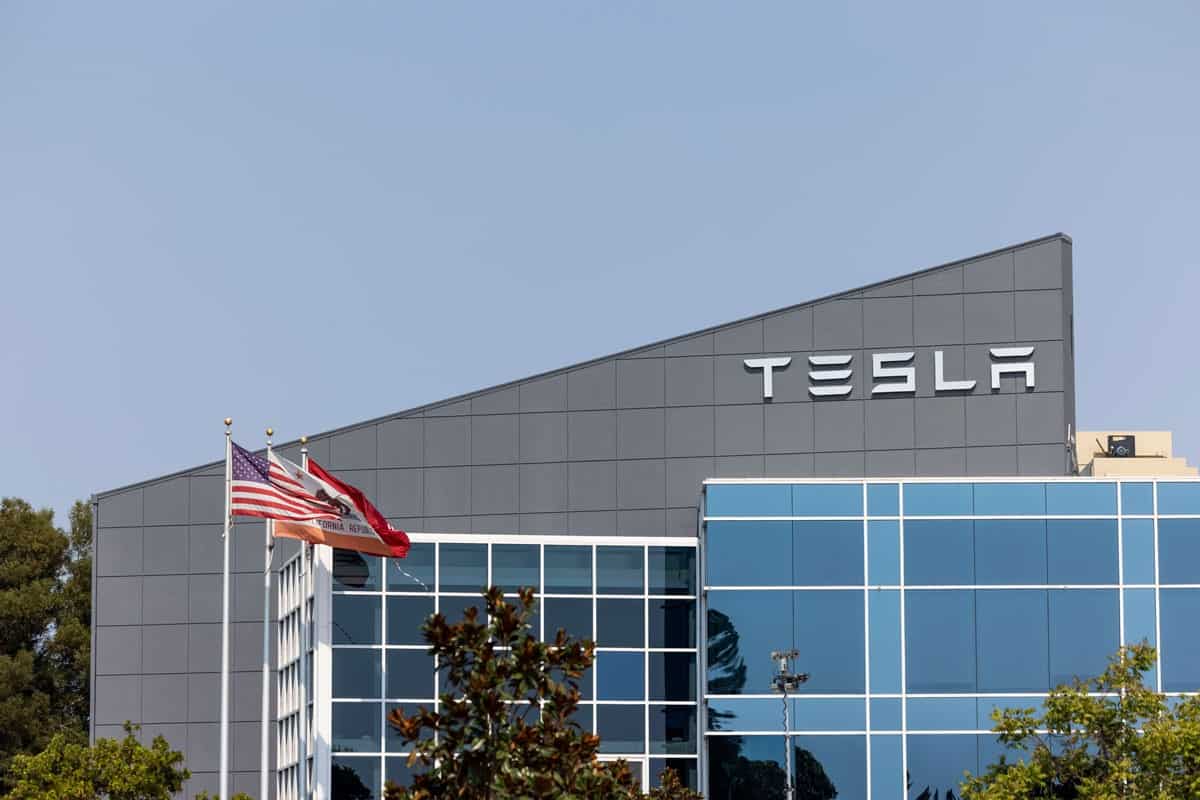 What Is The Highest Mileage Tesla?

With an average Tesla lasting up to 500,000 miles, you can imagine that there are some impressive mileage milestones out there for dedicated Tesla owners. As of this writing, one Tesla owner has driven close to one million miles in their vehicle, stunning the automotive industry.

The Germany-based owner drives a Model S P85. He has had the vehicle for the last five years and is hoping to get significantly more miles out of the vehicle.

This particular Model S has several batteries, enabling it to smash mileage records in the all-electric car category. 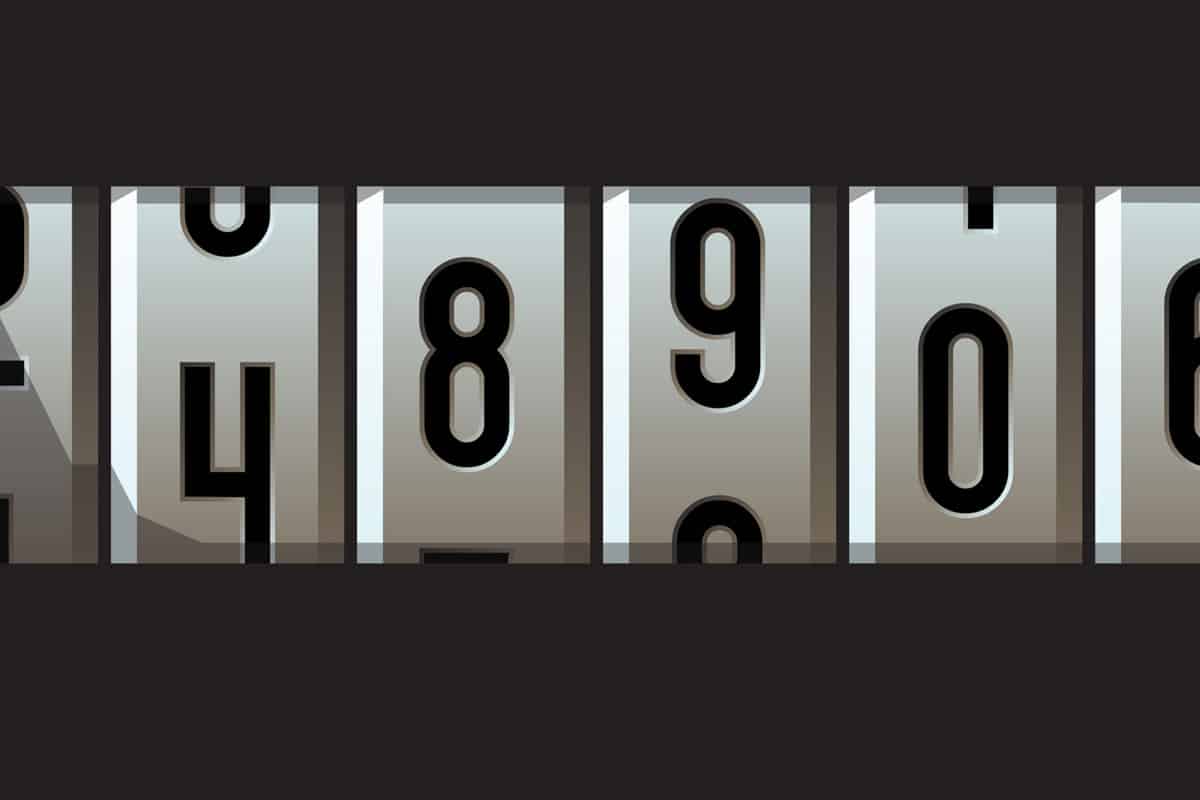 How Long Will A Tesla Run On A Full Charge?

The number of miles you can drive a Tesla before it needs to be recharged varies by model and style. We've outlined the average for each model below.

The Tesla is known for its impressive number of miles between charges. Few drivers will ever need to charge their vehicles more than once in a single day. But that mileage range will depend on what version of this vehicle you are driving.

The Model S has two versions, the base model and the Plaid. The base model can go 405 miles on a single charge. The Plaid will get 396 miles from the same charge.

The Model 3 is available in the rear-wheel drive base model, the Long Range model, and the Performance. The base model will get 272 on a single charge. The Long Range will travel 358 miles, while a Performance will average 315 miles.

The Model Y is offered in a Long Range and in a Performance. The Long Range will get 330 miles after a full charge. The Performance model will be able to be driven 303 miles. 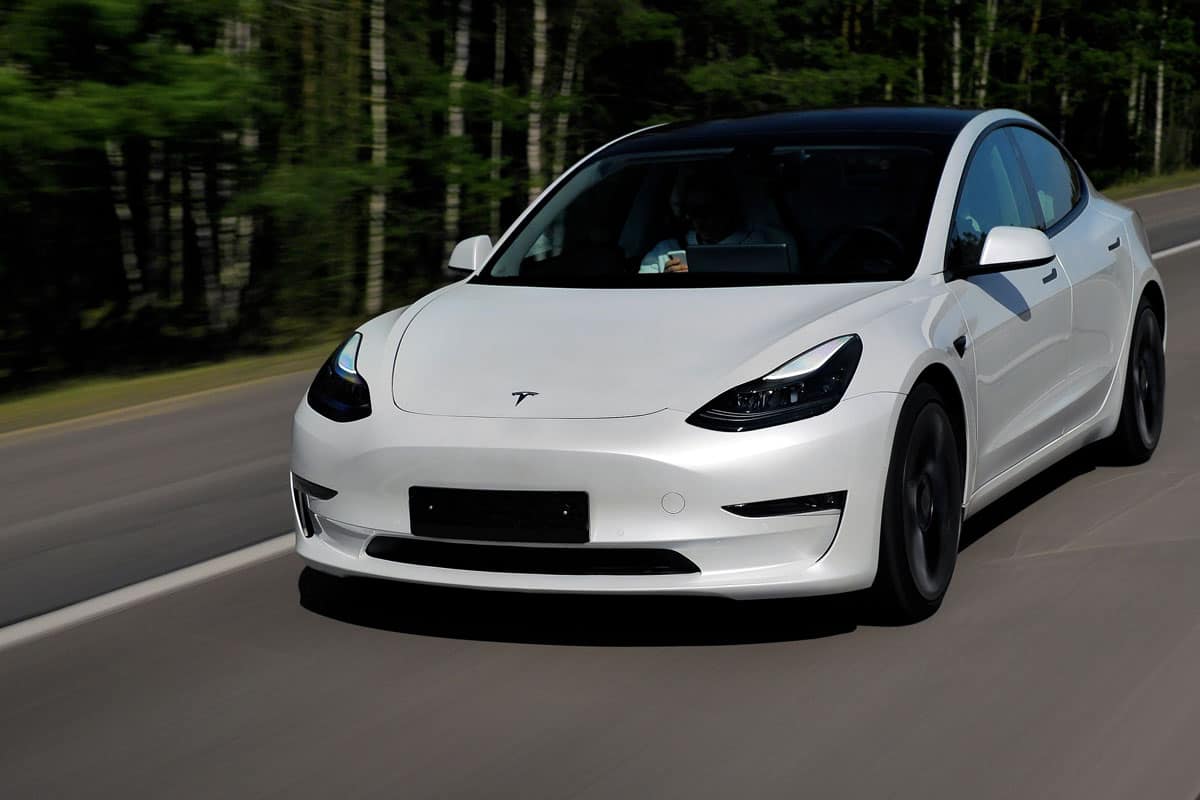 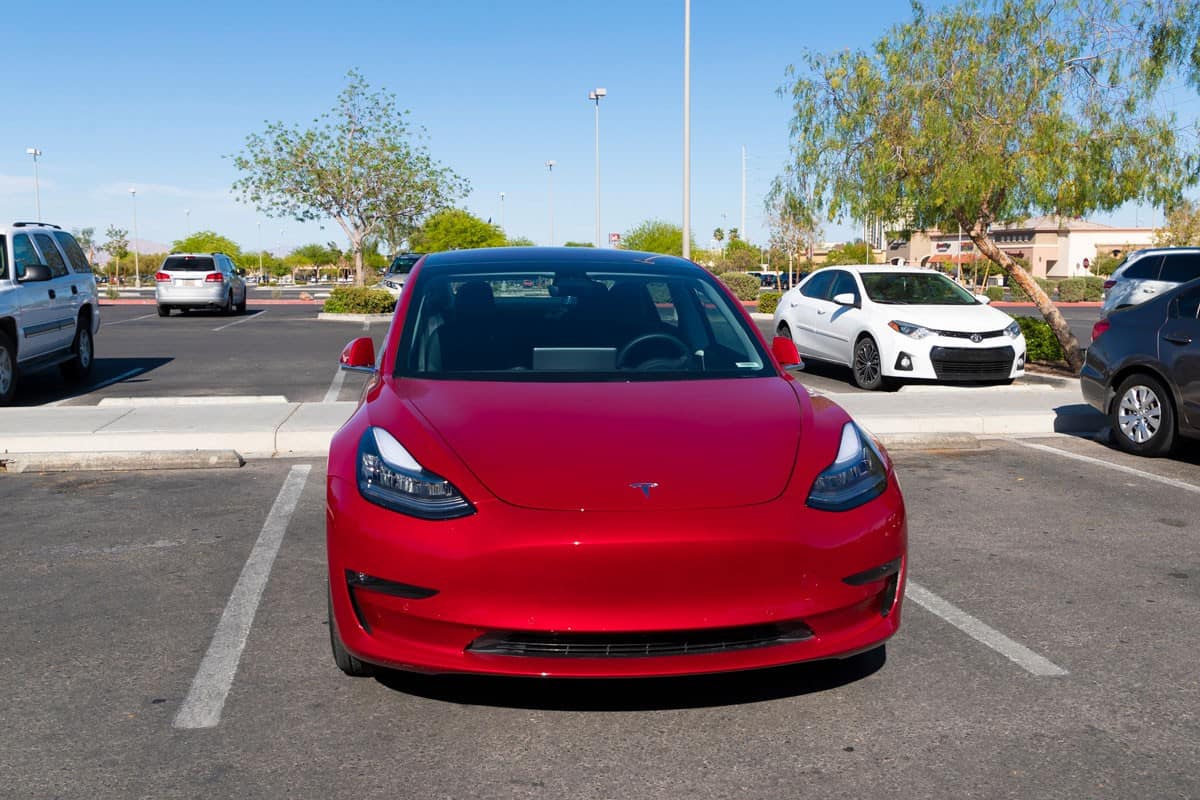 The Tesla Model 3's versions are separated by a few differences, but those differences spell out performances that are noticeably different from each other.

These vehicles are all electric, and their batteries will need to be replaced every 20 to 33 years. The batteries are capable of propelling the Tesla an average of well over 300 miles on a single charge depending on what model you are operating. Drive safe!

We hope this post on the Tesla Model 3 answered all of your questions. For additional information, we recommend reading the following posts: