Did one of your wheel studs break off, or perhaps you stripped the thread? Do you want to know how to use a wheel stud installer to replace the wheel stud in your car? You’ve come to the right place, for we have researched this question, and we have the answer for you.

Read about the complete steps in the succeeding sections. Learn more about how to take care of your wheel stud in the sections below so that you will need to replace it less often.

When to replace wheel studs?

Wheel studs are made of metal, but they are not indestructible. They wear out as normal just like the other components of your car.

However, improper installation of lug nuts can accelerate the wearing of your car’s wheel studs. Incorrect torque on your lug nuts will strip the threads of your wheel studs.

Always tighten your lug nuts up to the manufacturer’s recommended torque.

Check the thread life of your wheel studs each time you remove your wheels. If you see any signs of wearing on the thread, schedule your car for wheel stud replacement.

Wheel studs with signs of thread stripping have less capacity to keep your wheels in place. Don’t wait for your wheel to loosen or fly off before deciding to replace your wheel studs.

Some wheel studs will have an uneven thread that makes it difficult to install the lug nuts. This is also a result of incorrect torque. Although in this case, the wheel stud’s thread did not wear completely.

If you experience difficulty in installing lug nuts in your car, you might consider replacing the wheel studs to solve the problem. If it is difficult to reinstall the lug nuts, you might end up with an incorrect or loose installation of lug nuts that also presents a risk—especially when driving at high speeds.

You can also prevent this problem by torquing your lug nuts up to the manufacturer’s recommendation.

One more reason for replacing wheel studs is when they break off. Your wheel studs can break if they have a manufacturing defect. Additionally, too much torque can also weaken the wheel studs and cause them to eventually break. 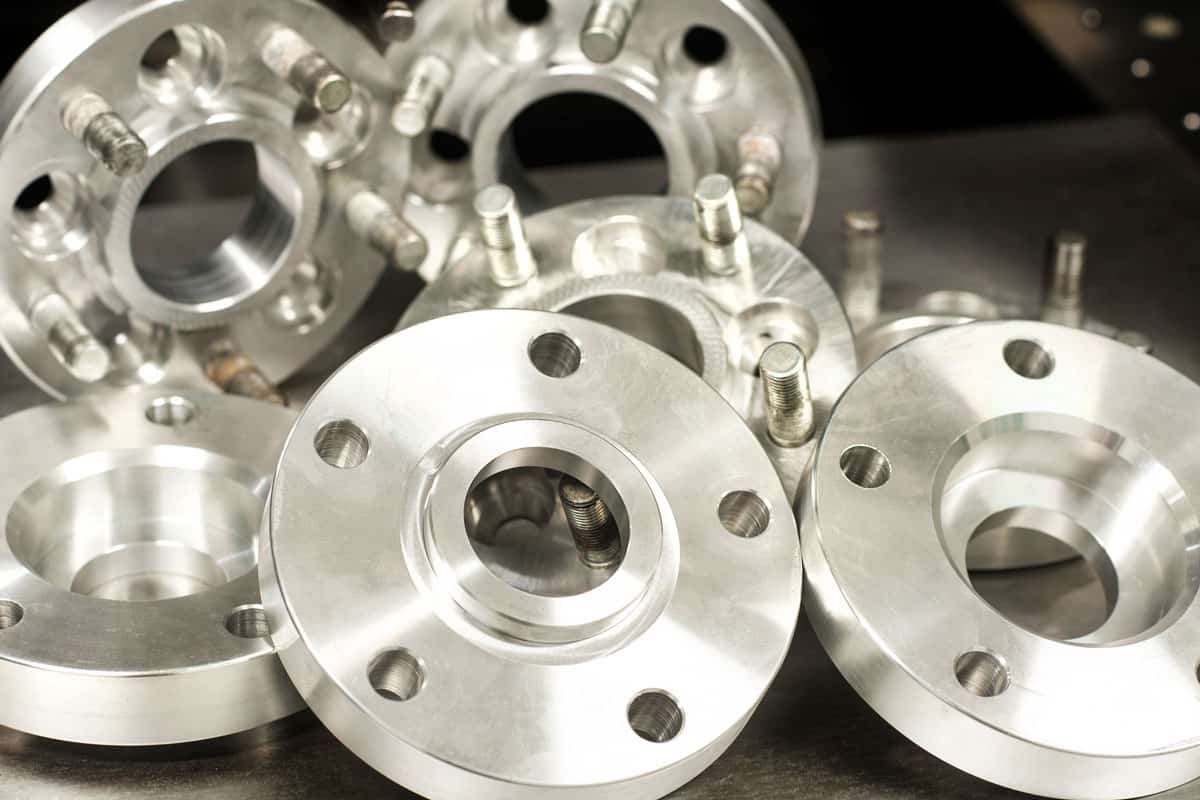 How to replace a wheel stud? 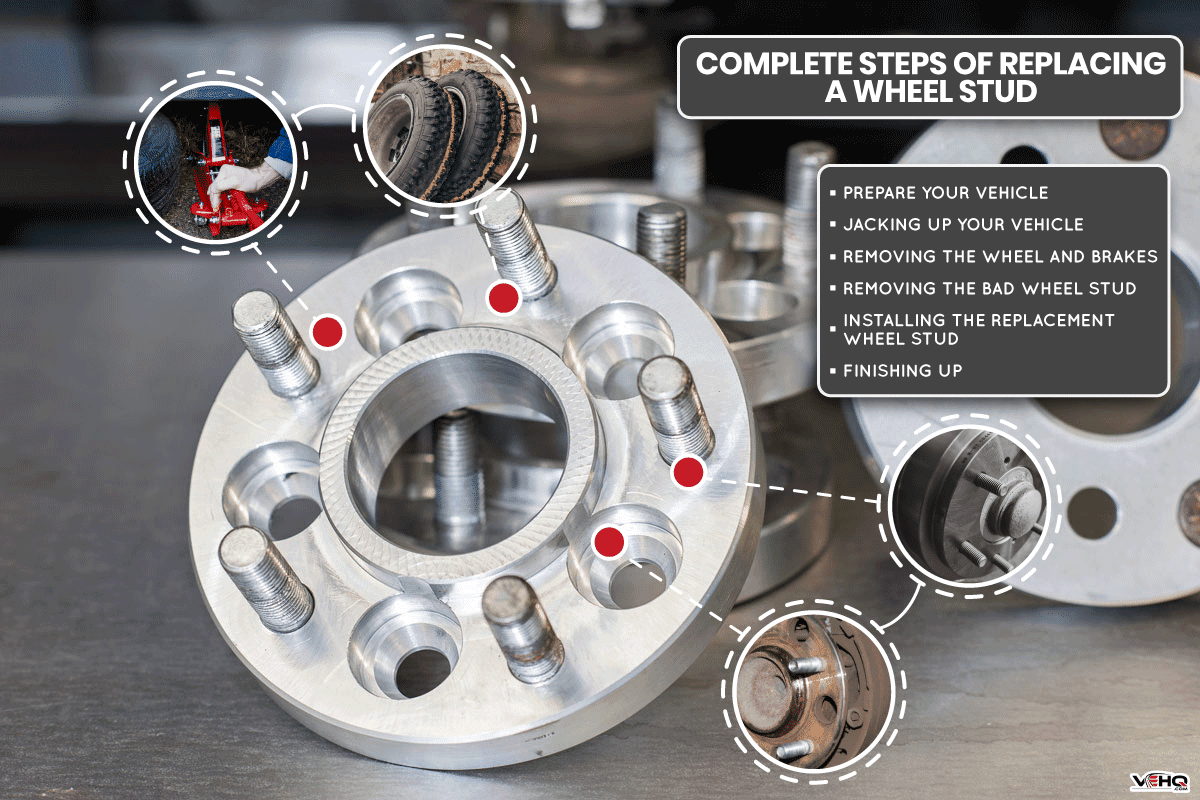 Let’s talk about the complete steps of replacing a wheel stud. This will give you a better idea of how and when to use a wheel stud installer.

Jacking Up Your Vehicle 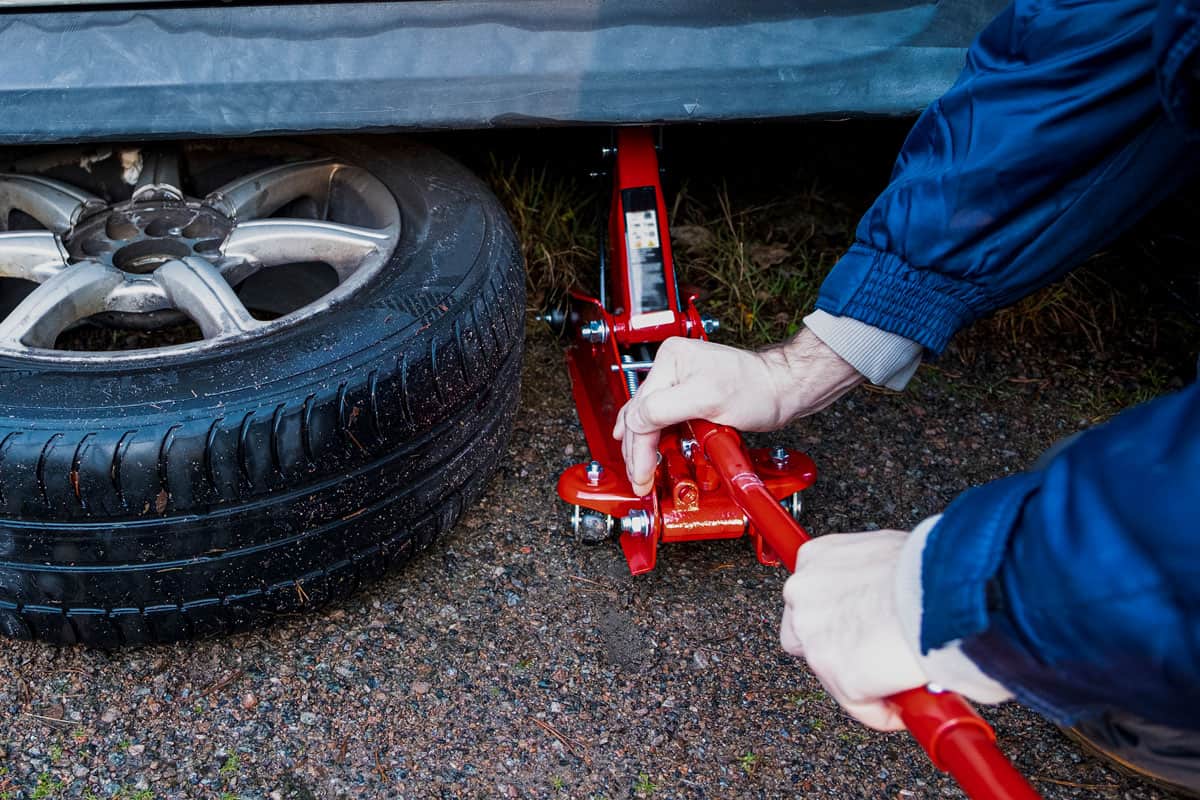 Camco Wheel Chock is available on Amazon through this link.

BIG RED Torin Steel Jack Stands are available on Amazon through this link.

Removing The Wheel And Brakes 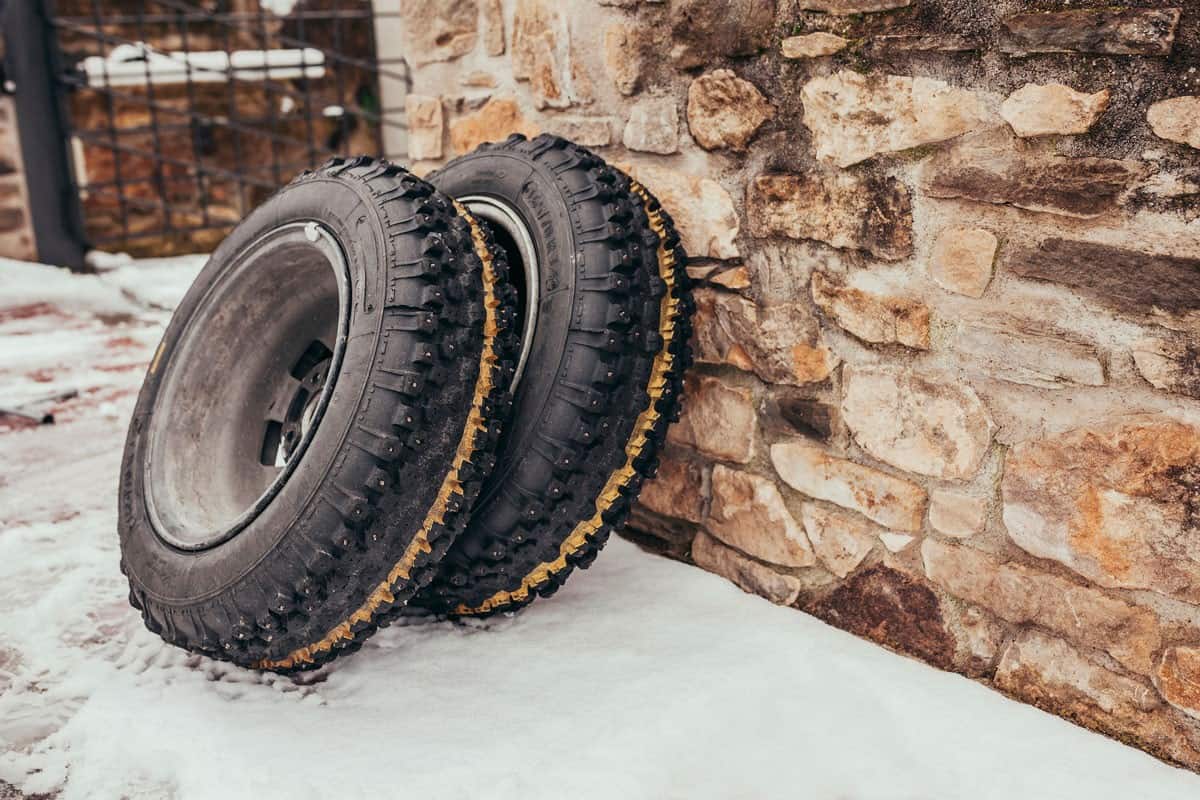 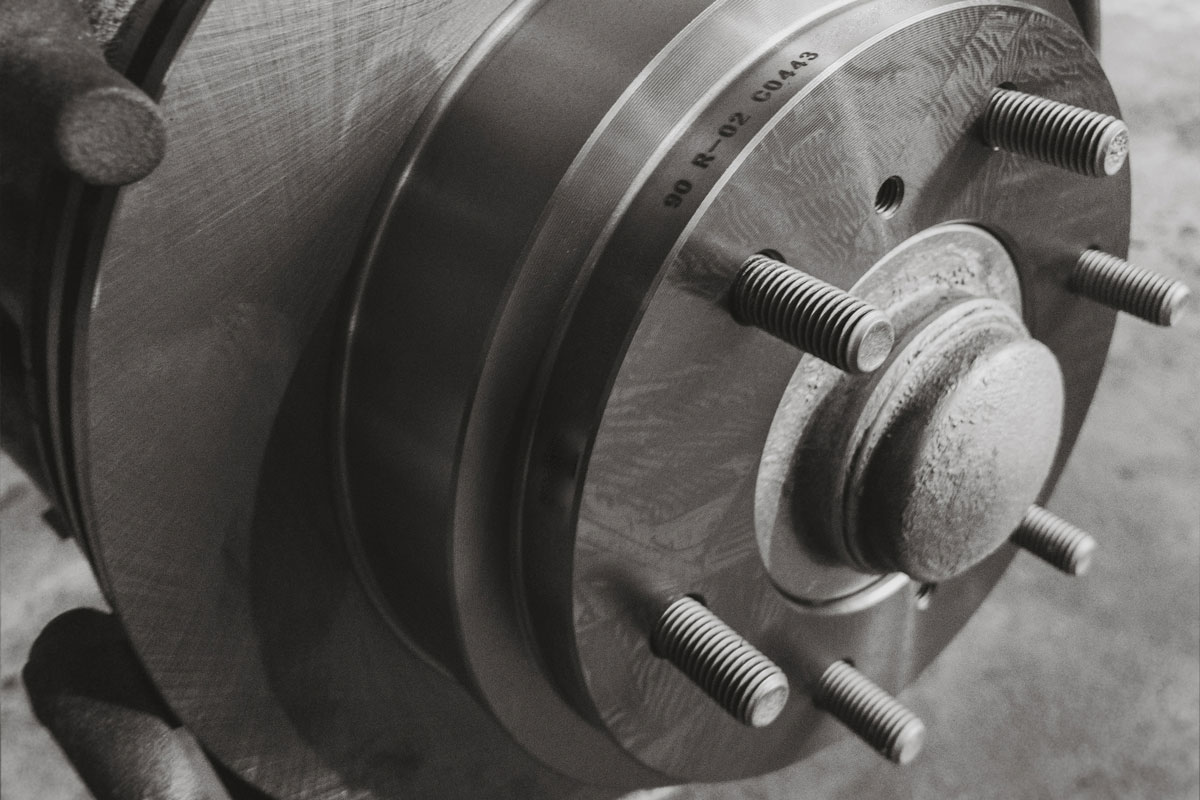 DEWALT Socket Set is available on Amazon through this link. 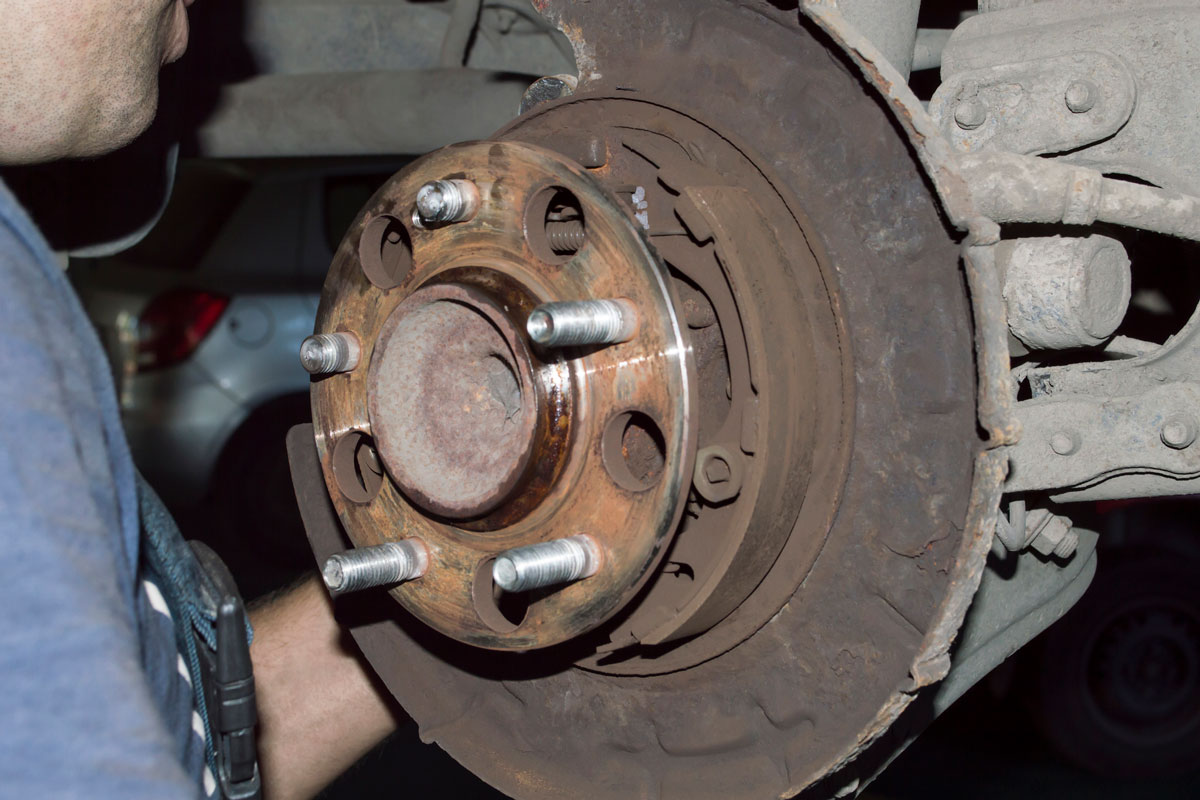 OTC C-Frame Press for Wheel Studs is available on Amazon through this link.

Wheels studs do not have a universal size. You need to get the exact replacement for your wheel stud before you proceed.

If you plan to install spacers to push the wheels out of the wheel well, you will need to get a slightly longer wheel stud.

Moreover, do not use an old lug nut on a new wheel stud. If the lug nut was responsible for the problem with your wheel stud, using the same lug nut will cause you to replace the wheel stud again soon. Grab one or two replacement lug nuts for your new wheel stud.

Lisle Wheel Stud Installer is available on Amazon through this link.

Reinstall the parts that you uninstalled in reverse order. Release the jack to lower your vehicle.

Yes, it is possible to install a press-in wheel stud without a wheel stud installer. You will need engine grease and three washers that are big enough to go into the wheel stud. 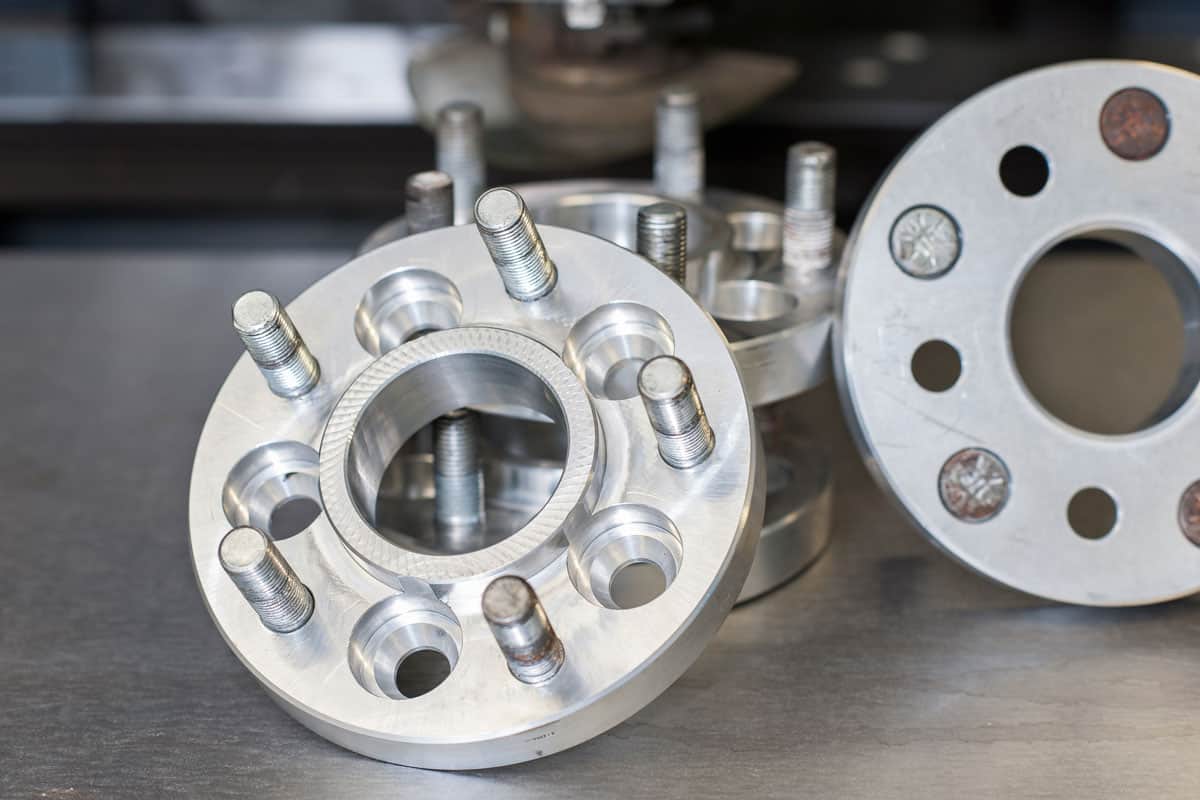 What Wheels Fit A Jeep Cherokee?

Front Wheels Pointing In Different Directions – What To Do?