As a car owner, you may want to use a Diehard battery charger but wonder how to do so. Fortunately, we have researched this for you, and here is what we found.

The following are step-by-step guides for using a Diehard battery charger:

Using a battery charger requires caution. Electrolytes in most car batteries are formed of hydrogen. Hydrogen gas is very volatile and can explode leading to devastating injuries. Keep reading to get detailed information on how to use Diehard battery charger.

How To Use A Diehard Battery Charger [Step By Step Guide] 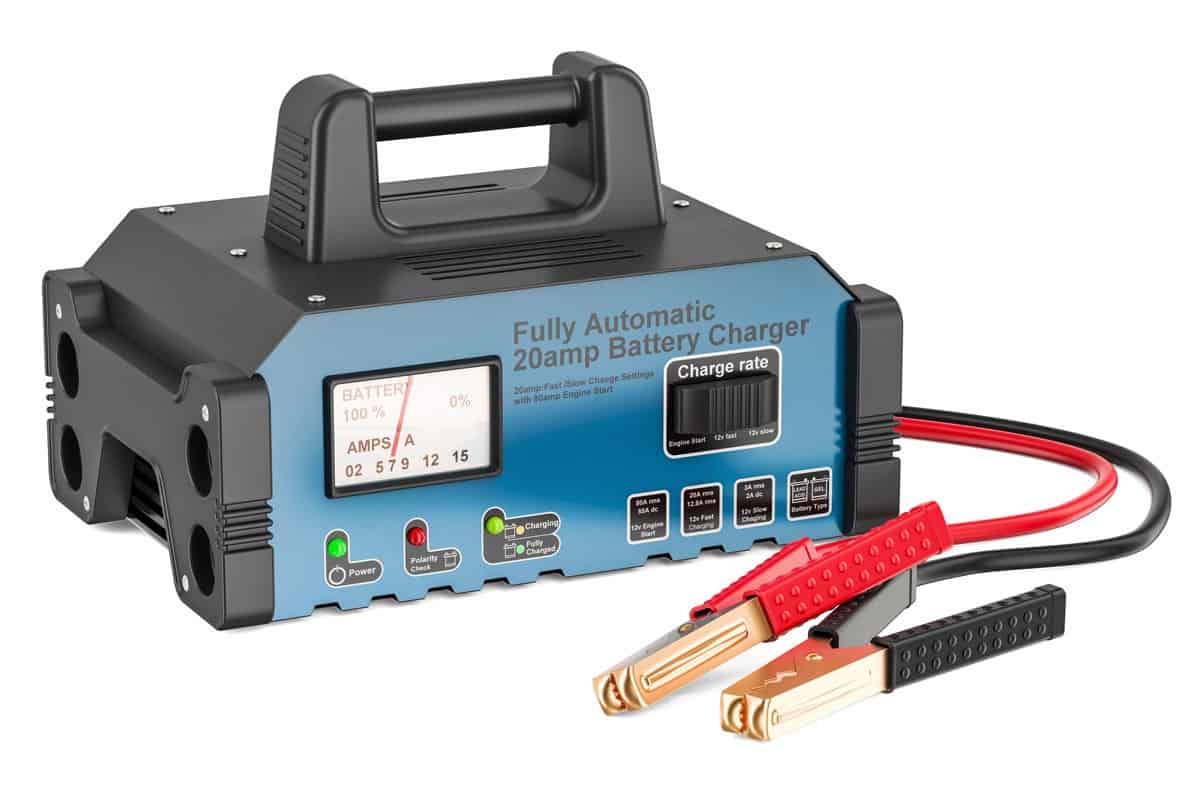 Here are the step-by-step procedures for using a Diehard battery charger:

Step 1: Get A Diehard Battery Charger

The first thing to do is to get a Diehard battery charger. Always try and understand the manufacturer's instructions. Look for a location that is level to charge your car's battery.

You can now start recharging your vehicle's battery as soon as you find a good and safe location. Remove the key from the ignition and make sure the vehicle is totally turned off.

In the event that the battery is situated in the front of the vehicle, lift the hood. When working underneath the hood of the vehicle, you need to make sure that the hood is securely propped up. While some vehicles have hydraulics that holds the hood up, others use a metal rod to be used for this purpose.

Always know the voltage rating of your car's battery before charging it. To use the Diehard battery charger, be sure you have a lead-acid battery that has either 12 or 6 volts. Always perform a quick check, although most new cars run on a battery with 12 volts.

Even though there should be clear instructions on the charger, try to read the manual first (or tape the manual to the back of the charger for reference) to make sure you are familiar with the fundamental process.

Step 4: Prepare Your Battery For Charging

When you have the Diehard battery charger on the appropriate setting, the next step is to get the battery ready for charging. It is important to keep the battery's terminals clean and in good condition.

You can add distilled water into your battery if the manufacturer recommends it. However, take care not to fill the container above its capacity. If you have a sealed battery that does not have cell covers, there is no need to fill it with distilled water.

Step 5: Attach The Clamps On The Charger To The Battery

At the end of the battery cable, there should be a pair of clamps. These clamps are designed in such a way that they can be attached to the terminals of a car battery.

Step 6: Connect The Charger To An Electrical Outlet

To charge your battery, you will be needing a grounded plug, also known as a three-prong plug, which will be inserted into a grounded outlet. While doing this, avoid using an adaptor.

It is okay to use an extension cord but choose the one that has a grounded plug with three prongs. And the correct size for the amount of amperage the charger requires.

The best way to determine this is to either leave it plugged in for the amount of time that is specified for charging or monitor the indicator that appears on the charger to determine if the battery has reached its maximum capacity.

When the battery has been fully charged to the point where the engine can be started, you can now disconnect the diehard charger because the alternator in the car will finish charging the battery on its own.

Click here to see this Diehard battery charger on Amazon

How Long Does It Take A Diehard Battery Charger To Charge A Battery?

If you give a battery that has been fully discharged 15 to 30 minutes on a 40-amp charger, it should be able to start the car. This will give the alternator the opportunity to finish charging the battery, but you should never charge at such a high rate for more than 15 to 30 minutes. 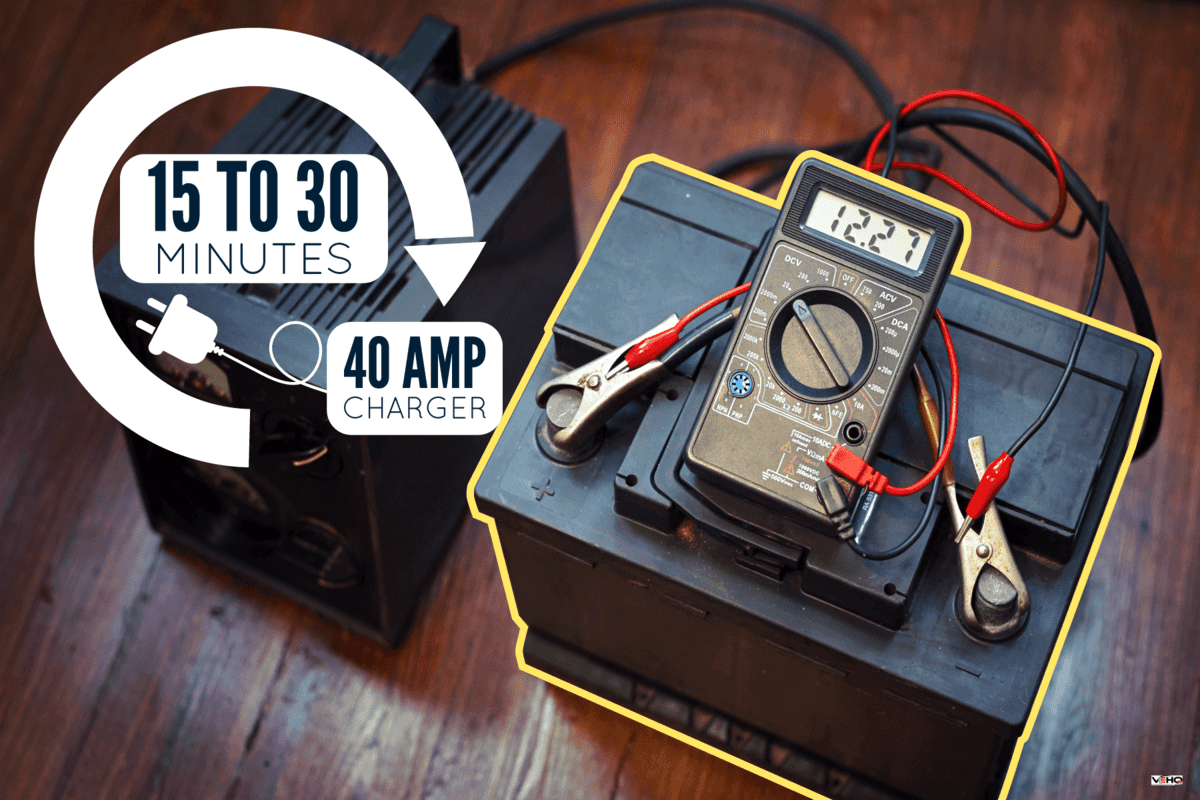 If you are using a Diehard battery charger with a typical charge amp of between 4 and 8 amperes, it will take between 10 and 24 hours for a battery to become fully charged.

How Do You Read A Diehard Battery Charger Gauge?

A needle on an ammeter displays the current charging rate. Therefore, you will see the needle in the scale area of the ammeter moving back and forth rapidly.

It is necessary to wait a few minutes before checking the results. Ammeters and amp meters all require a short amount of time before they can generate an accurate reading. Once it has settled down, you can move on to take the reading.

How Many Amps Is Required To Charge A 12 Volt Battery? 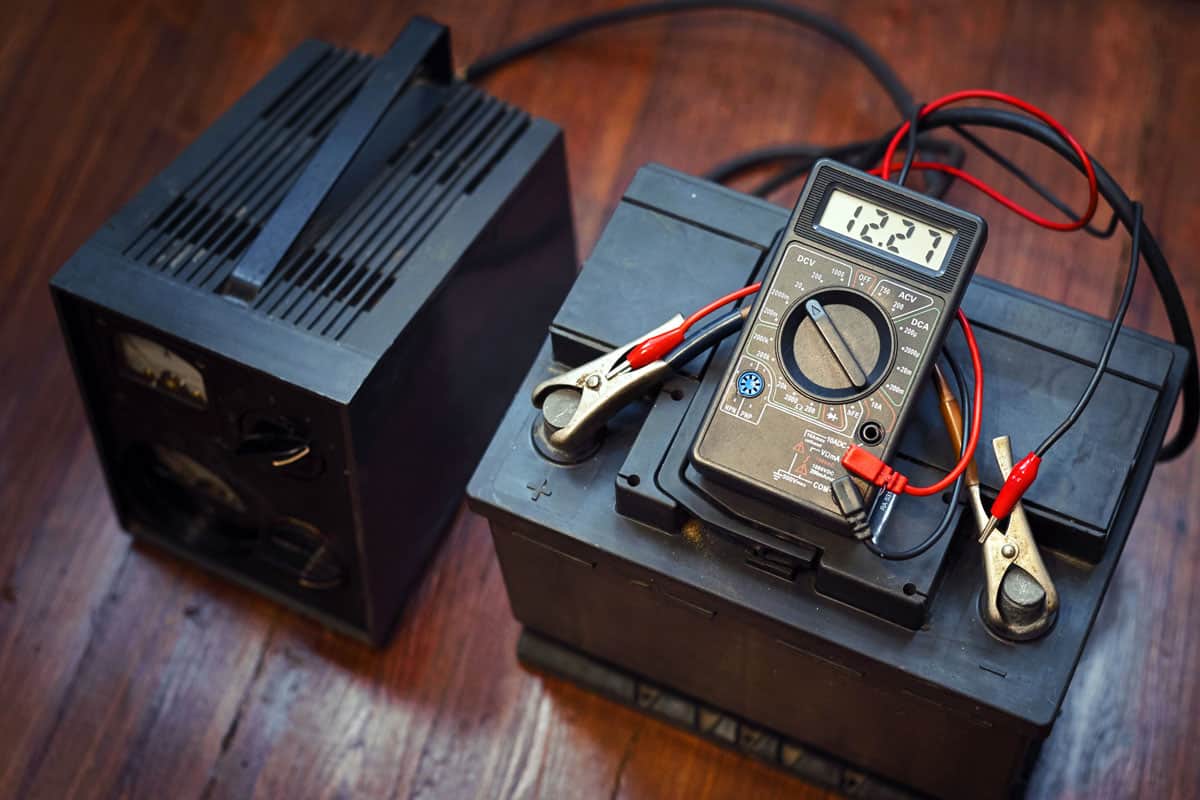 Most battery manufacturers suggest that the charger be charged at approximately 25% of the battery's capacity (ah = amp hour capacity).

To charge a battery with 100 ah and 12 volts, you would need a charger with approximately 25 amps and 12 volts (or less).

How Do I Know If My Diehard Battery Charger Is Working? 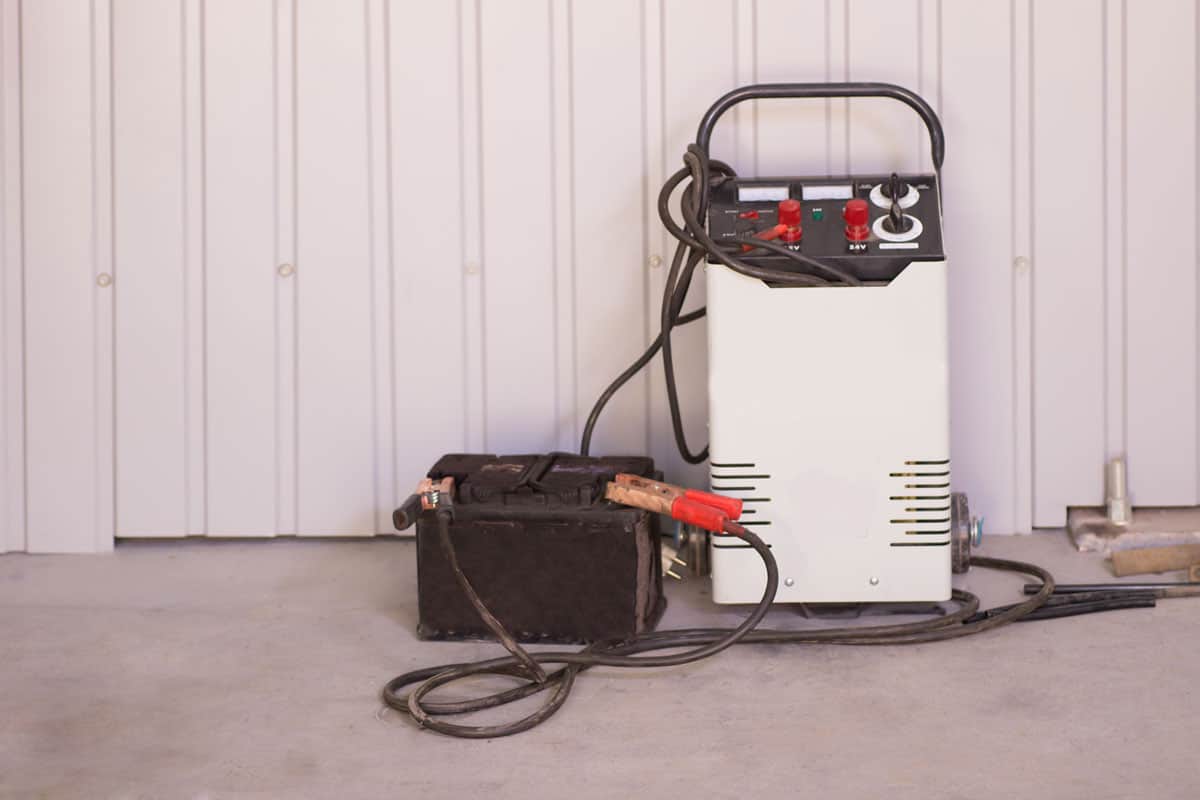 After that, the multimeter will provide you with a reading that shows the voltage. This helps you know if it is working.

Can You Overcharge A Car Battery? 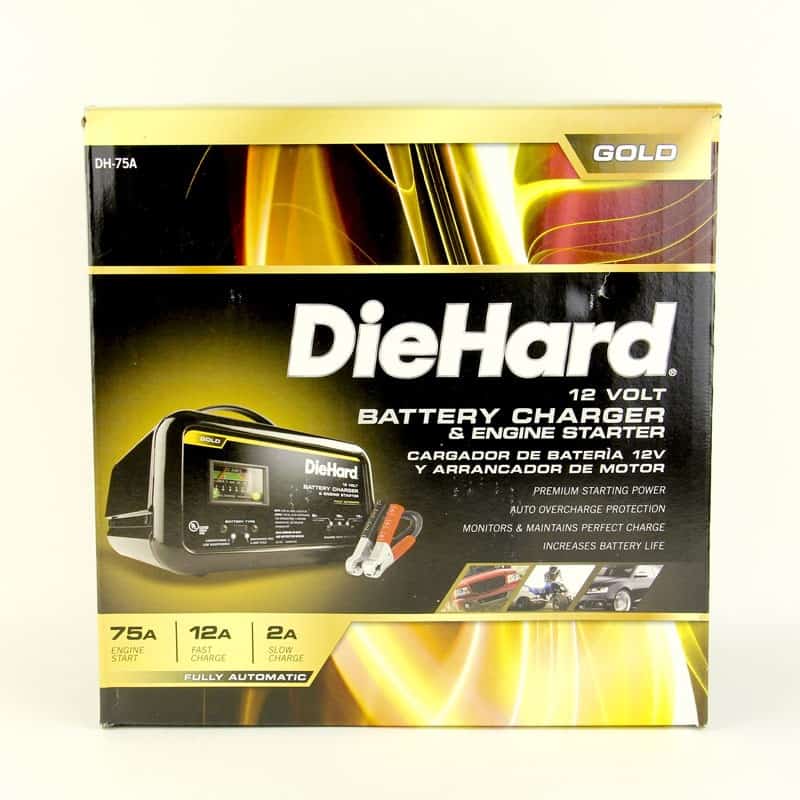 It is possible to overcharge your car's battery, which can cause it to go bad. When there is a flow of excess energy into the battery, the battery begins to heat up.

When it heats up, it sets off a chain reaction of chemical reactions. As a result, gases will form, and the battery could burst.

What Type Of Battery Charger Is Best For Electrolysis?

How Long To Charge A Car Battery With 12 Volt Charger

Why Does My Schumacher Battery Charger Turn On And Off Repeatedly?