There's nothing that grabs your attention more than hearing an unfamiliar sound coming from your vehicle. Whether it's a screech or a thumping or a rattling, you're thoughts immediately shift to whether or not your safety is being compromised, followed by "How much is this going to cost to fix?" We've researched various sources to determine how you can narrow down the potential reasons for your Jeep Grand Cherokee's humming upon acceleration.

The Jeep Grand Cherokee makes humming noises when accelerating for one of the following reasons:

In this post, we'll discuss why you might be hearing a humming sound when you are accelerating your Jeep Grand Cherokee and what you need to do about it. We'll also discuss whether this sport utility vehicle has many problems and the best (and worst) years for this popular SUV. Read on to find out more! 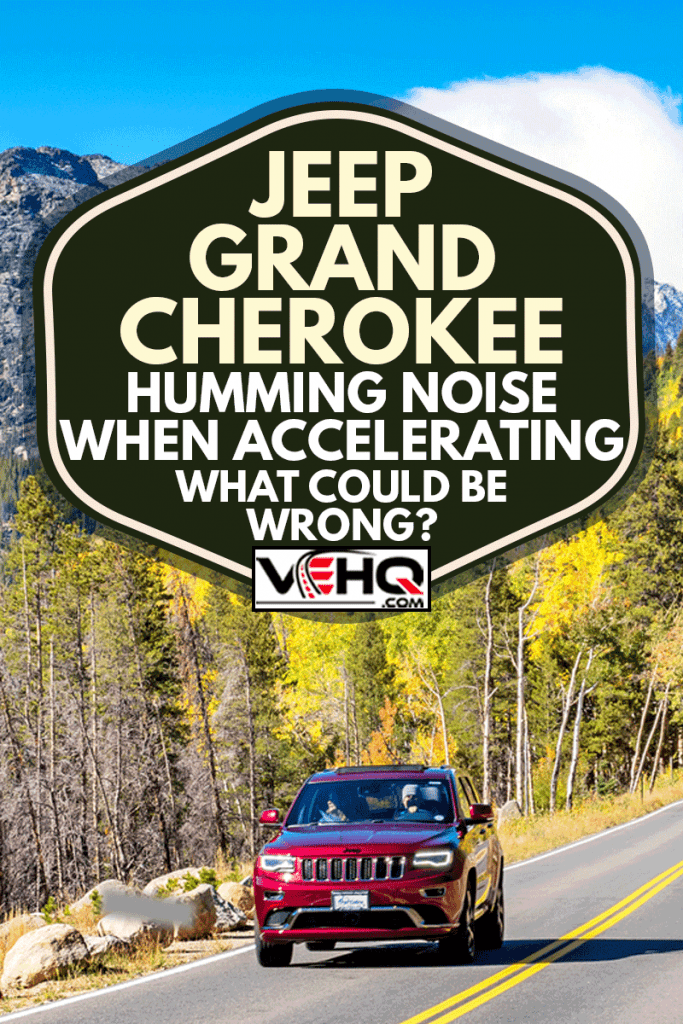 If your Jeep Grand Cherokee is making a humming sound only when you are accelerating, we've narrowed it down to five most likely causes. Fortunately, you should be able to use the process of elimination on your own to determine what the issue is, and in most cases, be able to fix it on your own. Let's have a closer look at the potential reasons we've mentioned.

If your tires are substantially worn, this could be the issue. Park your Jeep Grand Cherokee and carefully inspect each tire. If you've worn through the tread, chances are, this is your problem. And if it is, you'll want to fix it immediately. Worn tires will perform poorly, especially on snow, ice, and during rain. Worn tires will also be much more likely to blow out, increasing the chances of an accident.

If your Jeep Grand Cherokee isn't properly aligned, it will cause the tread on your tires to wear unevenly. This uneven wear will create a humming noise when you are accelerating at higher speeds. You can check this in two ways. The first method is to inspect all four tires. You'll most likely be able to tell if they are wearing tread unevenly, as either the inside or the outside of the tread will have more wear.

You can also tell by the way your SUV handles. Pick a flat, straight stretch of highway. When there's no one else on the road, remove your hands slightly from the steering wheel. If you can feel your vehicle pulling itself to the left or right, you might need to get it aligned. Unfortunately, this is something you'll need a trusted local mechanic to perform. Luckily, it's a quick and inexpensive process.

If your exhaust system has leaks in it, it will be difficult to determine on your own. If none of the other common causes for your Jeep Grand Cherokee's humming are this issue, this may be the one. It's recommended to have an automotive professional diagnose if this is the cause.

This one is also a quick check and easy to fix. If your transmission fluid is low, you'll be able to tell by checking the transmission fluid pipe under the hood. For its exact location, consult your Jeep Grand Cherokee's owner's manual. If it's well below the "full" demarcation line on the dipstick, then you'll need to add the appropriate amount. 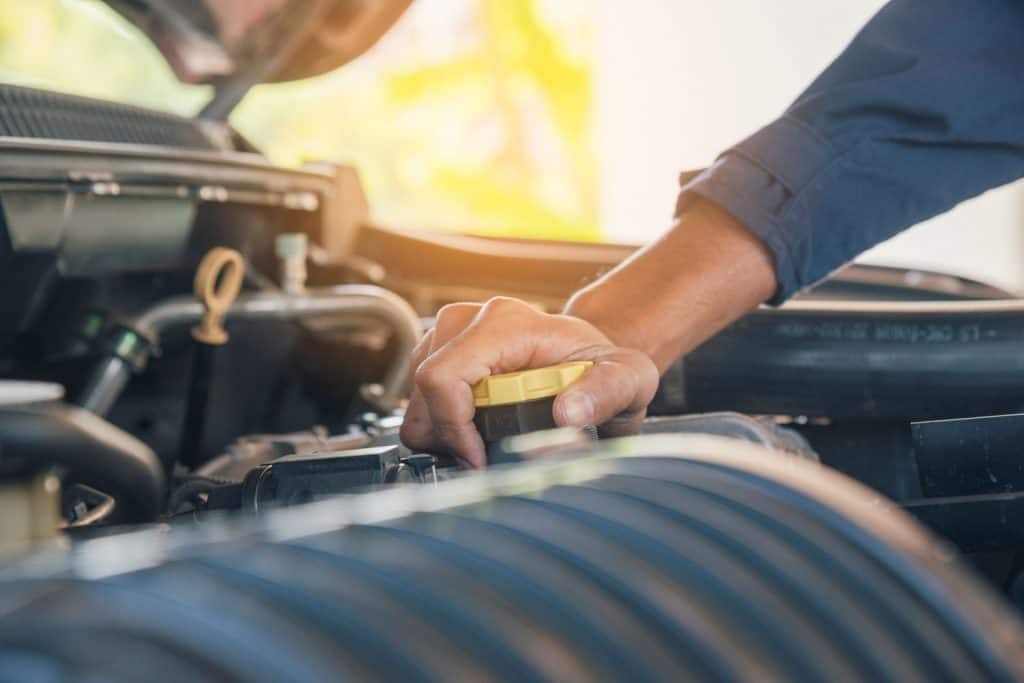 If your Jeep Grand Cherokee has a loose steering belt, it can cause that pesky humming sound when you speed up. You'll be able to tell by how much play your steering wheel has. If it seems like it's getting loose, it's recommended to take it to a mechanic as soon as possible. Loose steering wheels and steering wheel belts will worsen over time and cause other problems to arise.

If the gears in your transmission system are worn out, this will cause a humming sound when you accelerate. Acceleration will cause these old gears to hum as they struggle to grind with each other. If this is the cause, you might also feel the transmission "slipping" or struggling to automatically shift to a higher gear when you accelerate. As this is a more complex problem to diagnose and fix properly, we strongly recommend taking your Jeep Grand Cherokee to the dealership or a reputable local mechanic.

Do Jeep Grand Cherokees have a lot of problems? 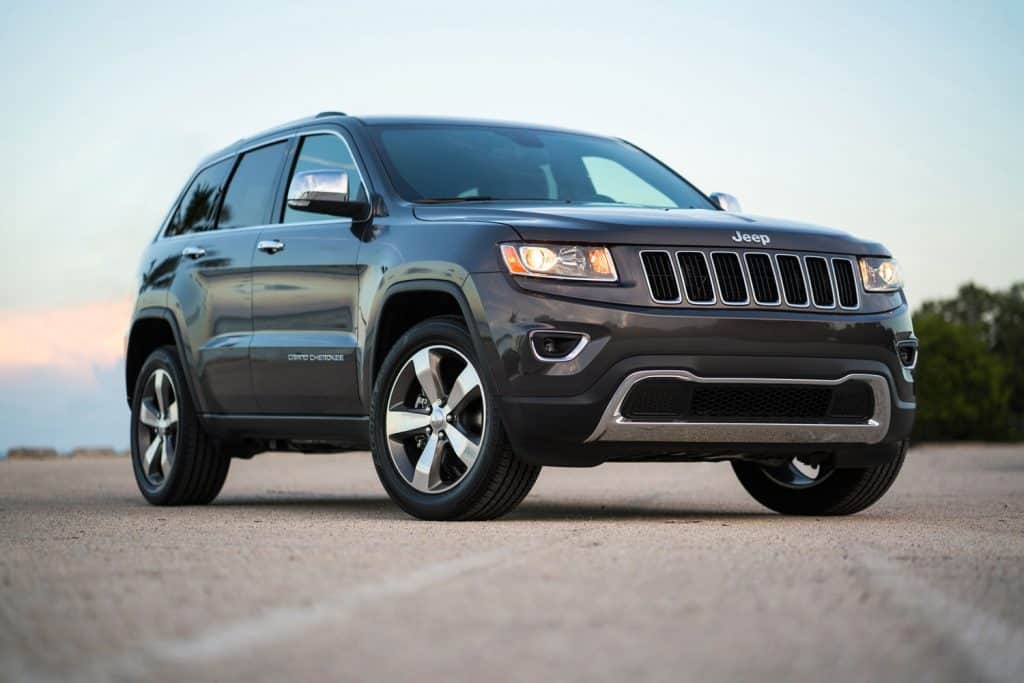 Jeep Grand Cherokees have had statistically more recalls than most sport utility vehicles of the same class. Overall, there have been 96 recalls, with 2002 having the most for any one year. The 2002 model was recalled a grand total of sixteen times.

The Jeep Grand Cherokee's most common problems over the years are not isolated to any one particular function. While some of the issues have been seemingly minor and not overtly dangerous (many years have had models with faulty electronic windows), many of the complaints have been about more serious components.

One of the most common problems involves the Totally Integrated Power Module. This electrical system sends signals to many parts of the vehicle, including the headlamps, radio, power locks, and more. This system, know more commonly as TIPM, also controlls the fuel pump. It had issues with the signals to the fuel pump that were cause for a recall after many Jeep Grand Cherokee owners made some serious complaints.

Drivers complained that their SUVs wouldn't start. The faulty TIPM wasn't sending signals to the fuel pump, which would then fail to release fuel through the fuel line so that the engine would start. While this is an extreme inconvenience, the faulty TIPMs were also creating issues while the Jeep Grand Cherokee was in motion.

Many owners complained that their Jeep Grand Cherokees would shut off while they were driving it. Sometimes, the TIPM would fail while the engine was already running and shut off the fuel pump. The engine's lack of fuel would shut it down, and many of the safety features were shut down with it. The anti-lock brakes will not work when the engine is shut off, and neither will the power steering. This caused various problems for drivers, as they would struggle to maintain control of their SUV.

Another common problem with various years of the Jeep Grand Cherokee has been warped brake rotors. Over time, some of the rotors installed were too sensitive to the heat created when braking. This lack of durability would cause the rotors to warp, which would eventually interfere with the SUV being able to brake properly.

Other problems reported by Jeep Grand Cherokee owners have been erratic keyless ignition systems, faulty thermostats, and broken exhaust manifold bolts. Considering the issues that Jeep Grand Cherokees have had over the years, the newer models report far fewer problems than earlier incarnations of this popular sport utility vehicle. And while earlier models have had more than their fair share of issues, the vast majority of them have been relatively easy and inexpensive to mitigate.

Considering the average maintenance cost for a used Jeep Grand Cherokee is under $800 per year, the ongoing cost to keep an older model is far less than many others of the same class, which is why many owners stay loyal to it. 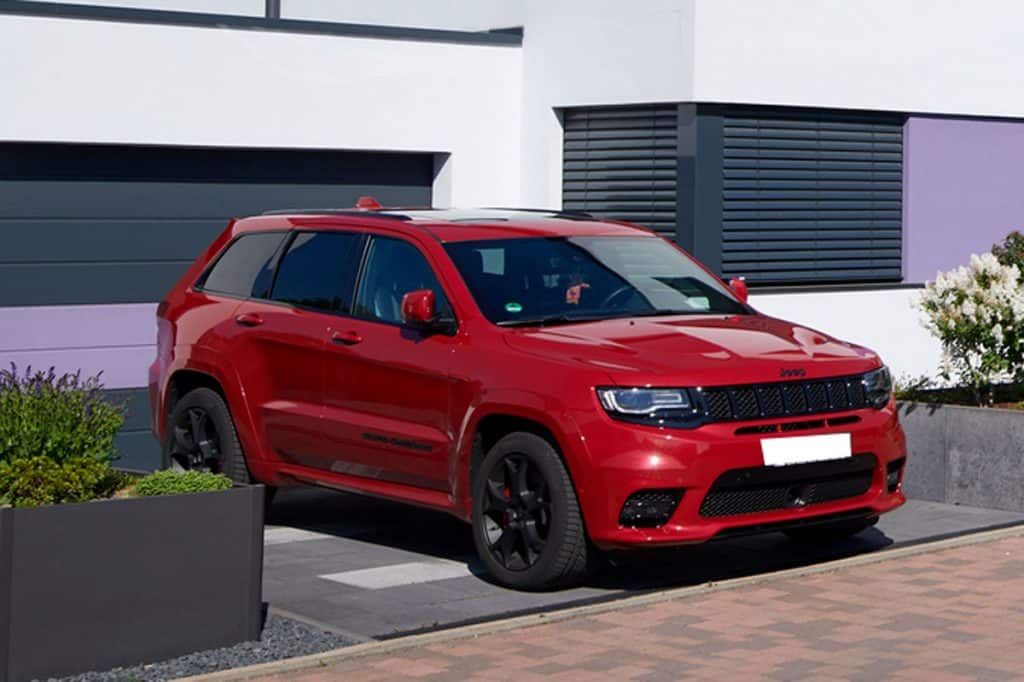 What is the best year for Jeep Grand Cherokee?

The 2010 model Jeep Grand Cherokee was the last of the second-generation models and has had the least amount of recalls. To date, the 2010 Grand Cherokees have only been subject to three recalls, and they weren't for widespread issues. Two of the three recalls only impacted a little over one hundred vehicles.

The 2010 model lacked many new onboard technologies of other sport utility vehicles in its class, but this was definitely advantageous. Other SUVs in the same class that did significant tech upgrades suffered substantial upticks in their recall percentages.

So while you won't get all the bells and whistles with the 2010 Jeep Grand Cherokee, you will be getting a solid ride with minimal issues. This year's model is also very affordable in the resale market and can be easily had for under $10,000.

What was a bad year for Jeep Grand Cherokee? 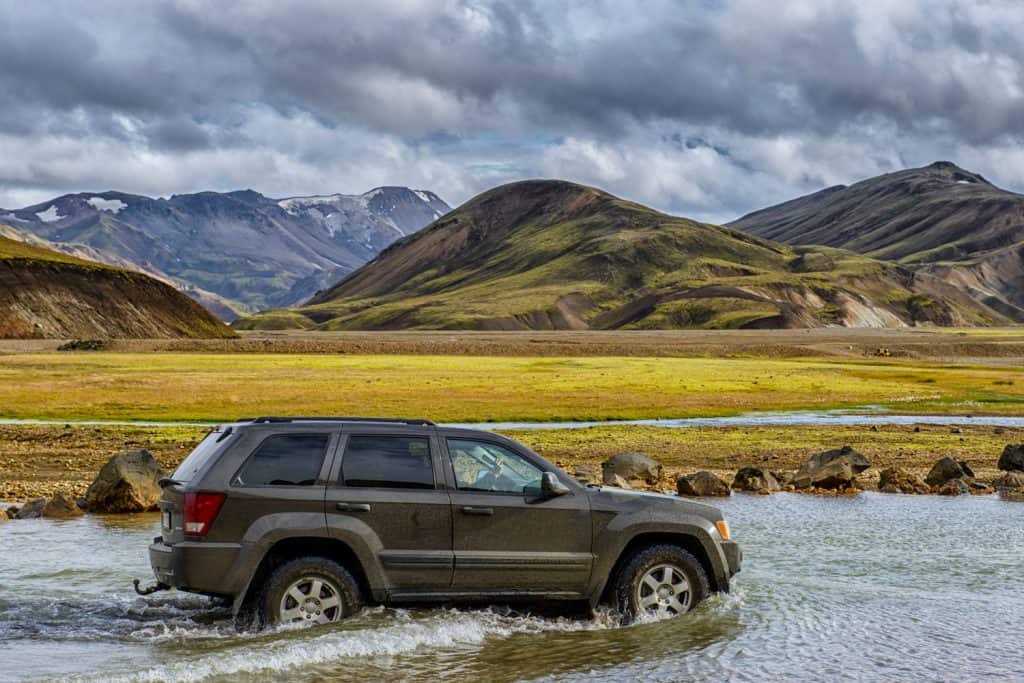 Based upon recall information made available by the National Highway Traffic Safety Administration (NHTSA), both the 2002 Jeep Grand Cherokee and the 2011 model had substantial recalls to repair major problems or replace vital parts. The most common issues from both of these years tend to revolve around faulty electrical systems and suspension defects. While 2002 had the most recalls, most of them weren't serious and were inexpensively remedied. Because of this, we believe that the 2011 model was a worse year for the Jeep Grand Cherokee.

The 2011 model was the first year of third-generation Jeep Grand Cherokee and the first year that many on-board tech upgrades were made. Clearly, the upgrades had many bugs that weren't caught until after the models began being sold off showroom floors across the country.

The newly added Totally Integrated Power Module (TIPM) caused the most issues for models from 2011-2015, but 2011 had the most of any from that generation. The erratic TIPMs would most commonly impact the fuel pump, as noted above. But it also wreaked havoc on the power locks and windows and the thermostats.

The Jeep Grand Cherokee has remained a popular new and used sport utility vehicle, despite some of the issues it has had over the years. Consumers still prefer it over other SUVs in the same class because of the affordability and higher-than-average safety ratings that most year's models can boast about. Getting a used Jeep Grand Cherokee can be done for a reasonable price, and will probably yield good results, so long as any recall issue (if any) has been taken care of.

It's also worth considering that although the issues involving this SUV are more than most models report, the vast majority of them are inexpensive and easy fixes. This is yet another reason why Jeep Grand Cherokee owners seem to stick with this model.

While other SUVs have had less recalls and may be equipped with more cutting edge technology, Jeep Grand Cherokee owners have remained loyal to this model over the years, with the majority stating that they have owned, or plan to own, more than one over time.

If you would like to read more about the Jeep Grand Cherokee SUV, you might find some helpful information in the following posts:

What is the Jeep Grand Cherokee Towing Capacity?

Can You Flat Tow a Jeep Grand Cherokee?

What Size Travel Trailer Can a Jeep Grand Cherokee Pull?